At the 44th César Awards ceremony, the grand winner of the evening was most definitely Xavier Legrand: His first feature film, “Jusqu’à la garde,” won the César Award for Best Film. Nominated in ten categories, it took home four awards, including a Best Actress Award for Léa Drucker. When the ceremony concluded, the actress went to celebrate at L’Arc for an after-party almost as awaited as the ceremony itself. Events specialist Albane Cleret took over the night by inviting actors, directors, and producers to come and celebrate the victories of the evening. Many arrived with their trophies in hand, including Alex Lutz, who got a César for Best Actor in “Guy”. Here’s a look back at an evening with the crème de la crème of cinema. 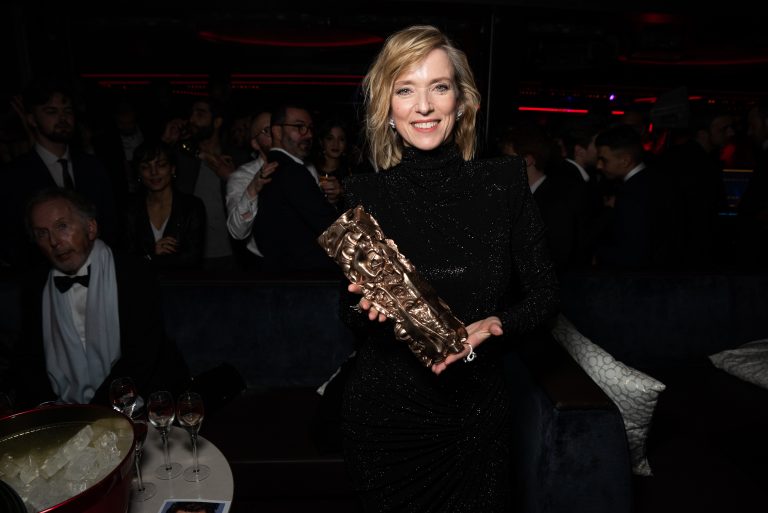 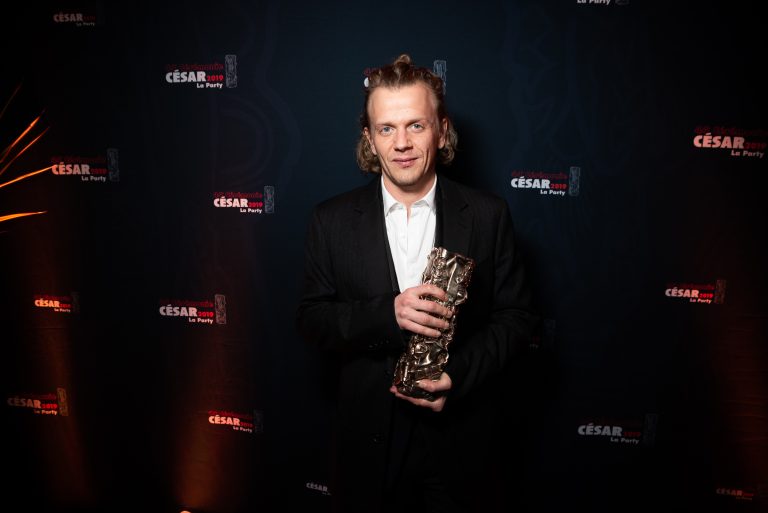 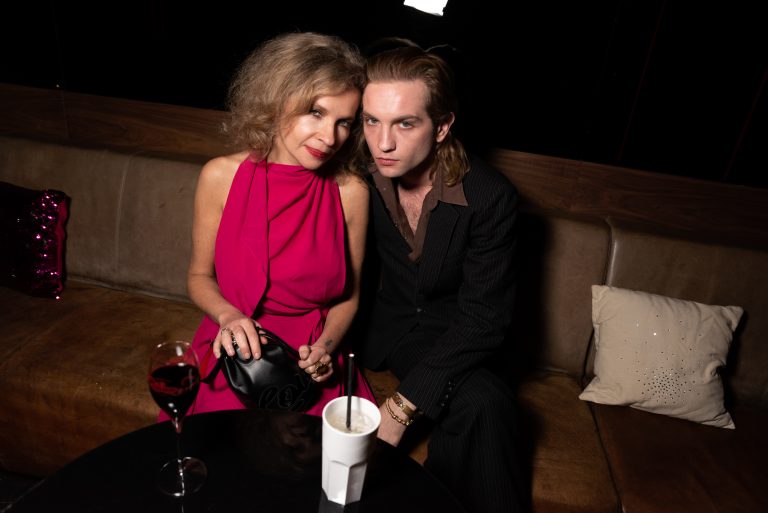 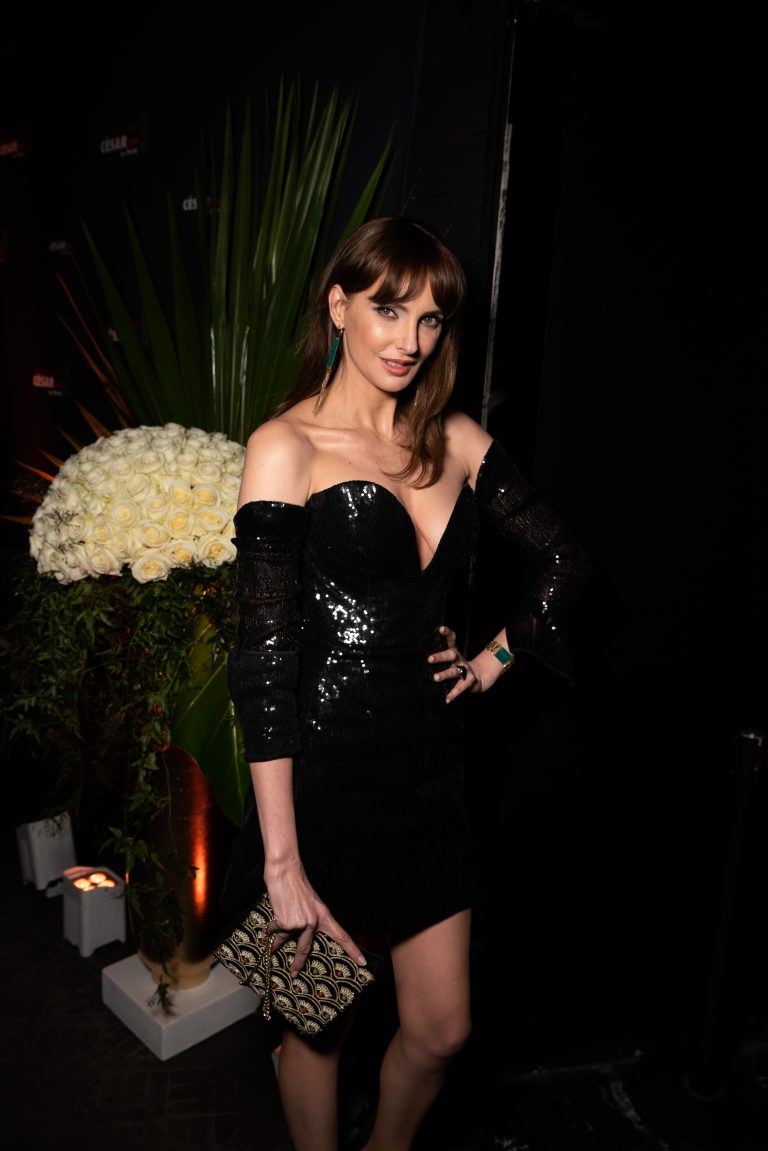 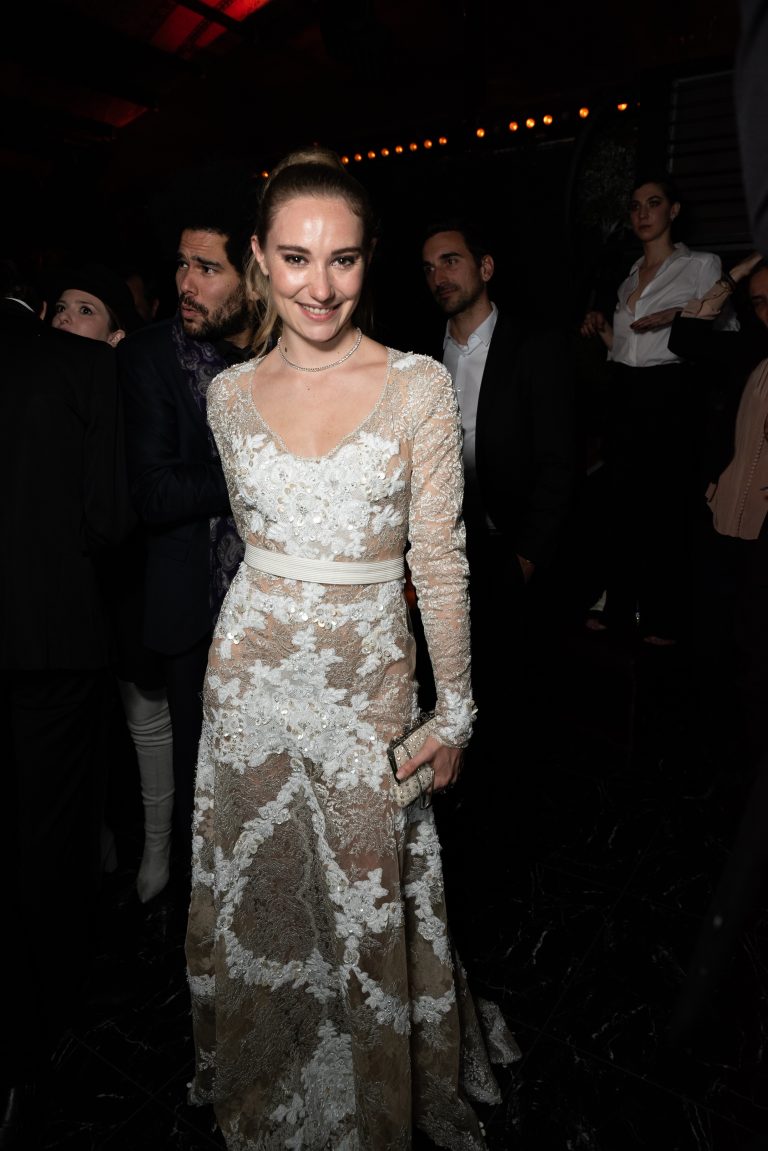 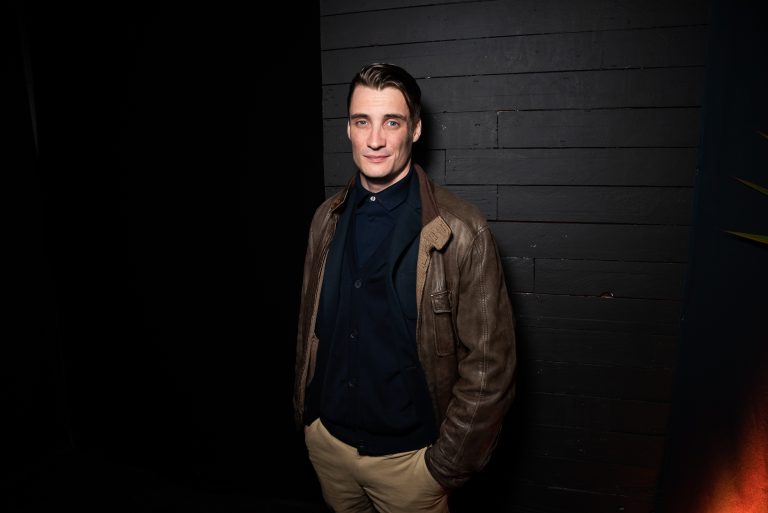 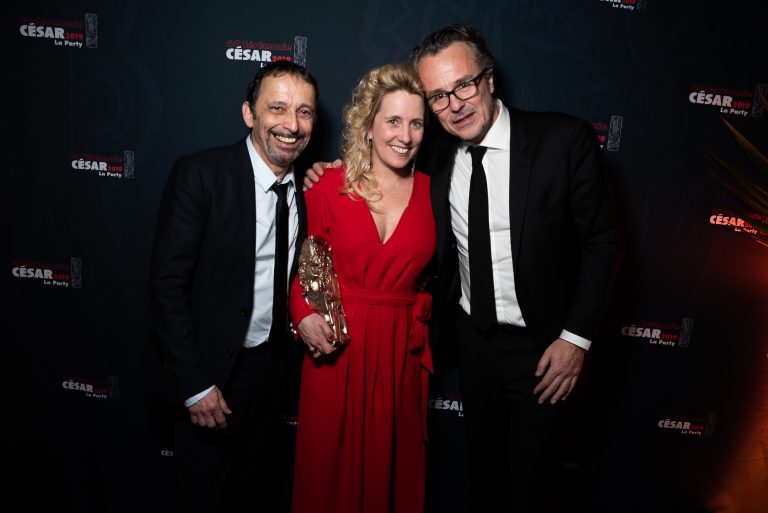 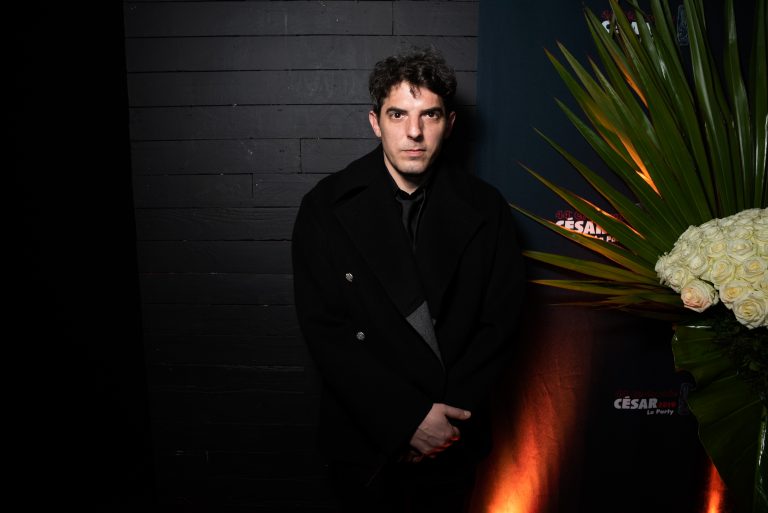 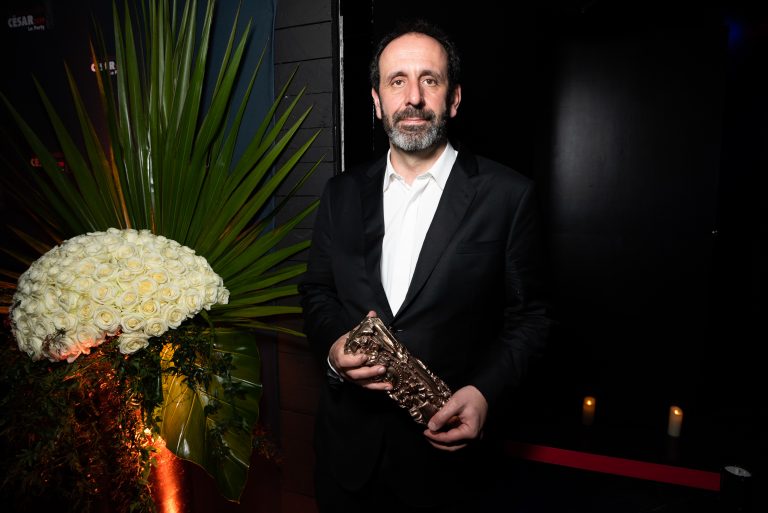 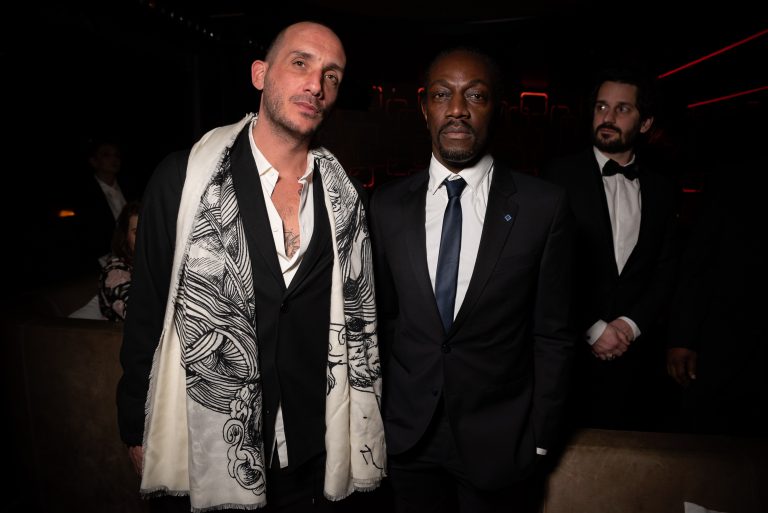 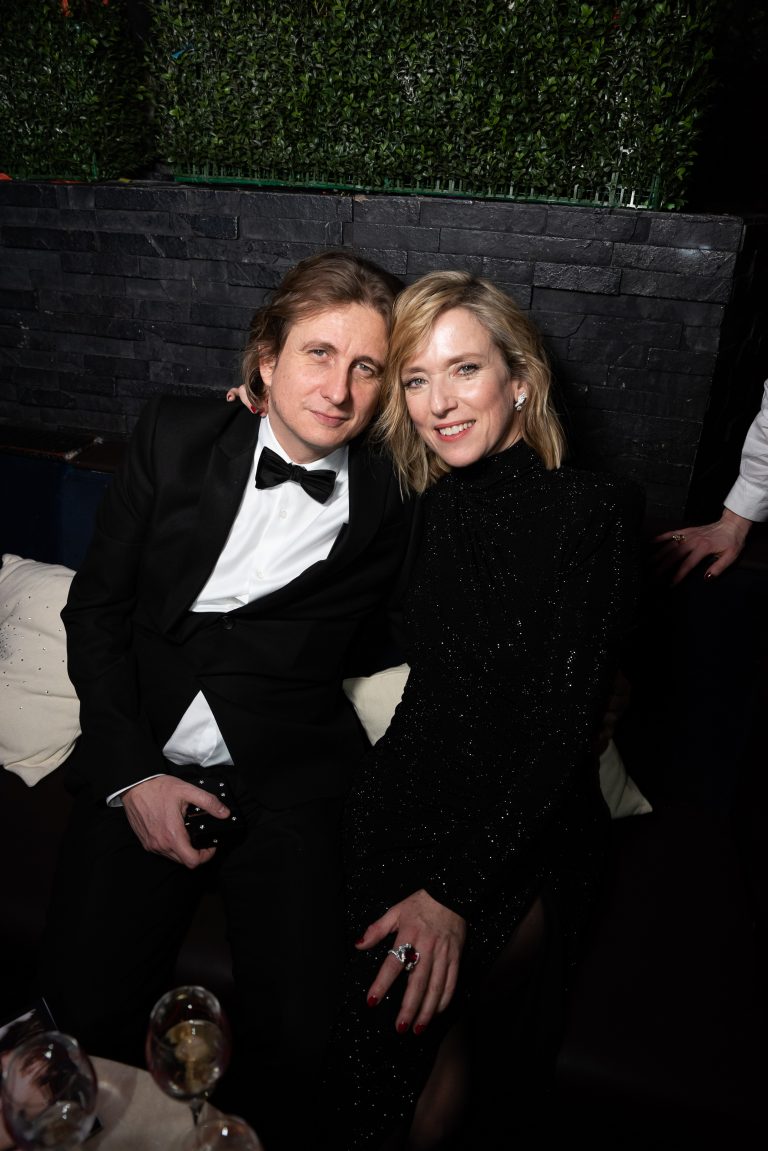 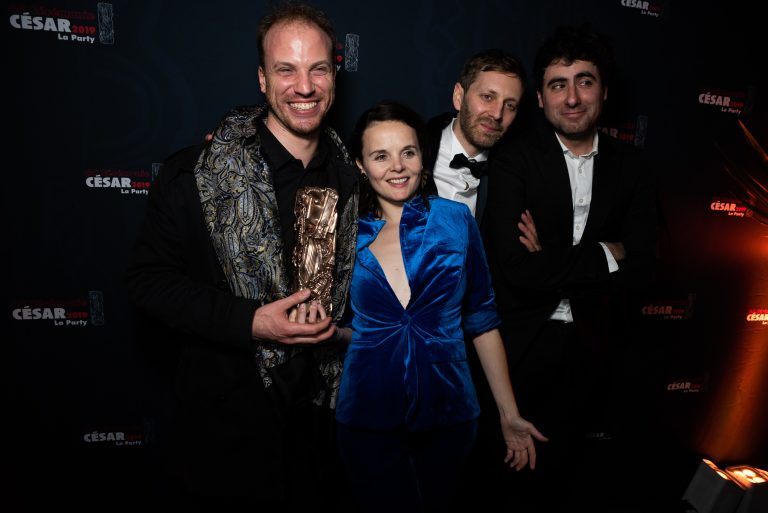 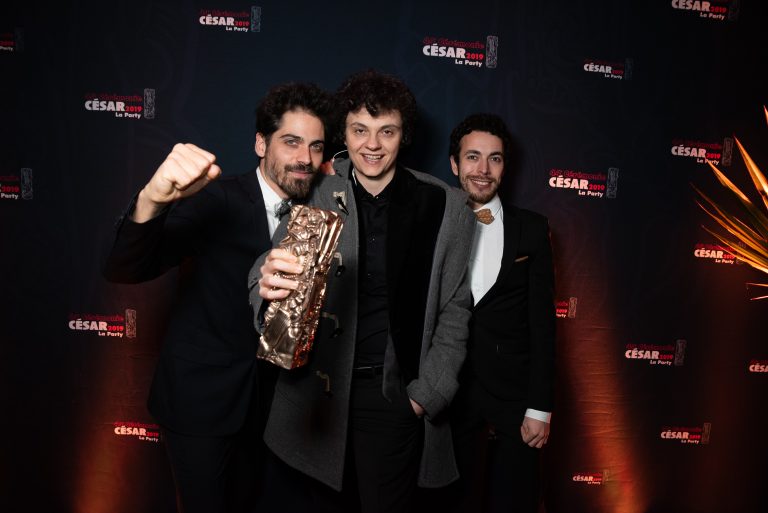 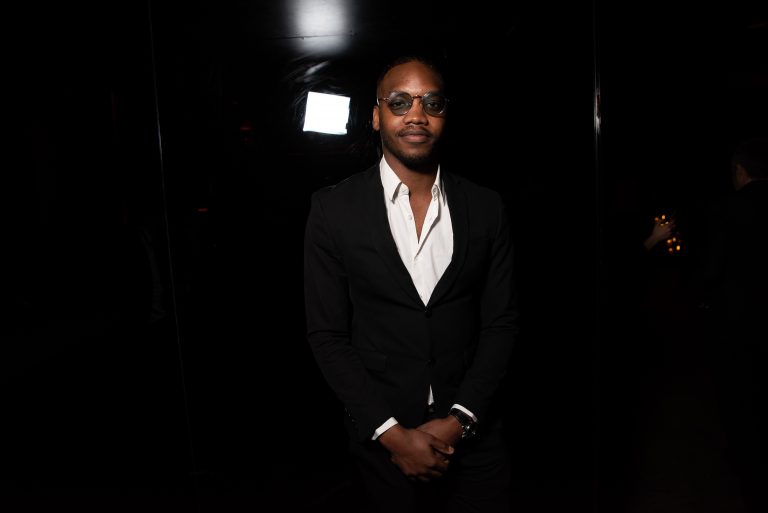 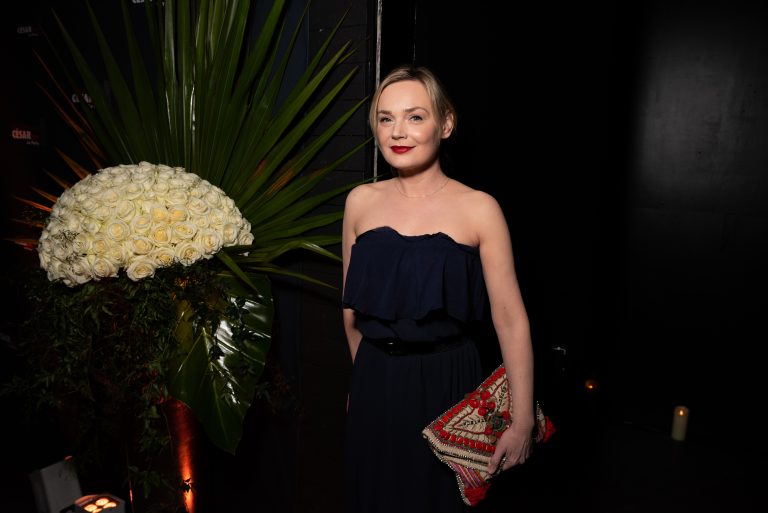 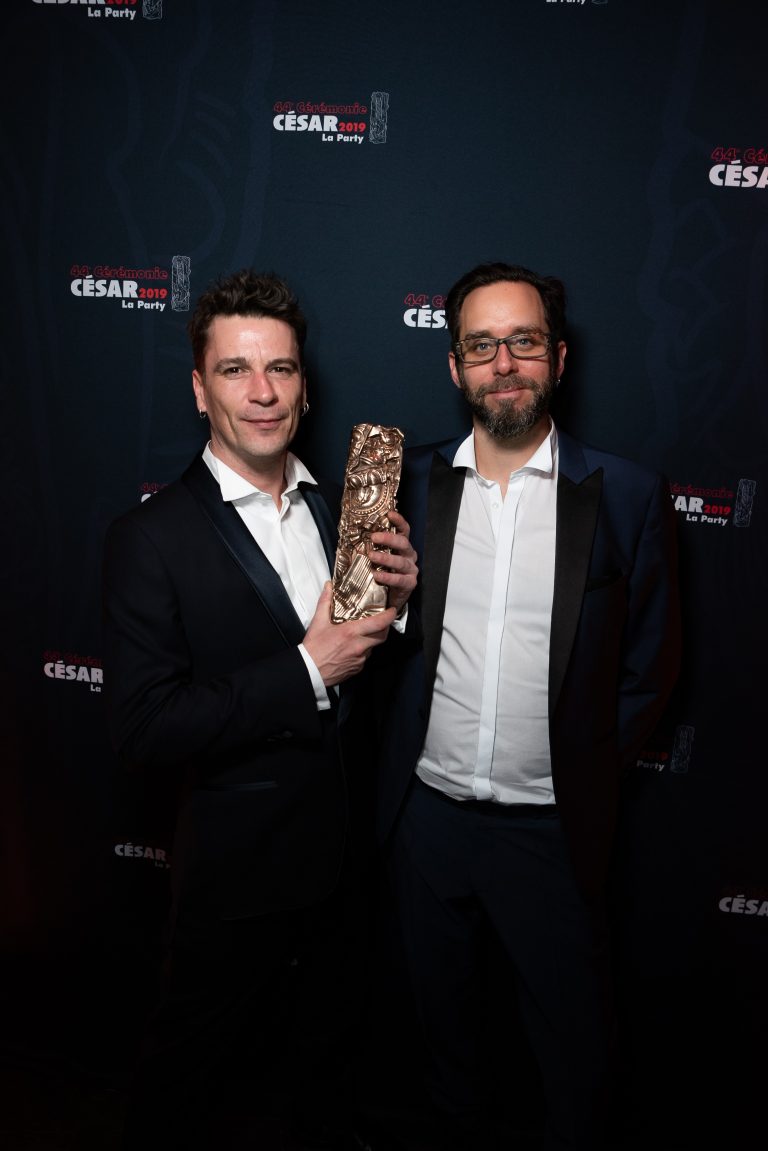 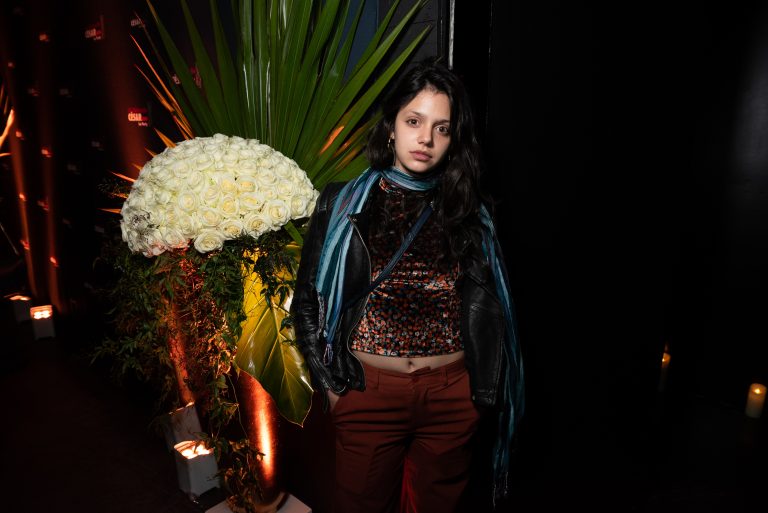 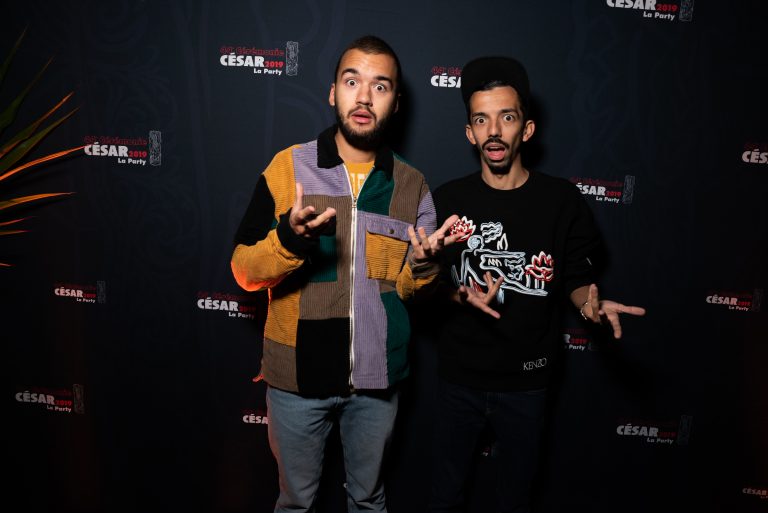 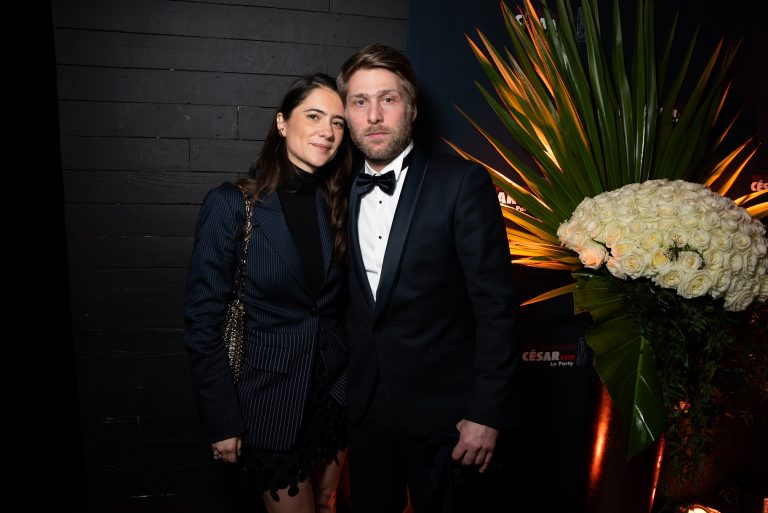 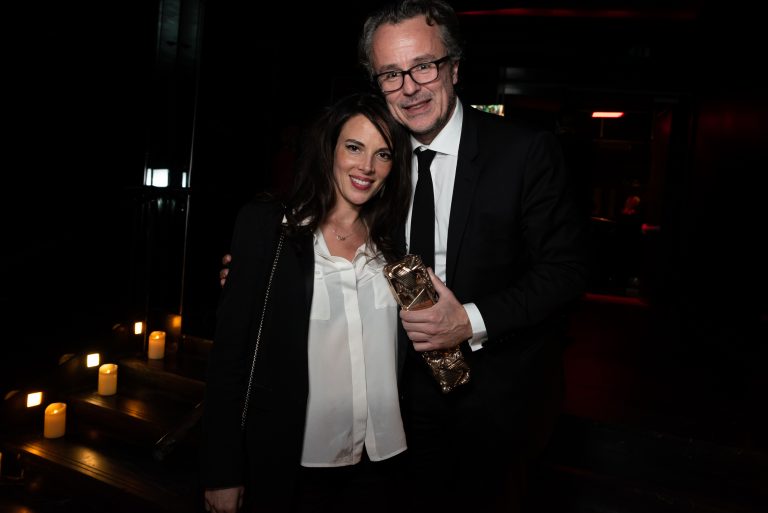 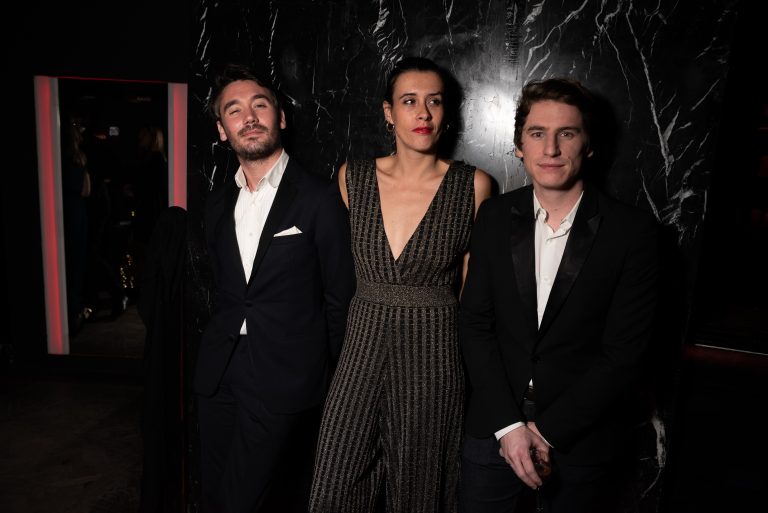 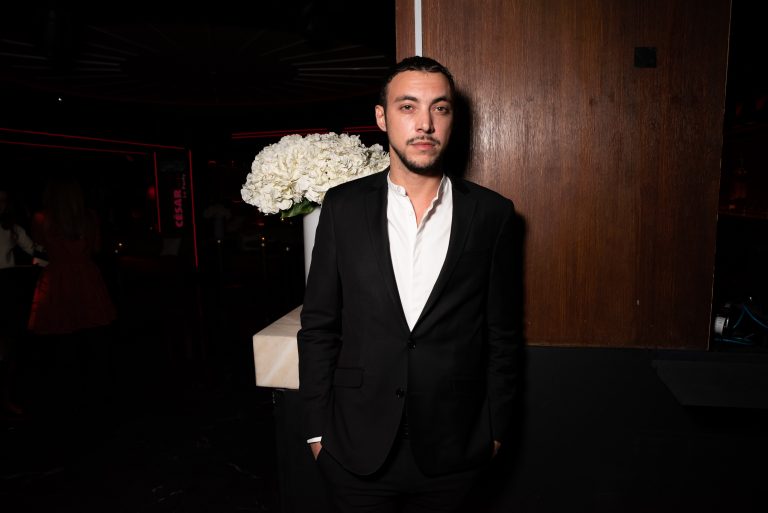 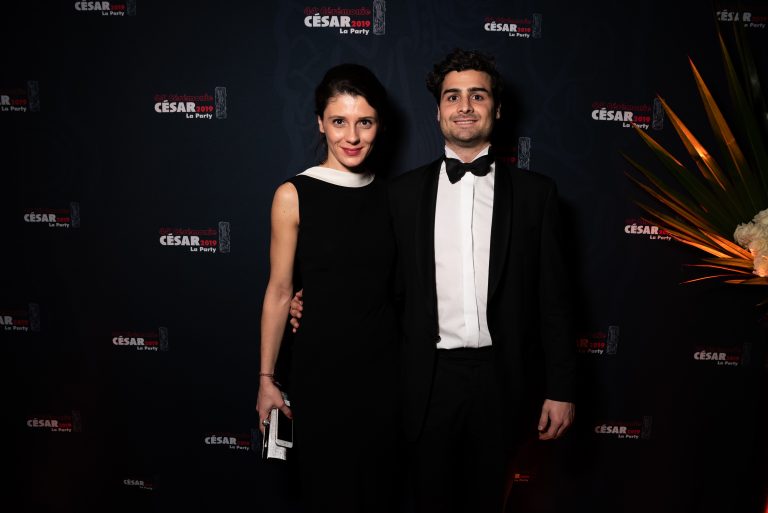 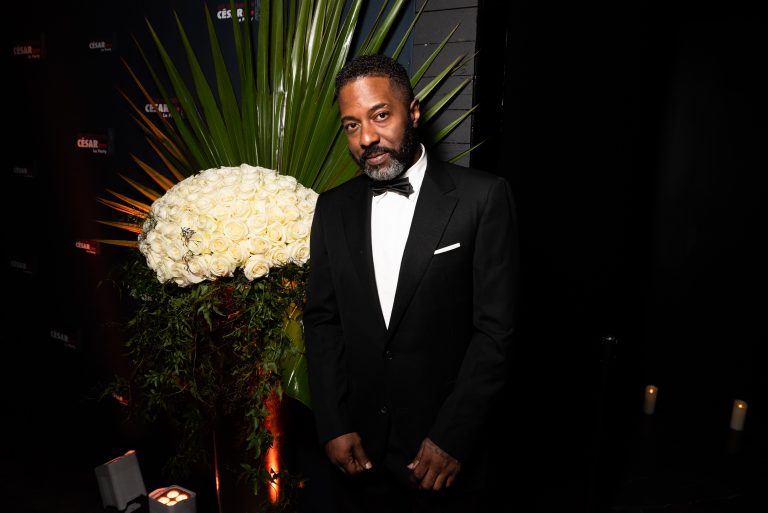 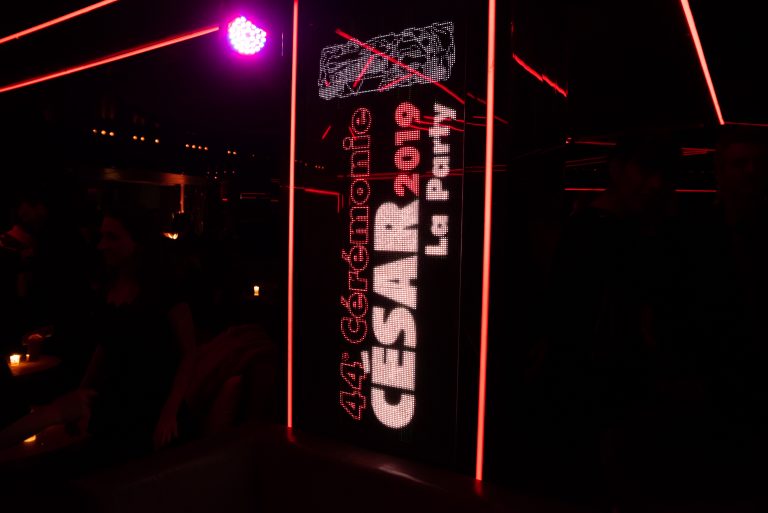 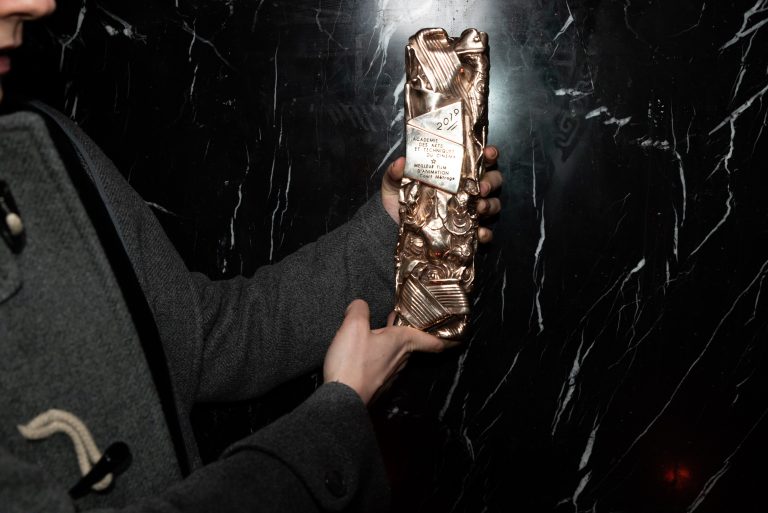