The first collection by Haider Ackermann at Berluti’s was undoubtedly one of the most eagerly awaited events of the men’s fashion week, and the new artistic director of the house did not disappoint. If his predecessor explored the richness of the company’s know-how, it is here a form of freedom that this sniper, who learned his trade at the very popular Royal Academy of Fine Arts in Antwerp, gave himself. Rare brand to dedicate itself entirely to the man – or almost, given its recent feminine capsule at Le Bon Marché – Berluti was thus revisited by a sensual hand, Ackermann cheerfully playing with tactile textures, velvet or magnificent leathers, in a palette masterfully handled with precious and deep colors. If luxury was the norm in these silhouettes, the spirit of the French designer could also be found in the sleek cut of a double-button jacket or in the bohemian impression of a fuchsia silk tuxedo jacket or a leather guitar case. Antoine Arnault and Haider Ackermann hosted a dinner at Maxim’s after the show. Tilda Swinton, both a muse, an empress and the most faithful friend, was joined by an international cast that probably defined the revival of the transalpine house: Usher, Bryan Ferry, Lewis Hamilton, creators Waris Ahluwalia and Kim Jones, and Peter Marino, the favourite fashion architect. On the women’s side, Haider was able to count on the logical presence of Natalia Vodianova but also on the presence of her band of irreducible members, Liya Kebede, Elizabeth von Guttman and Lou Doillon. 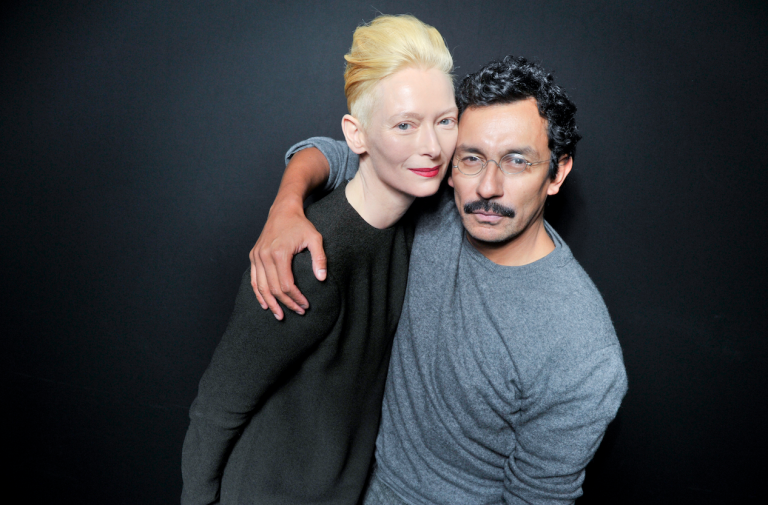 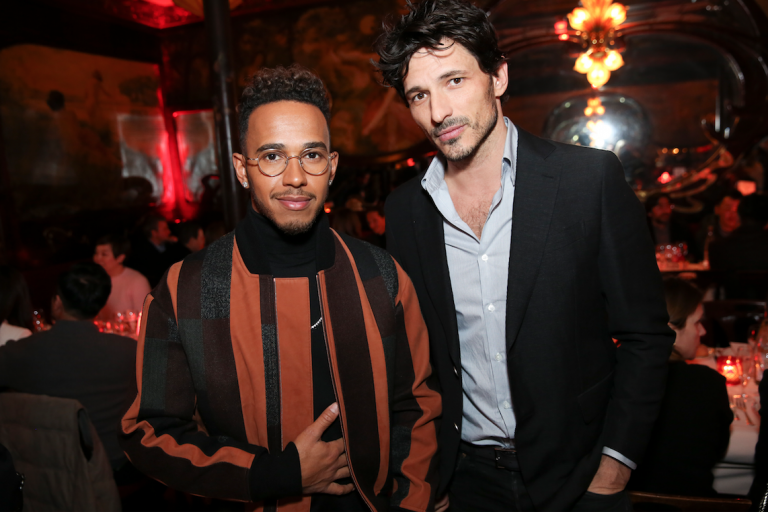 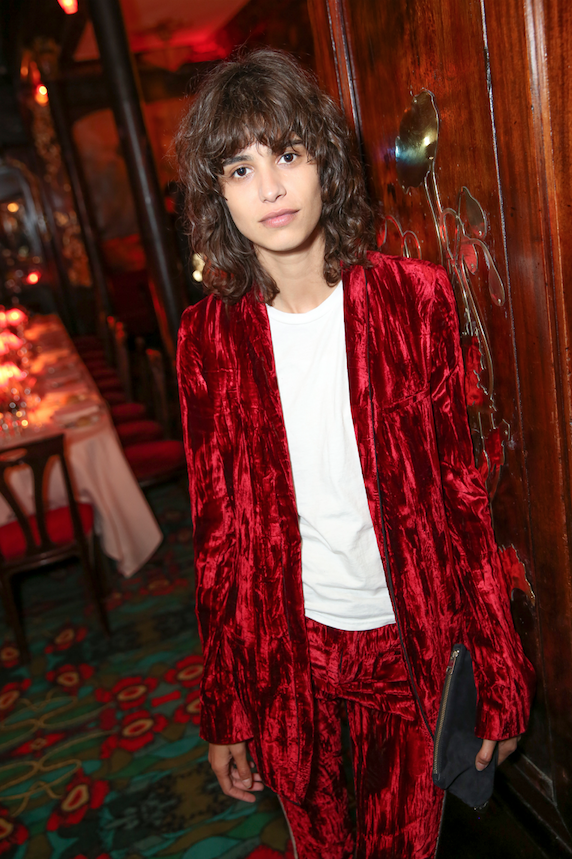 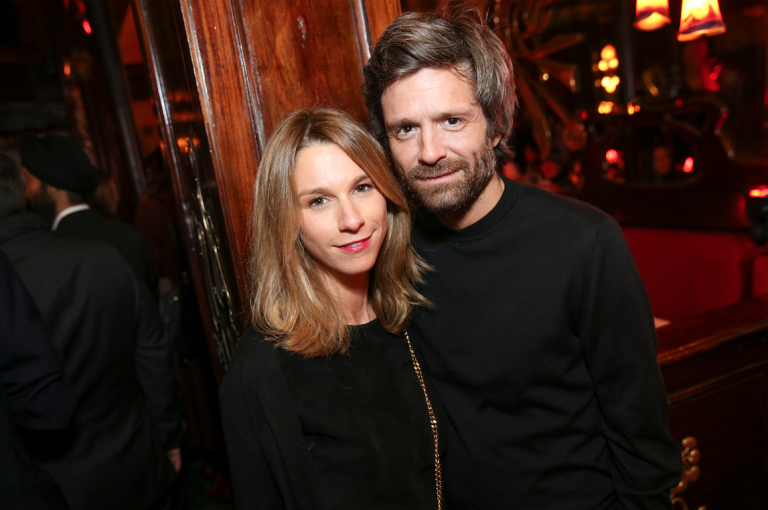 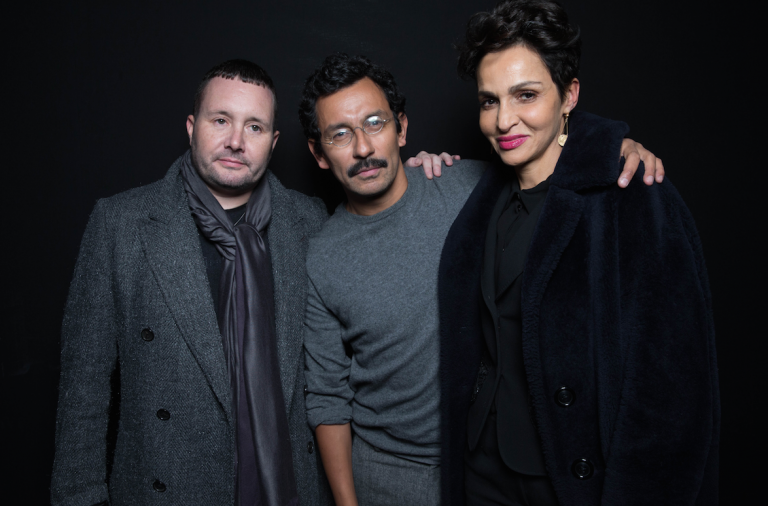 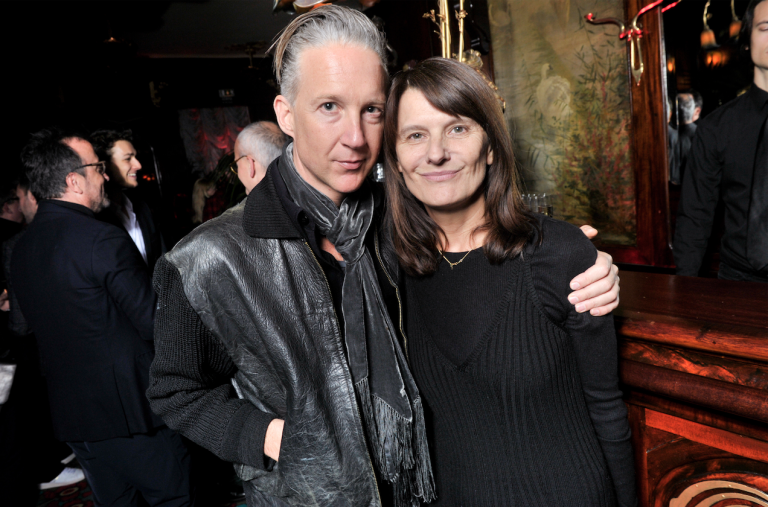 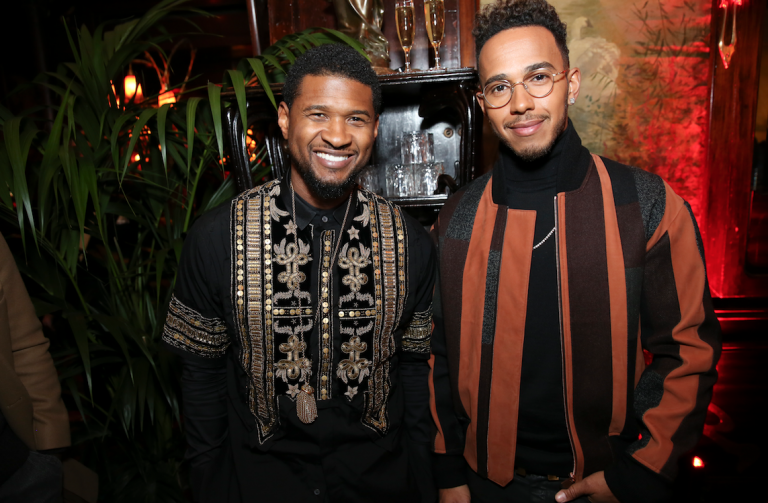 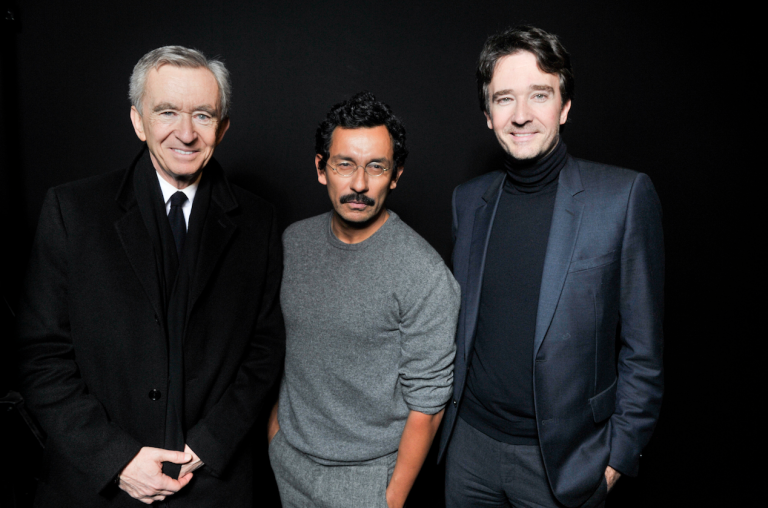 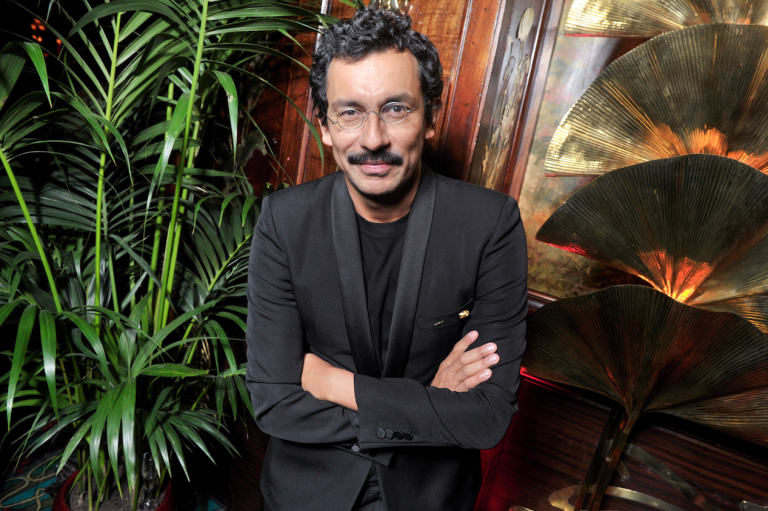 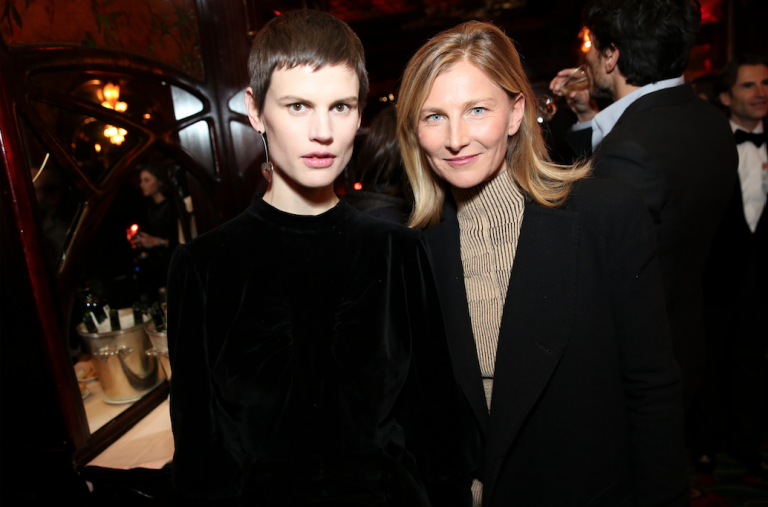 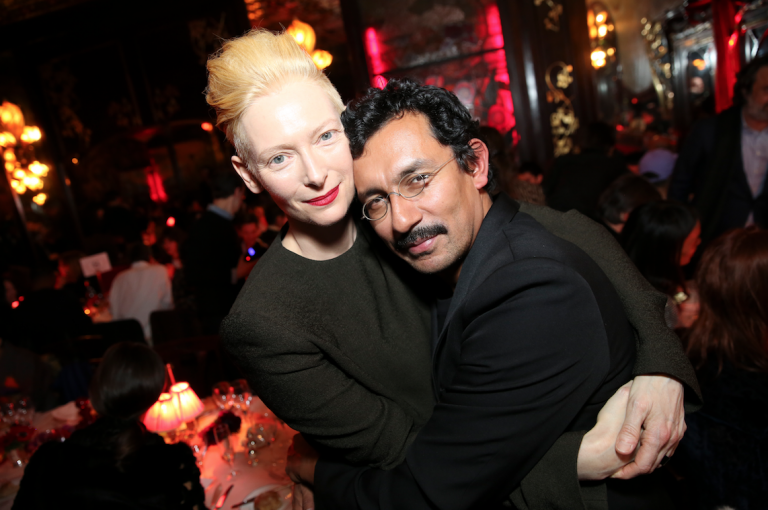 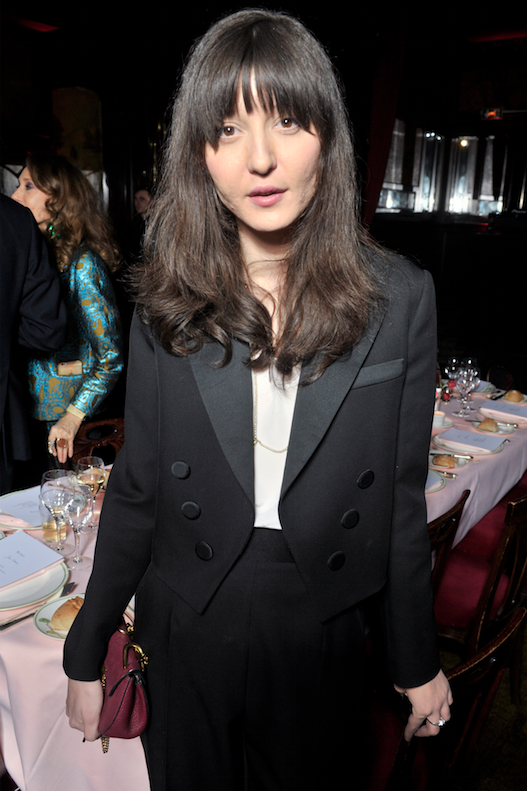 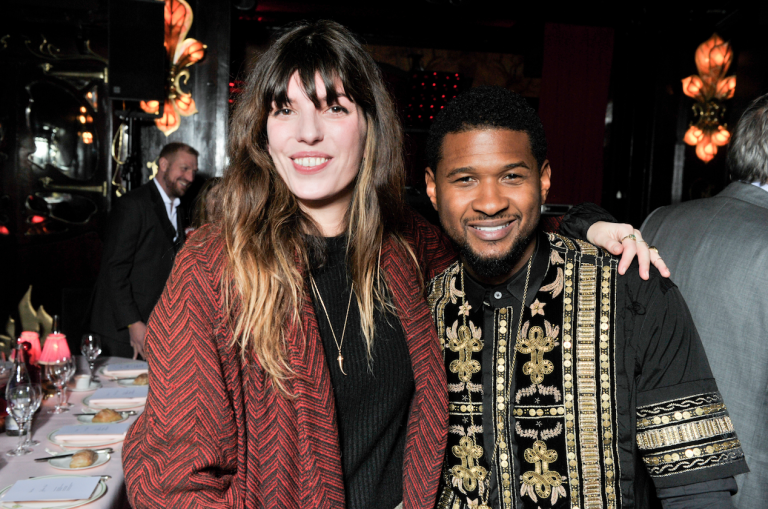 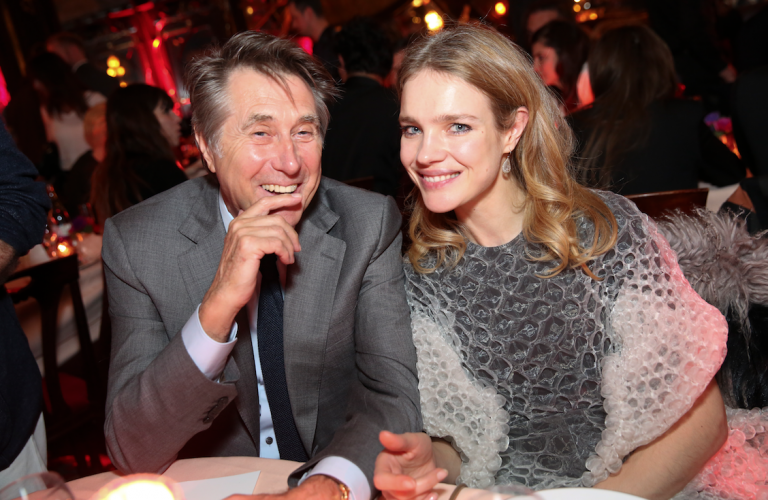 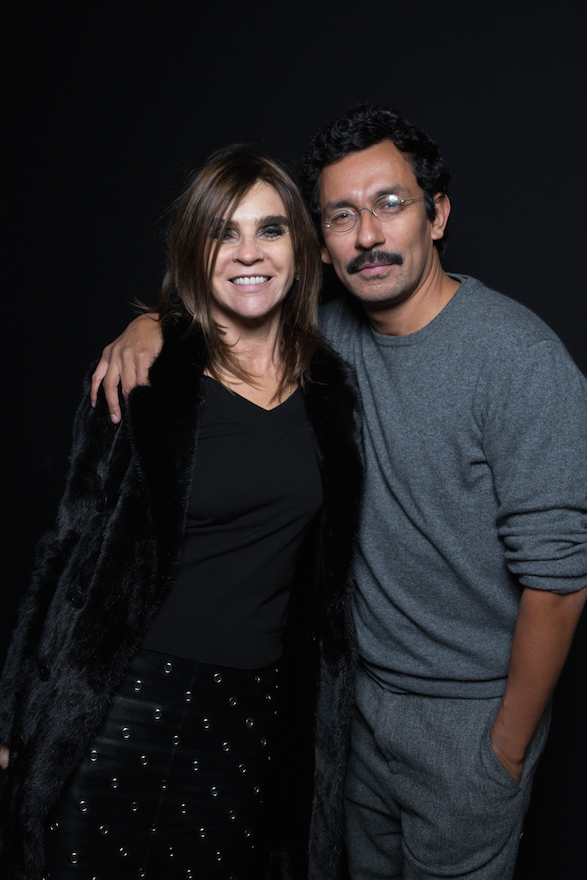 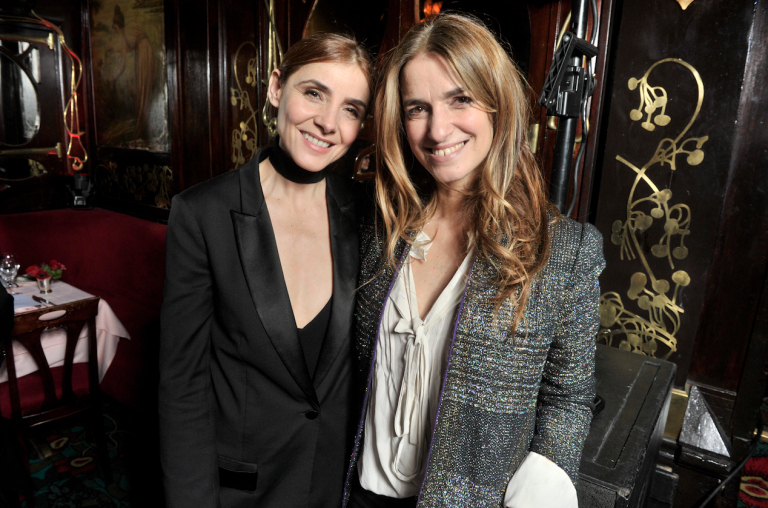 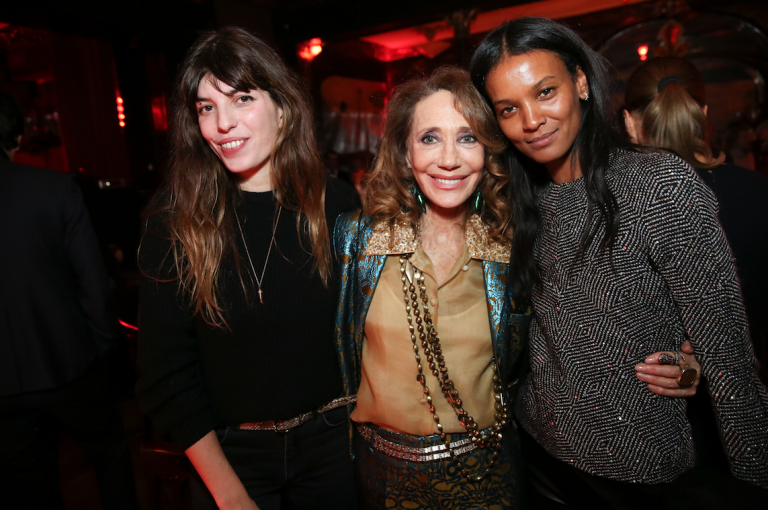 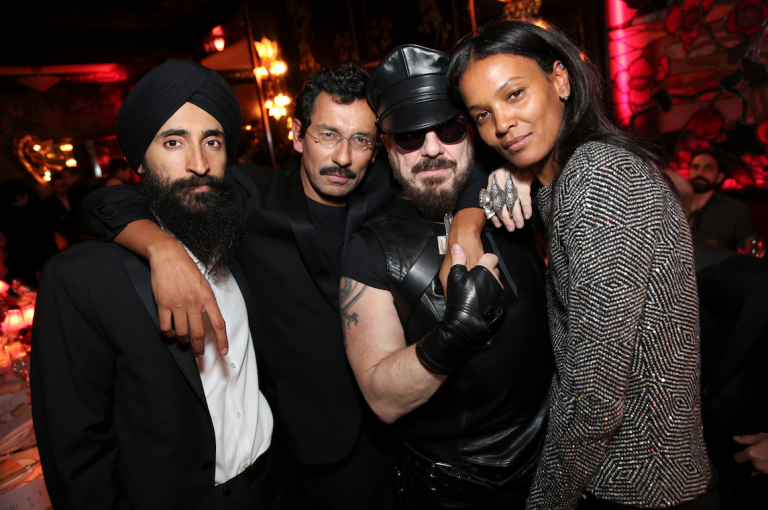 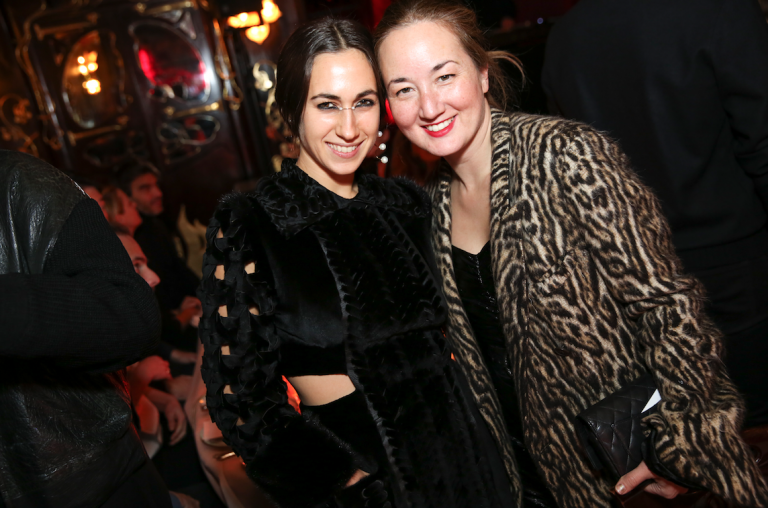 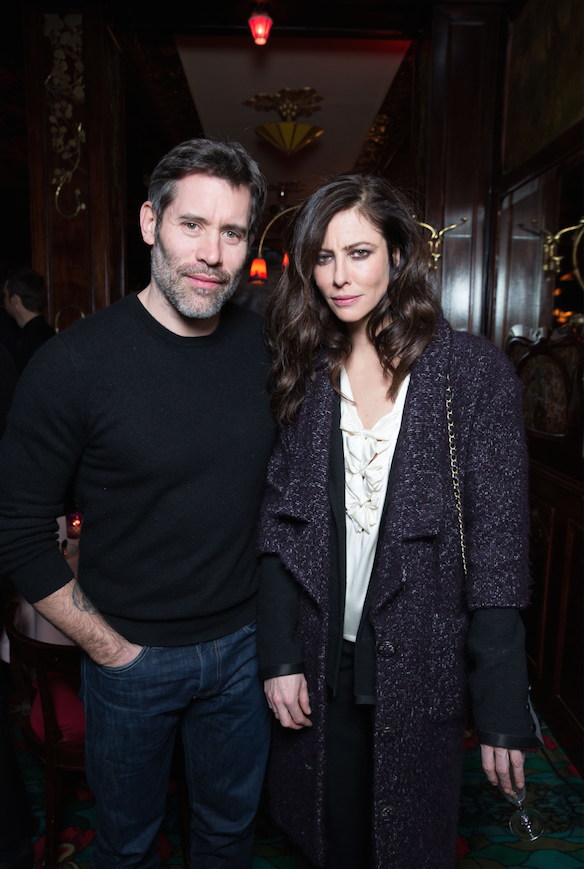