The countdown has started. Hard to believe, but colette will close its doors on December 20th. Less than forty-eight hours before the official closing of the emblematic concept store on rue Saint-Honoré, Colette Rousseaux and Sarah Andelman invited their successor, Saint Laurent, to invest the premises for an ultra-private evening. The house, under the artistic direction of Anthony Vaccarello, unveiled the same day his collab with colette in the form of a limited edition vinyl and numbered thought with rapper Travis Scott. The latter was the guest of honour of the evening: on “stage” on the first floor of the shop – transformed – in front of the neon lights “Addicted To Love Saint Laurent”, the rapper moved the walls one last time before the curtain fell. In twenty years, it’s colette whose All Paris (and All Elsewhere) has become addict, as evidenced by the top guest list from Anja Rubik to Charlotte Gainsbourg, Catherine Deneuve, Gaspar Noé, Amanda Lear, and the son of the former Oasis singer, Lennon Gallagher. In the shop full to bursting point, the event is experienced as a transfer of power between colette and Saint Laurent. The last moments of a myth which, it is certain, will continue to live one way or another…Photos: Saint Laurent 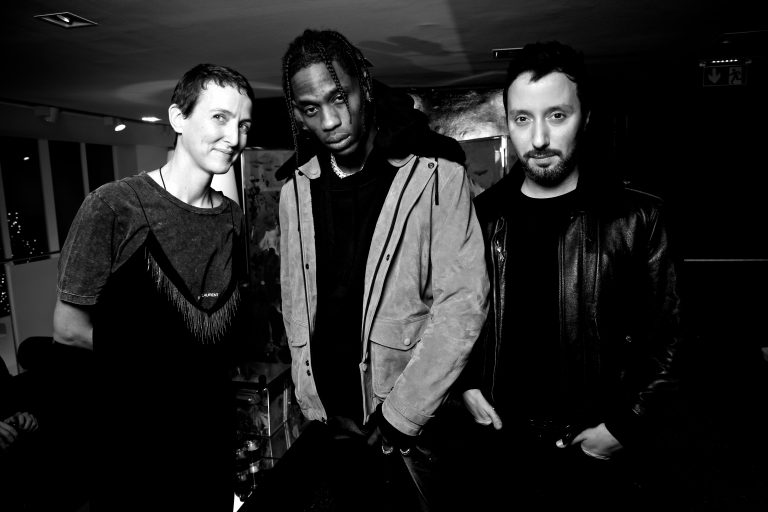 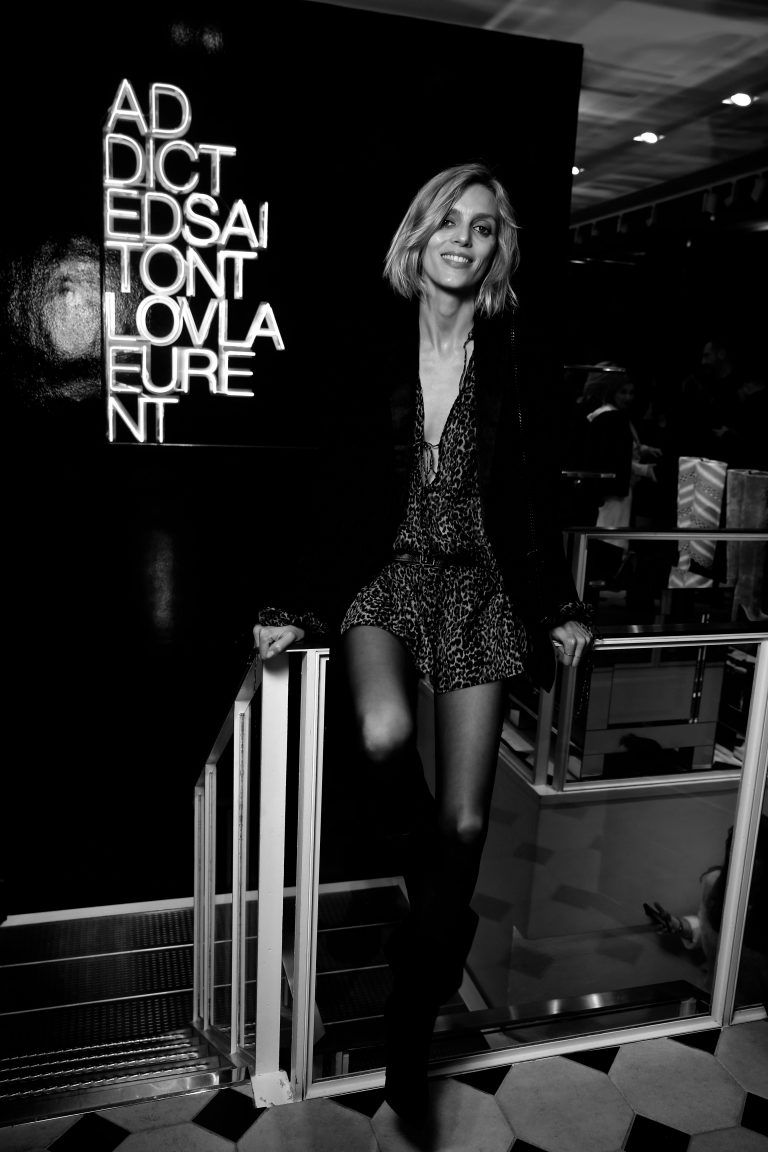 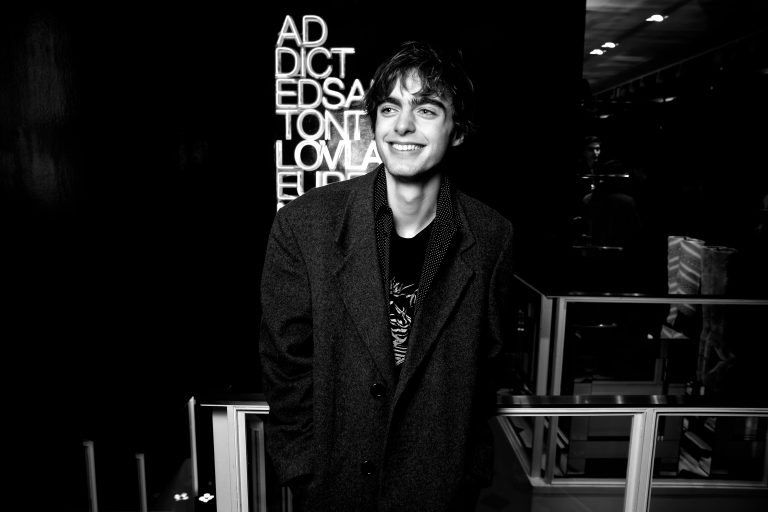 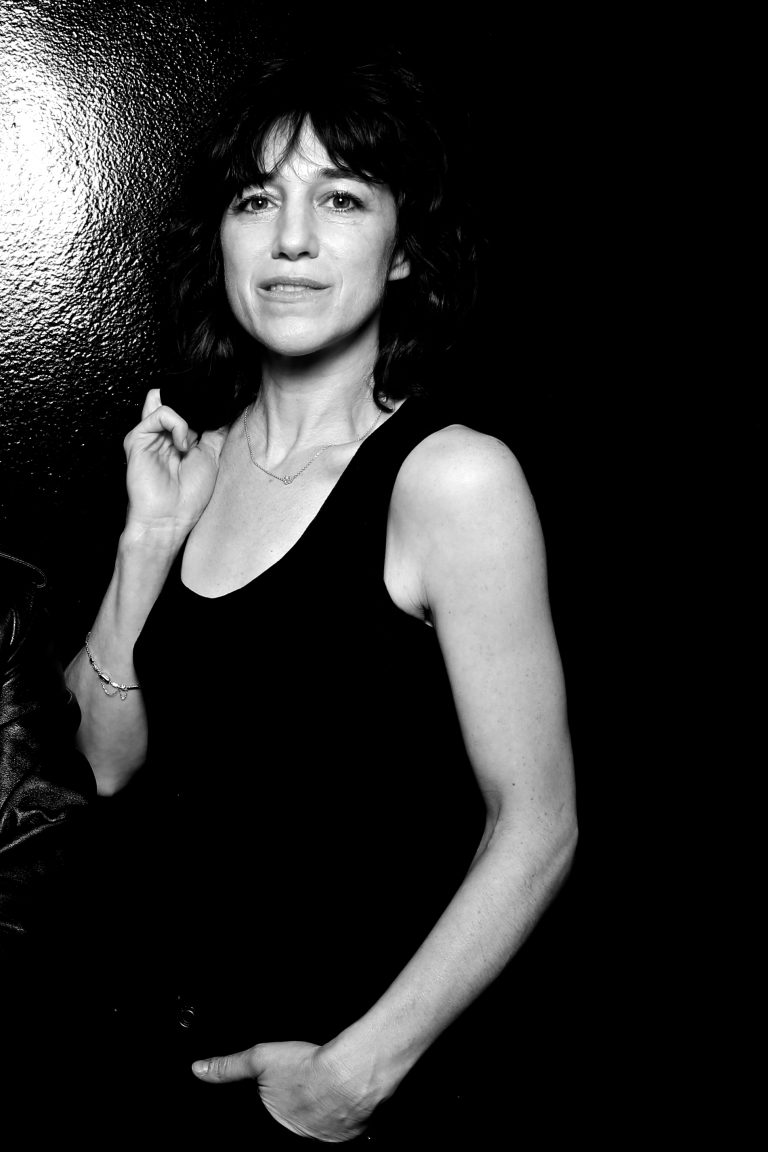 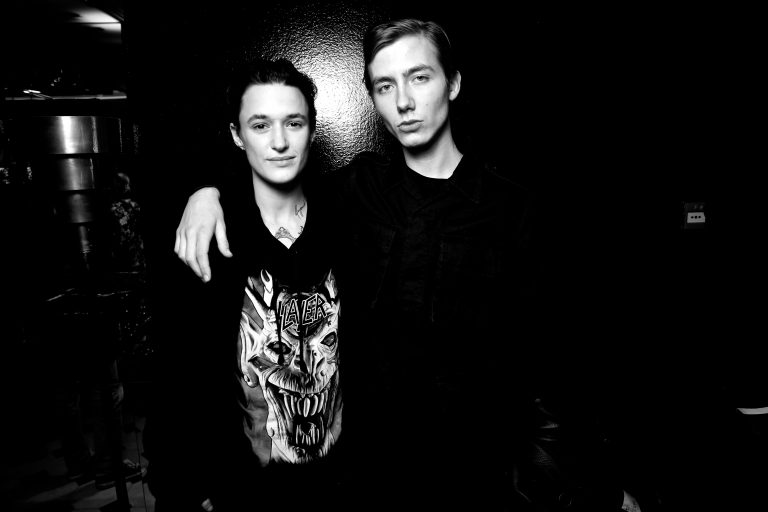 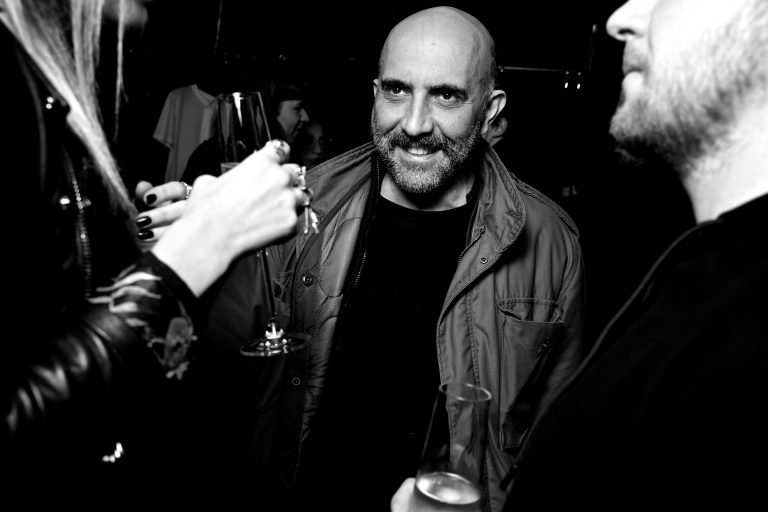 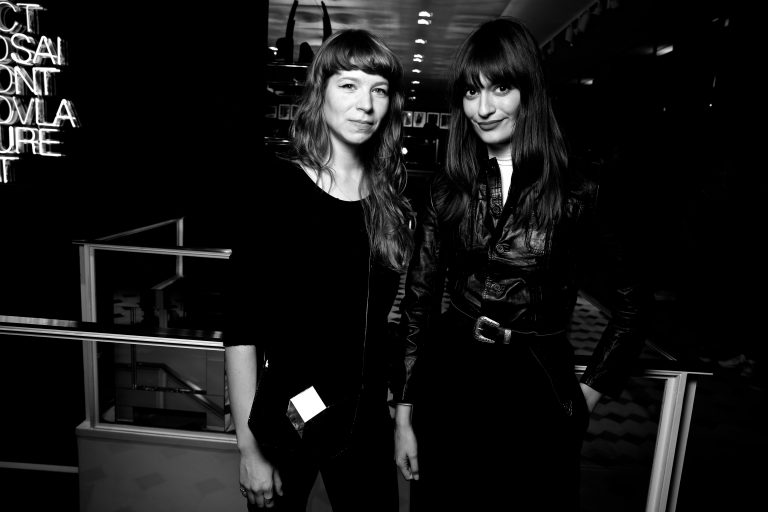 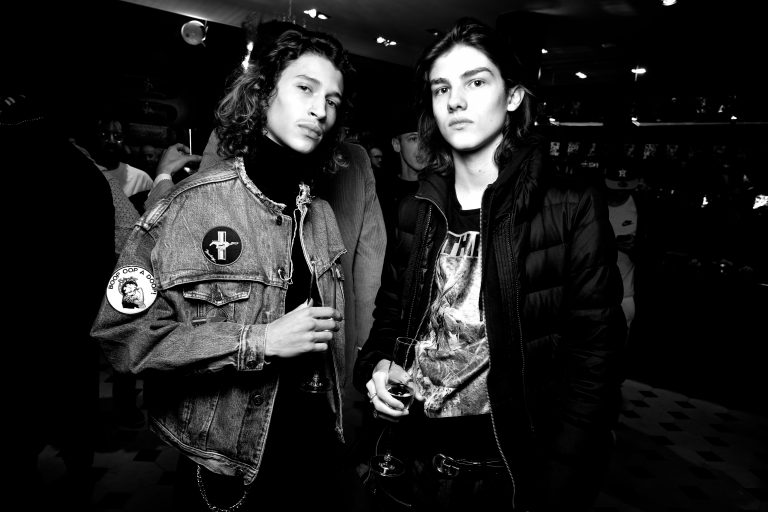 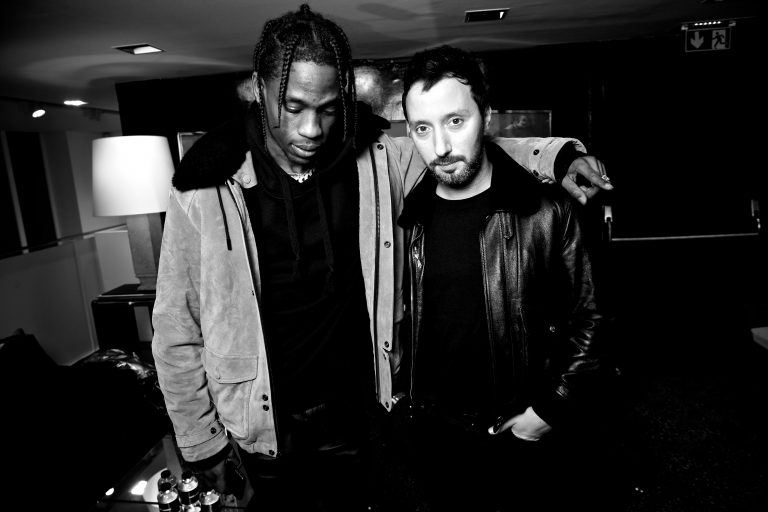 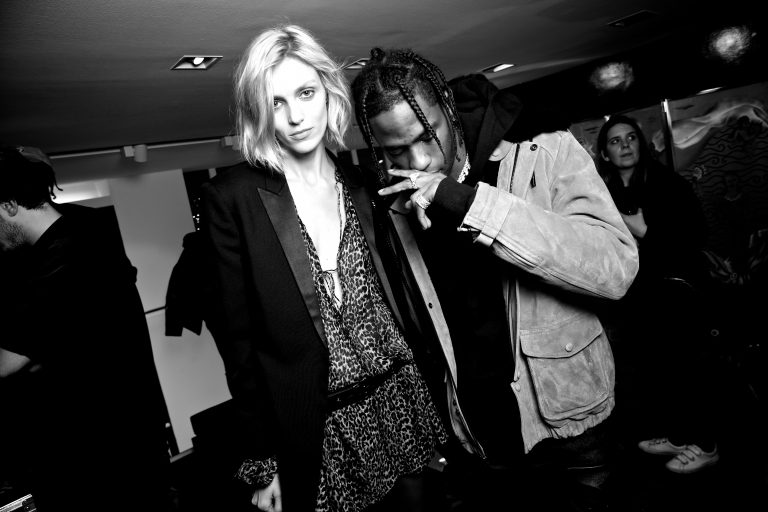 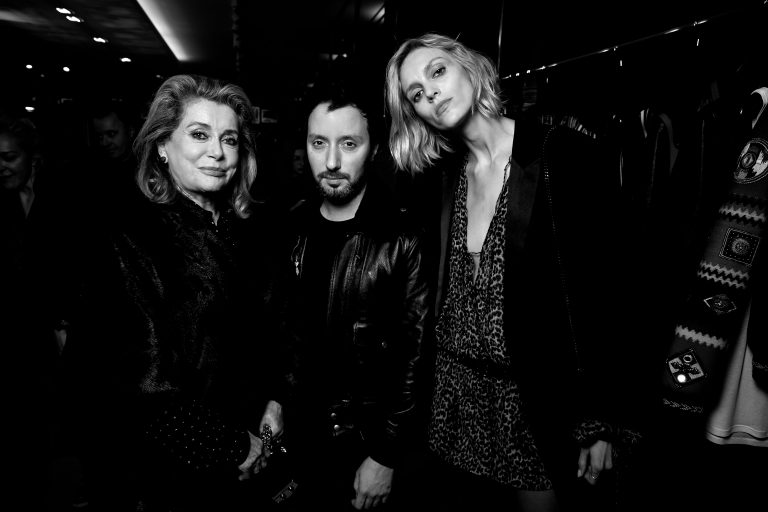 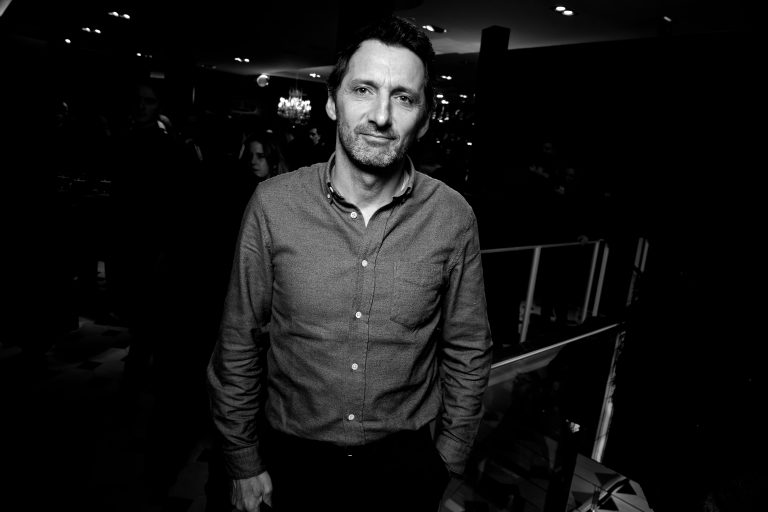 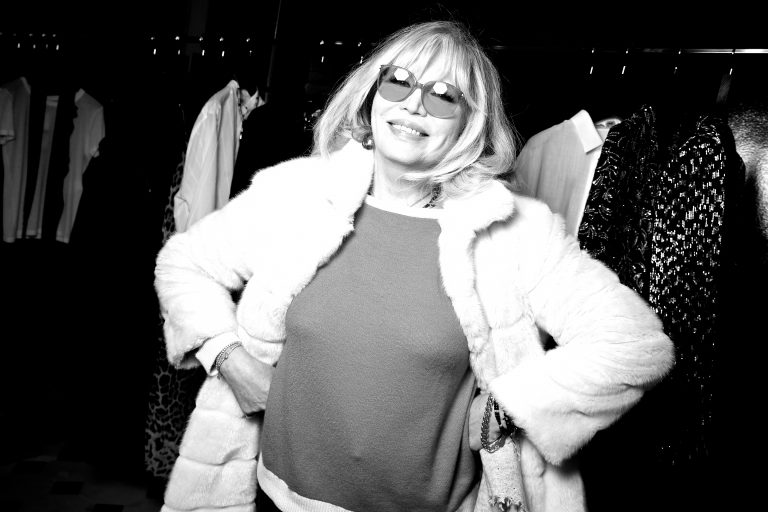 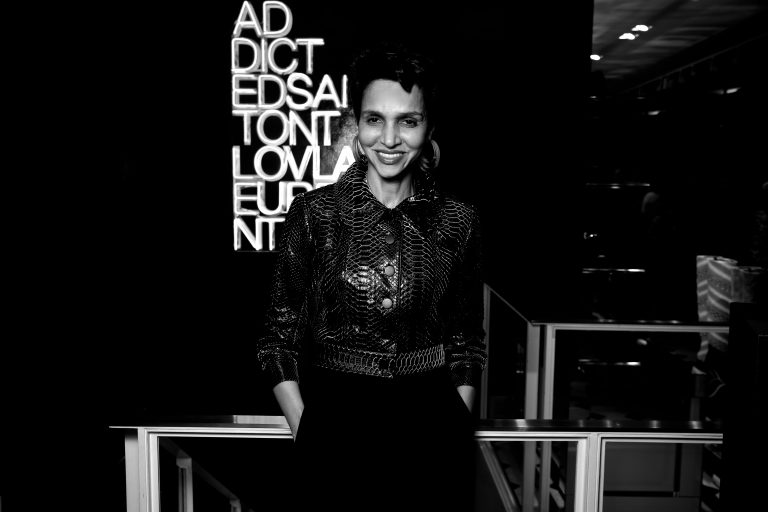 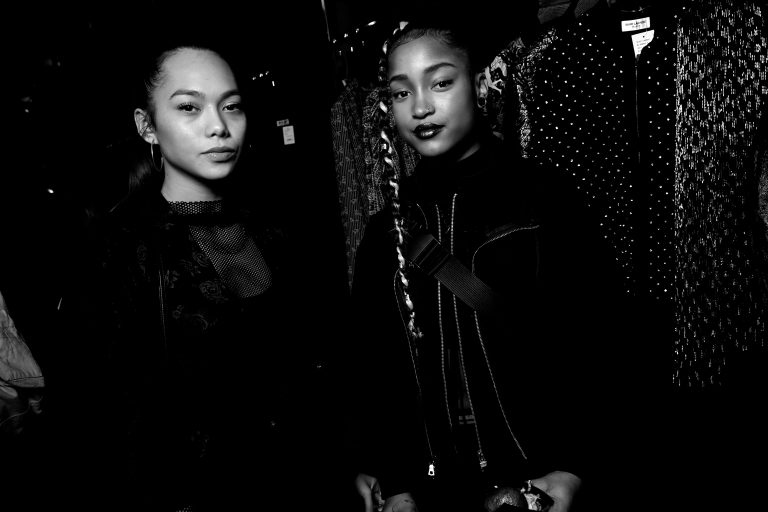 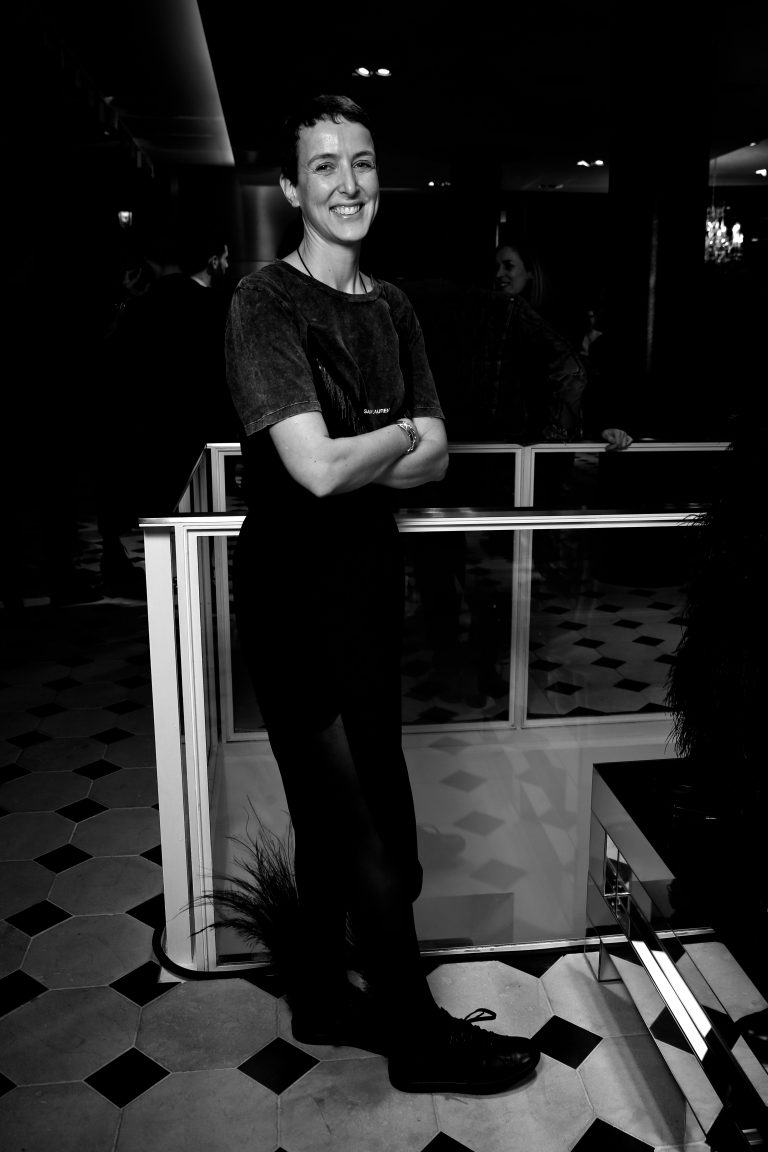 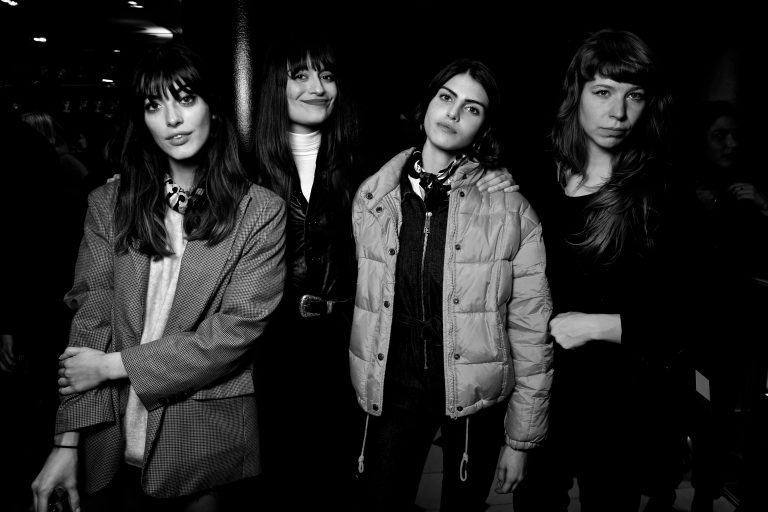 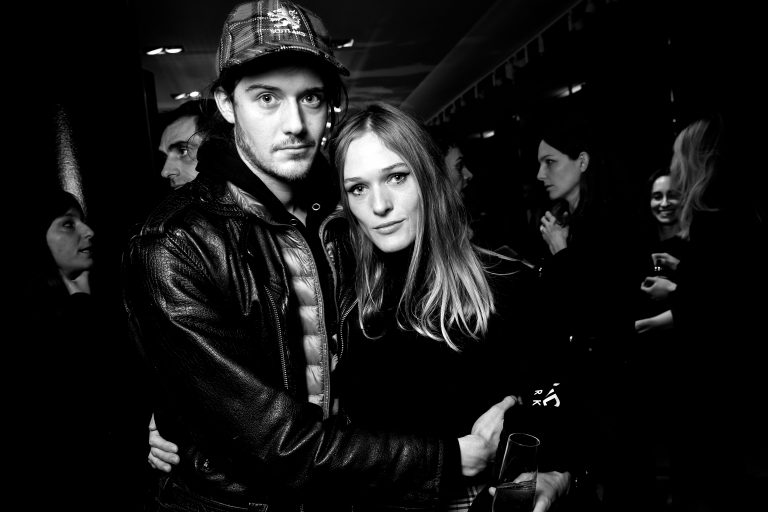 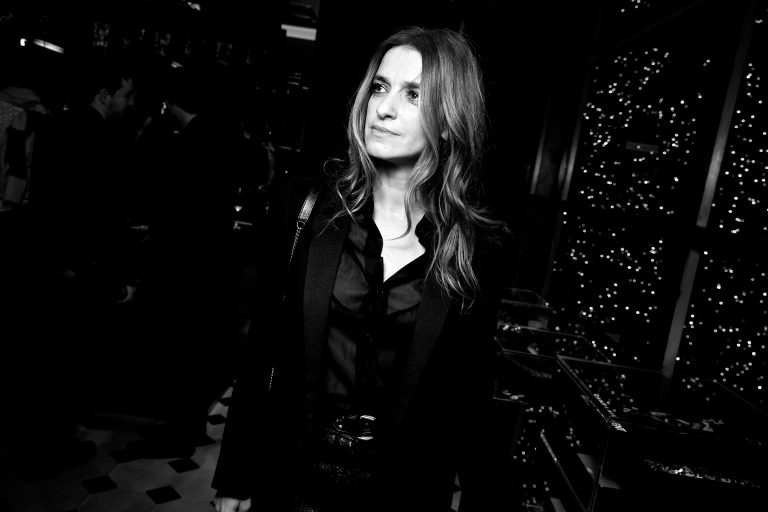 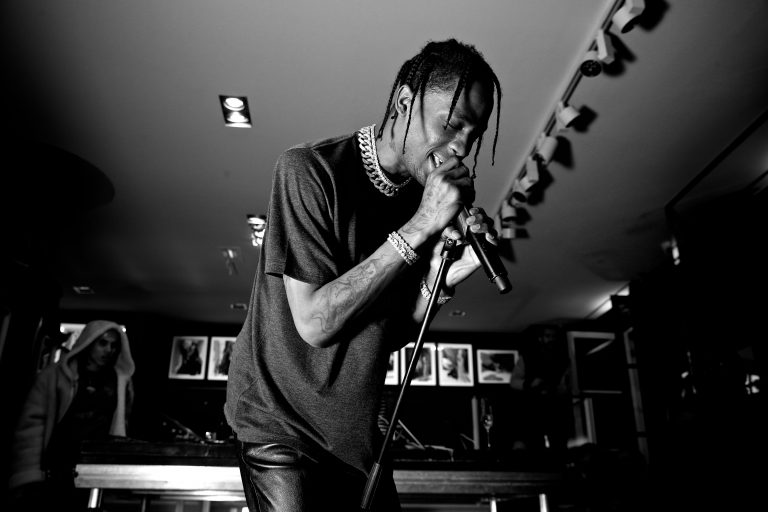 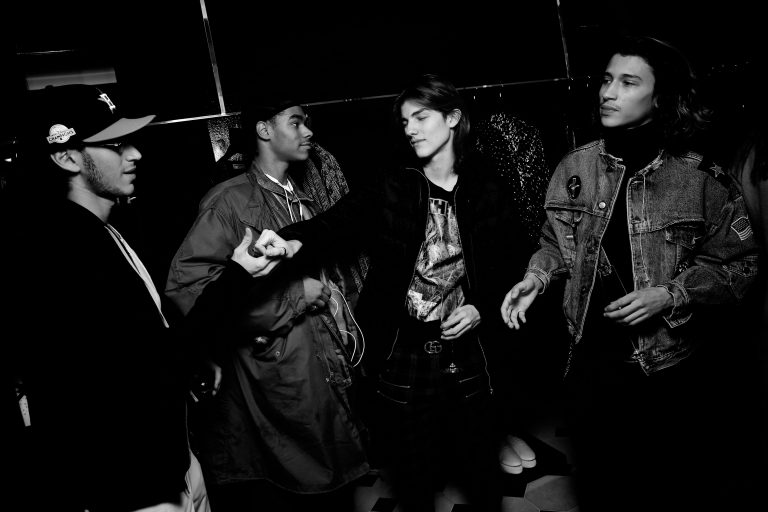 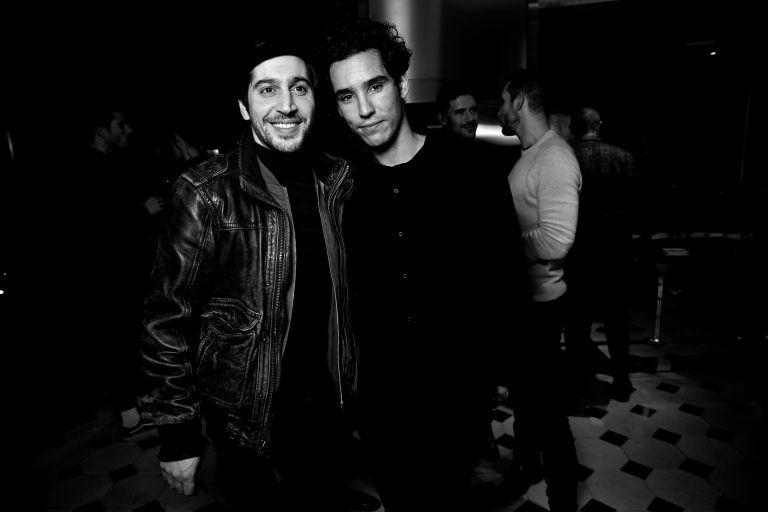 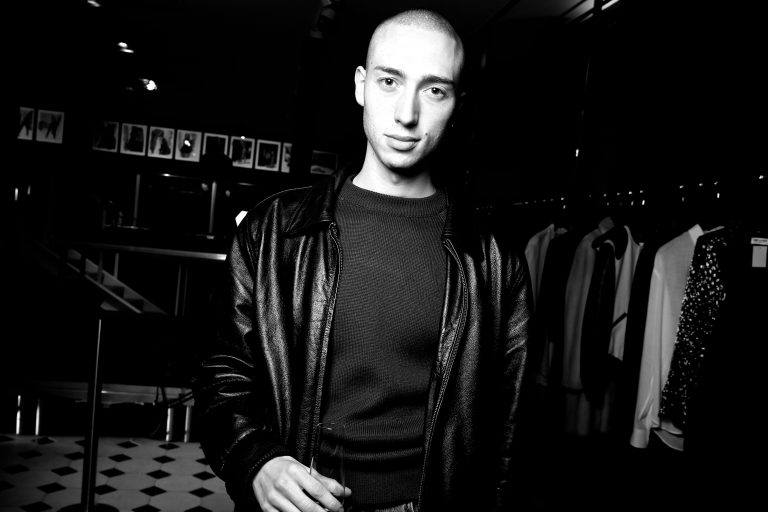 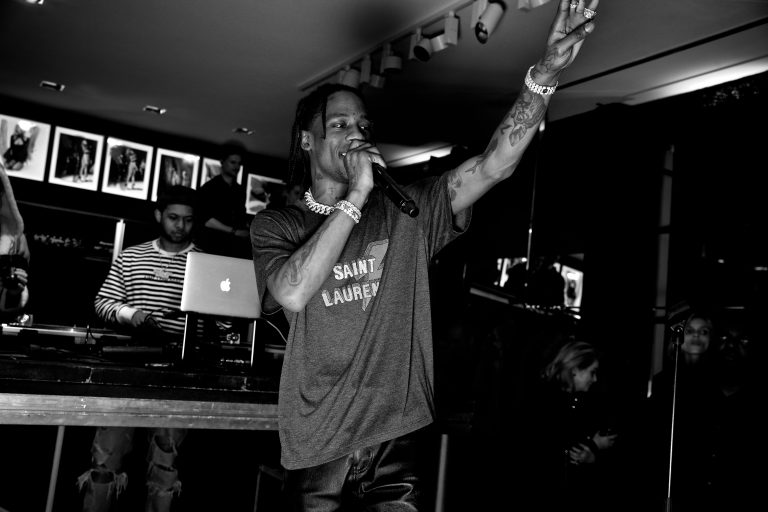 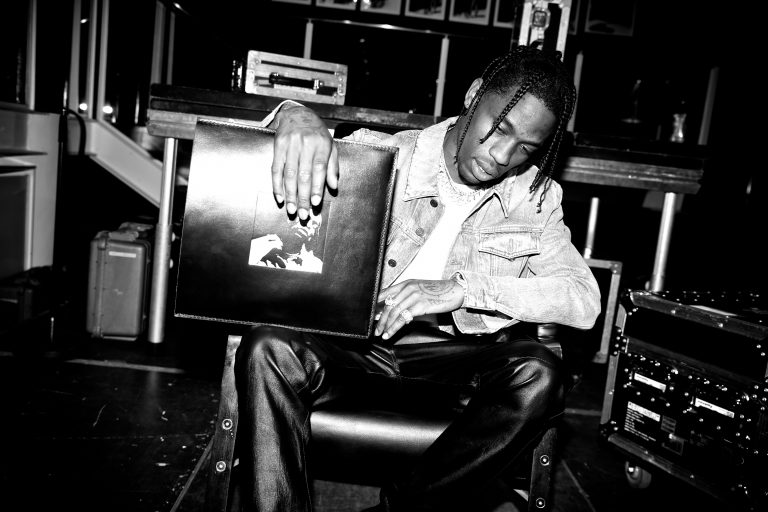 Maroussia Rebecq X Veepee: Back to the future

New horizons for Spring-Summer 2023 at Études

MSGM Spring-Summer 2023: the possibility of an (imaginary) island