The Cannes Film Festival may be about cinema, but what would it be without the glamour? After Spike Lee, Jodie Foster and Marion Cotillard inaugurated the Festival, Day 2 and 3 also had their fair share of glamour. On July 7, François Ozon presented his film “Tout s’est bien passé” (part of the official selection) alongside his actors Sophie Marceau, André Dussollier and Géraldine Pailhas. It was also the opportunity also to see Isabelle Huppert behind her dark glasses or Diane Kruger wearing beautiful jewelry by Chaumet. The next day, Matt Damon and Camille Cottin made quite a splash for their own “montée des marches”. The Franco-American duo came to present Tom McCarthy’s much anticipated film “Stillwater”… Here’s a review of some of the best looks from the past two days in Cannes. 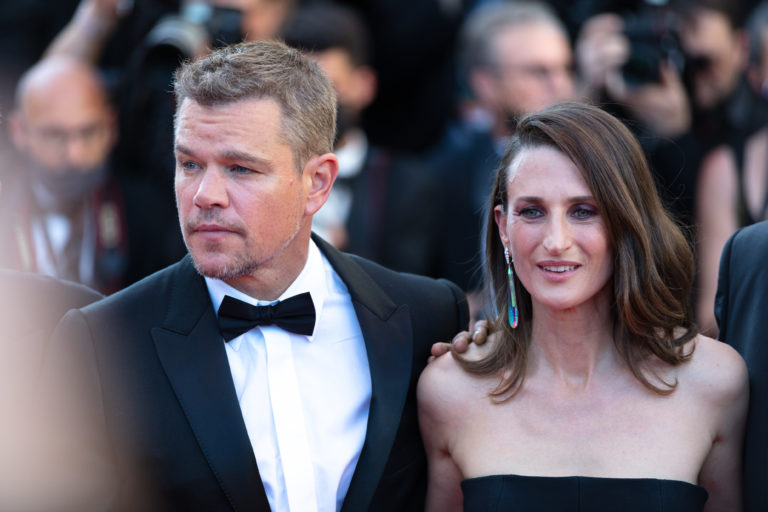 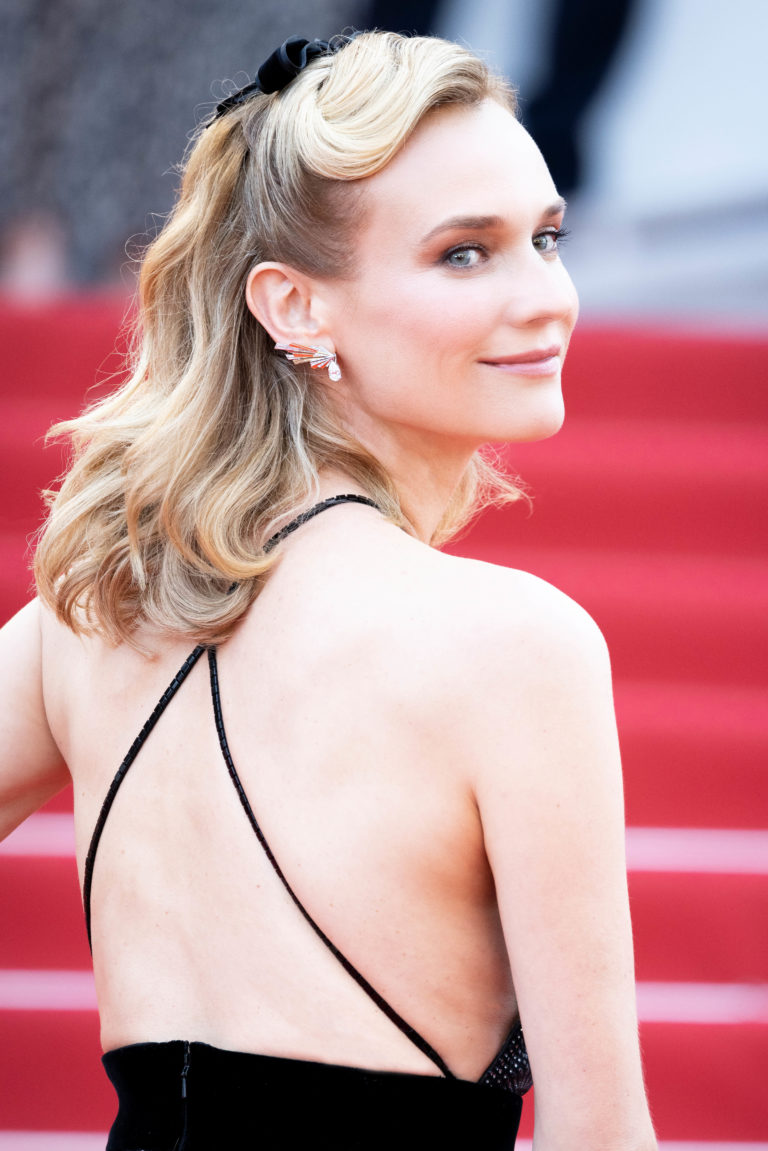 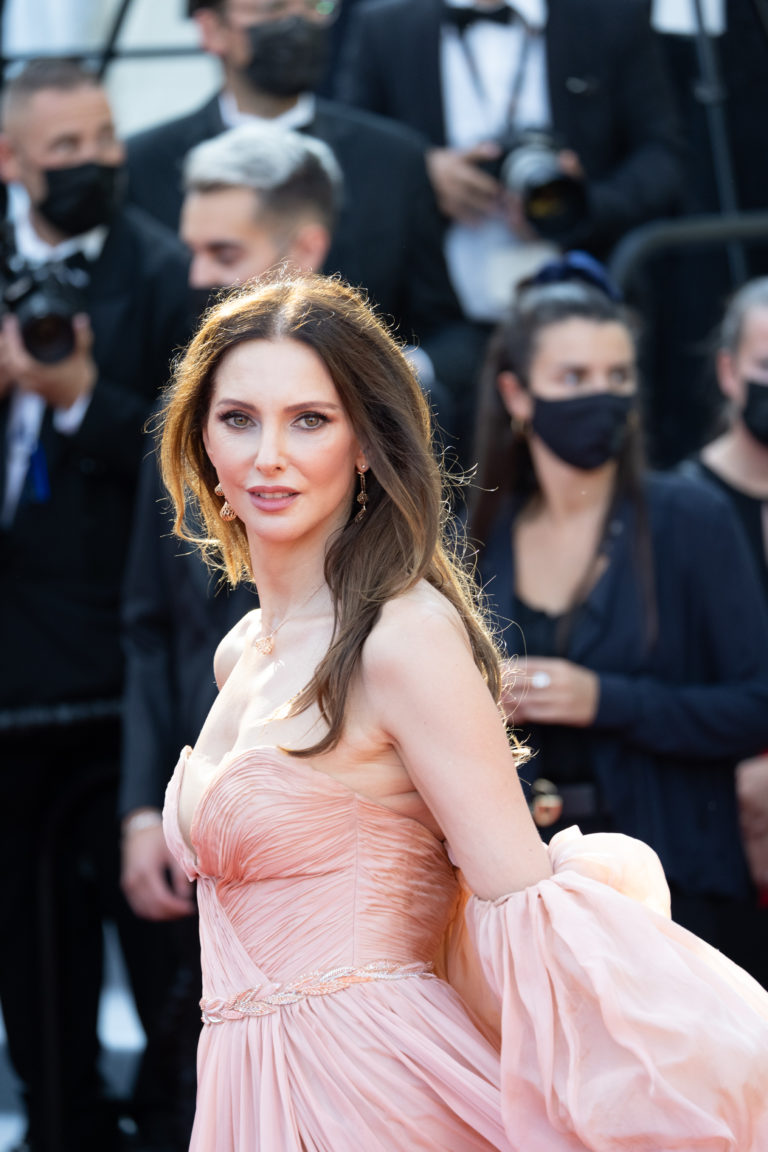 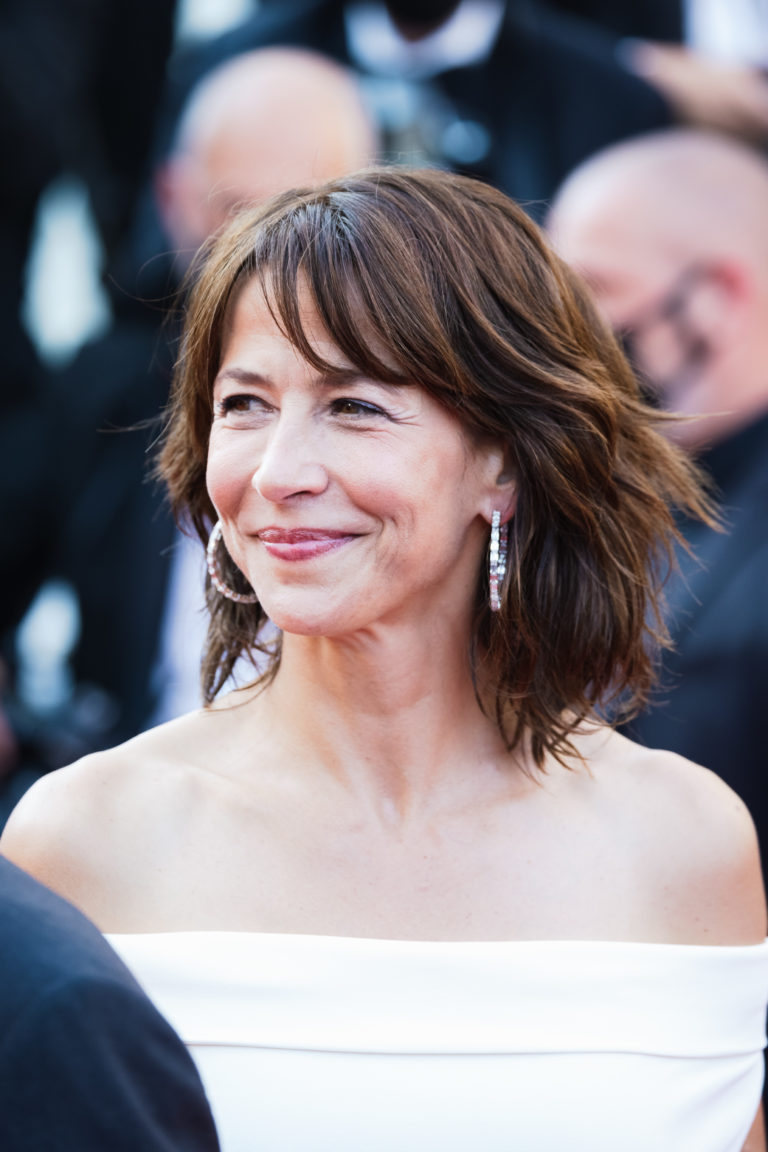 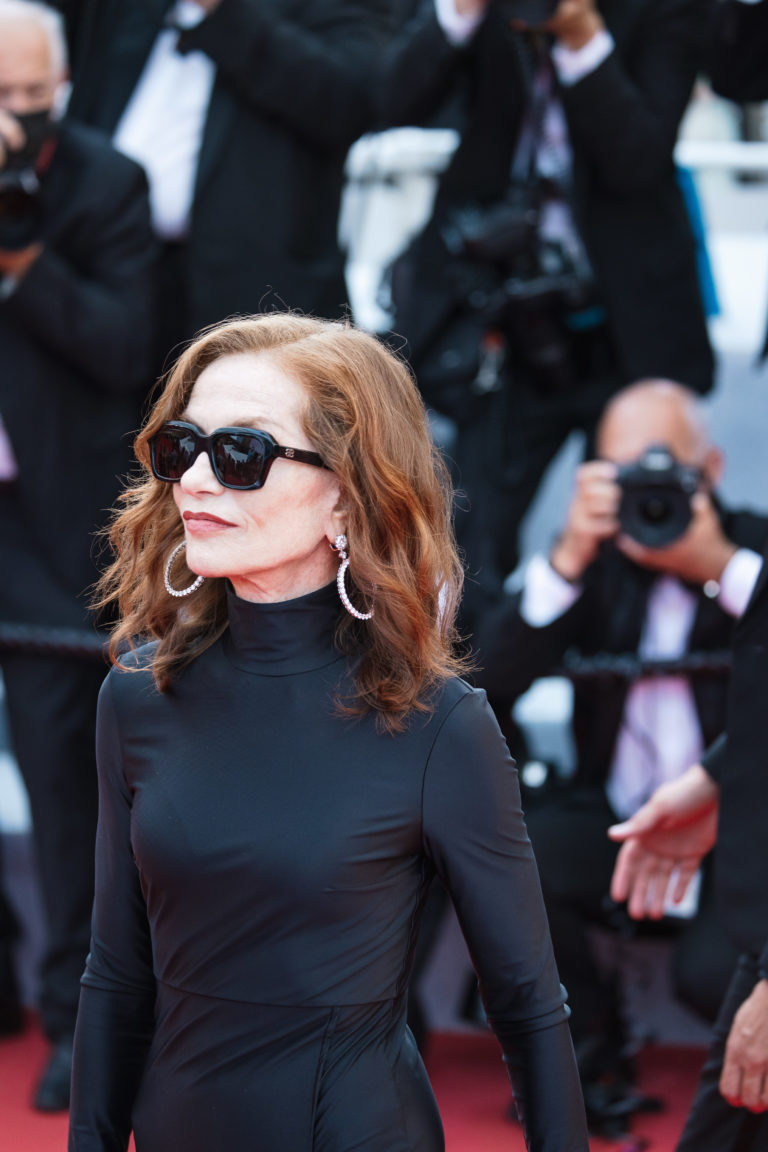 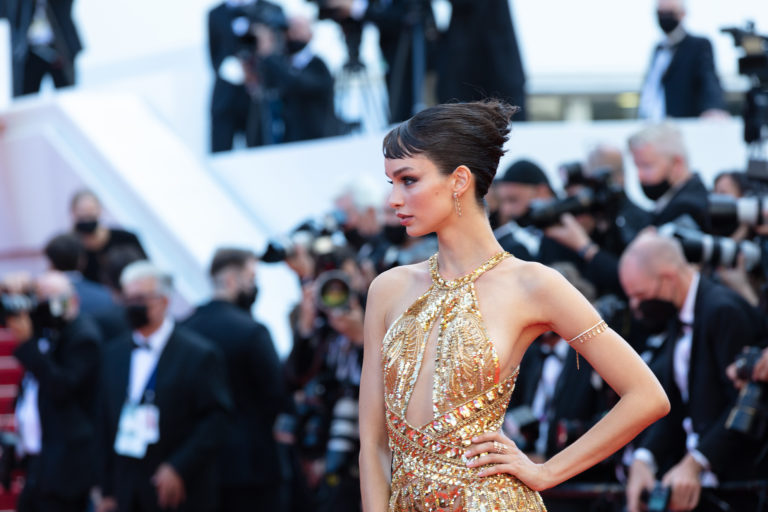 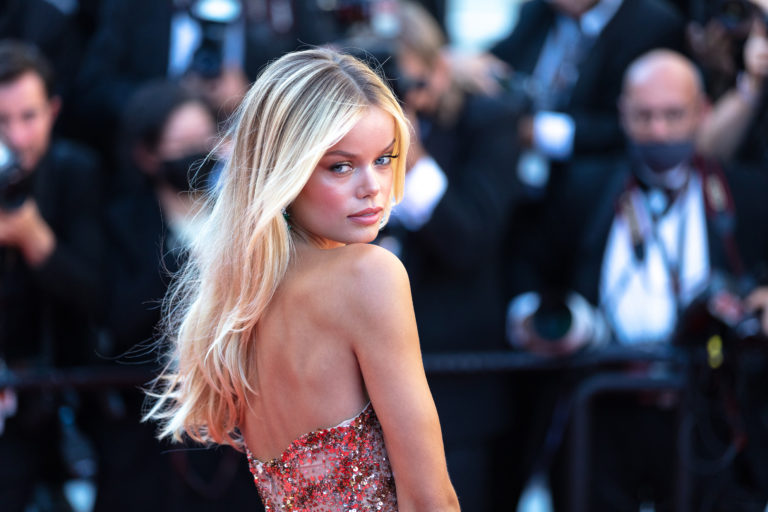 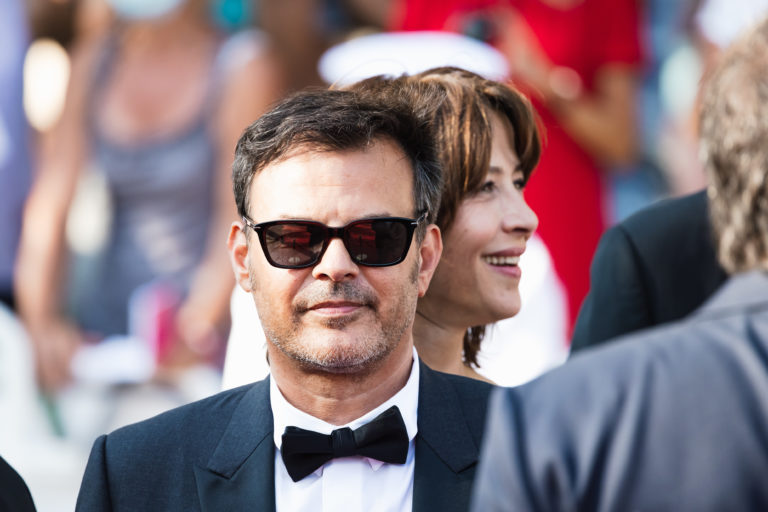 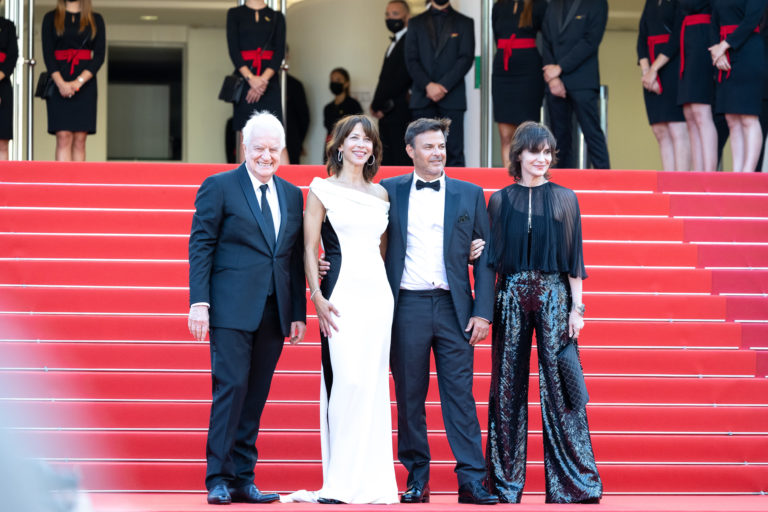 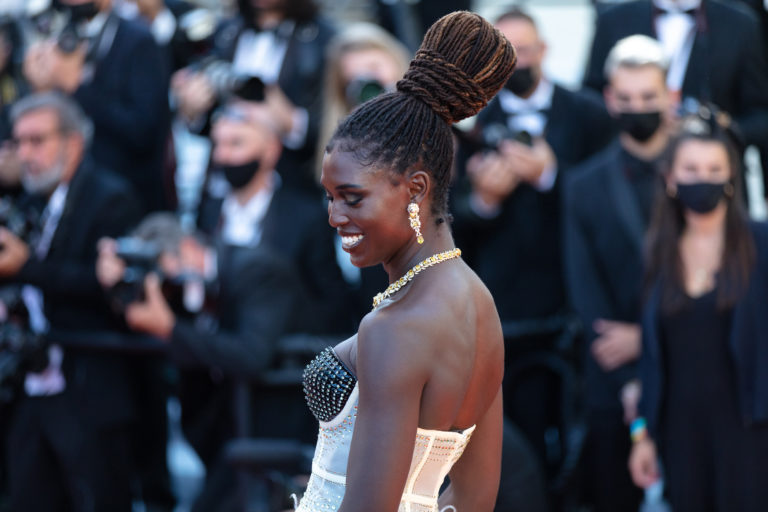 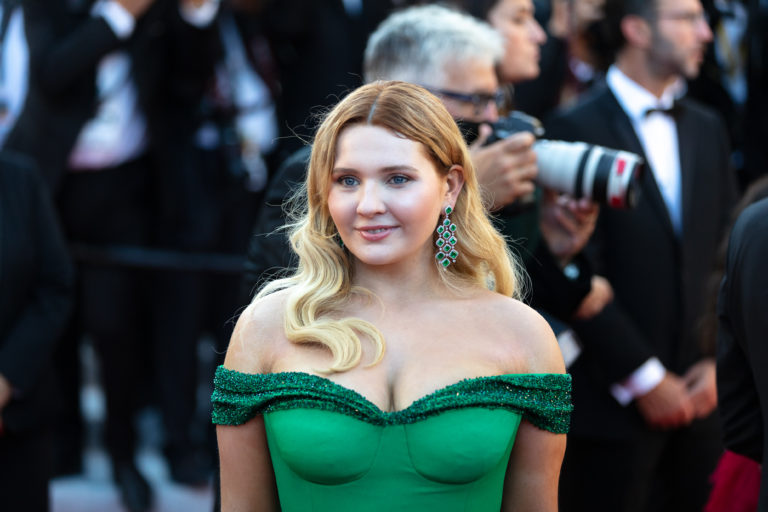 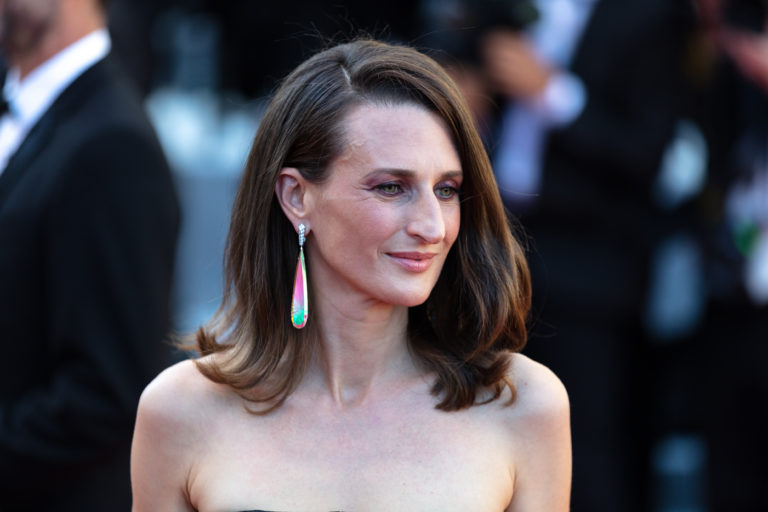 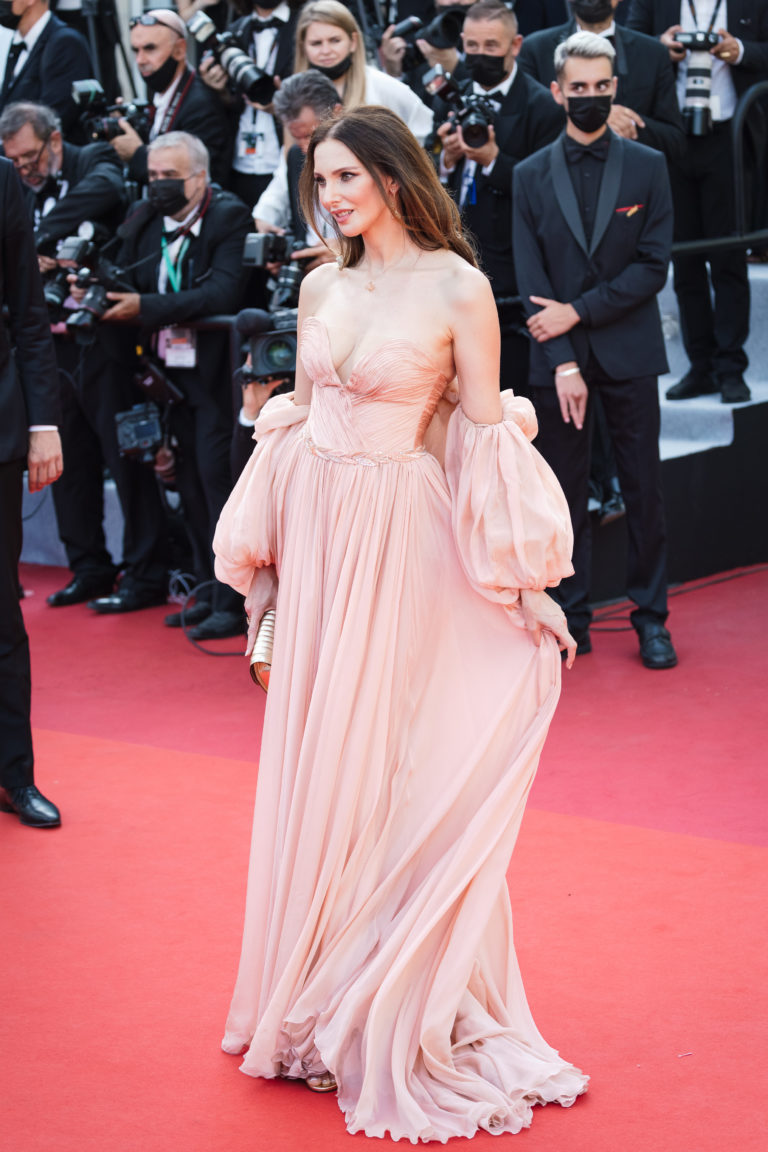 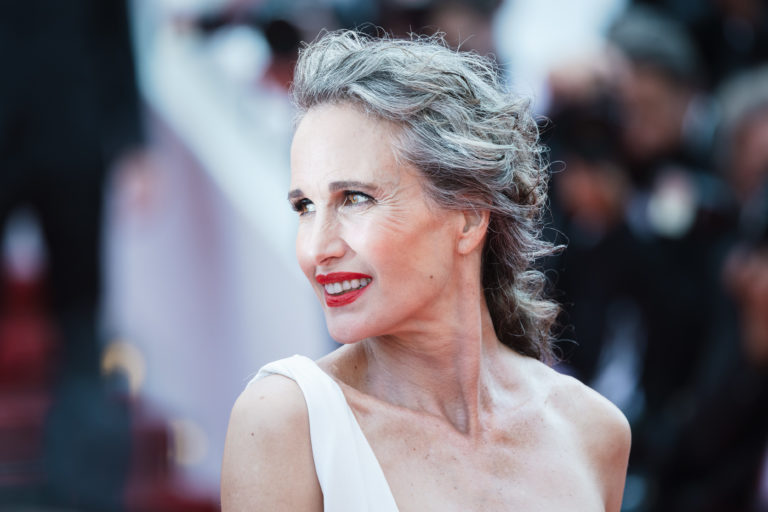 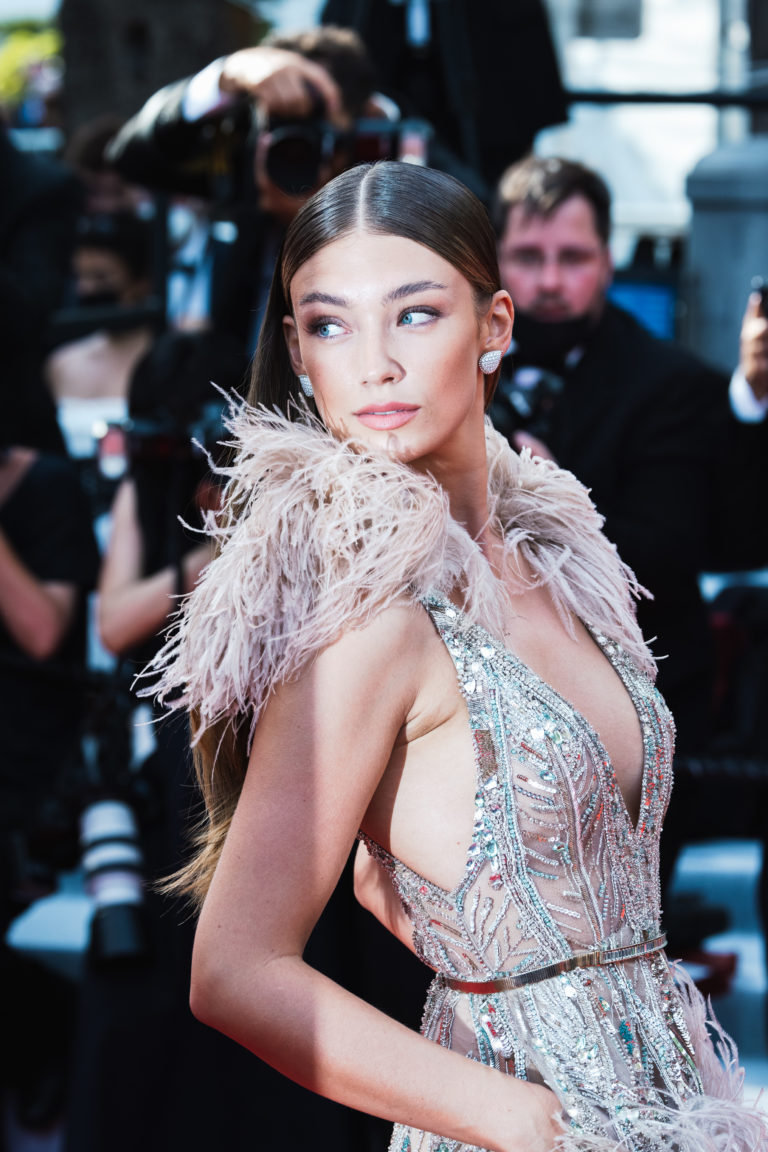 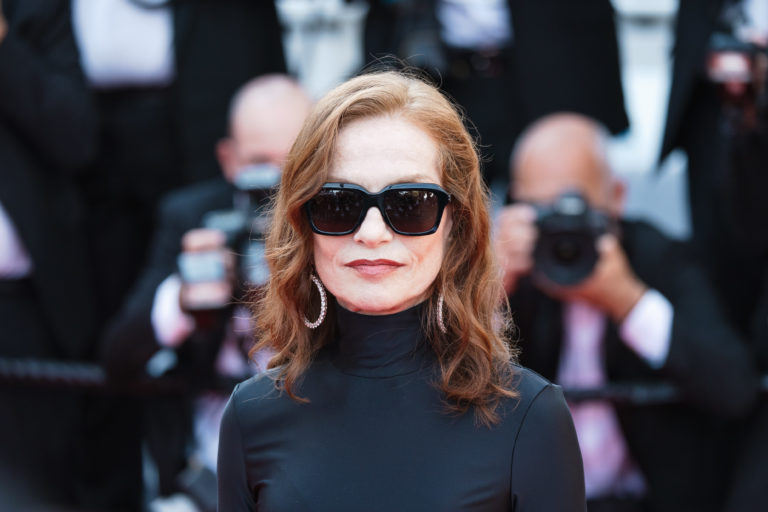 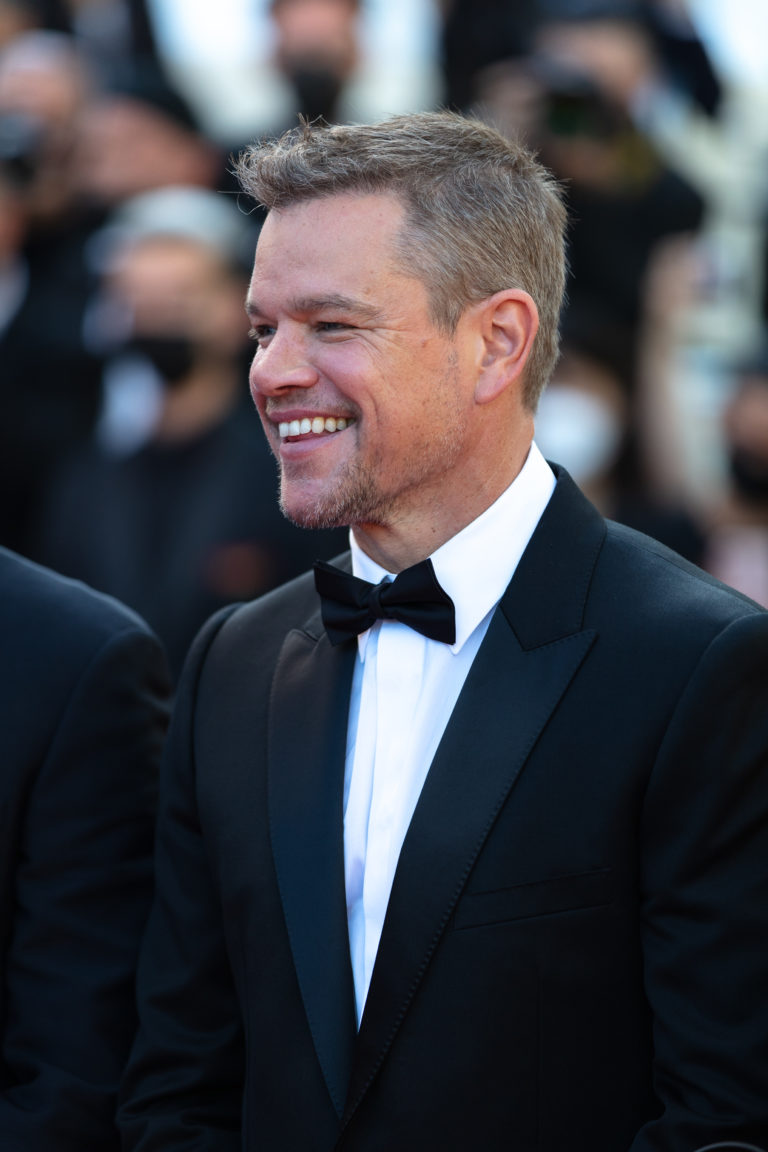 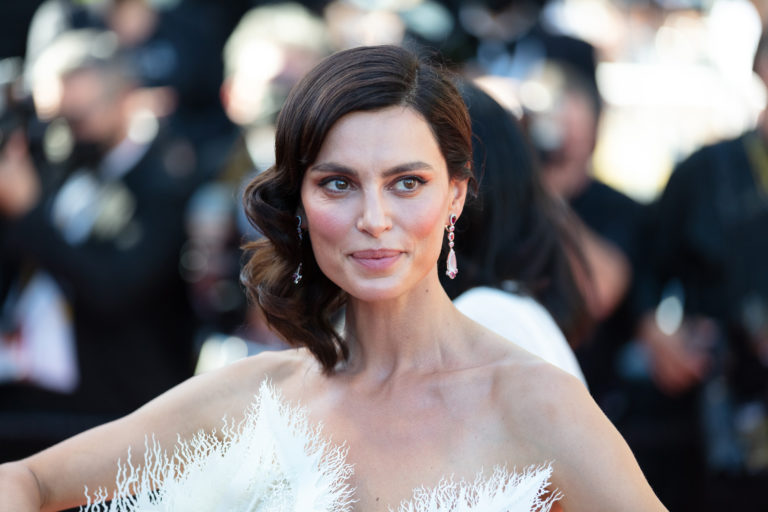 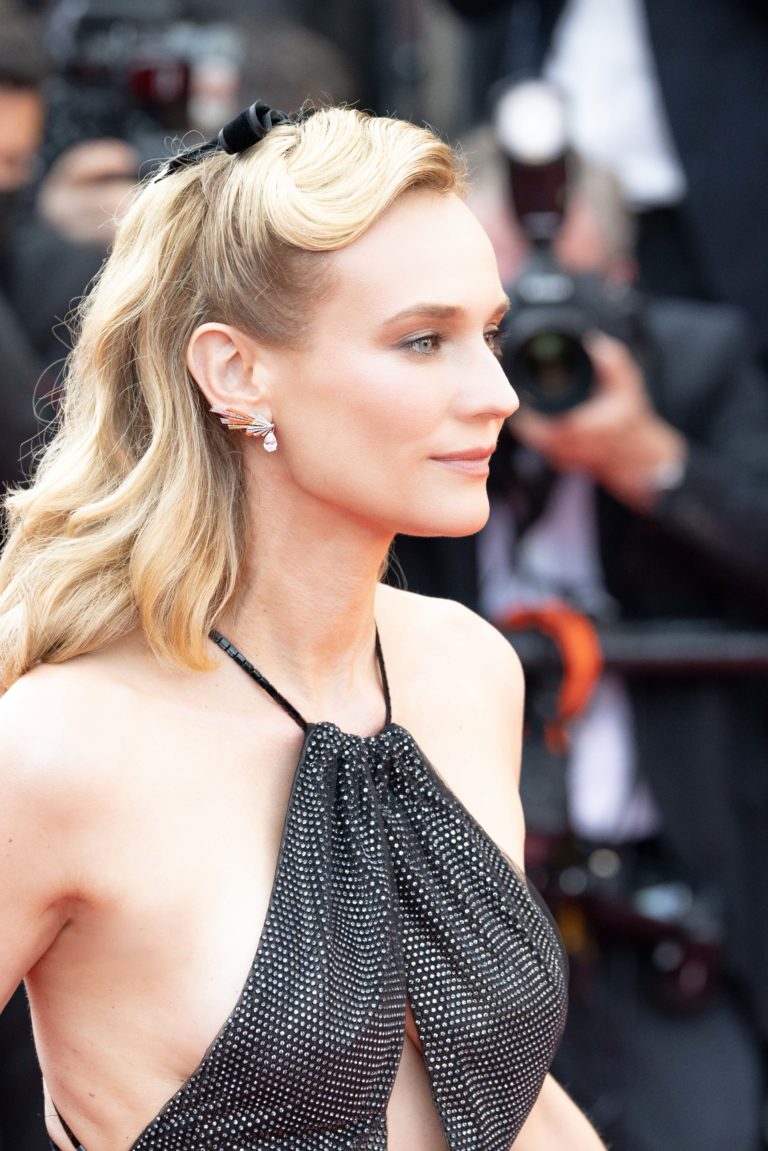 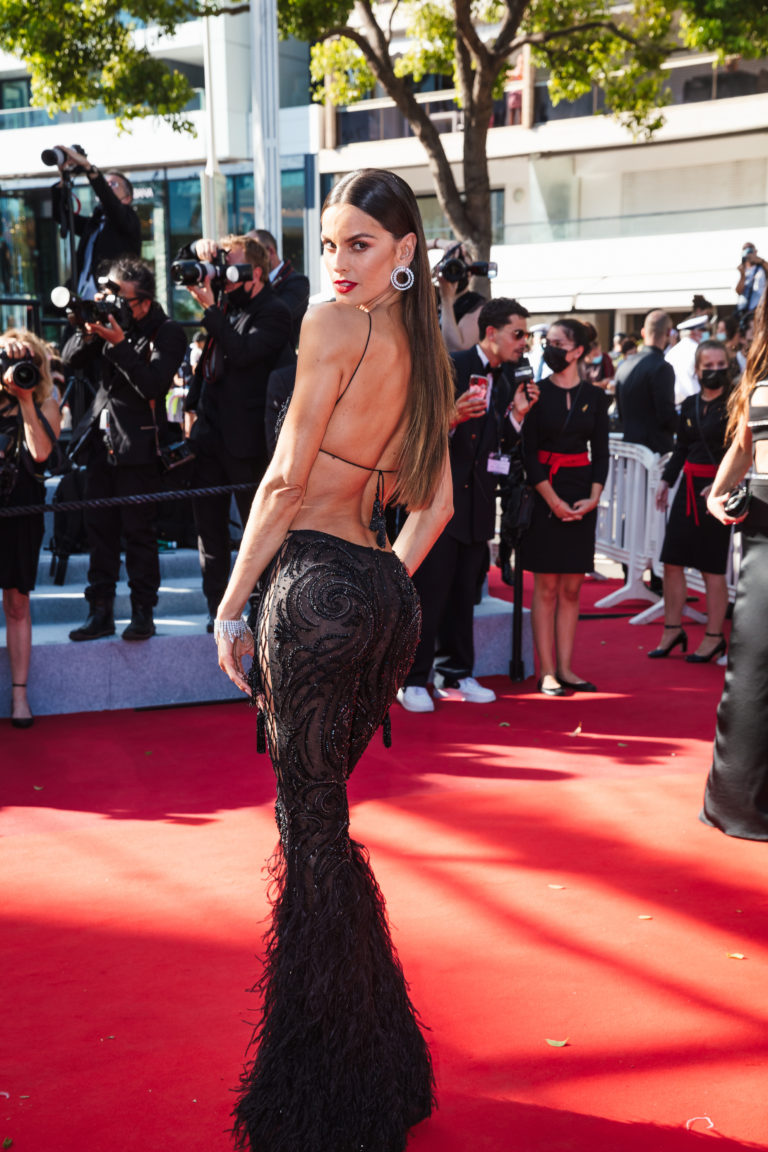 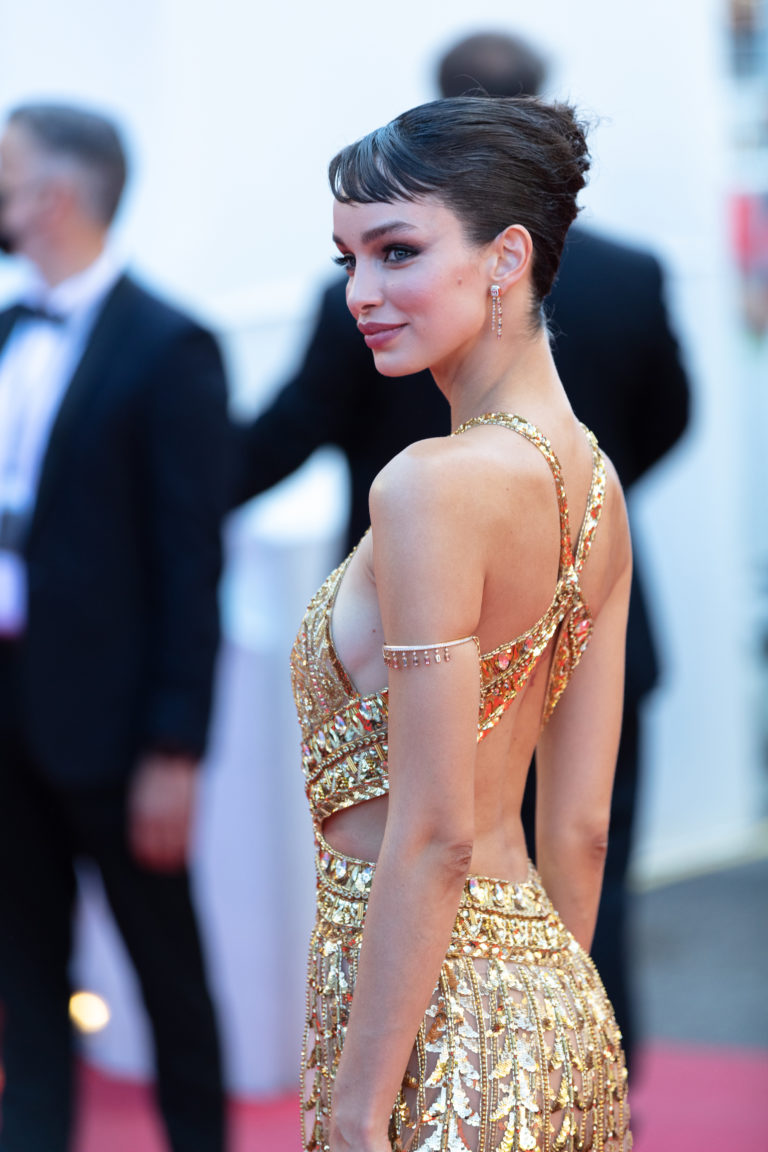 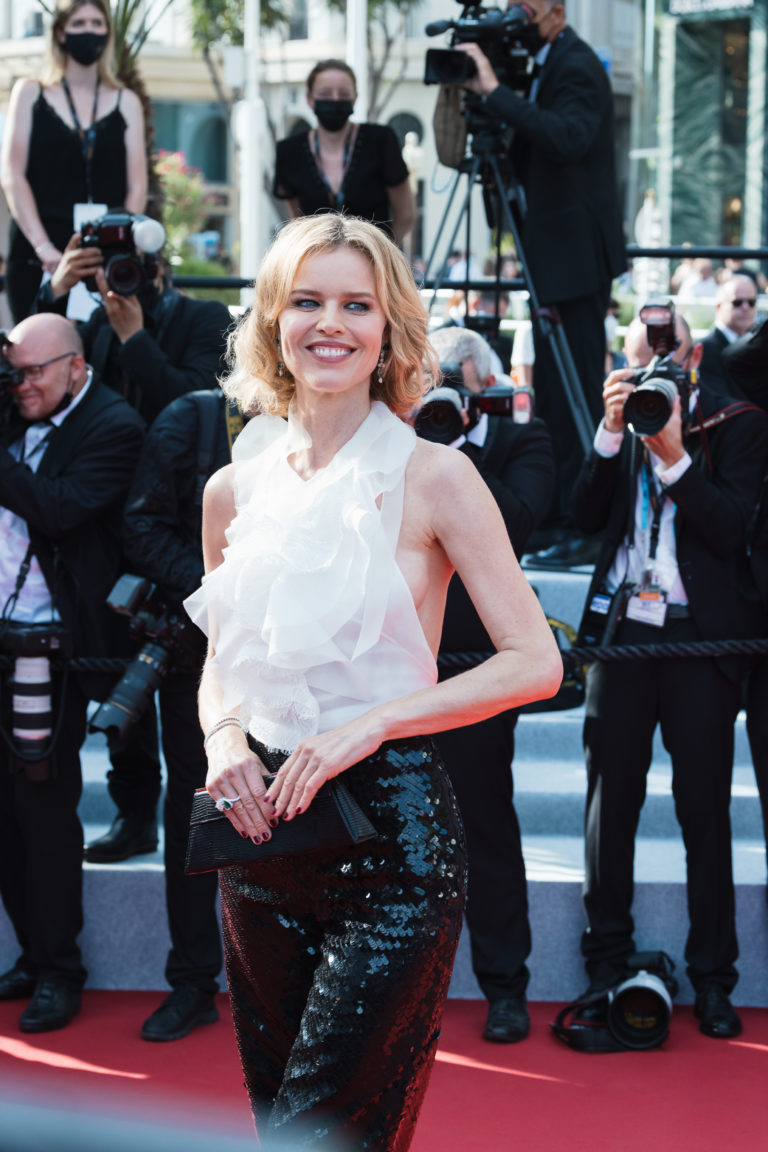 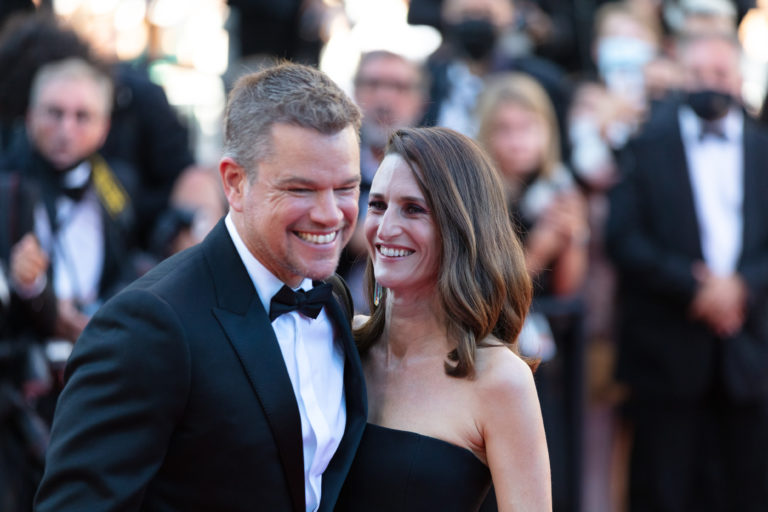 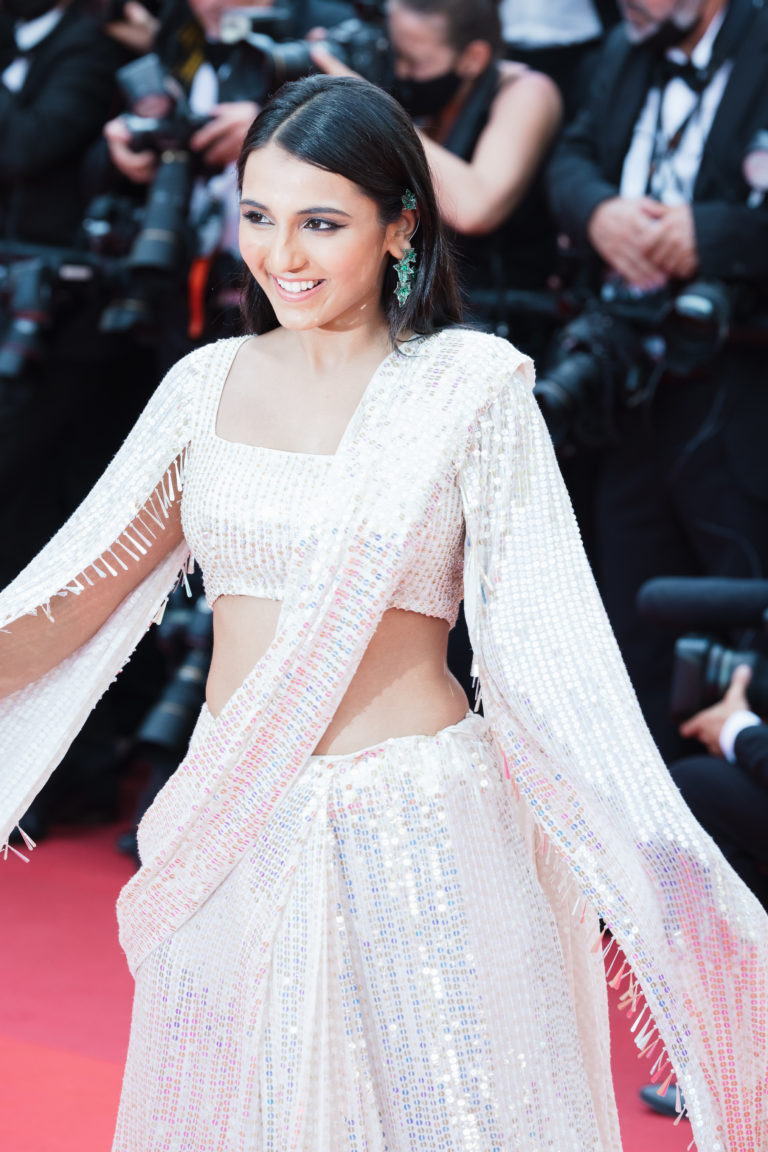 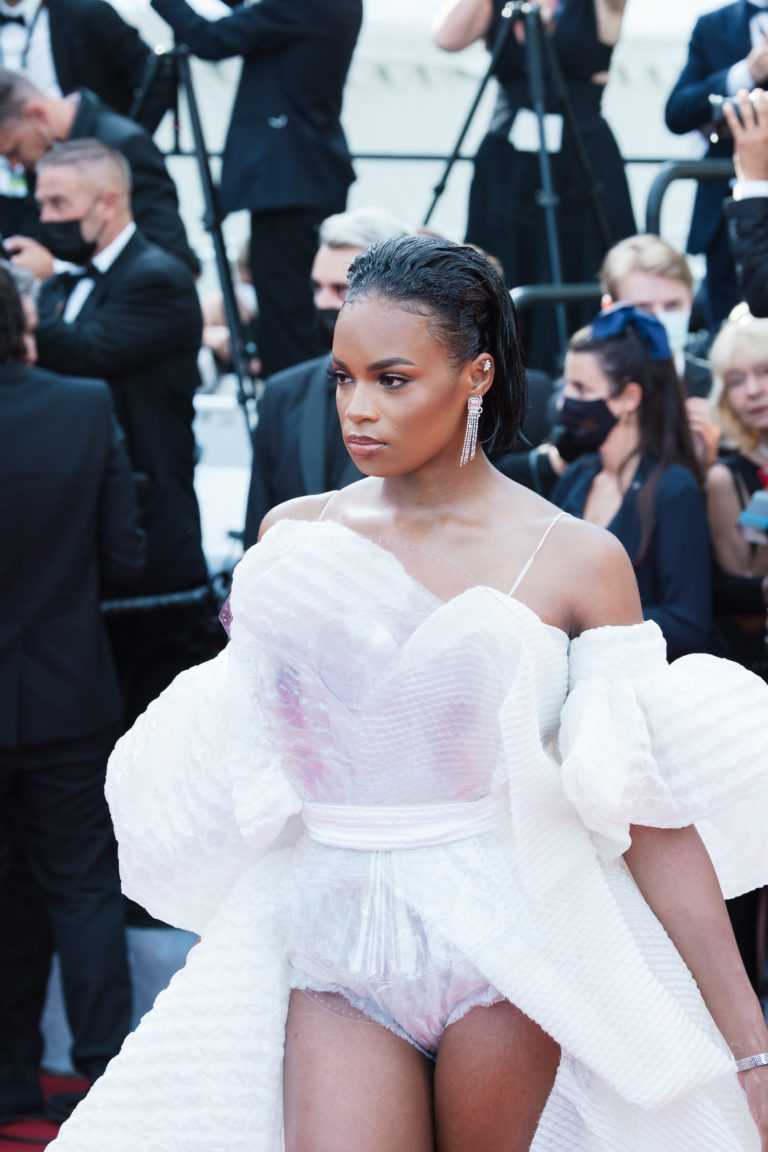 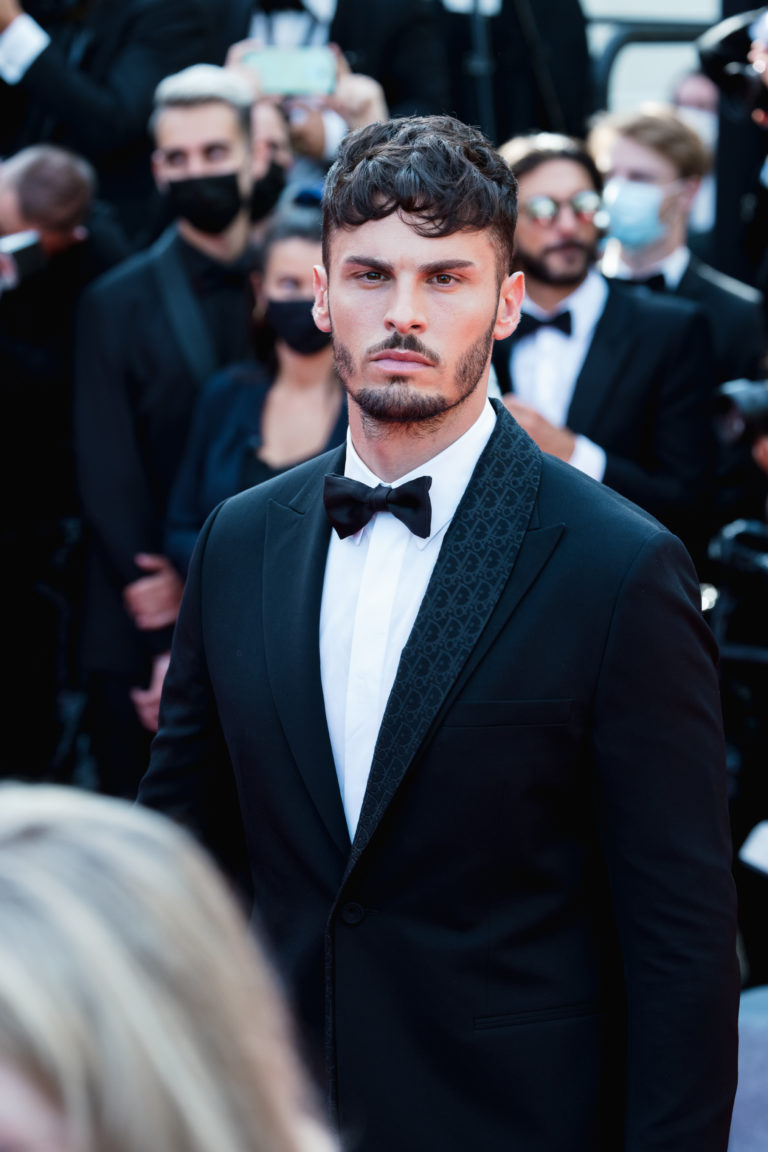 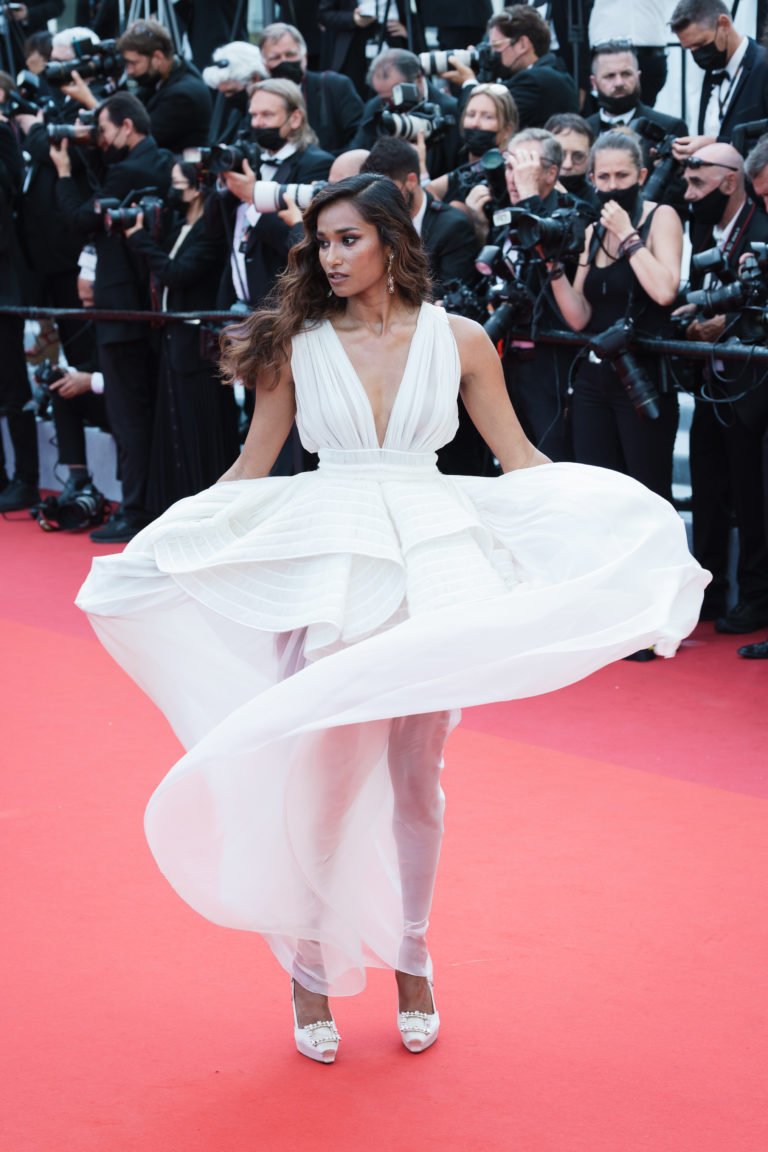 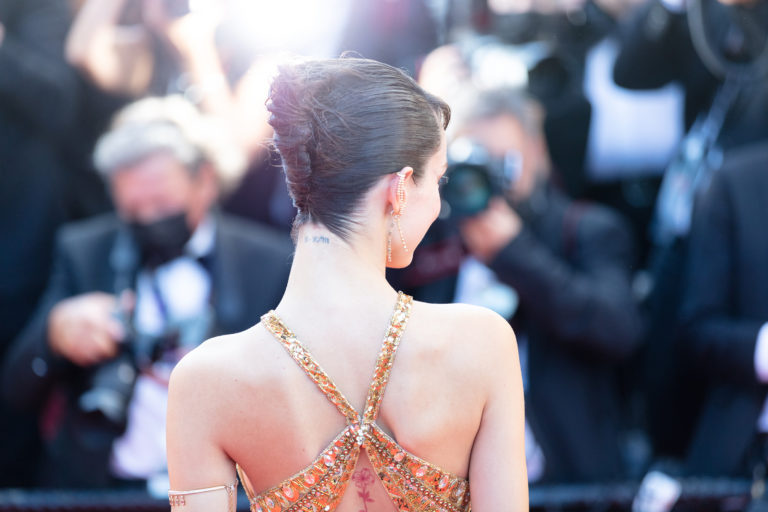 L’Oréal Paris puts the spotlight on women in Cannes

Best of the 74th Cannes Film Festival, from the red carpet to the theater

Cannes: Dinner and fireworks on the menu with Madame Figaro and Chopard

Cannes: The Terrasse by Albane honors the new generation of French cinema

An evening with Virginie Efira and Paul Verhoeven in Cannes