The show must go on. Protests and politics didn’t stop this year’s Cesar Awards from rolling out the red carpet at the Salle Pleyel for an evening of glamour. Despite the current controversial climate, the French film industry’s finest gathered to celebrate (most of) the winners in style. As the drama unfolded outside the Salle Pleyel theater (protestors, tear gas and flames), the stars didn’t let their smiles fade. Taking place on a Friday night in the middle of Paris Fashion Week, the 45th annual ceremony blended style with substance as the red carpet welcomed the next generation of the 7th art and named this year’s breakout hit Ladj Ly’s “Les Misérables” best film of the year. French film legends like Fanny Ardant (winner of this year’s Best Supporting Actress awards), Daniel Auteuil and Vincent Cassel joined Best Actress winner Anais Demoustier, Sara Forestier, Melvil Poupaud and Best Original Screenplay winner Nicolas Bedos as JR, Léo Walk and Olivier Rousteing turned the evening into an ode to art in all its forms. 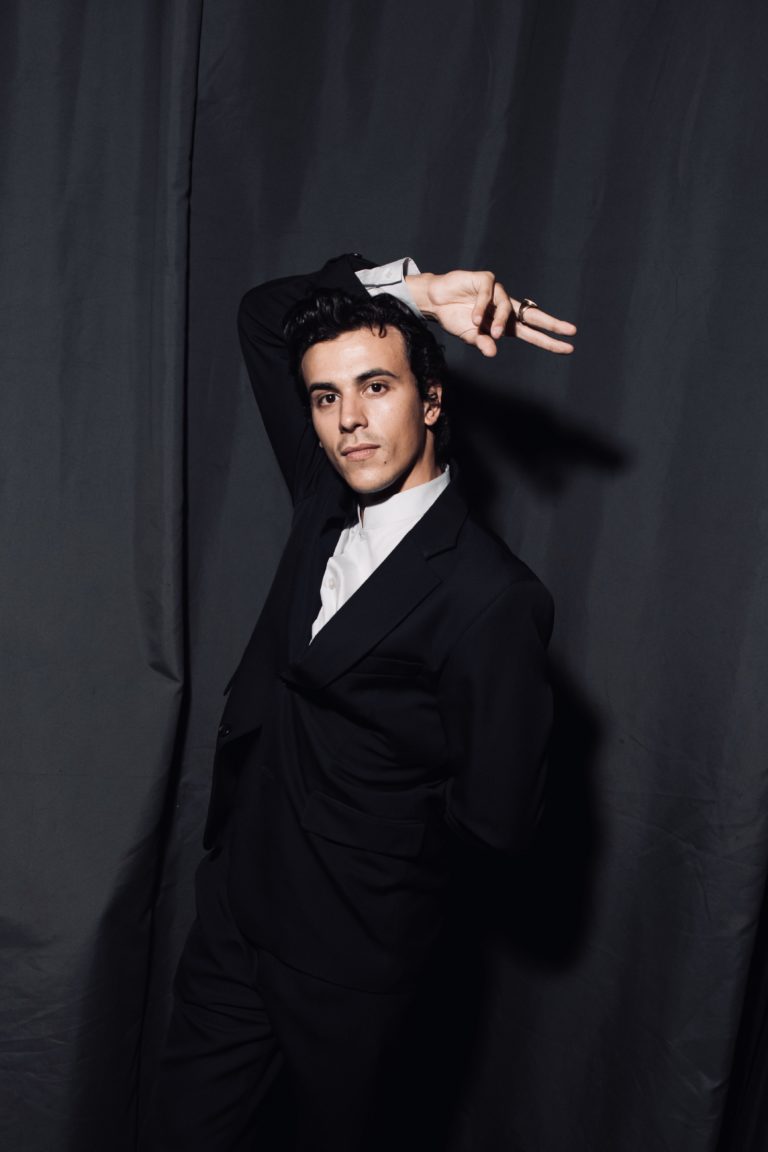