Everything has an end. After two weeks of sublime cinema and parties on the Croisette, the 75th edition of the Festival ended on Saturday night at La Terrasse by Albane, where the lucky winners celebrated their success. After a triumph in 2017, Ruben Östlund won a second Palme d’Or for his film “Triangle of Sadness”. The Swedish director could not hide his pleasure to have joined the very closed circle of double award-winning filmmakers at Cannes (there are nine now, including Michael Haneke, the brothers Jean-Pierre and Luc Dardenne, Francis Ford Coppola …). Another surprise of the jury presided by Vincent Lindon: “Close” by the Belgian director Lukas Dhont and “Stars by Noon” by the French Claire Denis both received the prestigious Grand Prix. And last but not least, a special prize was also awarded to the Dardenne brothers for their film “Tori and Lokita”. Congratulations to the winners, long live cinema! And see you next year, Cannes. 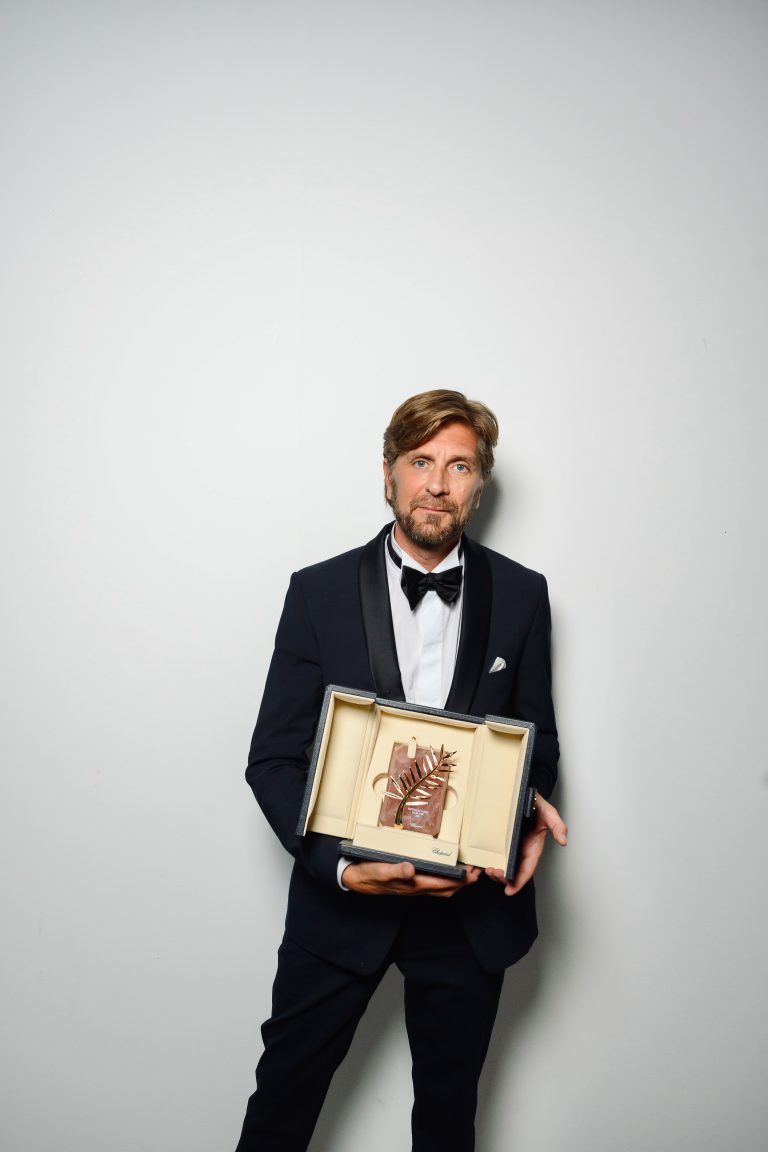 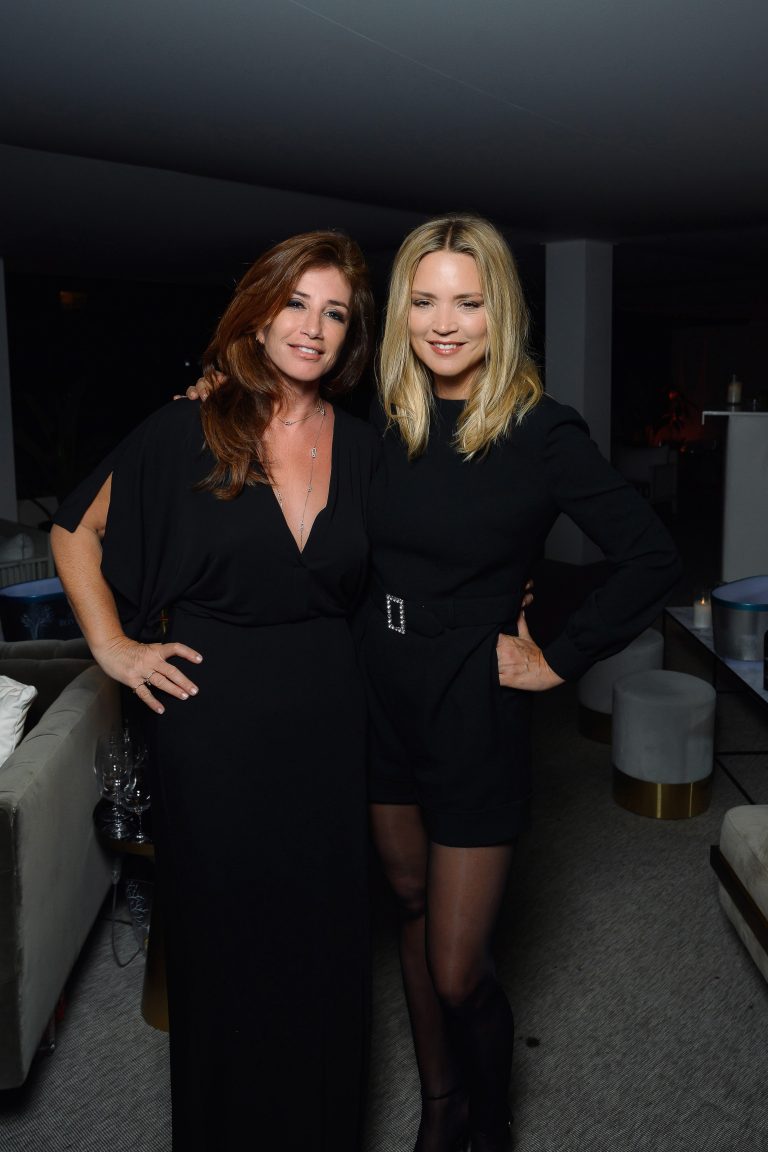 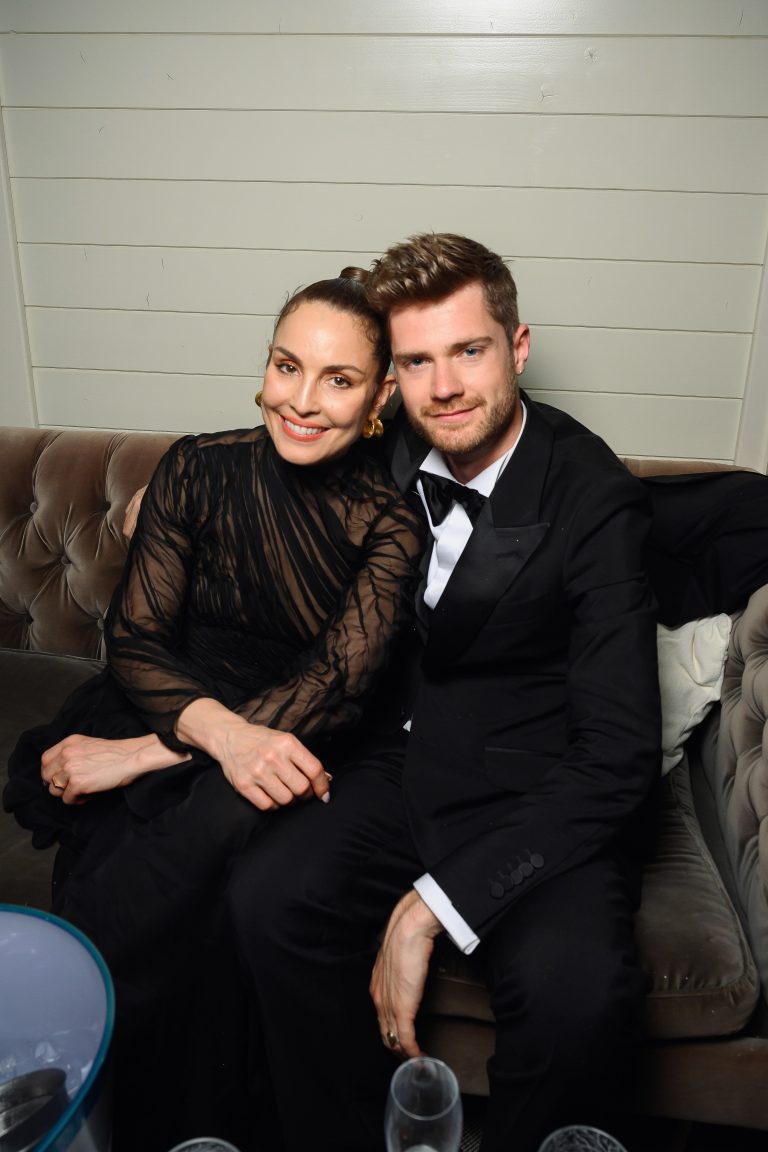 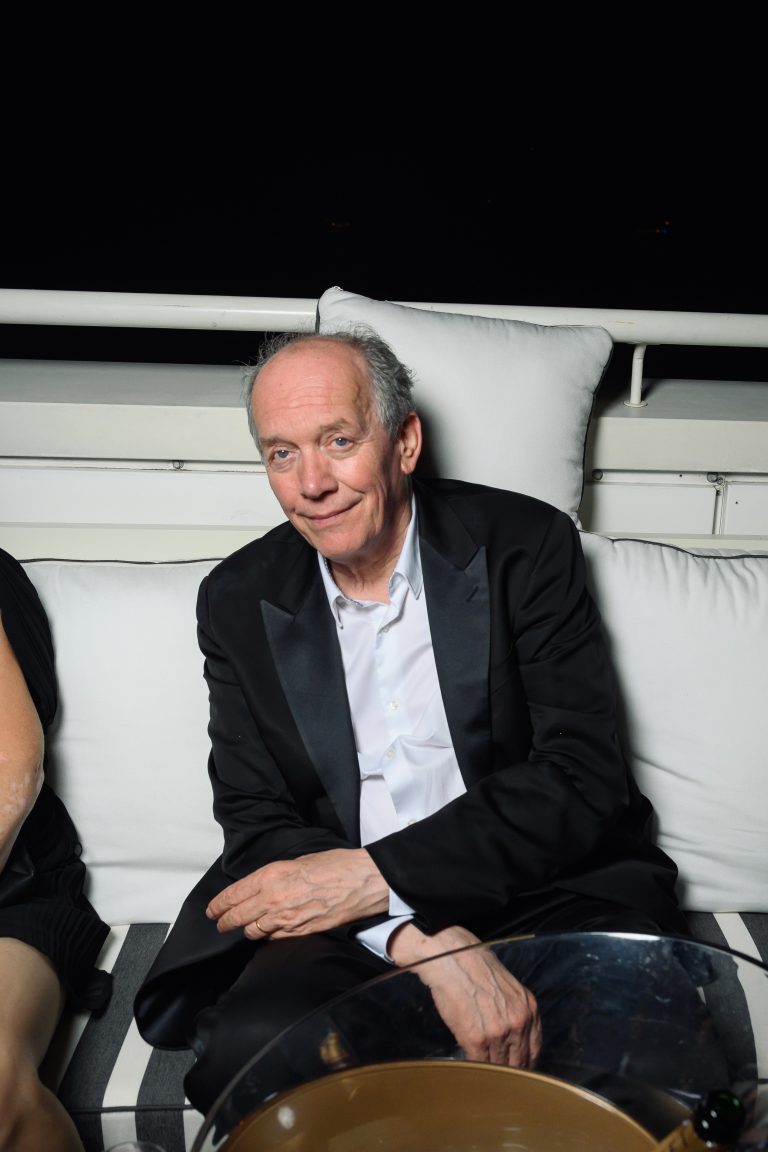 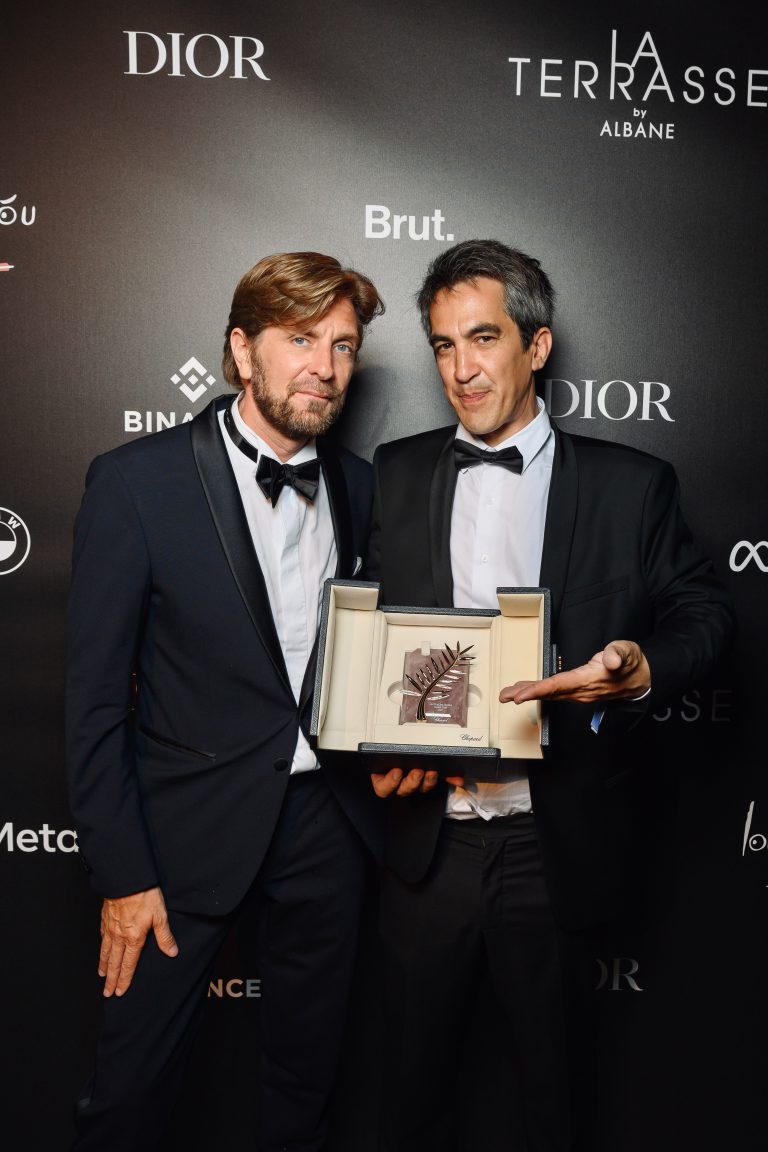 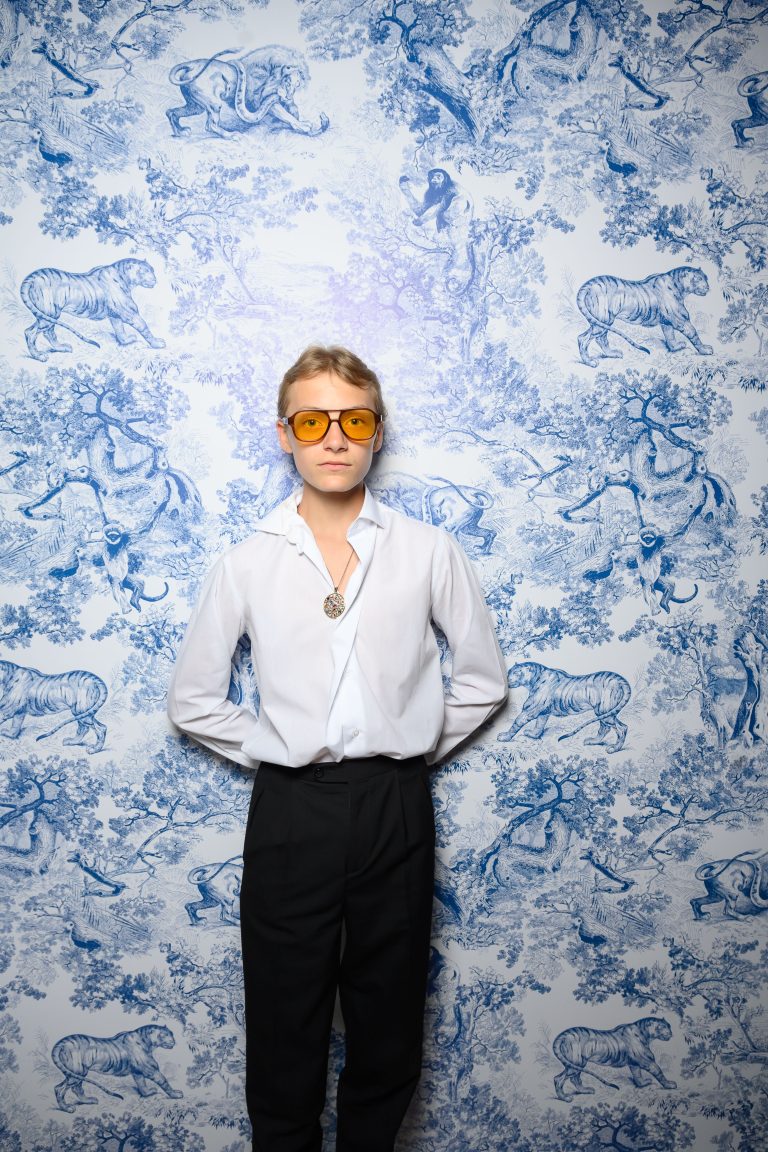 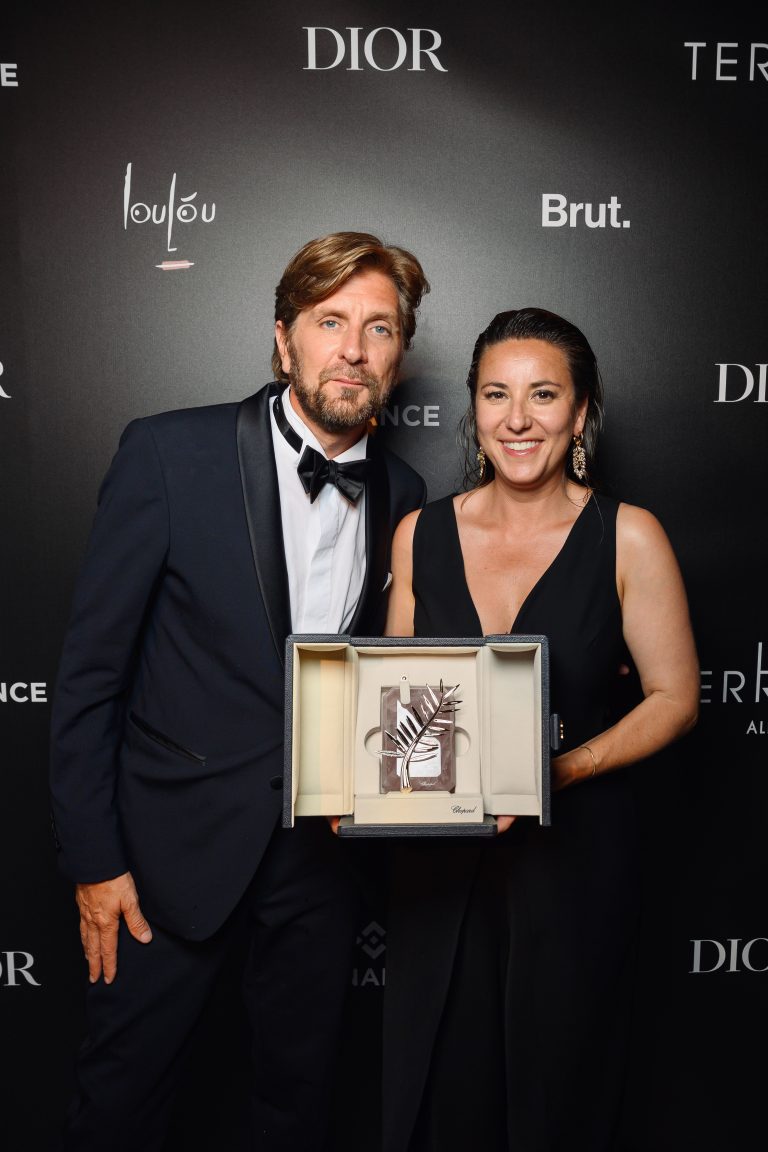 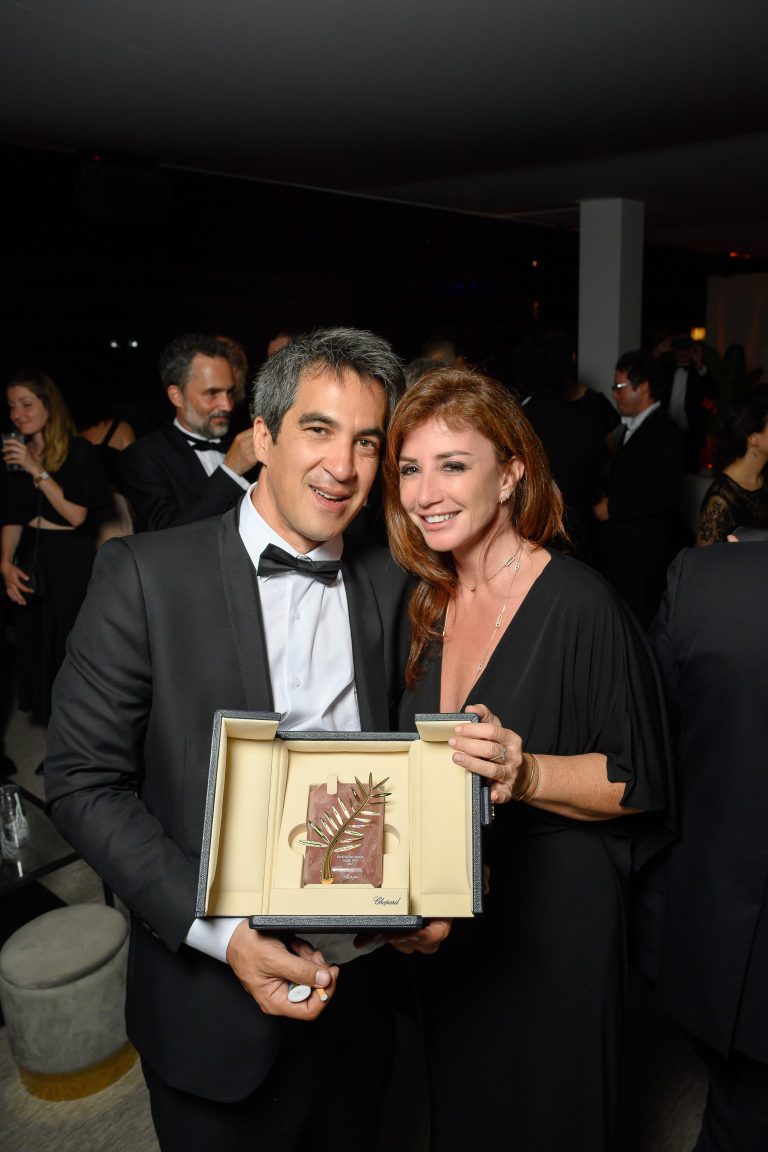 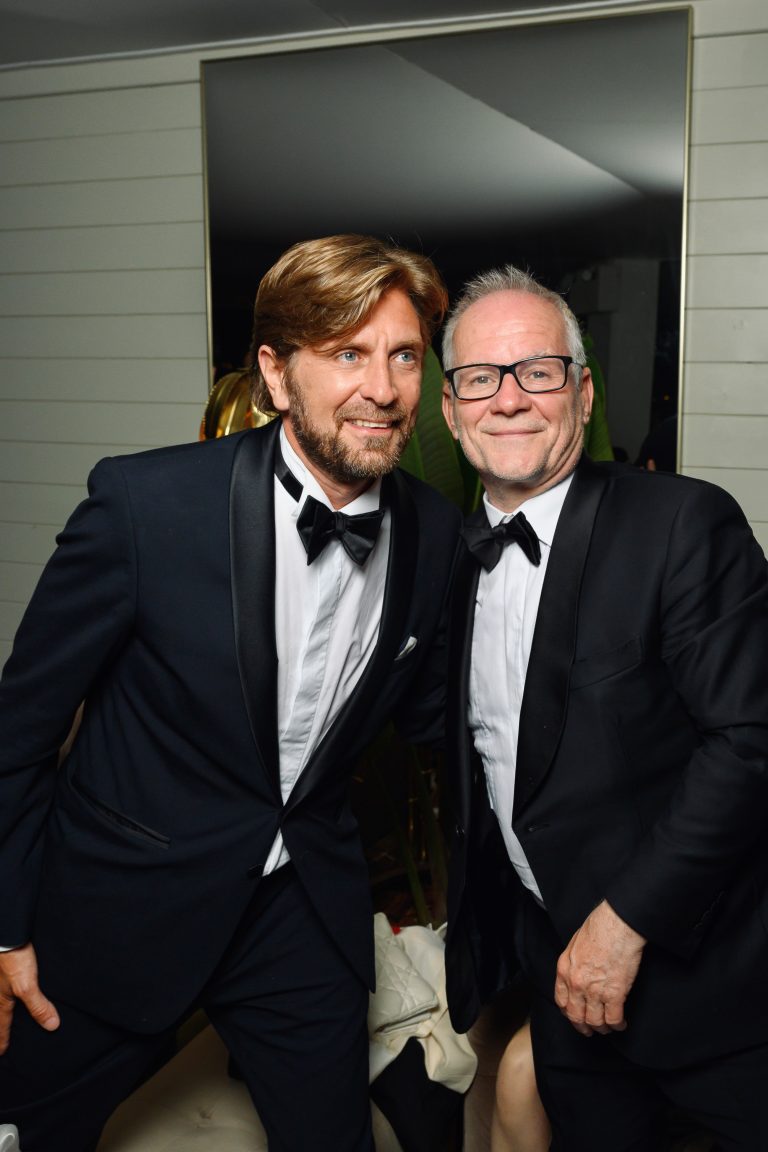 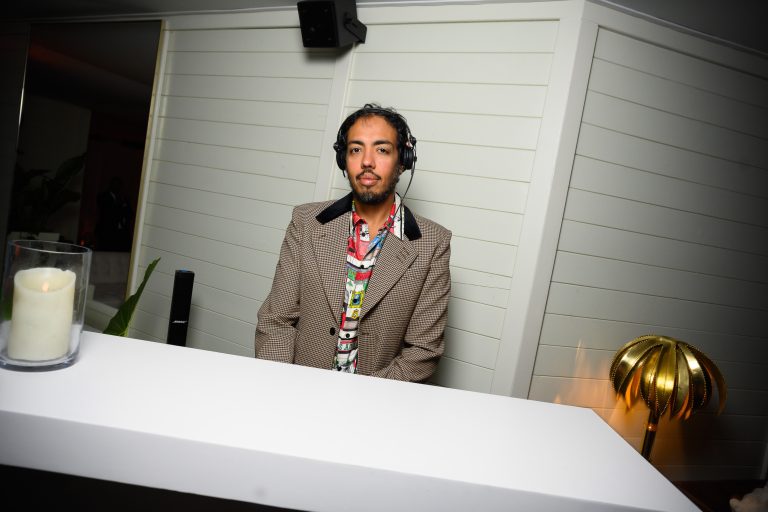 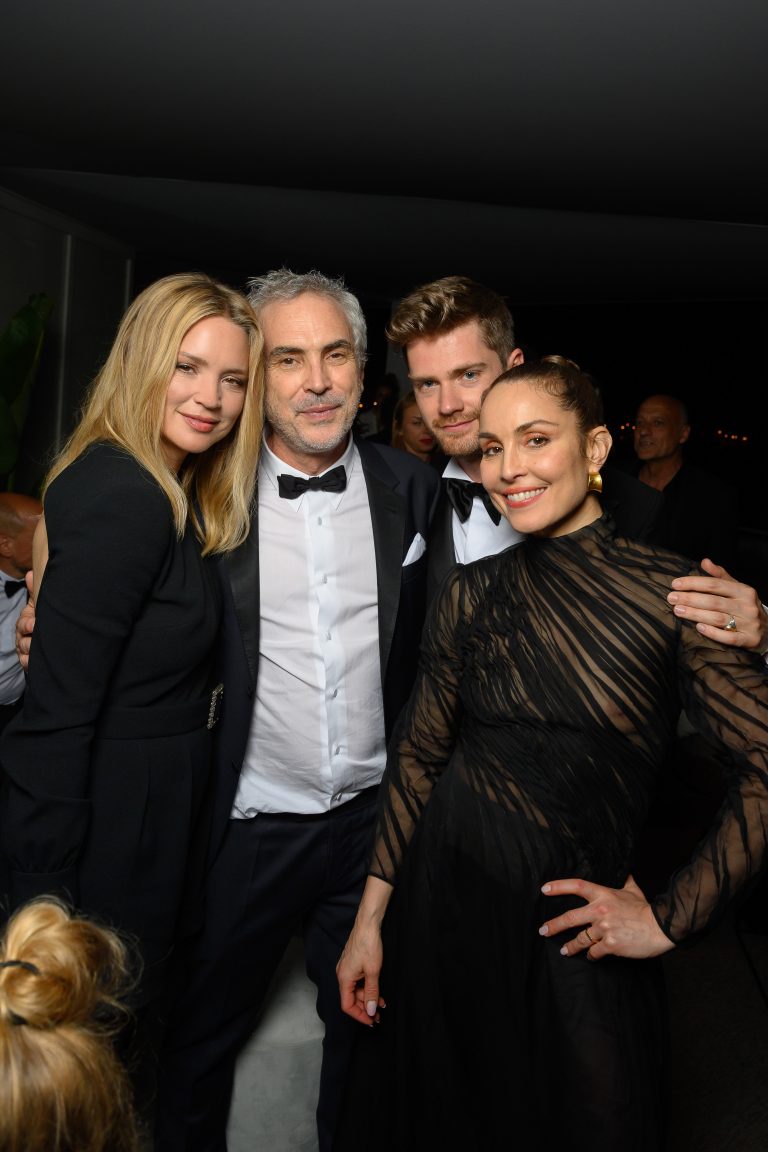 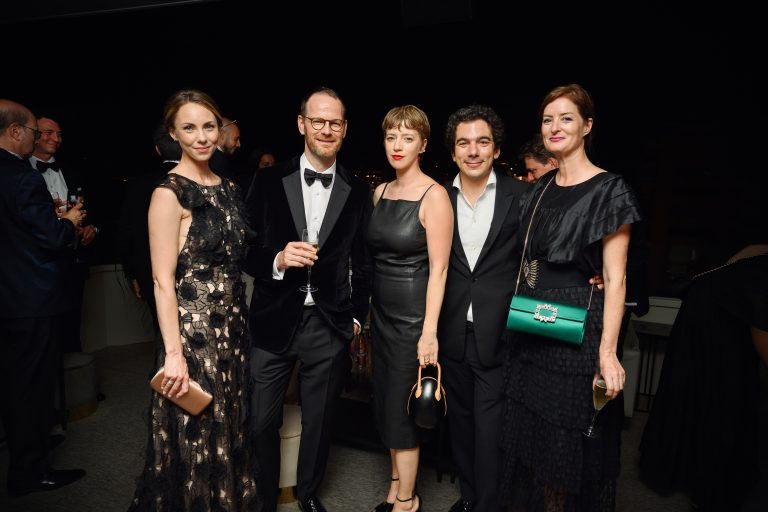 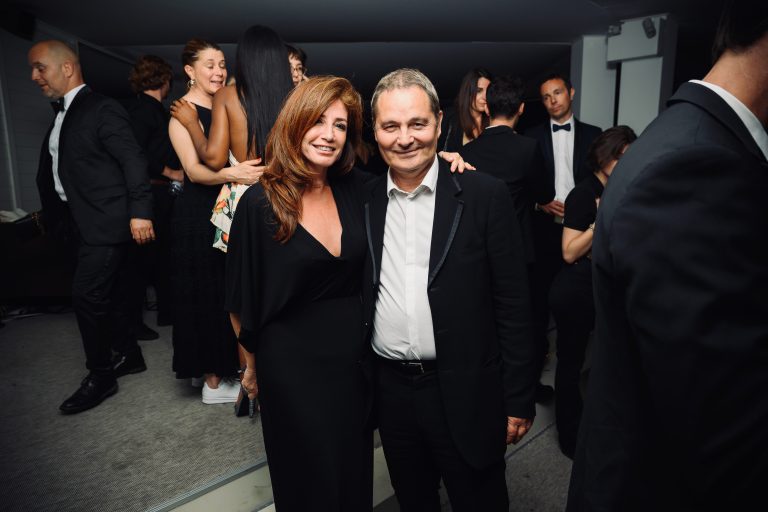 All the Big Men’s fits : Our selection of the most beautiful looks

All that glitters: The Best Jewelry from the Red Carpet in Cannes