Coca-Cola’s bottles and their emblematic red label have been part of the daily life of Parisians and their beloved café terraces for over a hundred years. Coca-Cola always celebrates the City of Light and honors the Parisians’ districts with bottles stamped with Kanako’s illustrations. Opera, République, Saint-Germain… 10 districts constitute the perfect Parisian stroll which took place for the new edition of the Stylist Club (concept launched by Stylist magazine two years ago), a free concert which brings several emerging female artists to the forefront of the stage. For this edition in the spirit of a cruise, Tessa B., Sônge and Claire Laffut all were in the spotlight. The three young women alternately electrified the Péniche Stylist Club, which departed from Quai Saint-Bernard, with the essence of Paris in the background: an illuminated Eiffel Tour. 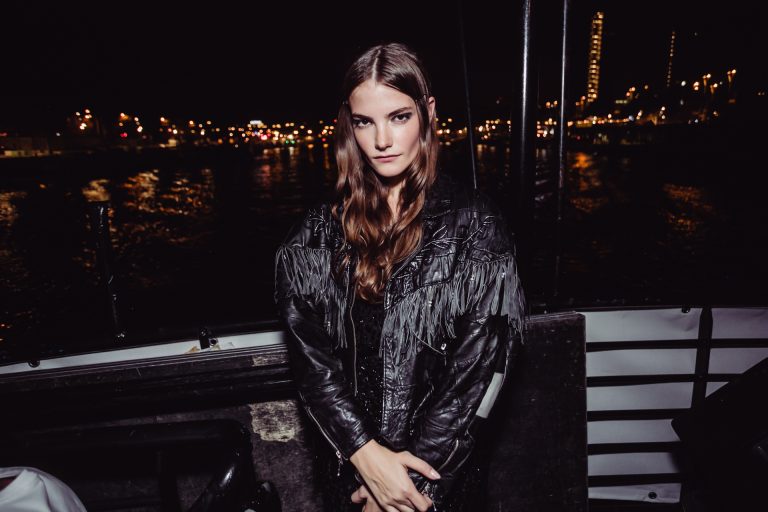 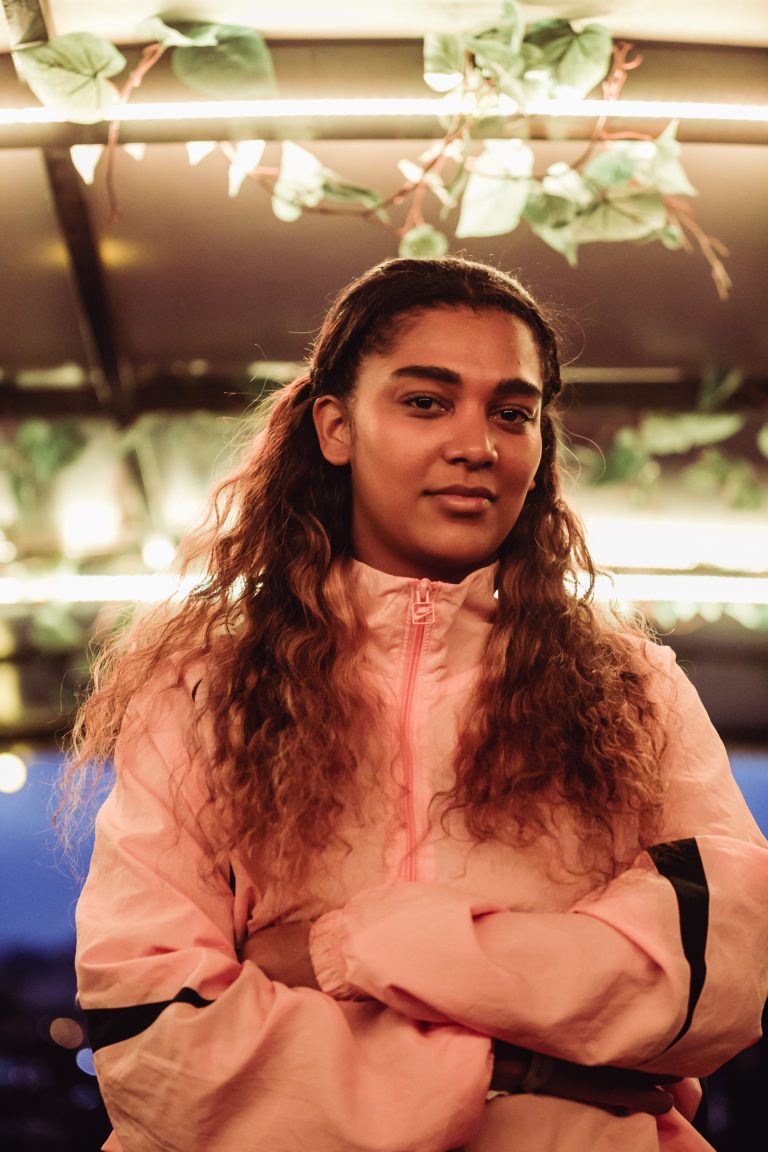 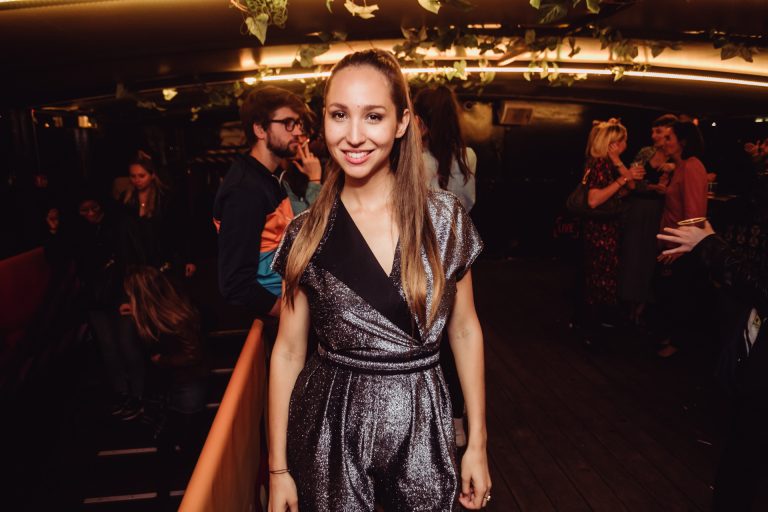 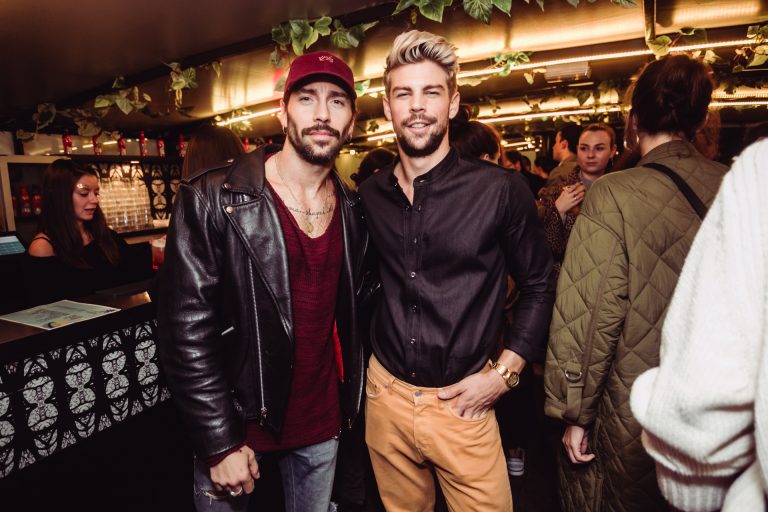 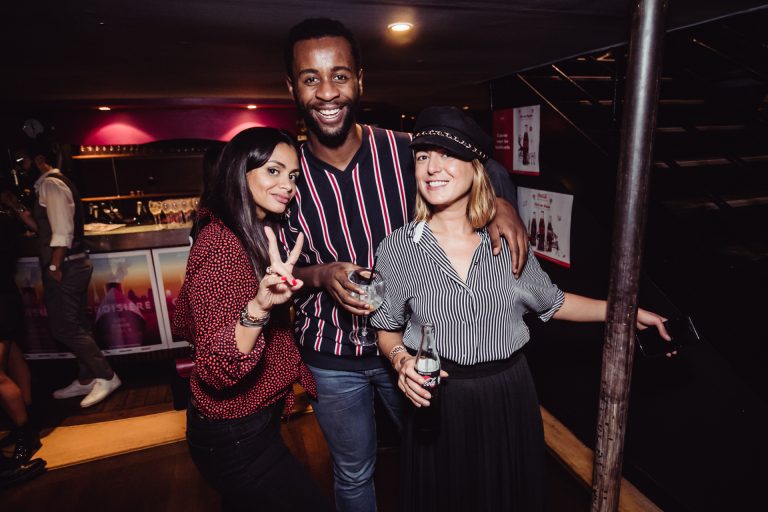 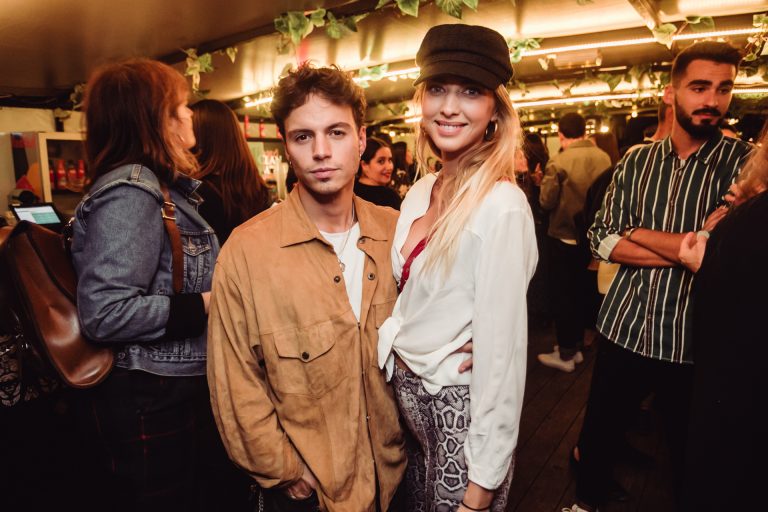 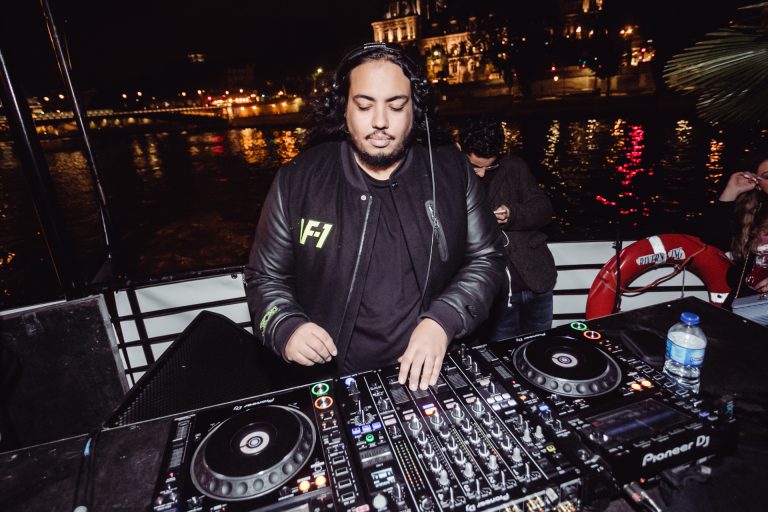 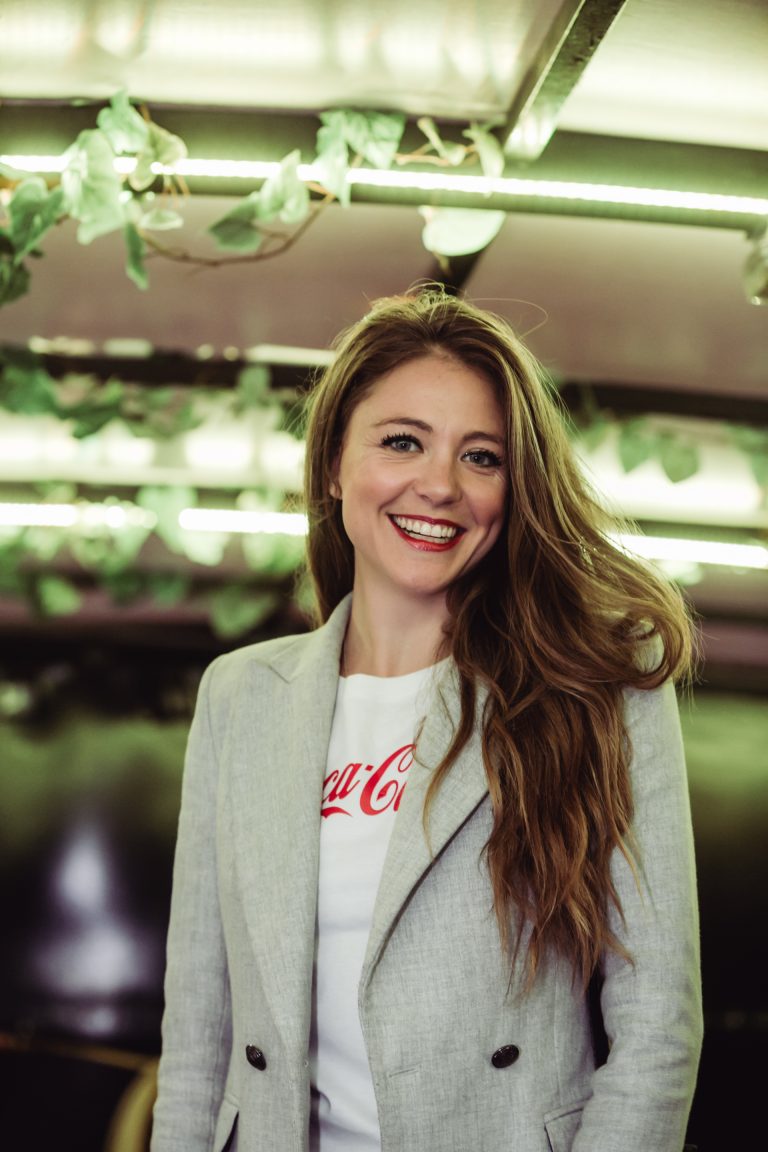 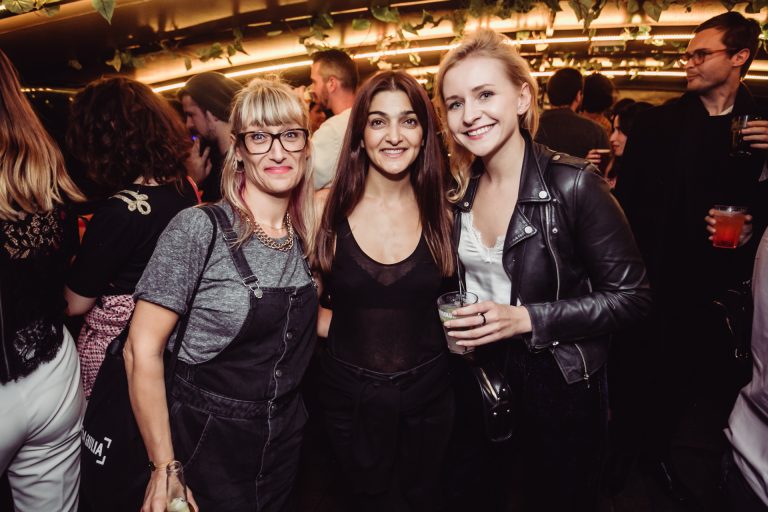 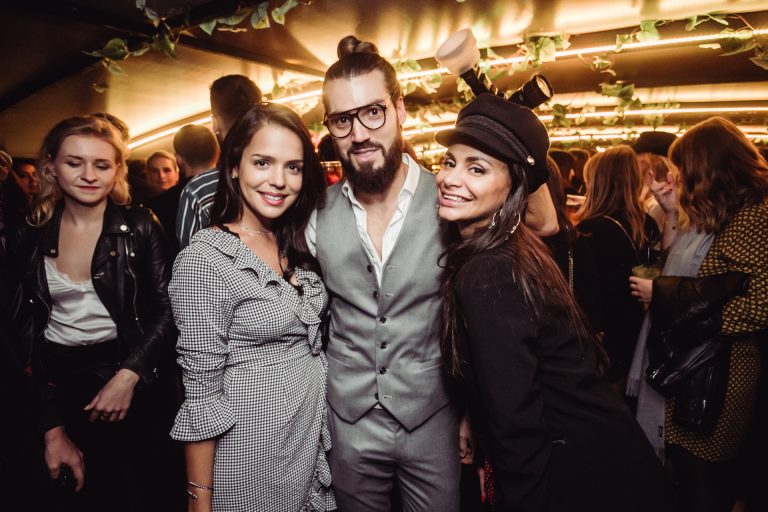 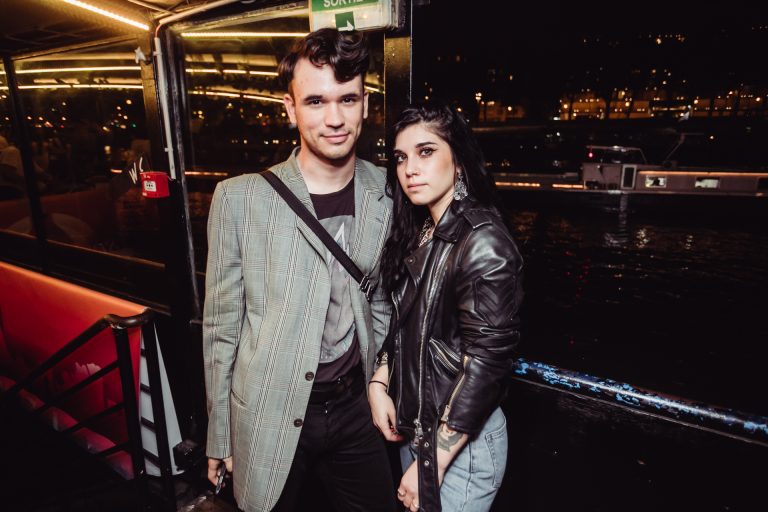 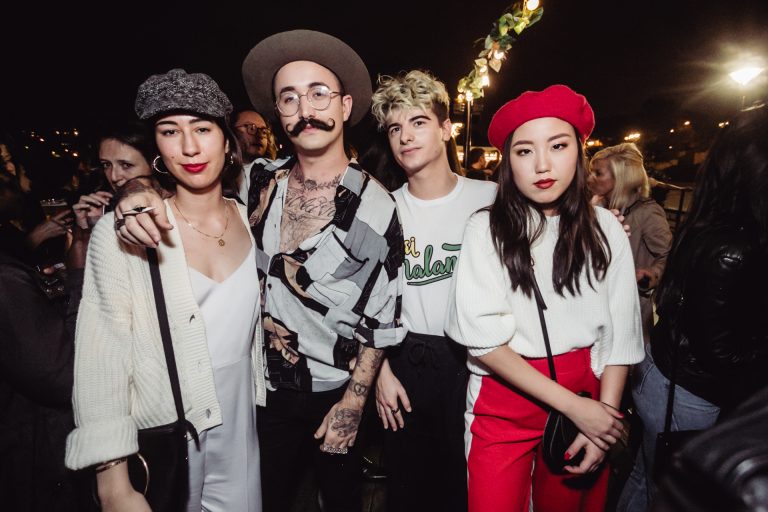 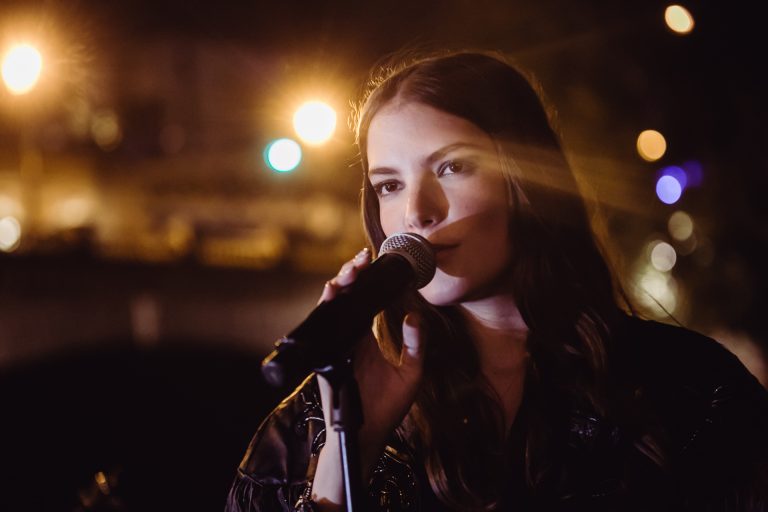 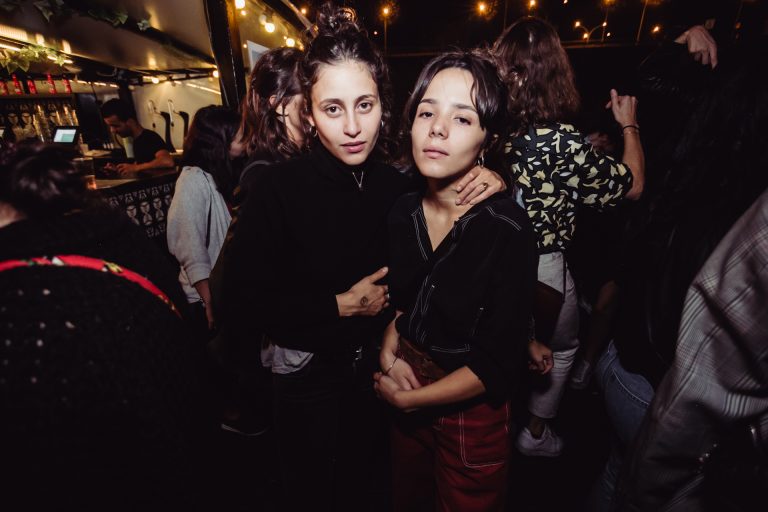 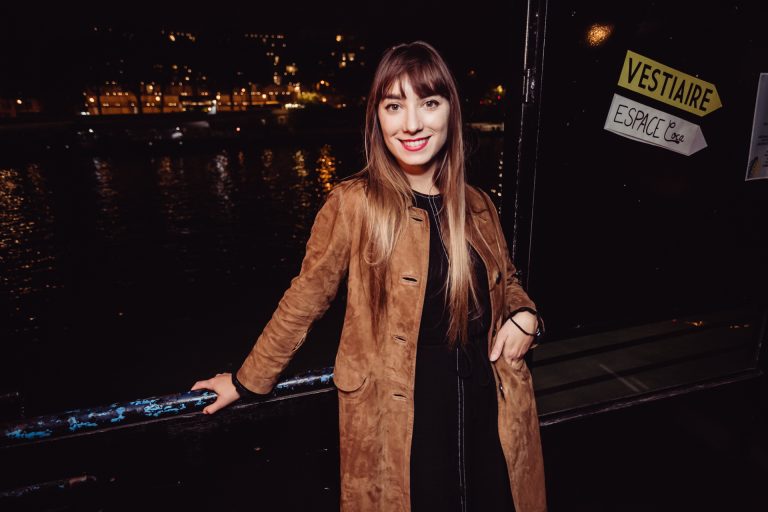 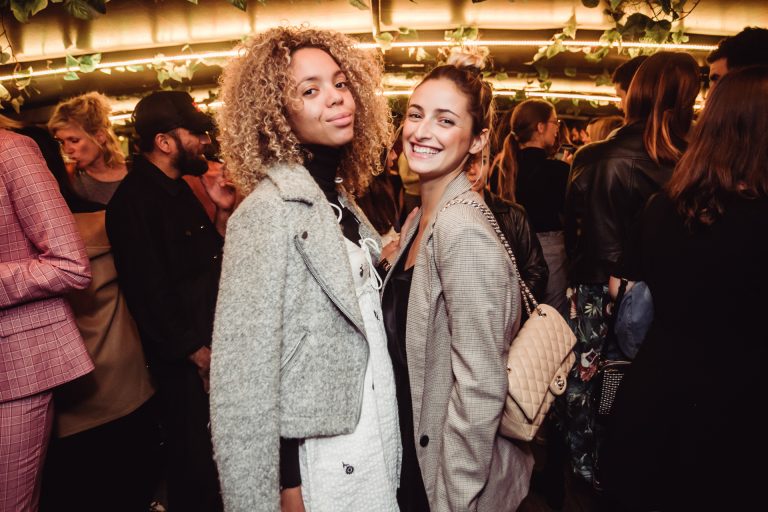 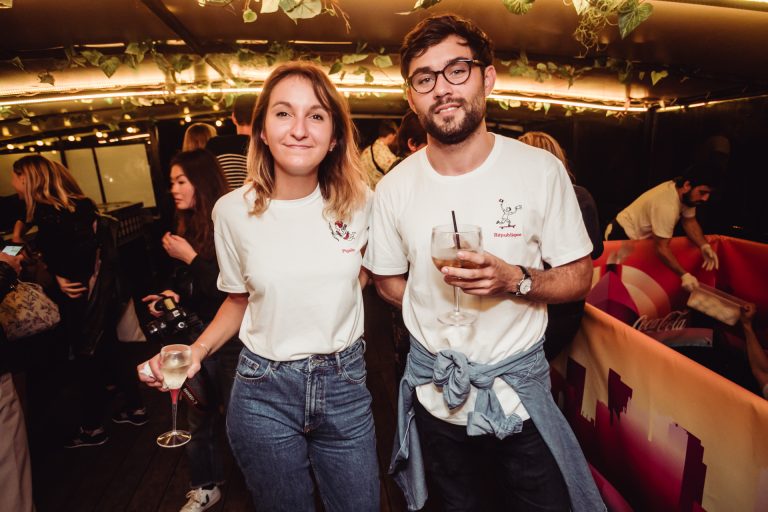 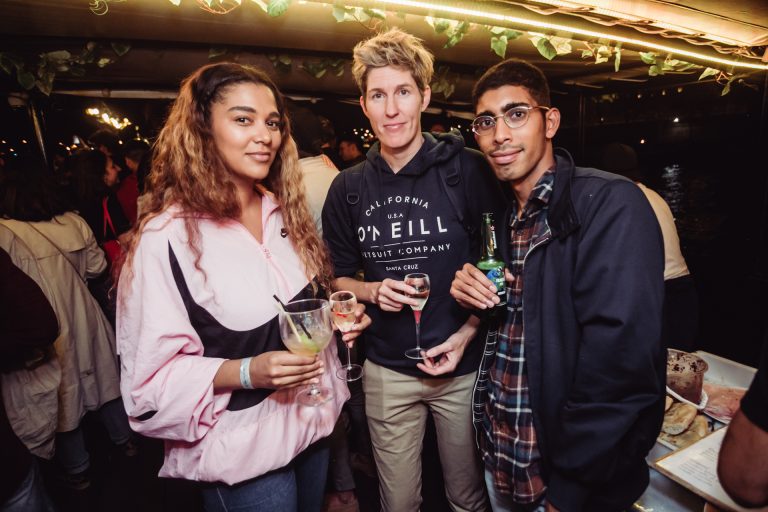 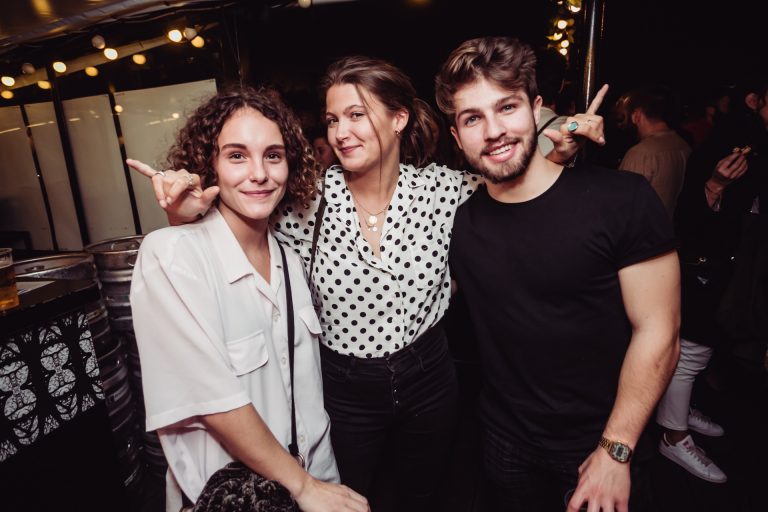 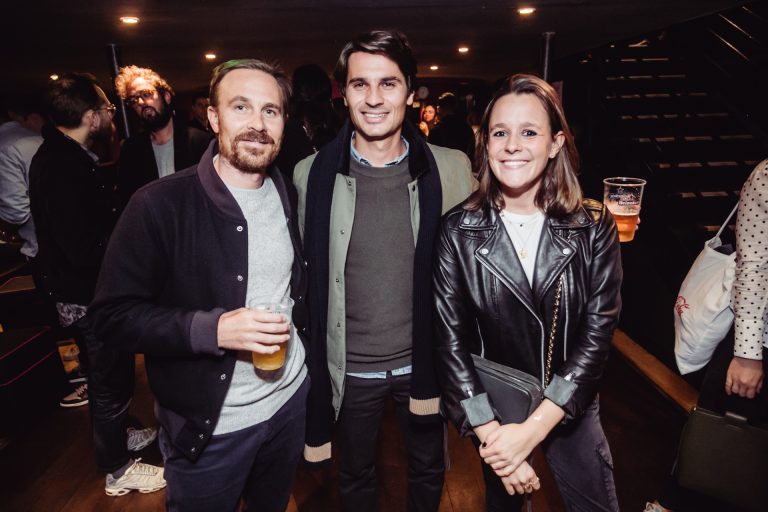 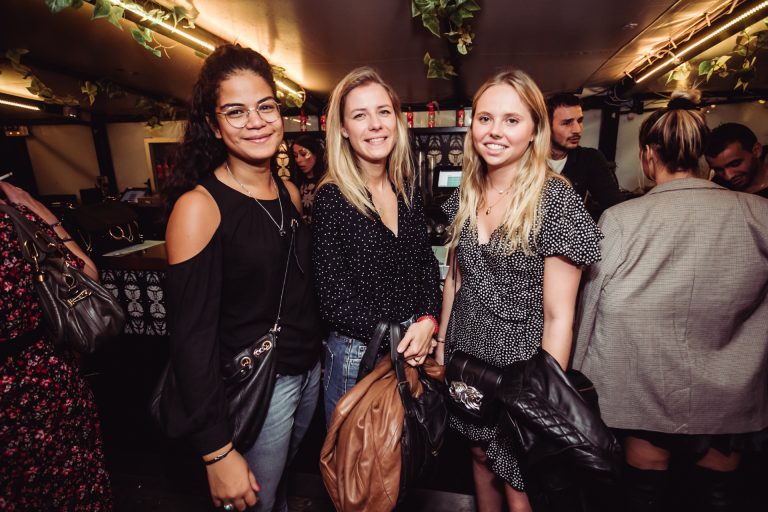 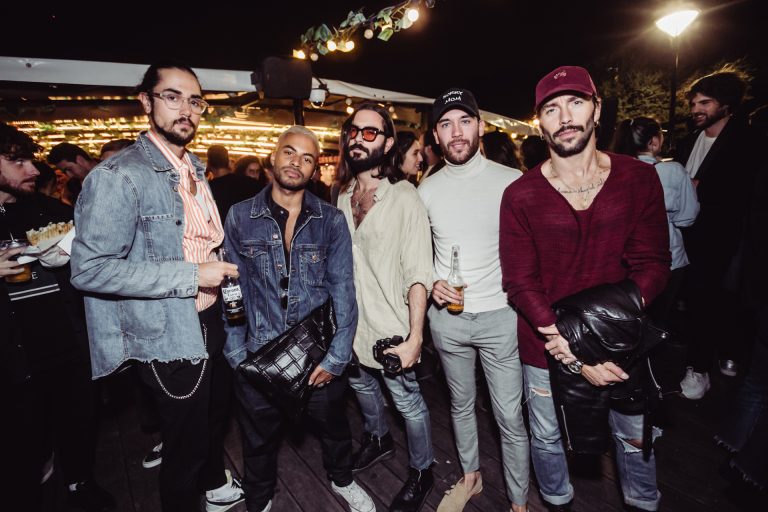 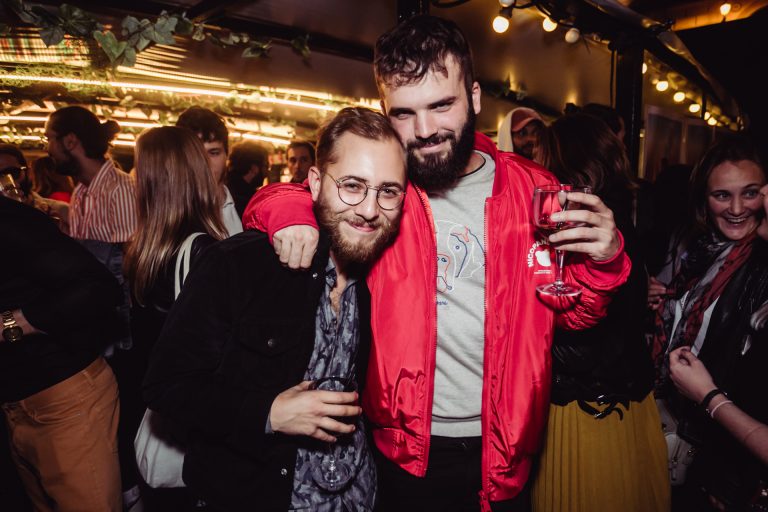 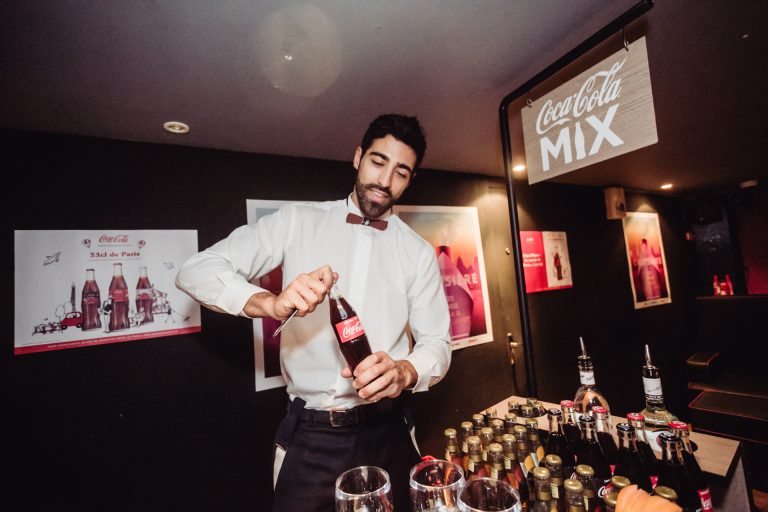 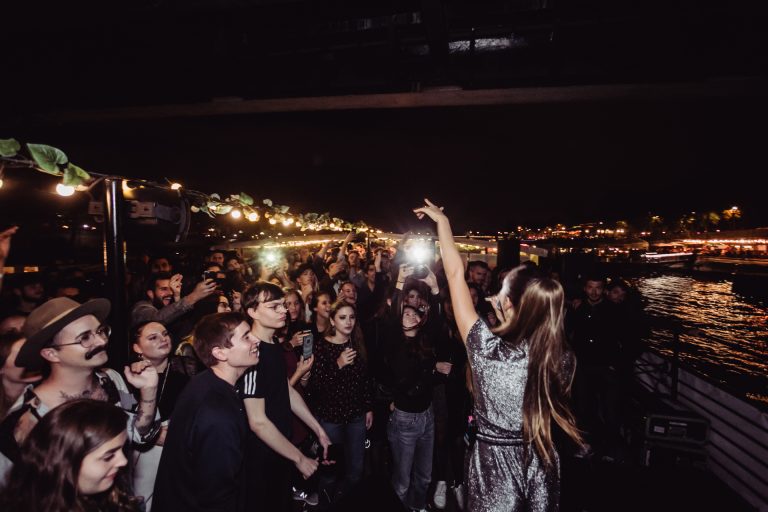 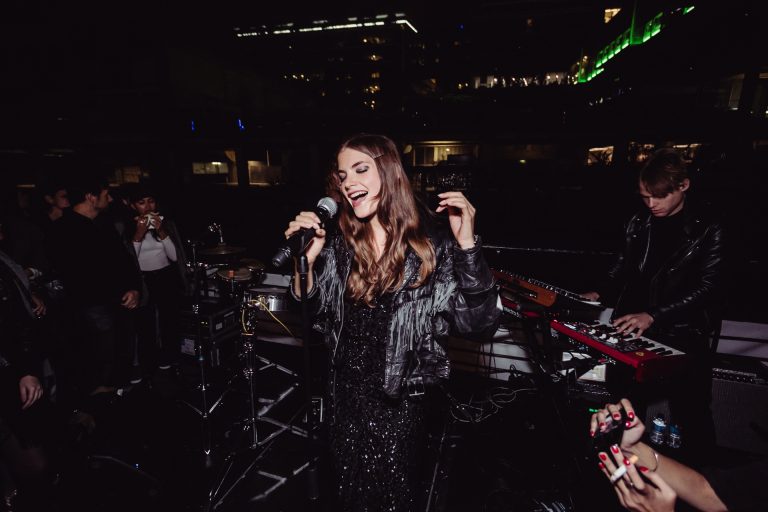 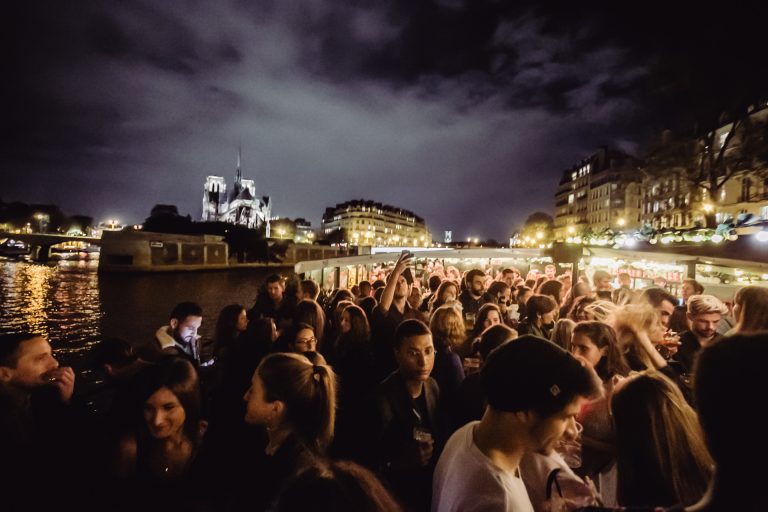 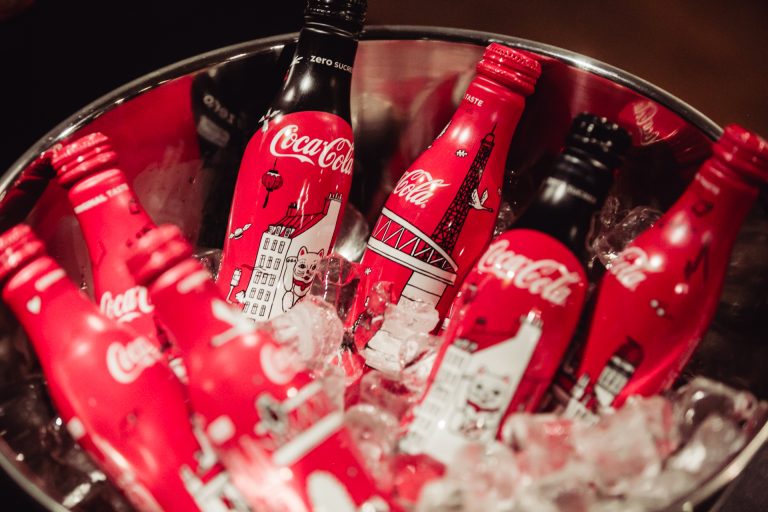 Skybar Paris: the highest skybar opens its doors in Montparnasse

Frederic Beigbeder succeeds in his “InPhiltration” at the Kimpton

“FANTASTIC ME” : MSGM and ME Motorino Elettrico celebrate a new futuristic scooter

Chandon introduces Chant Des Cigales on the roofs of Paris