As festivals season is now about to start, you know every festival-goer is going to want some good Coca-Cola to stay fresh. Summer has finally setteled in Paris, so the brand invited their journalists friends and cultural prescribers to share a moment together at Brasserie Auteuil. The venue was not chosen by chance; in fact, the restaurant organizes its “Auteuil Pop Up Festival” in partnership with Coca-Cola. On the program, a live concert by Chaton and the chance to taste the Coke Mix cocktails. It was above all a moment of conviviality as we like them, and it was amplified by a great dose of good music. For those who are most addicted to the red label, the Coca-Cola bottle could also be customized to match one of the six festivals that the brand supports. Among them, the Solidays, Lollapalooza and Rock en Seine, which celebrates its 30th anniversary this year. For this new summer season, Coca-Cola is launching its new platform, called “ça mérite bien”, which will work in favor of conviviality and make festival goers aware of the importance of recycling. 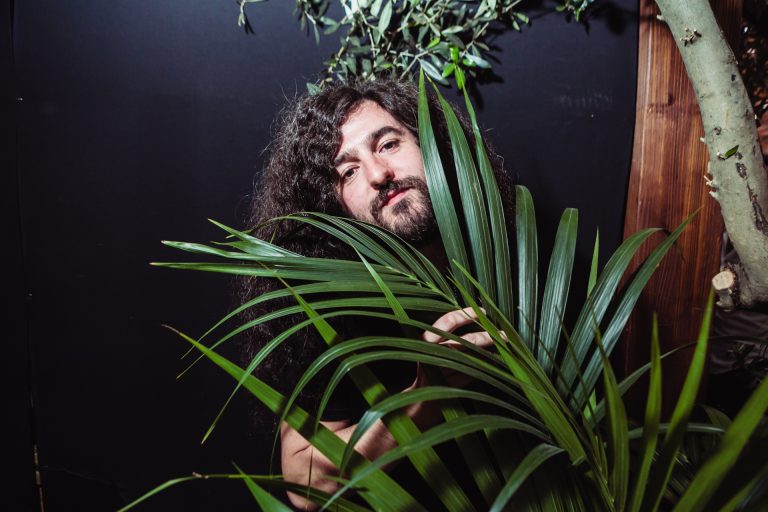 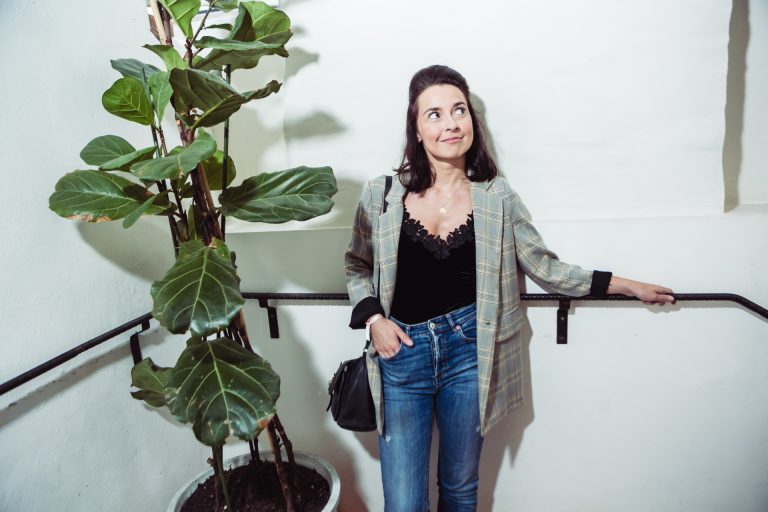 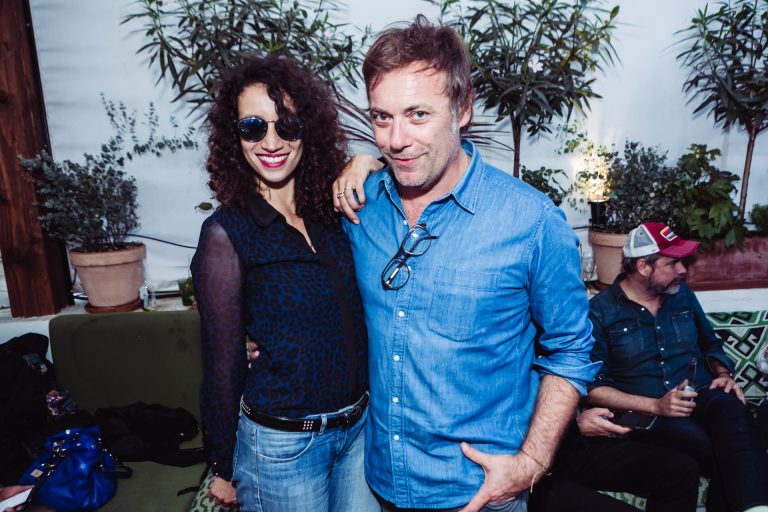 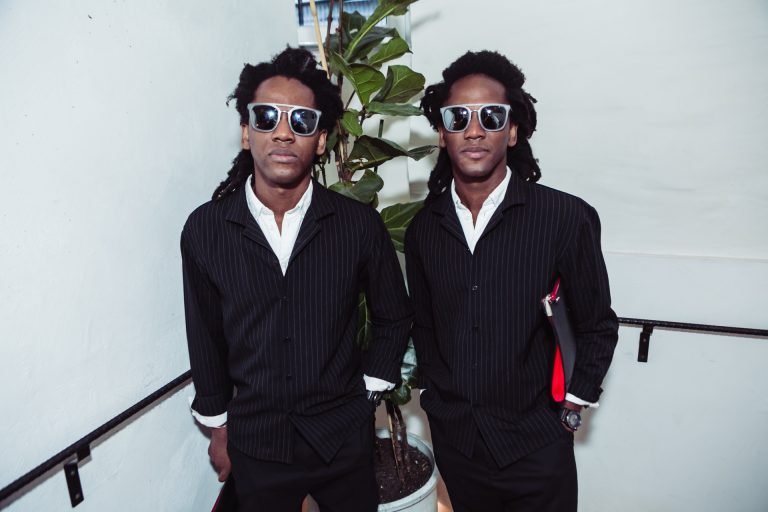 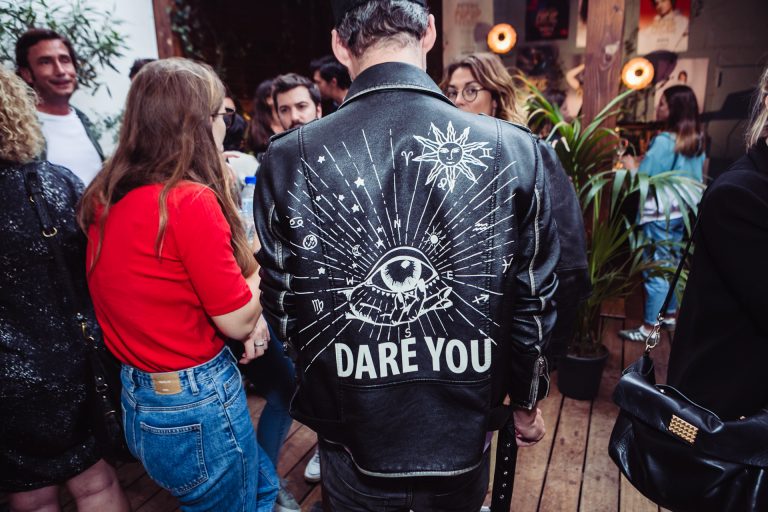 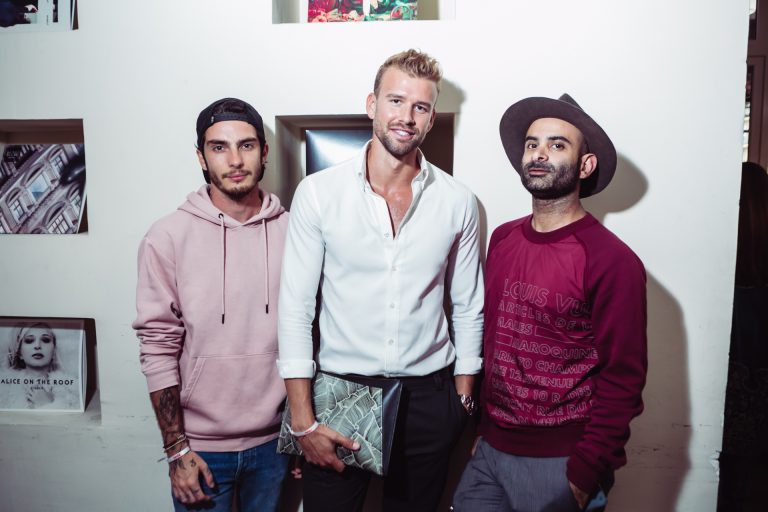 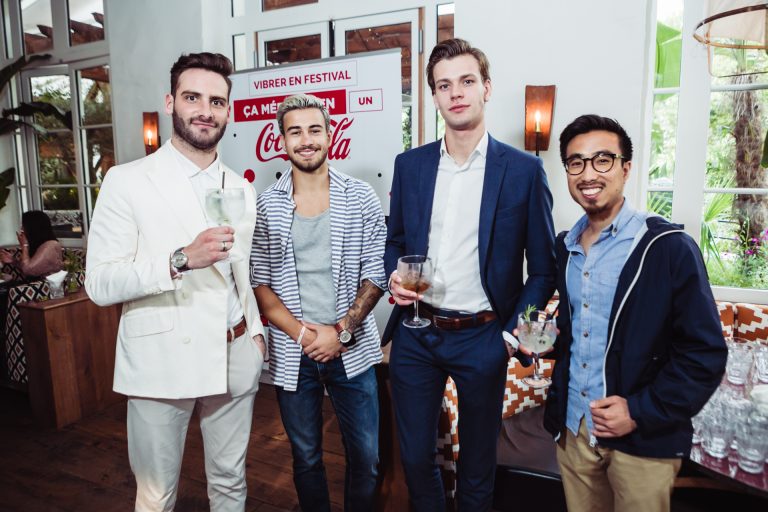 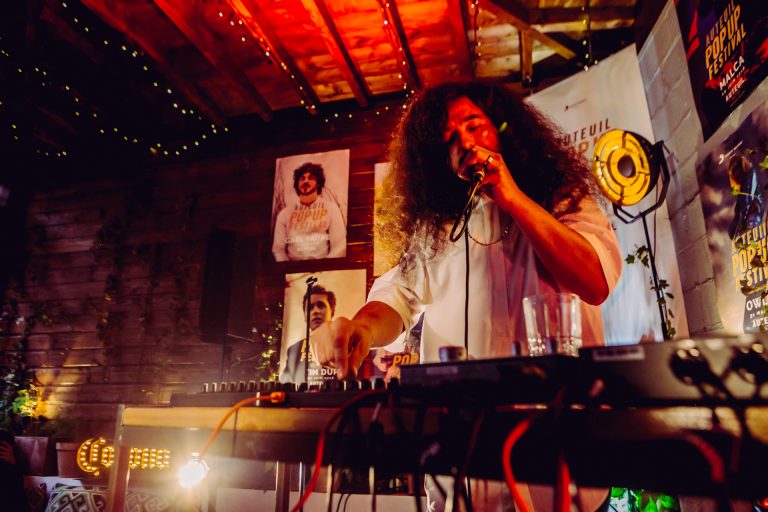 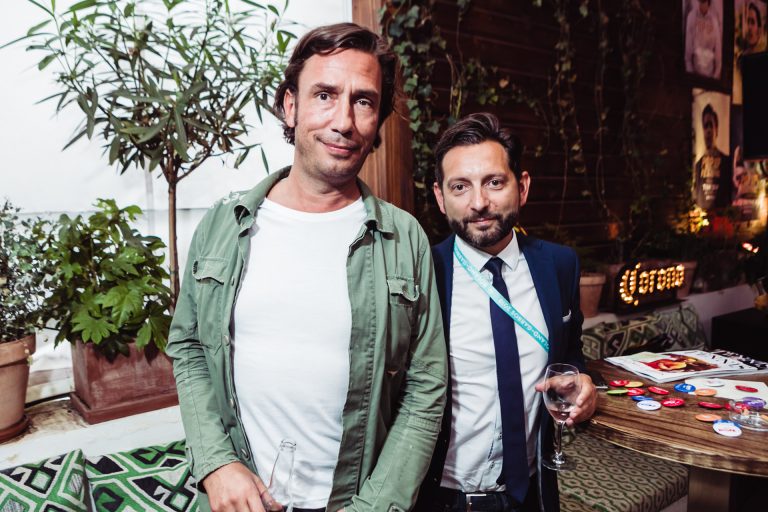 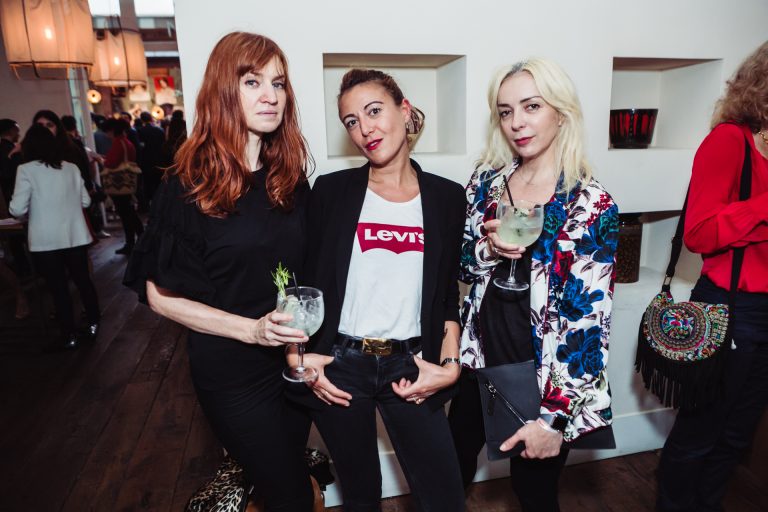 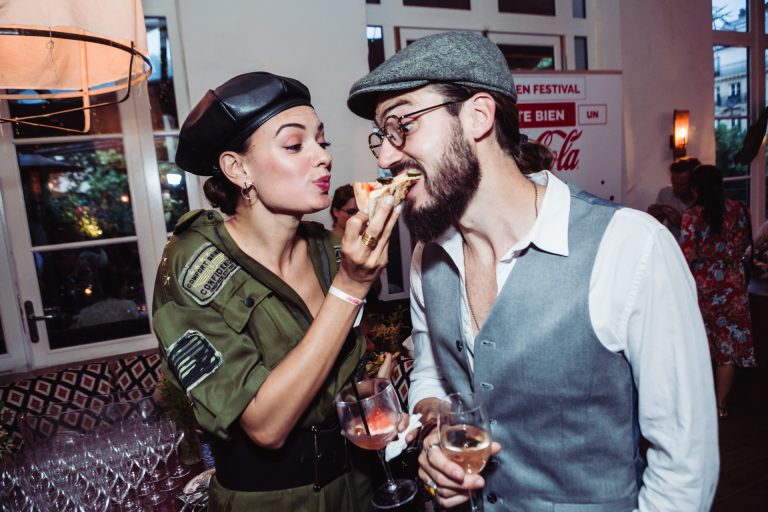 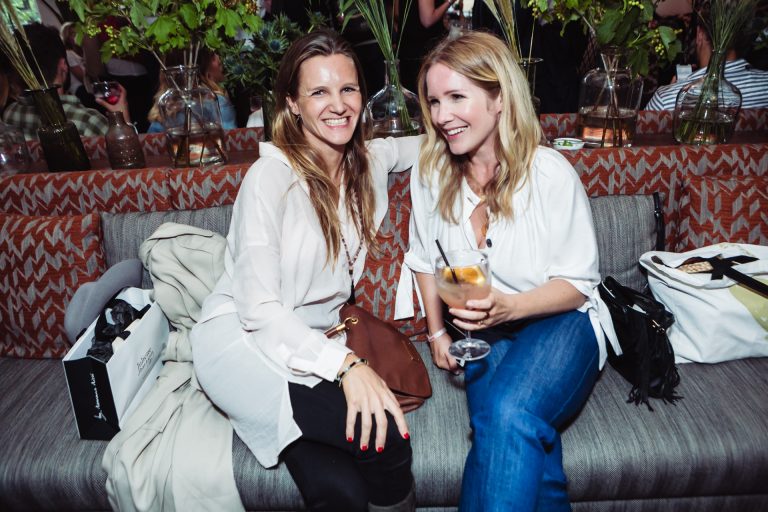 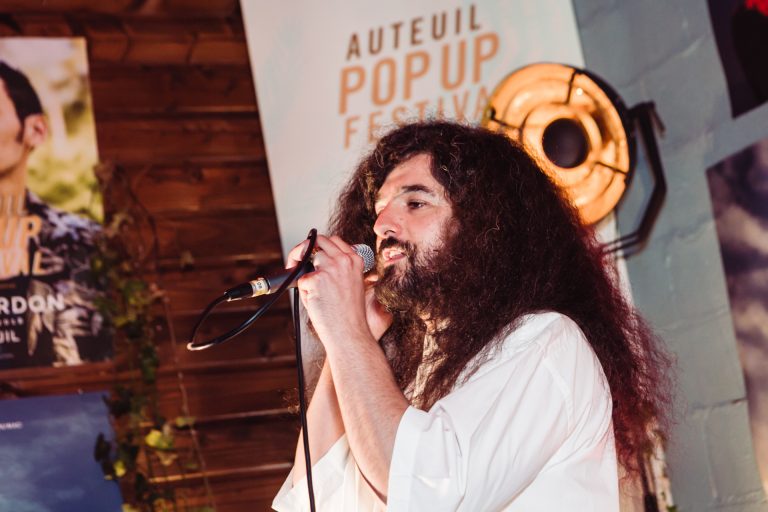 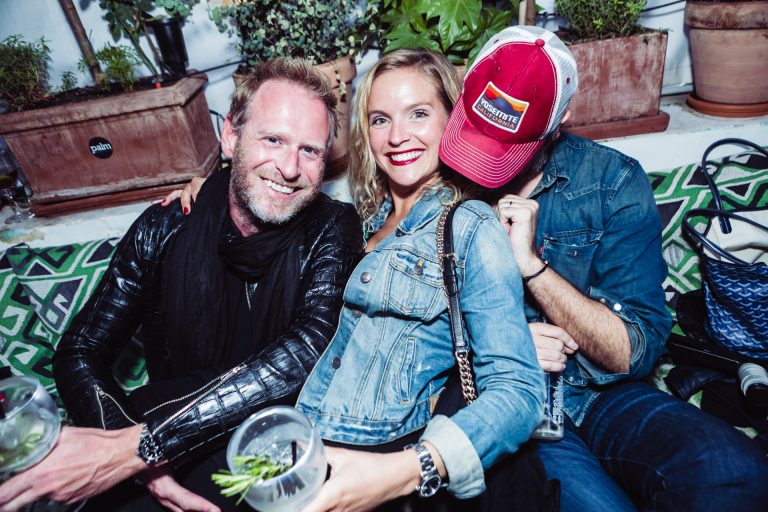 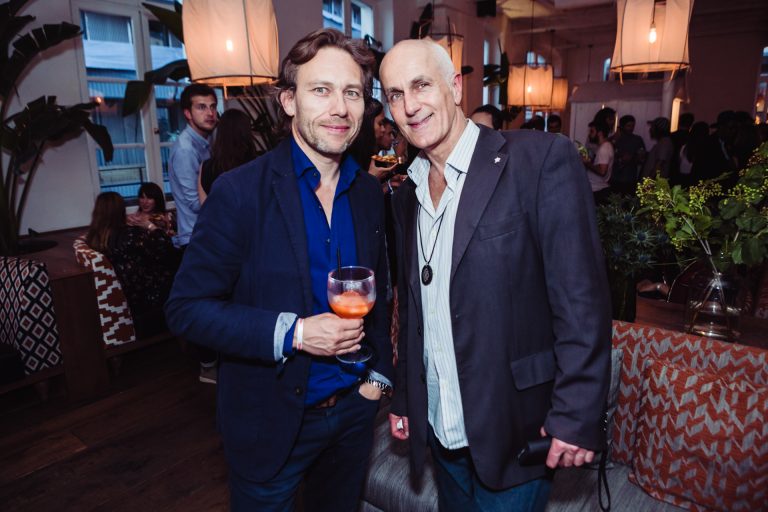 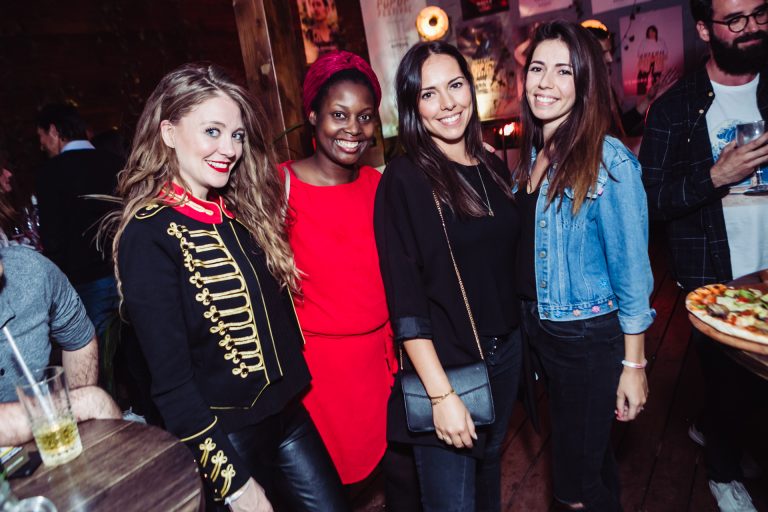 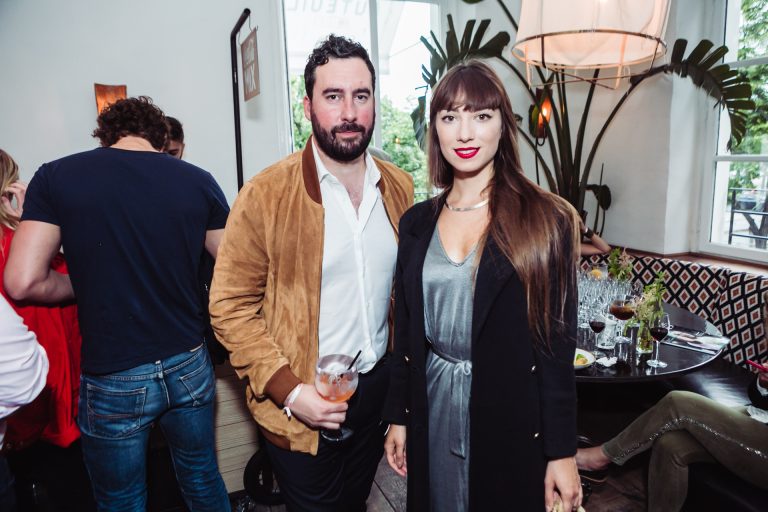 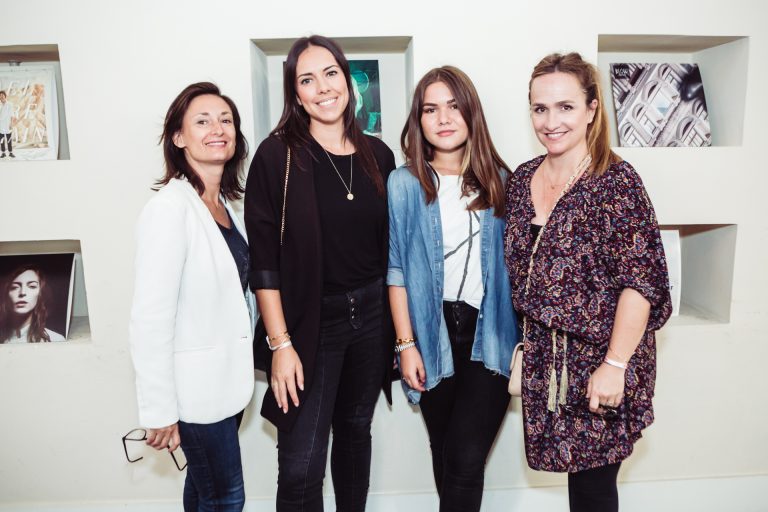 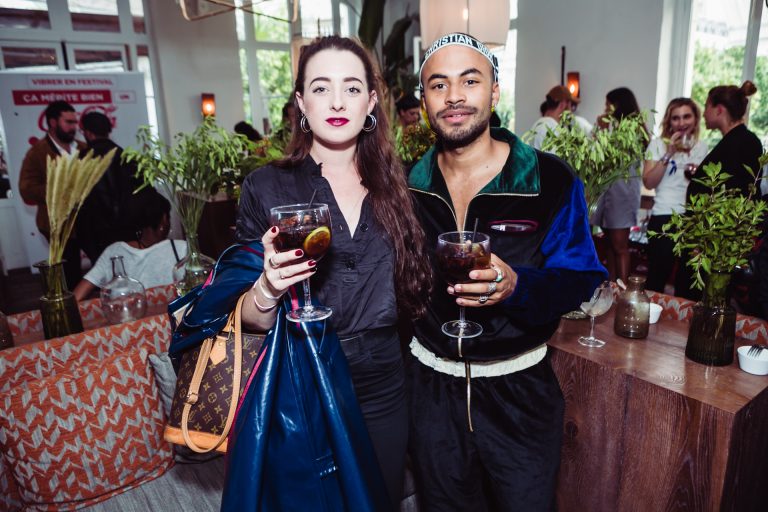 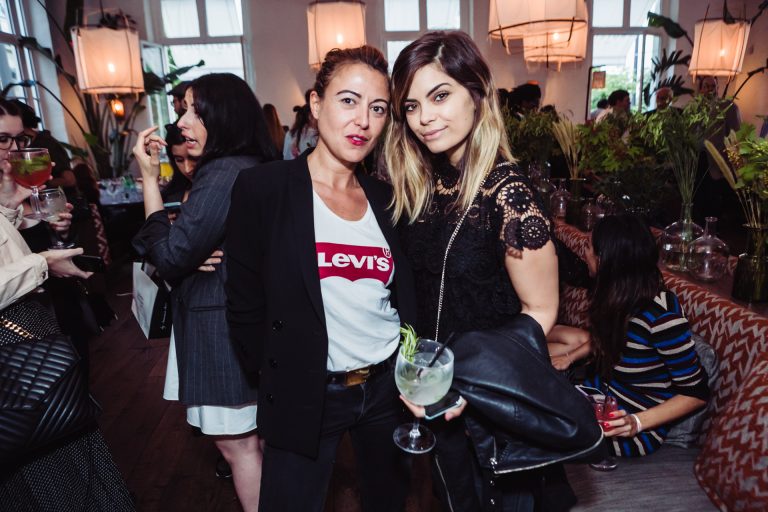 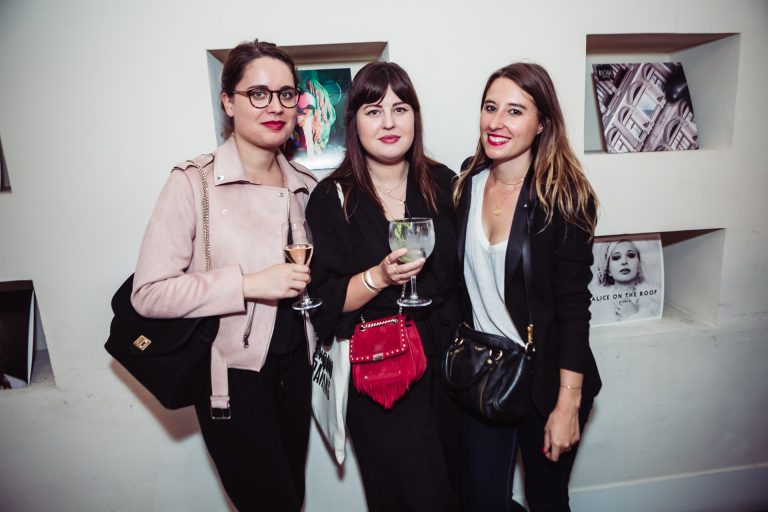 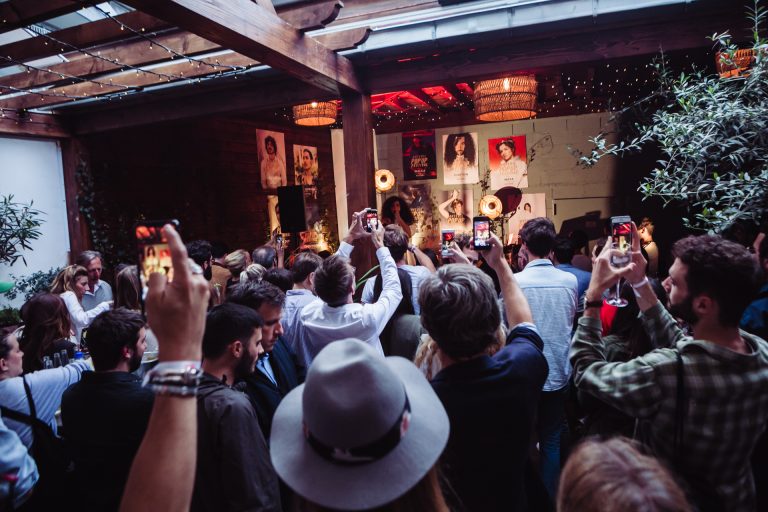 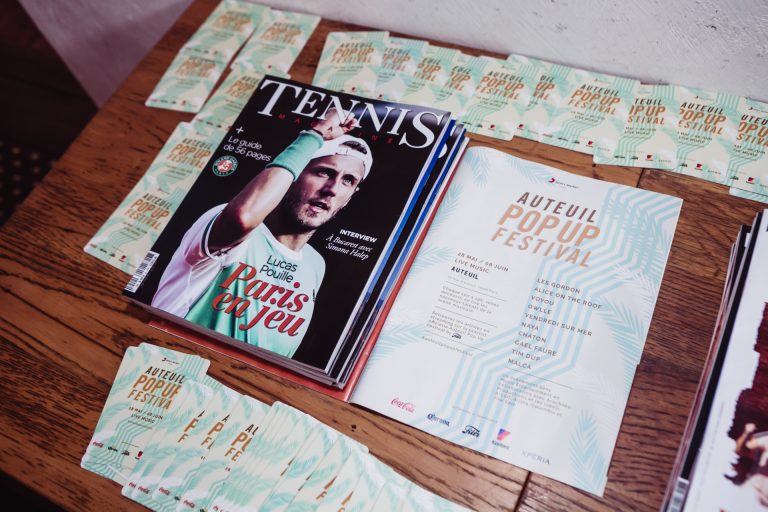 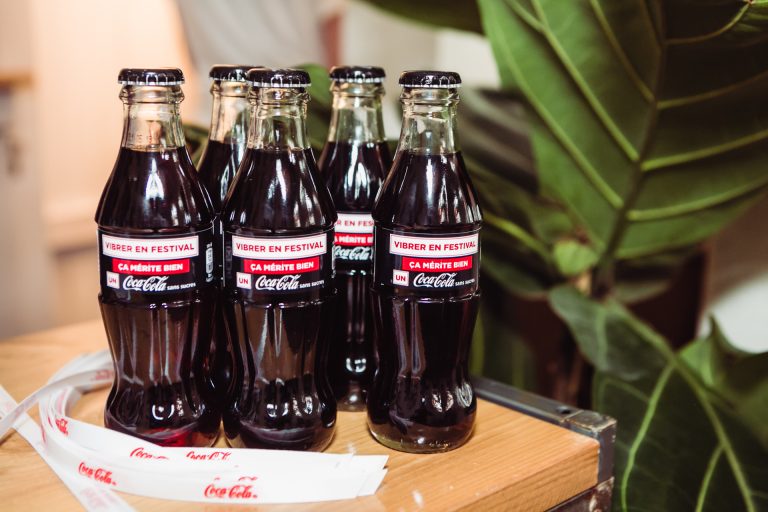 Summer has no end at La Crème Festival’s second edition