Say Who was present for its very first edition in 2016. The Salon Galeristes returned this week to the Carreau du Temple for its second volume, still as engaged for the most modest as the most seasoned collectors. This year, 28 galleries, including ten first exhibitors, made the show a success by bringing together an entire community of collectors, enthusiasts and art professionals. Over two days, the opportunity to create meetings and synergies with the galleries and make their relationships last. Galeristes was born from an initiative by Stéphane Corréard, a specialist in French contemporary art in particular, who can also be heard on the programme “La Dispute” on France Culture. This year again, the coordination of the event was entrusted to Dahlia Sicsic, with a scenography signed by the agency Dominique Perrault Architecture (to whom we owe the BnF in particular). With a selection of works at less than a thousand euros, Galeristes democratizes the art of collecting and makes it possible to break the cliché of art inaccessible to more modest purses. An appointment that all art lovers will not have missed under any pretext. 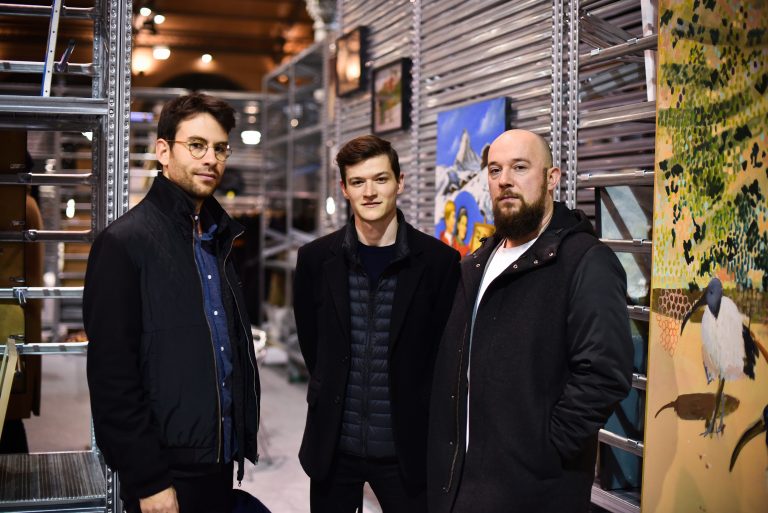 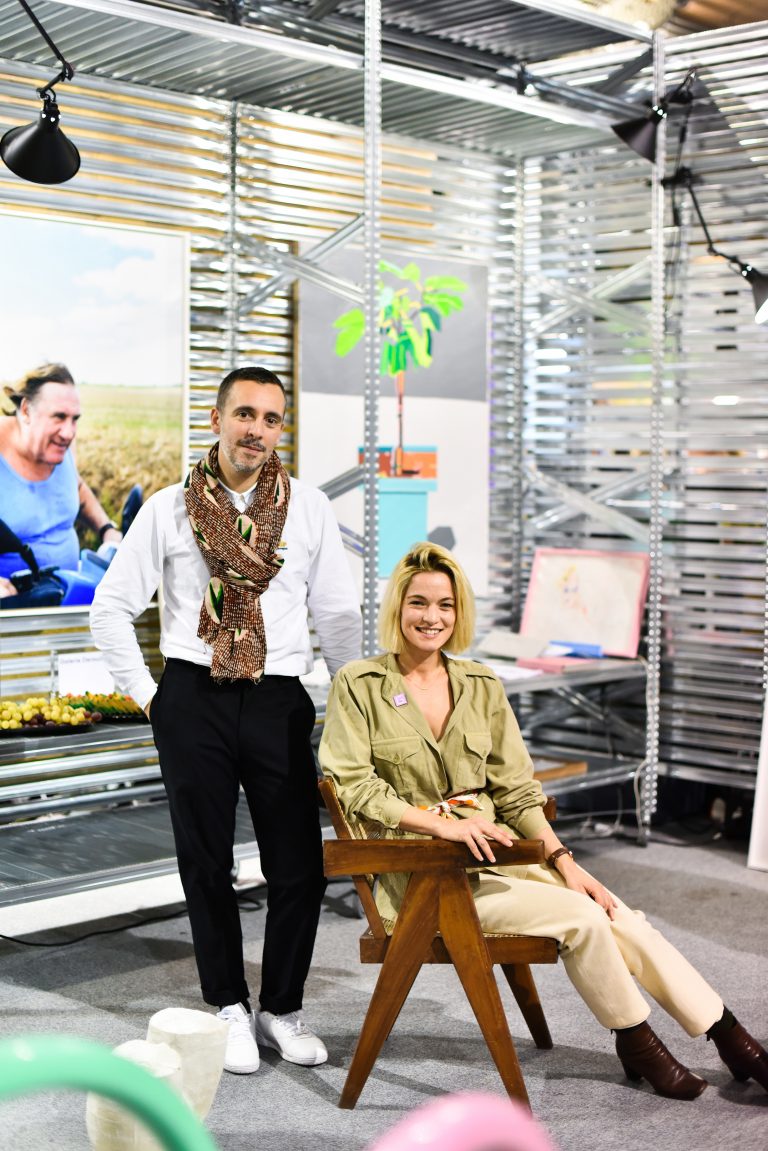 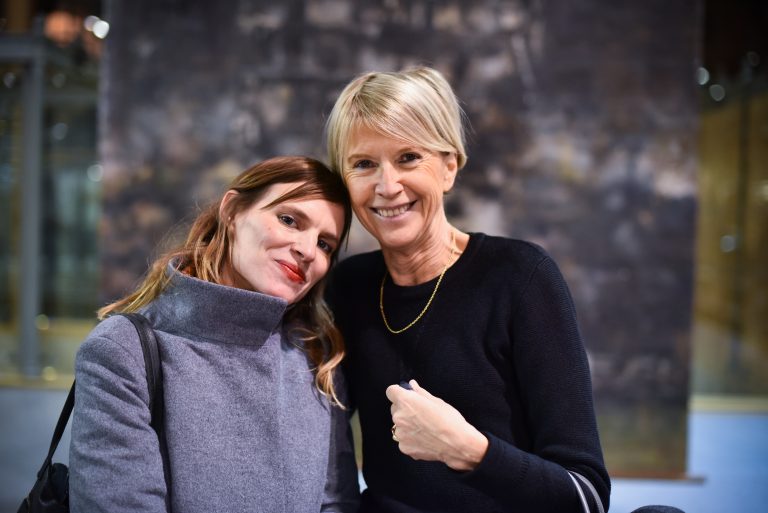 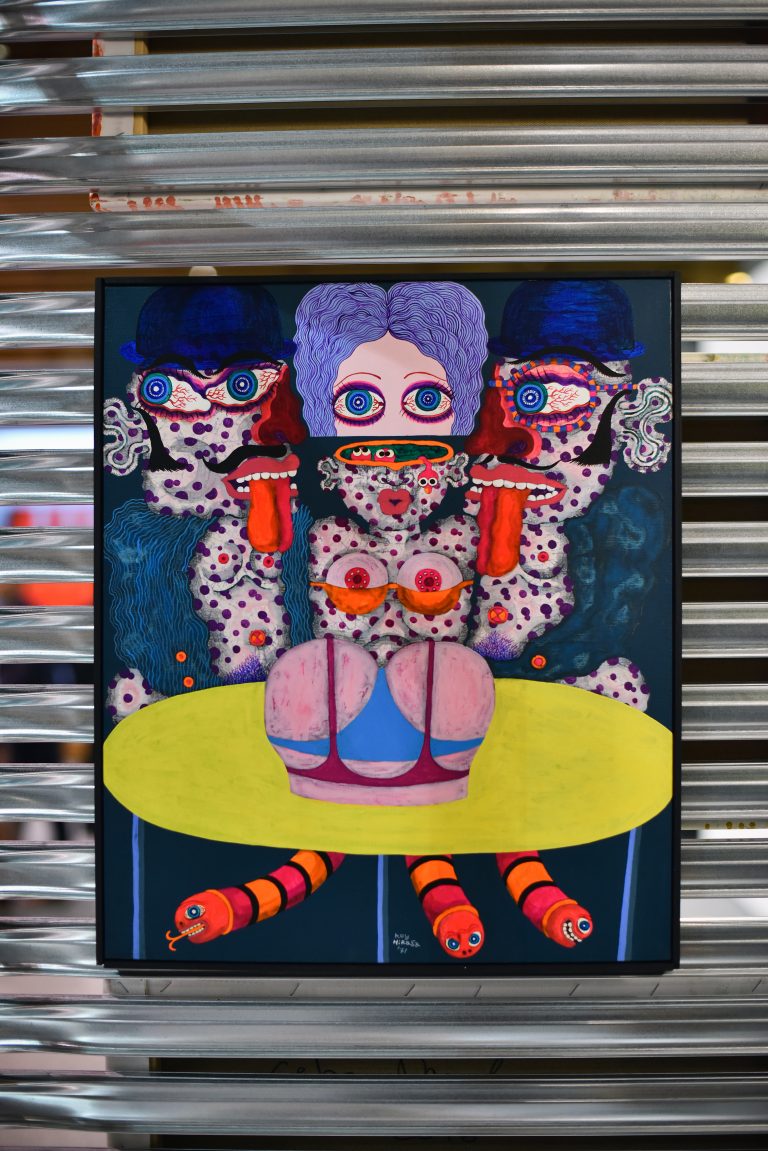 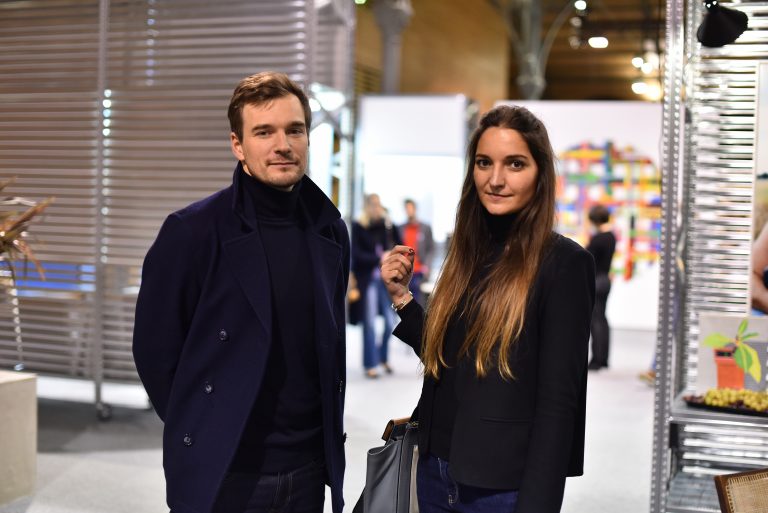 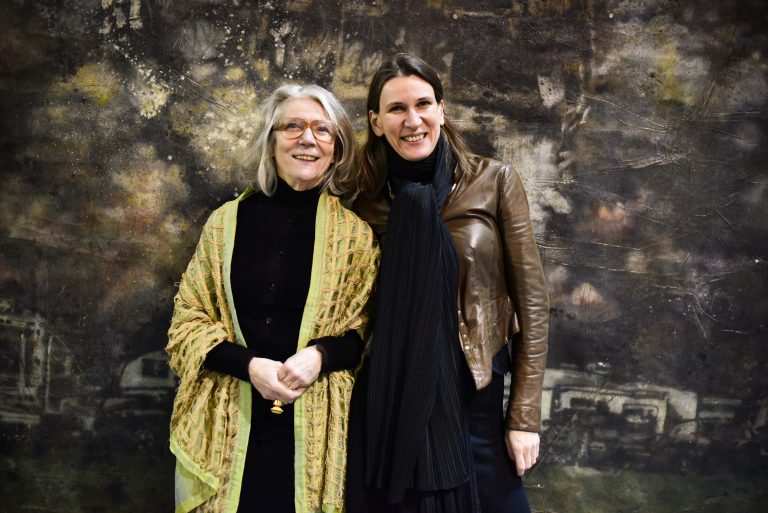 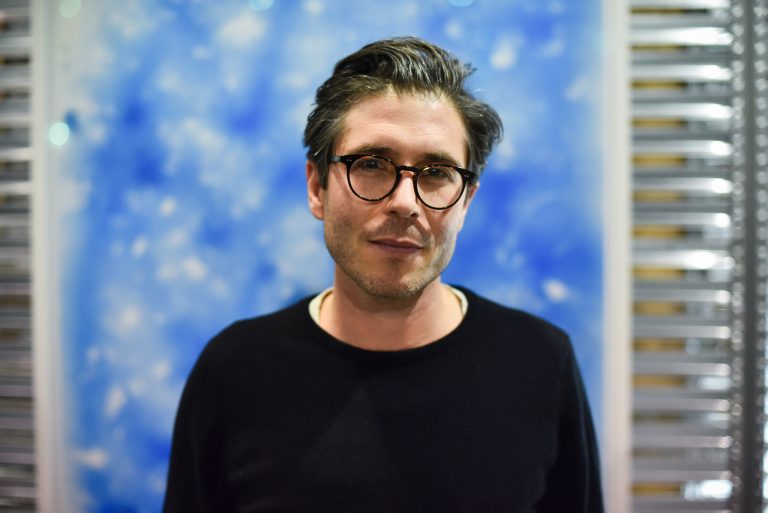 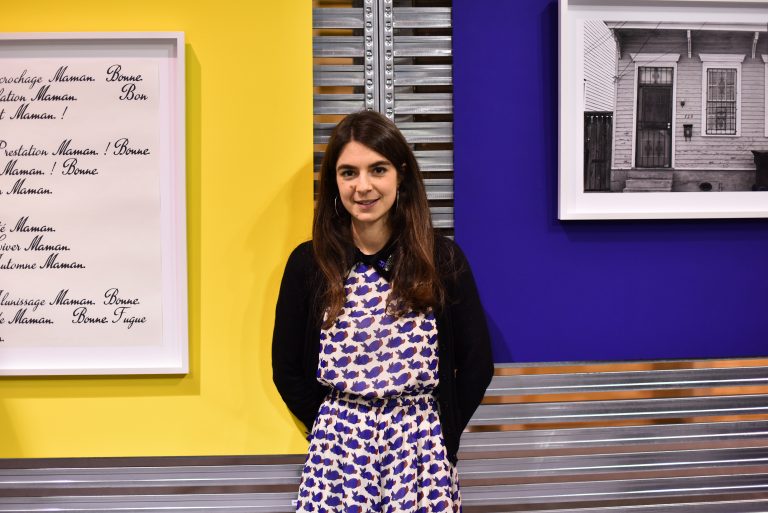 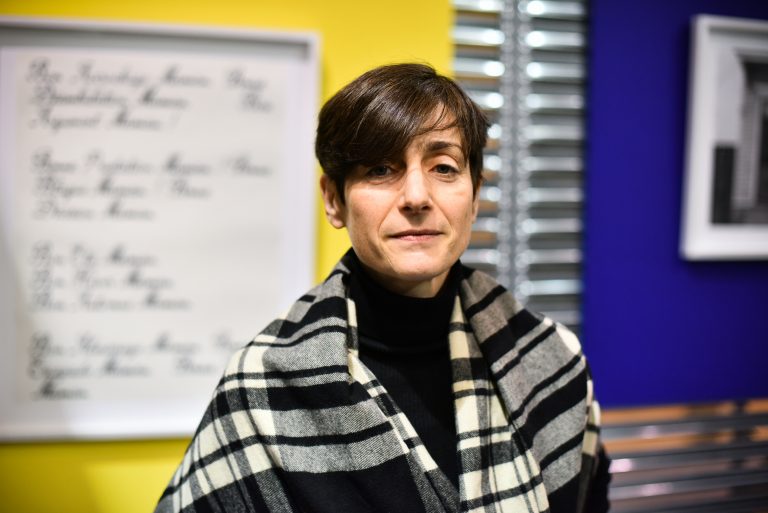 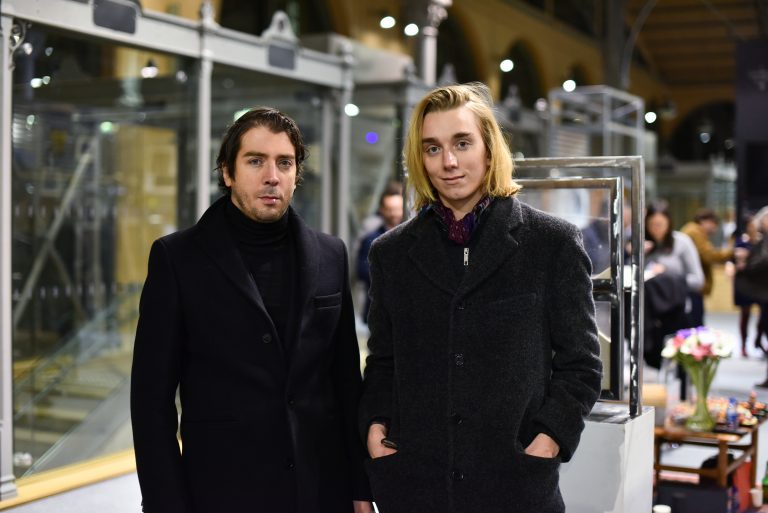 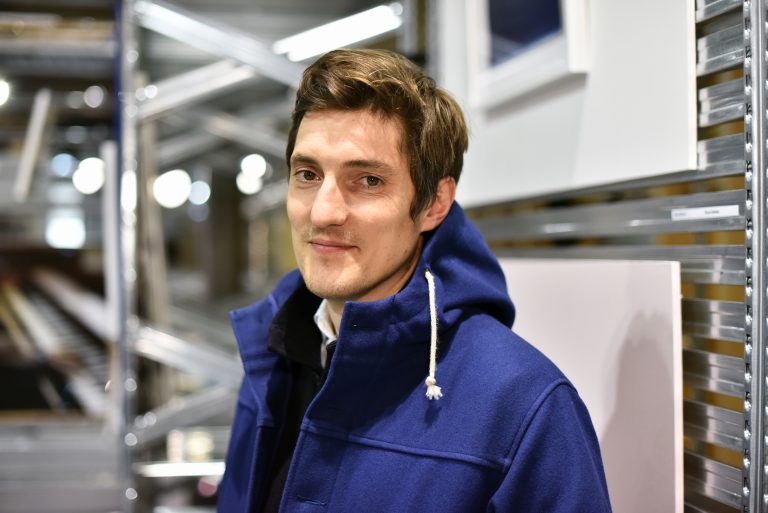 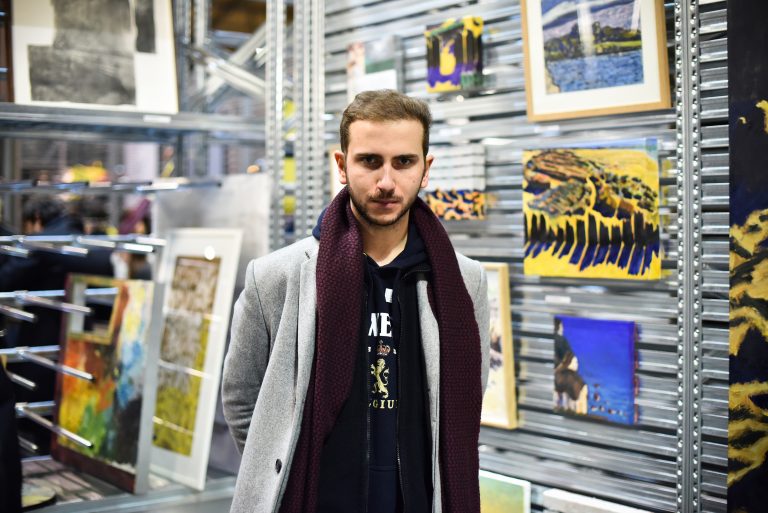 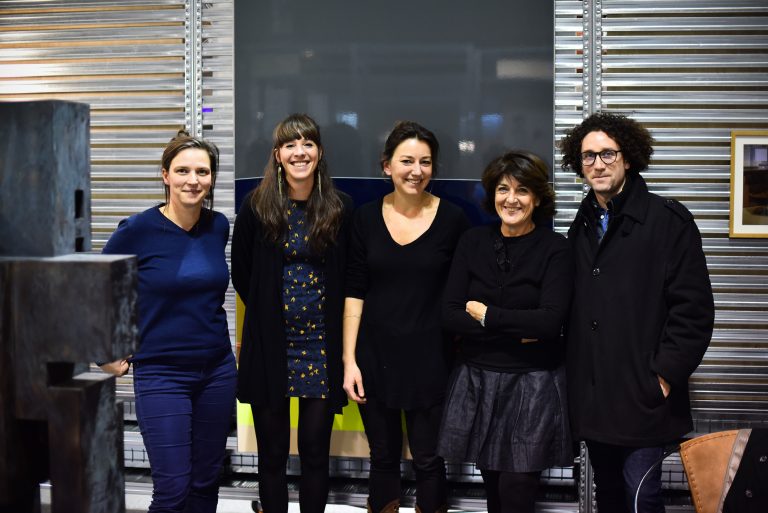 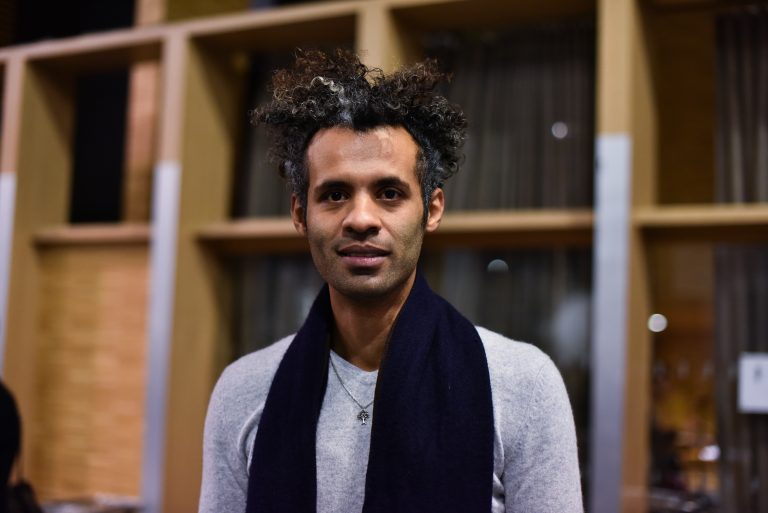 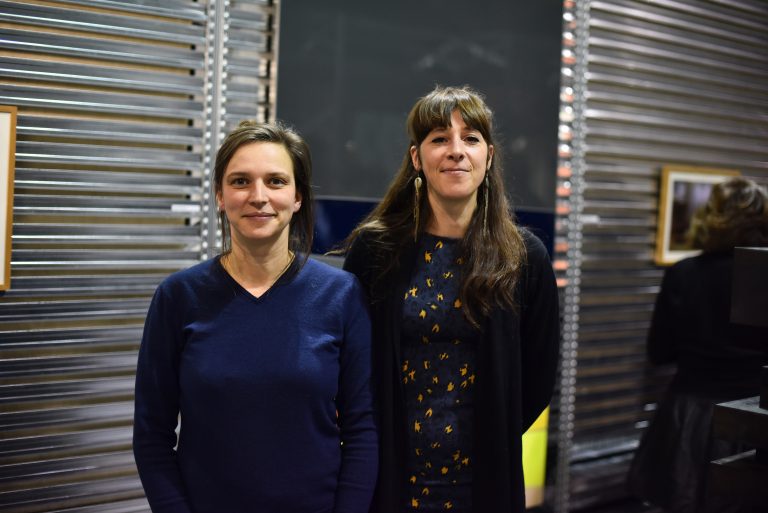 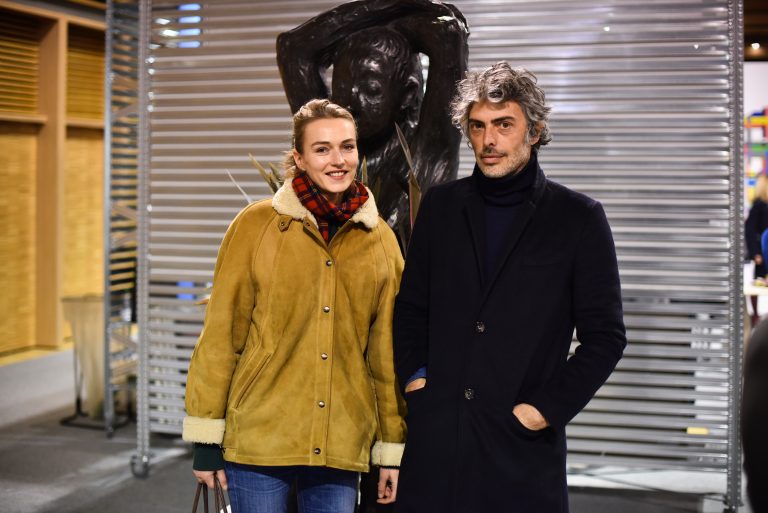 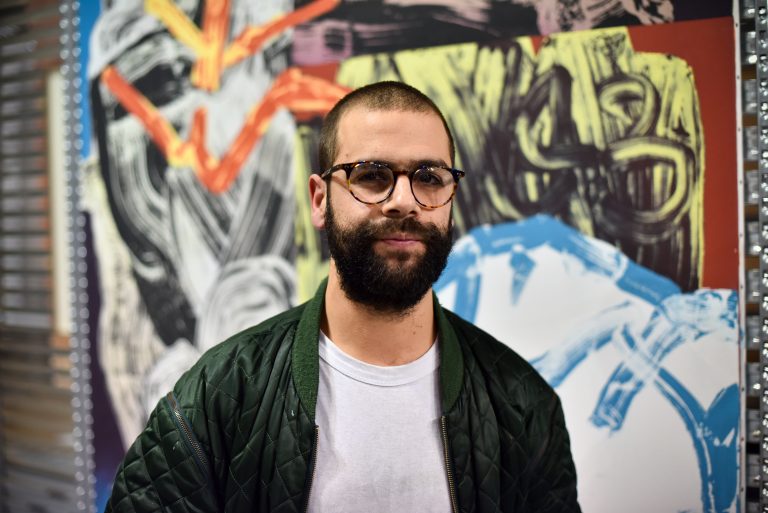 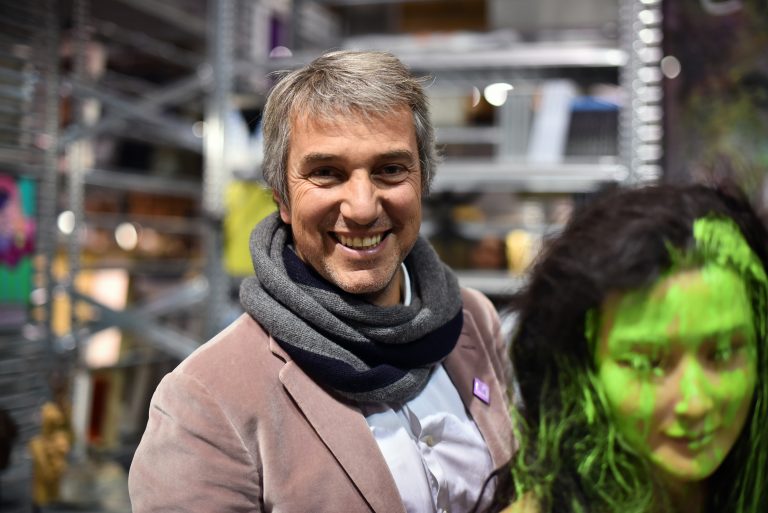 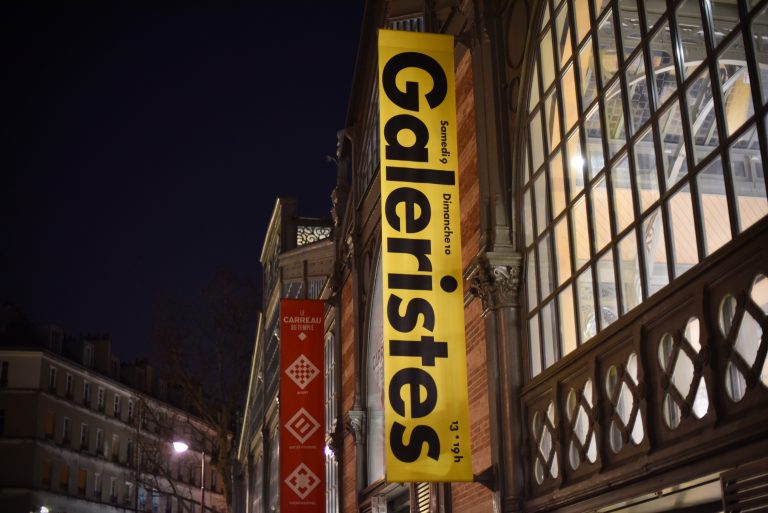 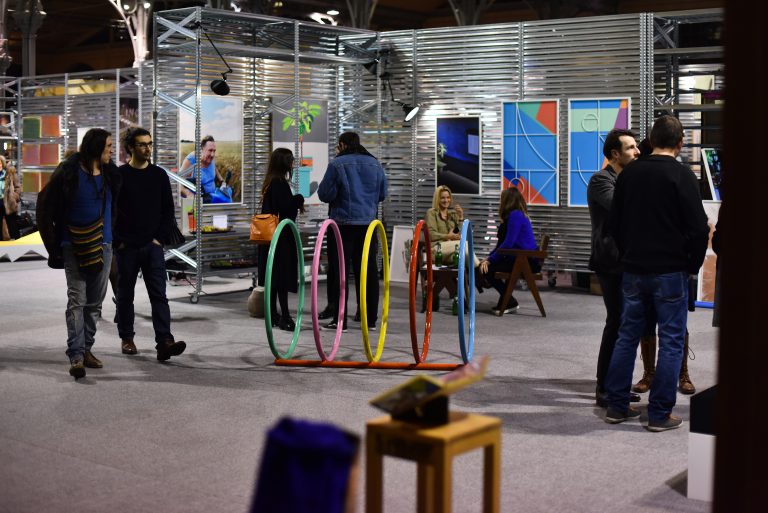 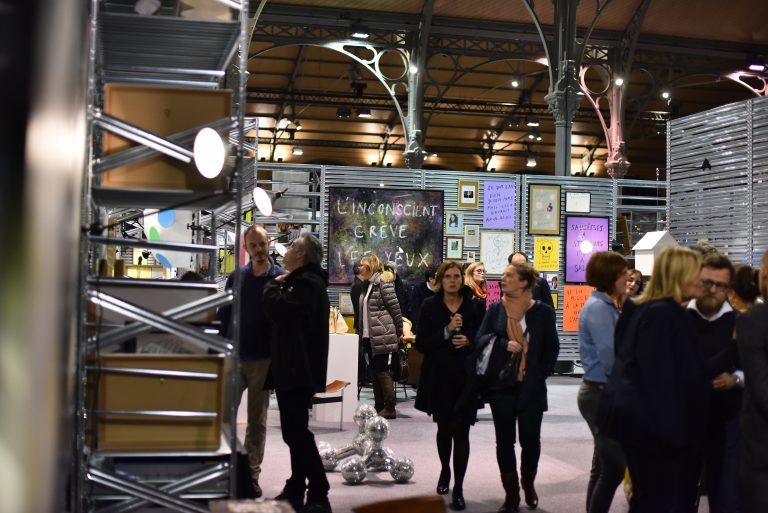 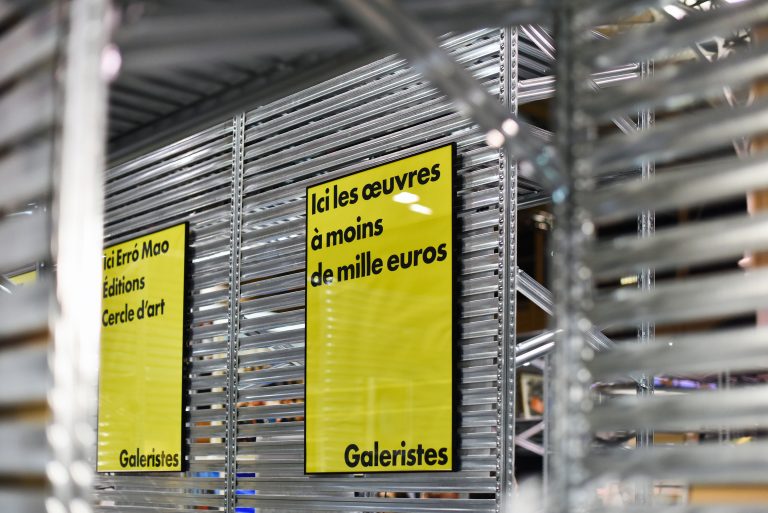 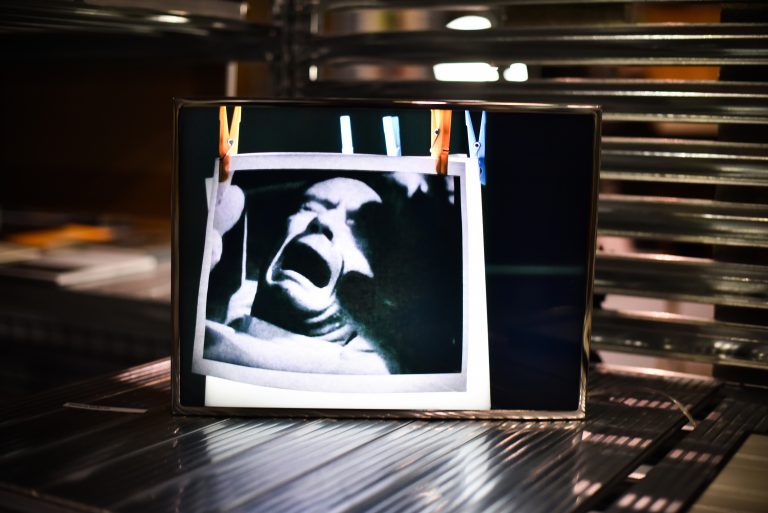 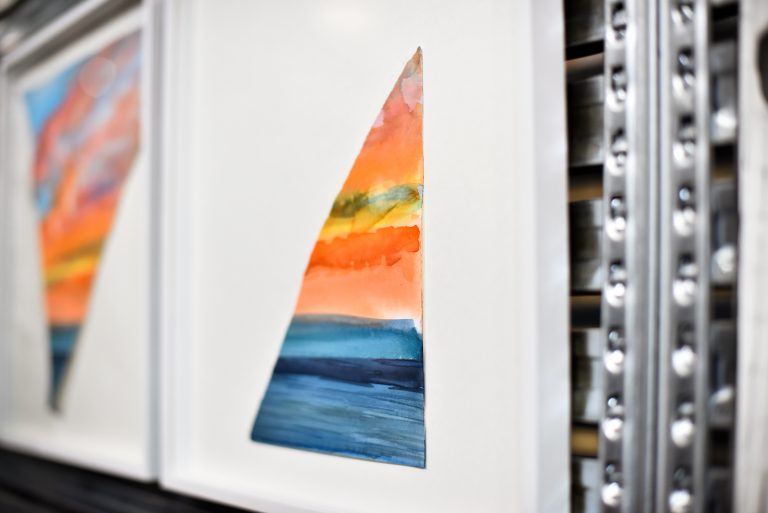 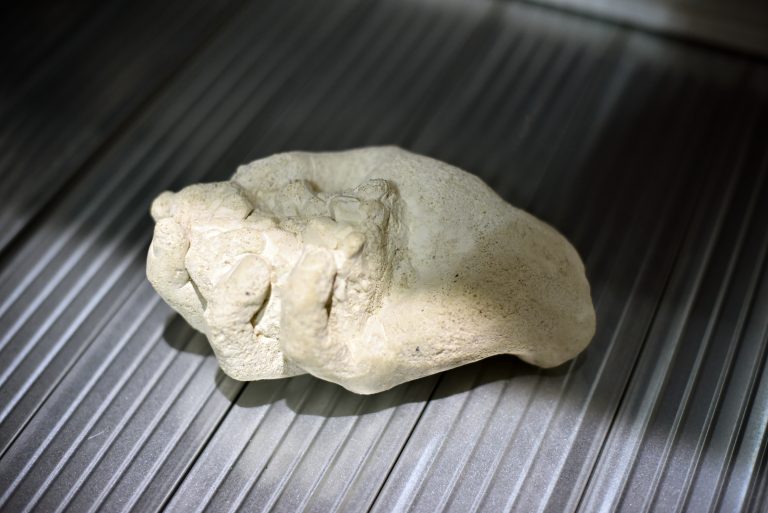 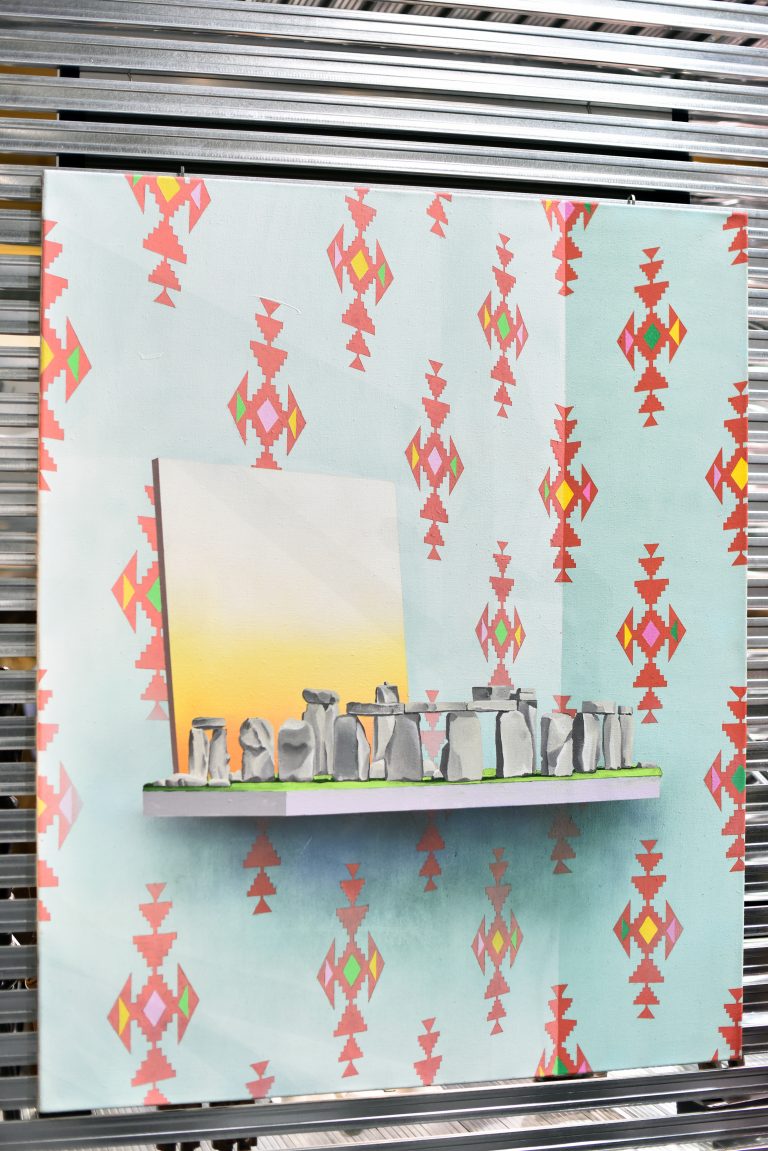 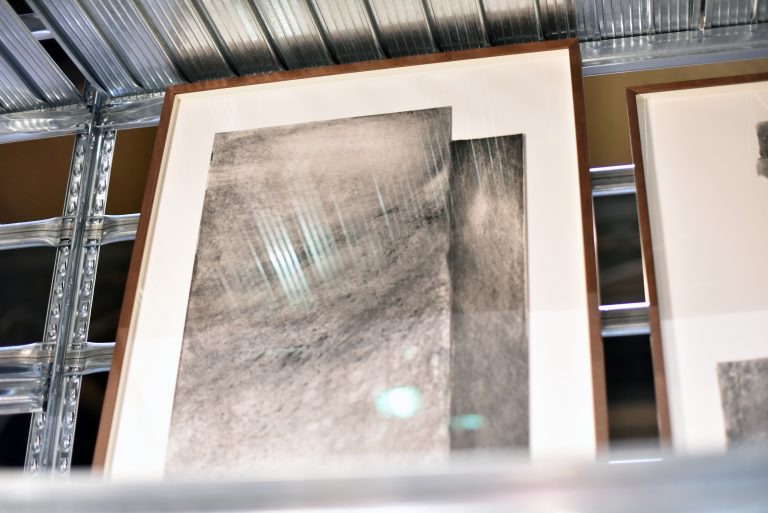 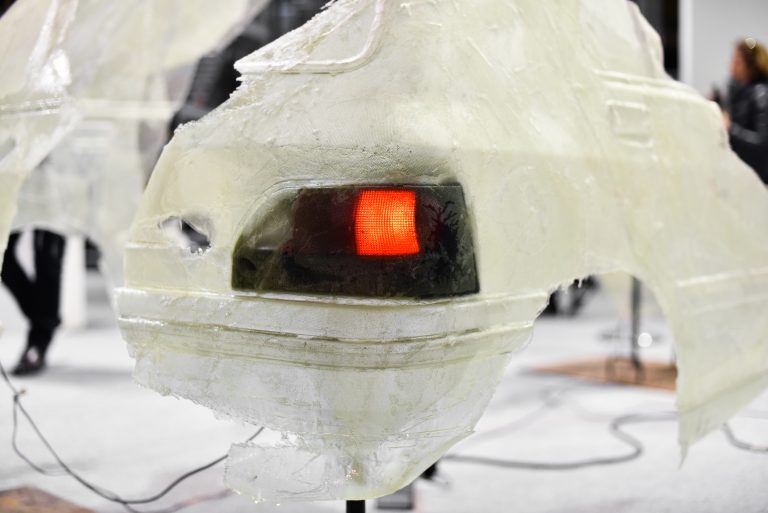