This September, Mélanie Laurent presented the very first French film for Amazon Originals. For ‘Le Bal des Folles’, the actress once again takes on the role of director as well as co-writer with Christophe Deslandes. She chose to tell the story of Eugenie, a young woman at the end of the 19th century with the ability to see the dead. The film is based on the eponymous book by Victoria Mas, published by Albin Michel. While Mélanie Laurent is as well known for her screen roles as her vision as a director, she manages to wear both hats for this much-anticipated film. Available since September 17 on Amazon Prime Video, ‘Le Bal des Folles’ is ready to conquer 240 countries and territories. A few days before its official release, Melanie Laurent and her team had invited a cool Parisian crowd to a preview of the film at Studio 28. The evening continued at the Hôtel Particulier Montmartre for a special moment with the director and her producer Alain Goldman. 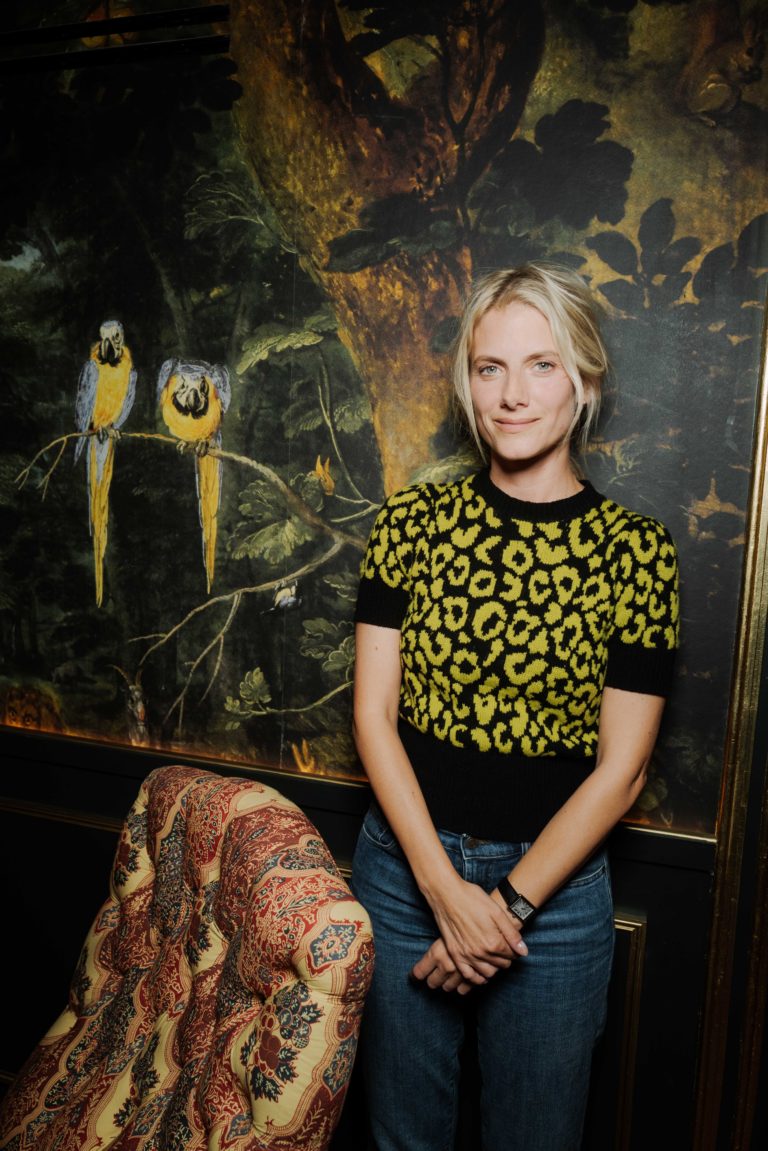 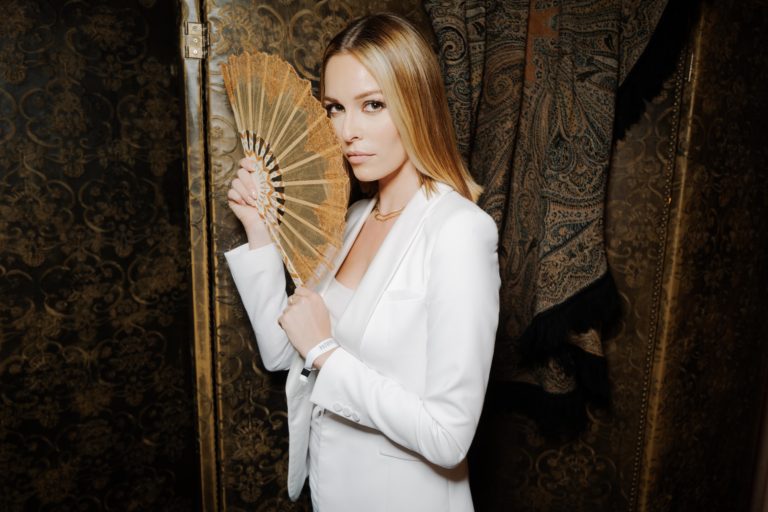 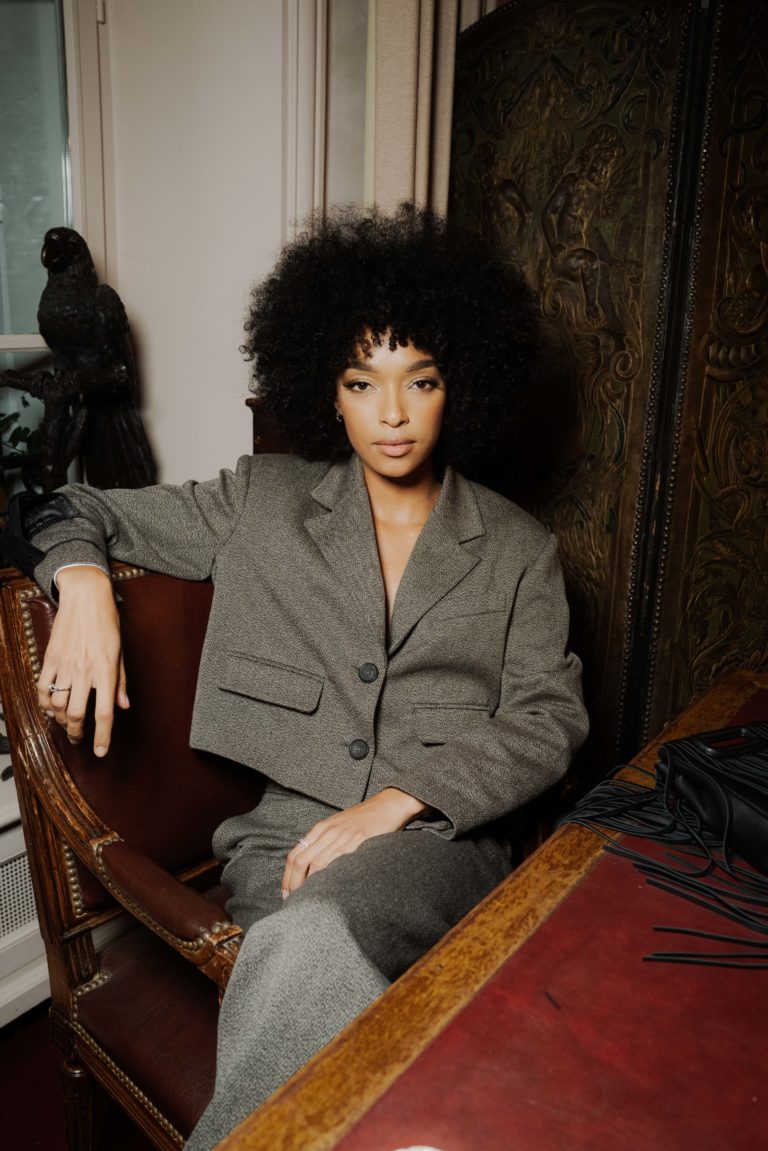 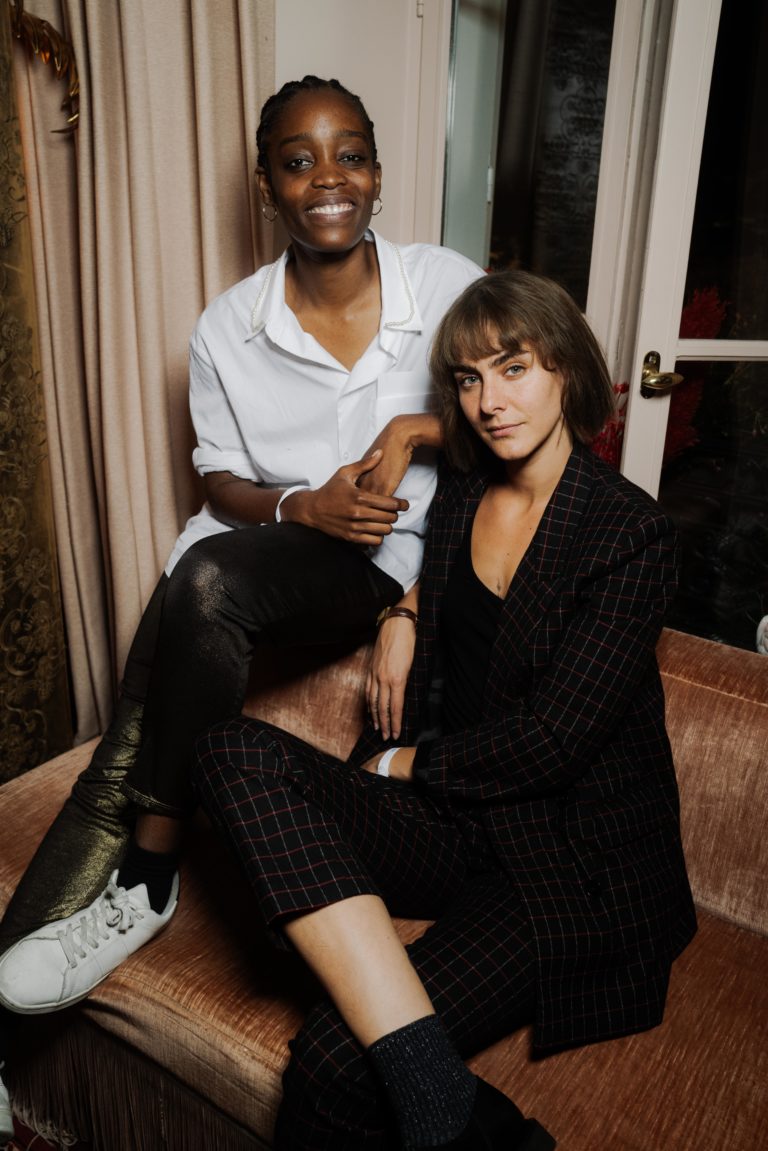 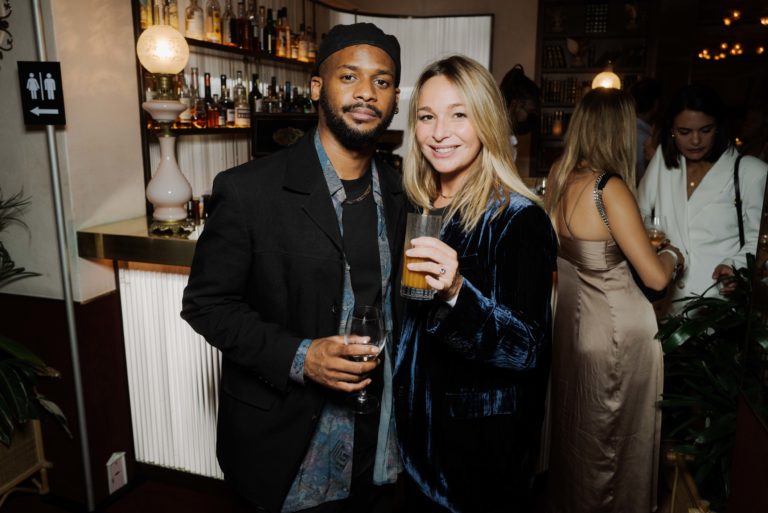 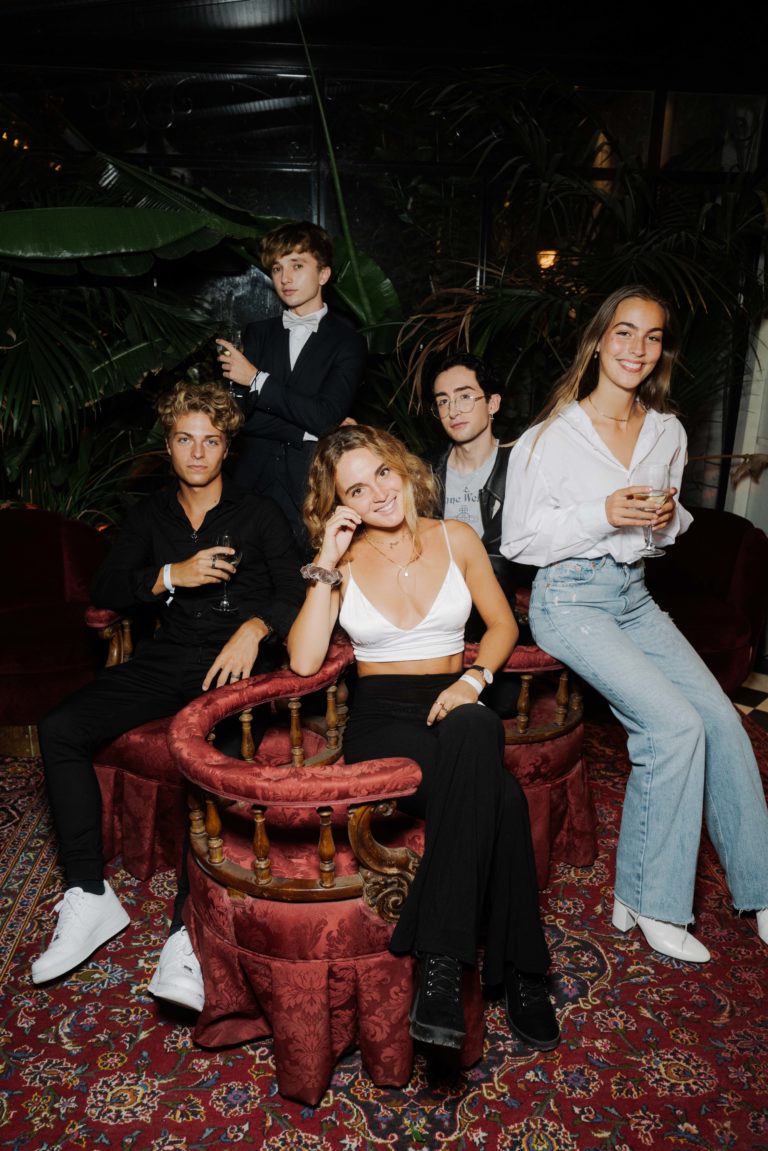 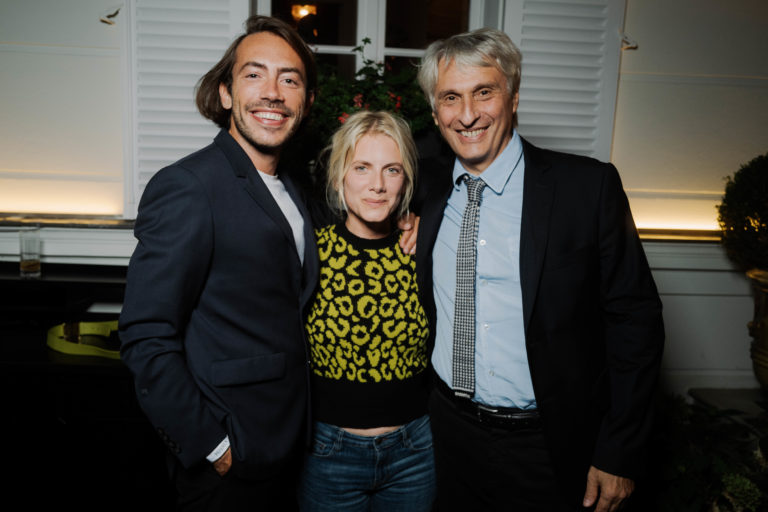 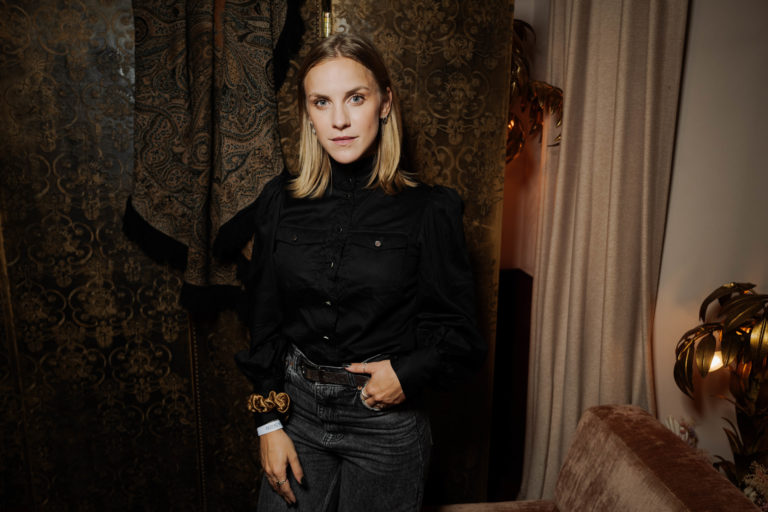 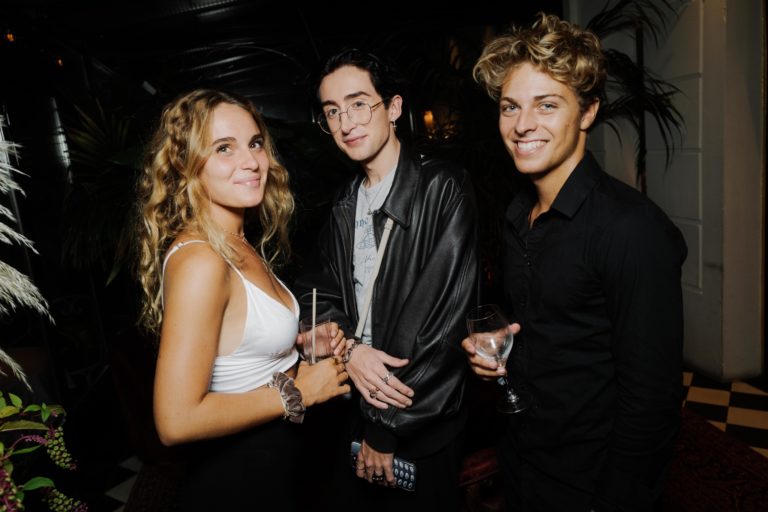 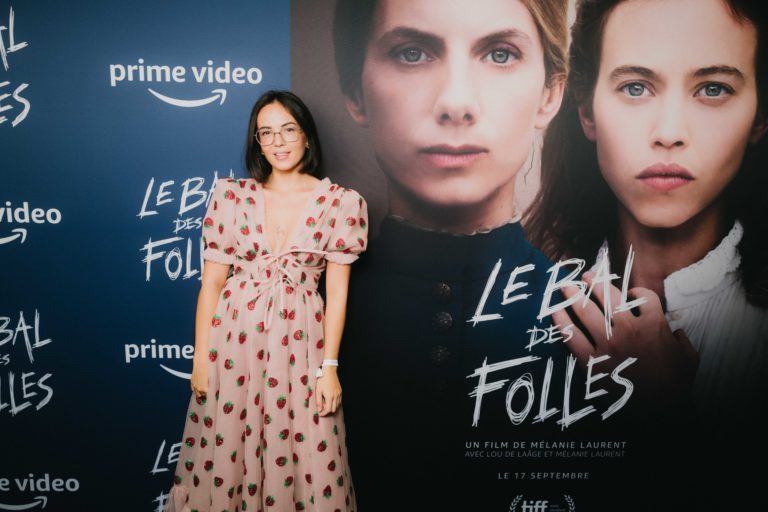 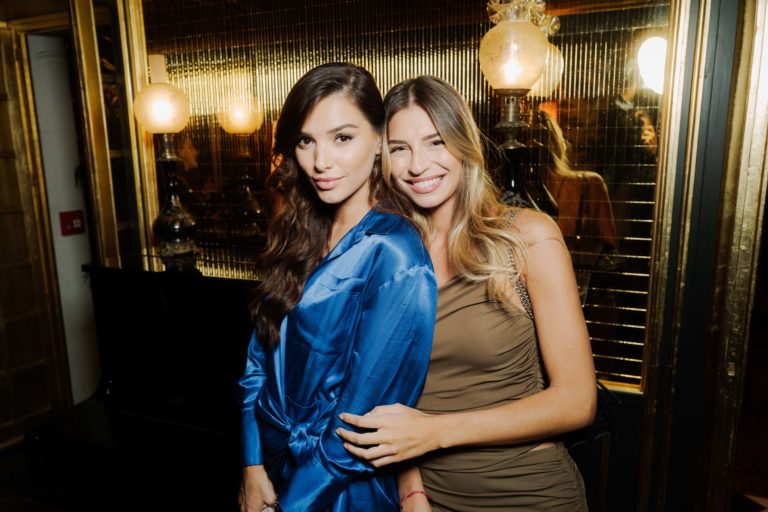 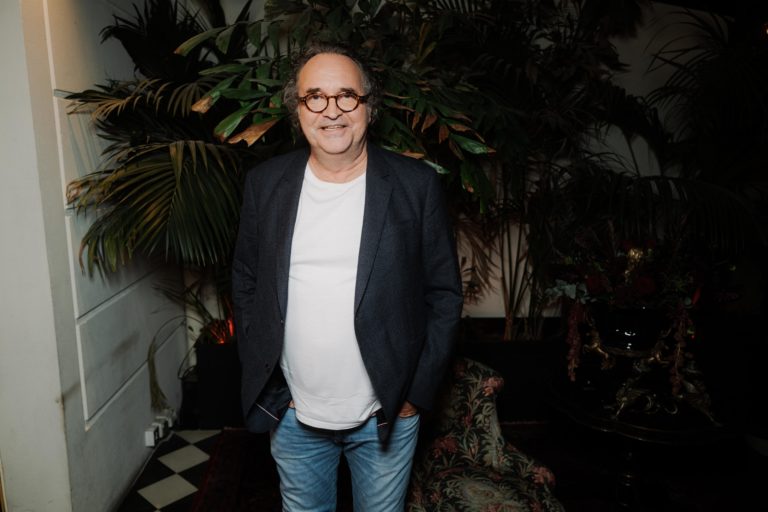 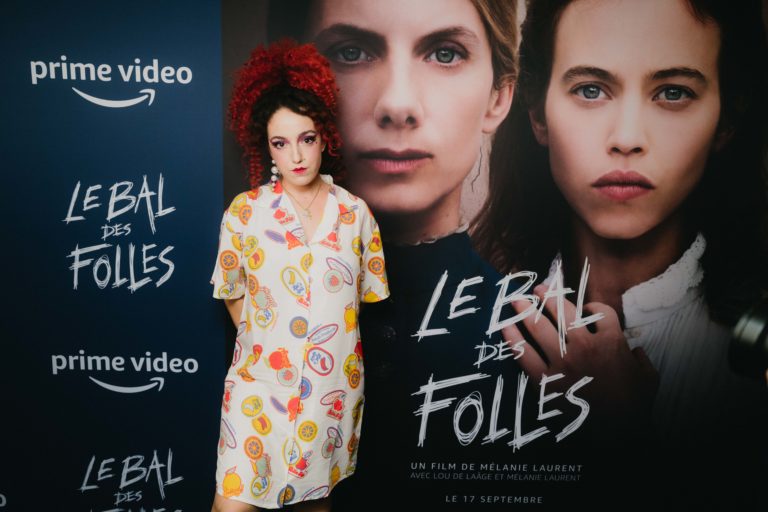 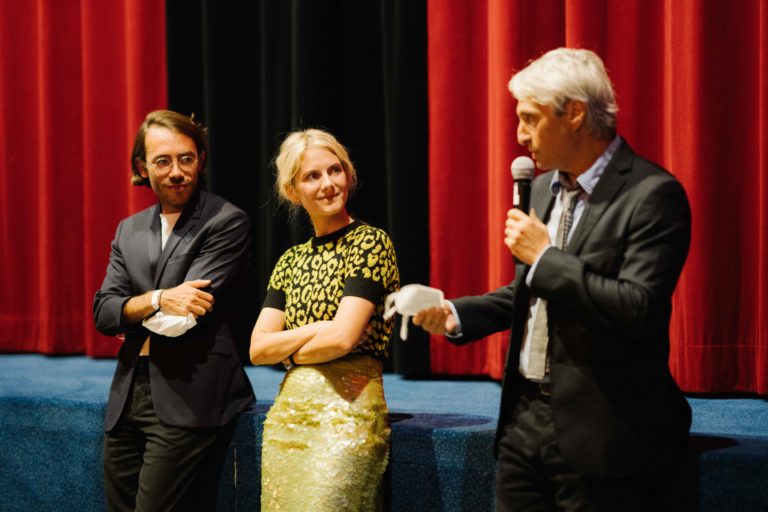 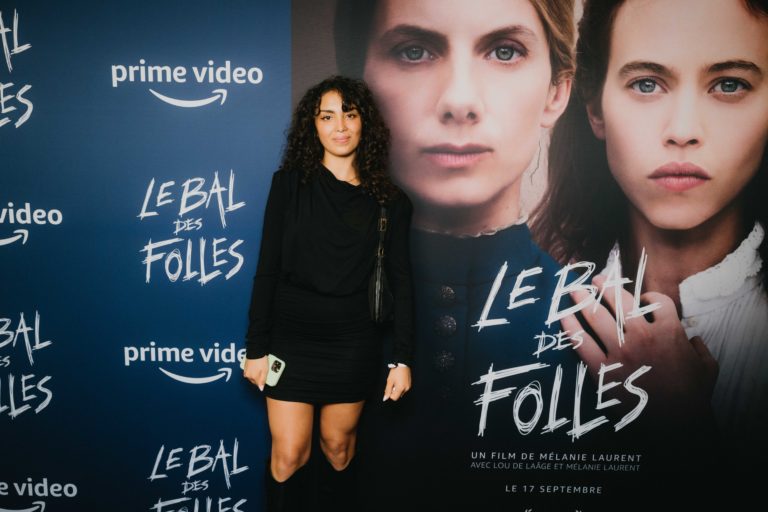 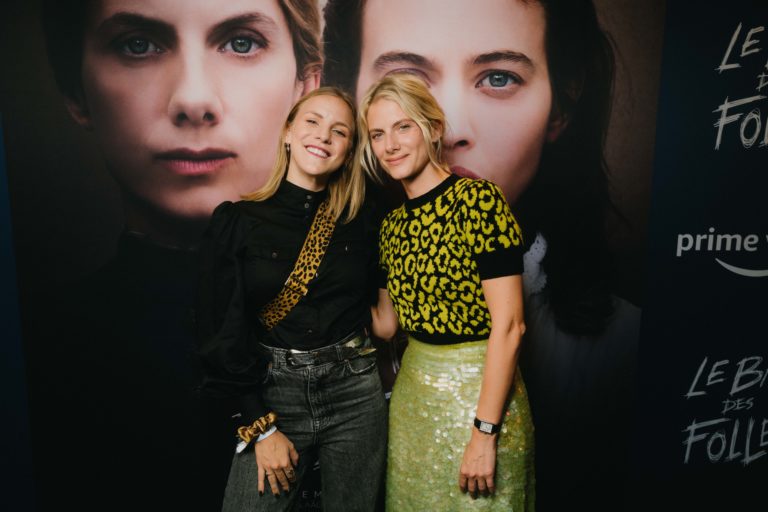 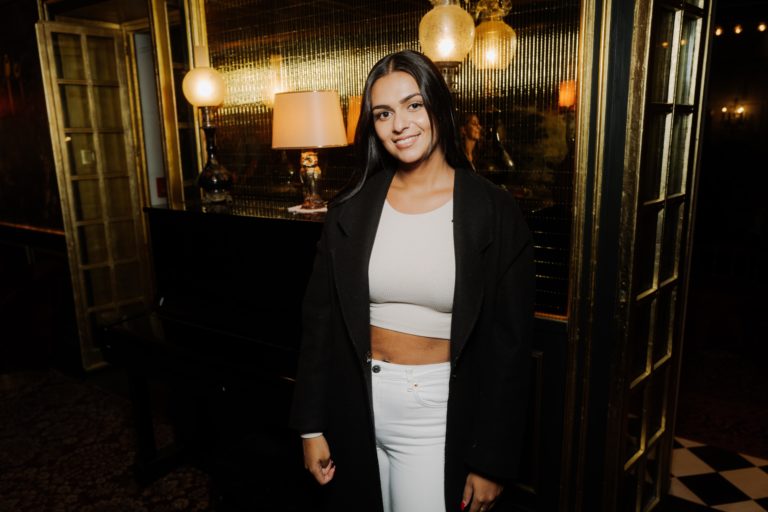 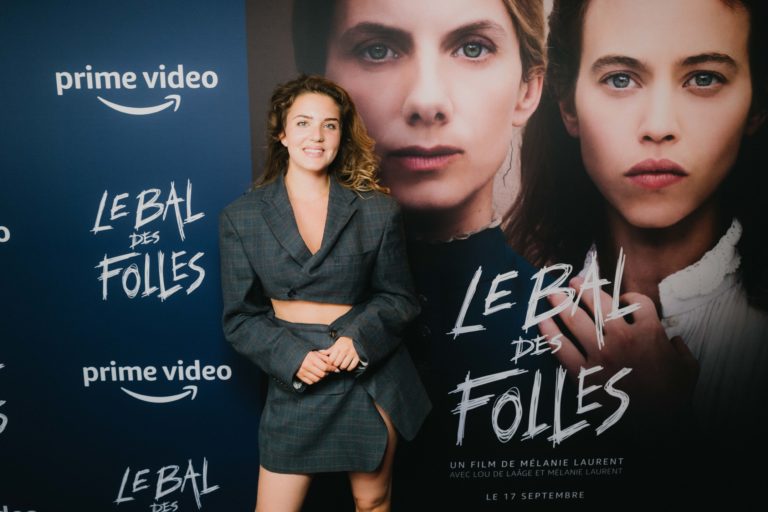 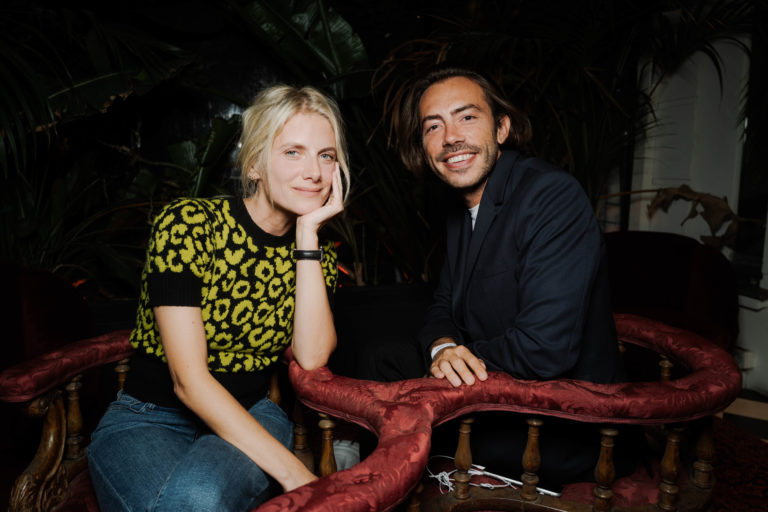 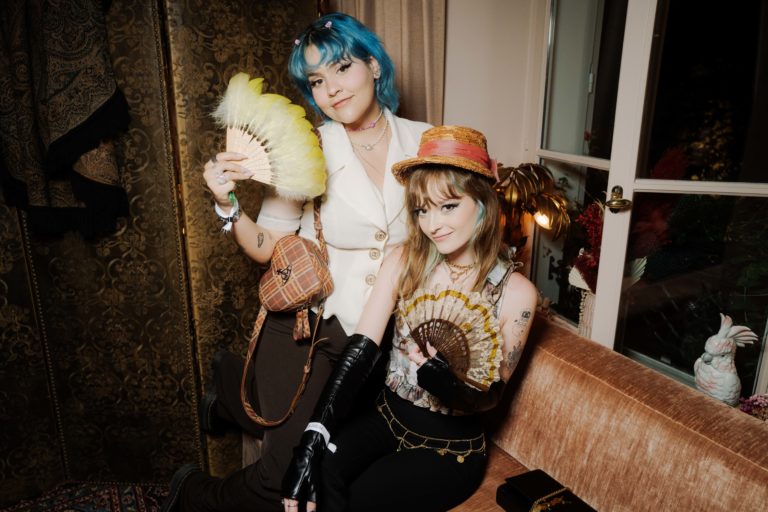 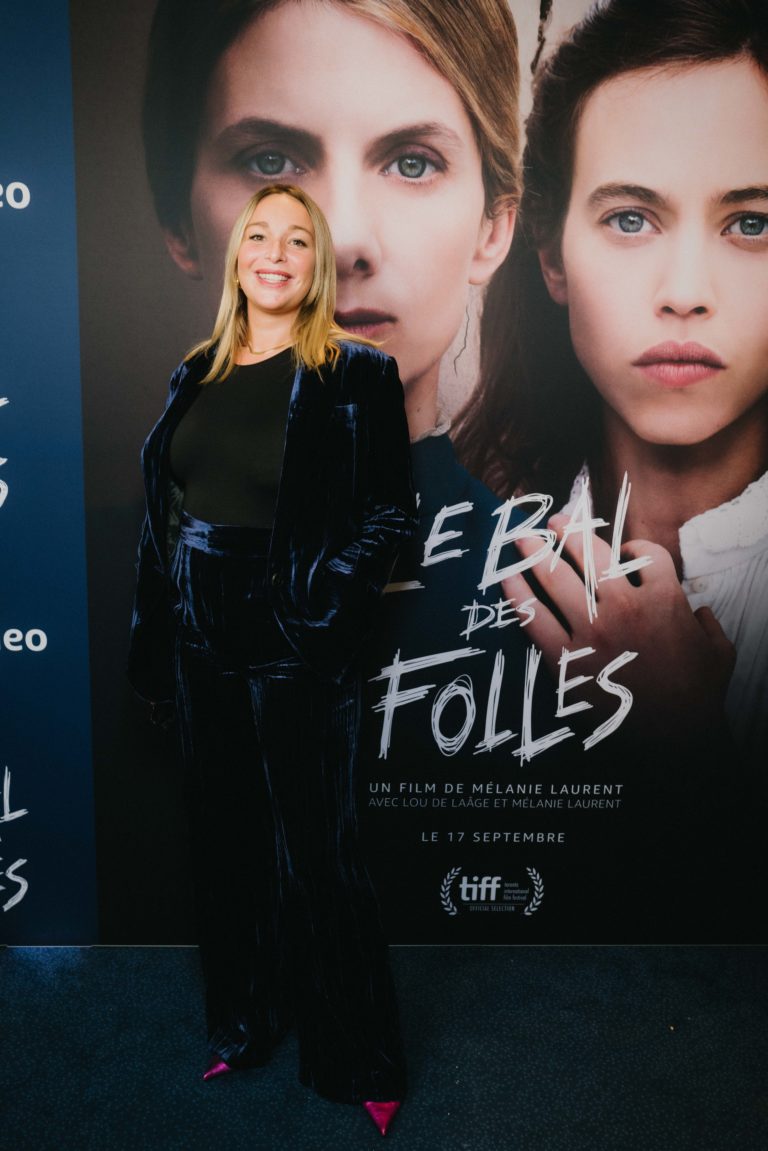 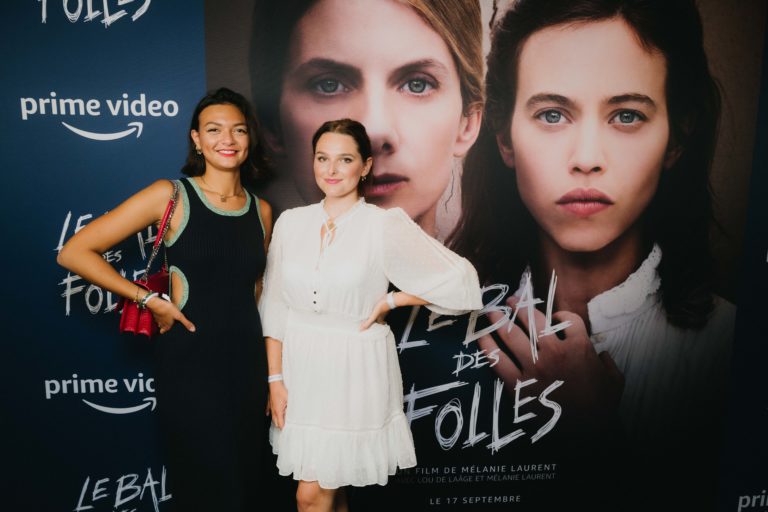 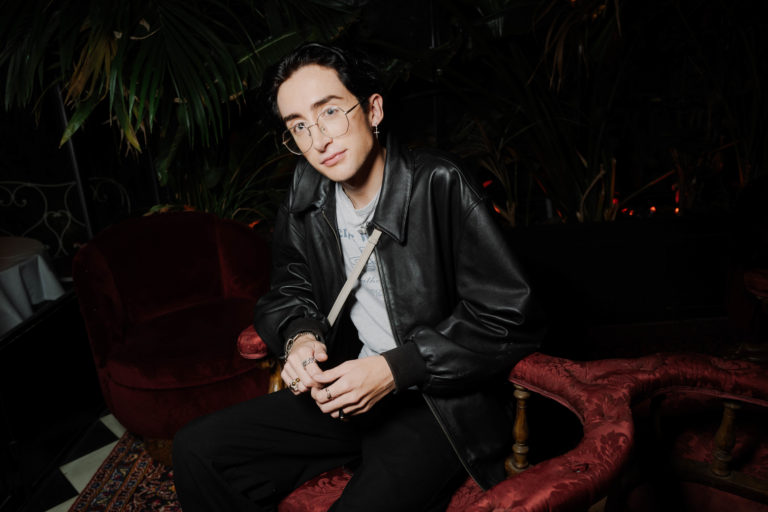 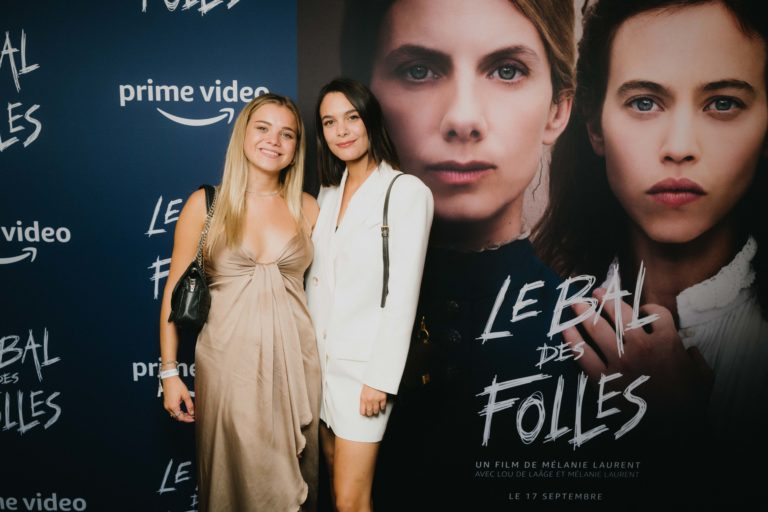 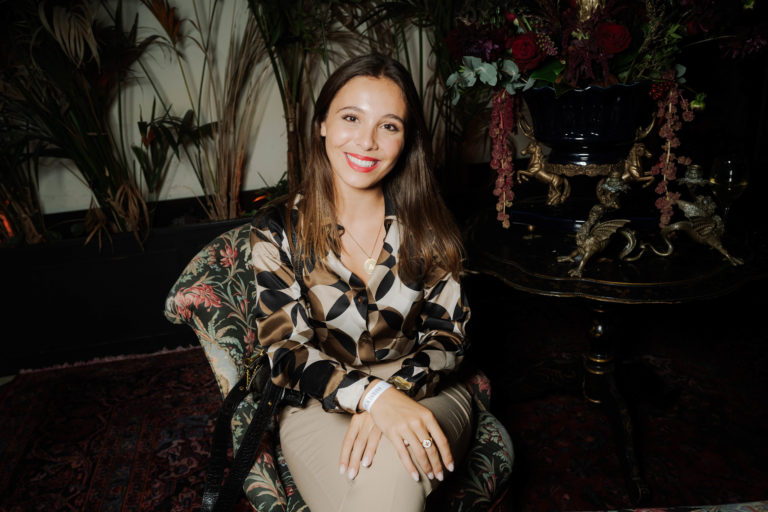 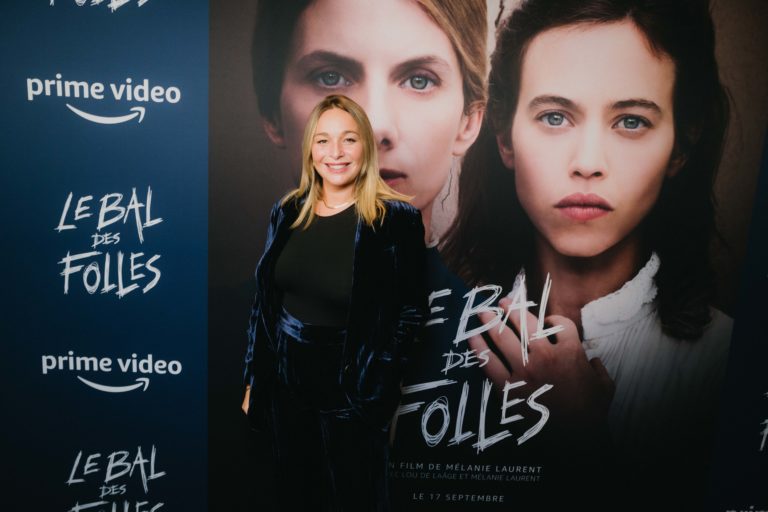 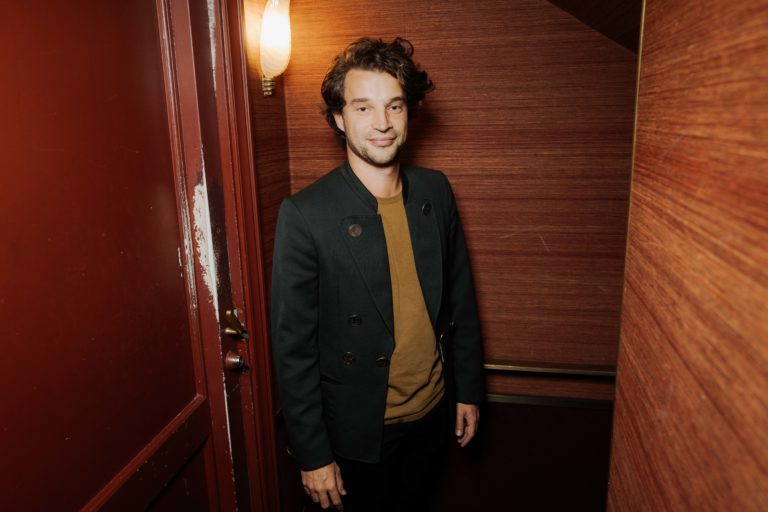 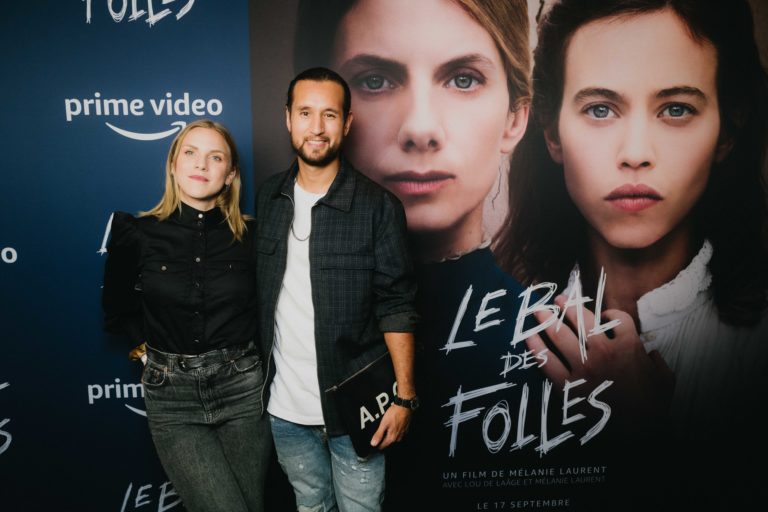 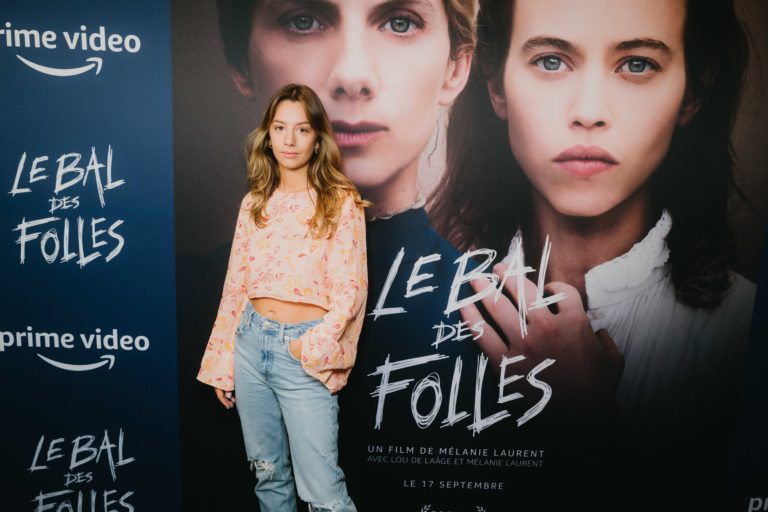