The 2021 Hennessy Awards celebrate the passion for literature

Created in 1987, the Hennessy Literary Journalism Award celebrates the passion for literature, echoing Hennessy’s values of excellence and transmission. In 2020, Hennessy pursued its commitment to literature with the creation of the Hennessy Book Award with one mission: to promote books that arouse the reader’s curiosity and makes them want to open another one. On November 24, the jury awarded Marine Landrot, a literary journalist for Télérama, and Mohamed Mbougar Sarr for his book “La plus secrète mémoire des hommes” (Ed. Philippe Rey), which was awarded the Goncourt Prize shortly afterwards. The two winners received their trophies from jury president Bruno Corty, editor-in-chief of Le Figaro Littéraire, Olivia Ruiz, godmother of this edition, and Philippe Schauss, Chairman and CEO of Moët Hennessy. The award ceremony took place in the Grand Salon of the Moët Hennessy headquarters in Paris, in the presence of the jury members and Marie Chaudey, winner of the 2020 Hennessy Prize for Literary Journalism. 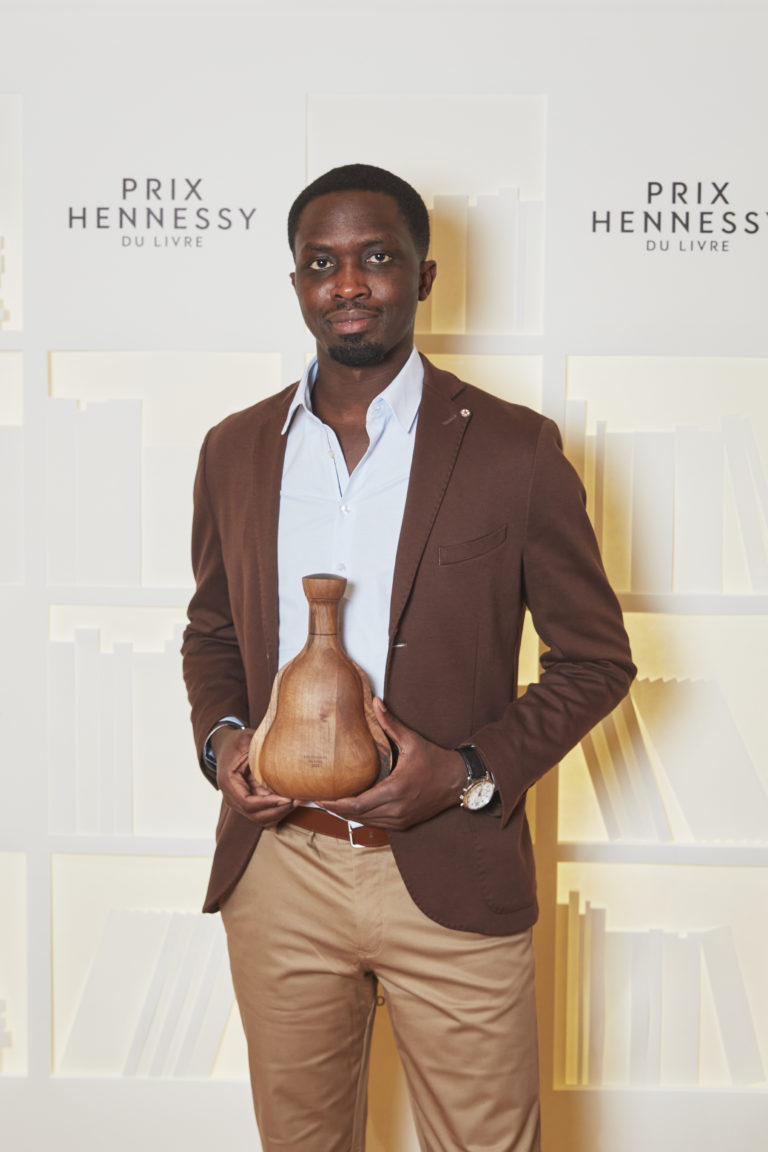 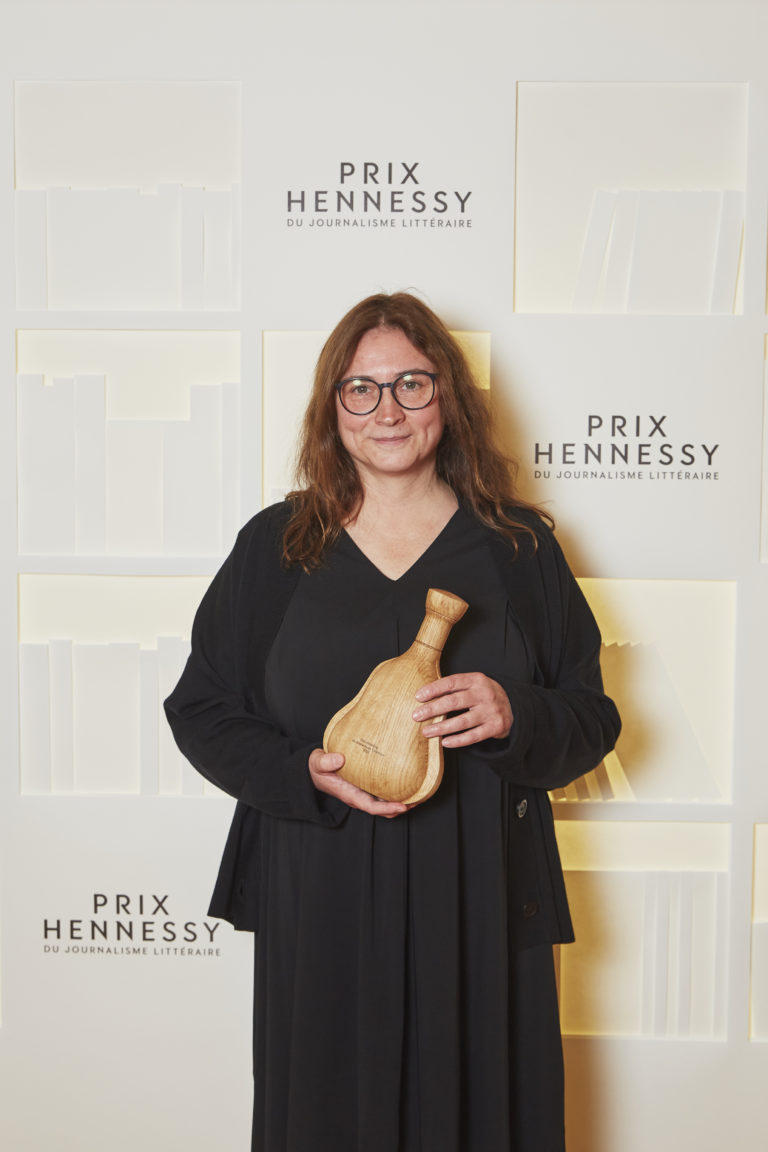 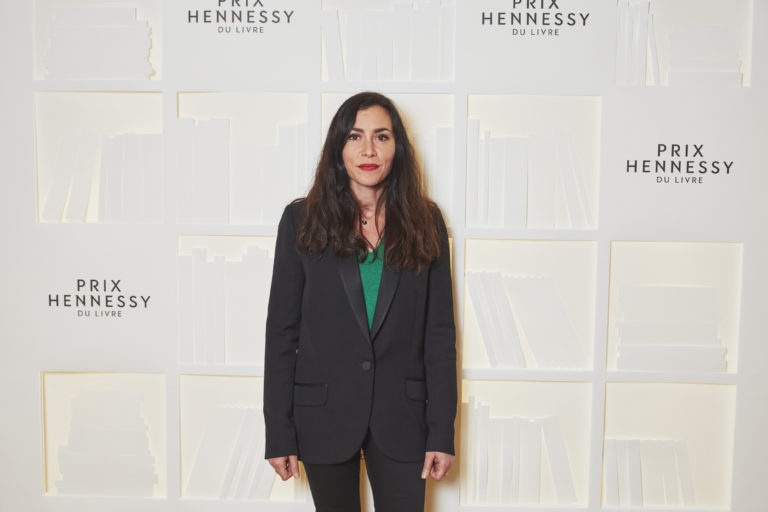 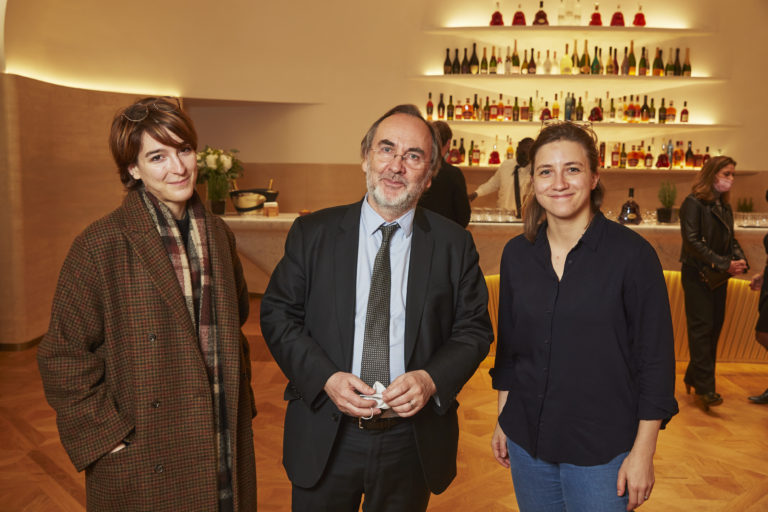 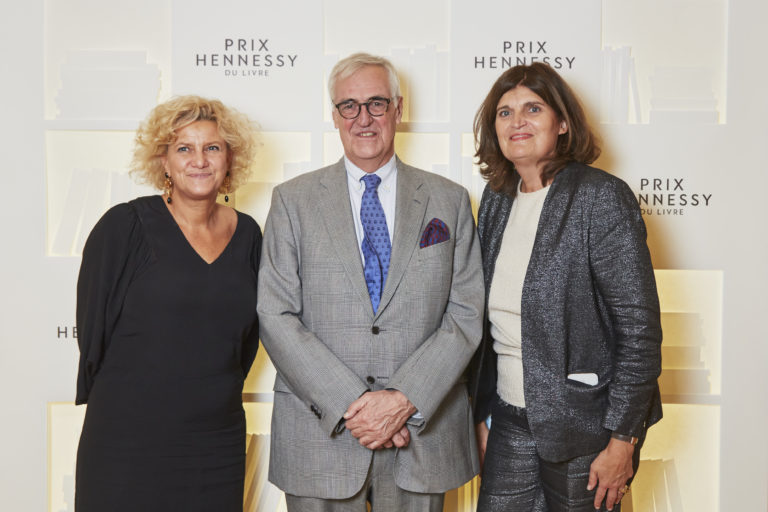 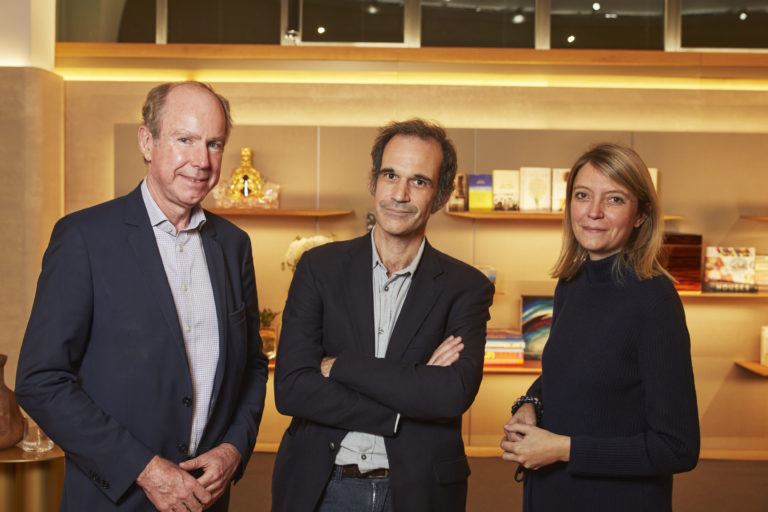 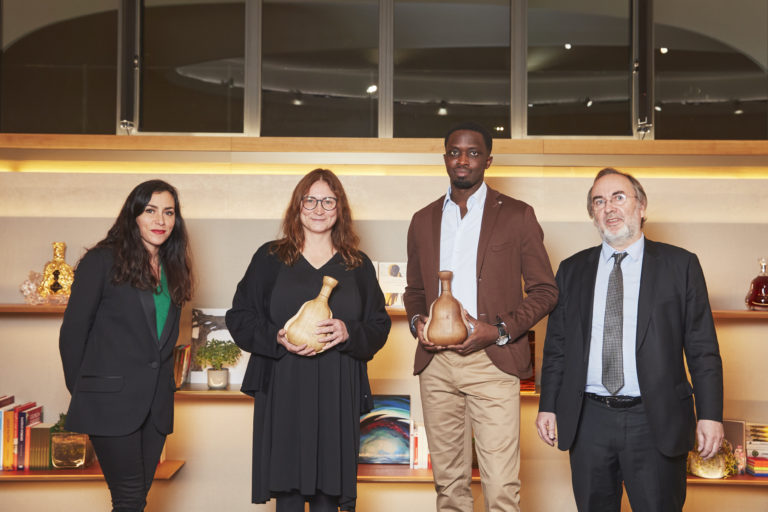 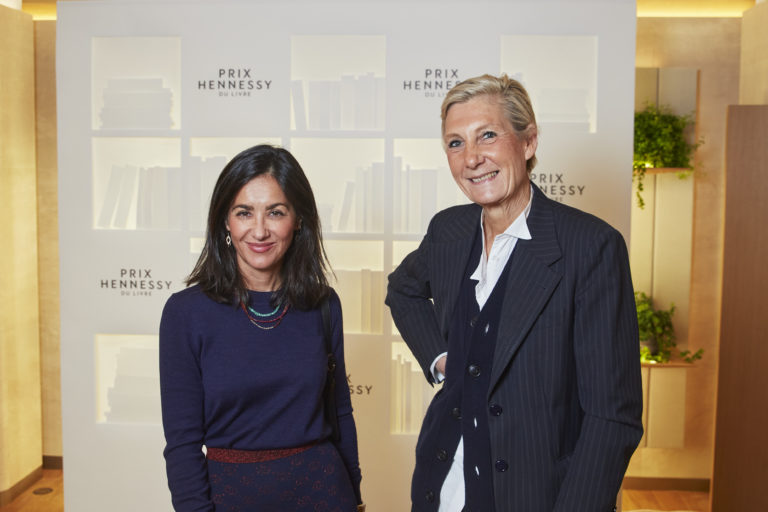 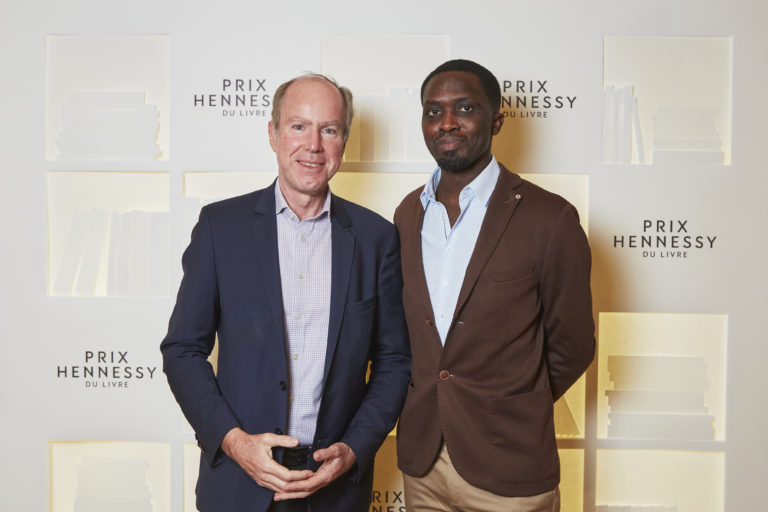 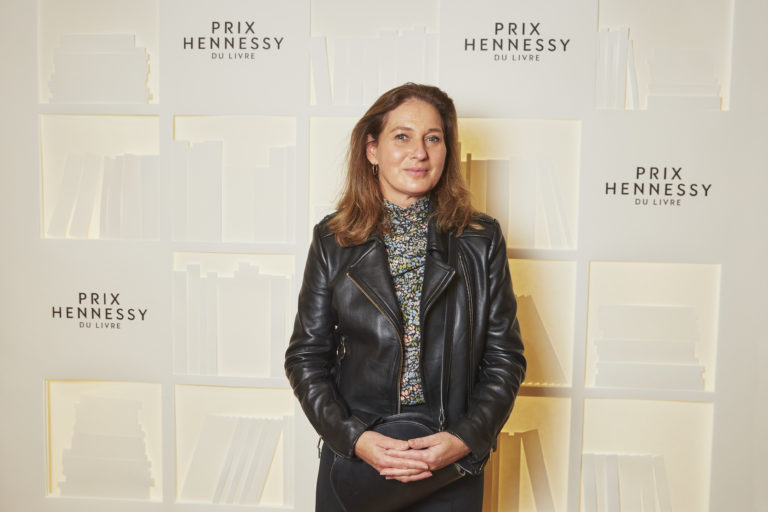 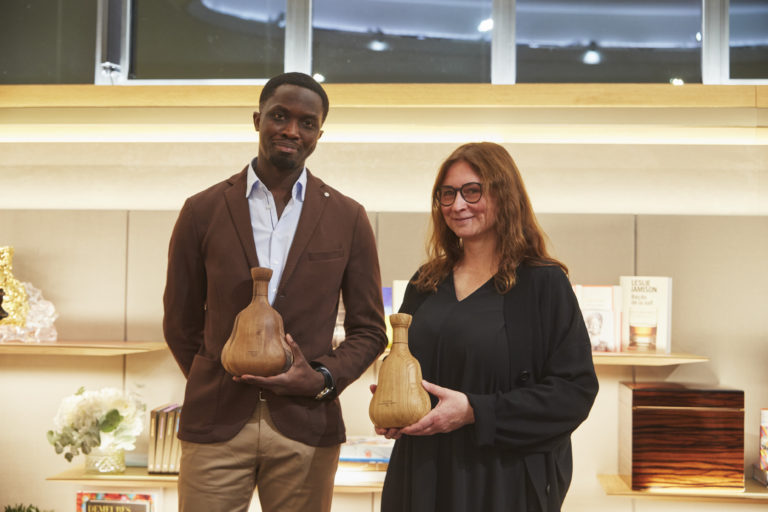 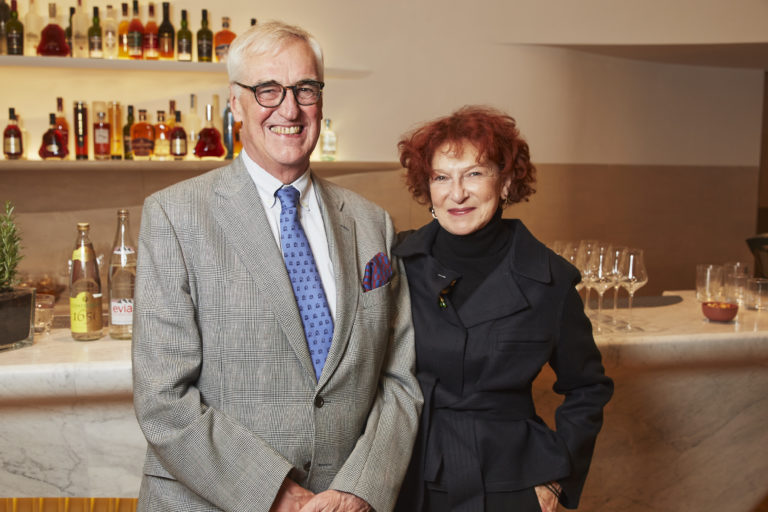 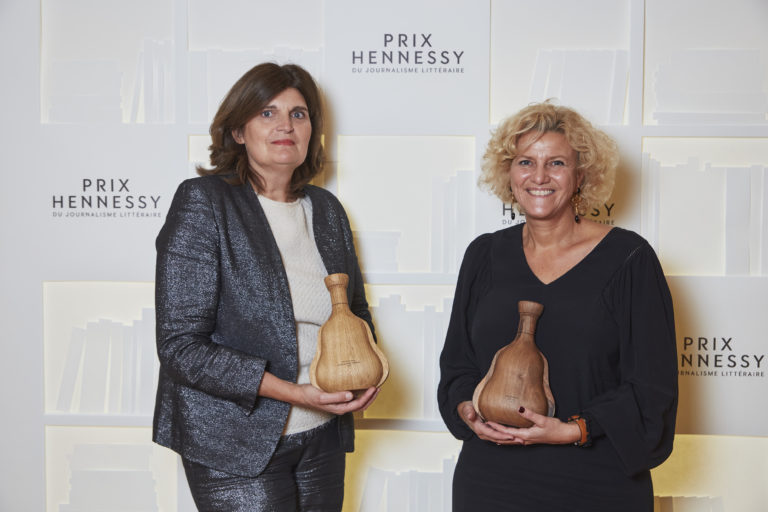 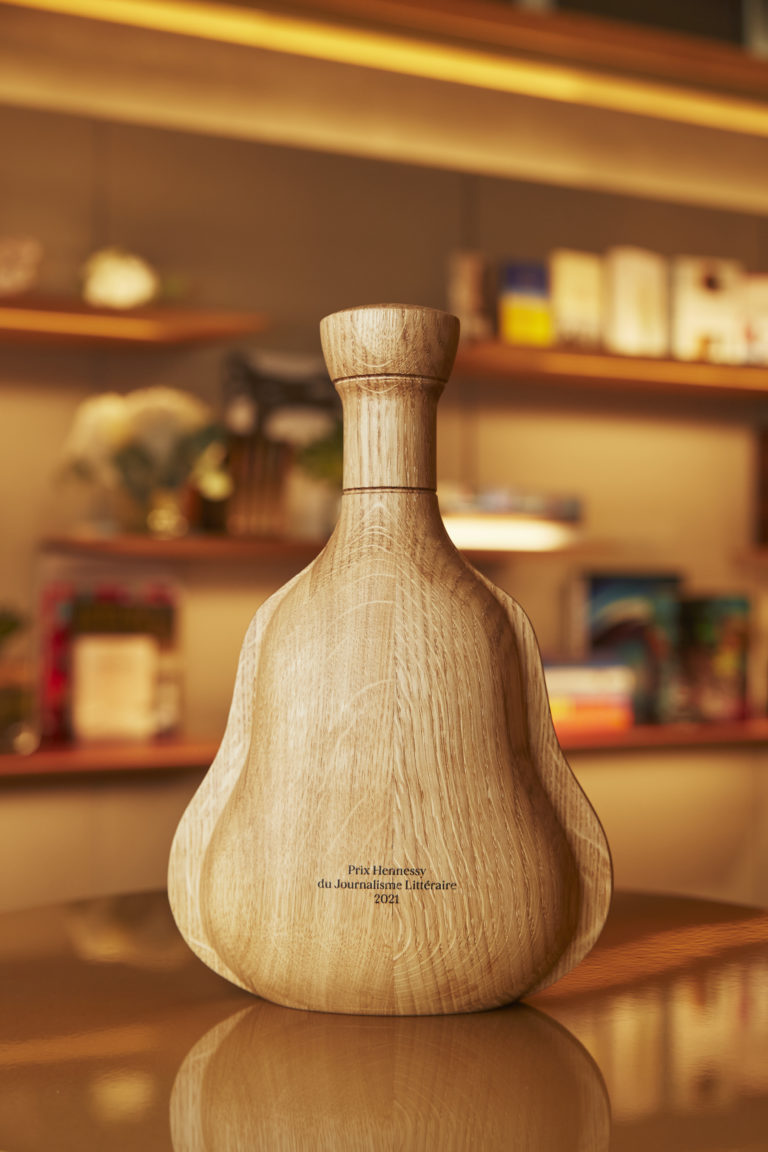 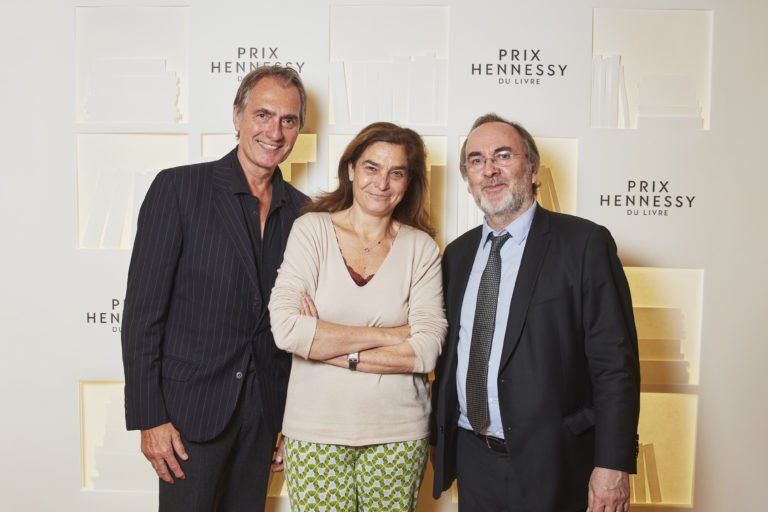 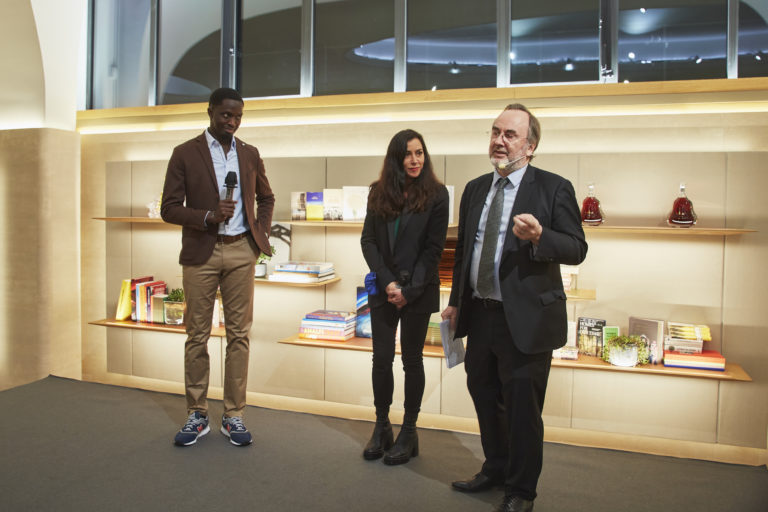 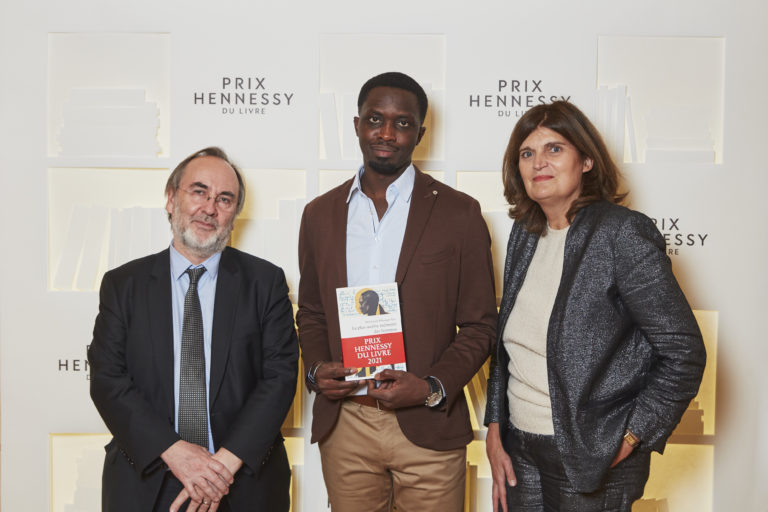 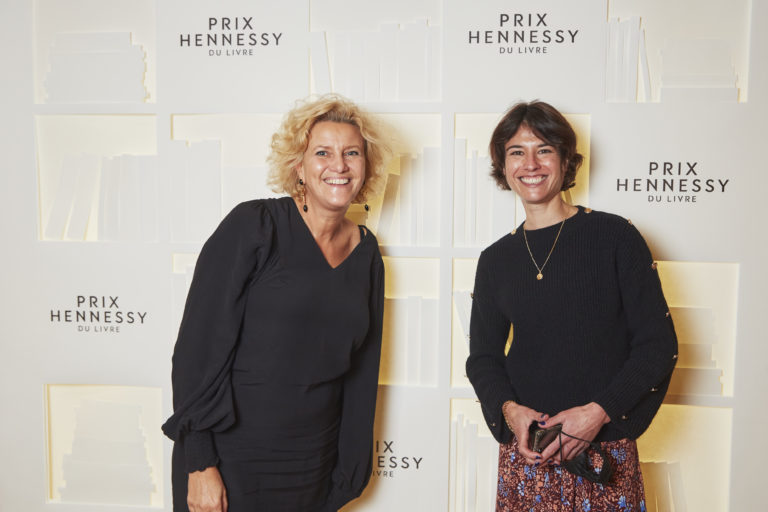 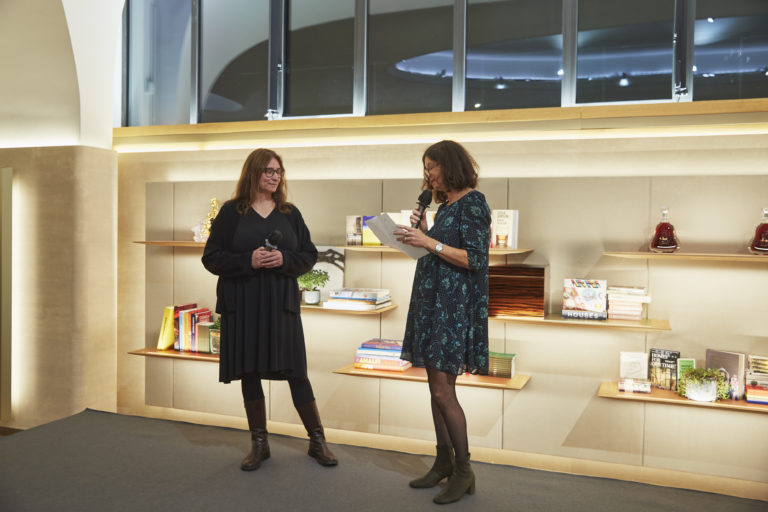 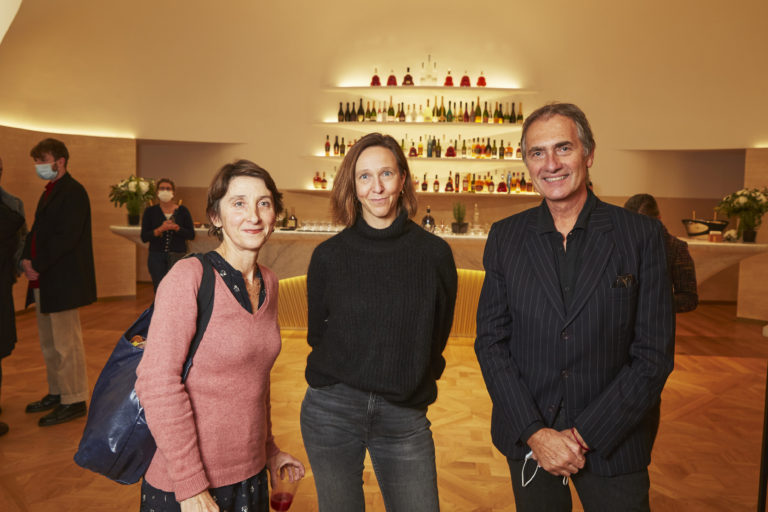 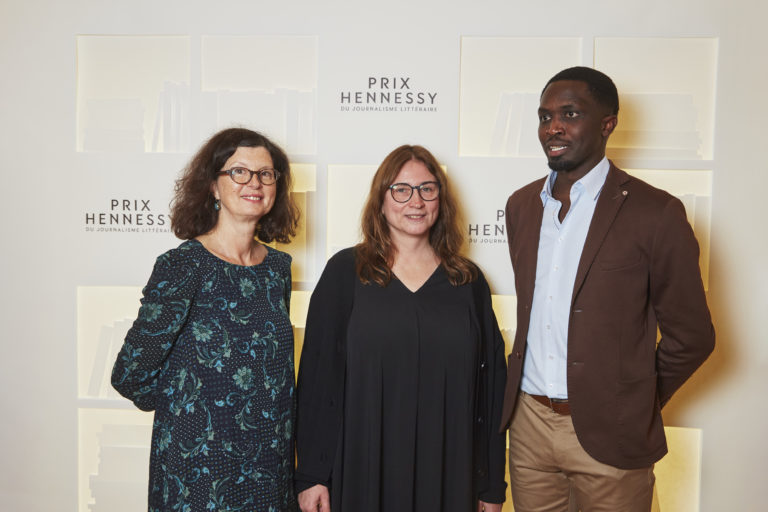 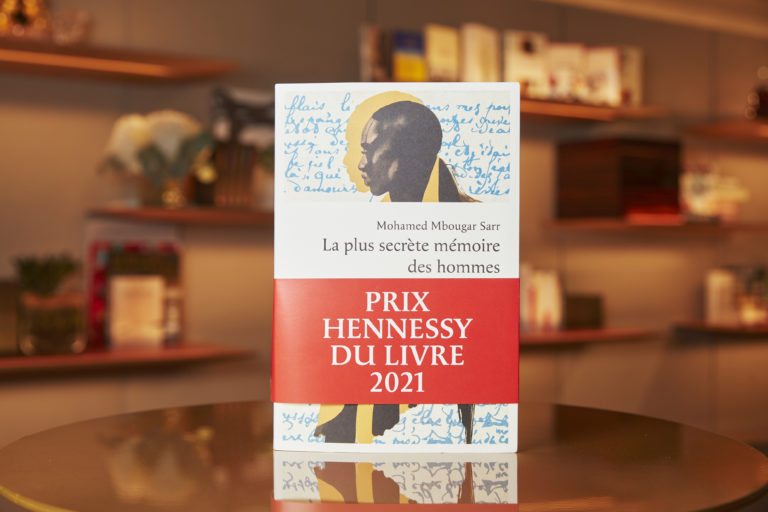 Books and music combined together at Les Deux Magots

Festival of Literature: ELLE readers reward their must reads

Salone del Libro in Turin : most visited of all times

On the left bank, Pauline Mari presents her latest book