“Because you are worth it”. Much more than a signature, a mission, that of L’Oréal Paris, a committed and feminist company. Official partner of the Cannes Film Festival for the 25th consecutive year, the French beauty giant ended the Fortnight with the “Lights On Women Awards” ceremony. Launched a year ago, this award defends the place of women in cinema and rewards a promising female director in partnership with the Festival’s Short Film section. Who is in charge of determining the winner? Kate Winslet, international spokesperson for L’Oréal Paris and president of the Lights On Women Awards jury. Last Saturday, at the end of the Young Cinema dinner organized on the beach in Cannes, she crowned Mai Vu best director for her film “Spring Roll Dreams” (made in slow motion, this cartoon tackles in a very tender way the problems of acculturation, transmission and cultural heritage). The young director of Vietnamese origin received her award from Delphine Viguier-Hovasse, International General Manager of L’Oréal Paris, before delivering a very touching speech on the place of women in creation. Among the strong women present at the evening, we saw Helen Mirren, Camille Razat, Andie MacDowell and Aleksandra Odić, young German director, who won the prize last year. 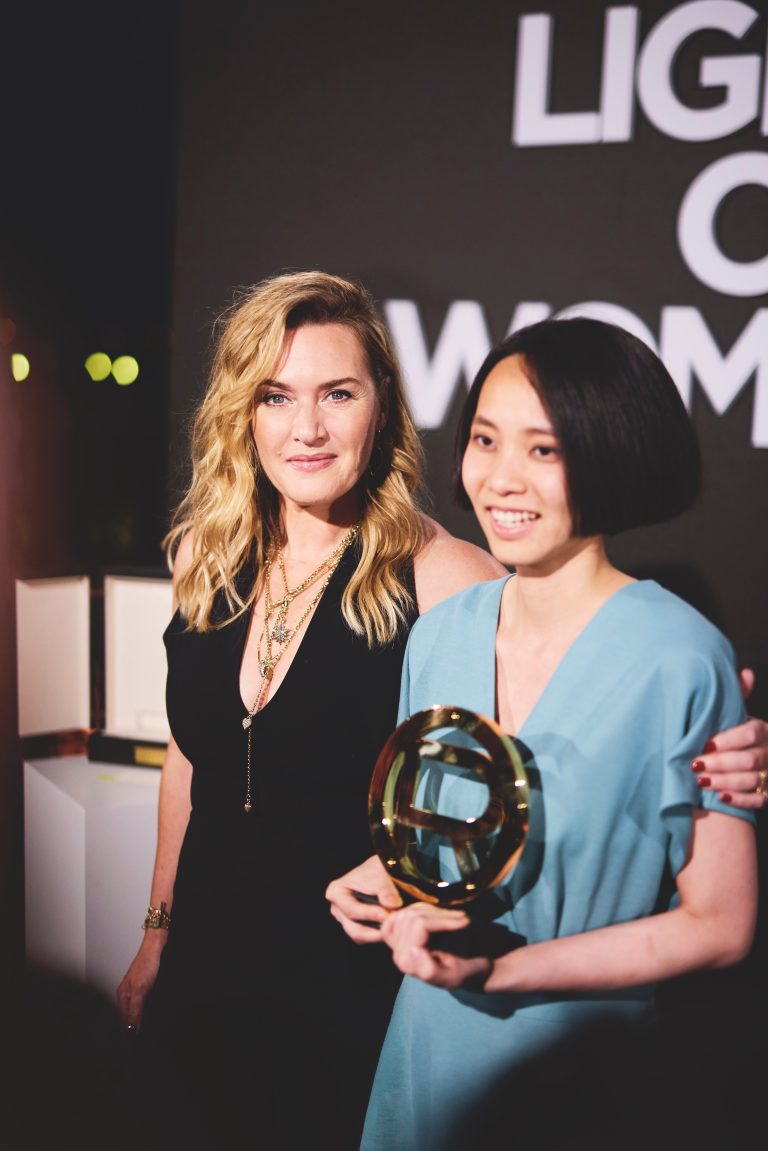 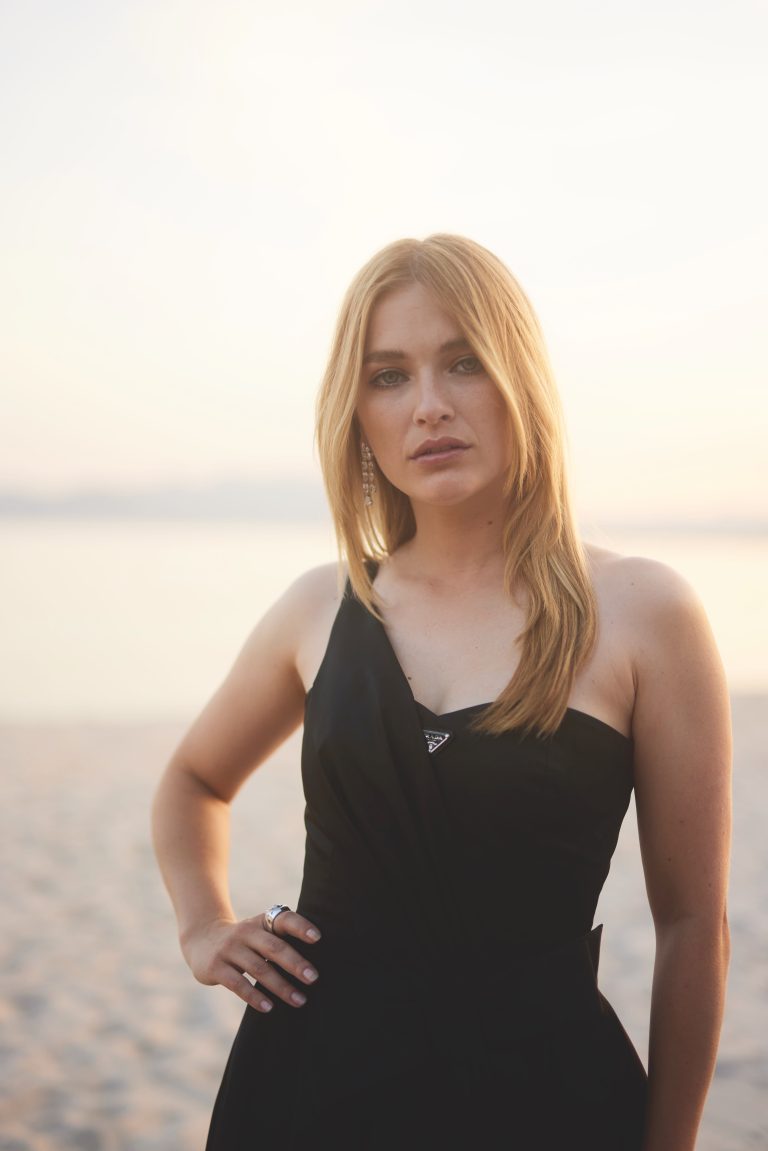 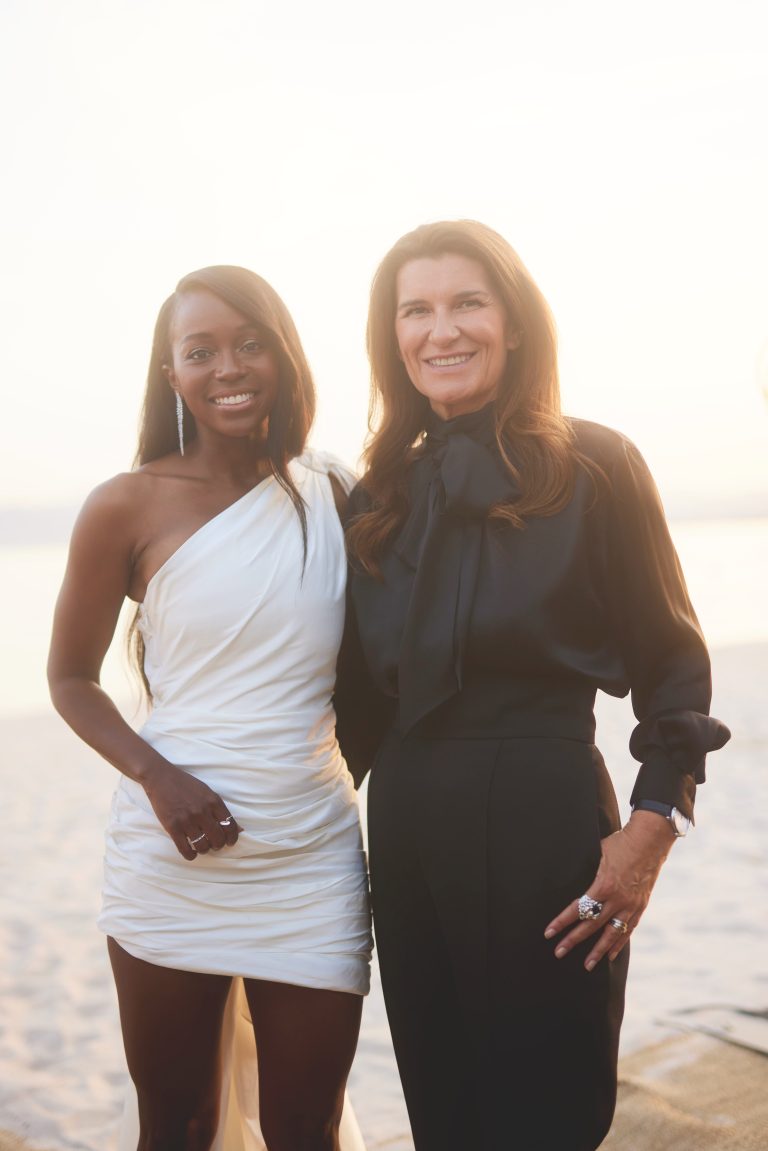 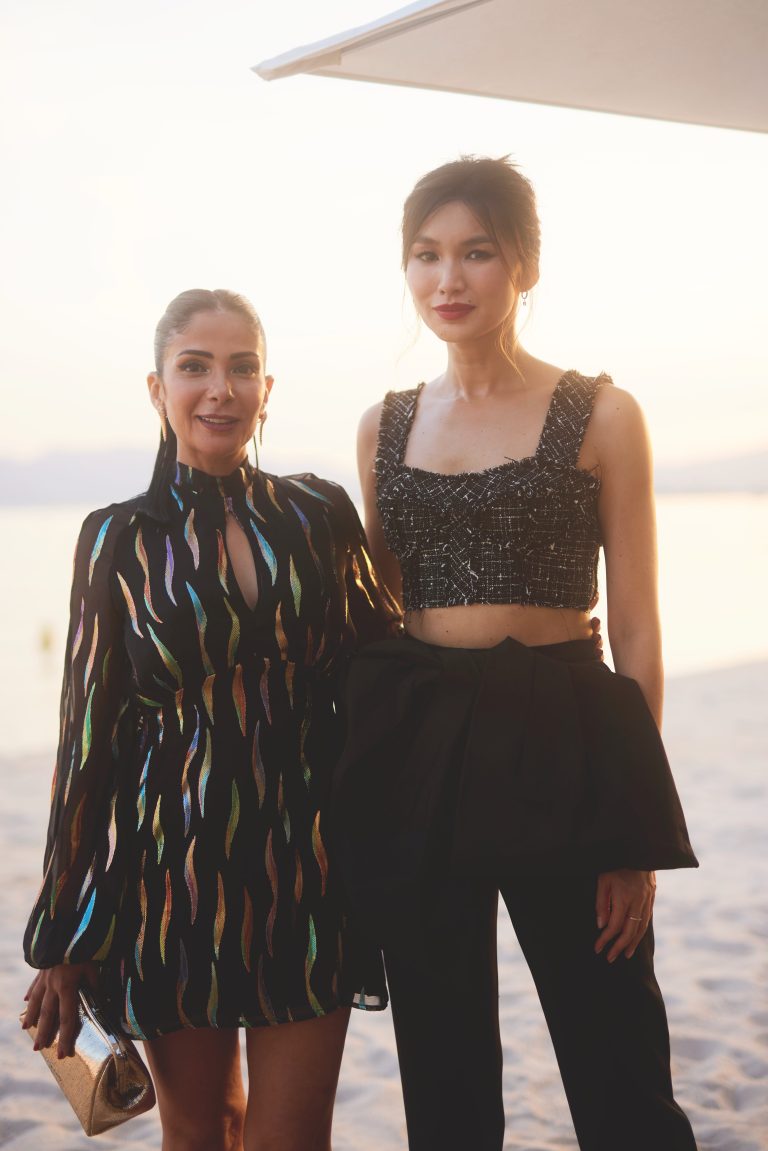 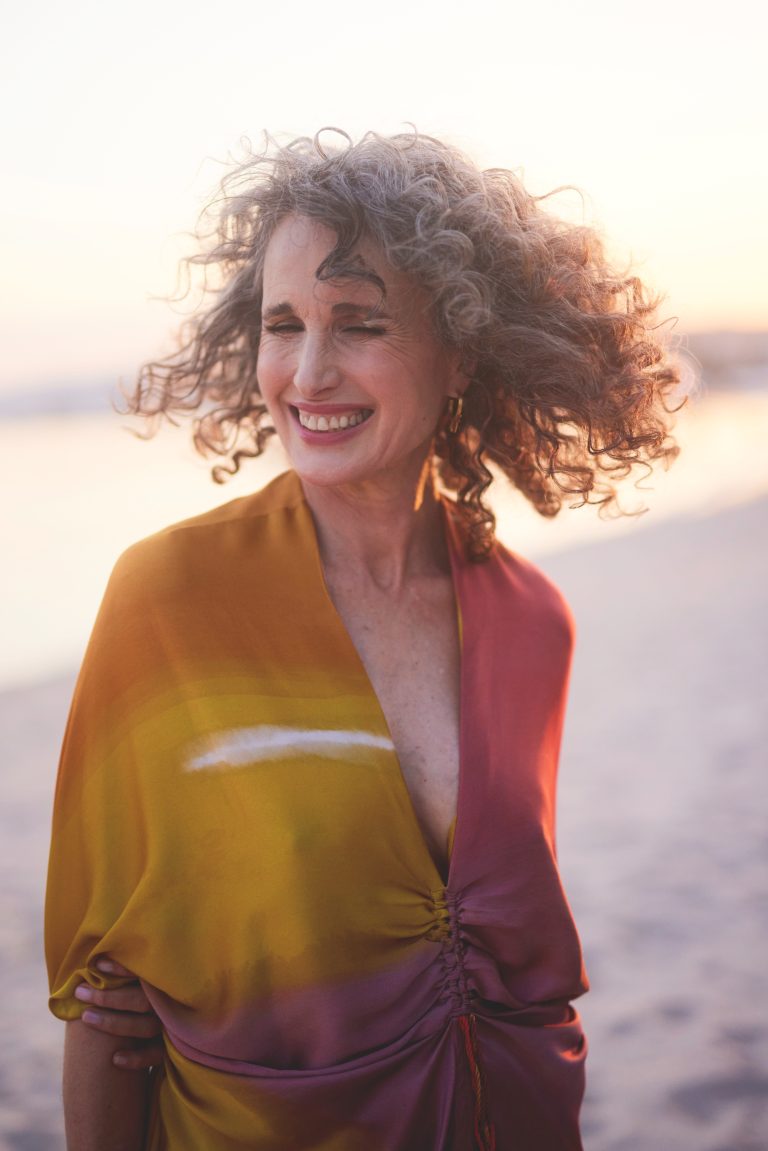 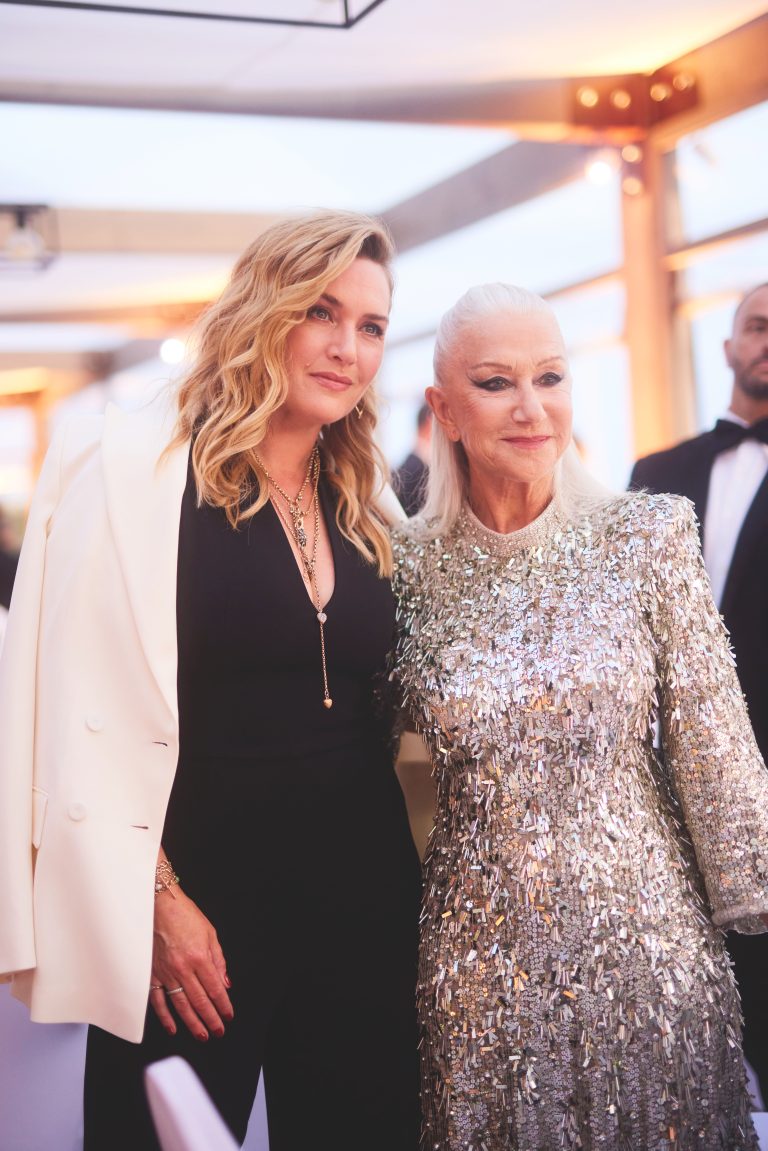 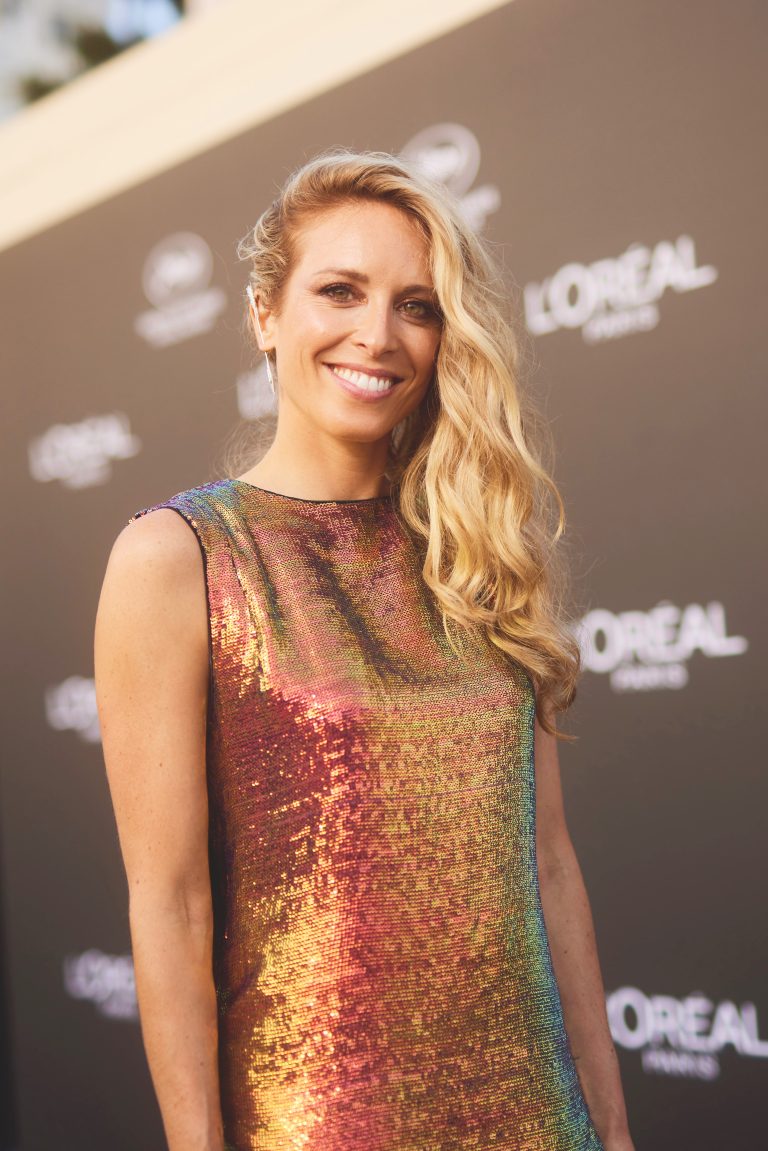 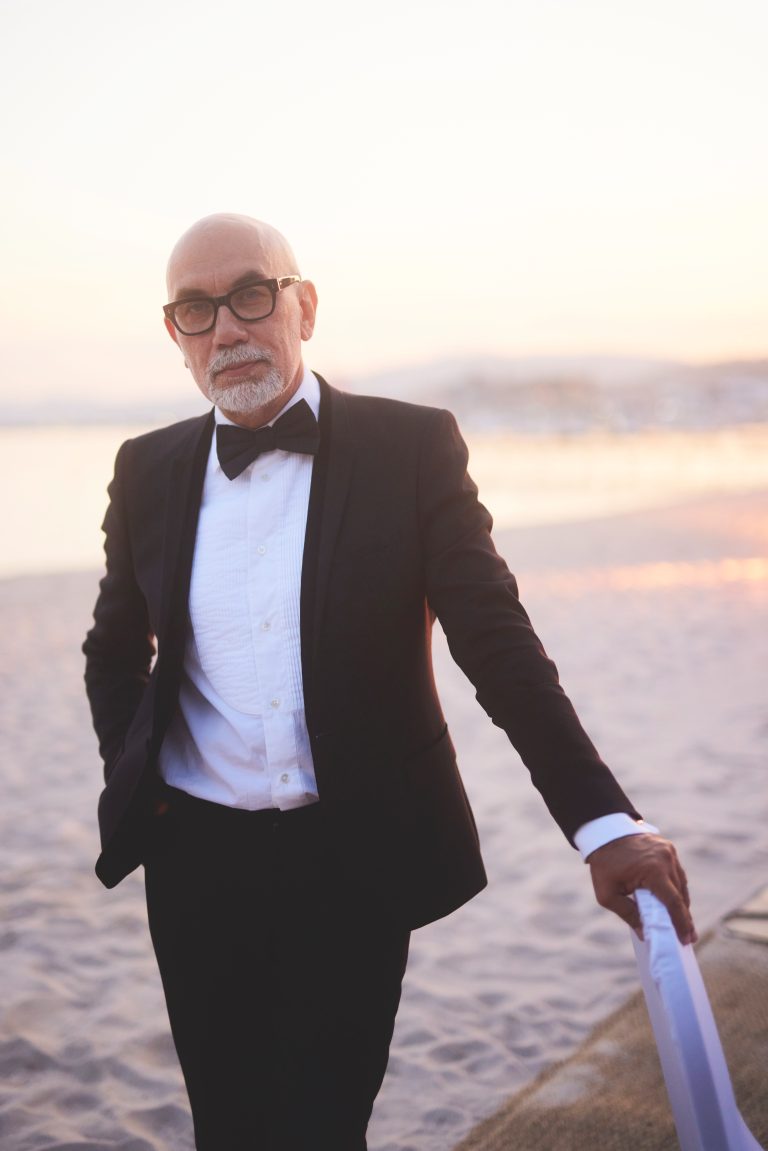 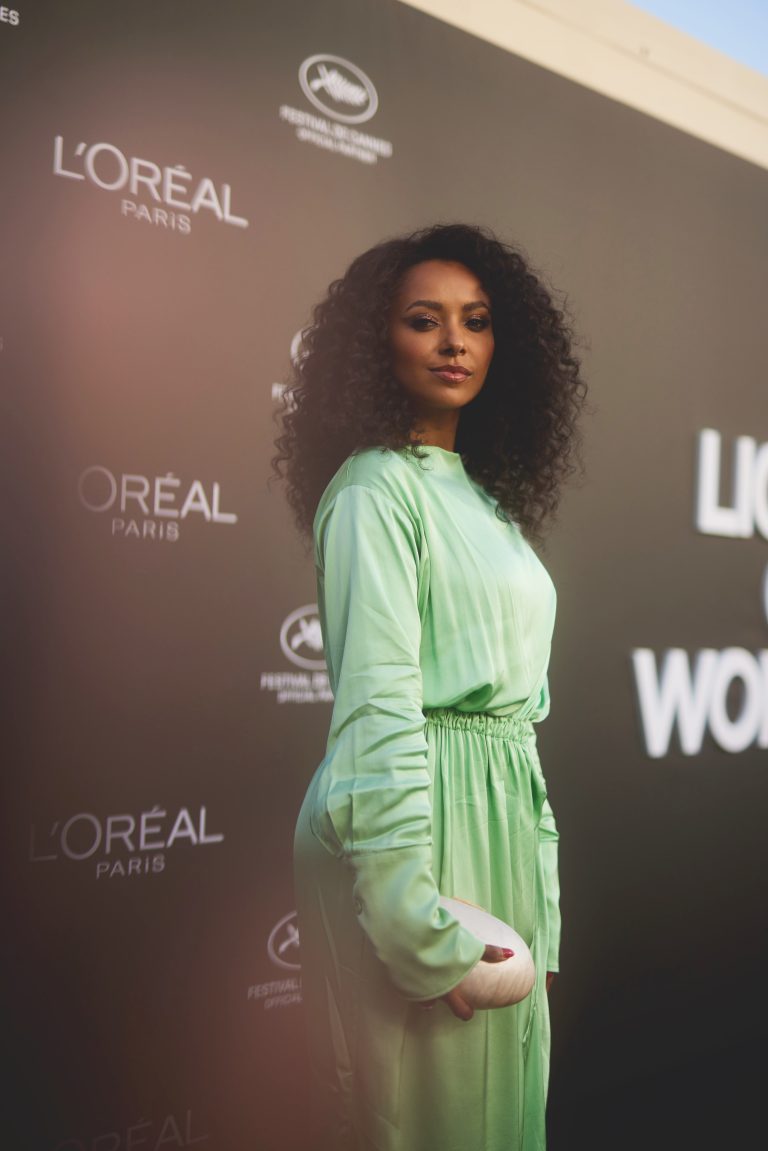 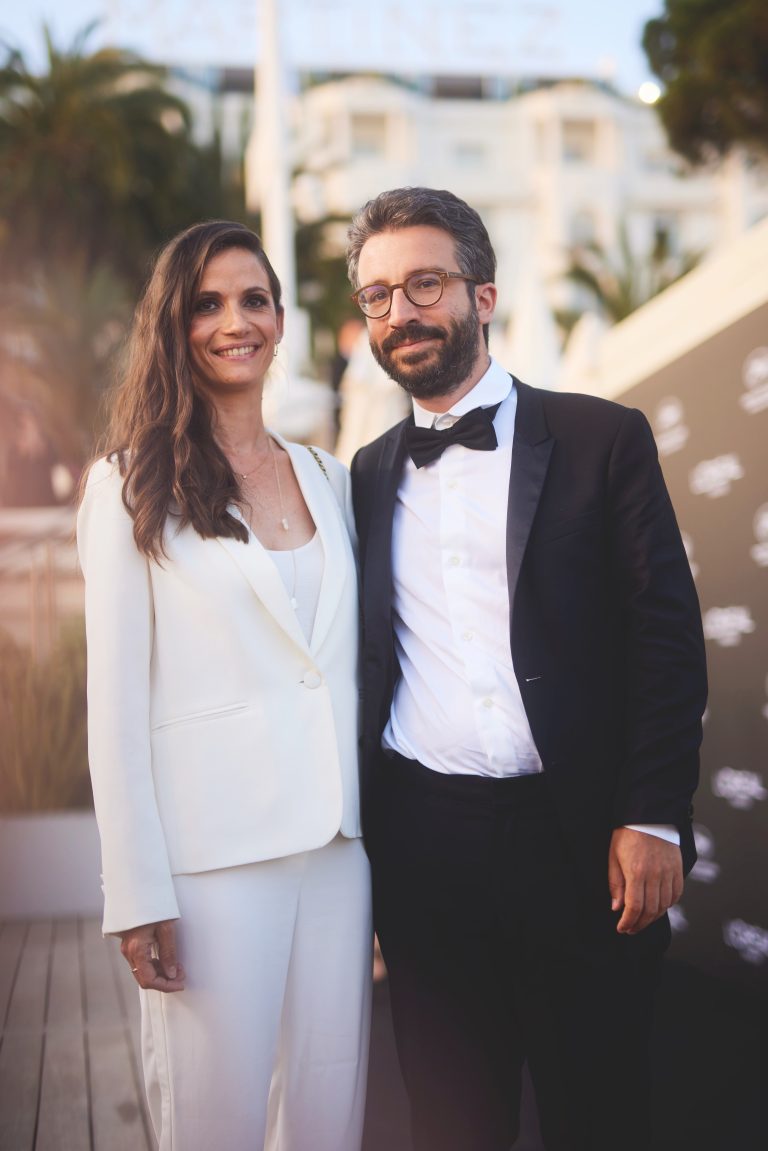 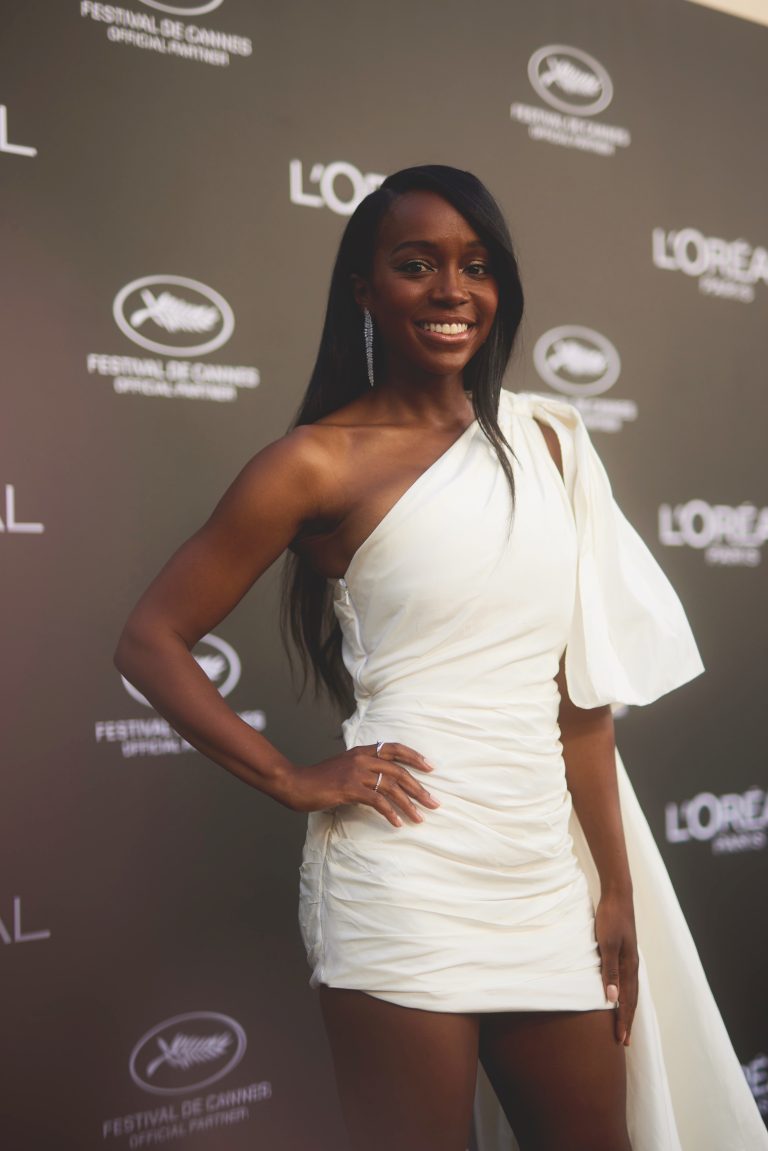 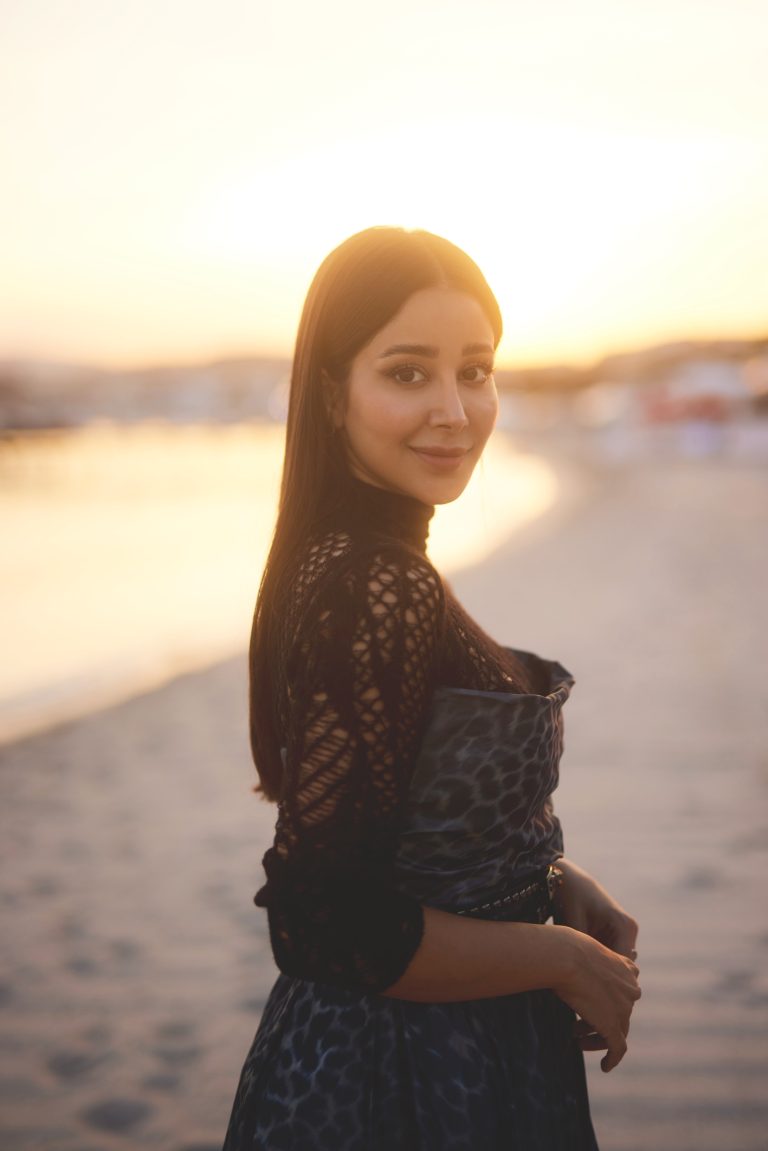 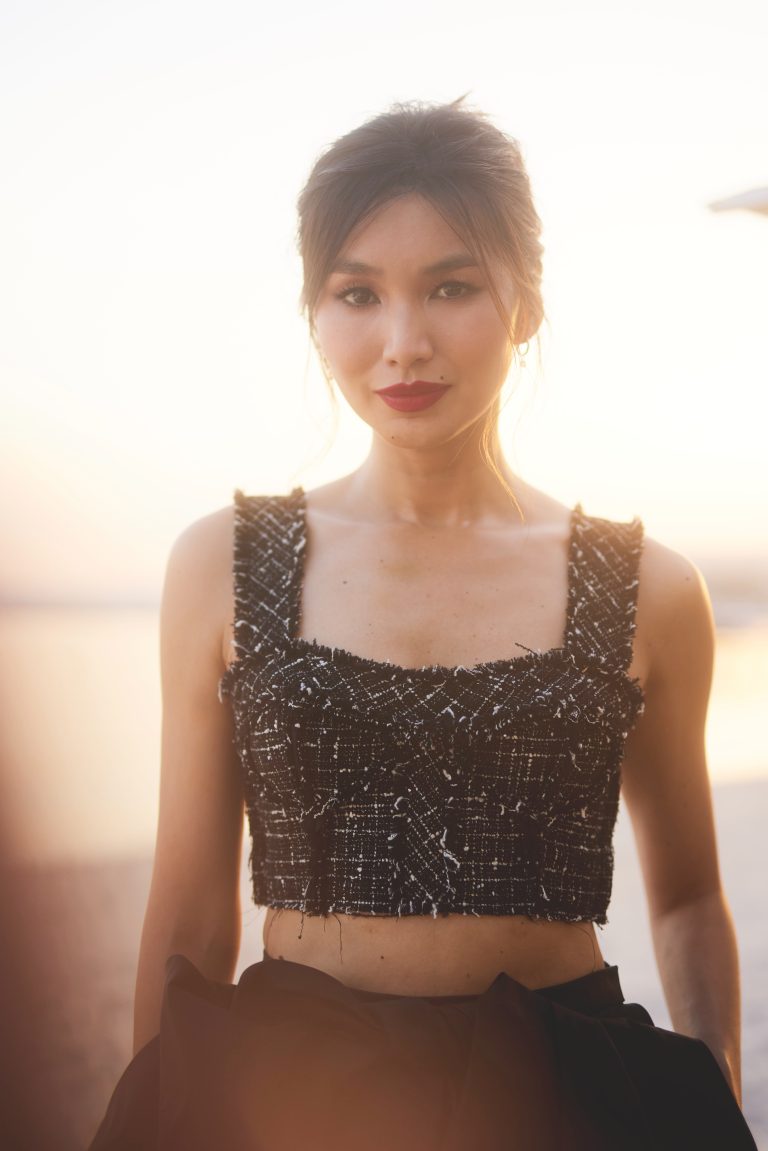 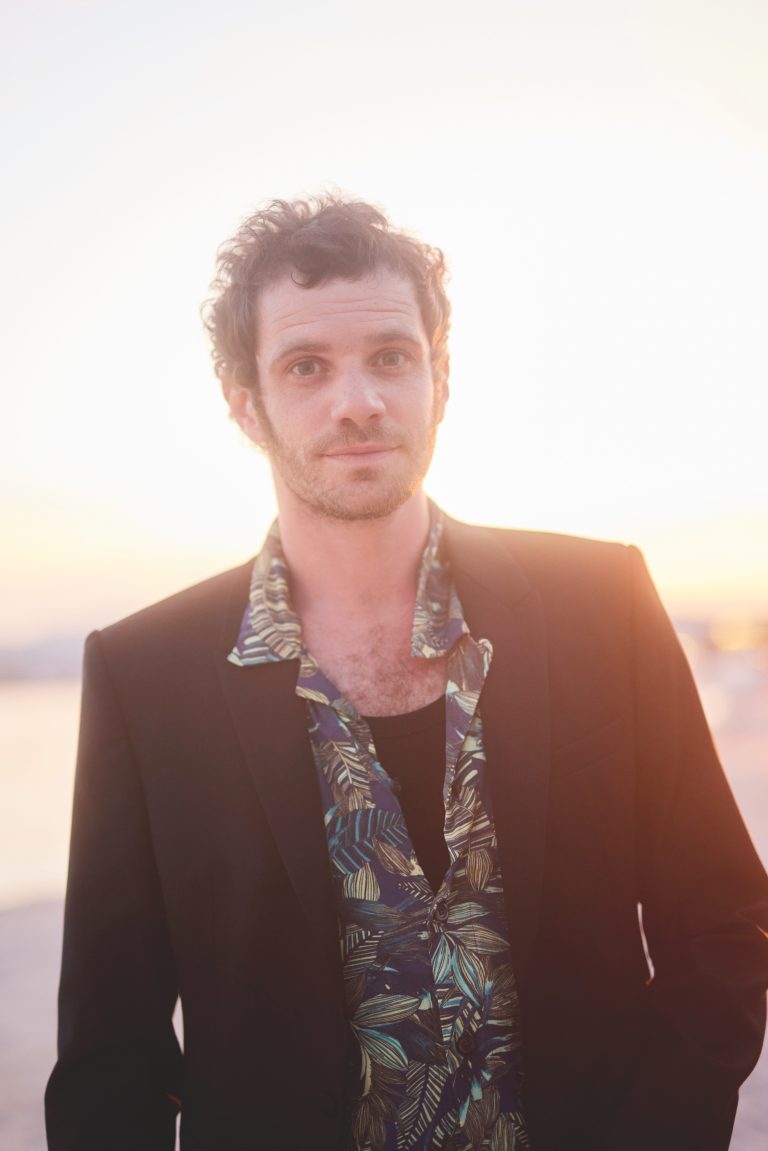 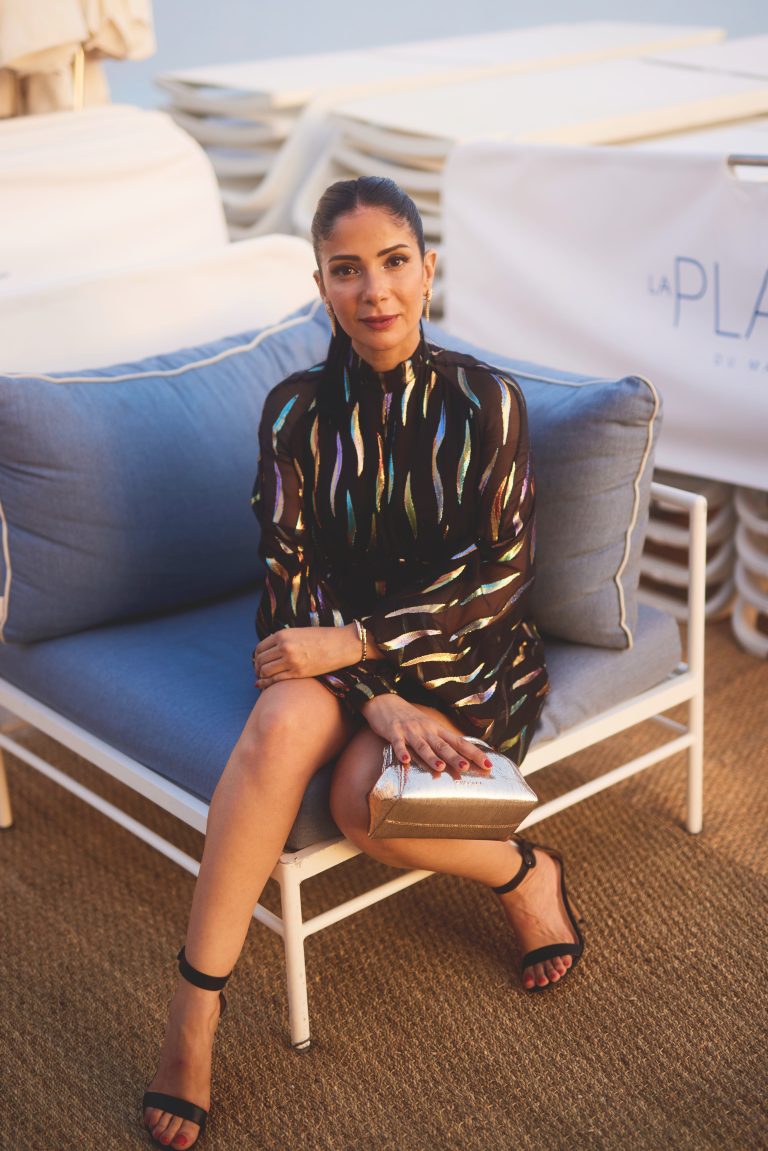 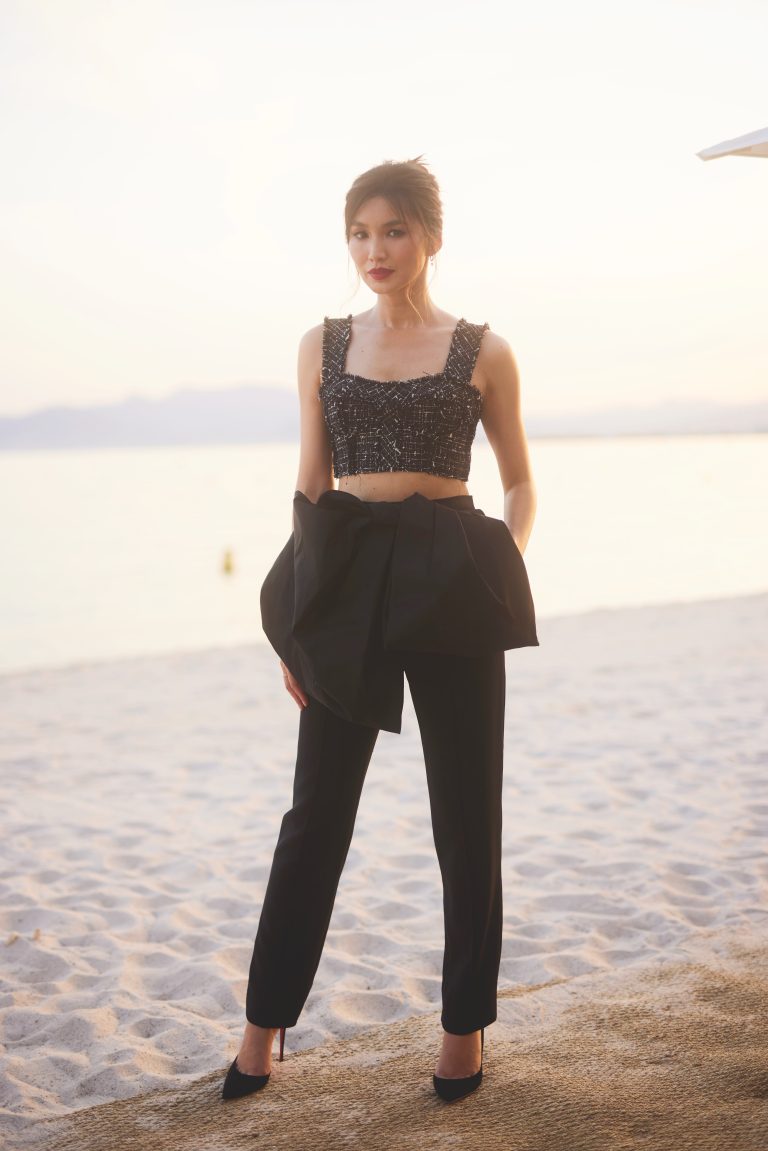 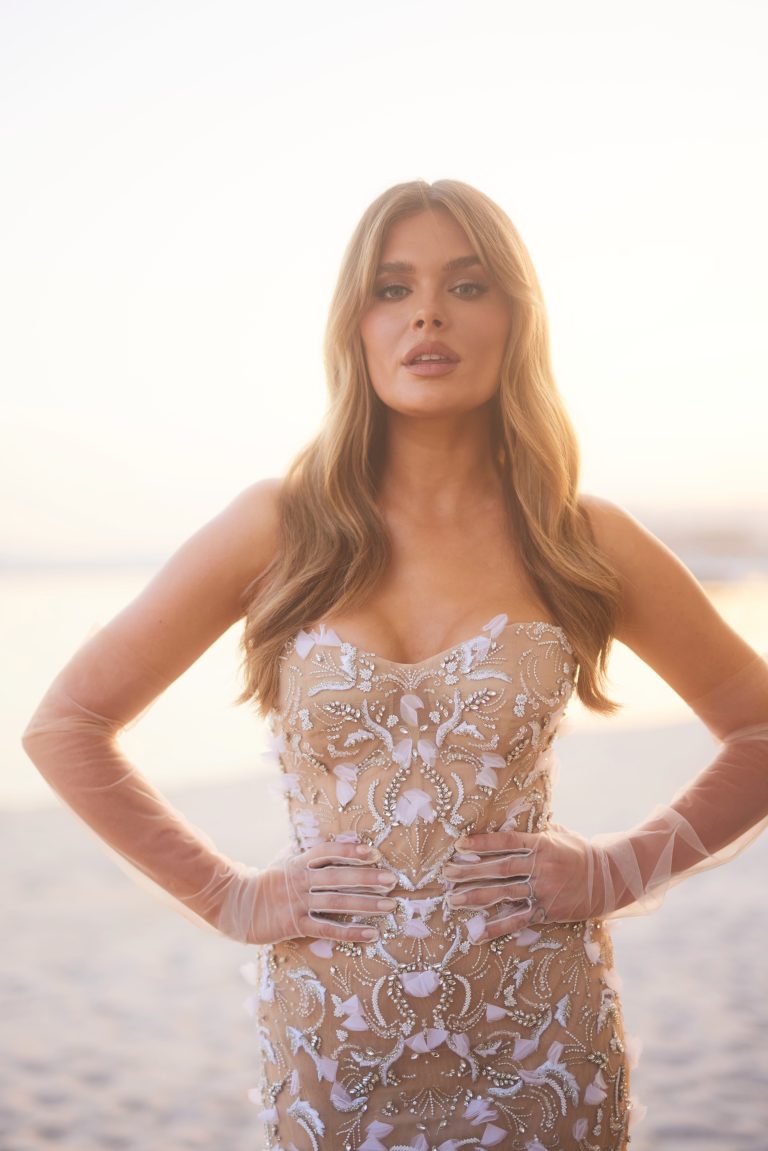 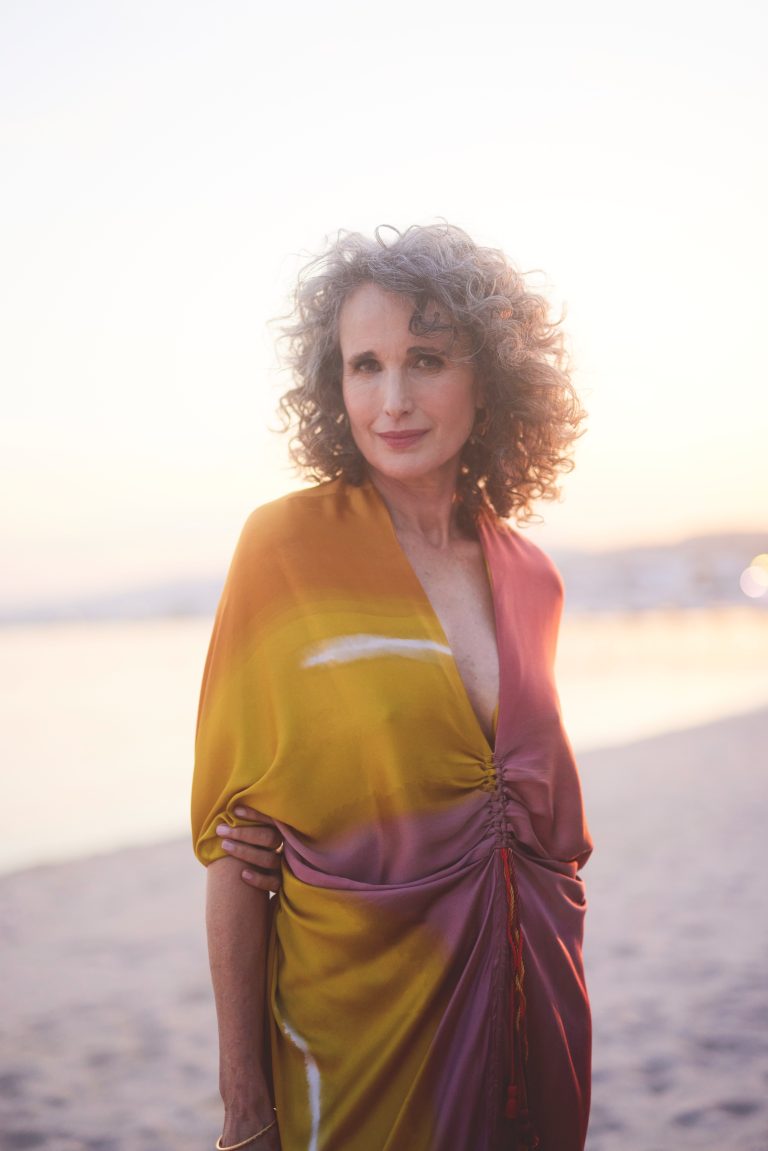 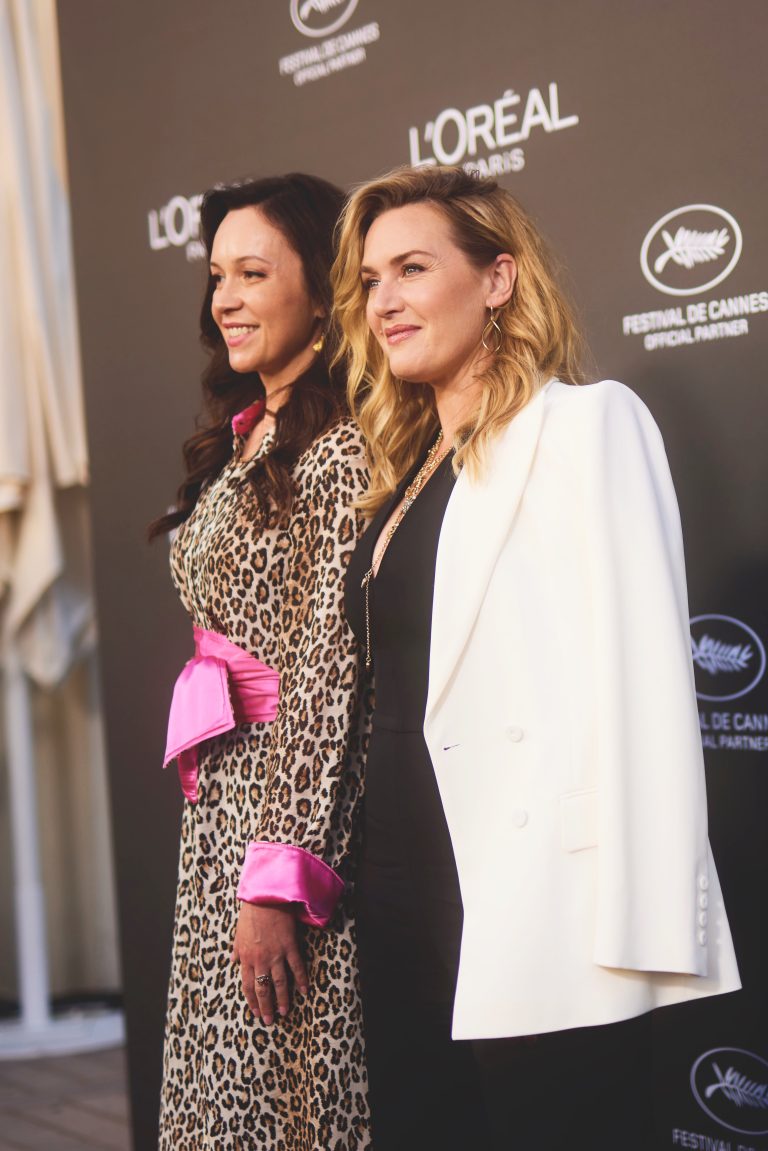 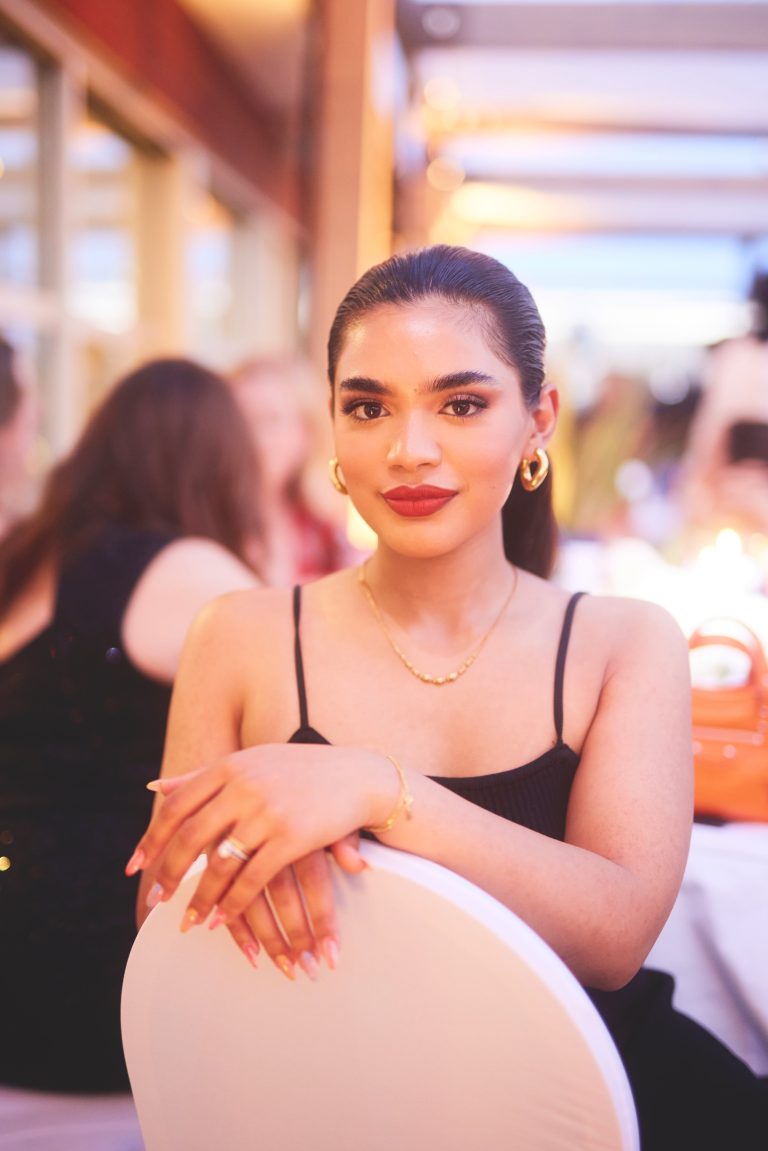 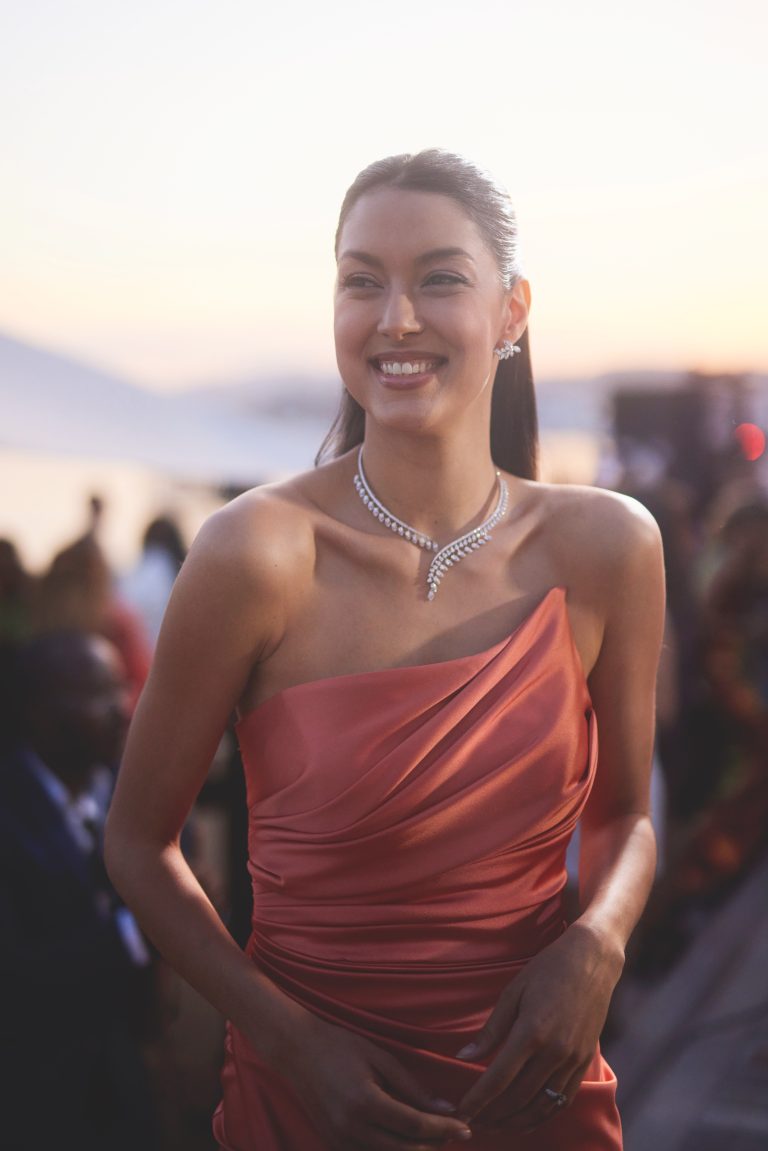 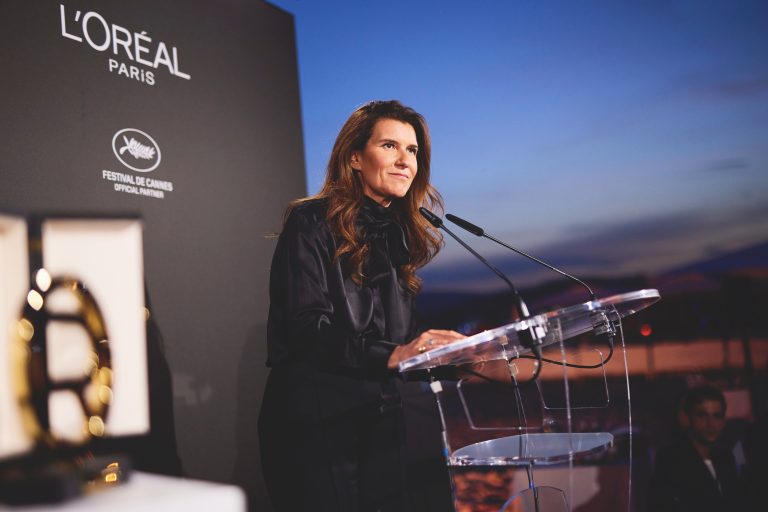 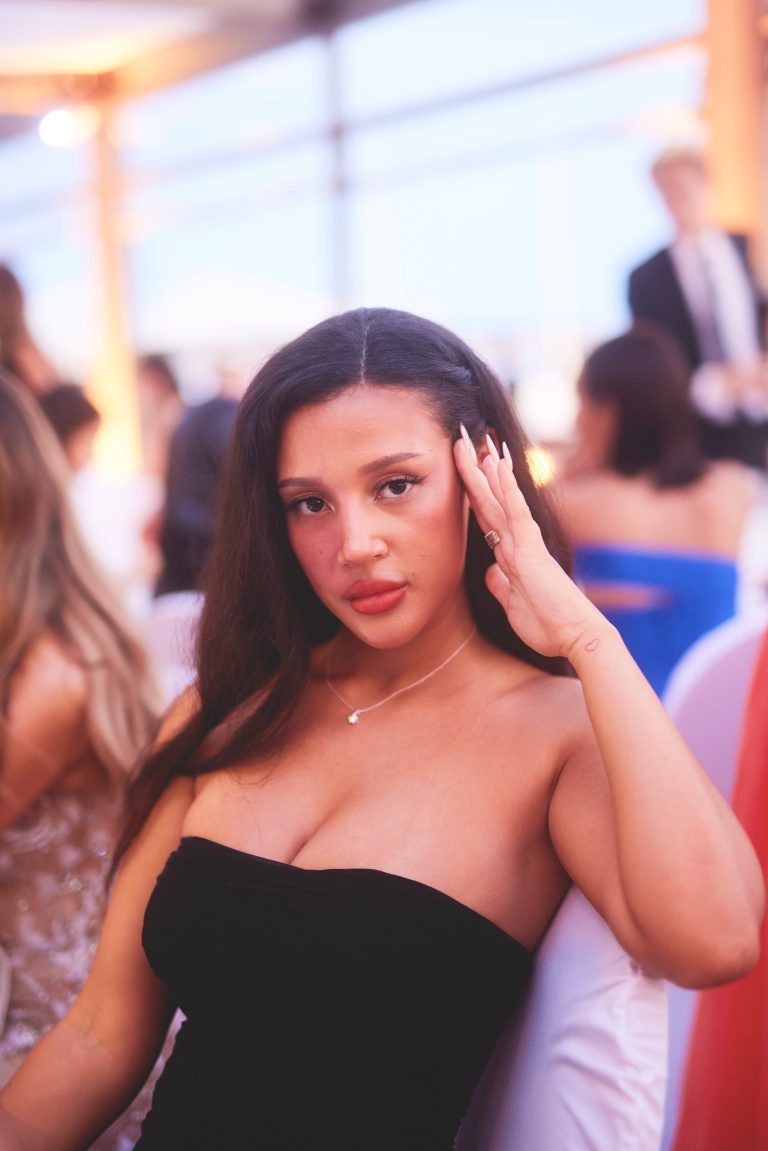 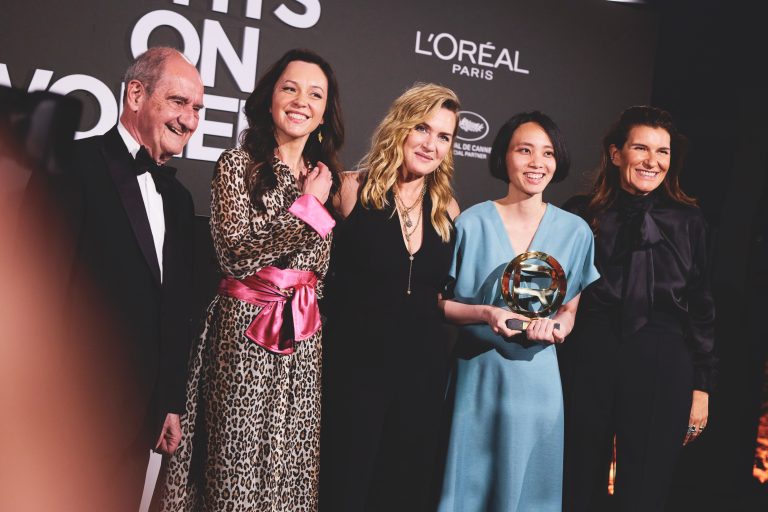 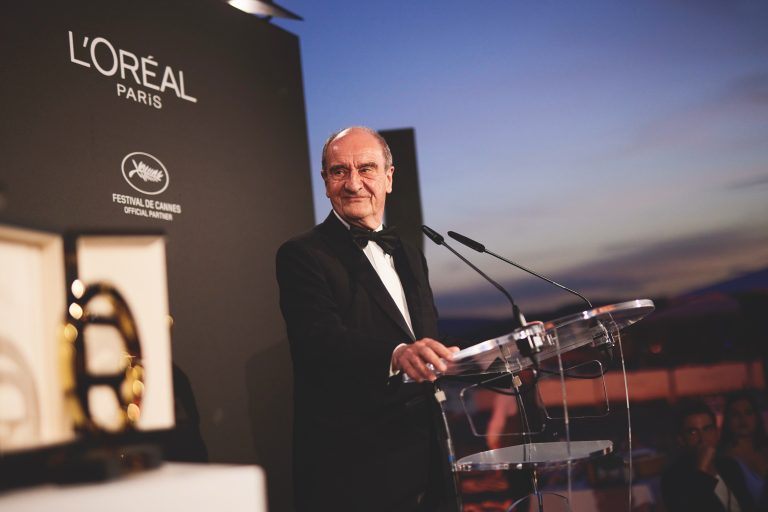 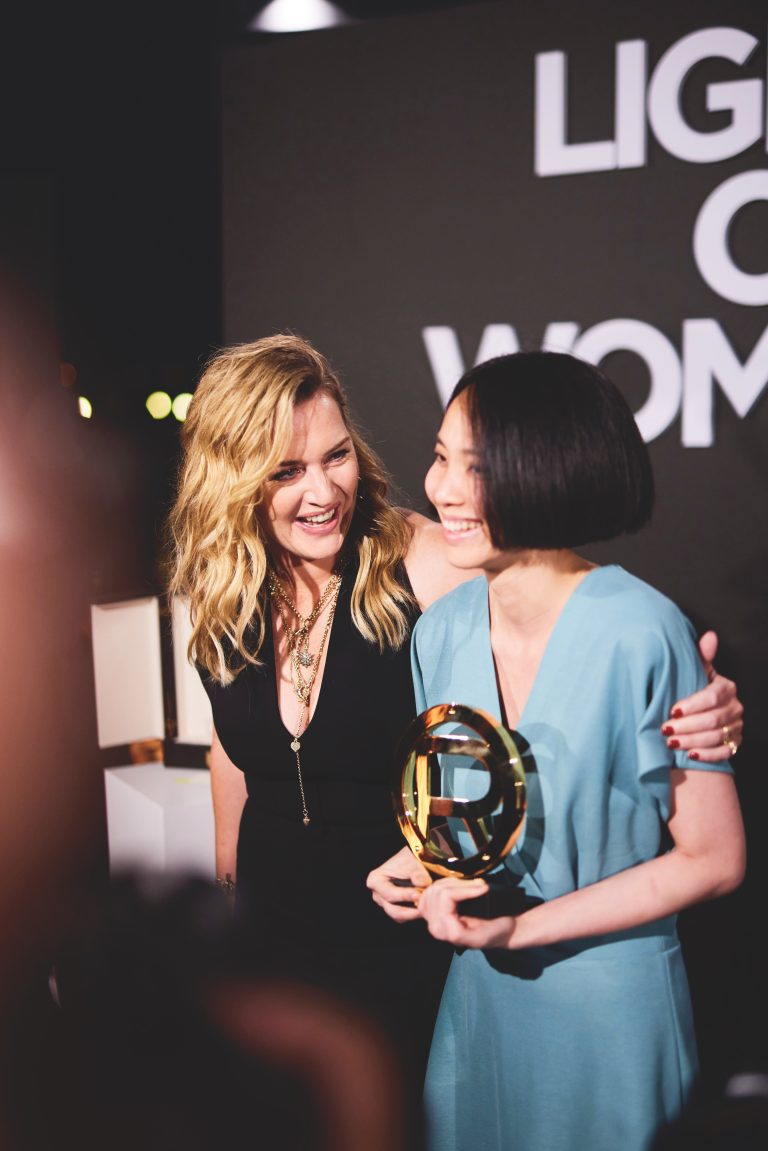 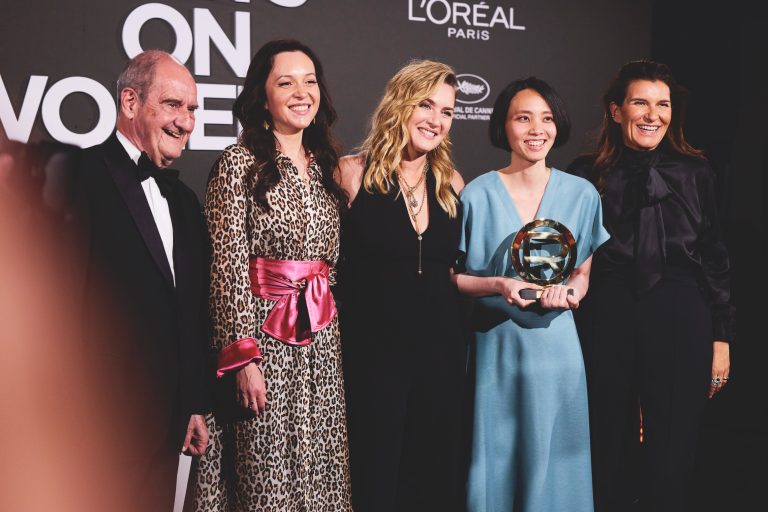