As it announced its collaboration with designer Shayne Oliver with the opening of a new boutique in New York, Longchamp unveiled the project yesterday in its Paris boutique on rue Saint-Honoré. A true icon of French heritage, Longchamp undeniably means elegance and French history to anyone, and its Pliage bag has existed in the collective memory for generations. However, this is not the House’s first experience in collaborations with designers whose vision is so different than its own (Jeremy Scott is one example). So it becomes less surprising to see Shayne Oliver, founder of the New York-based brand Hood By Hair, reinterpret the Parisian house’s classics. The project has caught the eye of a few connoisseurs and enthusiasts of street fashion. Let’s mention singer Louise Verneuil, model Camille Jansen, actress Audrey Fleurot or Ophélie Meunier. To the sound of a DJ set by Julia Gautier, everyone discovers the collection which bears the world “Realness” as its motto, and which we are sure to find in the hands of all Parisian women very soon. 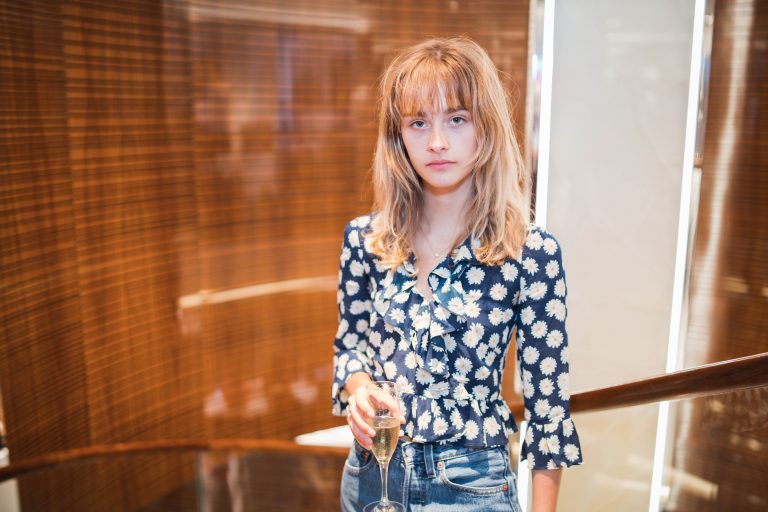 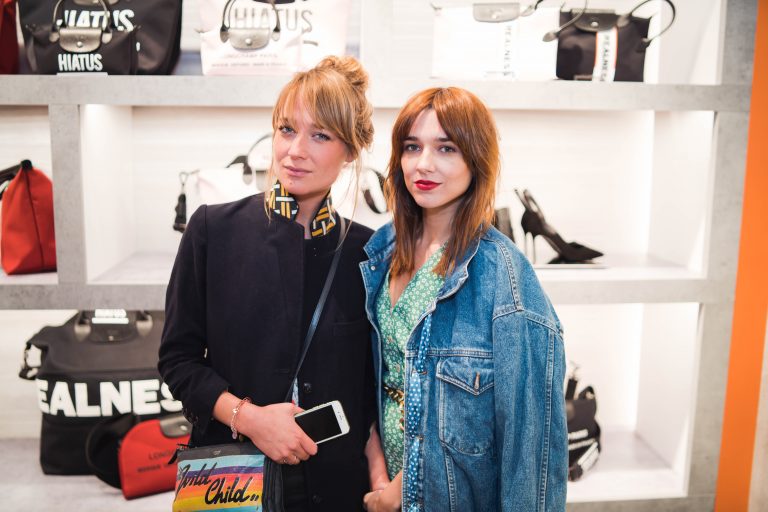 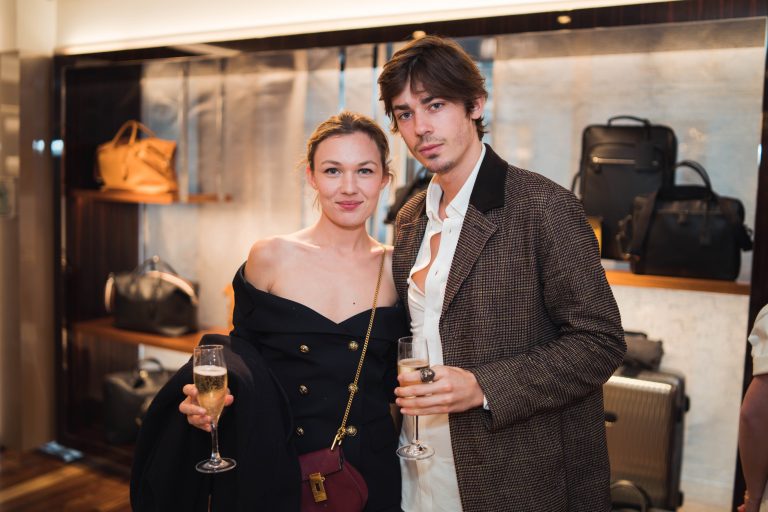 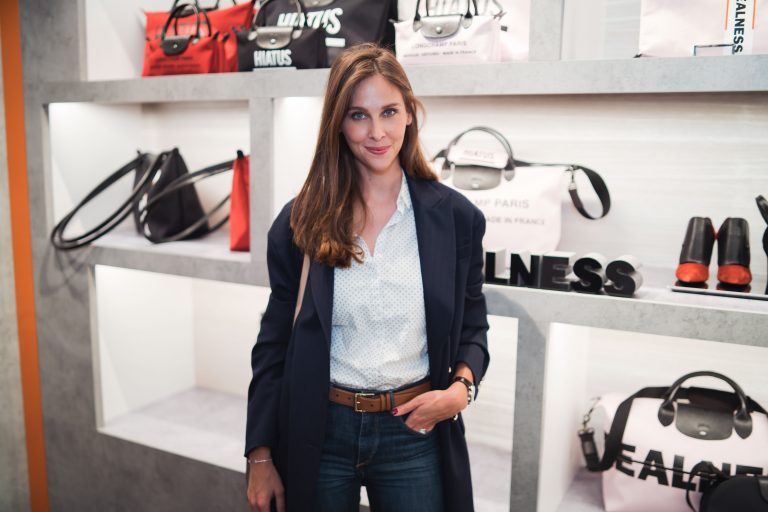 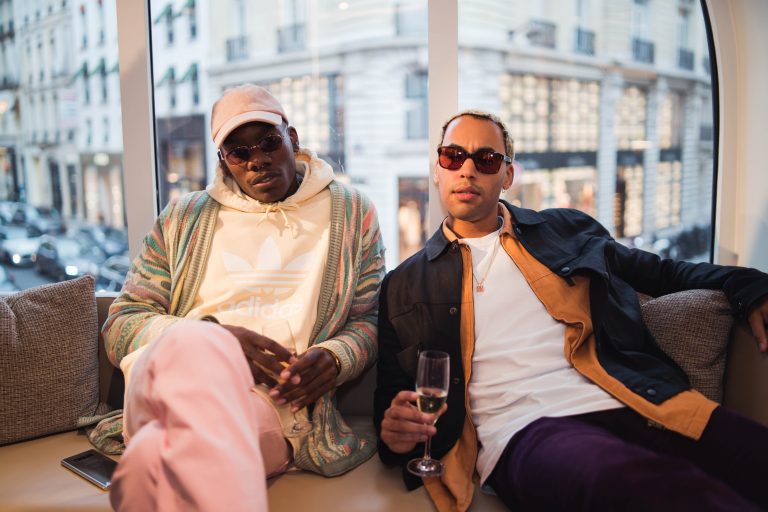 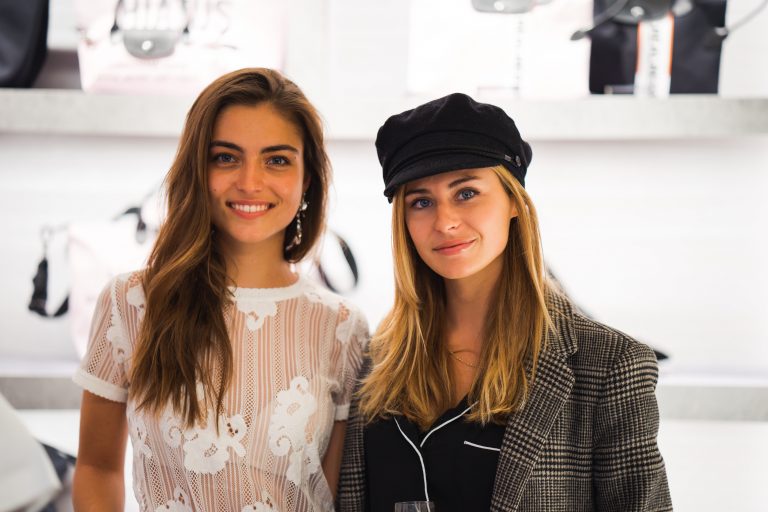 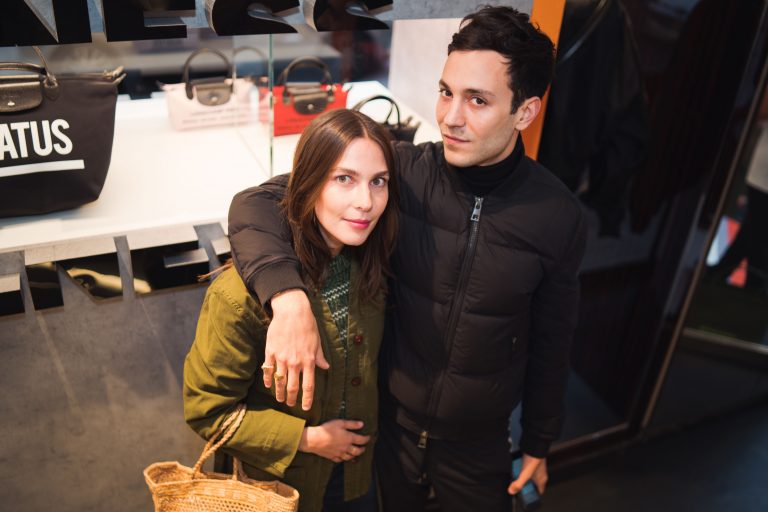 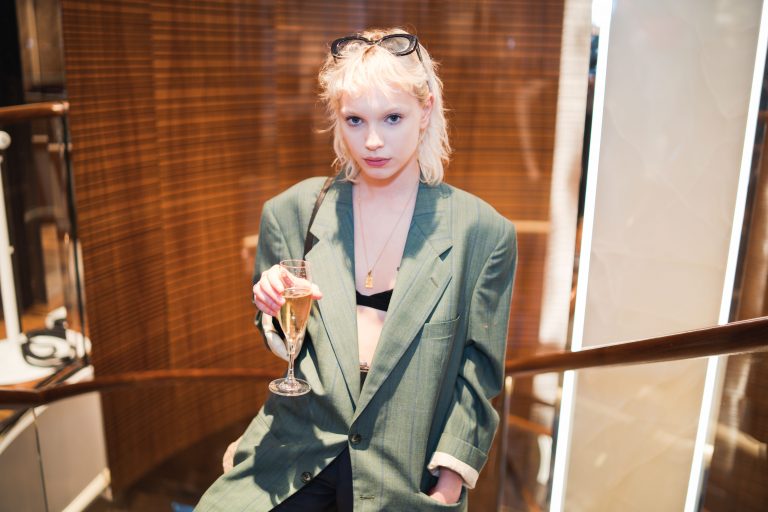 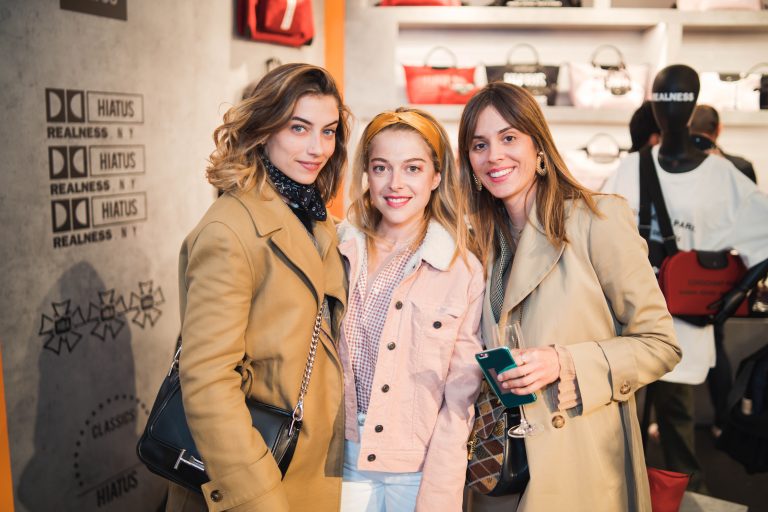 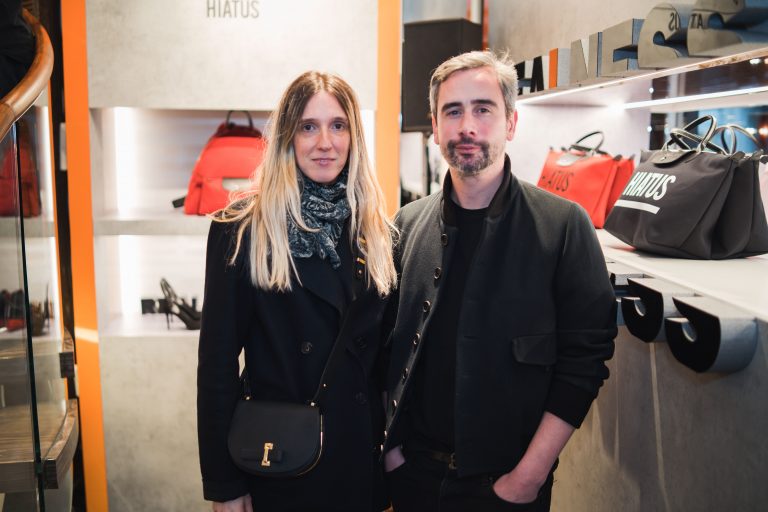 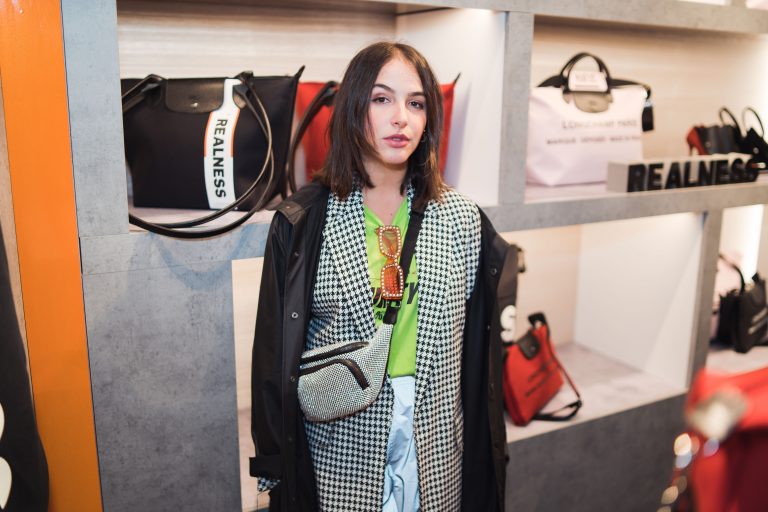 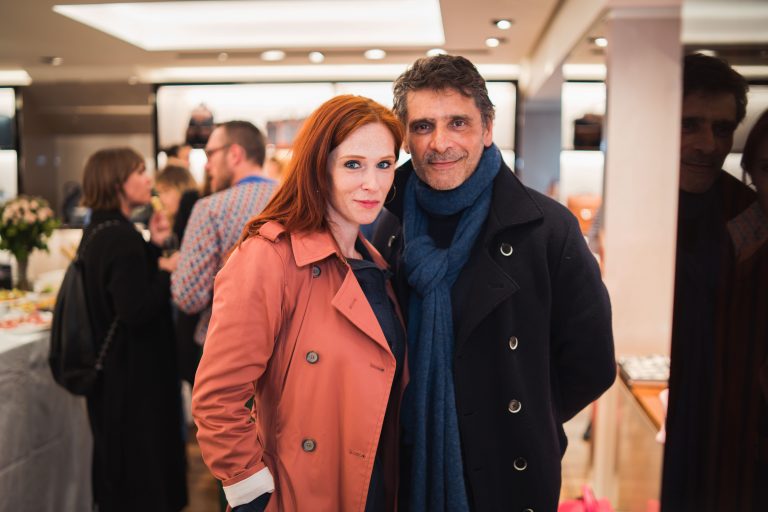 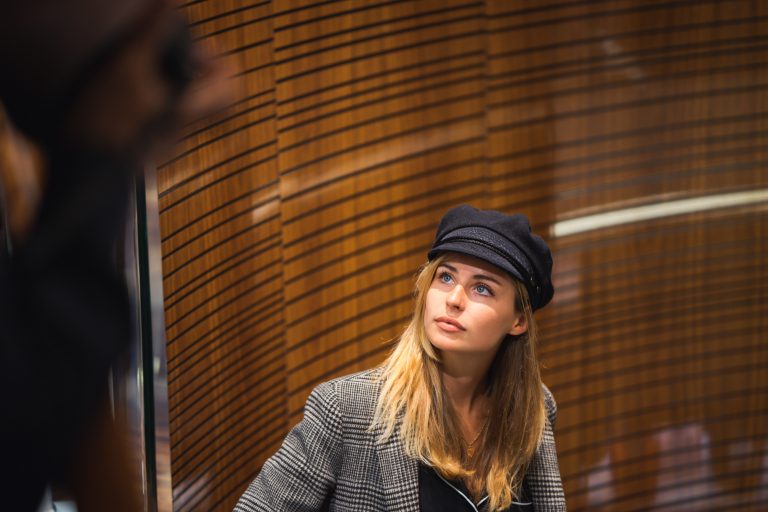 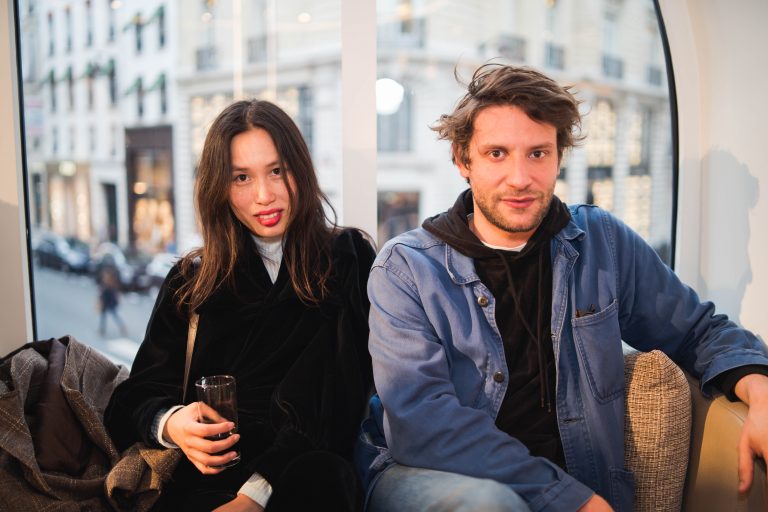 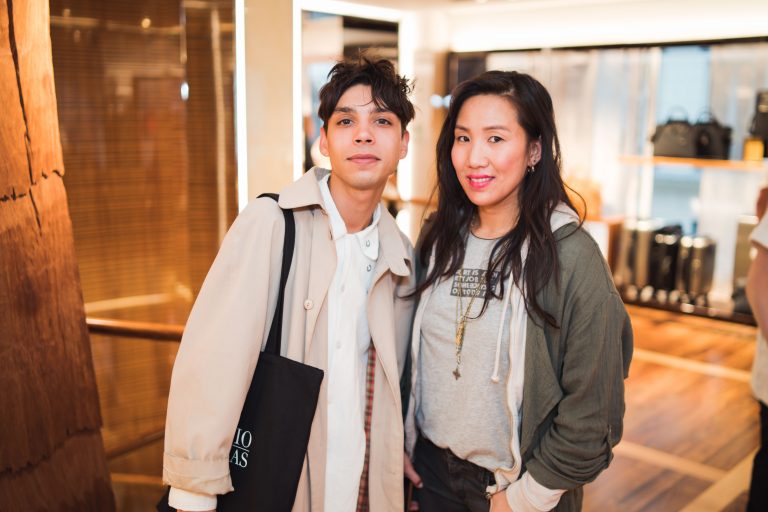 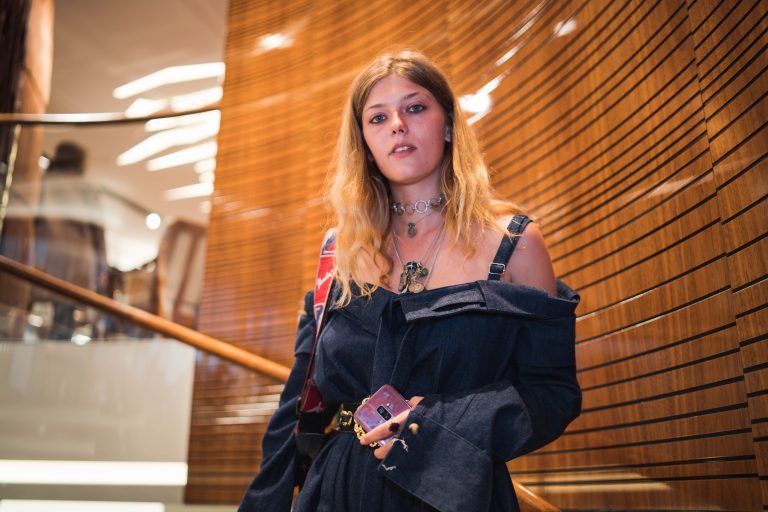 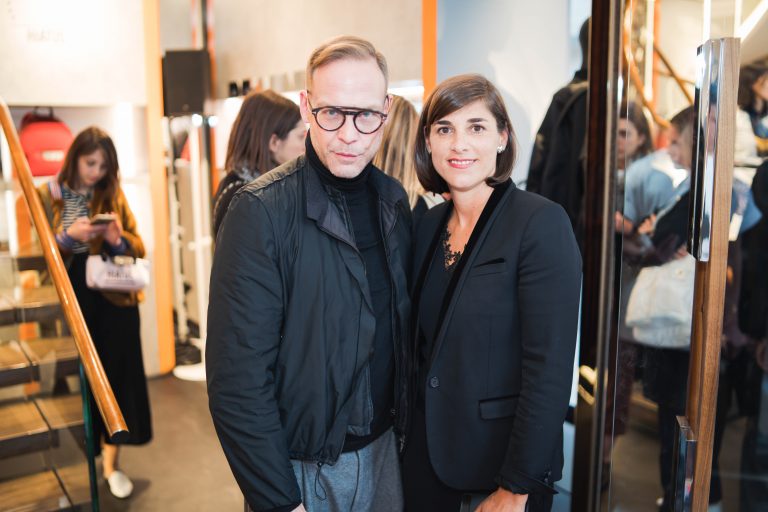 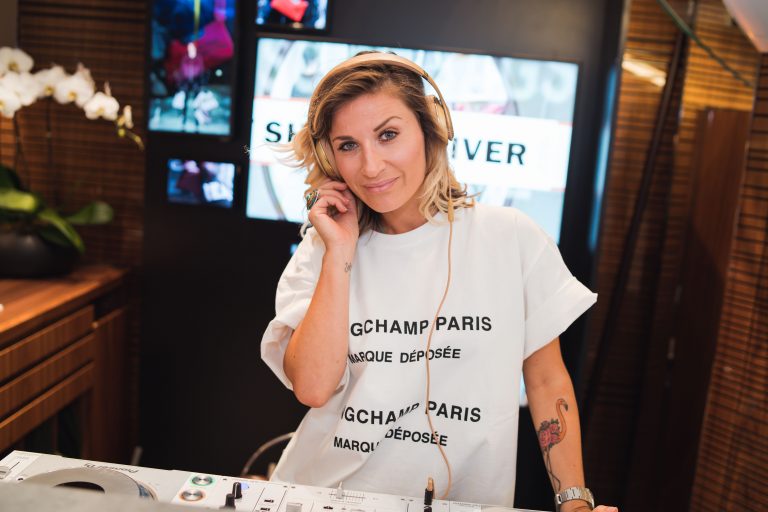 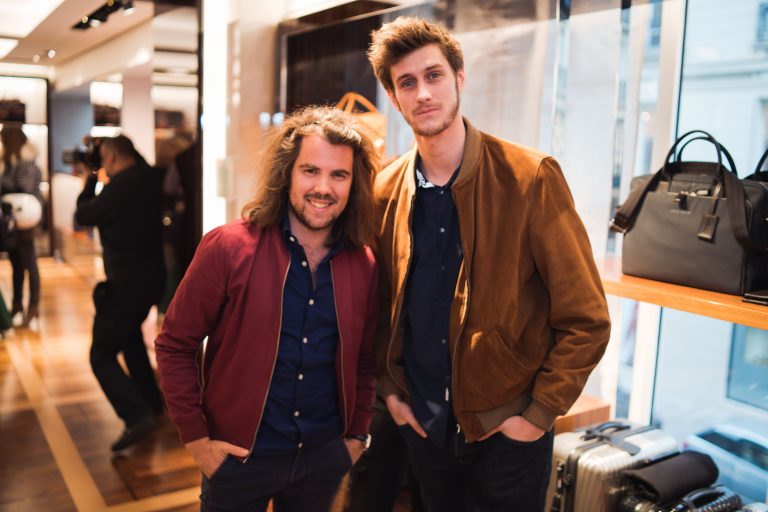 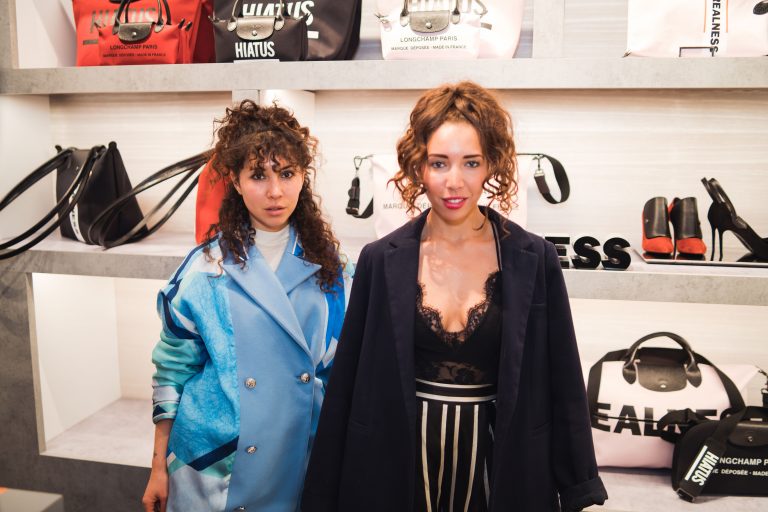 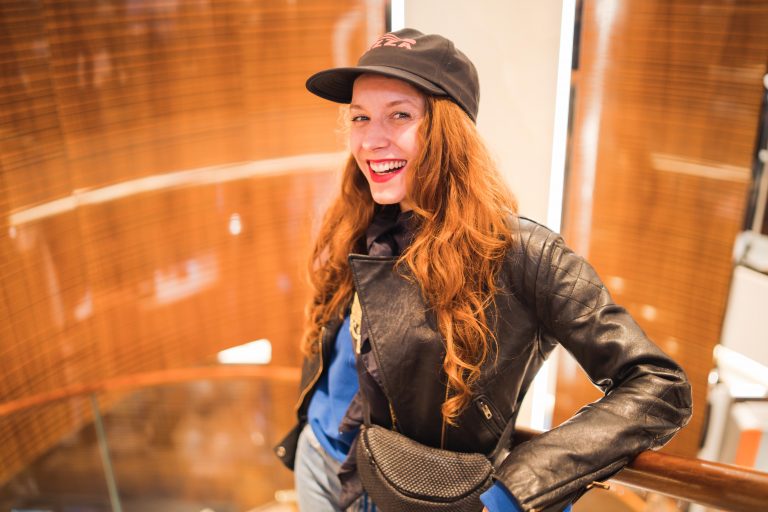 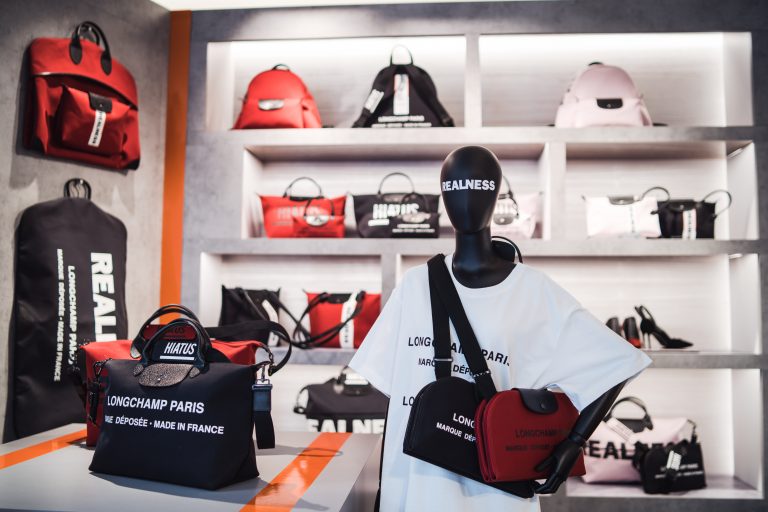 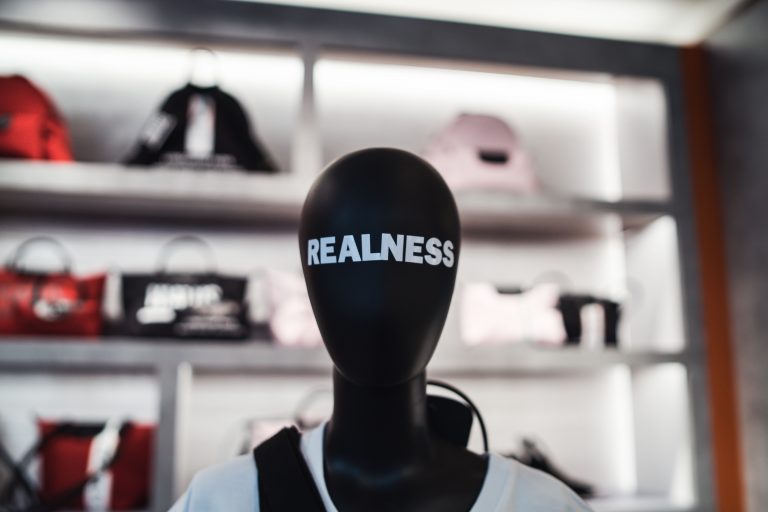 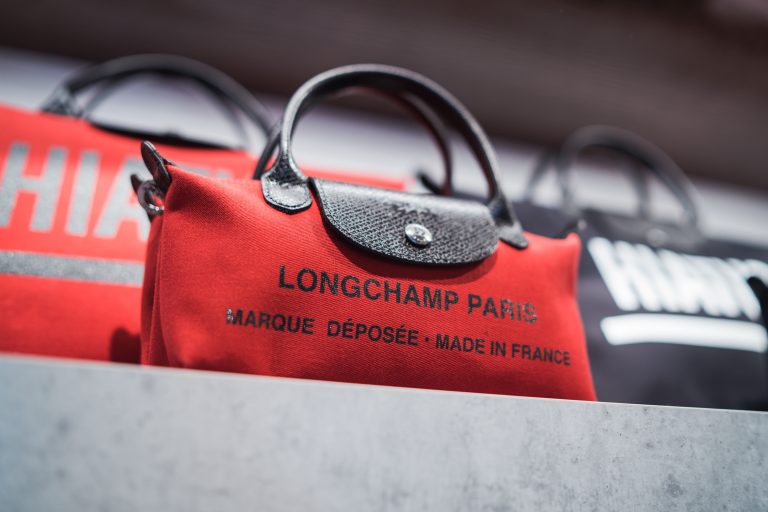 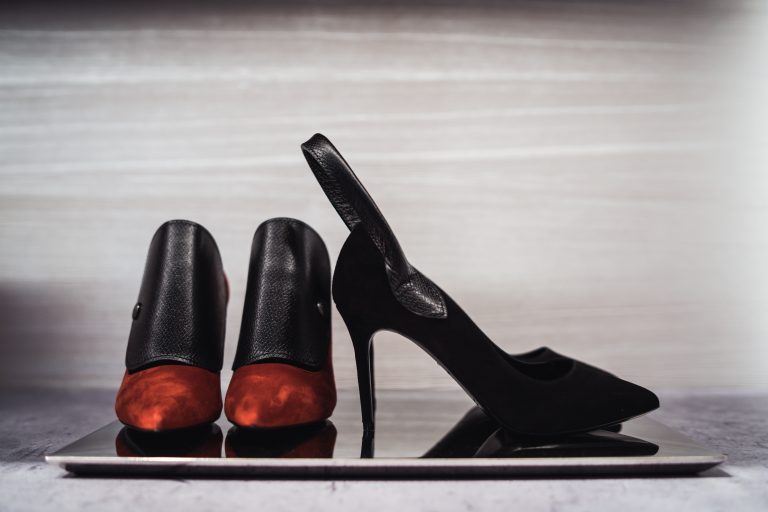 Maroussia Rebecq X Veepee: Back to the future

New horizons for Spring-Summer 2023 at Études

MSGM Spring-Summer 2023: the possibility of an (imaginary) island

Marni celebrates its new flagship in Via Montenapoleone with a cocktail