L’Oréal Paris puts the spotlight on women in Cannes

An official partner of the Cannes Film Festival for 24 years, L’Oréal Paris once again put women in the spotlight throughout the whole duration of the Festival. The French brand put together quite a few privileged moments during the Fortnight, cocktail parties and dinner were we were able to catch up with actresses Camille Razat and Gemma Chan, top model and designer Liya Kebede or Frech singer Yseult, a new international ambassador of the brand. A few days before the closing ceremony, L’Oreal Paris had organized an exceptional dinner in honor of their very first Lights On Women Award. The award celebrates women directors specializing in short films on an international scale. Known for its commitment to the emancipation of women, especially in the creative industries, L’Oréal Paris created this award to shed light on the talents of tomorrow. The award is part historic edition of the Festival that just awarded French director Julia Ducournau (“Titane”) with the Palme d’Or – the second women to ever grab the highest award in Cannes. The first Lights On Women Award was given by Kate Winslet, international spokeswoman for L’Oréal Paris, also in charge of selecting a winner within the eleven selected films. At the end of the evening, she awarded Aleksandra Odić for her film “Frida”. The young German director received her prize from Delphine Viguier-Hovasse, International General Manager of L’Oréal Paris. Here’s a look back at a fortnight in Cannes with the women who are making the future. 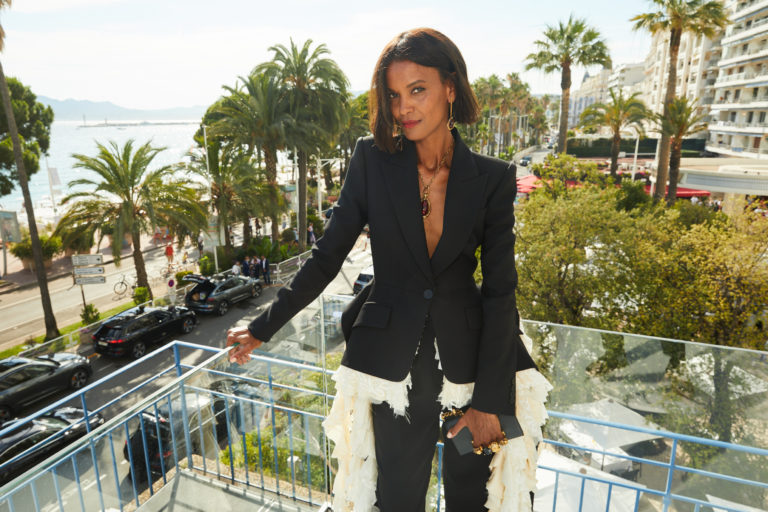 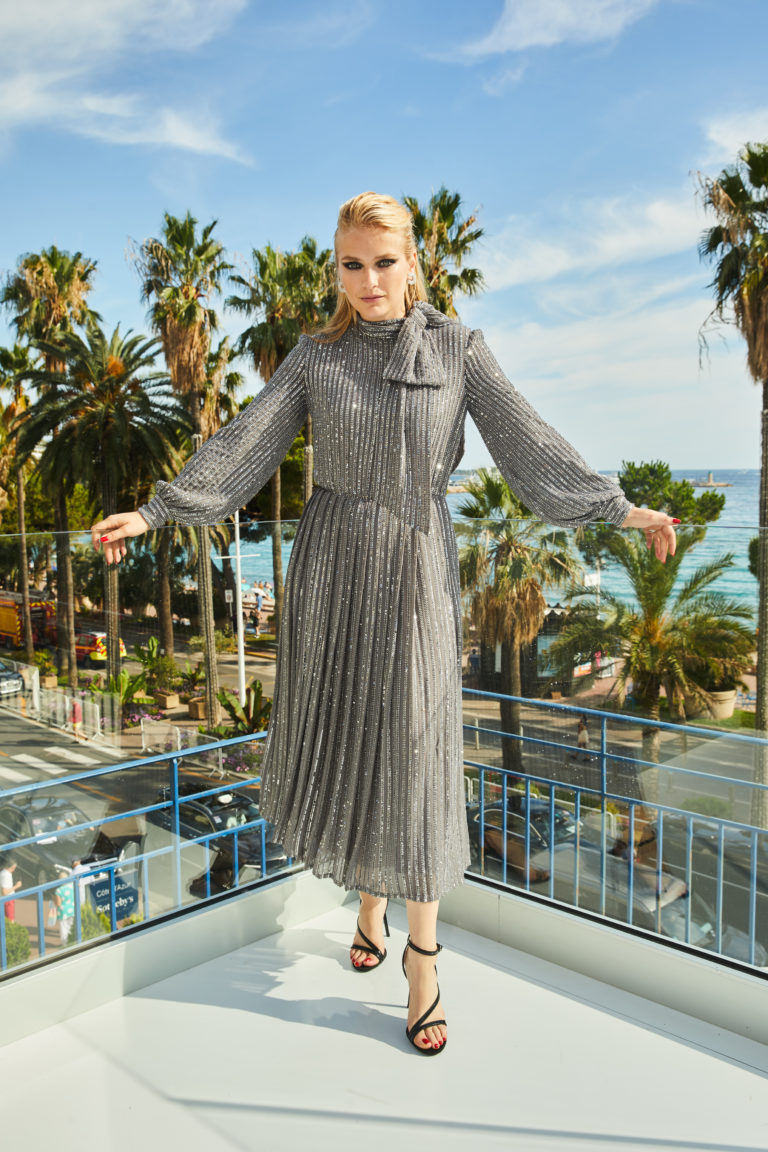 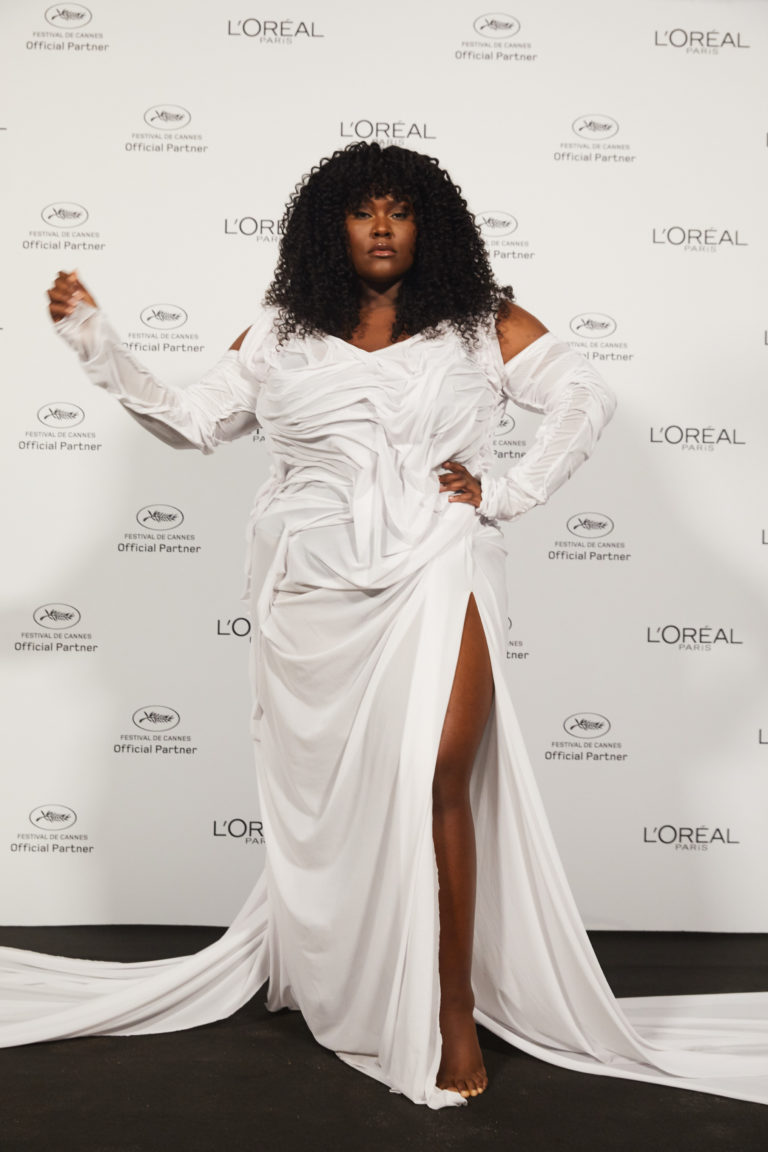 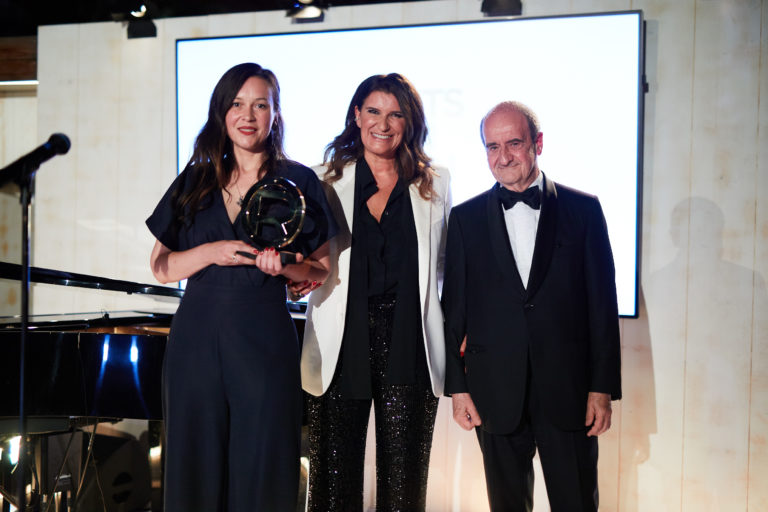 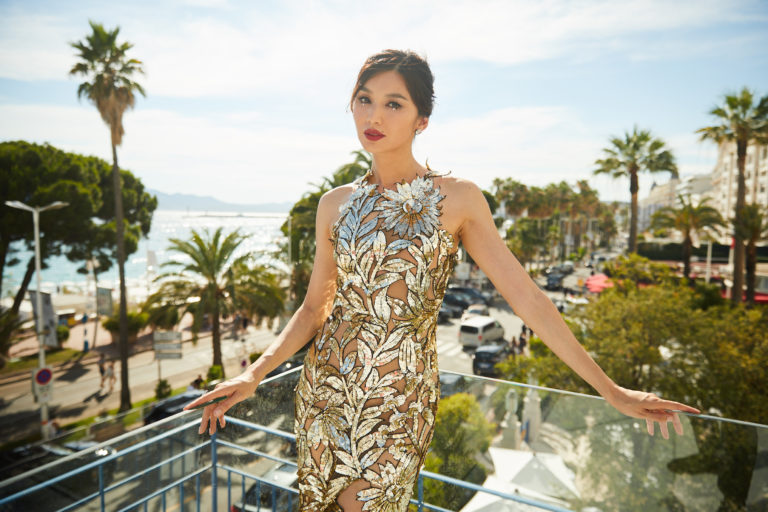 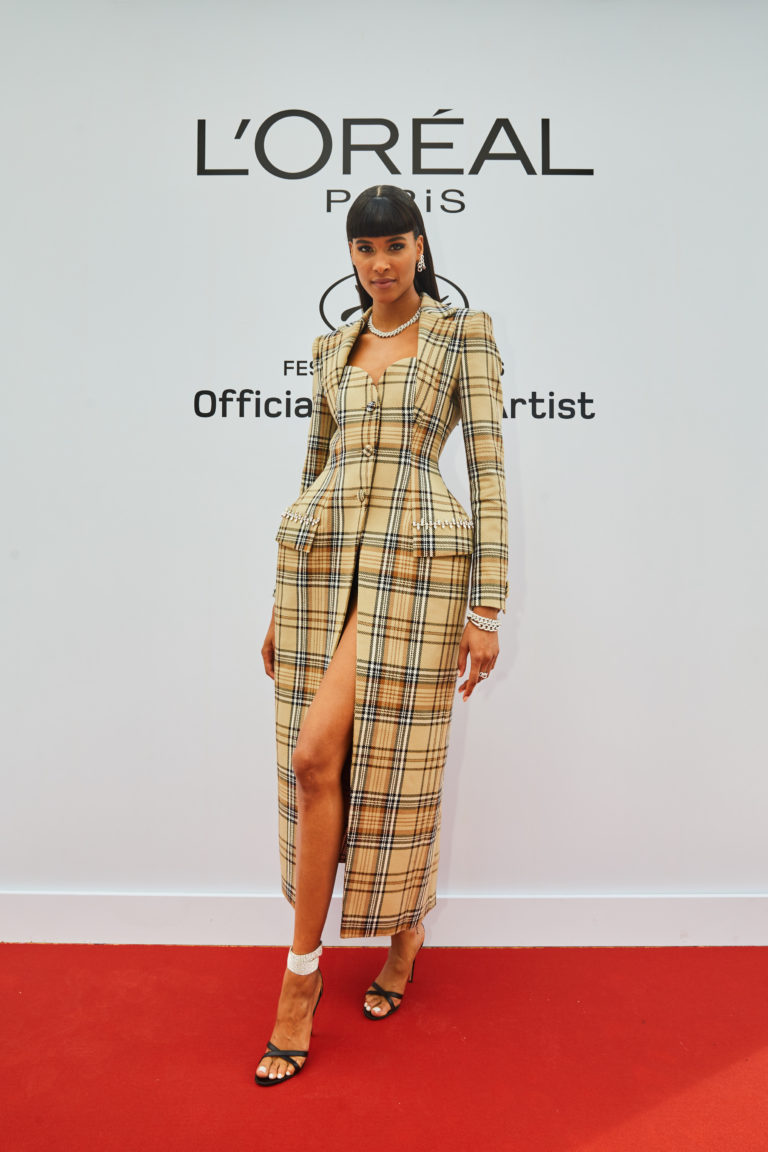 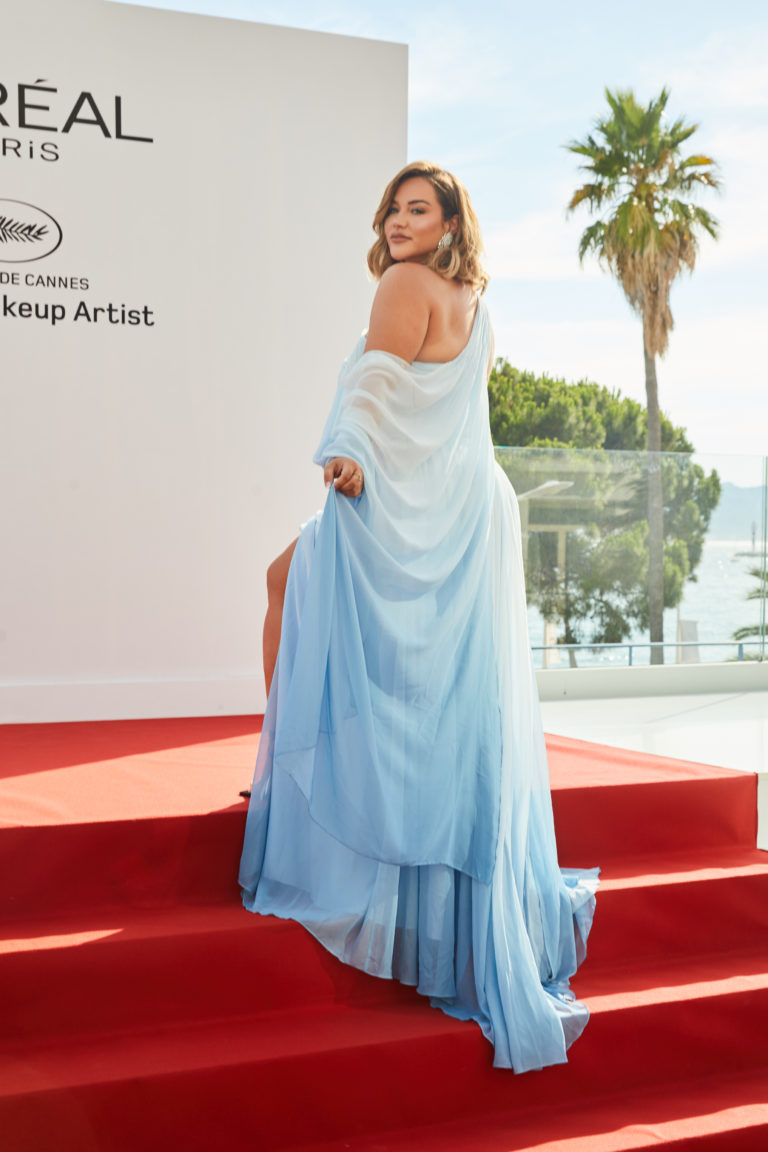 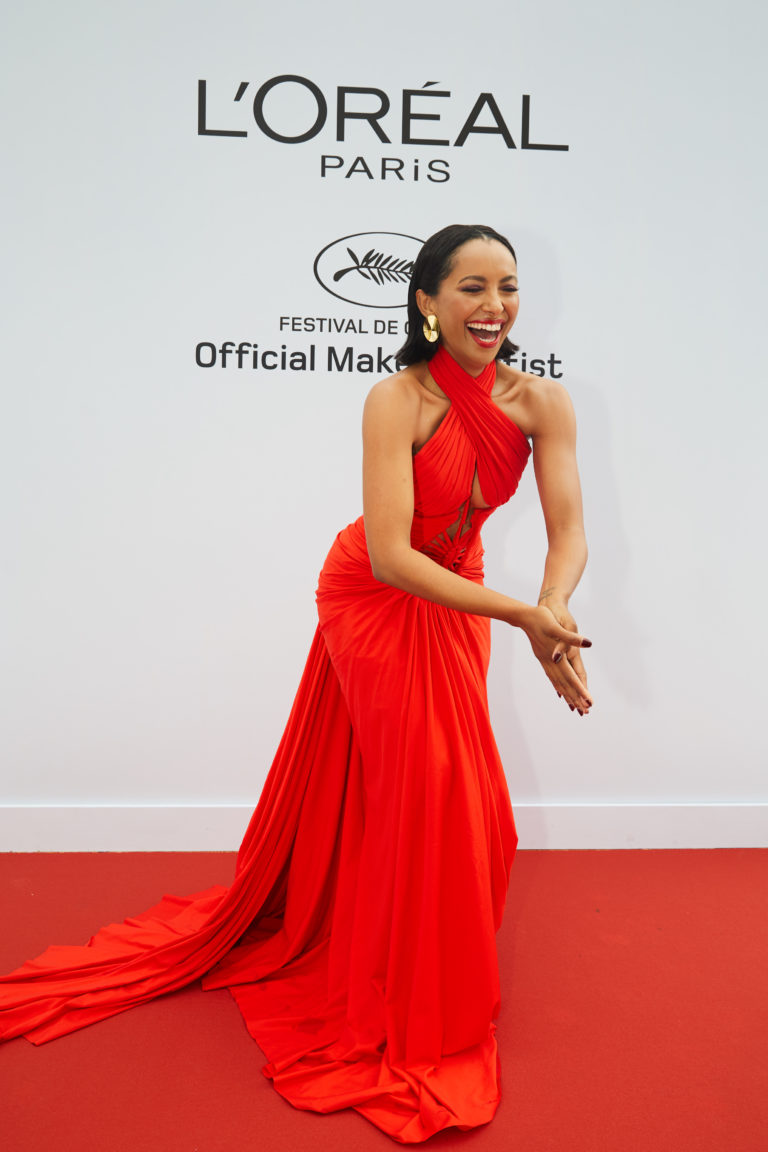 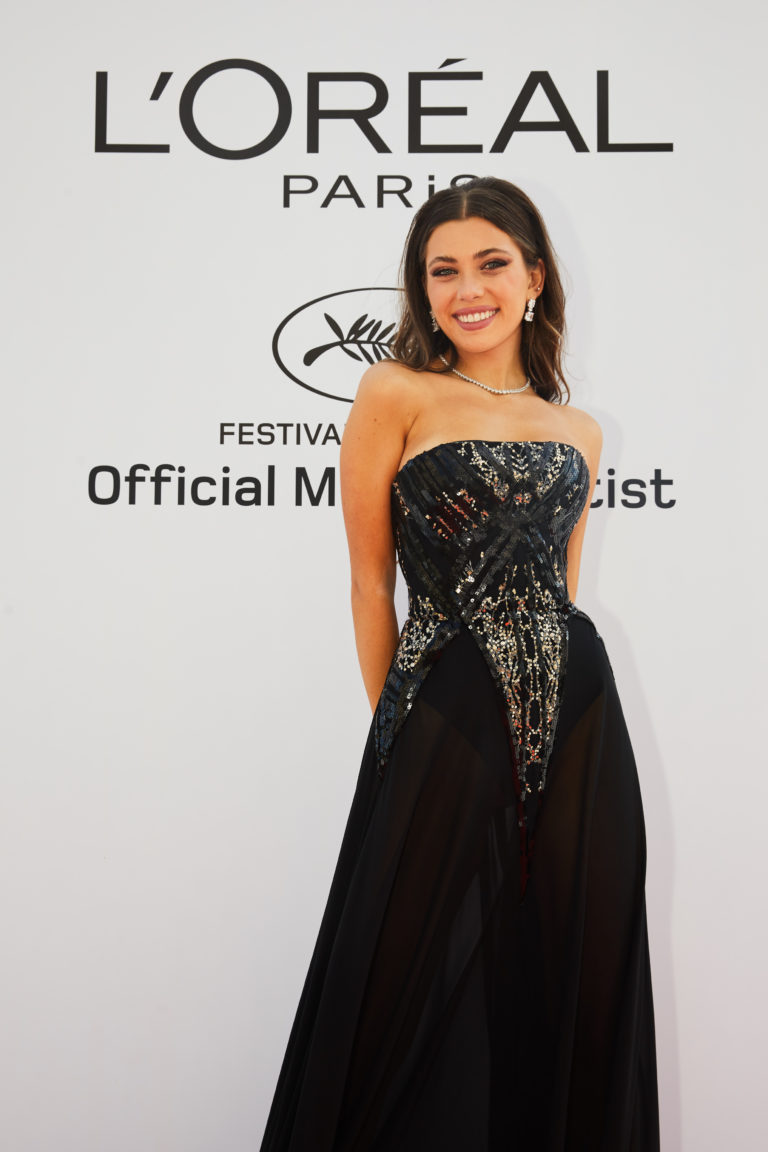 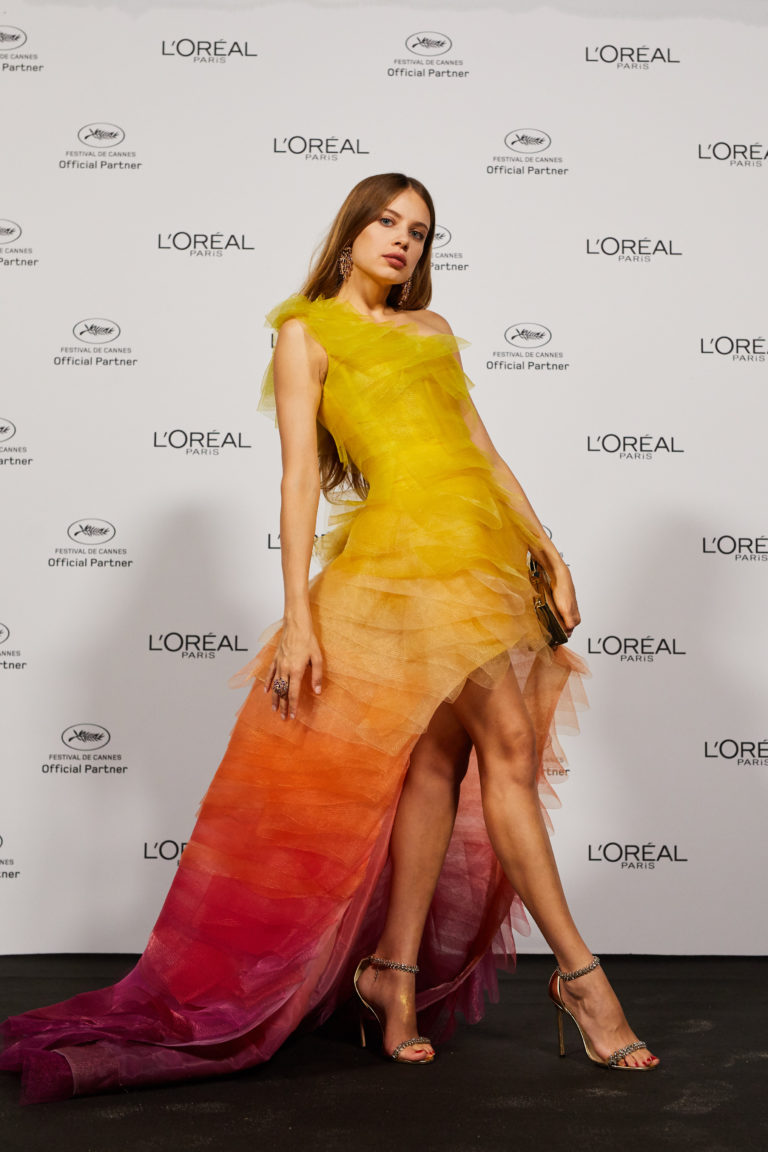 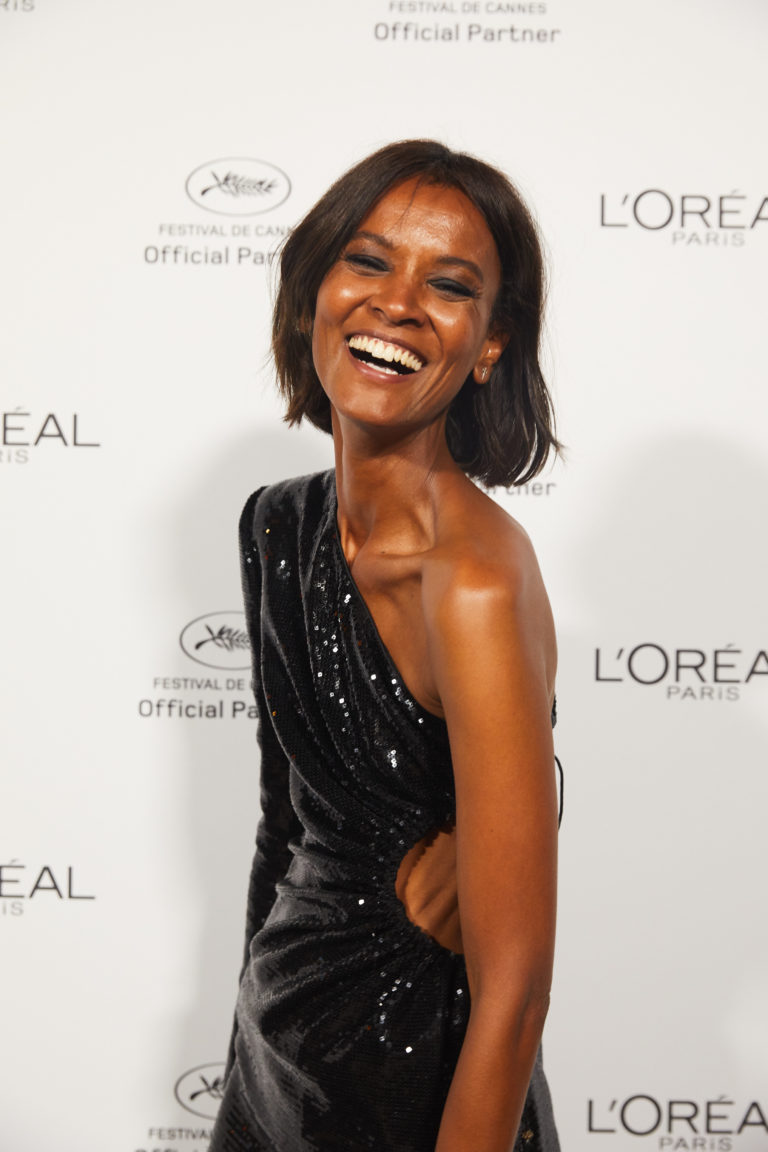 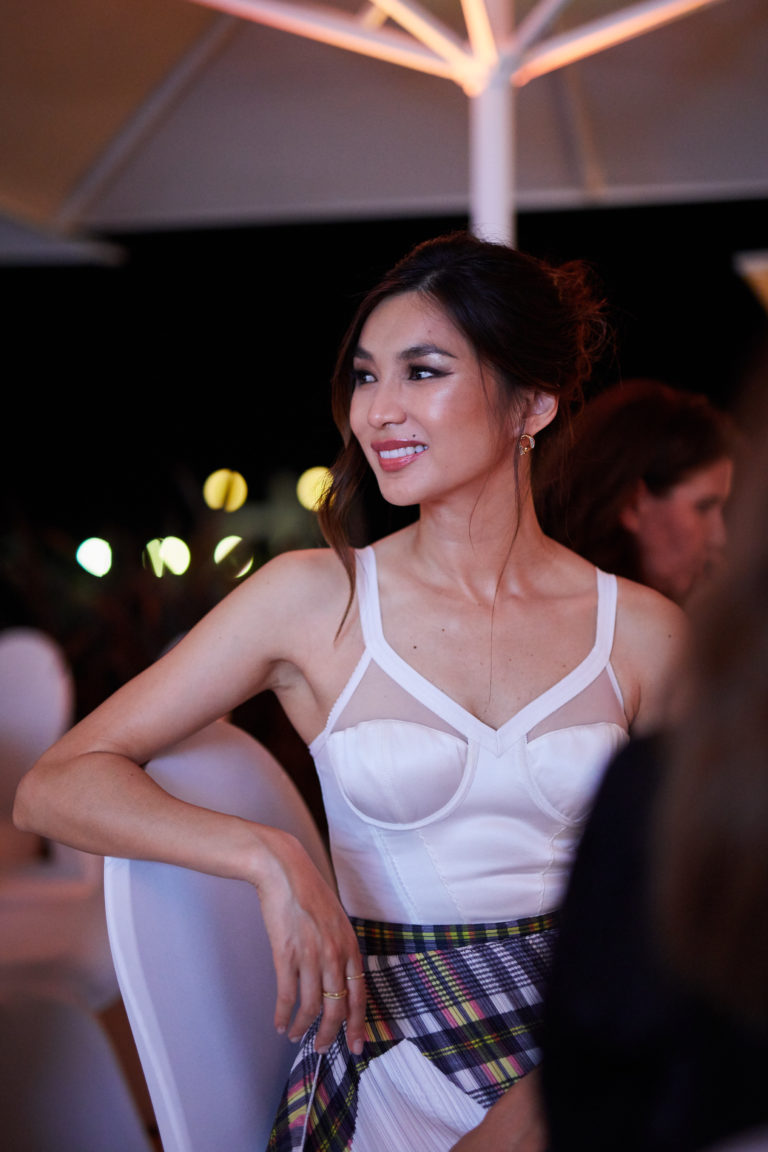 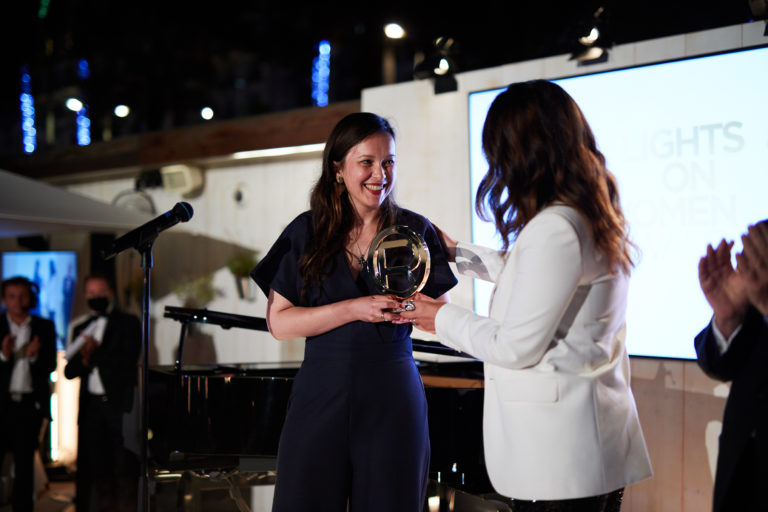 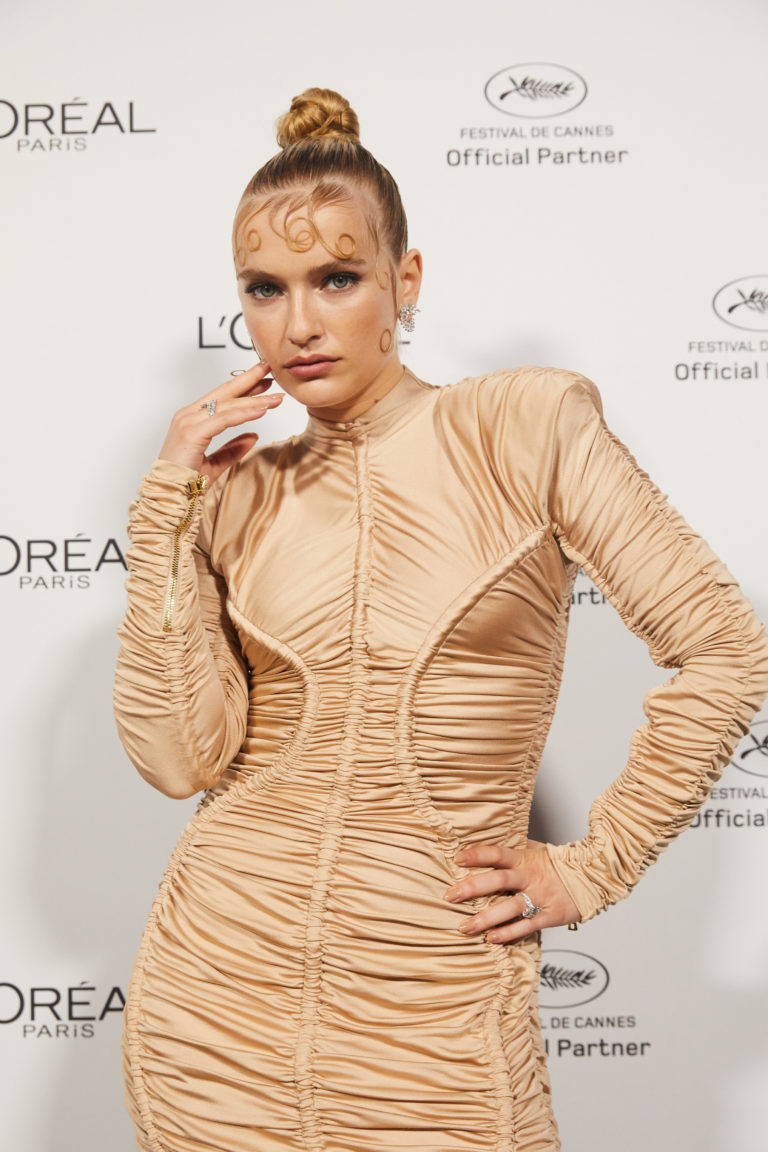 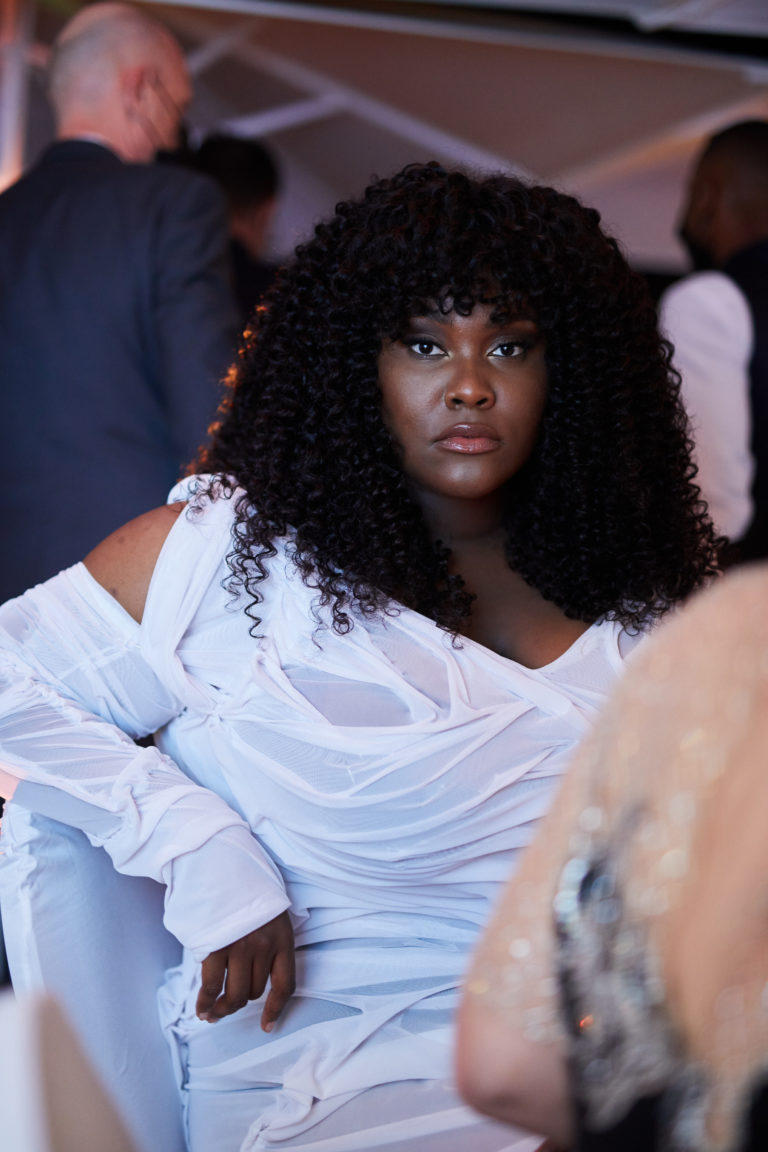 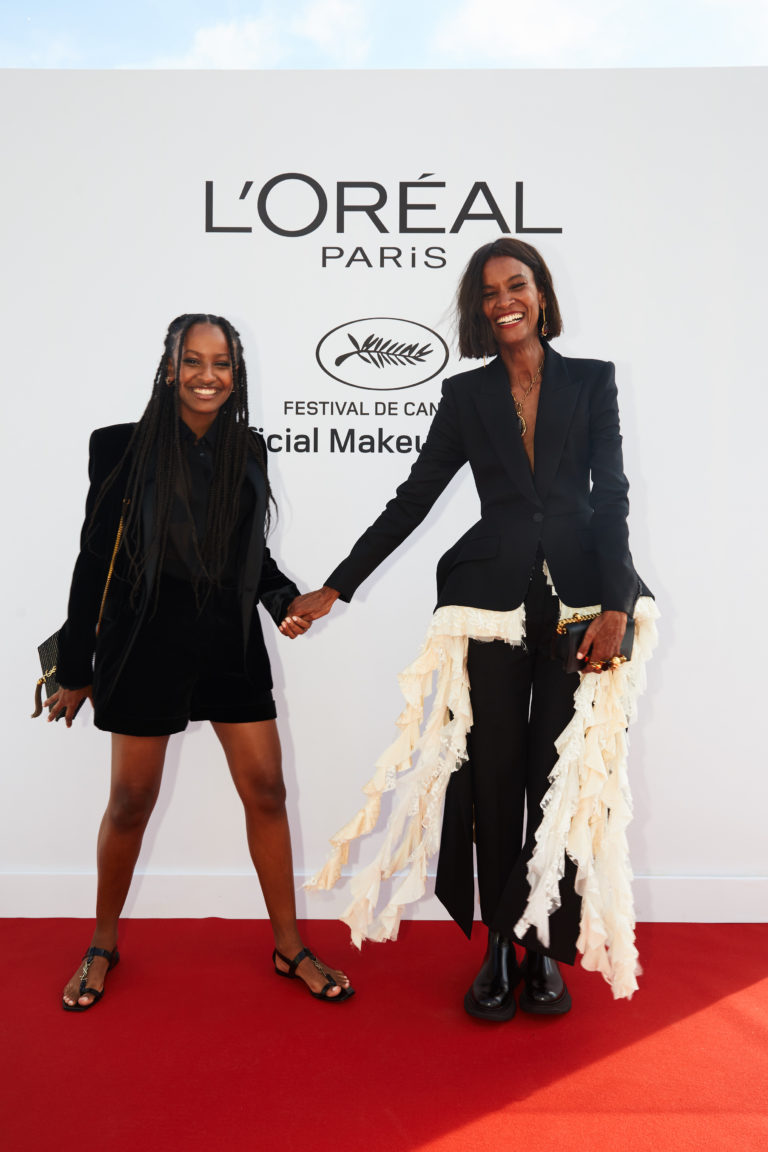 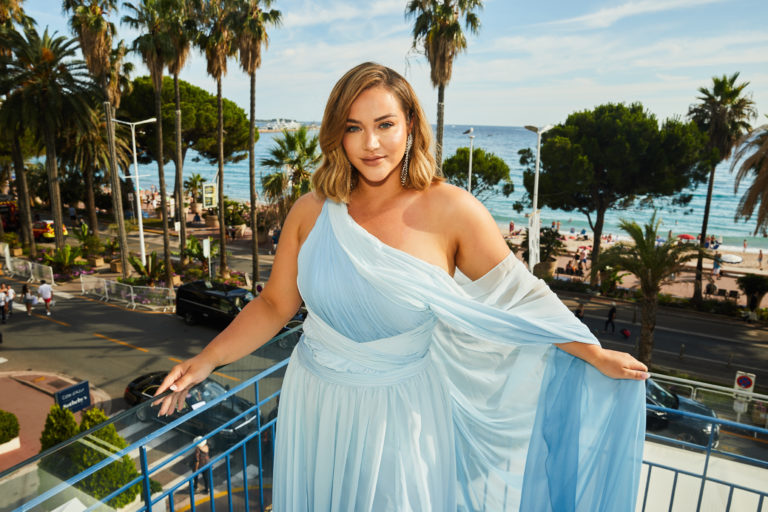 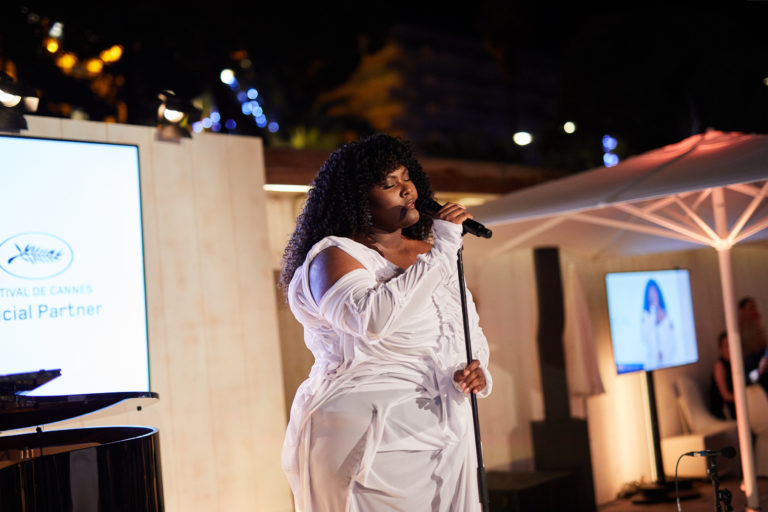 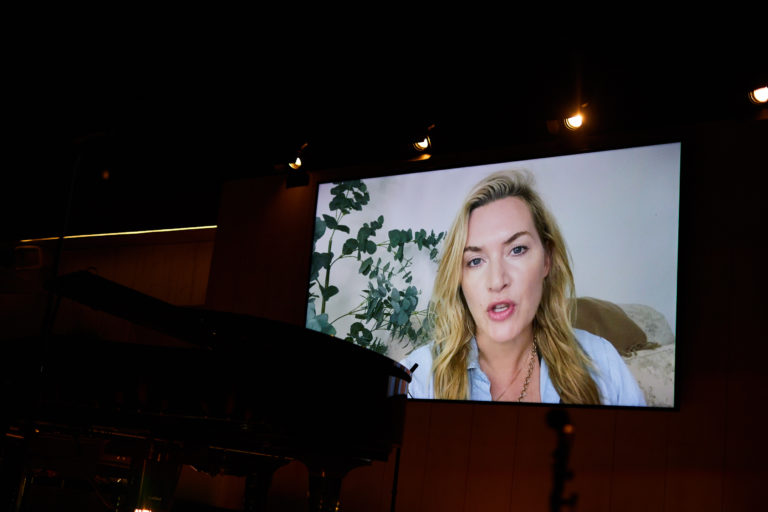 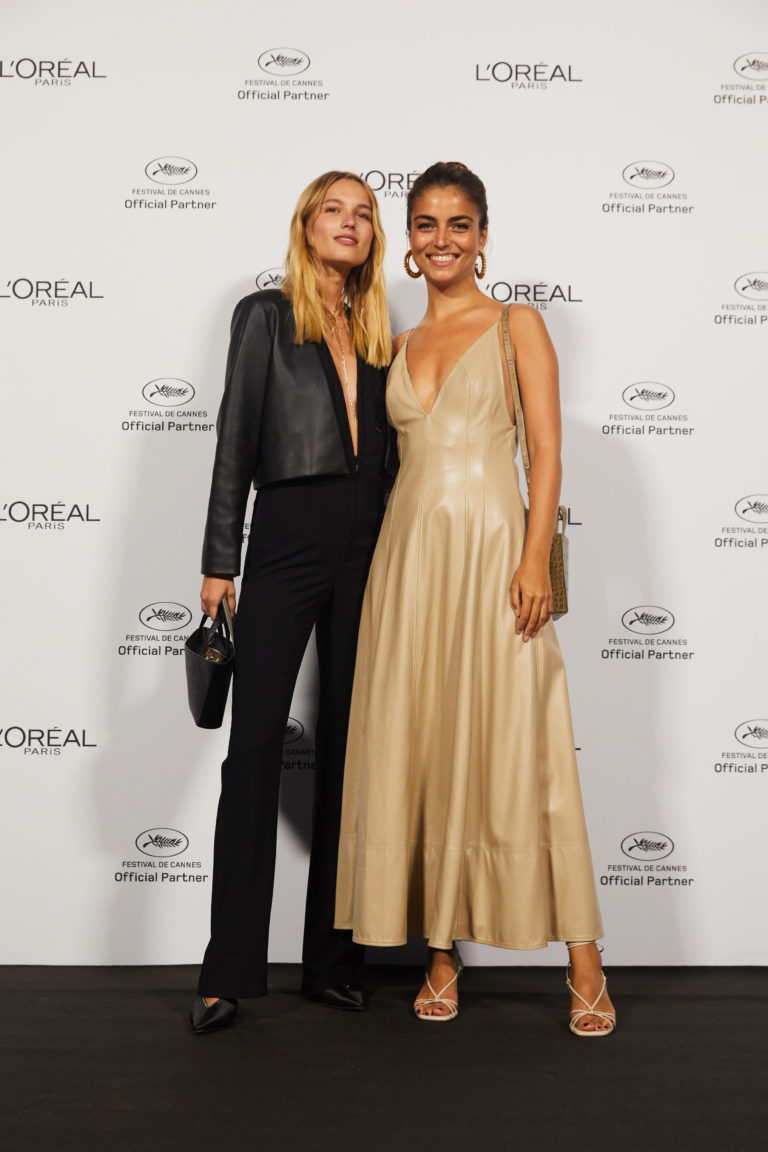 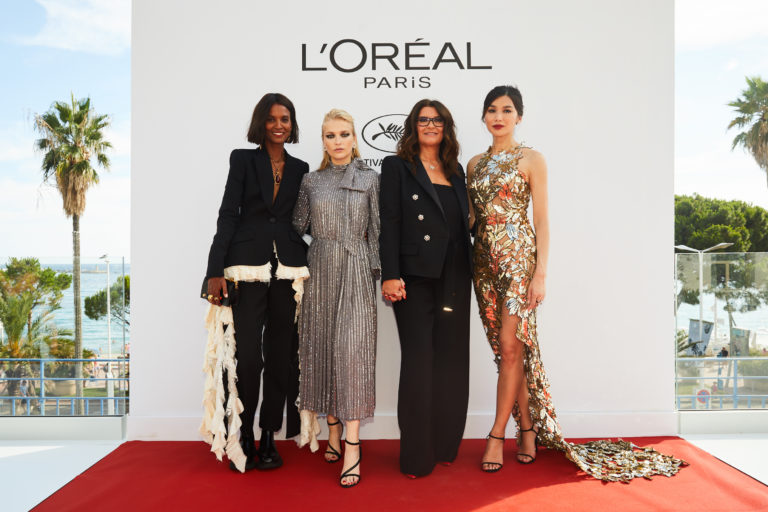 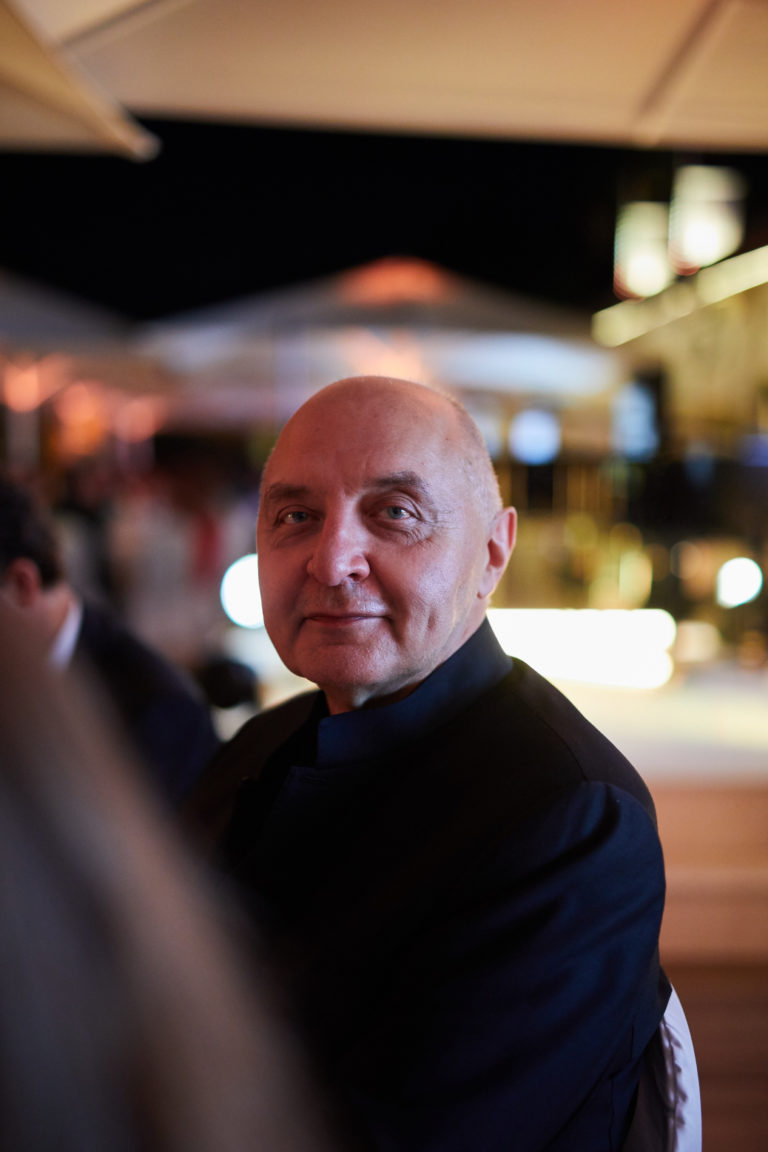 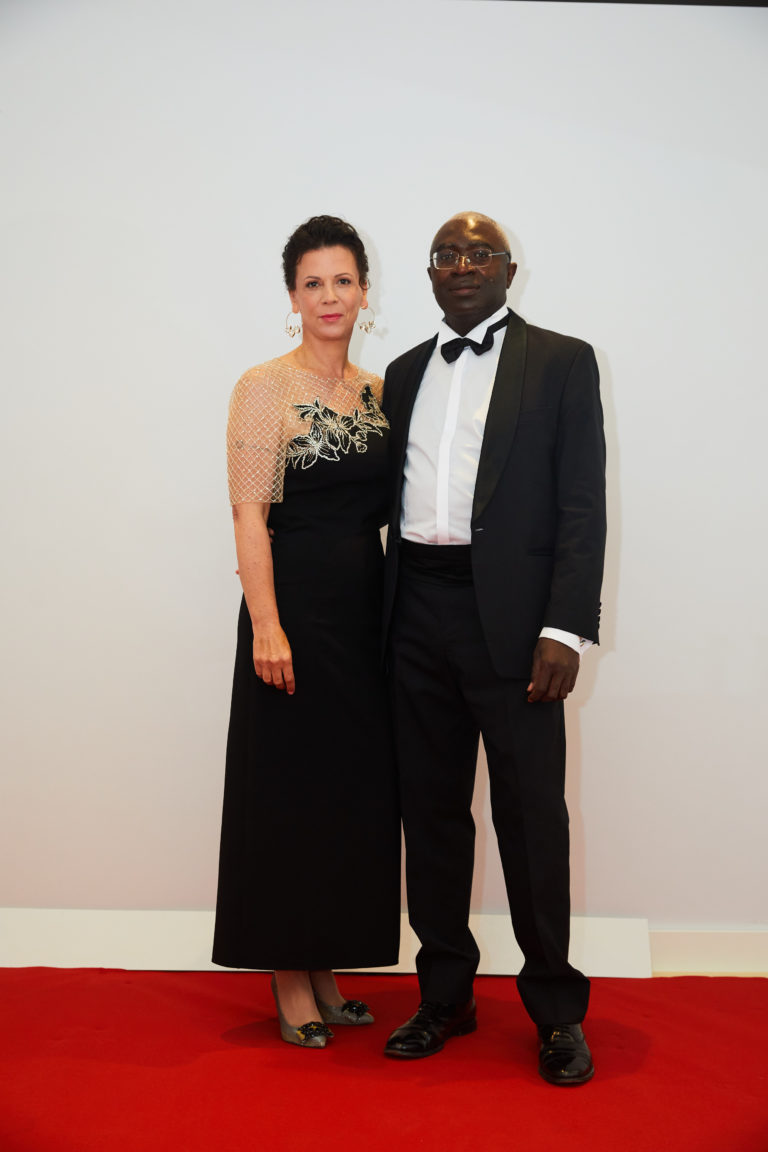 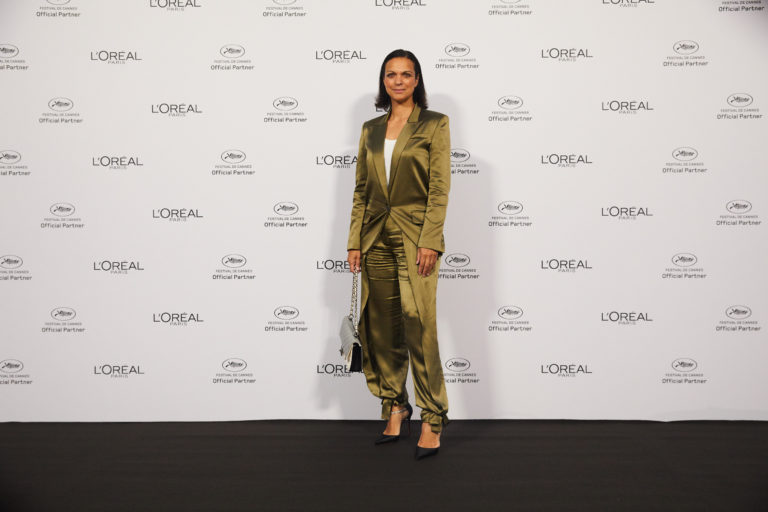 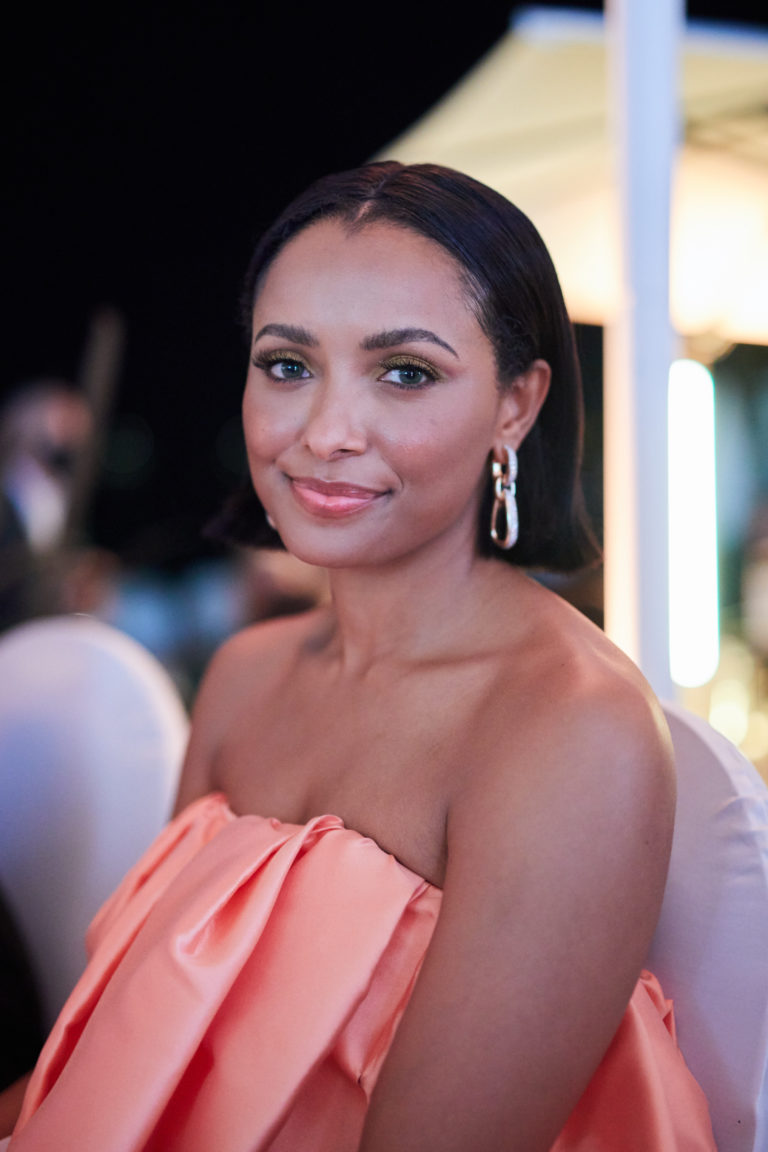 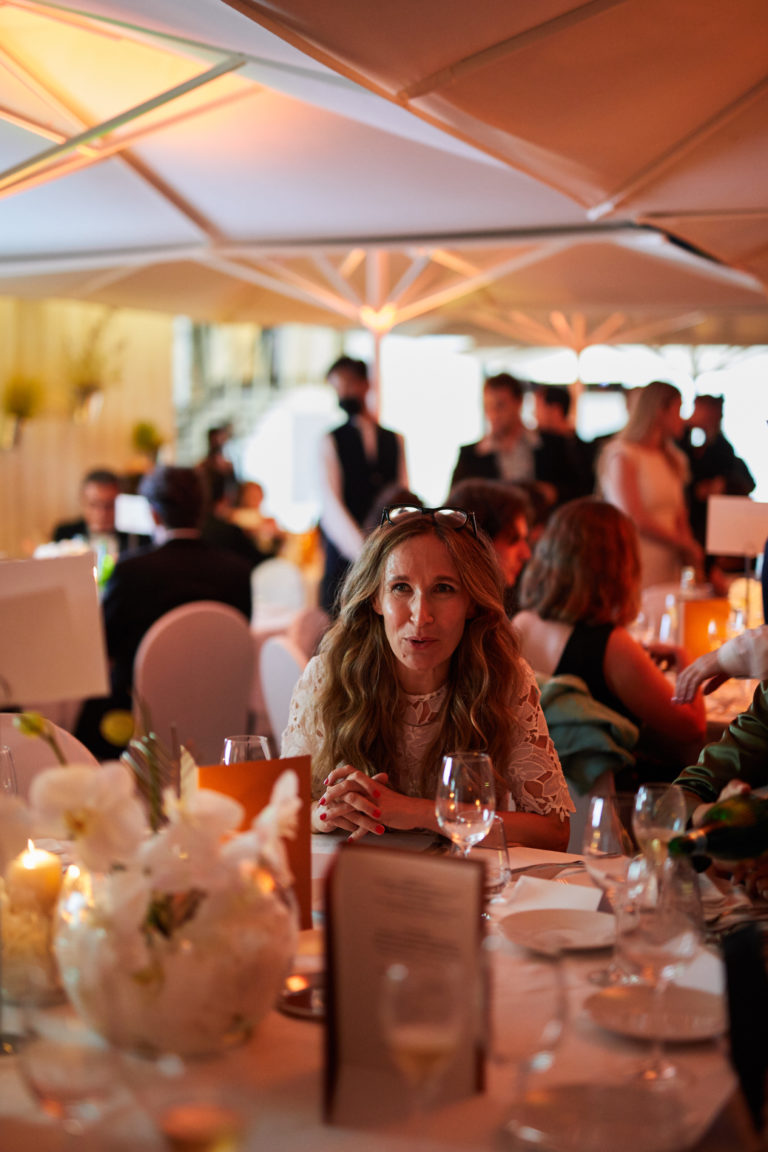 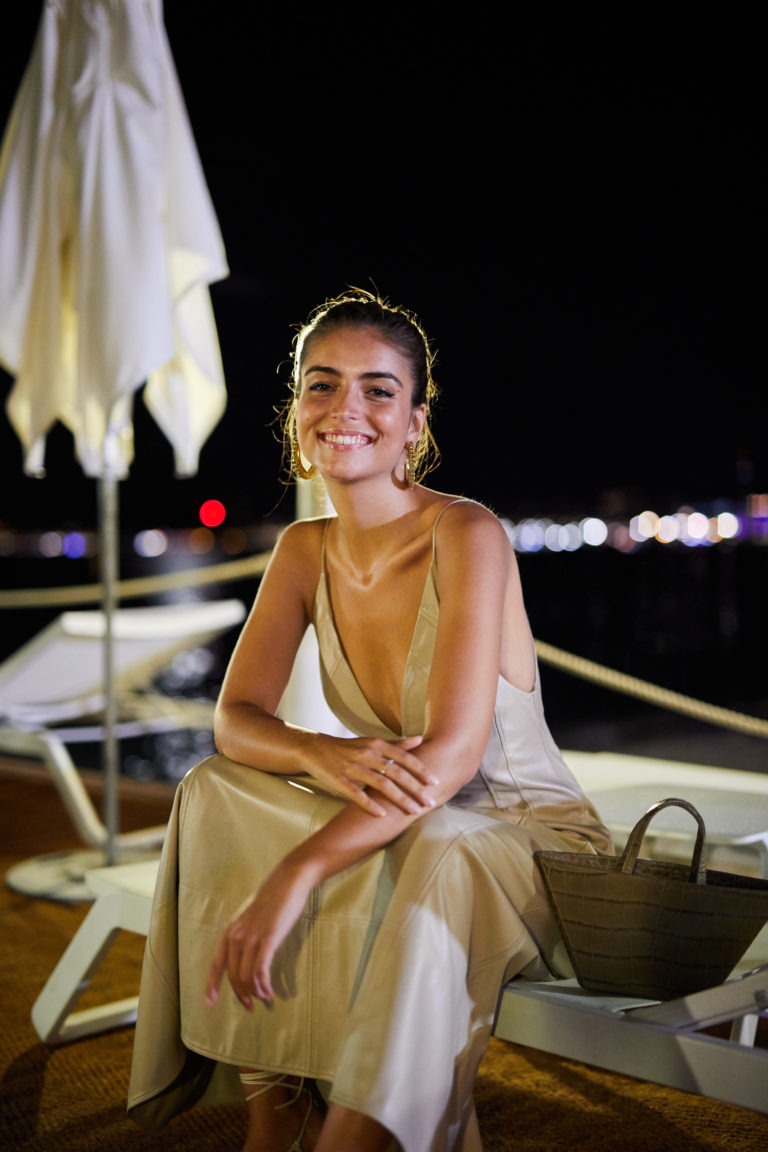 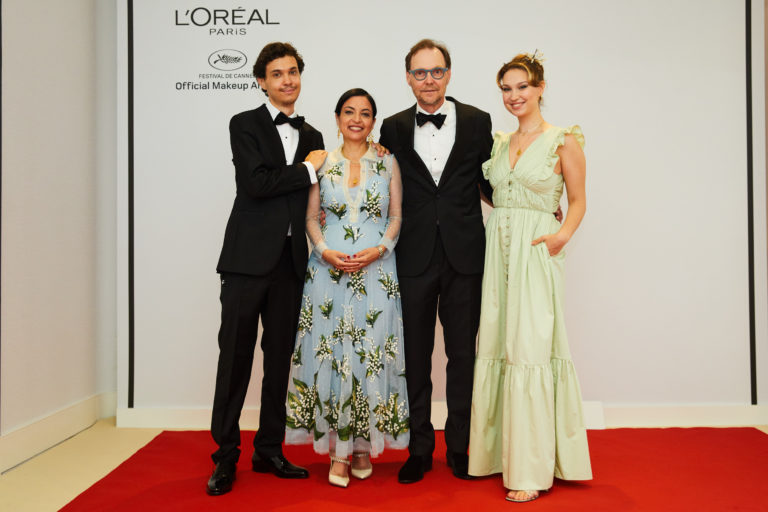 Best of the 74th Cannes Film Festival, from the red carpet to the theater

Cannes: Dinner and fireworks on the menu with Madame Figaro and Chopard

Cannes: The Terrasse by Albane honors the new generation of French cinema

An evening with Virginie Efira and Paul Verhoeven in Cannes