In the Edouard VII theatre this week, Madame Figaro celebrated the tenth anniversary of her Beauty Stars award, which each year rewards the best beauty and care products. On its networks before the event, the magazine asked a handful of actresses and actors their definition of beauty, while they were exposing themselves in front of Marcel Hartmann’s lens. Faces like those of Monica Bellucci, Emmanuelle Béart, Ana Girardot or Raphaël Personnaz, all members of the jury who awarded the distinctions divided into several categories. Hosted by Alexandra Golovanoff and Laurent Lafitte, the ceremony was interspersed with sketches by Florence Foresti or Julie Ferrier, and was accompanied by a cocktail in the theatre salons. Very well attended for ten years, the Beauté Stars awards ceremony had once again mobilized the emblematic and rising figures of French cinema (while the César awards ceremony is fast approaching) who, in turn, lent themselves to the game to award their prizes to the various winners. A look back at an evening where beauty is elevated to a state of mind. 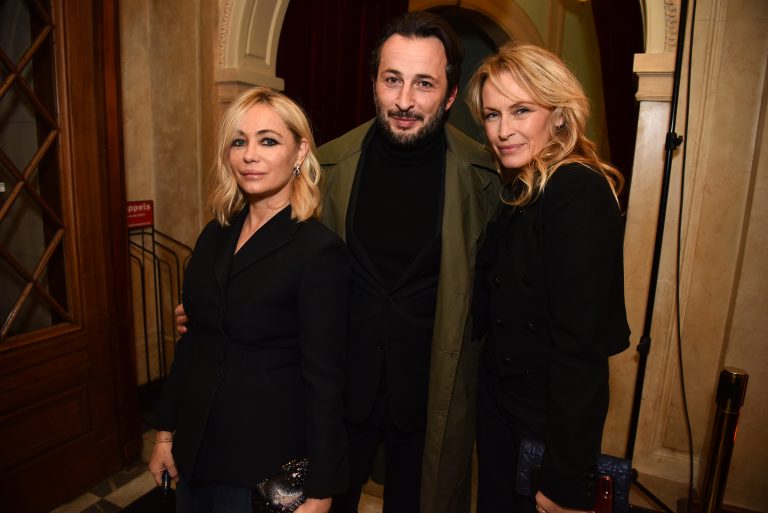 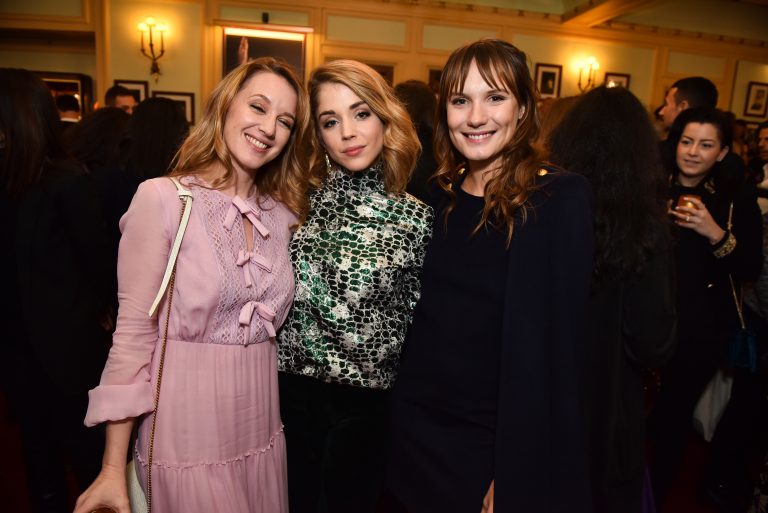 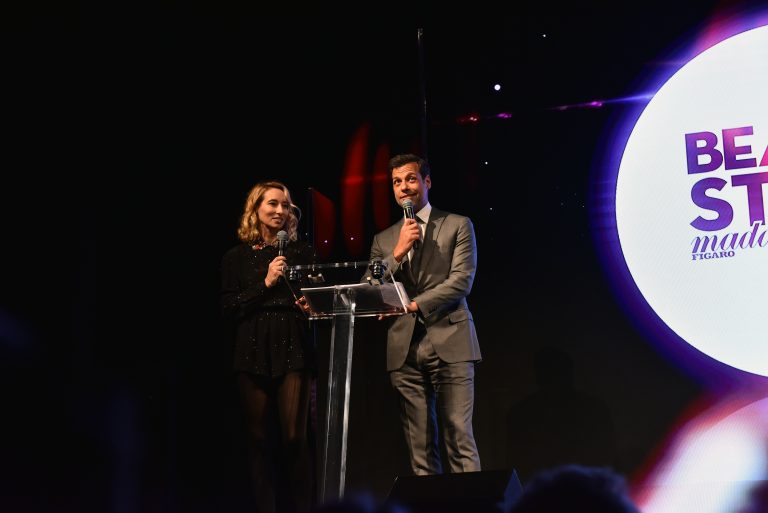 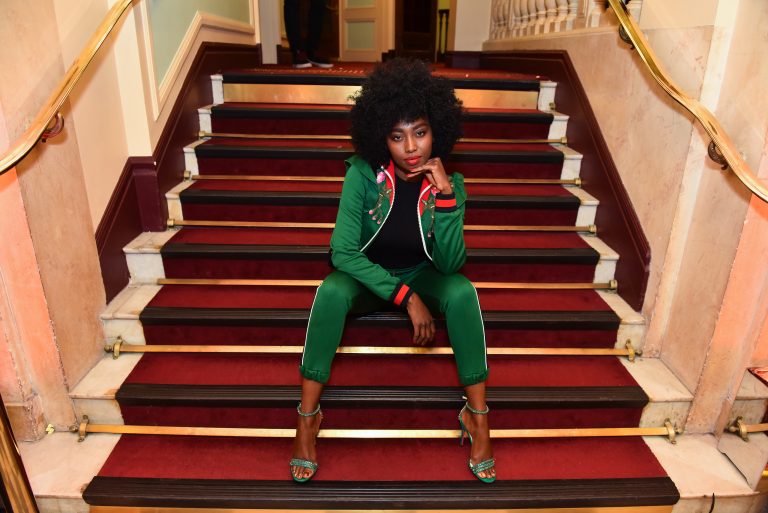 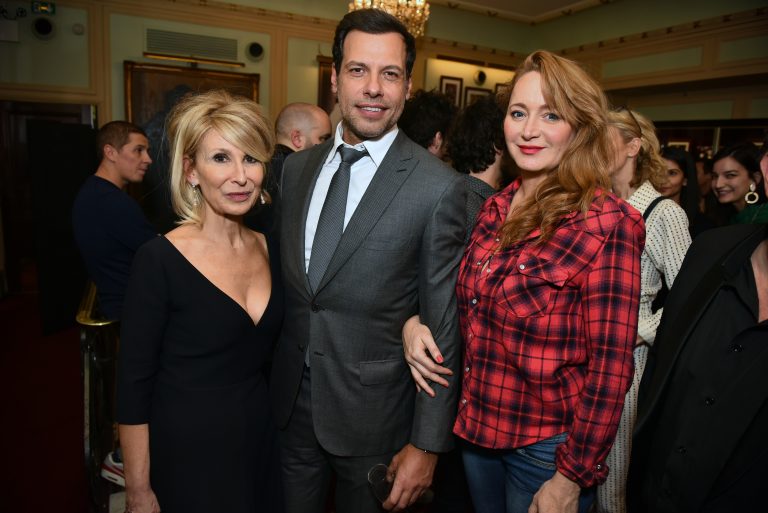 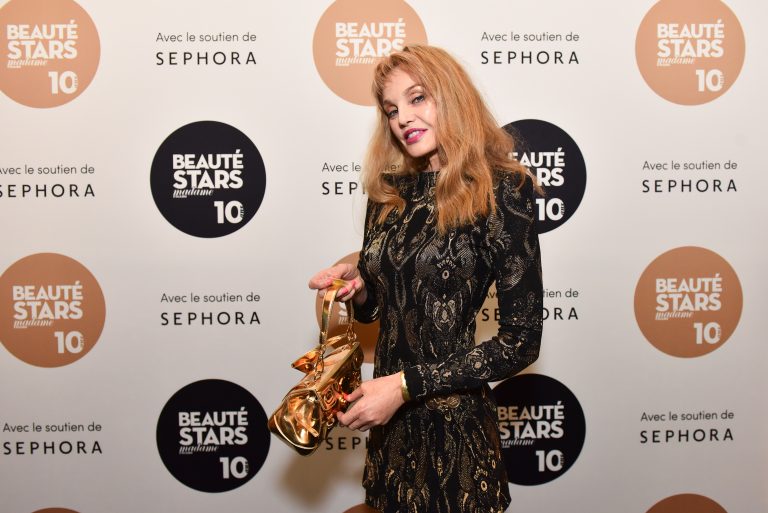 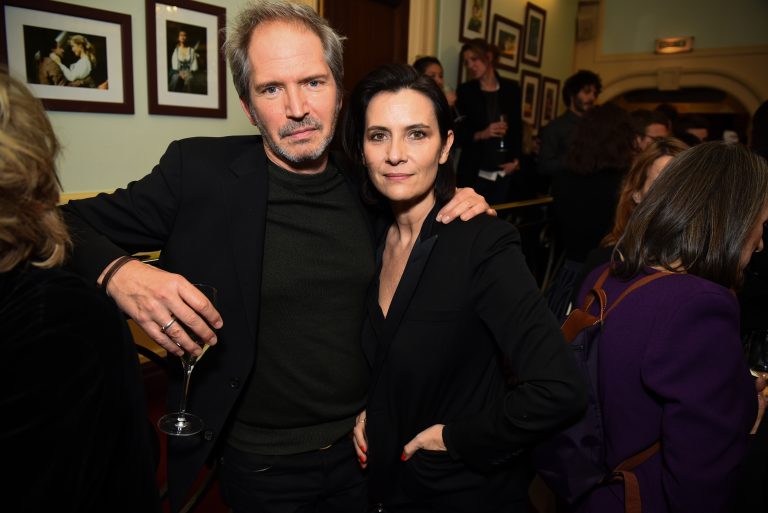 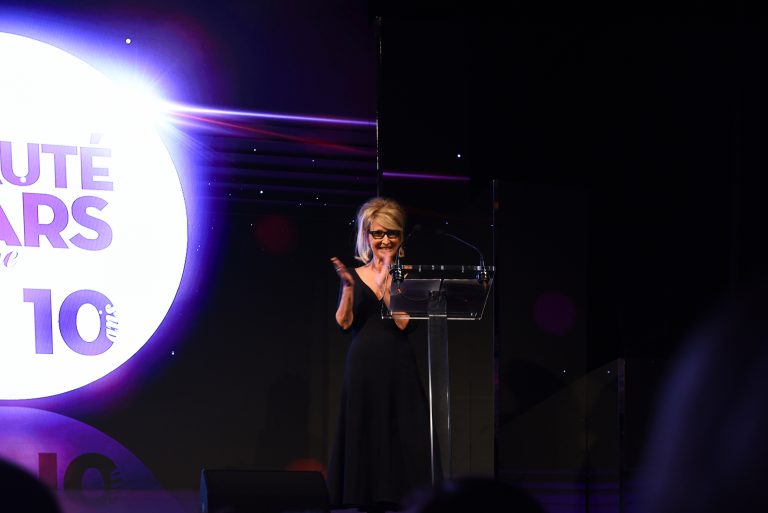 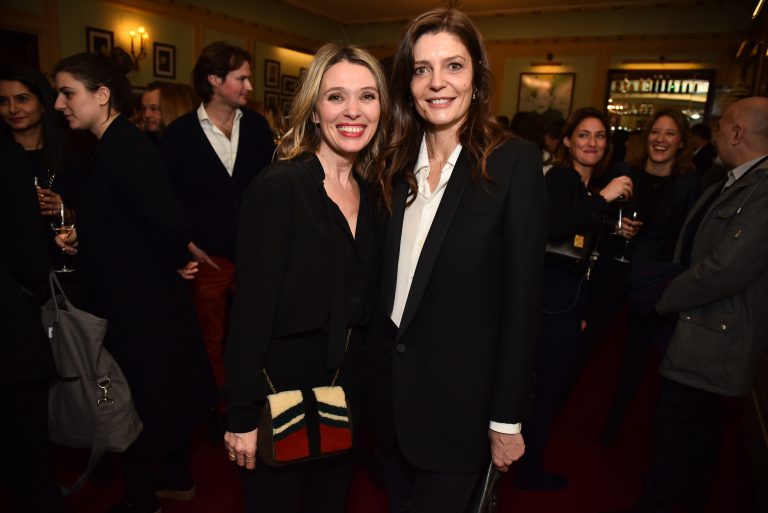 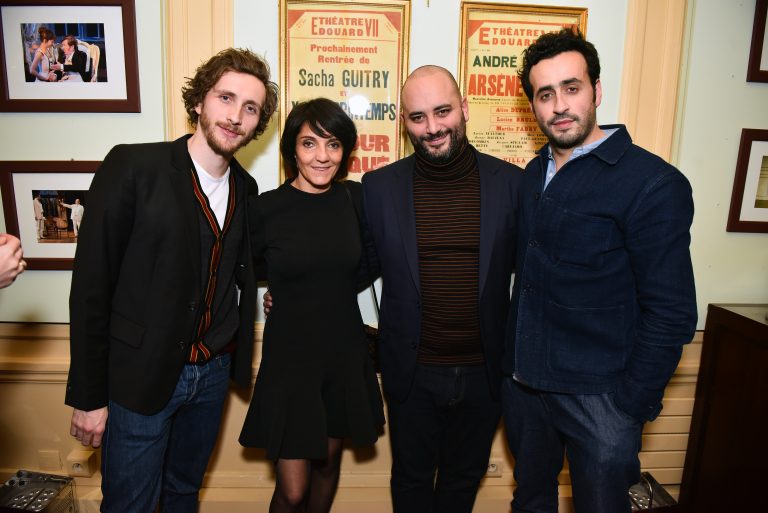 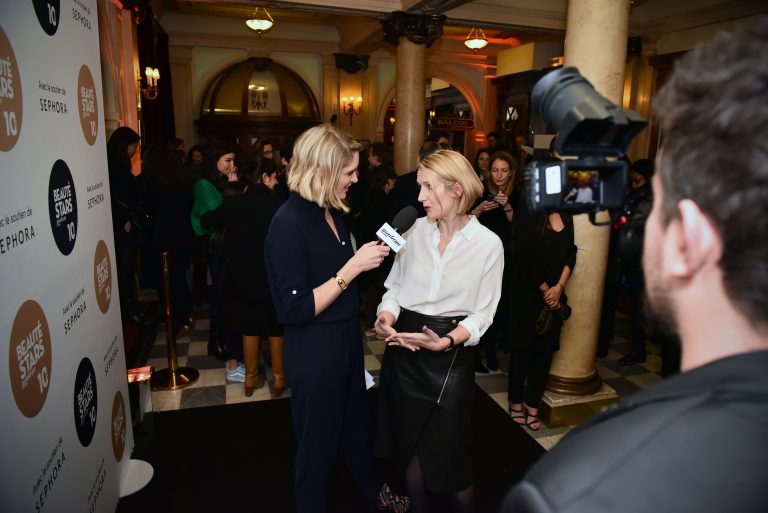 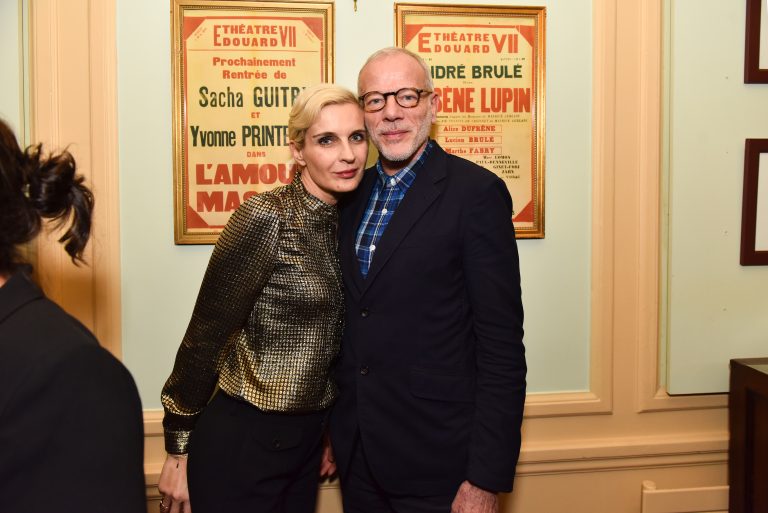 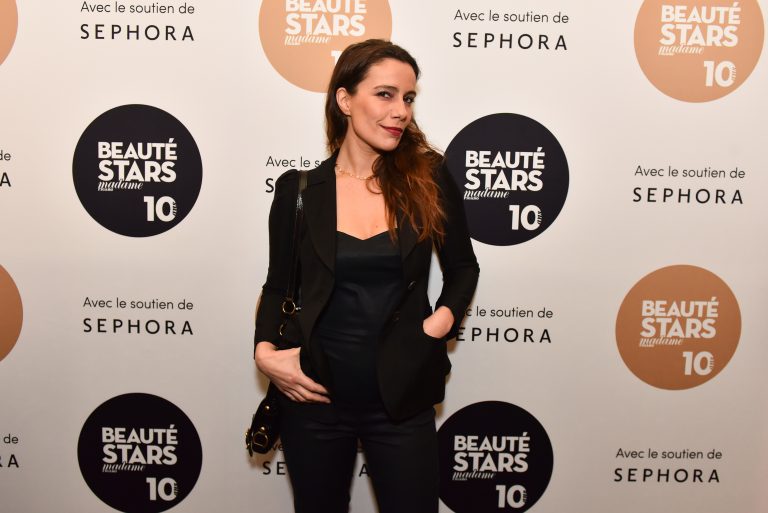 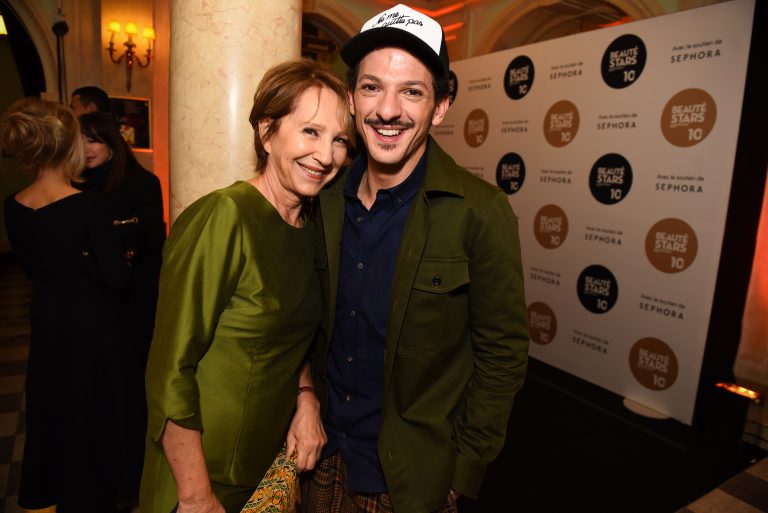 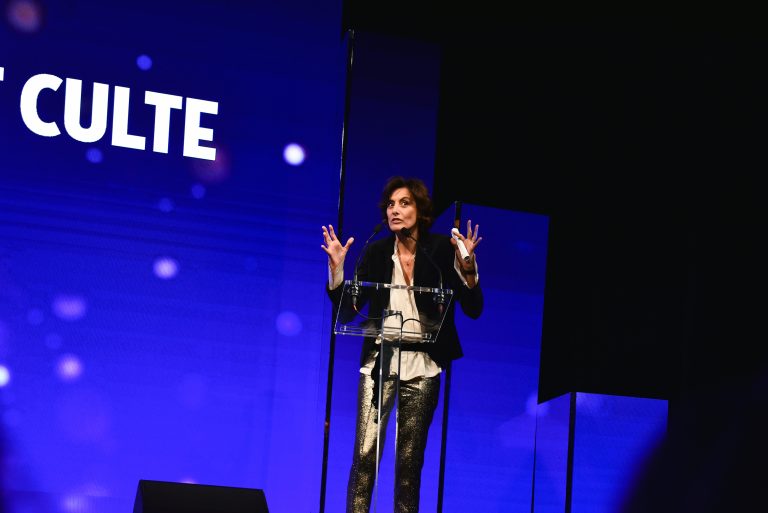 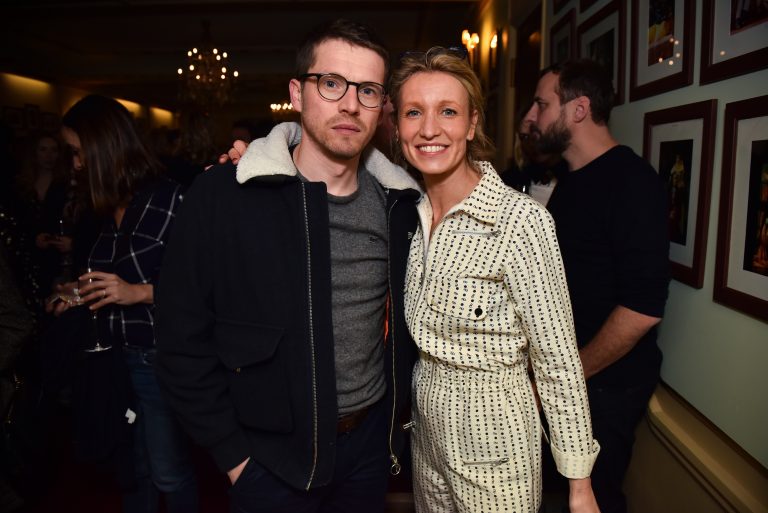 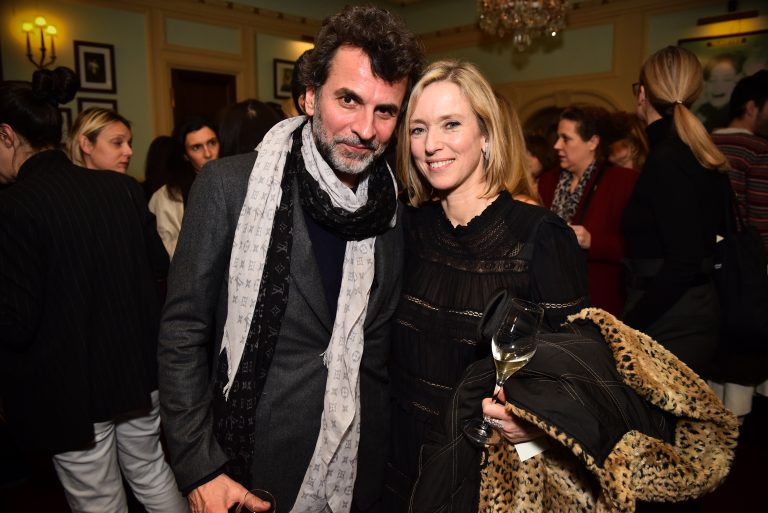 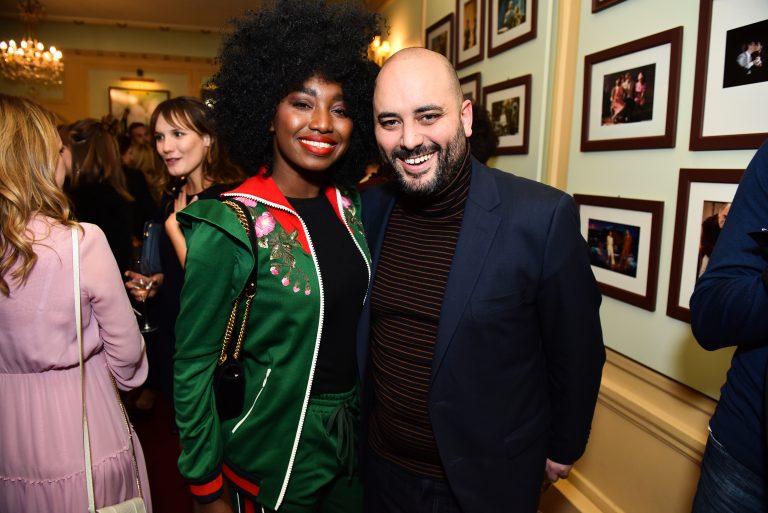 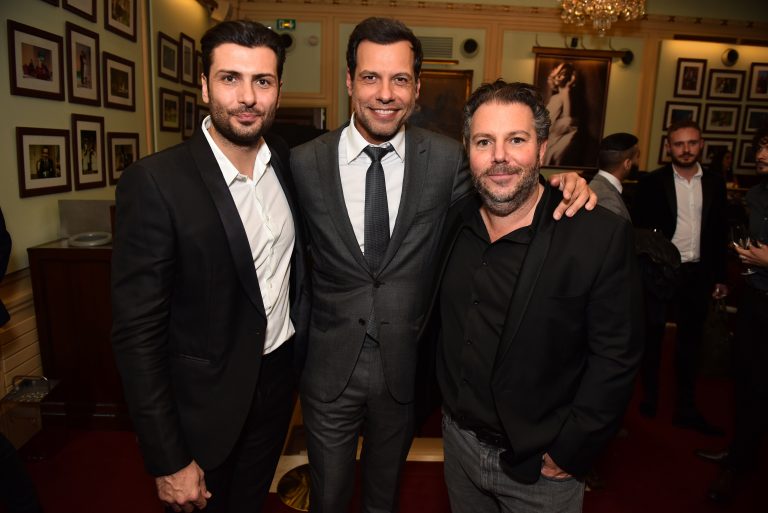 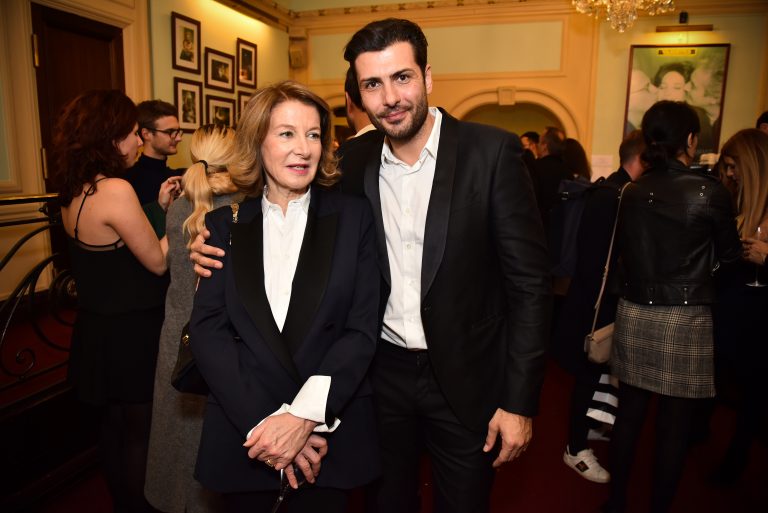 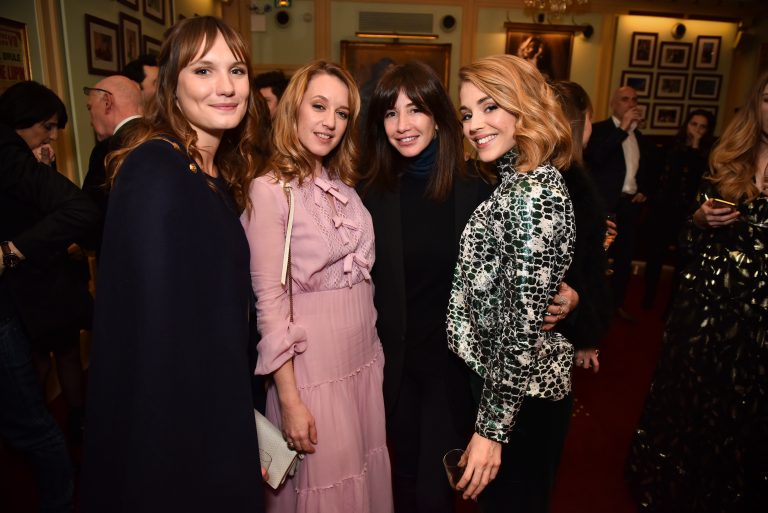 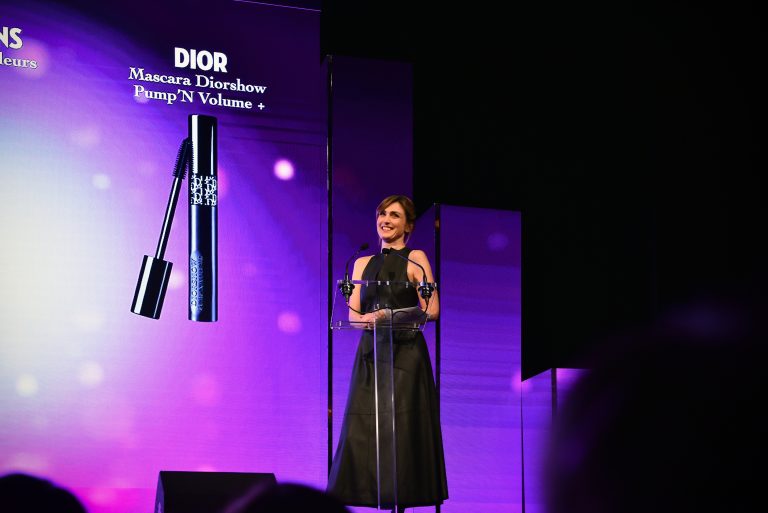 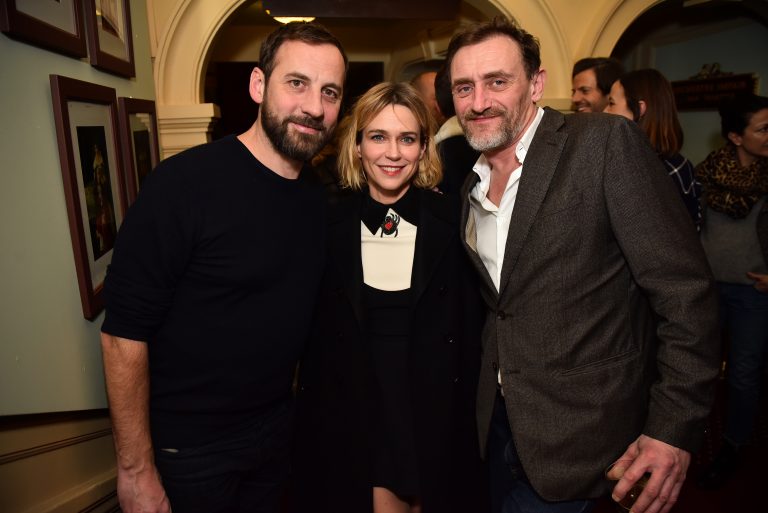 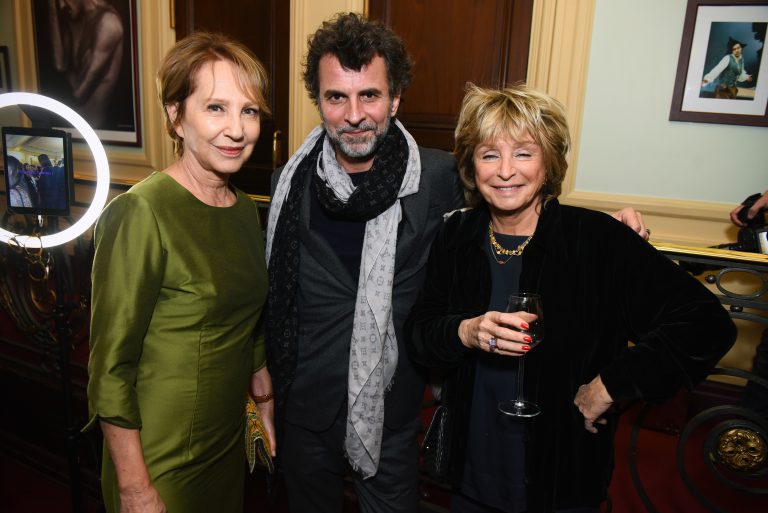 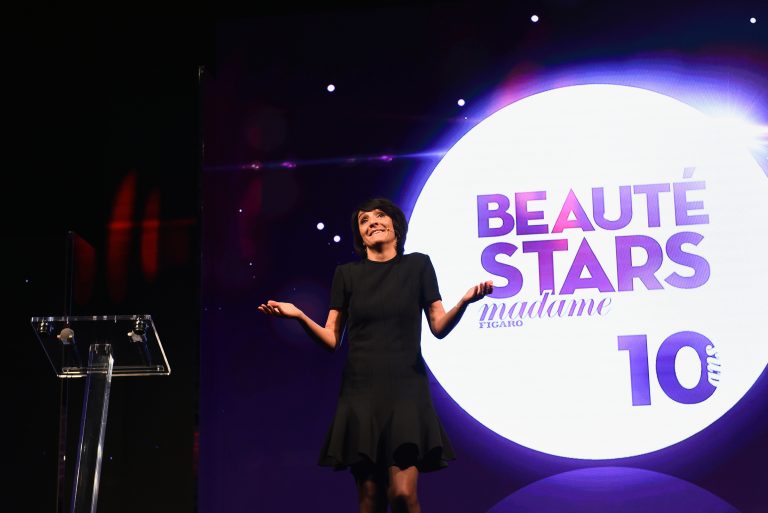 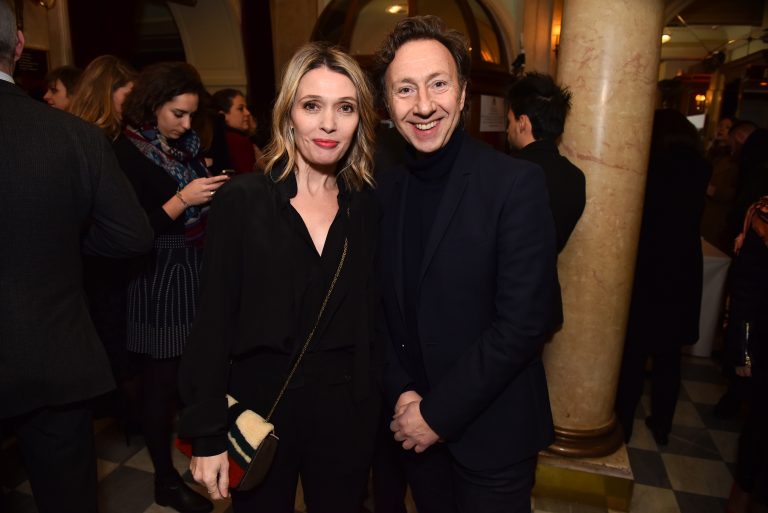 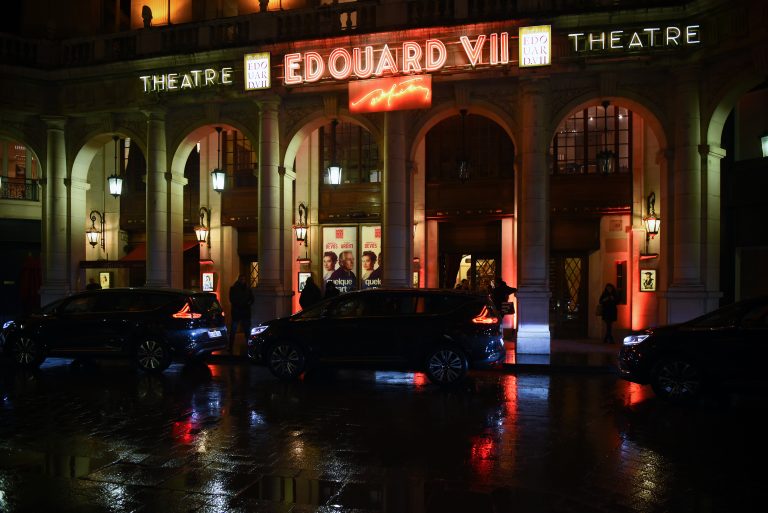 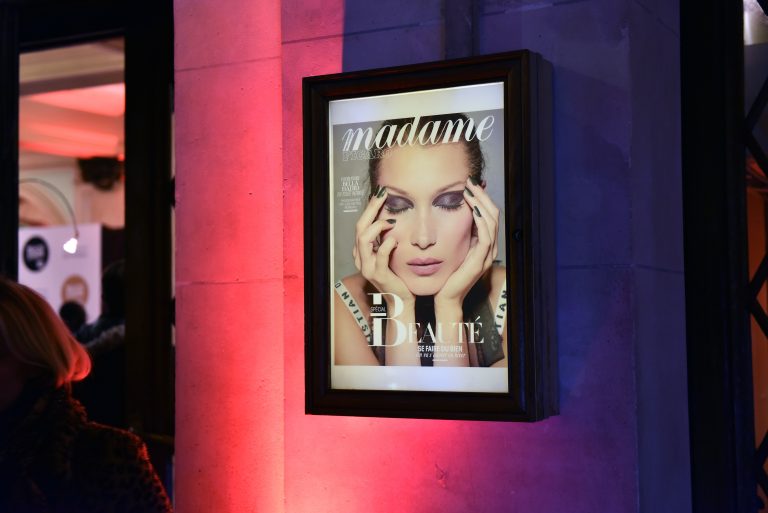 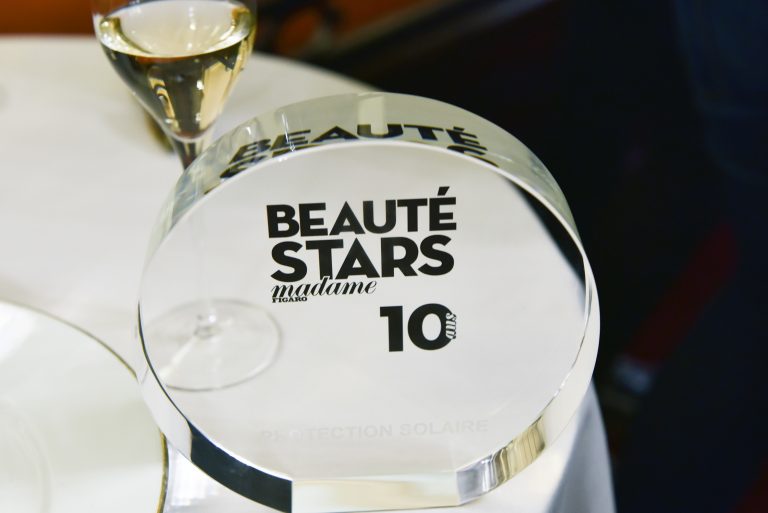 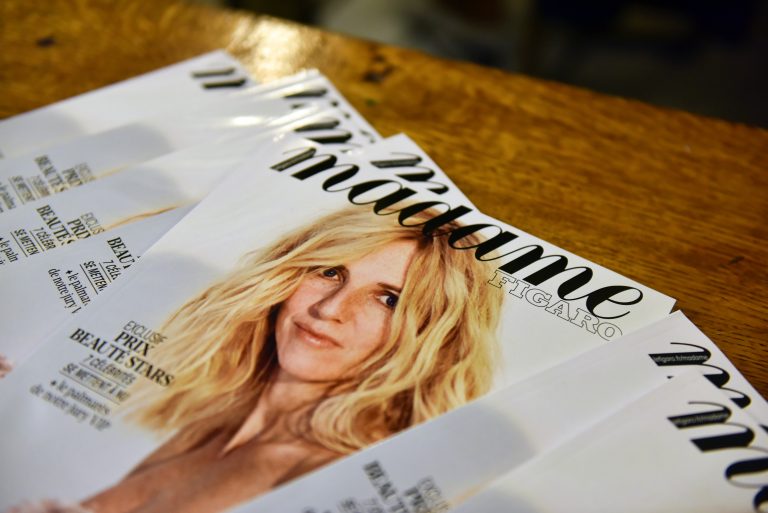 Cacharel gets in the Xmas spirit with Feline Good collection

Costa Brazil presents a vision of sustainable beauty in Paris