A co-ed show for N°21 by Alessandro Dell’Acqua, where menswear and womenswear create the language of today. The fashion show was unveiled in his headquarter in via Archimede in Milan on February 23rd. N°21 collection is a rewrite that abolished the patina of stereotypes which seem to have been around forever. “What I cared about most was updating the language in order to obtain female and male figures that reflect this times at best. They are creating the personalities of the future”, the designer said. N°21 is going back to classics, but away from convetntion as he revisited sartorial and feminine tropes, mixing style codes and eras. Coats and jackets were reworked with corsetry, long skirts became minis or split skirts paired with bodysuits, boxy shirts and knits with Hawaiian prints. Stars of the women’s wardrobe are the long sequin dresses with bias cuts inspired by constructions from the 1940s. Champagne, black and army green are the key hues in this collection. Two unique pieces appeared on the catwalk: mink furs that have been recovered and brought back to life, covered in tulle and lined with the season’s print. Once again, numerous friends of the House came to discover the collection first-hand: Veronica Ferraro, La Rappresentante di Lista, Leonie Hanne, Tamu McPherson, Tancredi, Gabriele Esposito or designer Marco Rambaldi who presented his collection on the same day. 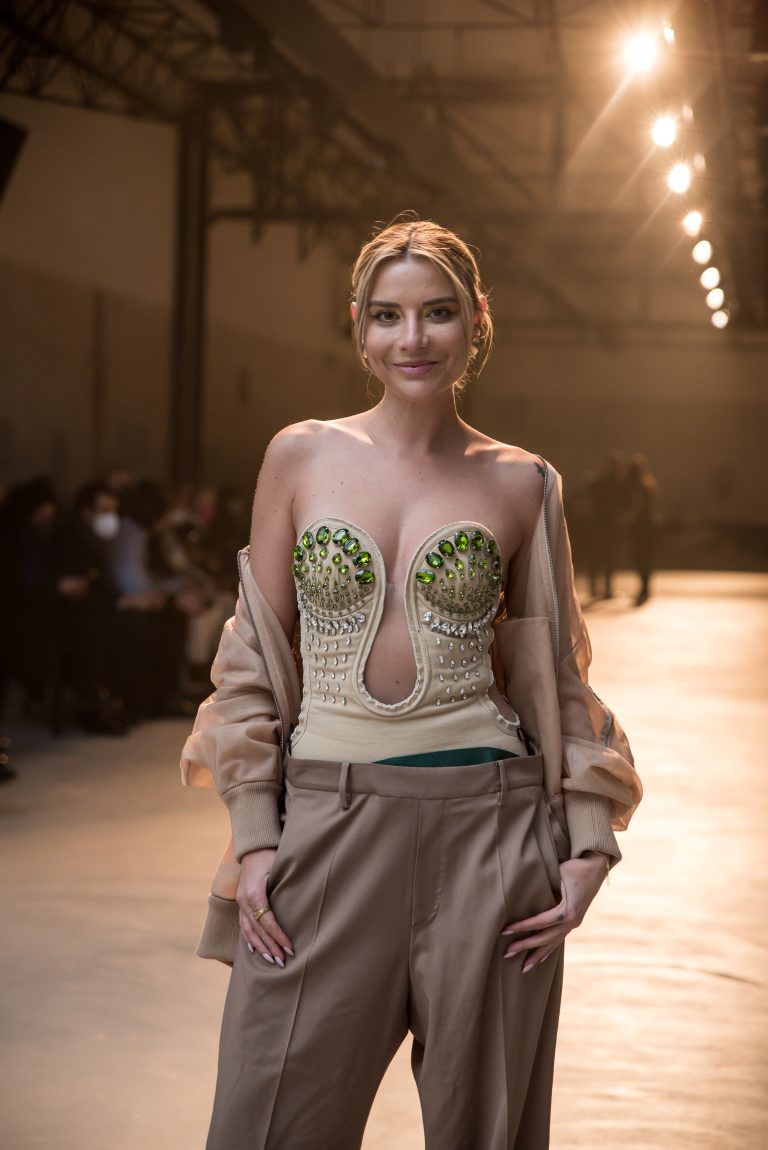 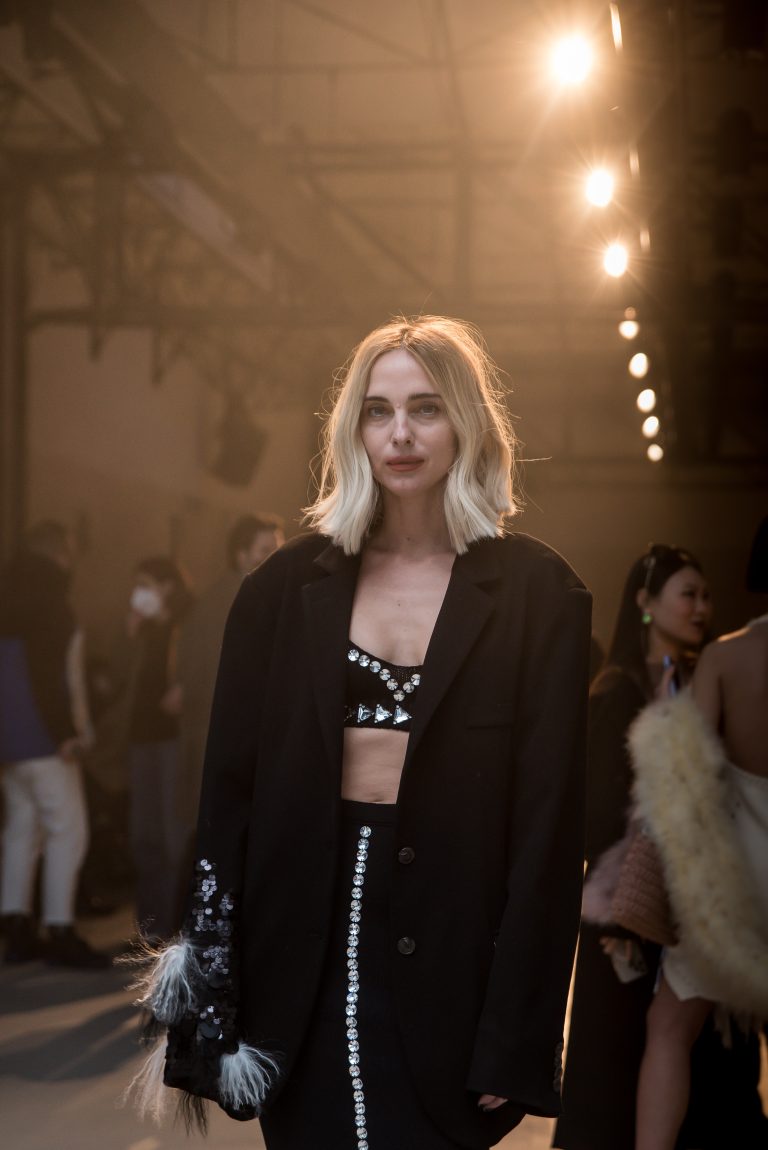 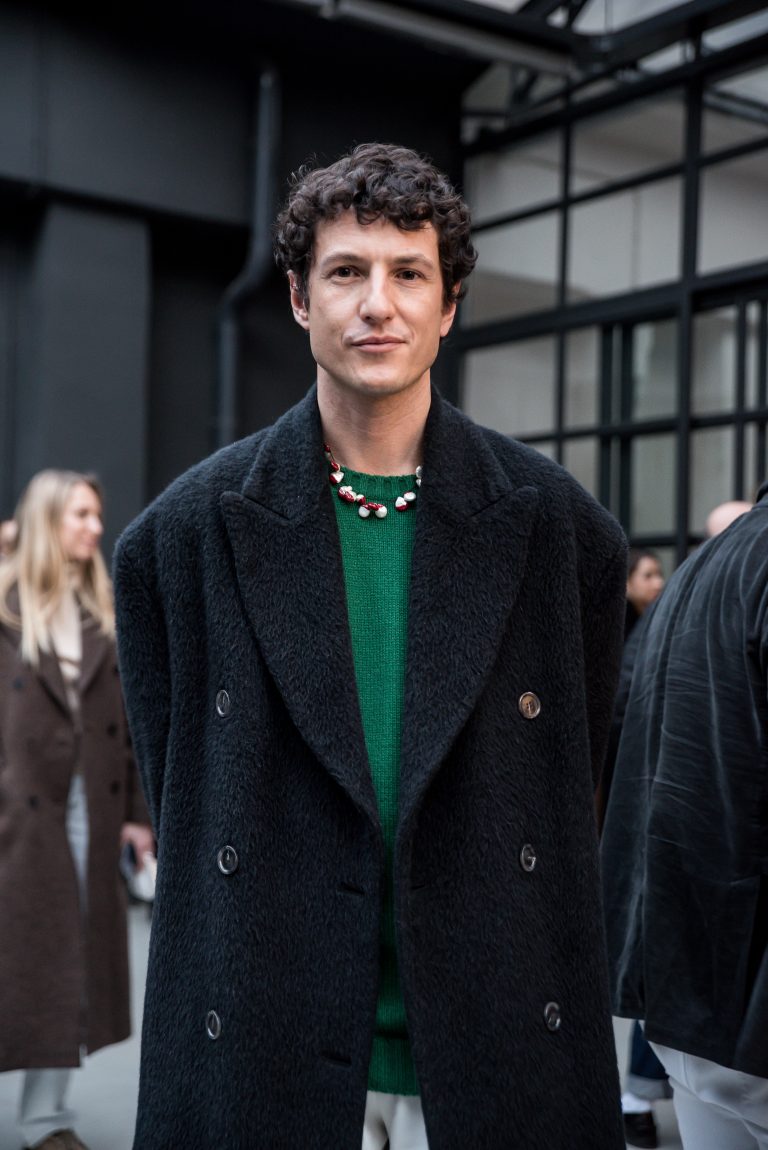 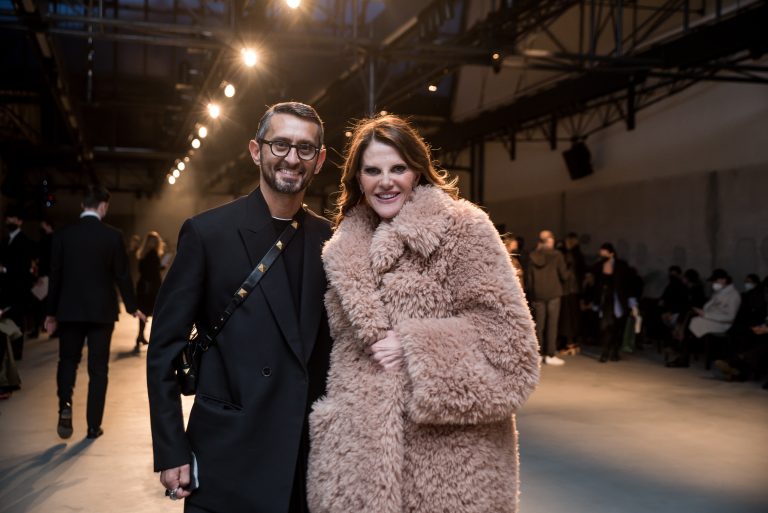 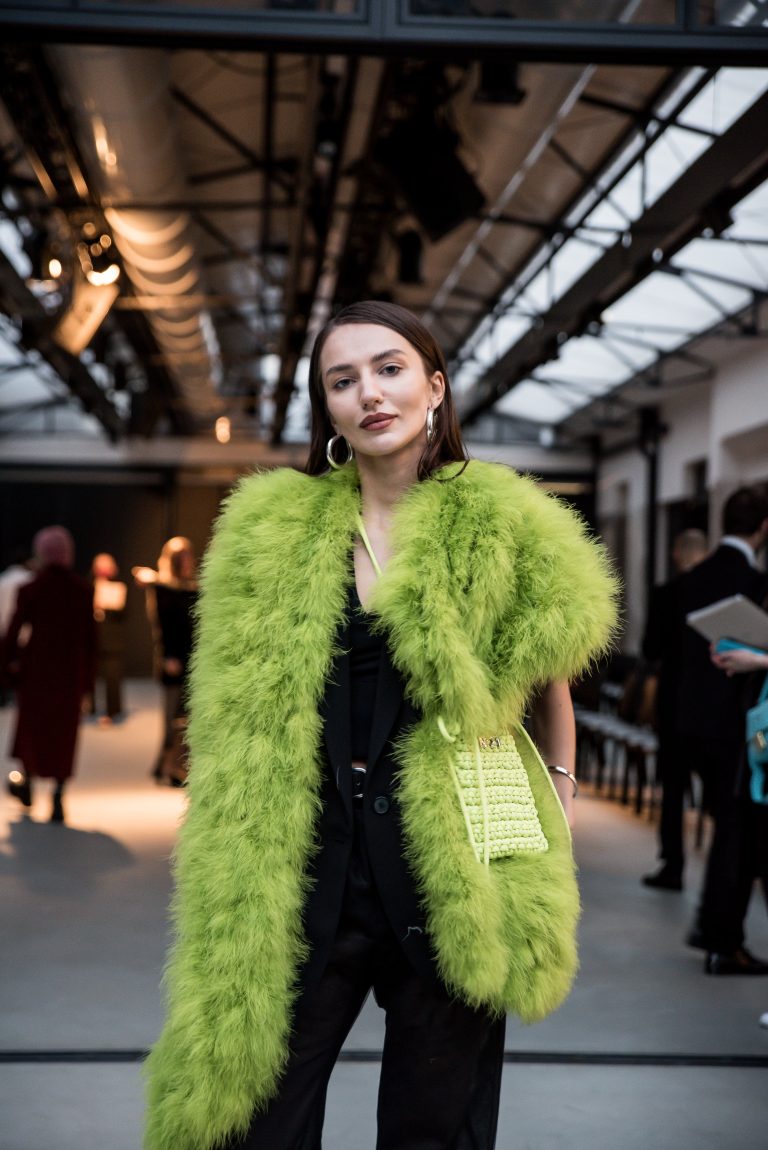 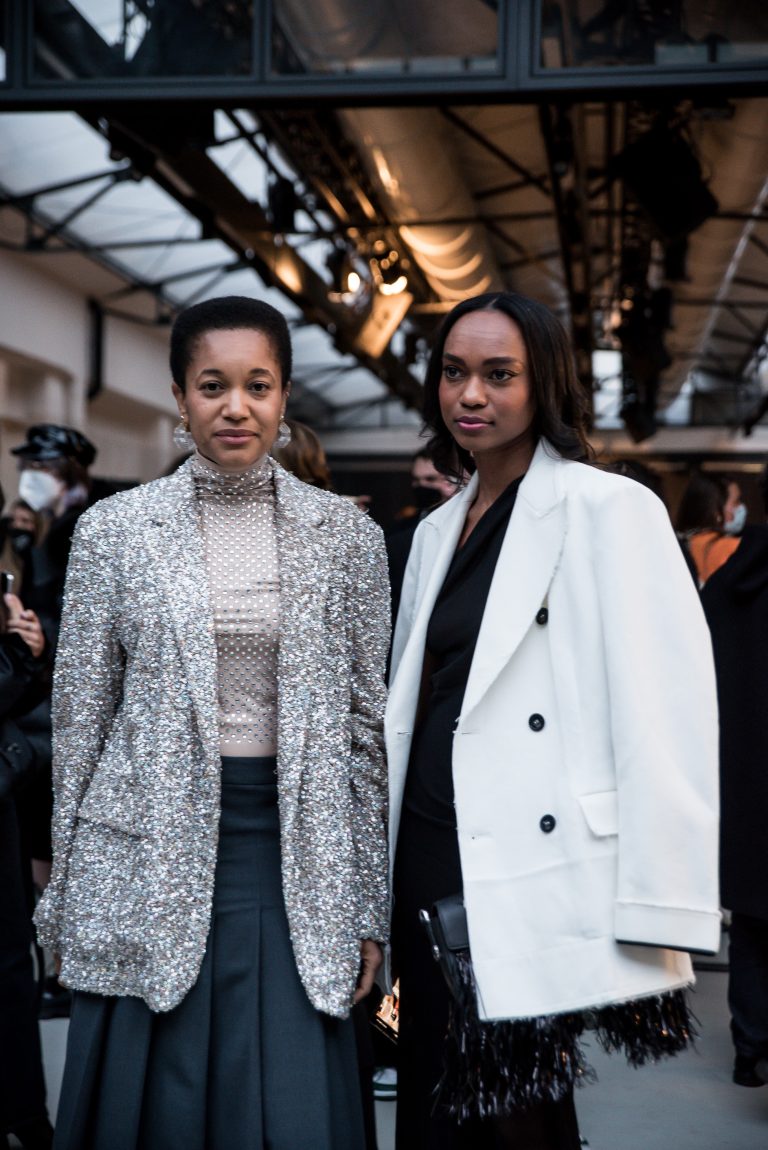 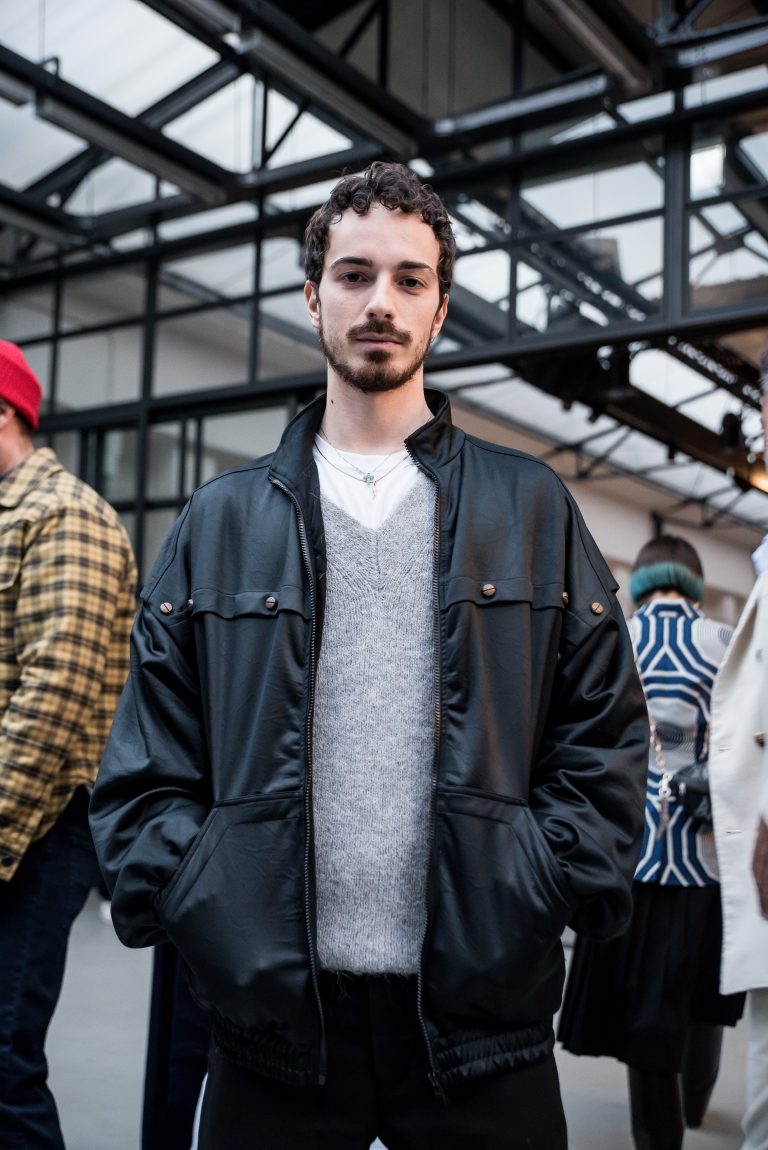 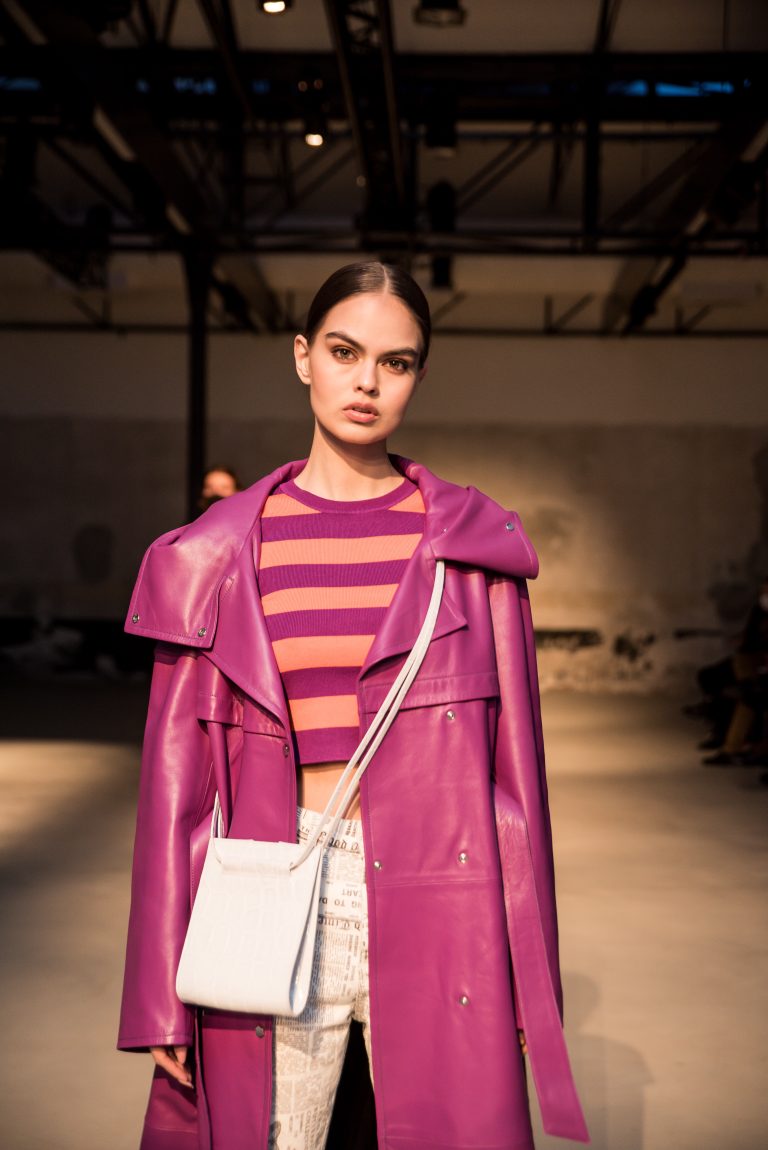 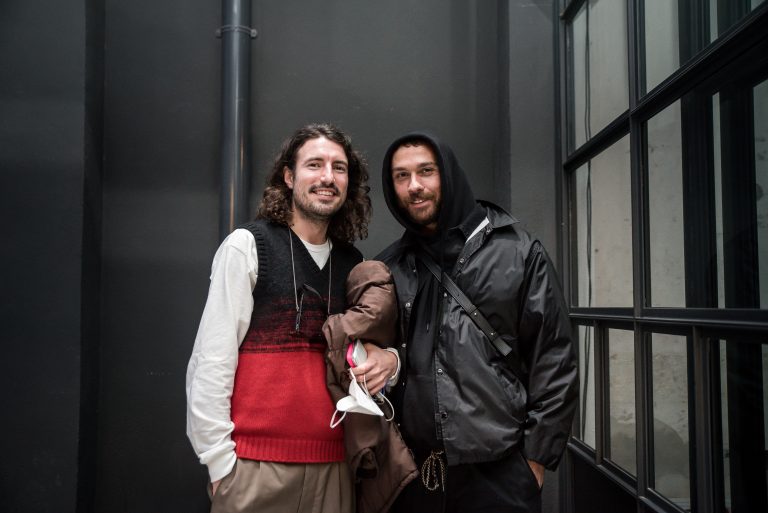 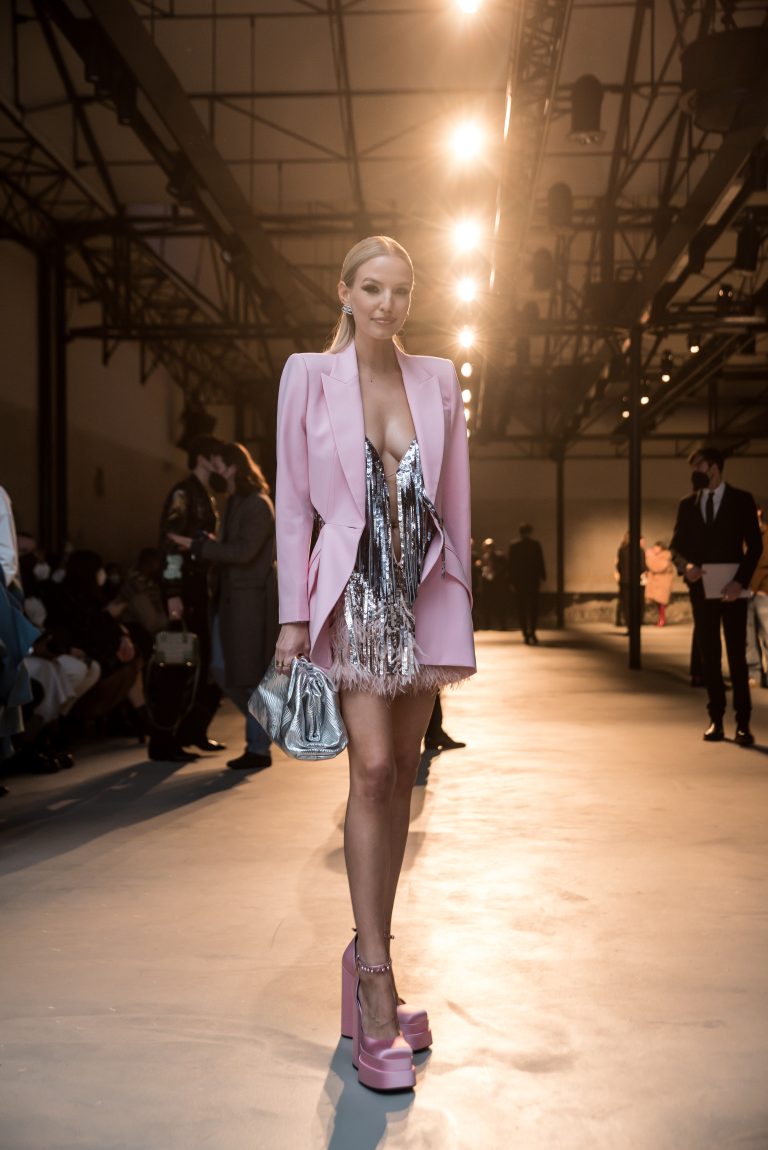 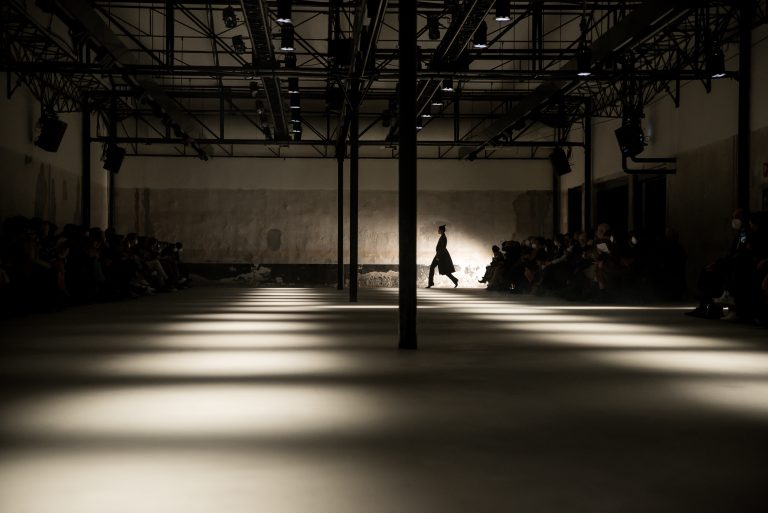 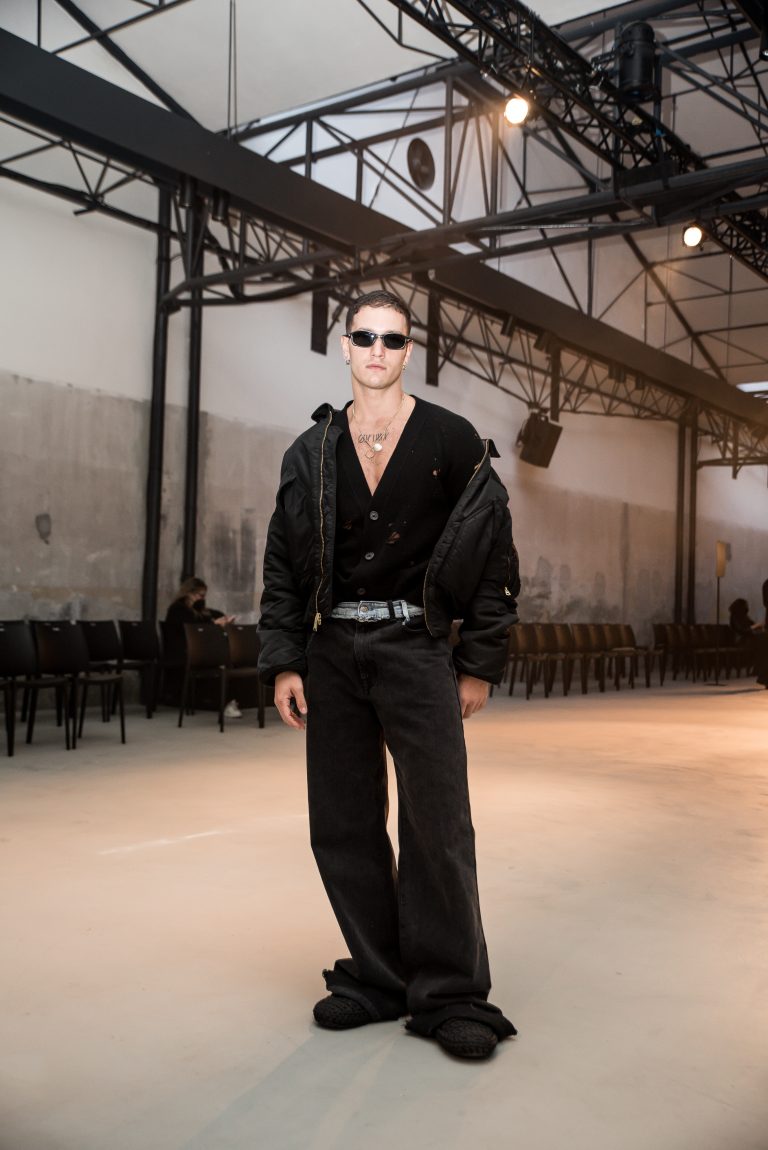 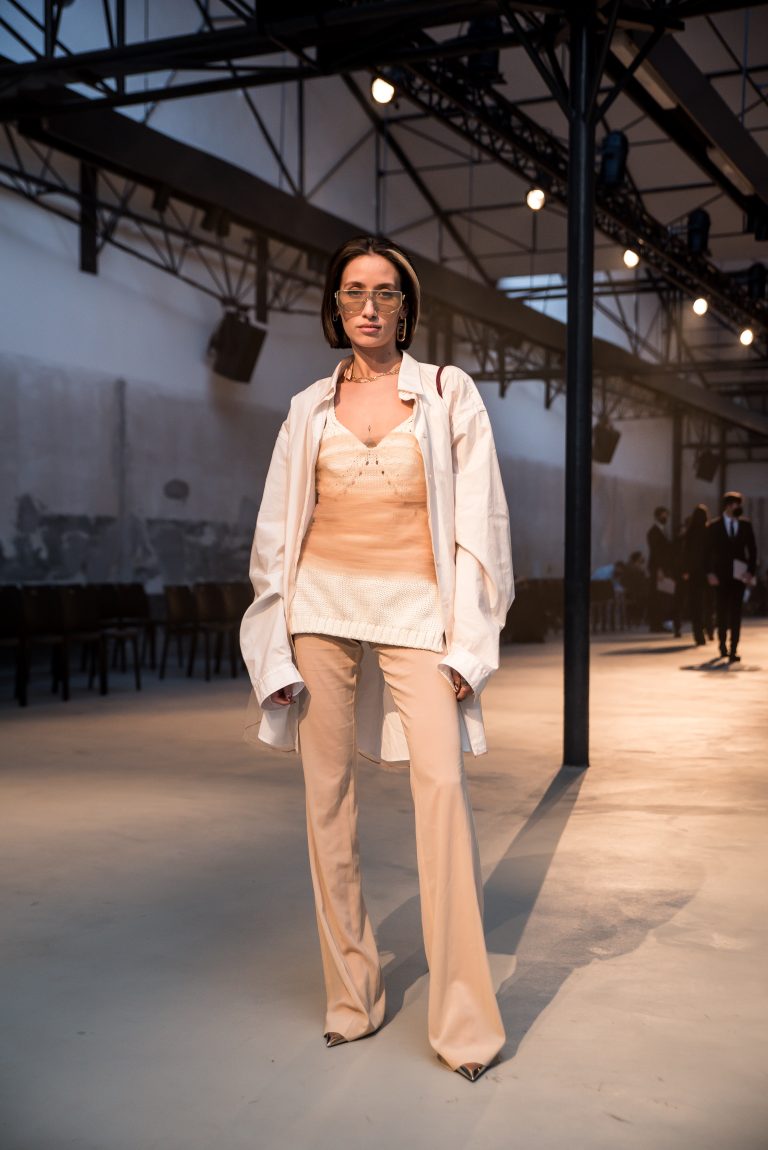 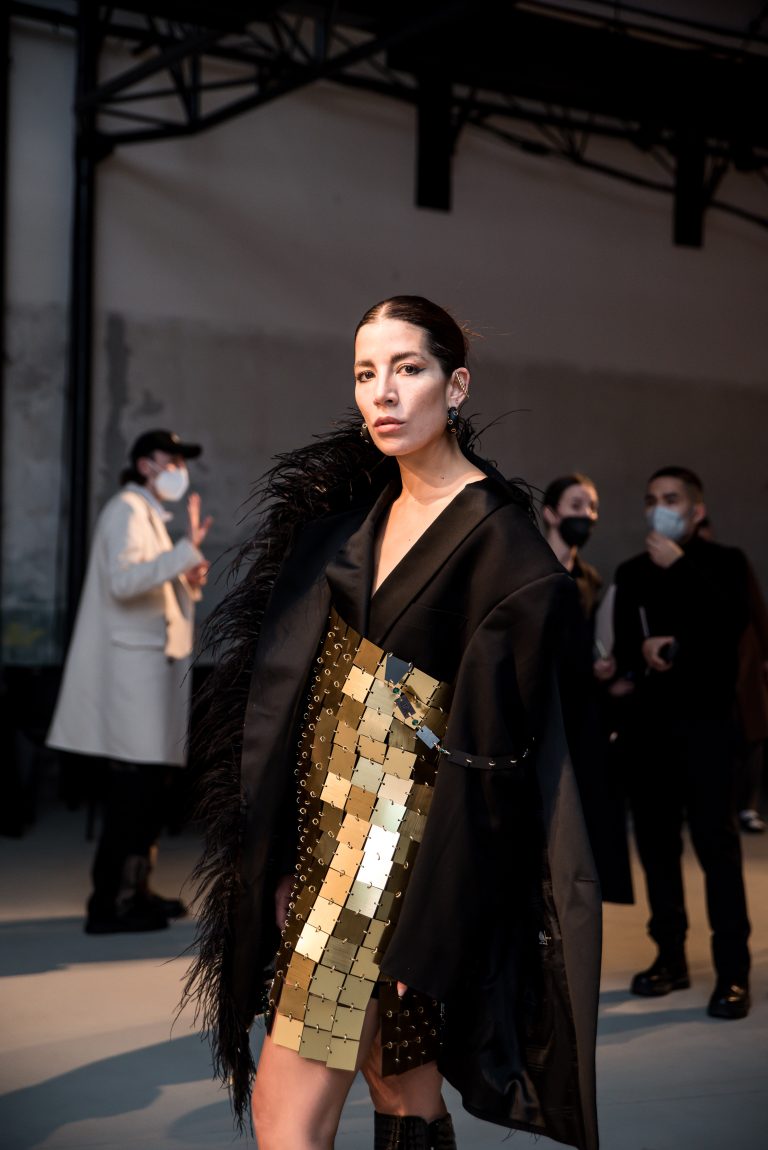 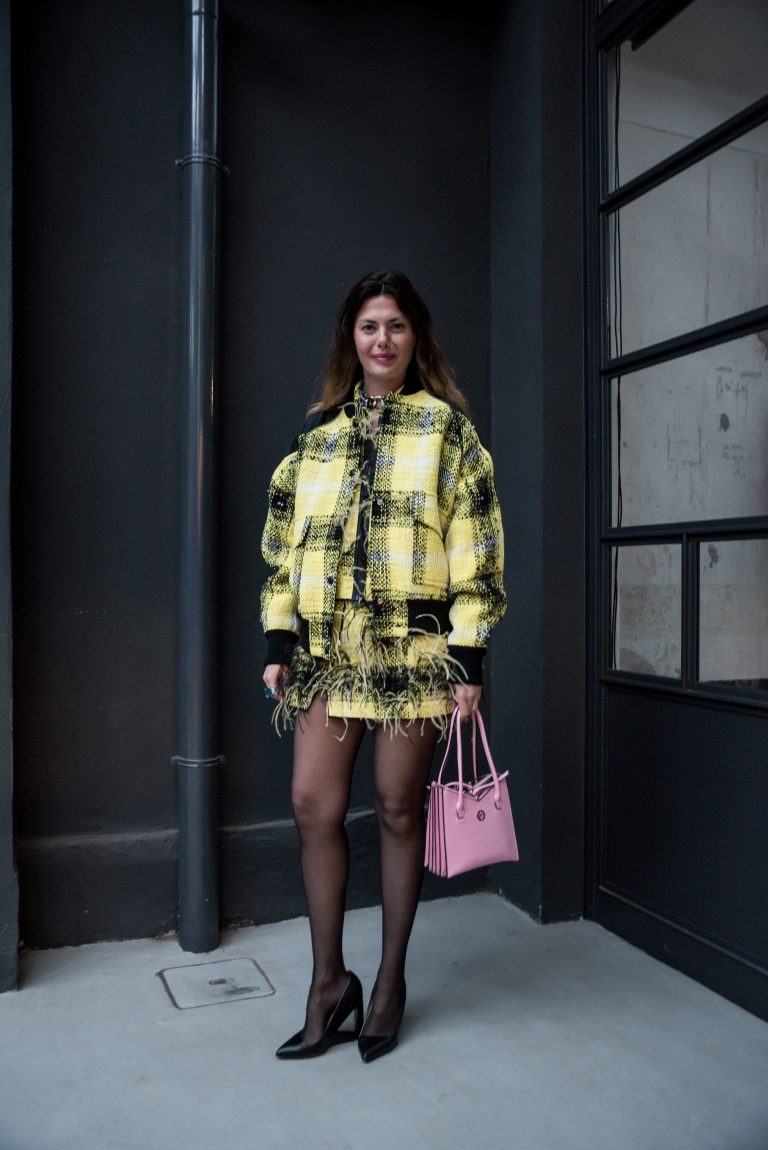 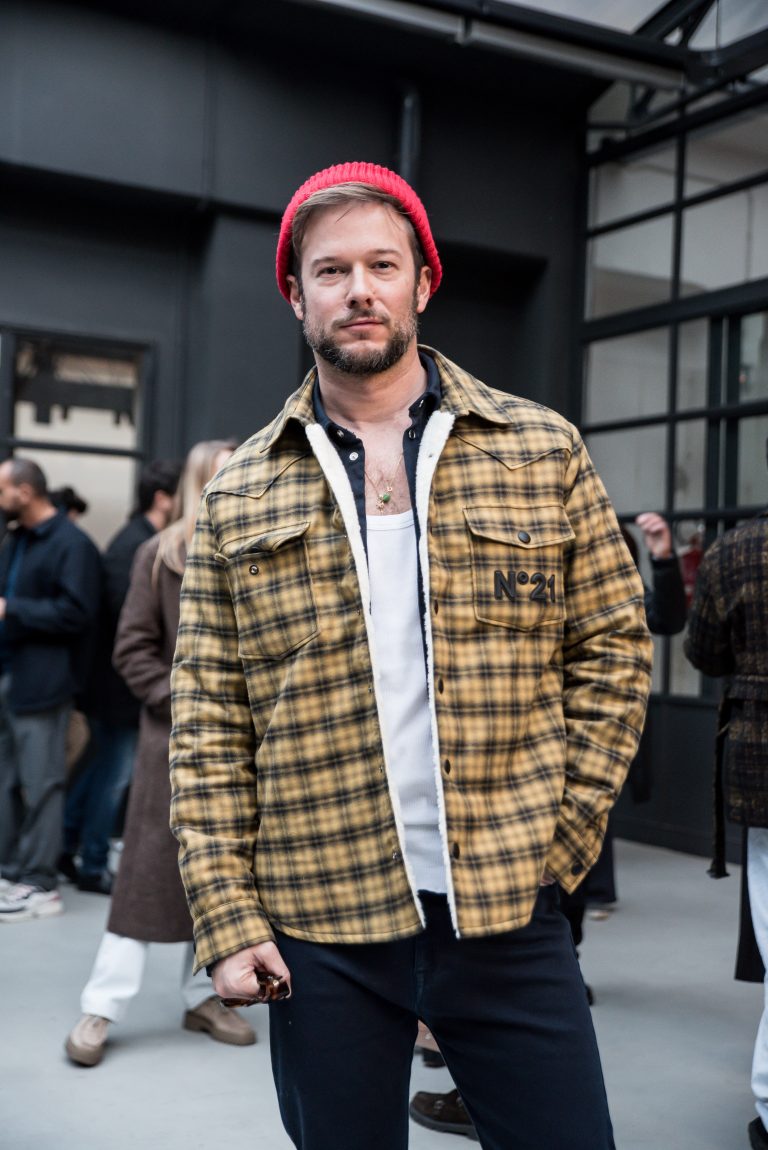 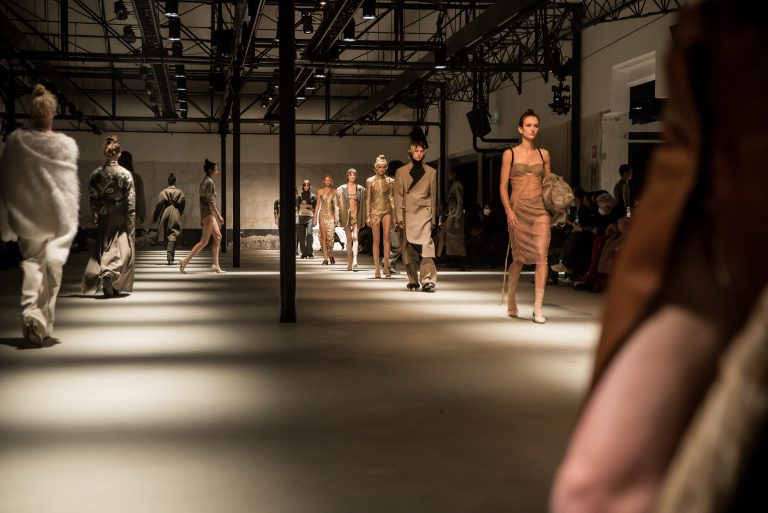 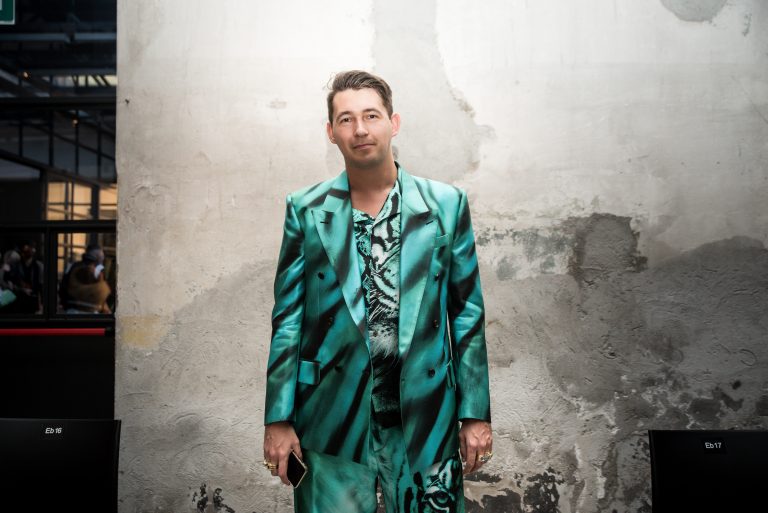 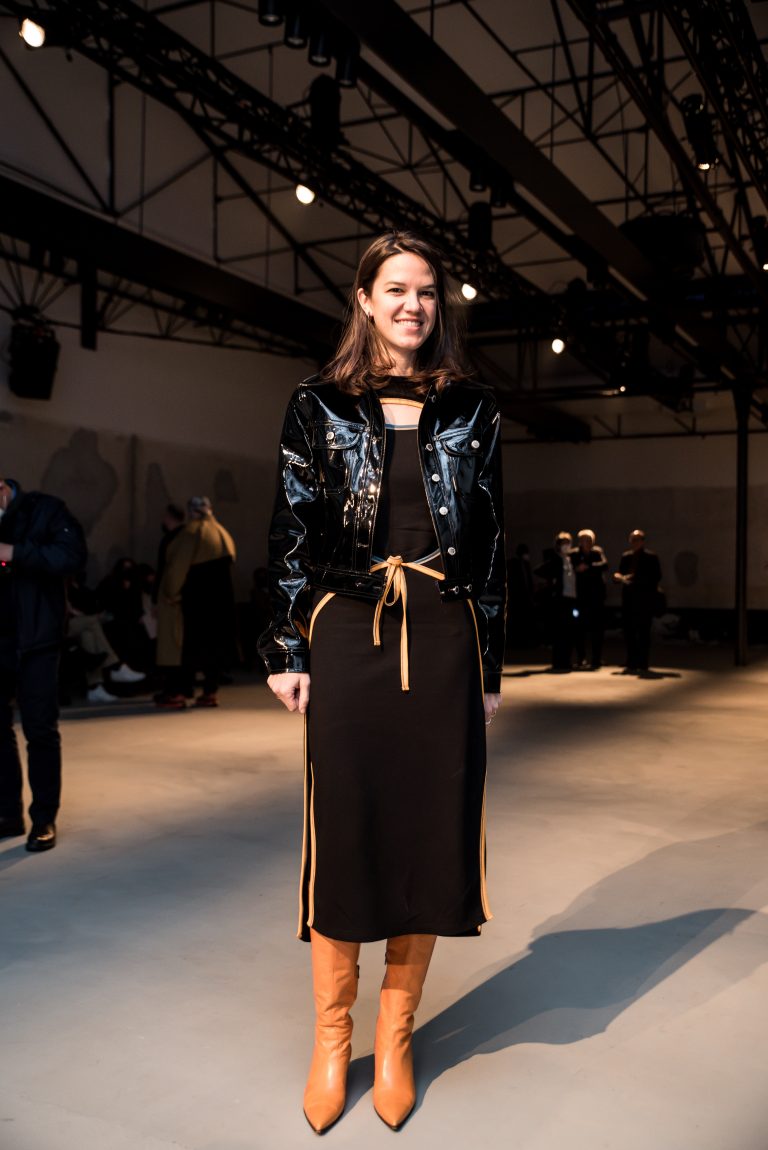 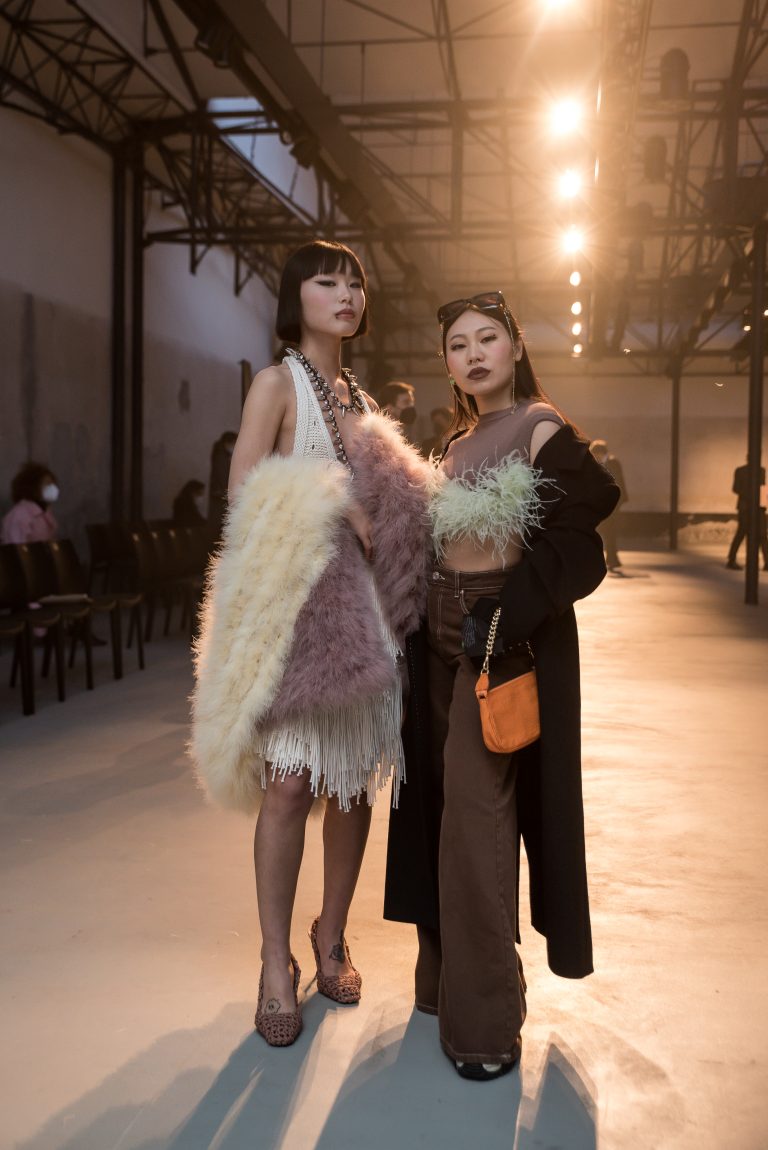 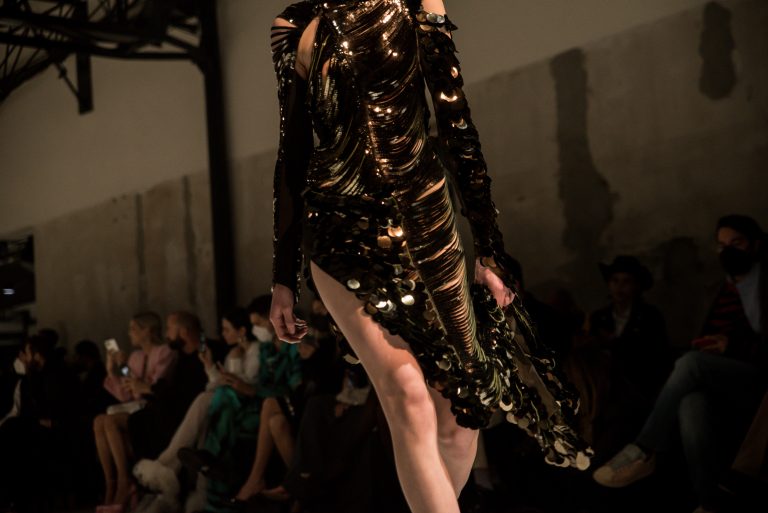 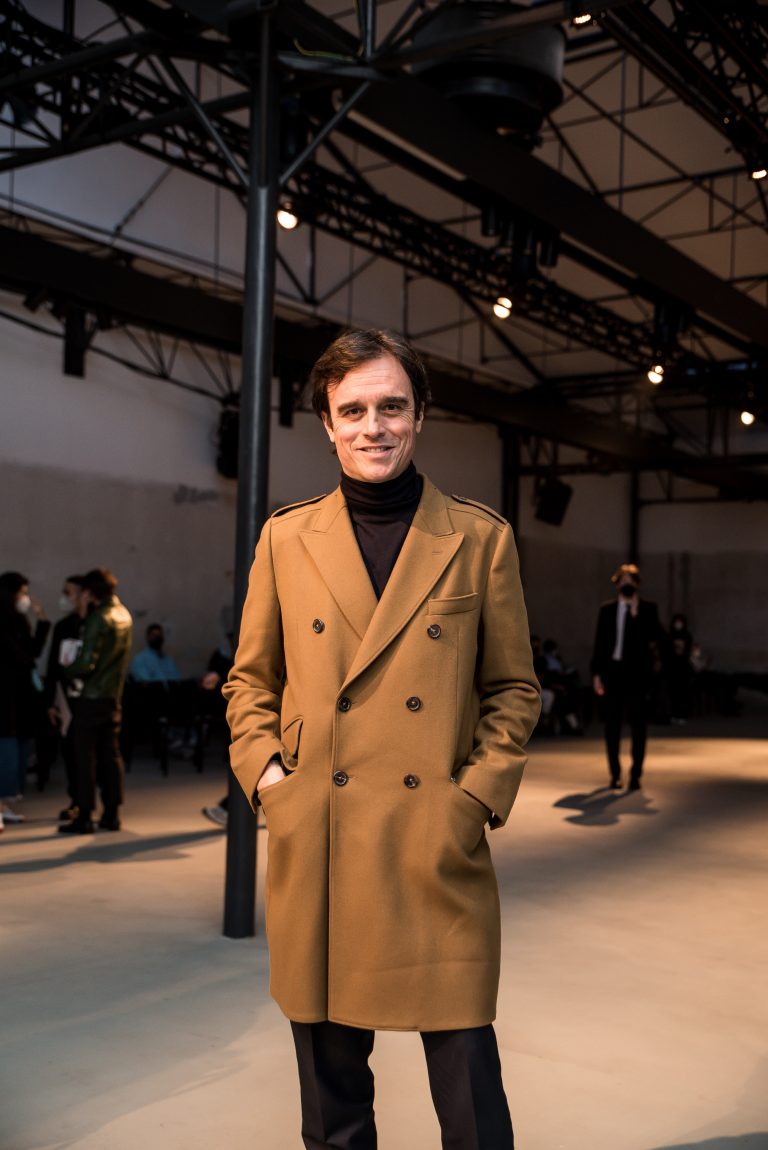 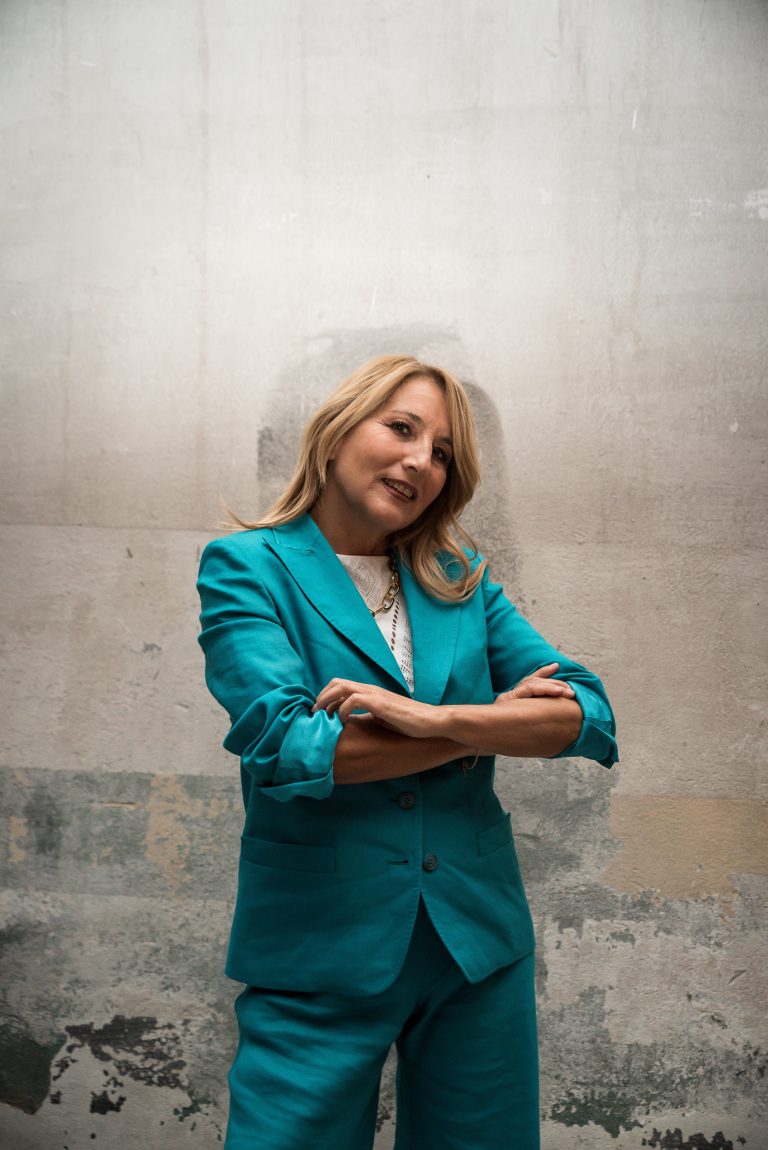 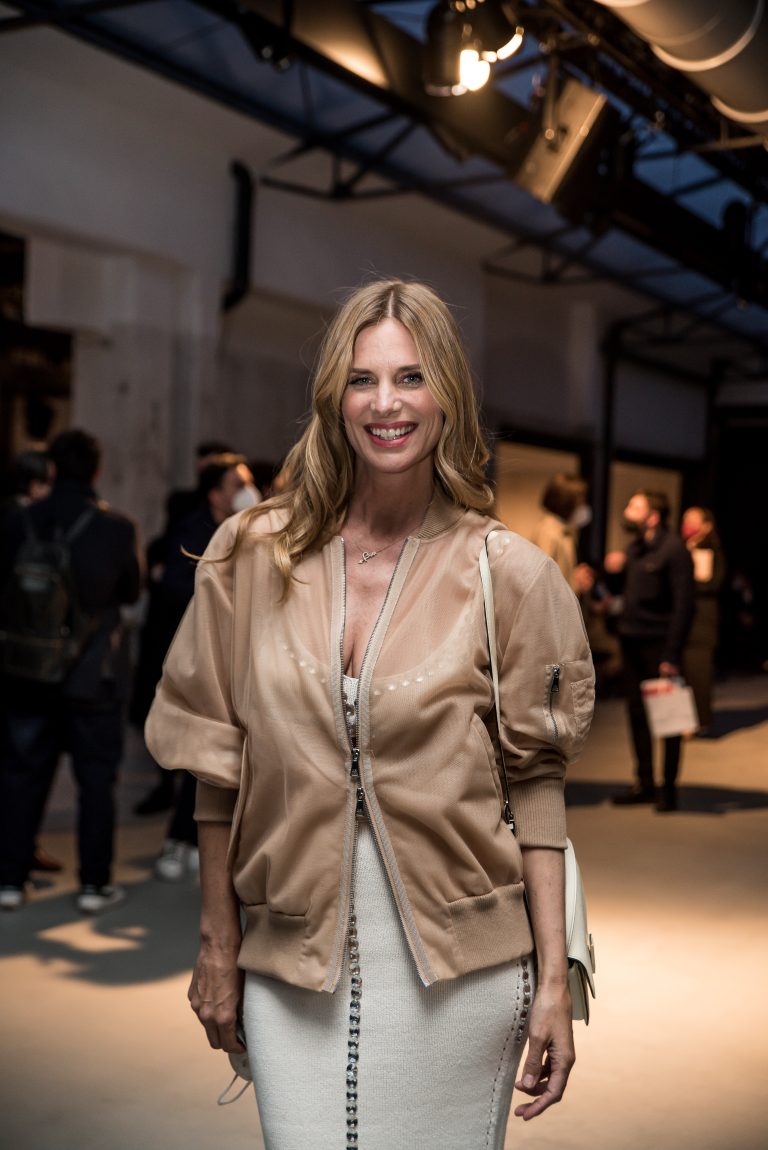 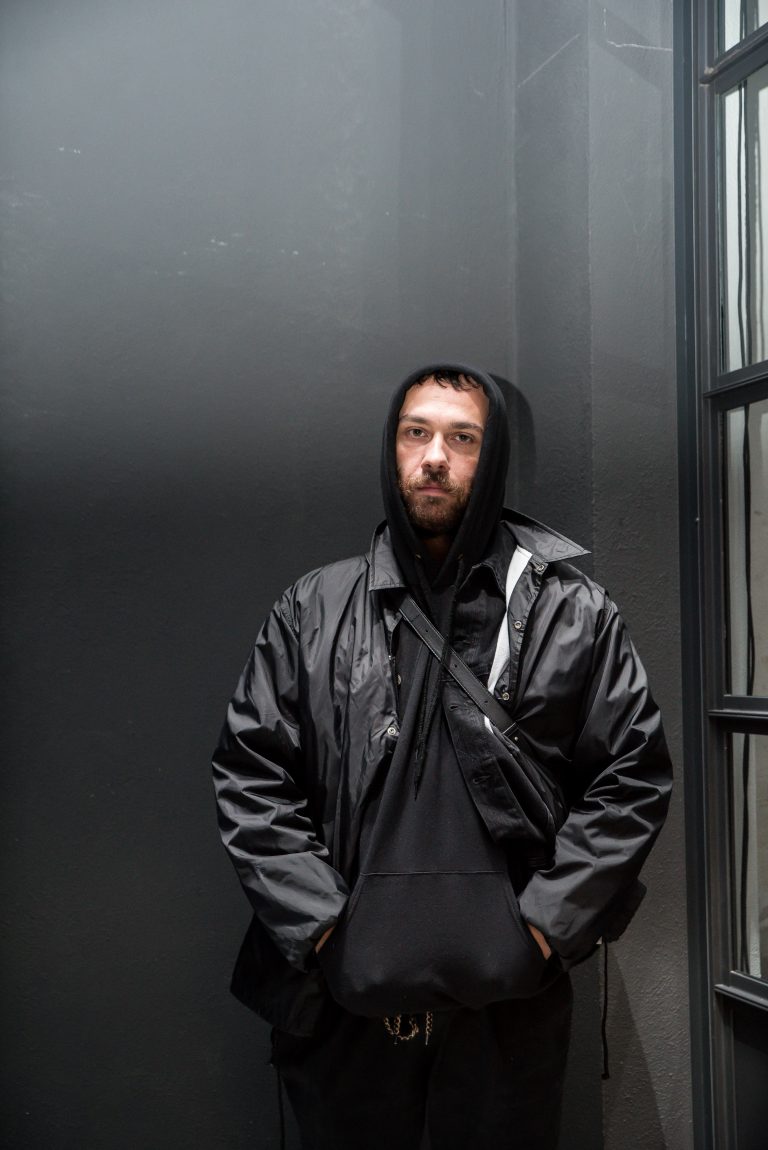 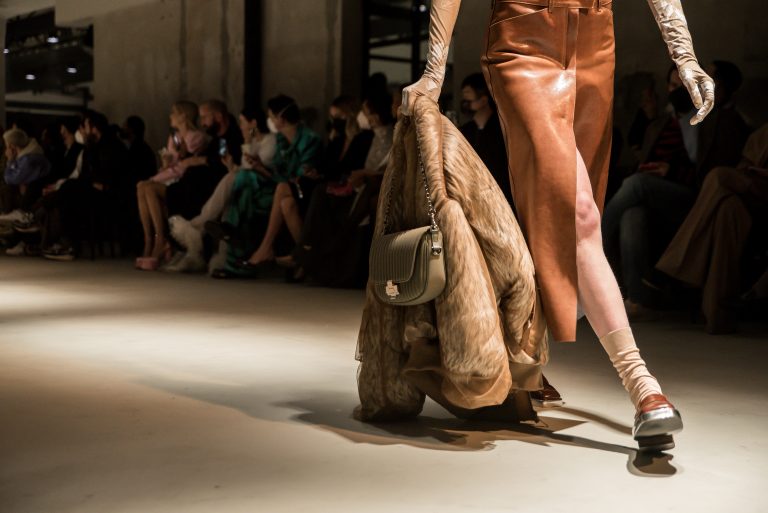 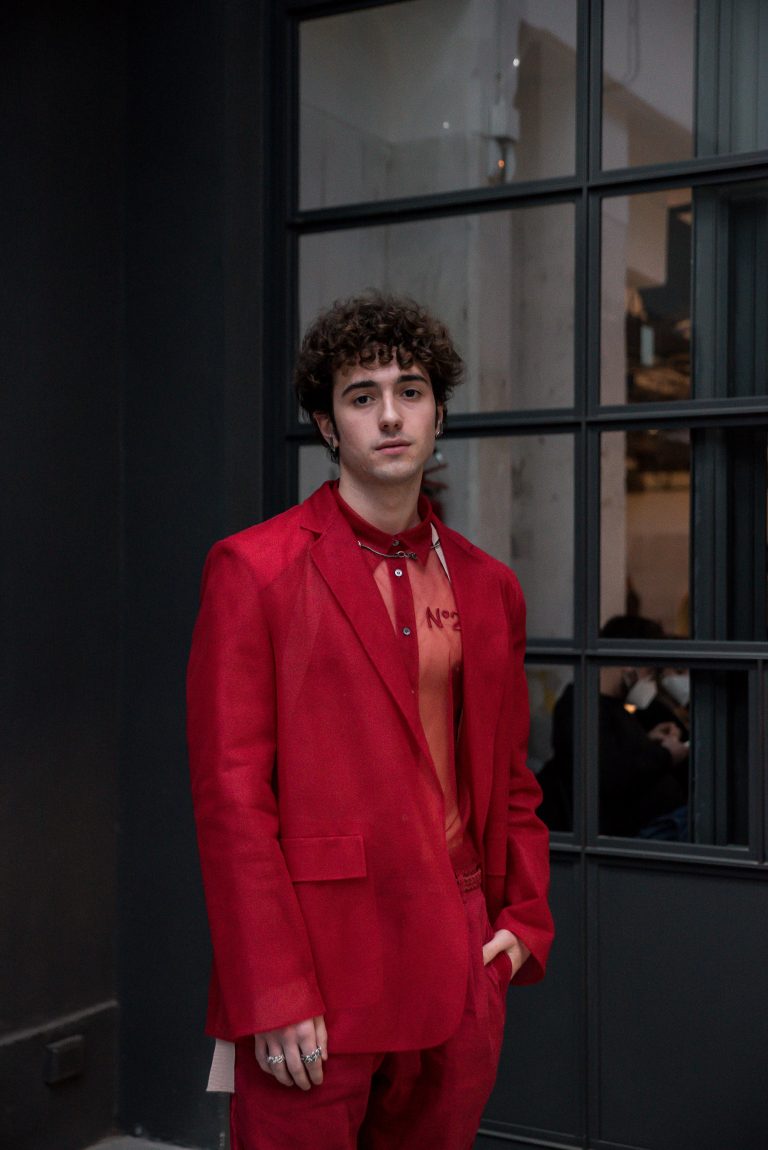 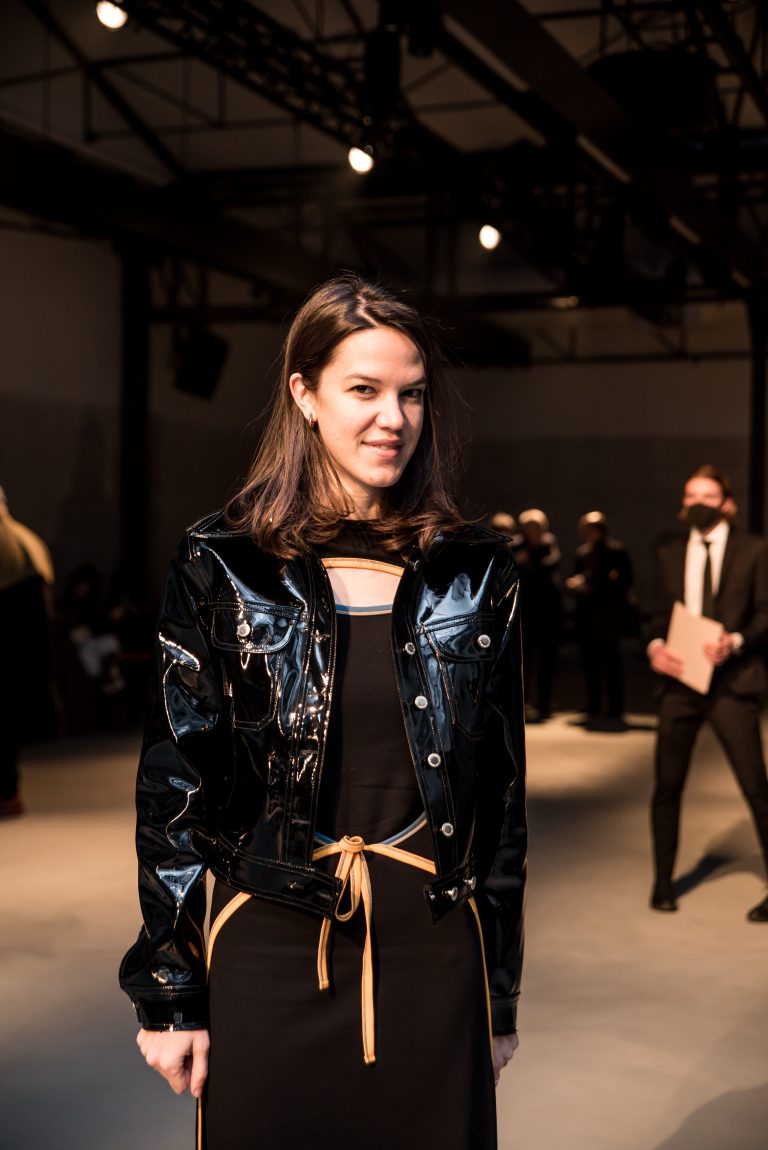 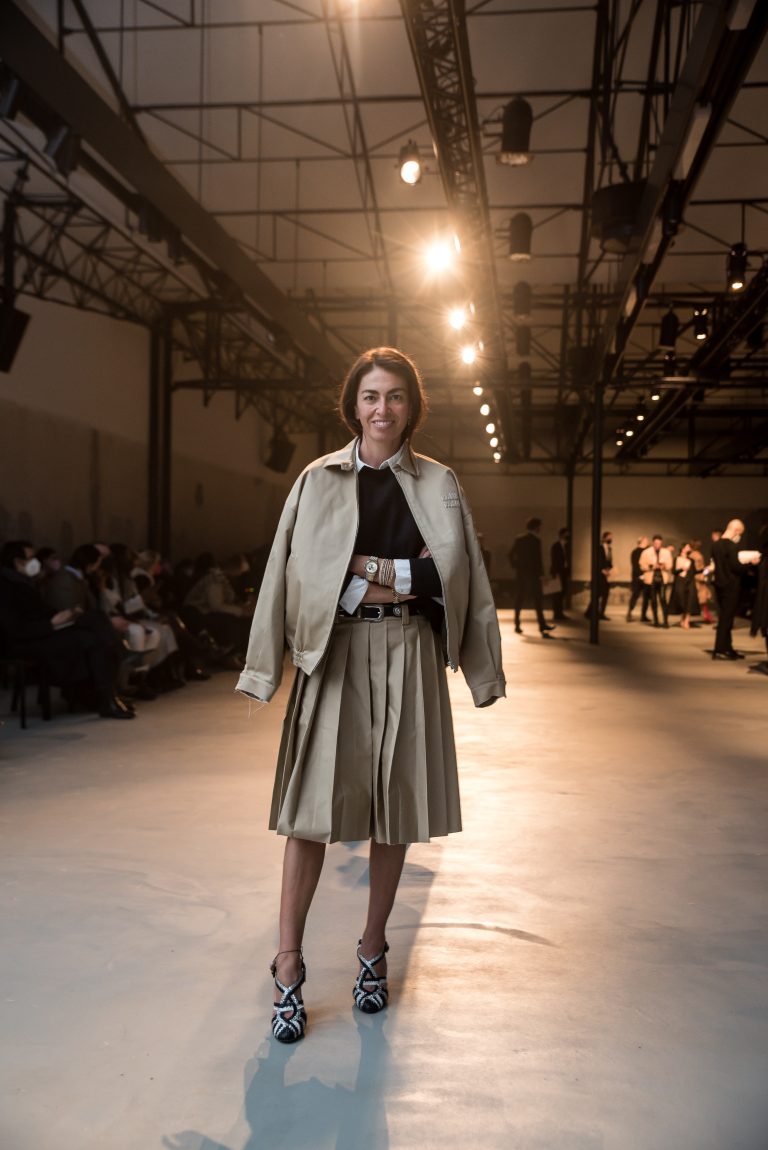 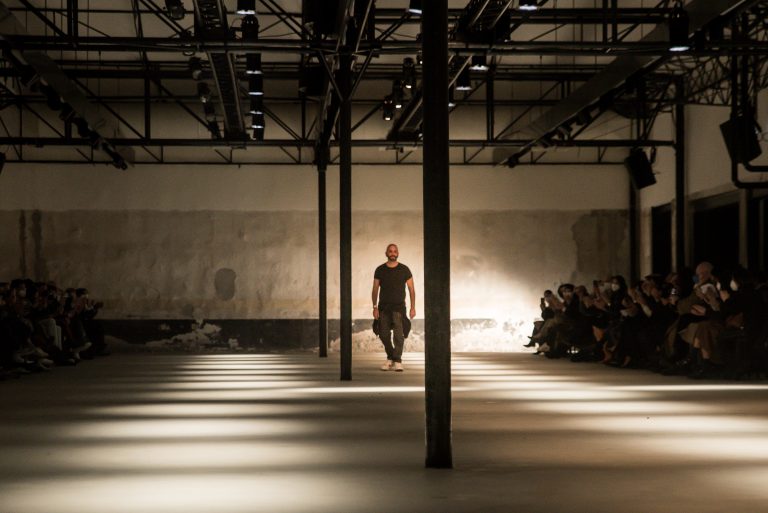 Benetton gets pink in Paris