The opening of the 2021/2022 season of the Opéra national de Paris was one to remember. Firstly, because after many months without being able to experience culture first-hand, performing arts can finally take center stage again. Secondly, because this new season marks the arrival of Gustavo Dudamel as Music Director of the Opéra national de Paris. After his nomination by Alexander Neef, General Director, last April, Dudamel inaugurated his first season on September 22, at the occasion of a great lyrical evening at the Opéra Garnier. An important moment, in the presence of President Macron and the First Lady, which brought together a cast of exceptional artists. Gustavo Dudamel will soon conduct two new productions of Puccini’s ‘Turandot’, followed by Mozart’s ‘Marriage of Figaro’ in 2023. But the festivities did not end there. Two days later, on September 24, the Opéra national de Paris held its traditional gala to celebrate the opening of the new dance season – certainly one of the most anticipated events of the fall. At the Opéra Garnier, Aurélie Dupont, Director of Dance, had conceived an exceptional program, starting with the traditional Ballet. After the performance, the dinner orchestrated by Le Fooding saw the presence of Dita Von Teese, Germain Louvet, Hugo Marchand, Dorothée Gilbert, Haider Ackermann, Arnaud Valois, Ana Girardot, Agathe Rousselle and Ludovic de Saint Sernin, among many other top personalities. The two evenings, which helped raise funds for the Opera’s activities, were organized with the support of Rolex. Chanel, which dressed many of the personalities present, once again took on the role of patron of the Paris Opera Ballet. Here’s look back at an exceptional week at the Opéra Garnier, where culture and the love of dance never cease to shine. 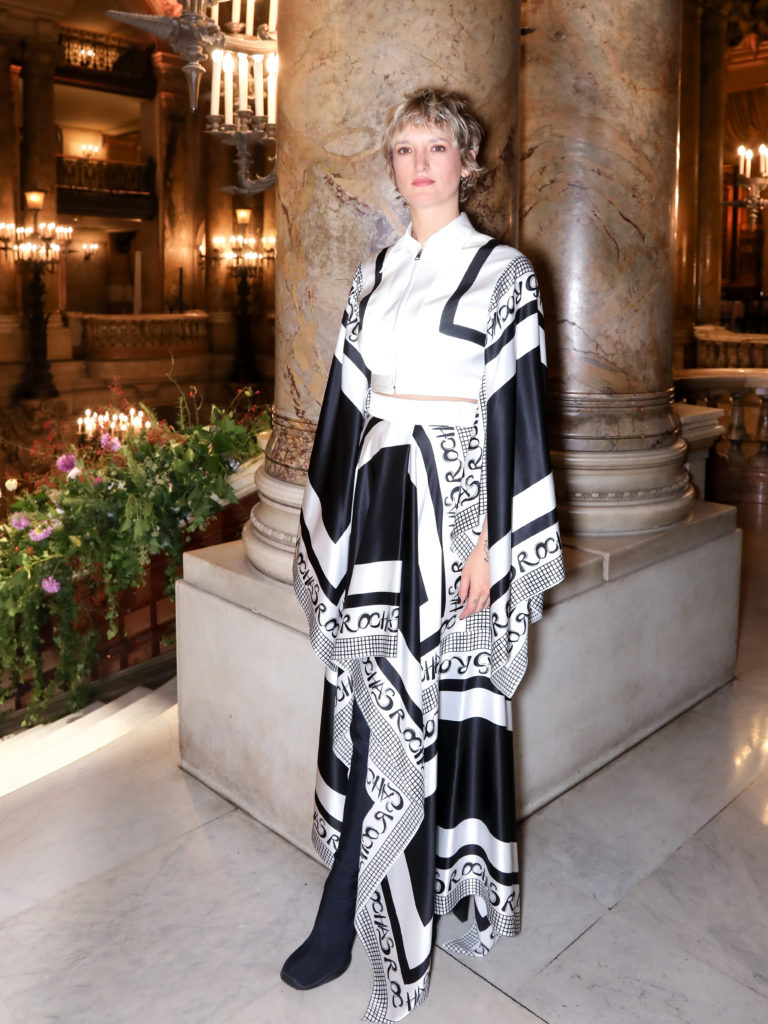 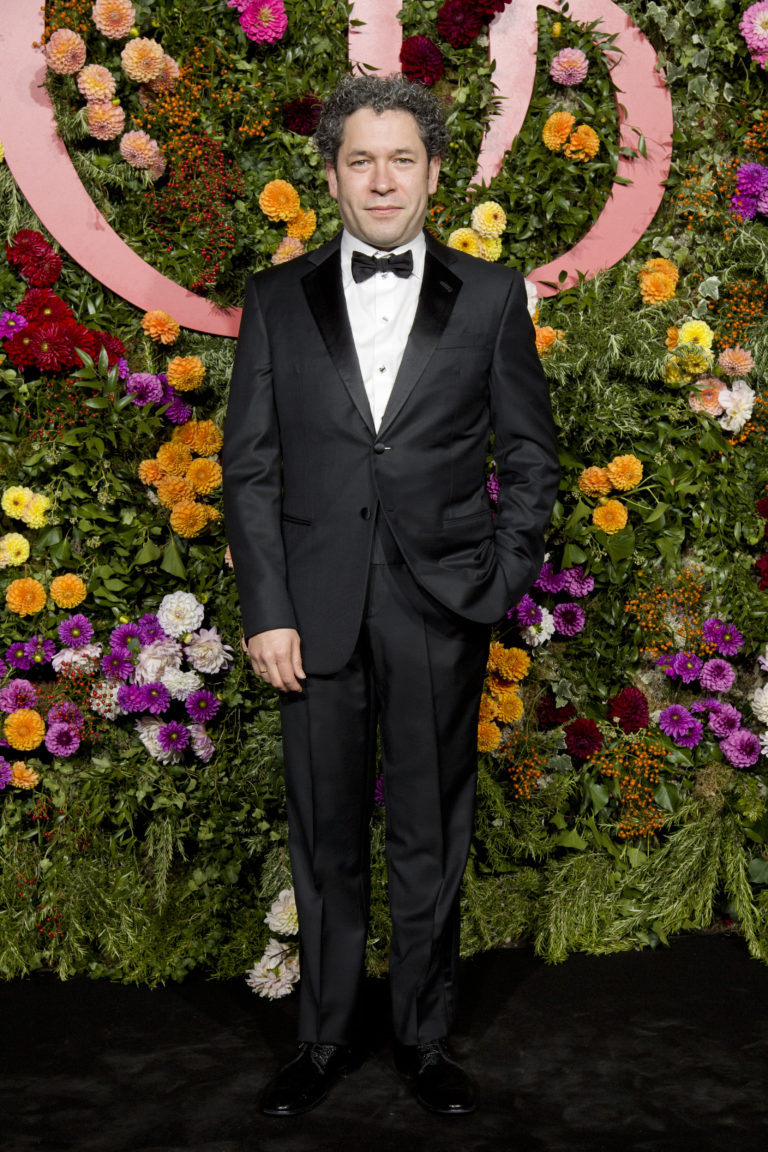 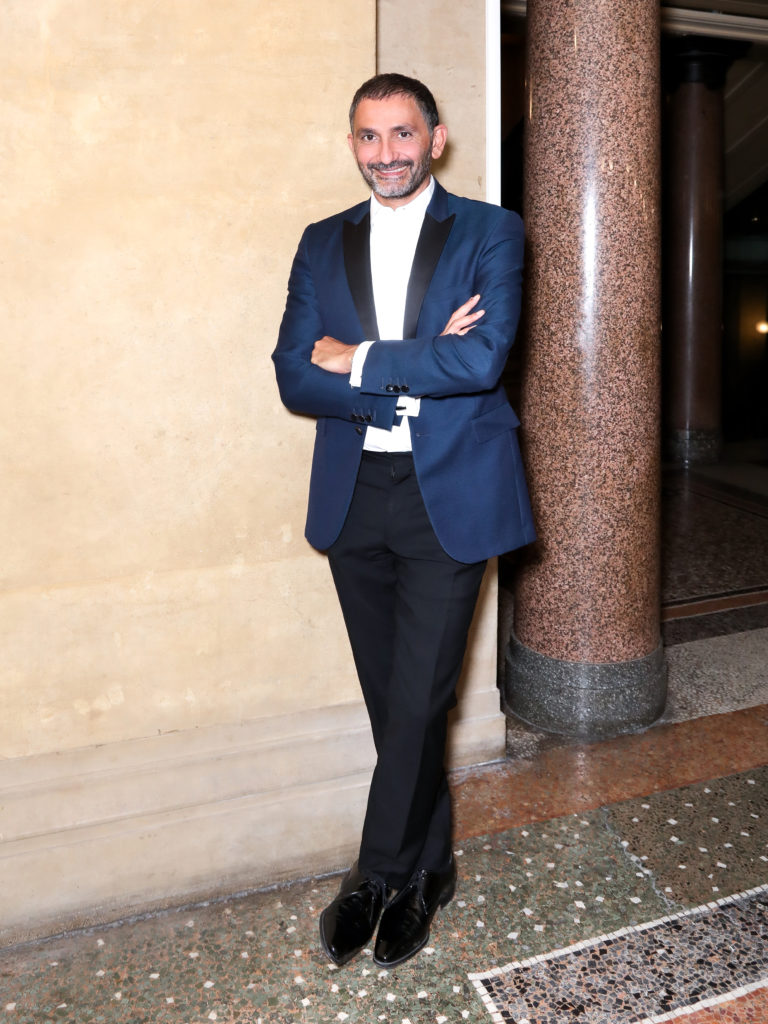 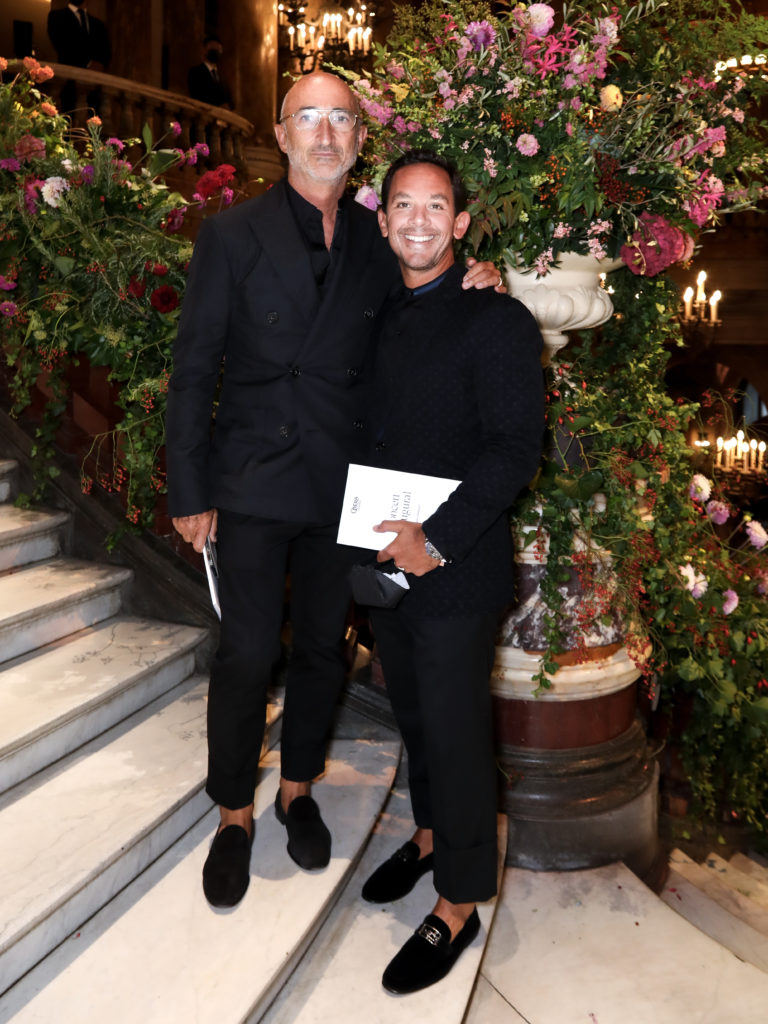 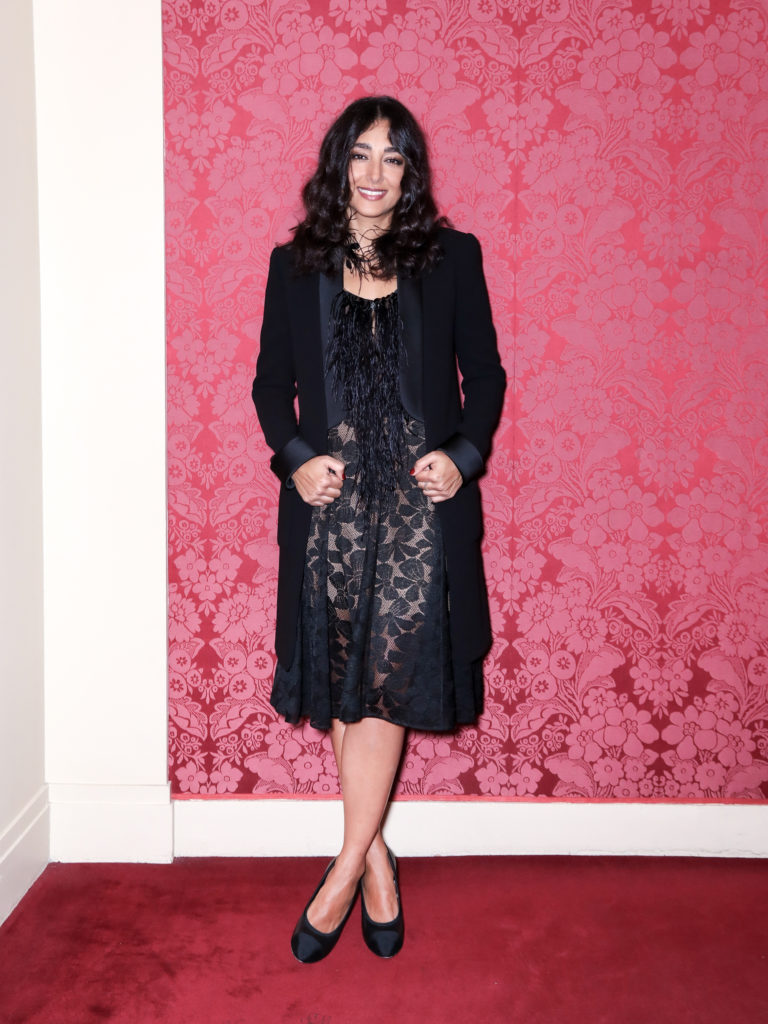 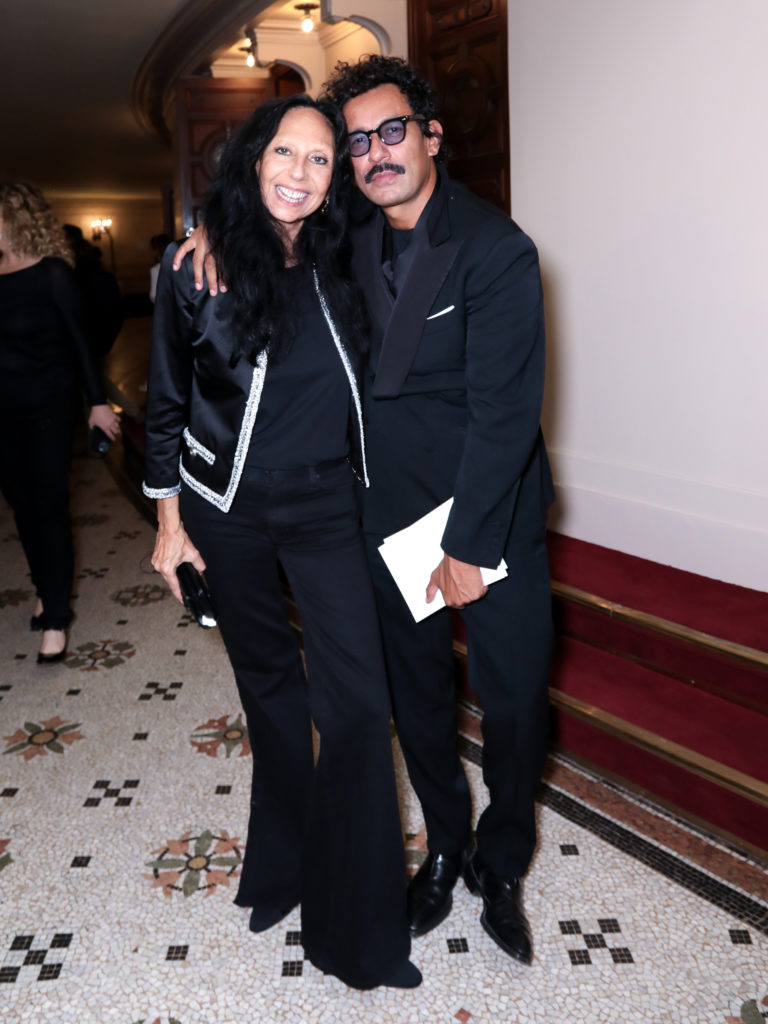 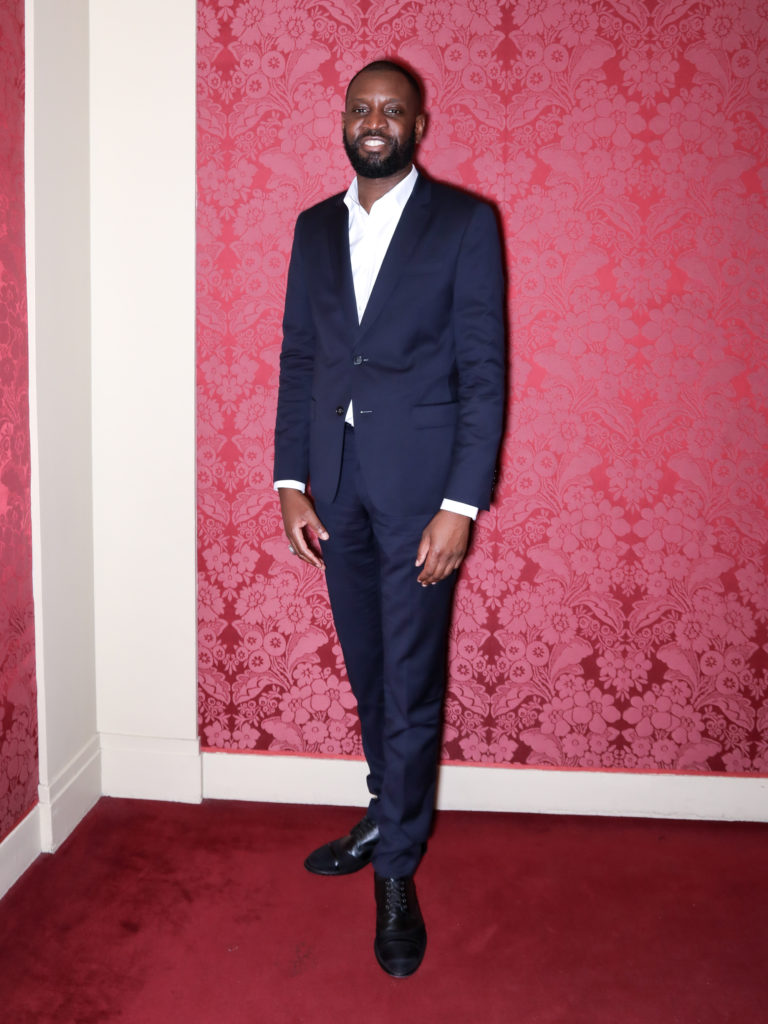 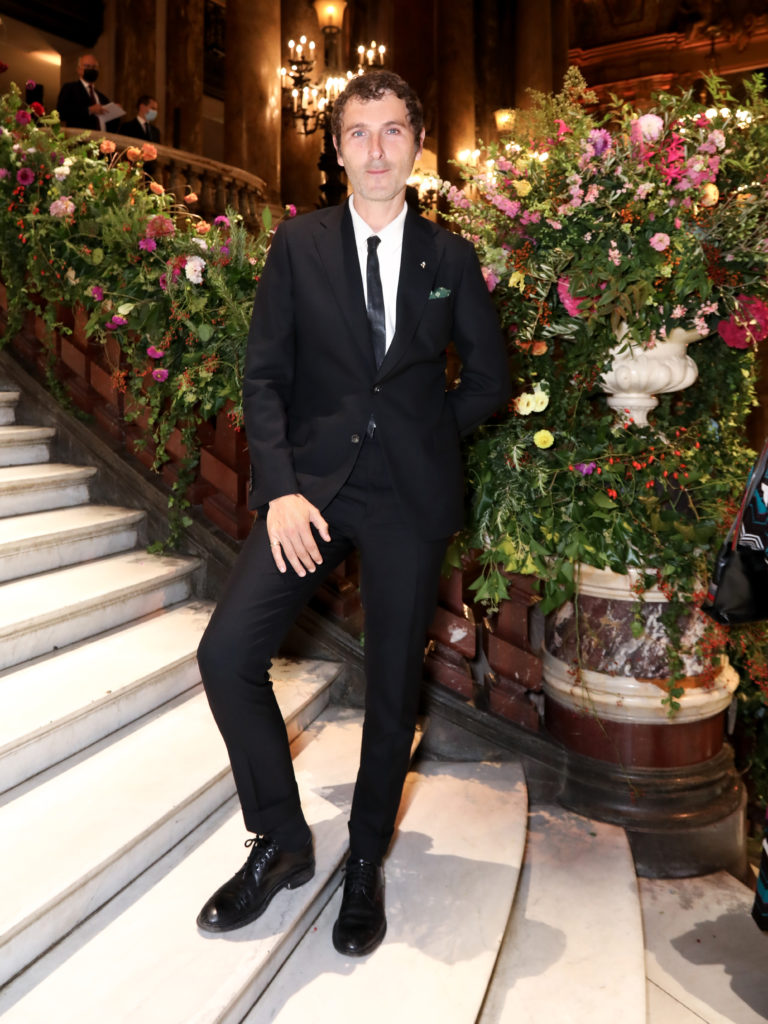 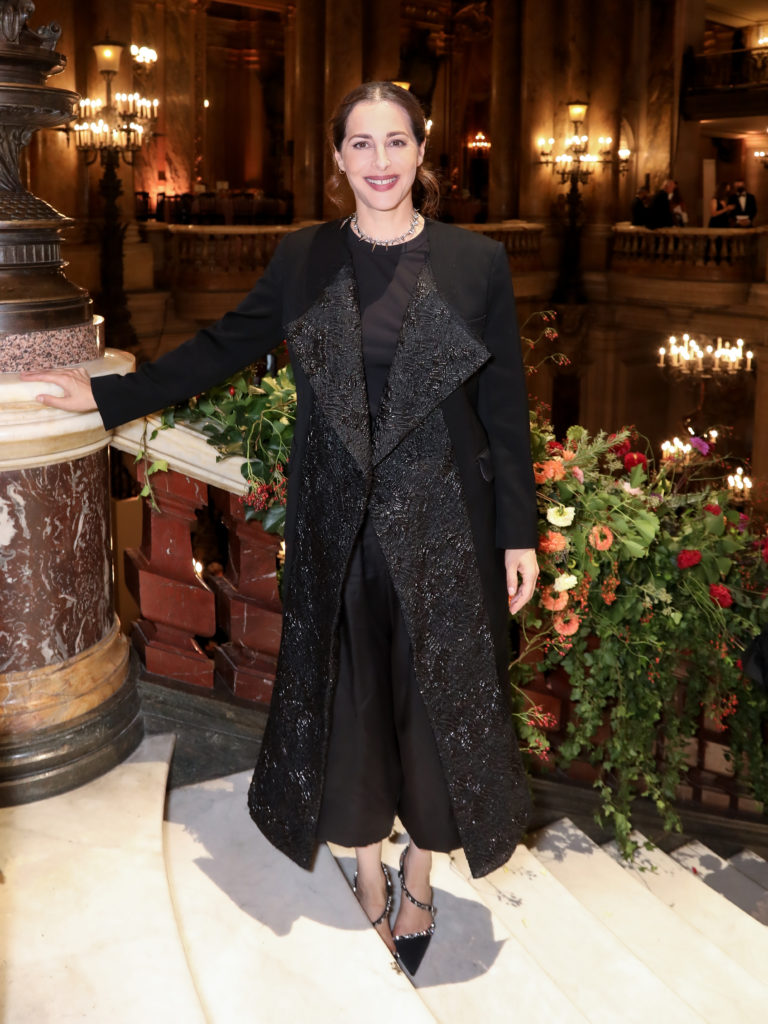 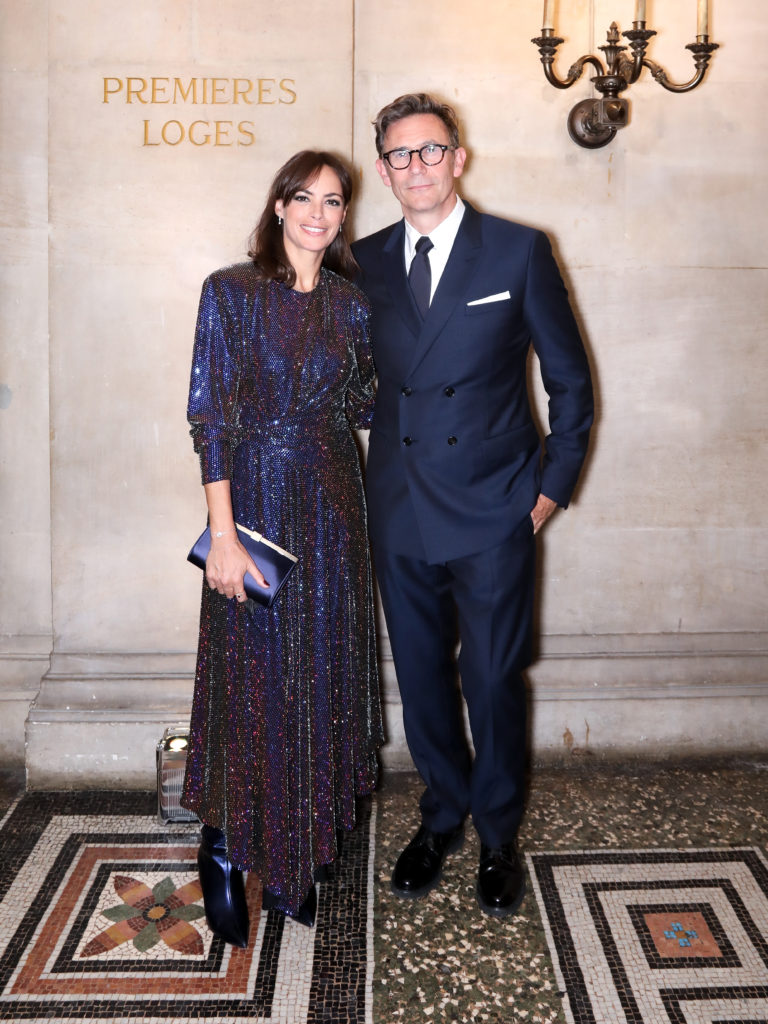 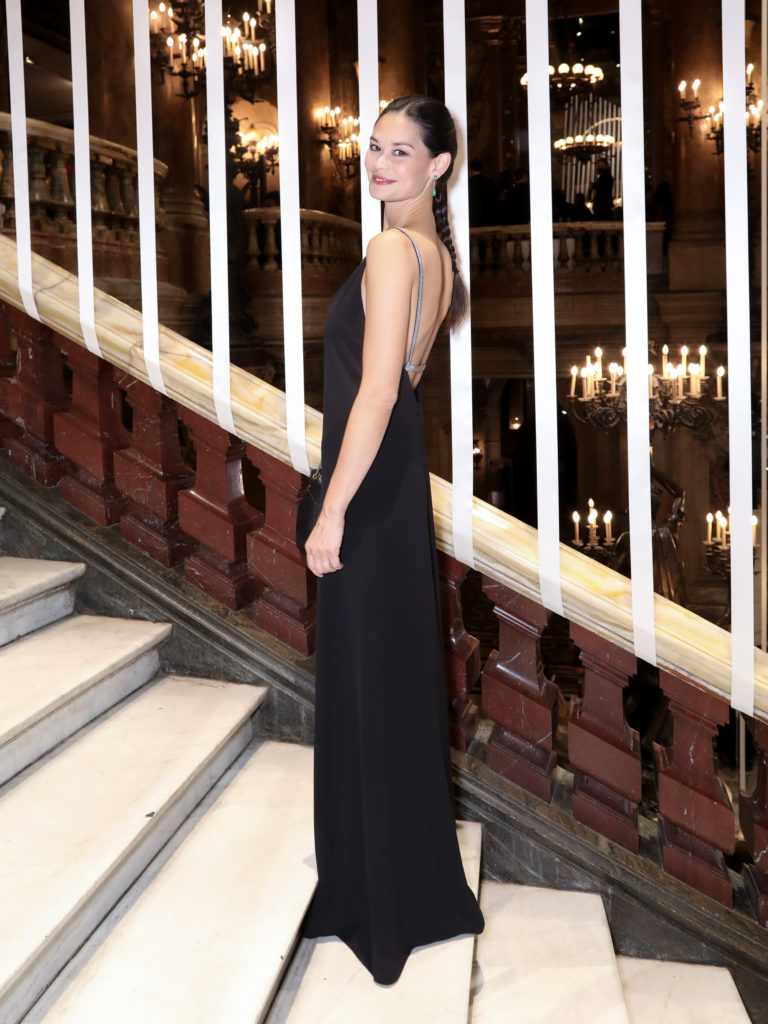