This project shot in “white villages” in Colombia and Spain was made possible thanks to the Audi talents awards program, which accompanies the winner throughout the year by giving him the means to achieve his artistic process.

Result? A sublime video work in which performances, musical composition and sculpture mingle for a purpose in the form of winks: to establish a parallel between what the discovery of America represented for Europe (economically, politically) and the current situation (decline of Europe and emergence of former colonies).

Ivan Argote is represented by the Perrotin gallery. 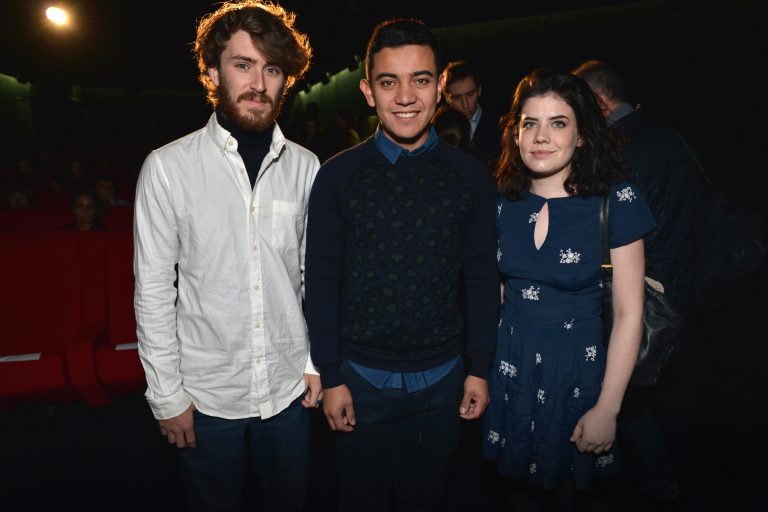 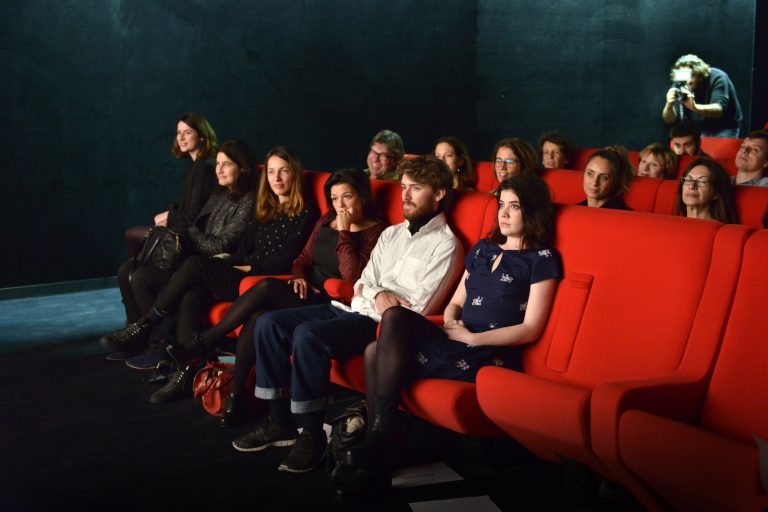 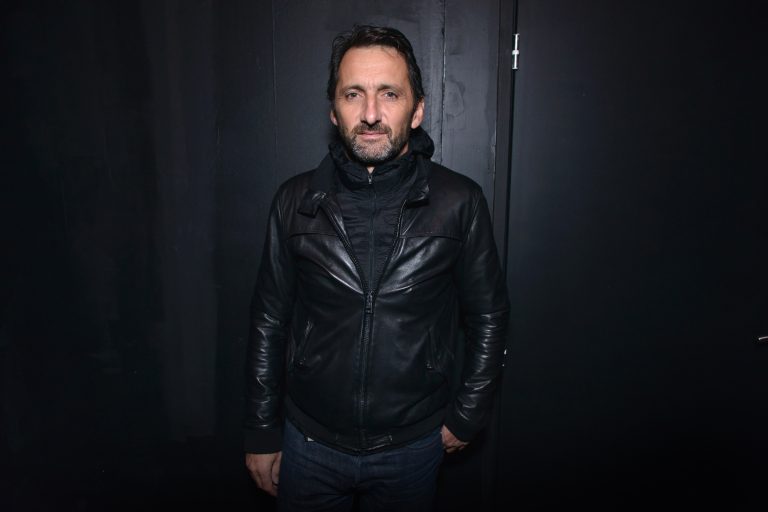 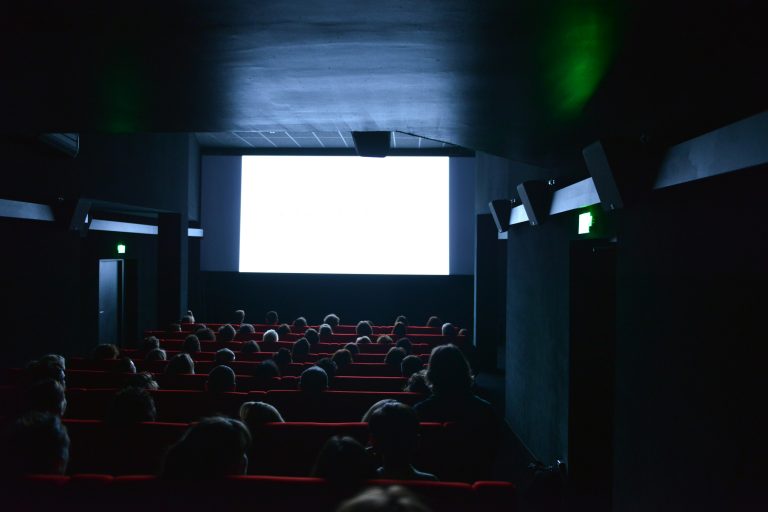 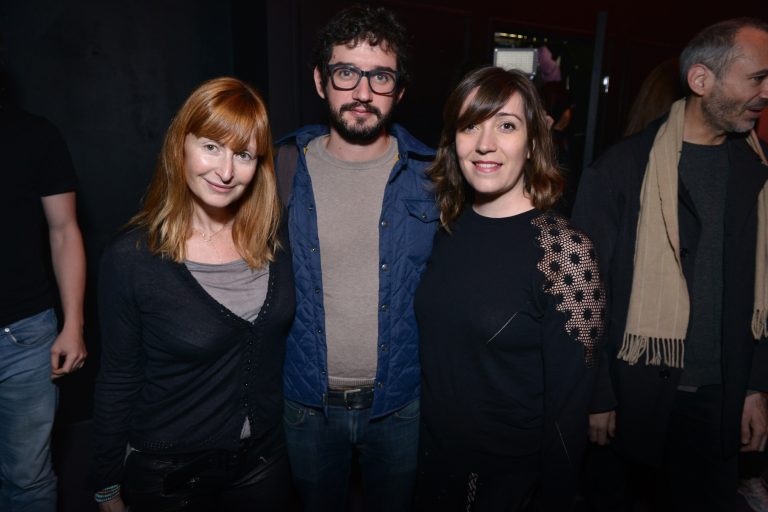 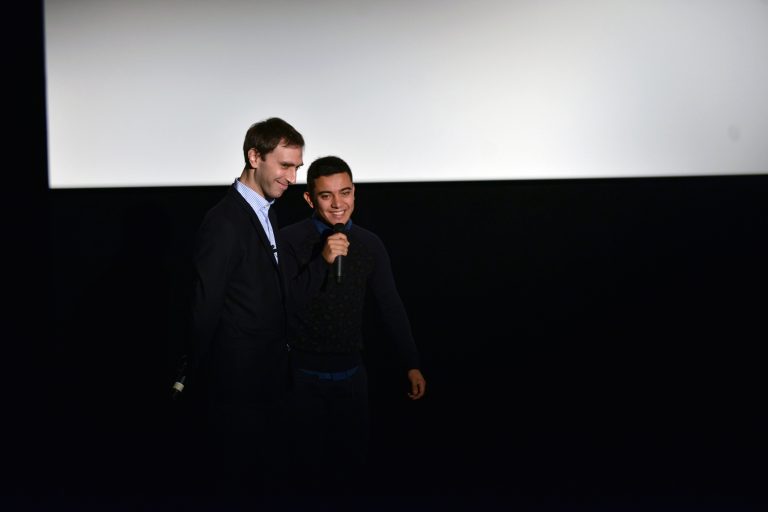 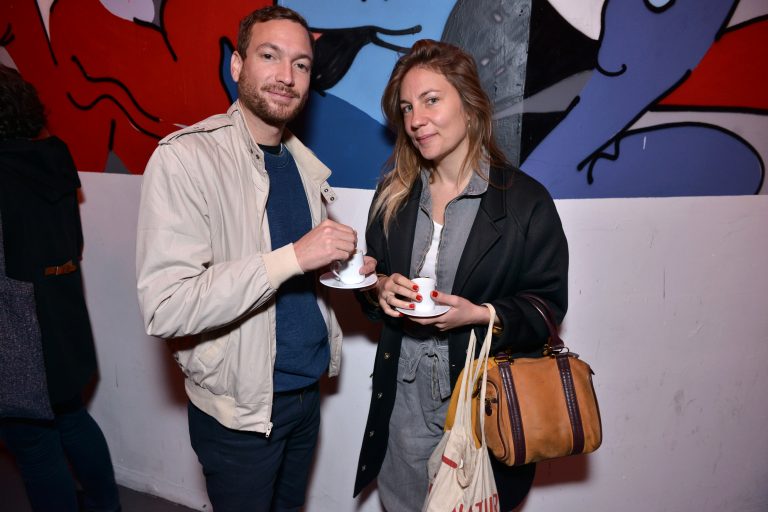 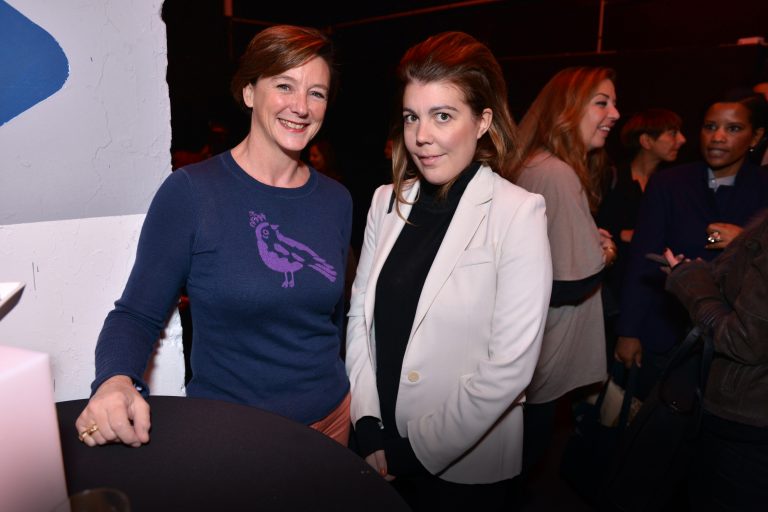 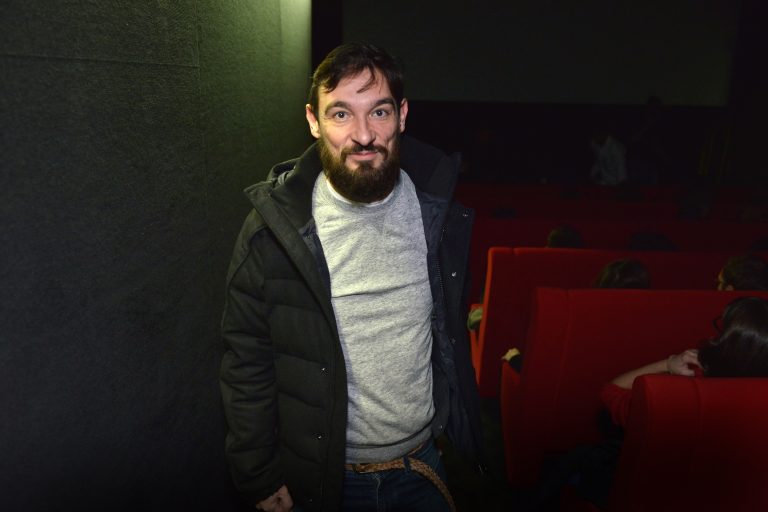 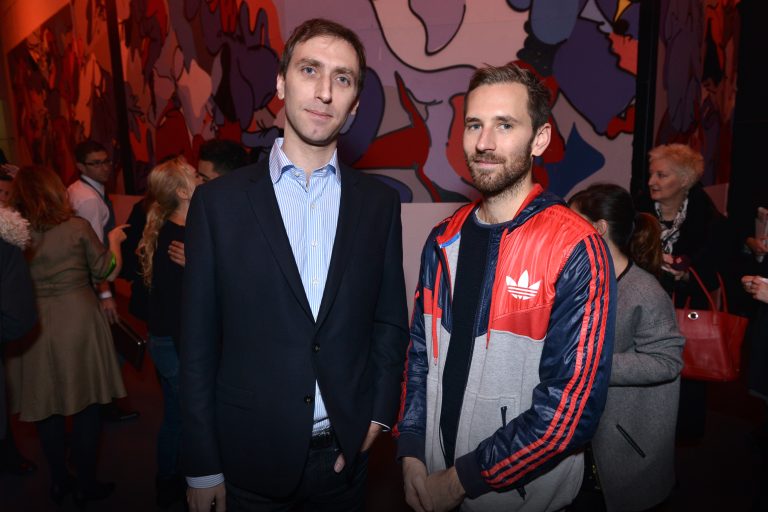 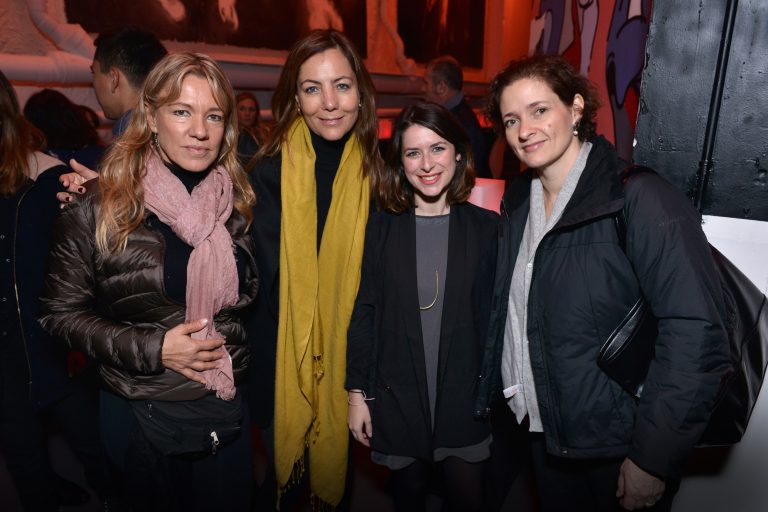 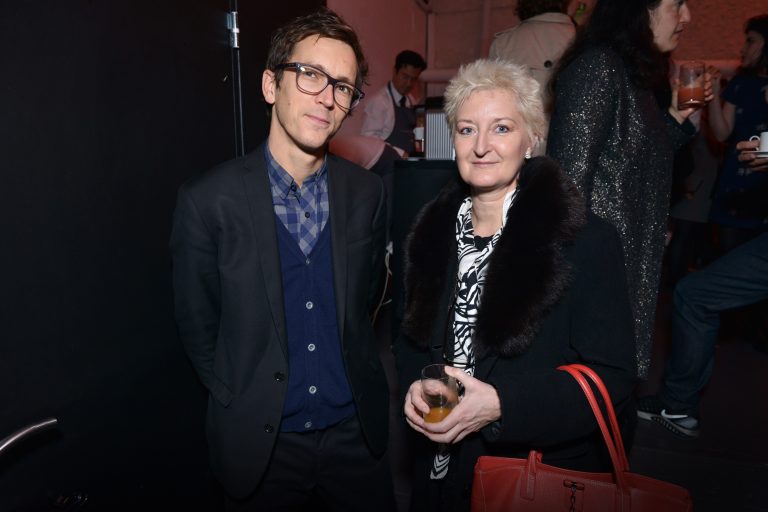 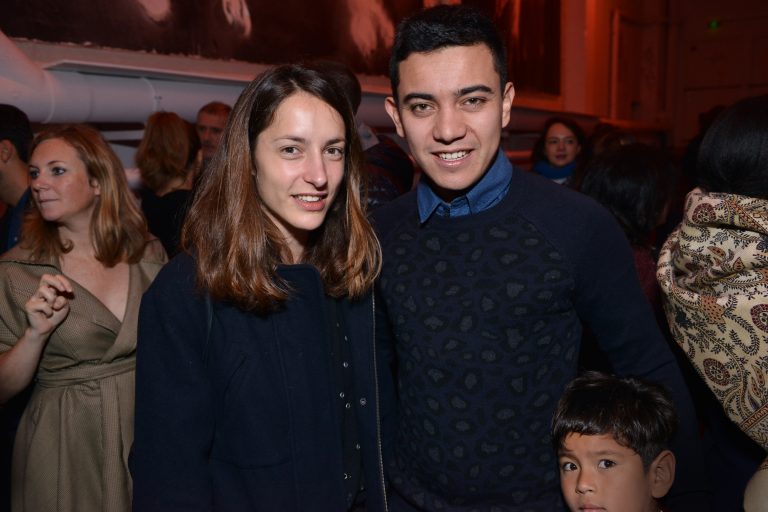 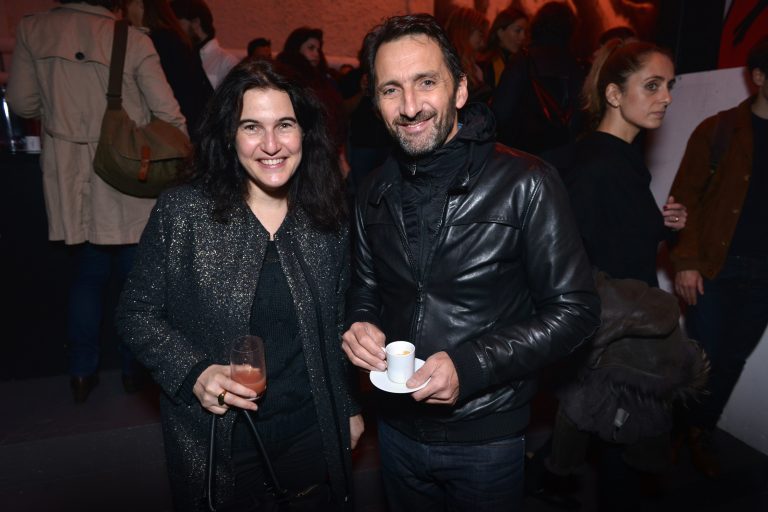 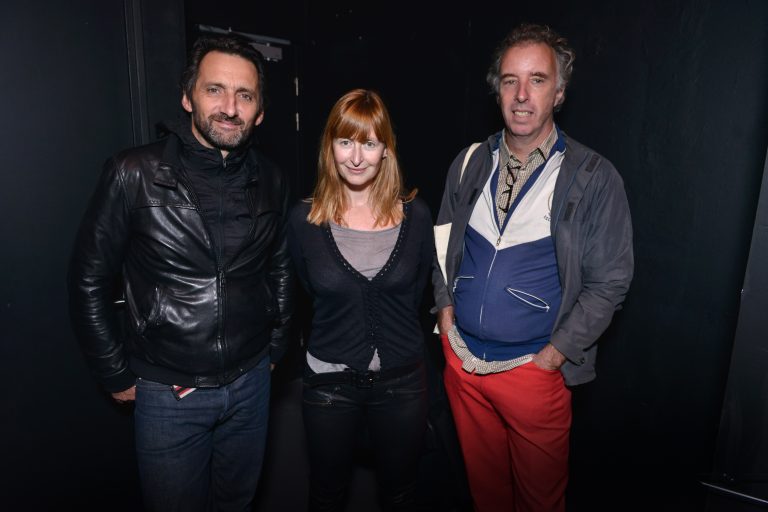 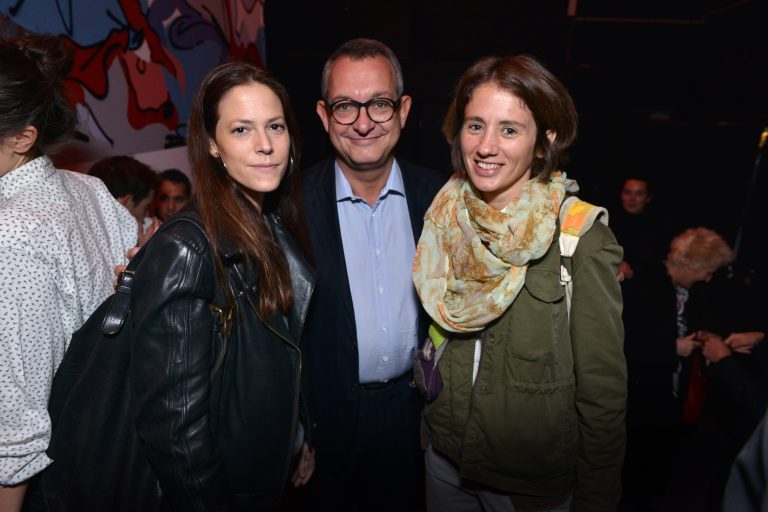 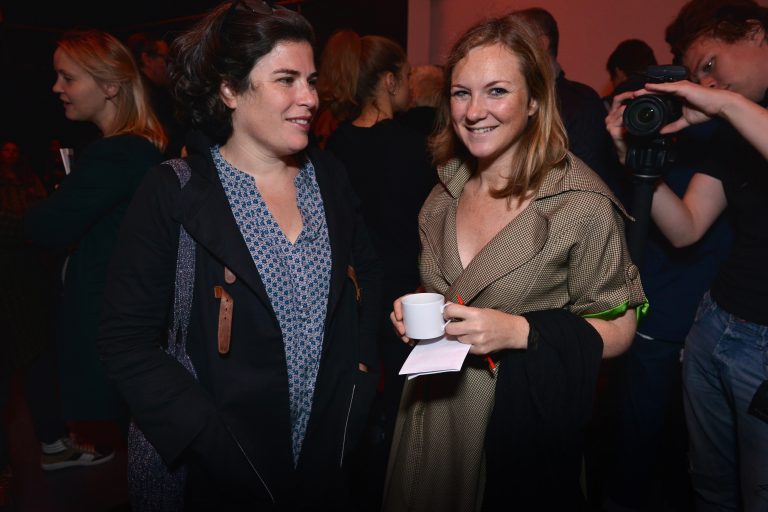 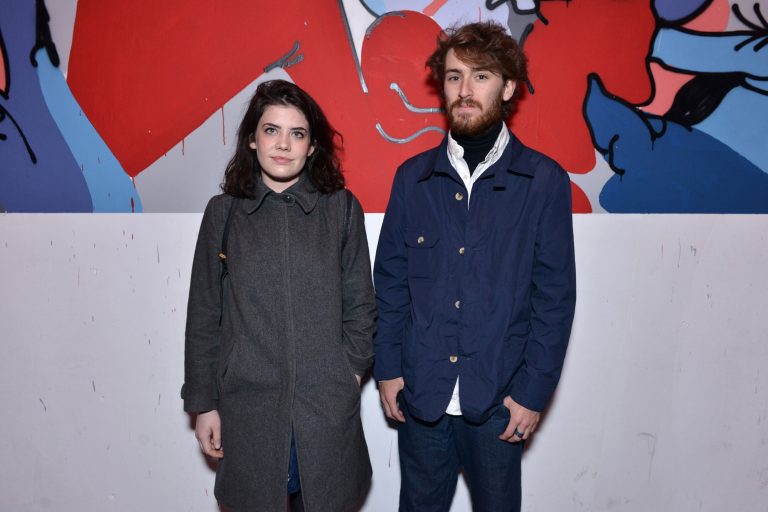 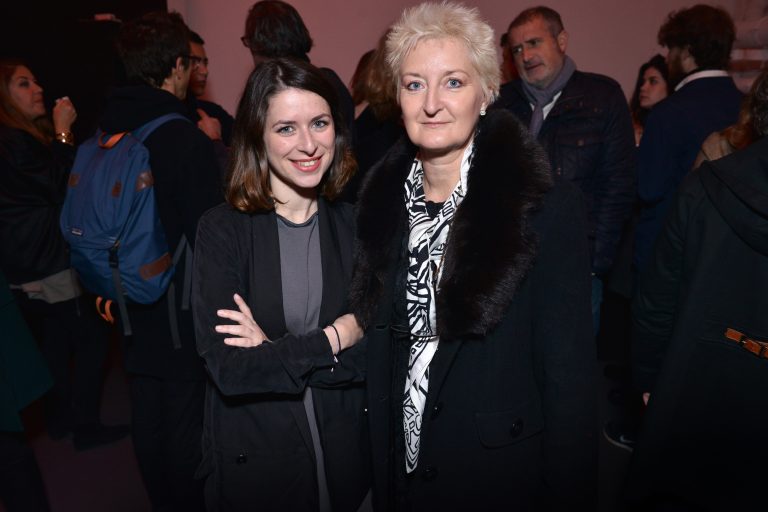 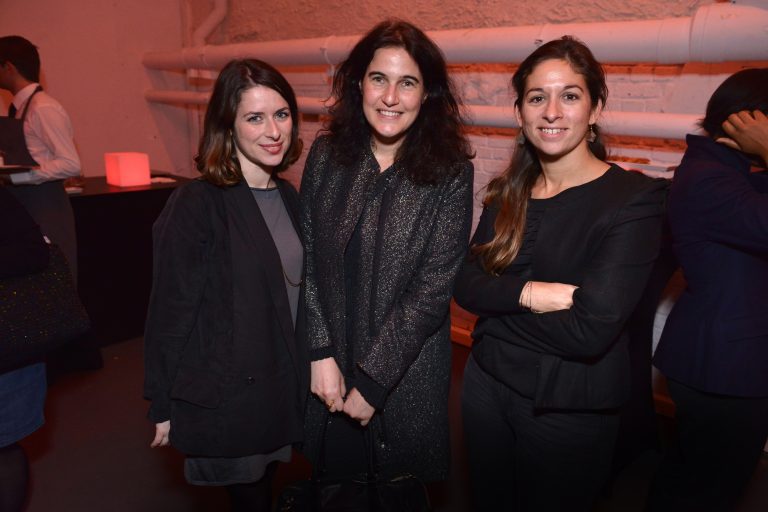 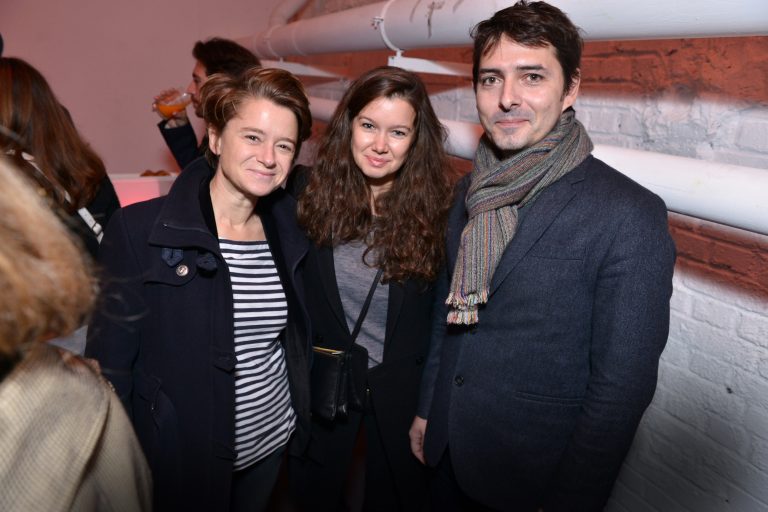 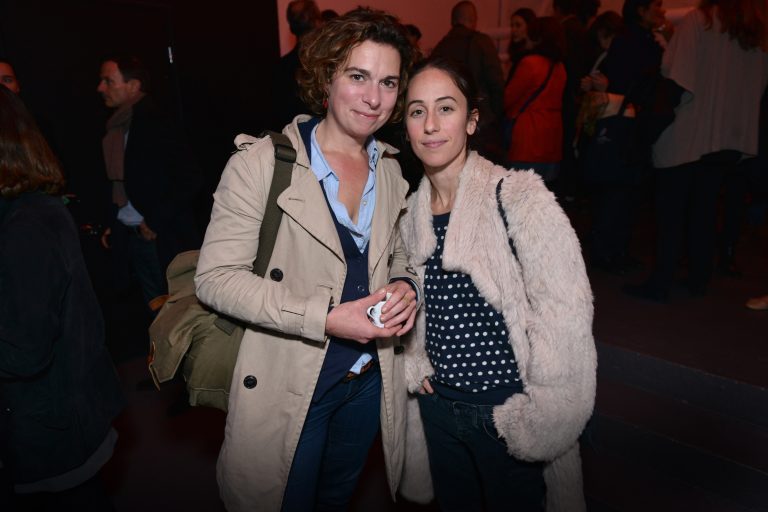 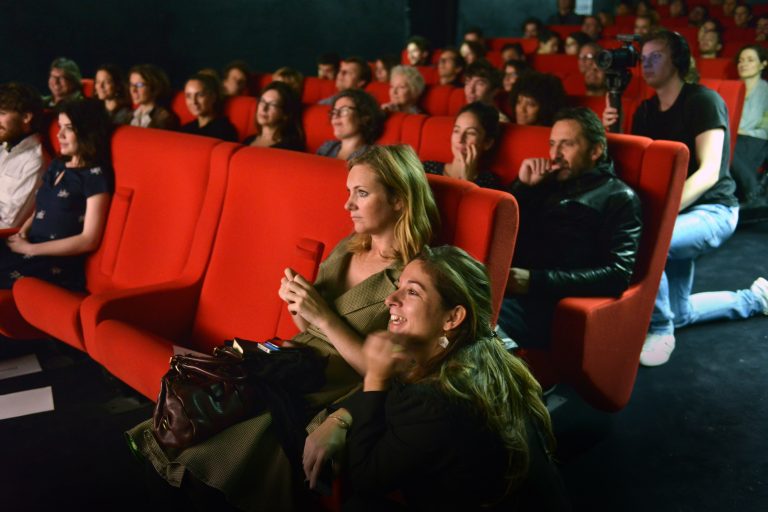 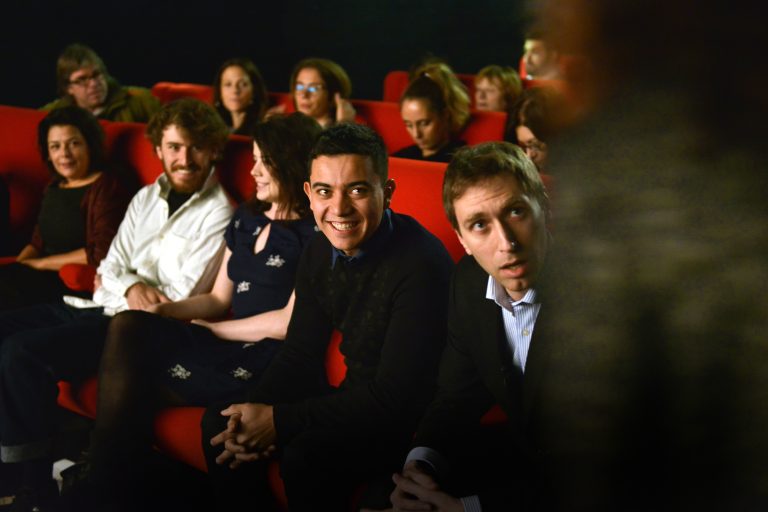 Inauguration of the MUMO X Centre Pompidou: art for everyone

The Masked Ball of the Mobilier National

Art Basel 2022, when Emmanuel Perrotin made the city dance