Since 2006, Madame Figaro magazine has been honoring the heroines of literature: the women who write it and those who inhabit it. This year, the jury, including Nelly Garnier, a loyal reader of the magazine, instagrammer Mélanie Davoust (demain je lis) and Anne-Laure Vial, co-founder of the bookstore Ici, had selected some twenty books. To determine the winners, they were accompanied by Rachida Cantona Brakni, Florence Loiret-Caille, Caroline de Maigret, Alex Lutz, and Germain Louvet. On Thursday evening, a prize-giving ceremony rewarded the winners in the Tauber Room of the Hotel Raphaël in Paris. Bernard Babkine invited Colombe Schnek, president of this year’ s jury, to deliver the awards. Agnès Desarthe won the French novel prize for “L’Éternel Fiancé” (Éditions de l’Olivier). The foreign novel prize was awarded to Joyce Maynard for “Où vivaient les gens heureux”. “Memorial Drive”, Natasha Trethewey’s powerful and moving story about her mother’s murder, won the story prize. Finally, for the first time, Madame Figaro awarded a graphic novel, widely praised by the jury: “Queenie, la marraine de Harlem”, by Elizabeth Colomba and Aurélie Lévy. Although the awards were announced inside the hotel, sheltered from the heat, the evening quickly continued on the terrace. 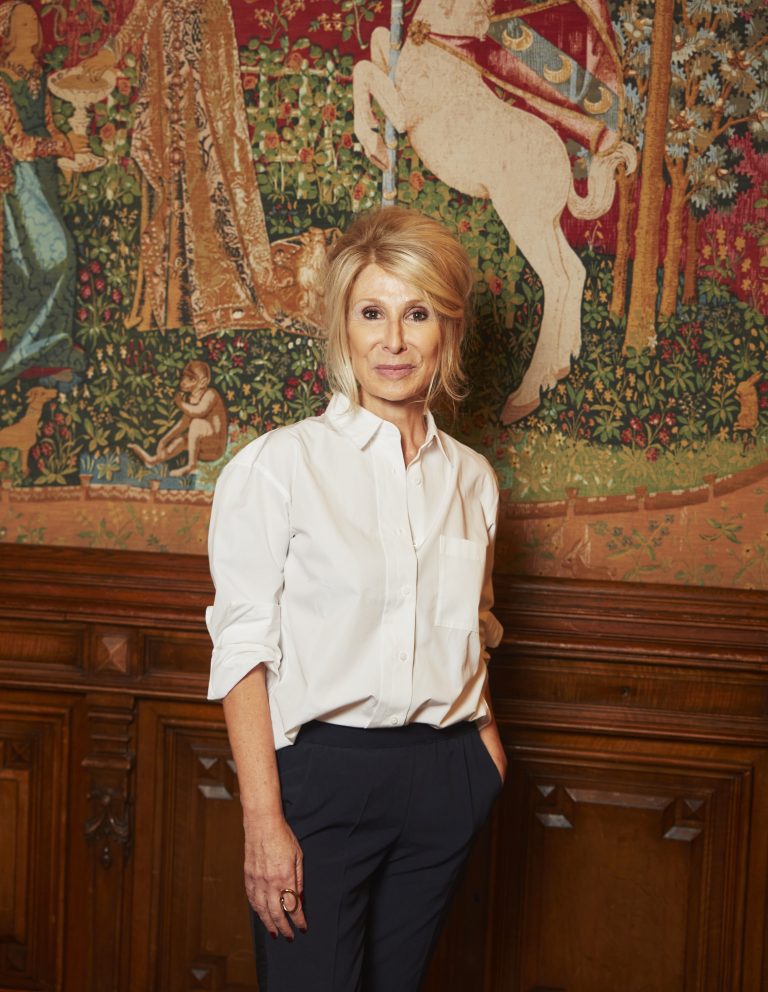 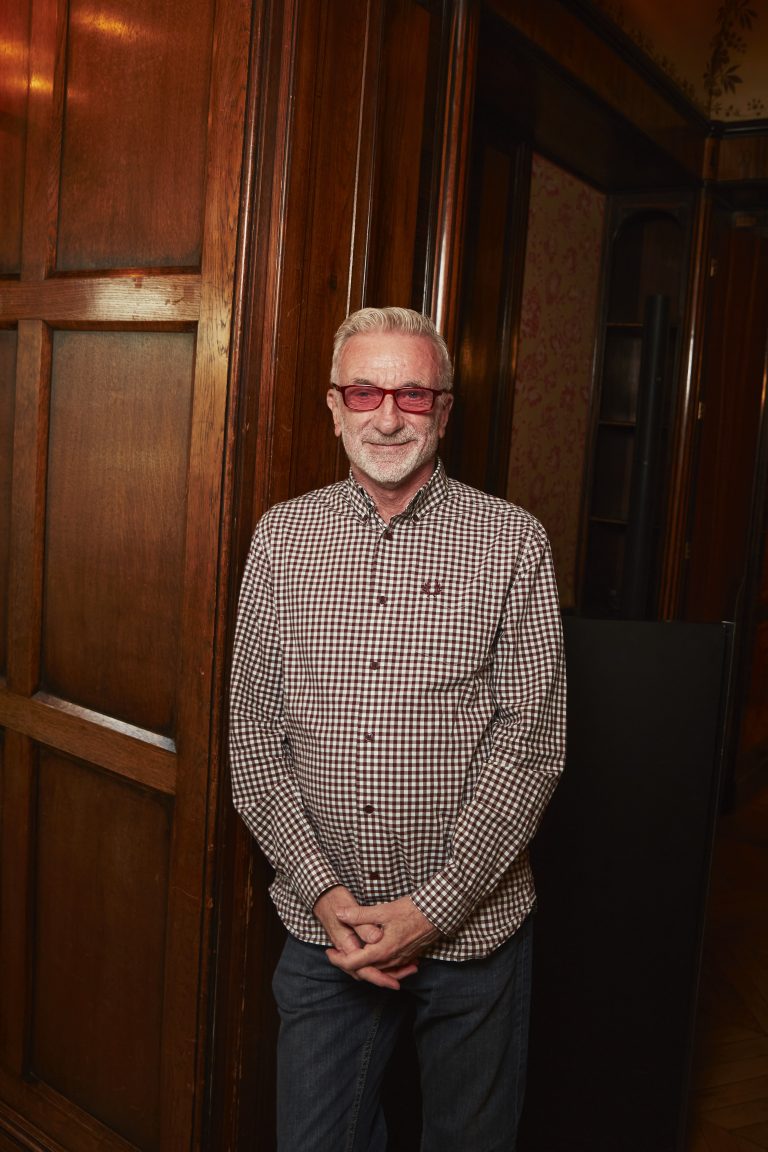 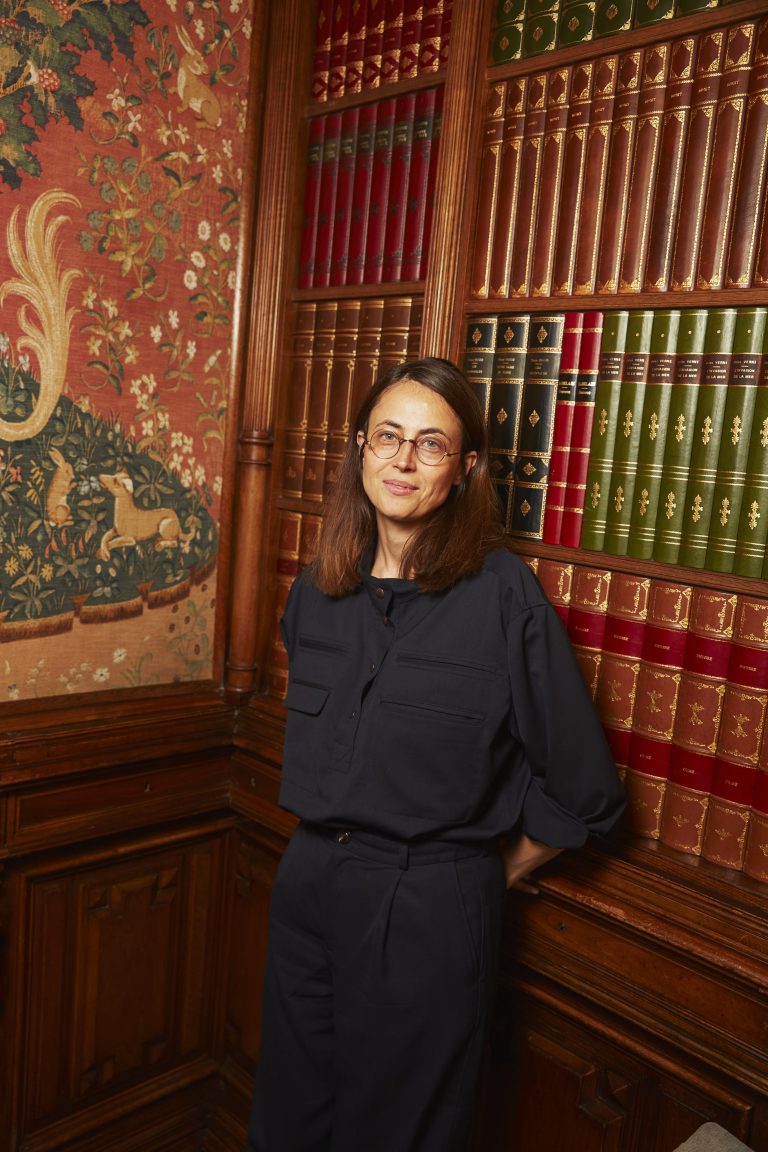 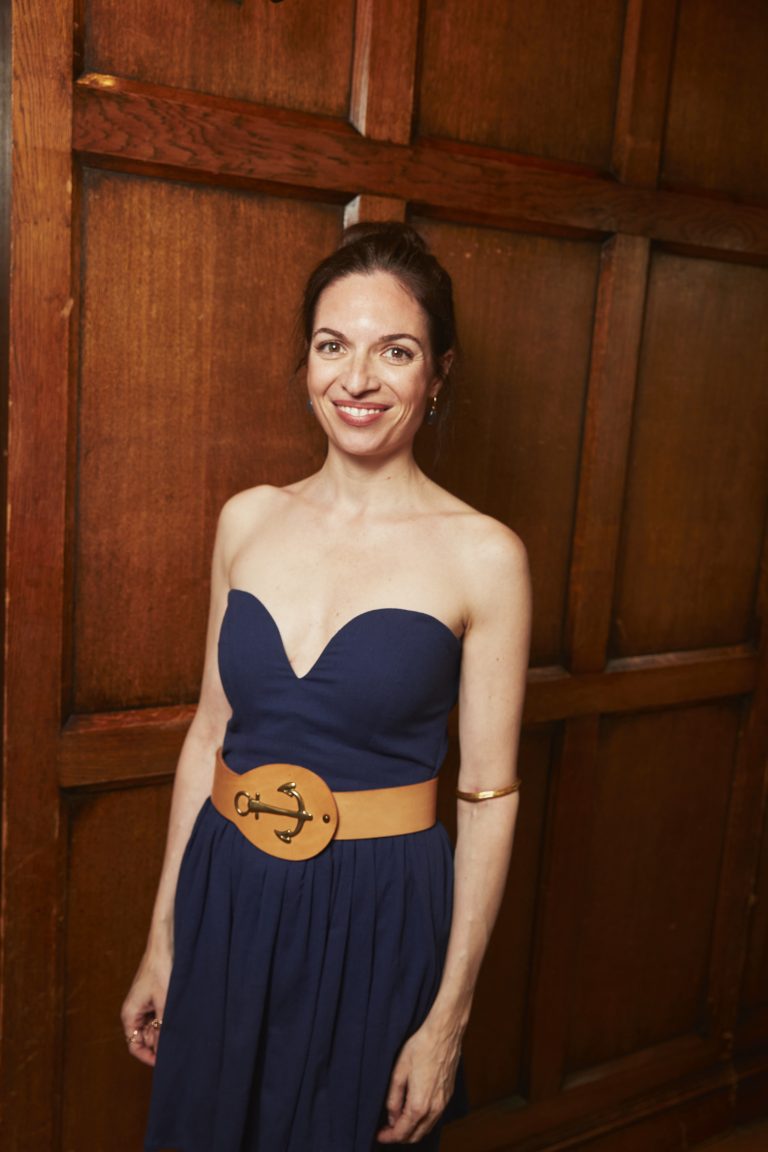 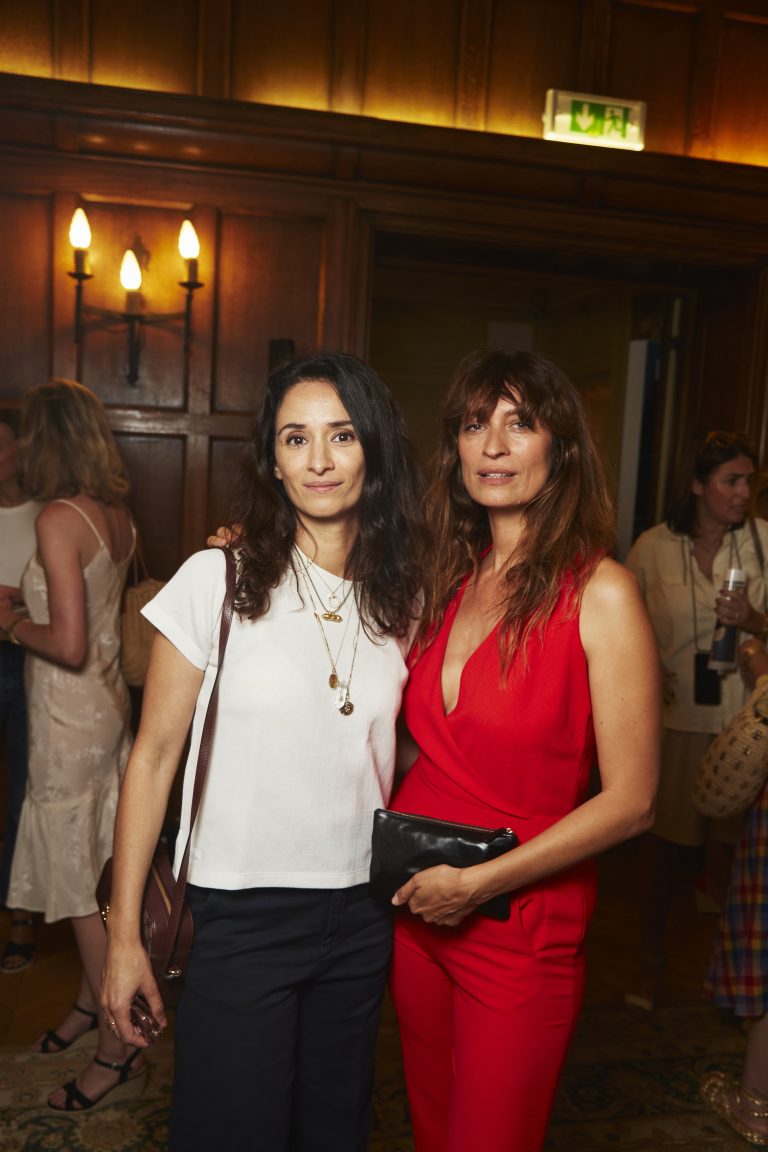 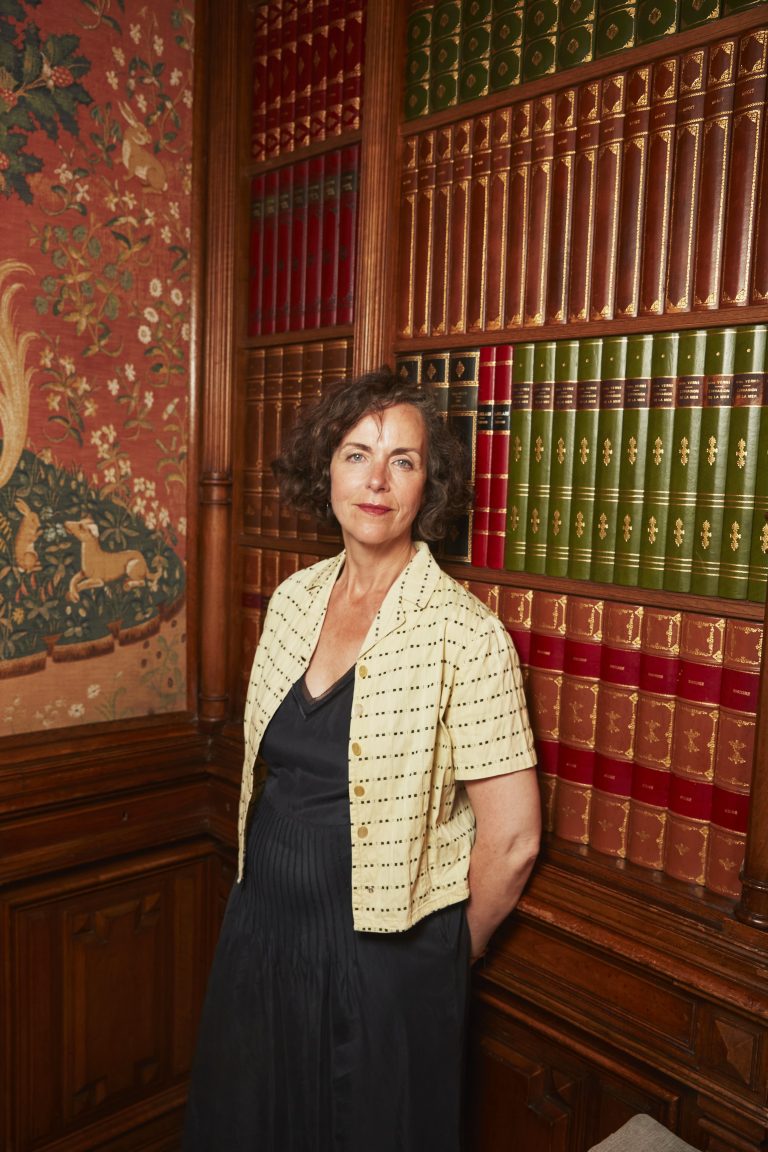 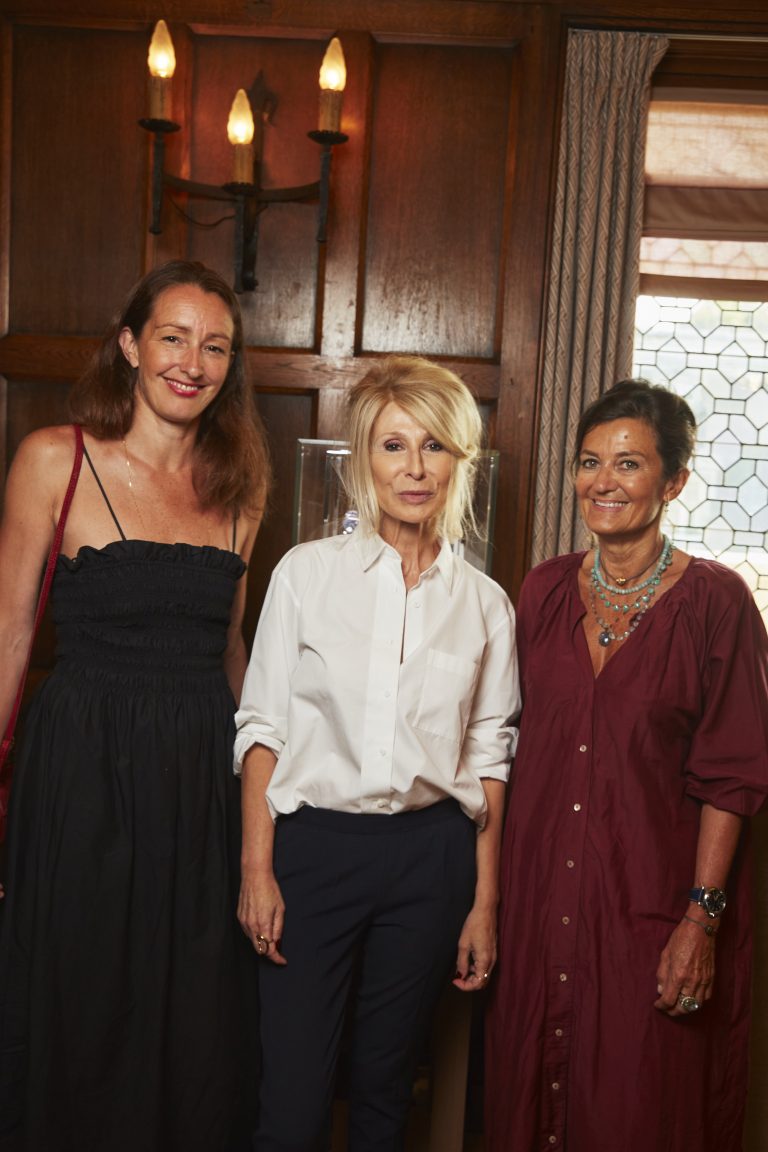 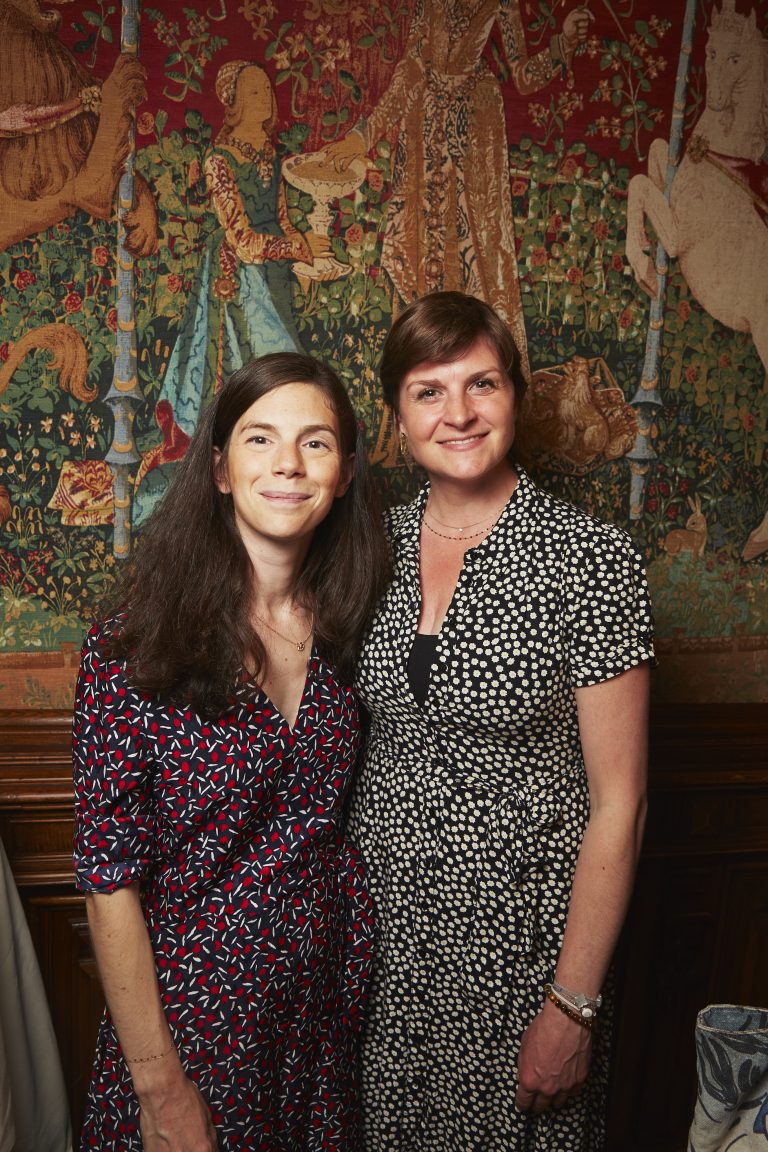 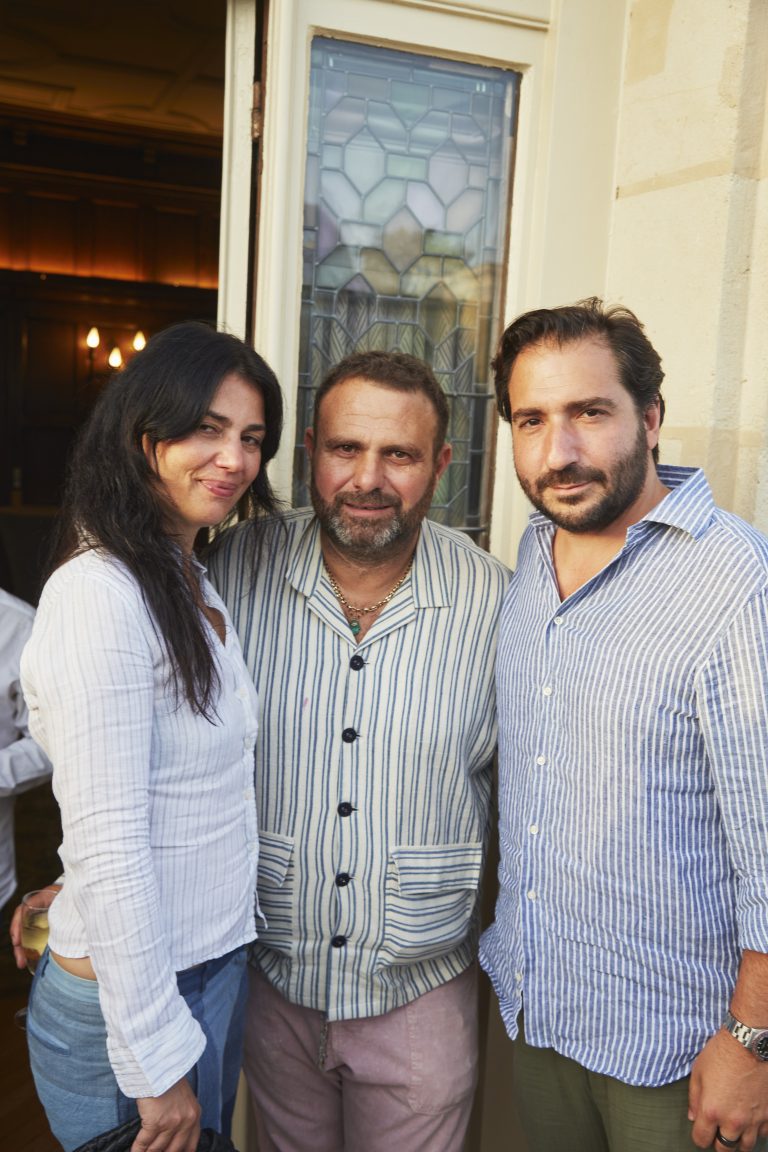 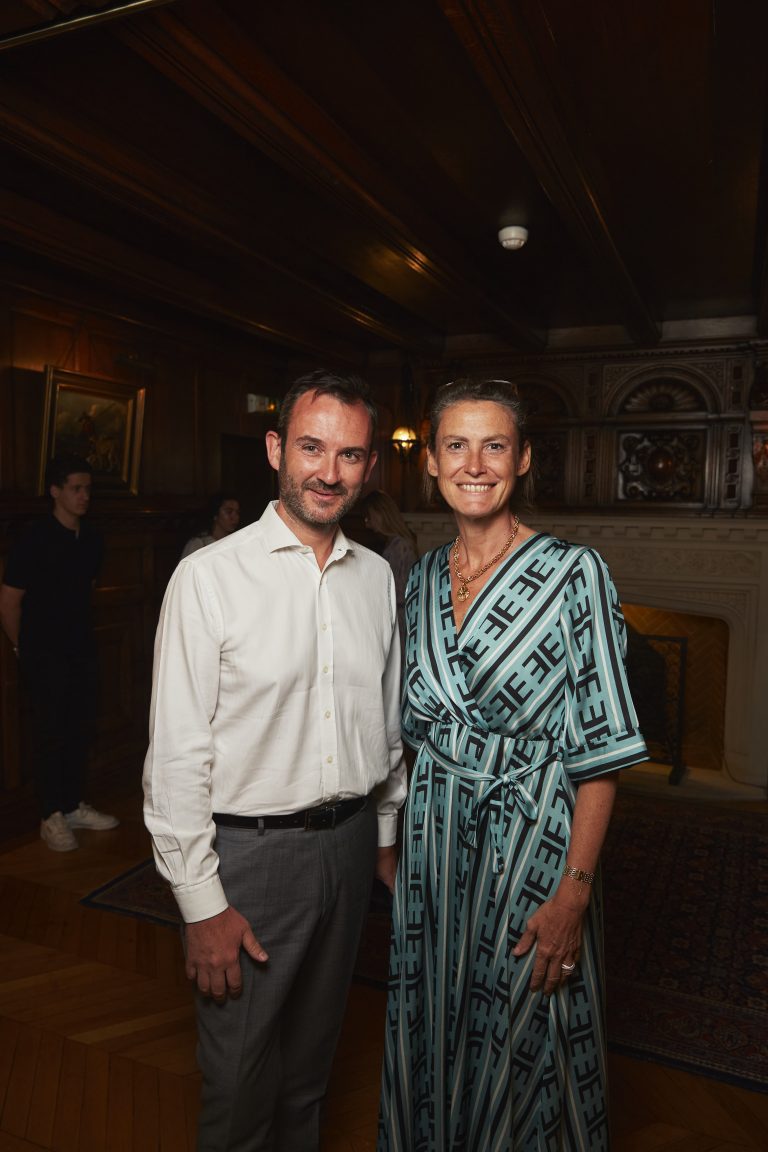 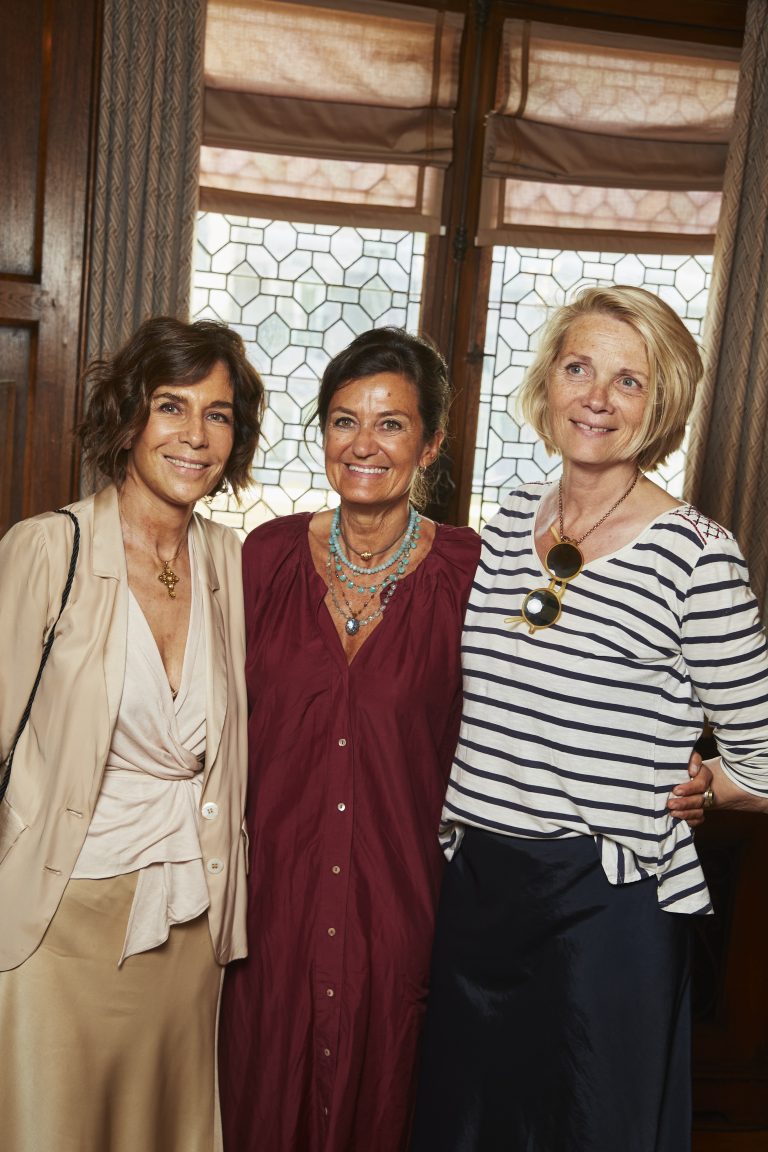 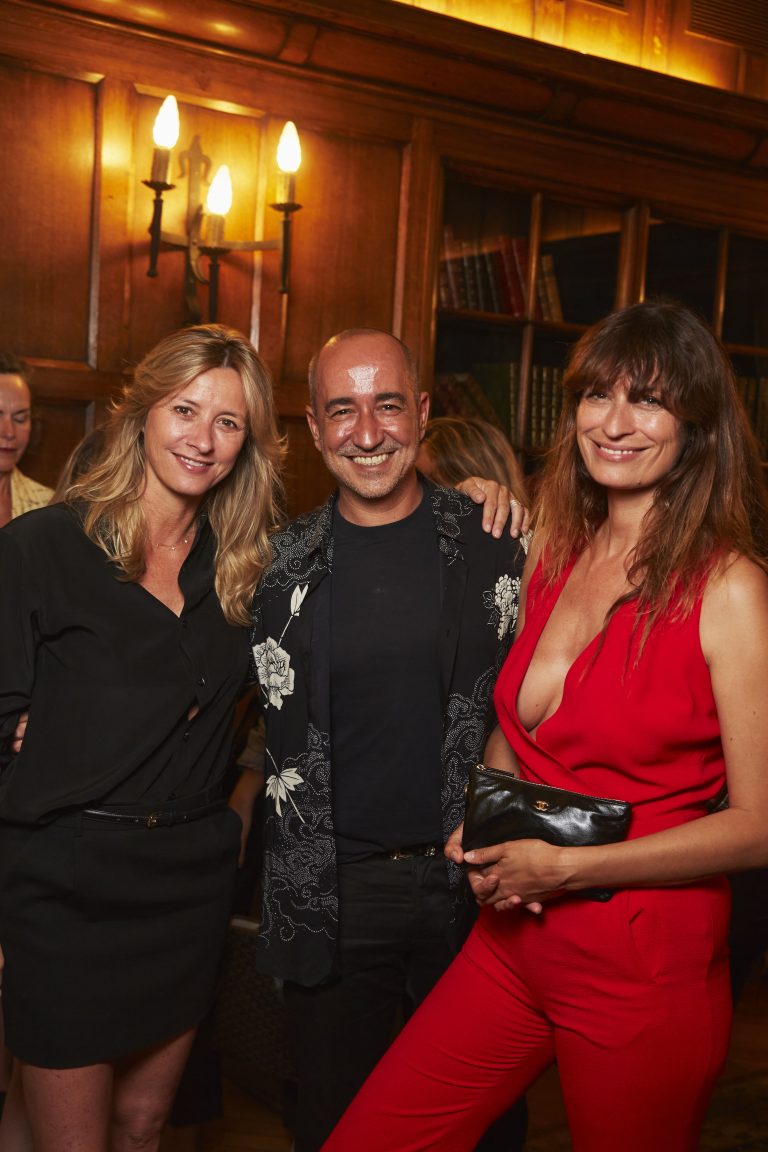 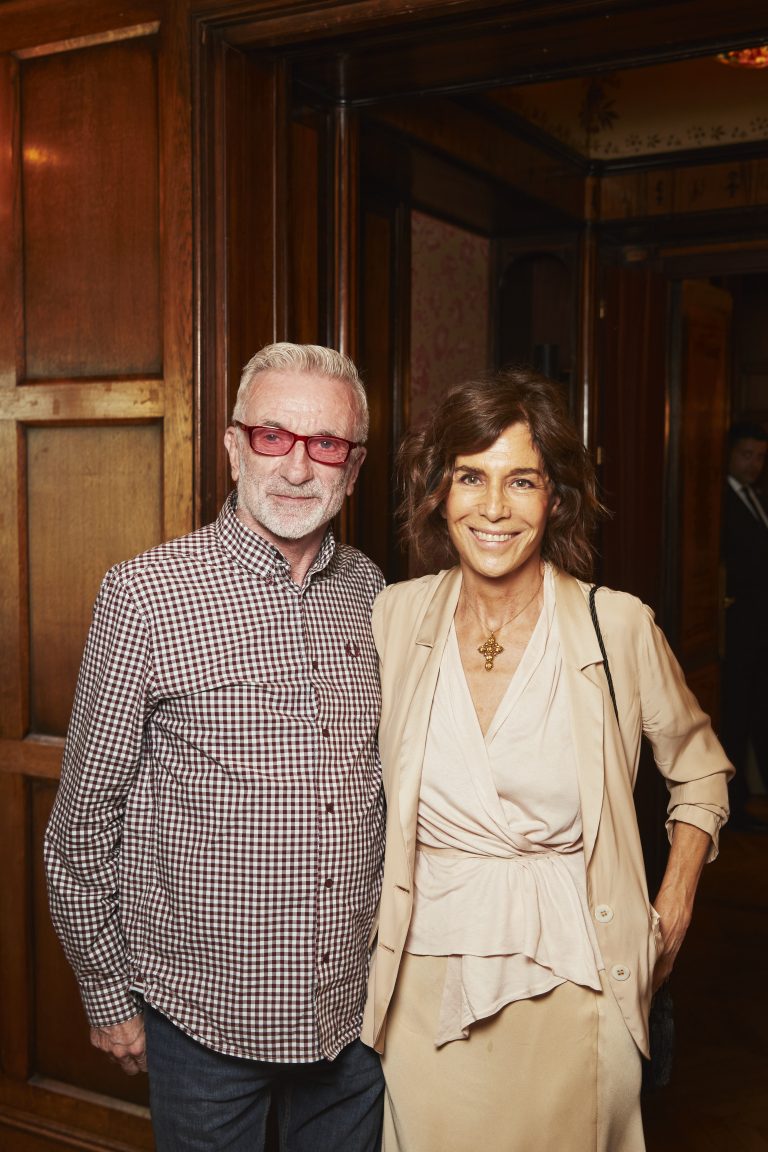 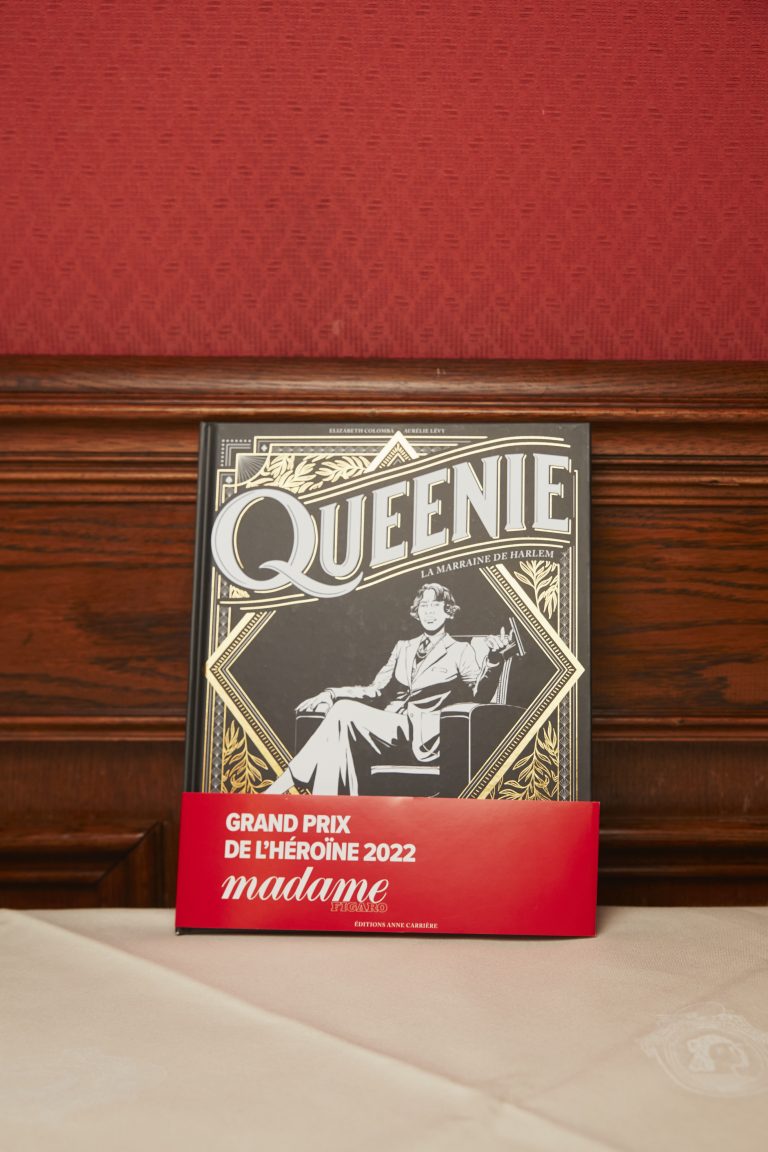 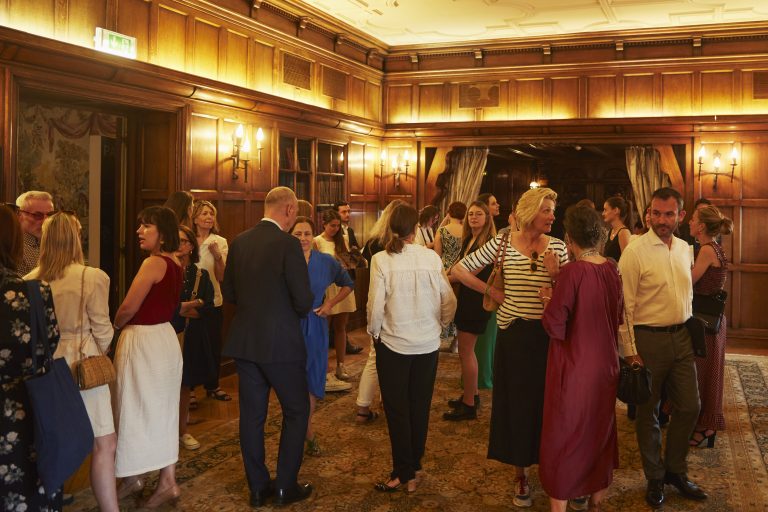 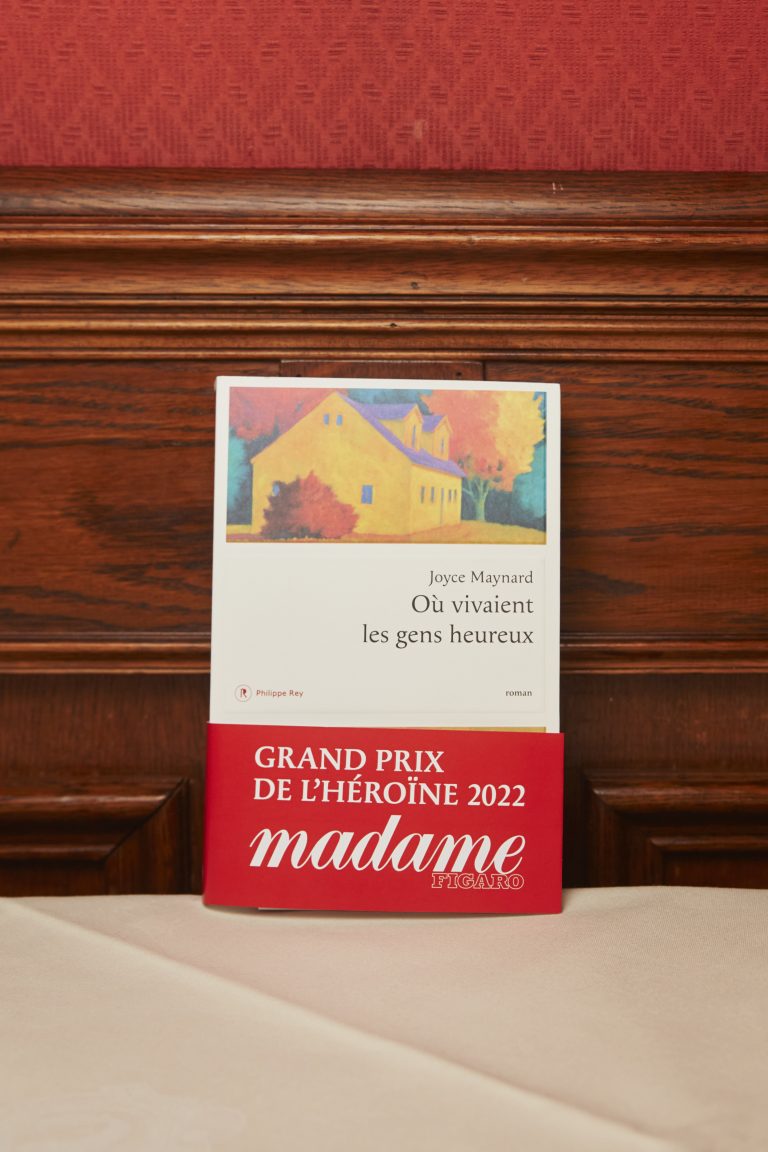 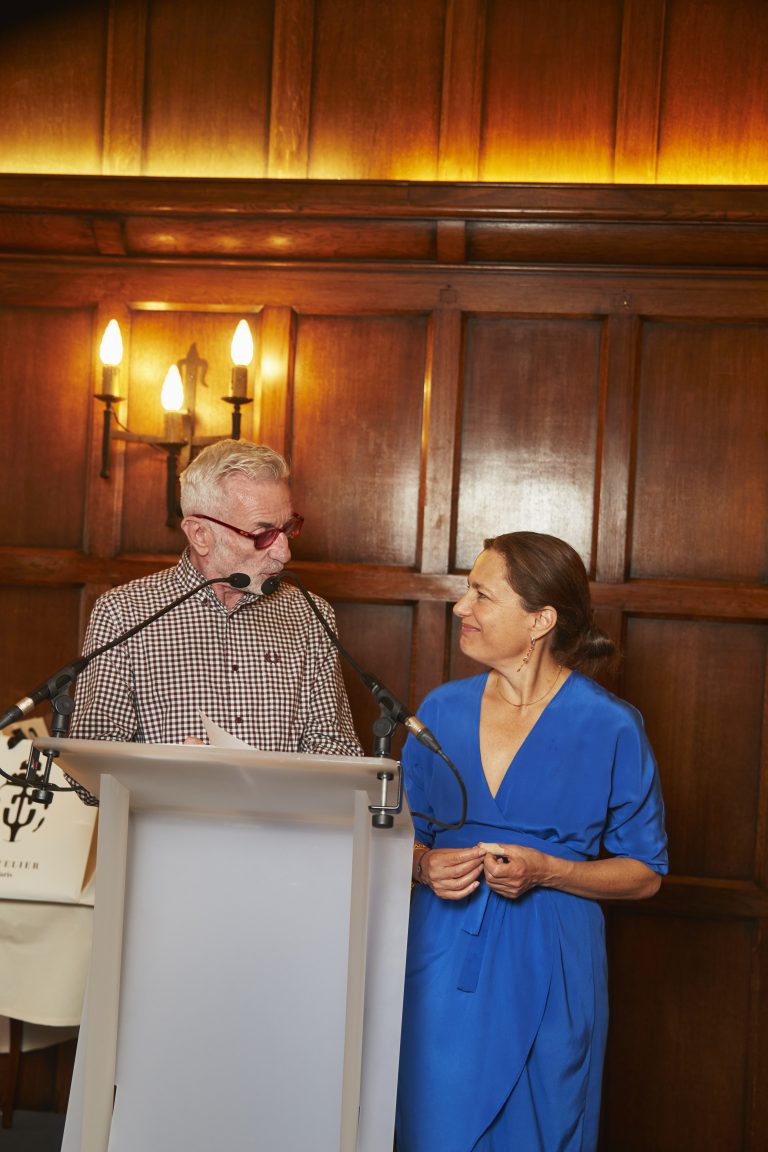 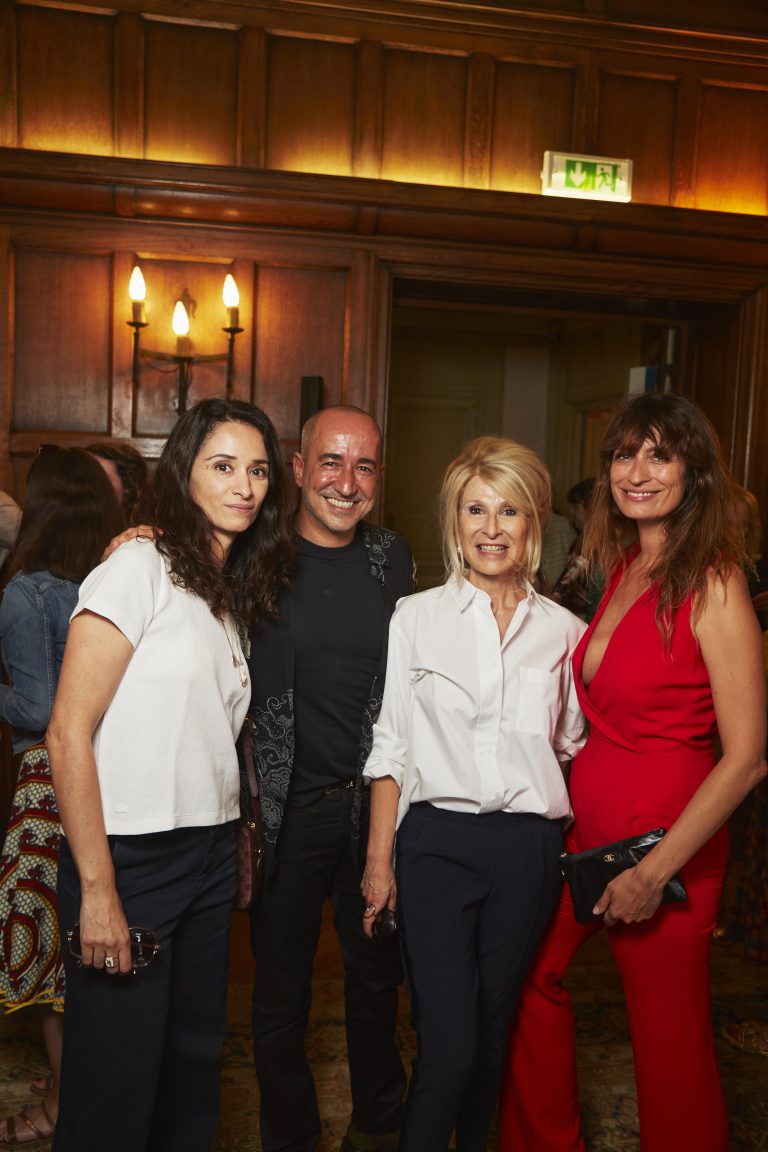 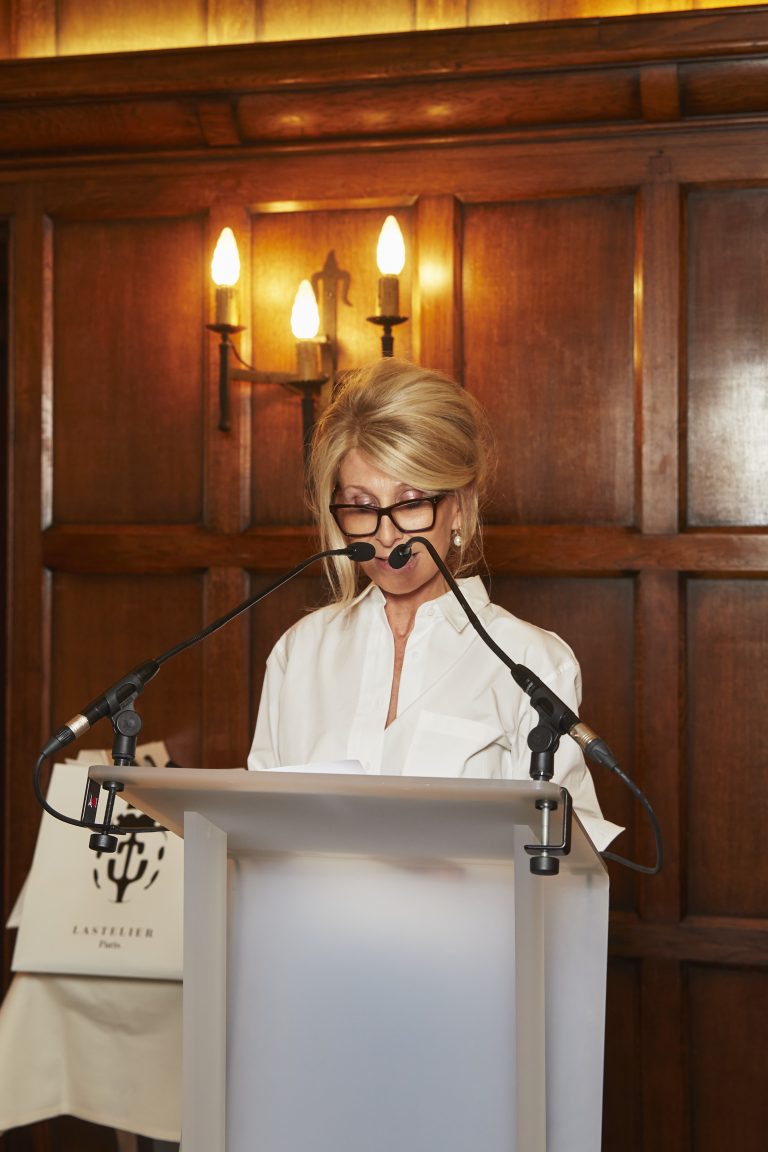 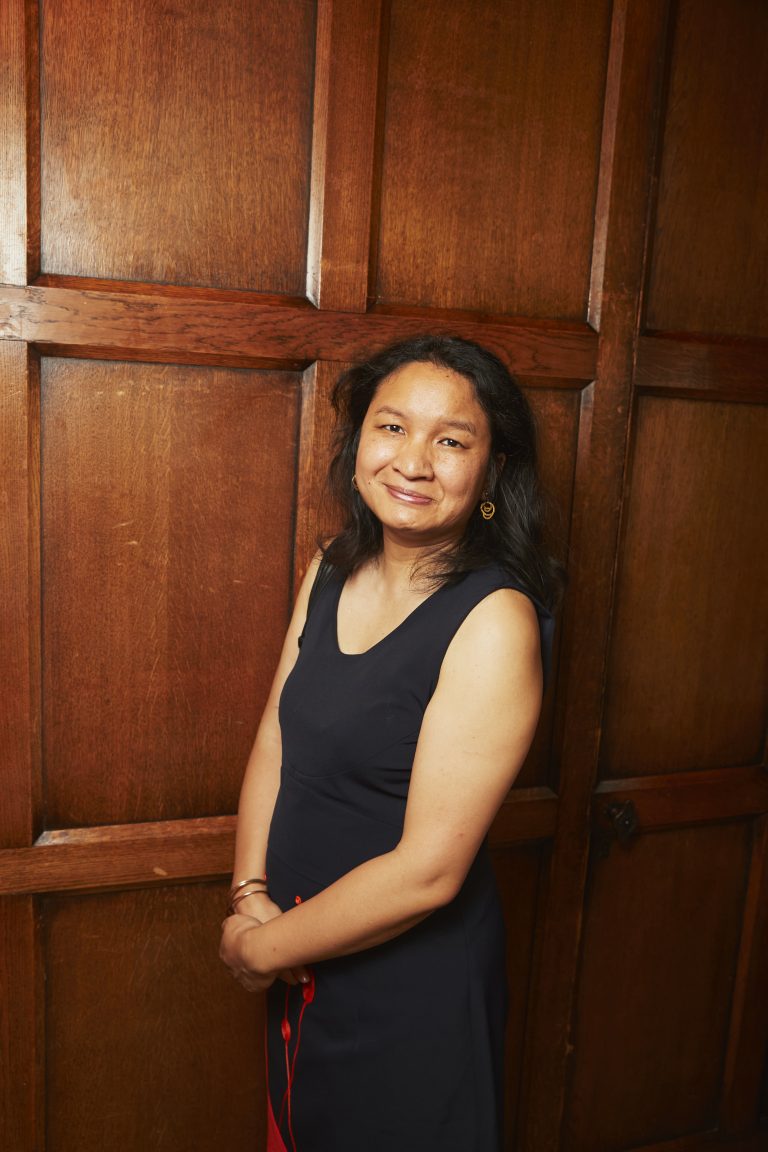 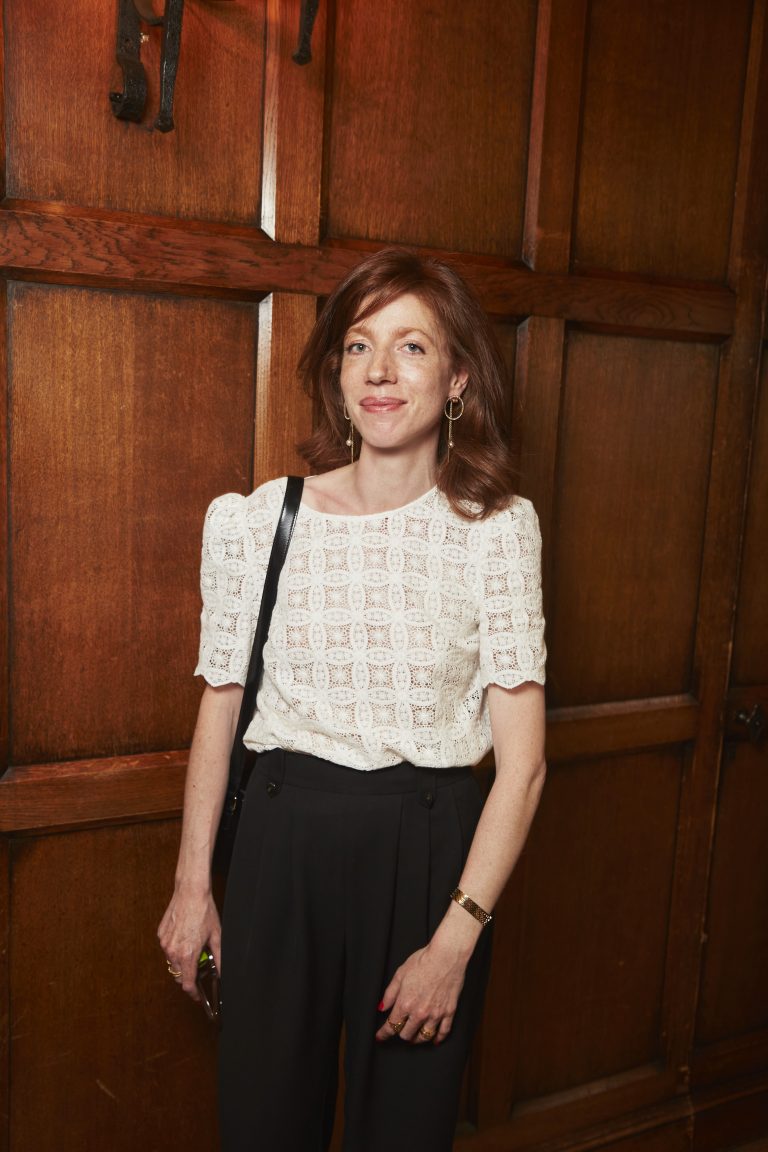 Festival of Literature: ELLE readers reward their must reads

Salone del Libro in Turin : most visited of all times

On the left bank, Pauline Mari presents her latest book

The 2021 Hennessy Awards celebrate the passion for literature

Literature is a treasure island at the Festival Extra!