Pucci and Bonaveri present their “Immersive Showcase” at Pitti Uomo

Florentine fashion house Pucci and mannequin specialist Bonaveri have joined forces for an “Immersive Showcase” as part of this season’s Pitti Uomo. The Palazzo Pucci, one of Florence’s most important historical residences located just a stone’s throw from Il Duomo di Firenze, was chosen as the setting for the installation. The Palazzo Pucci once served as the company’s headquarters, where Marquis Emilio Pucci di Barsento, founder of the House and heir to the Pucci family, had set up his ateliers after the war. The place is filled with history, and the visitor imagines Emilio Pucci fitting his designs on models in his studio, or even fashion shows happening in the first floor gallery. Upon arrival at the top of the monumental staircase, a doorman greets the visitor into a large gallery where two first rows of Bonaveri mannequins show Pucci’s designs: an anthology of accessories such as jewelry, glasses and scarves featuring the iconic prints of the House. For this major exhibition as part of the 94th Pitti Immagine Uomo’s official calendar, major names from the international fashion scene had made the trip. Suzy Menkes walked through this immersive showcase conceived as a true visual journey; she was guided by Laudomia Pucci, Pucci’s President and Image Director. Some major fashion influencers like Bryanboy and Susie Lau (Susie Bubble) also attended this very exclusive event. The exhibition was a perfect demonstration of what makes Florence and Pitti a unique place in the world where history, creativity and innovation meet. This is a strength Raffaello Napoleone underlined during the inauguration ceremony. The President of Pitti Immagine wouldn’t have missed the opening of “Bonaveri, A fan of Pucci”, either. 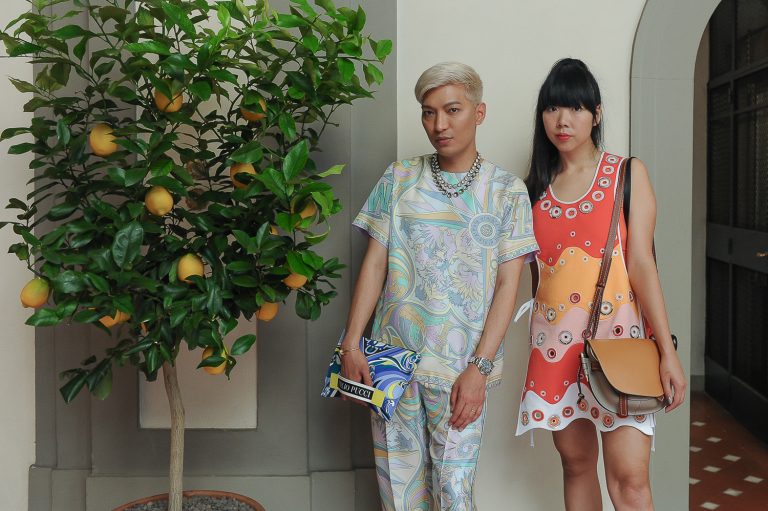 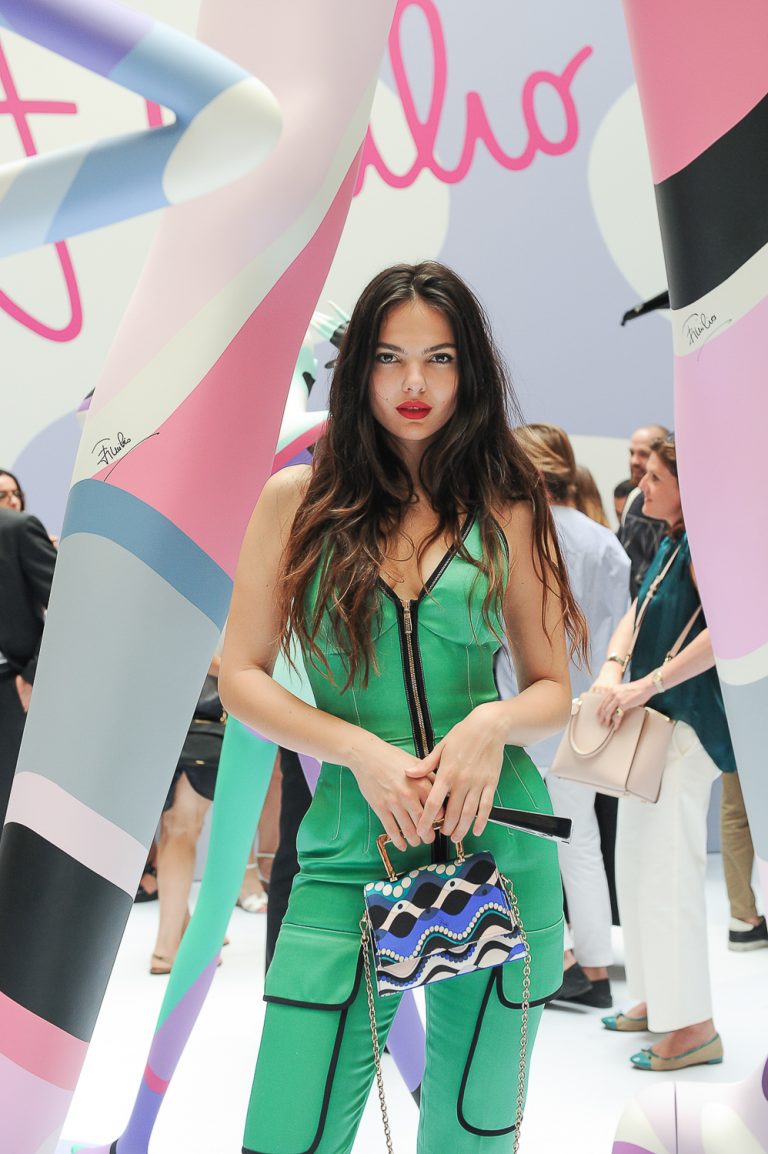 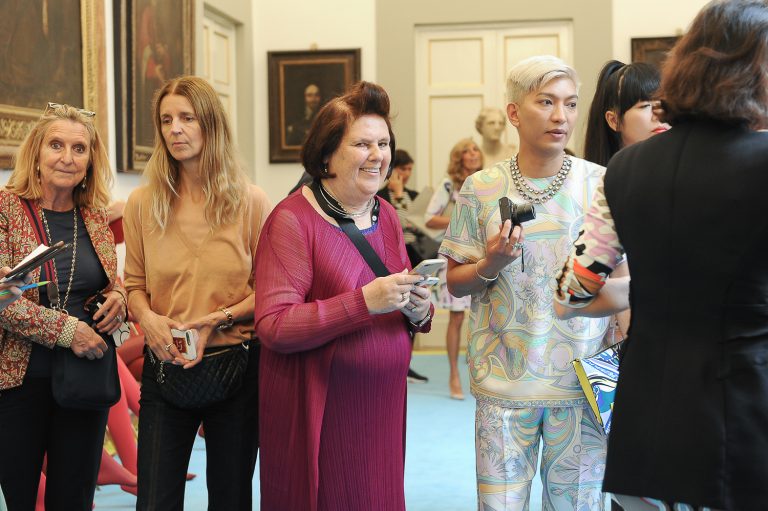 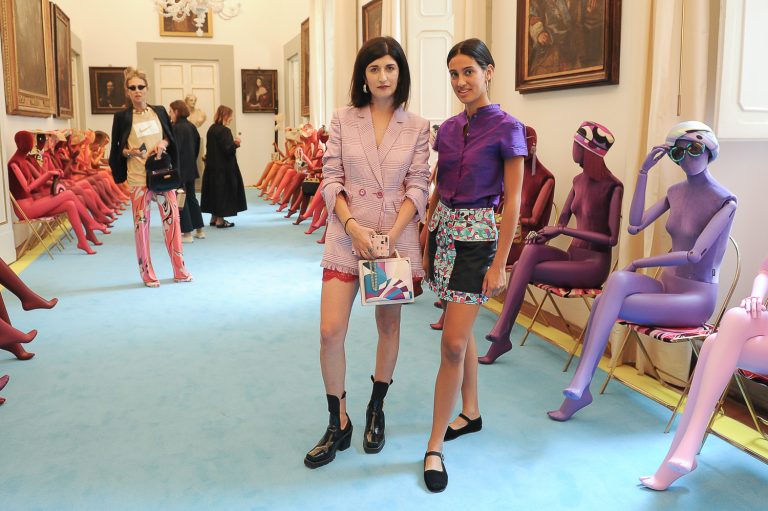 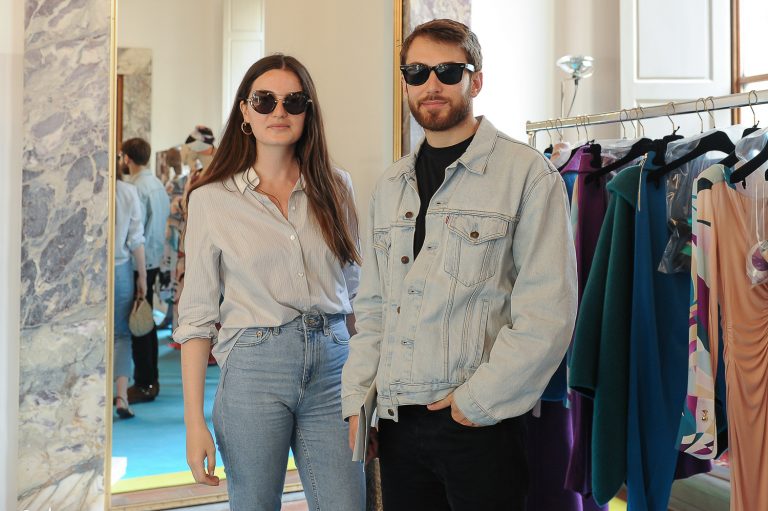 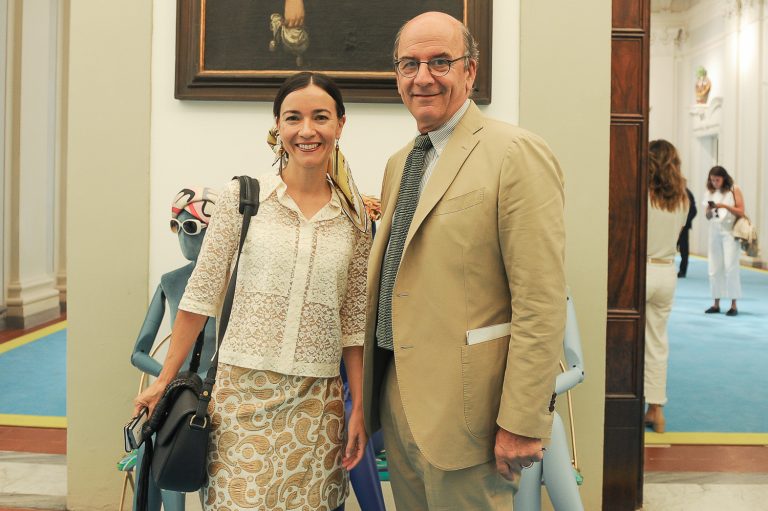 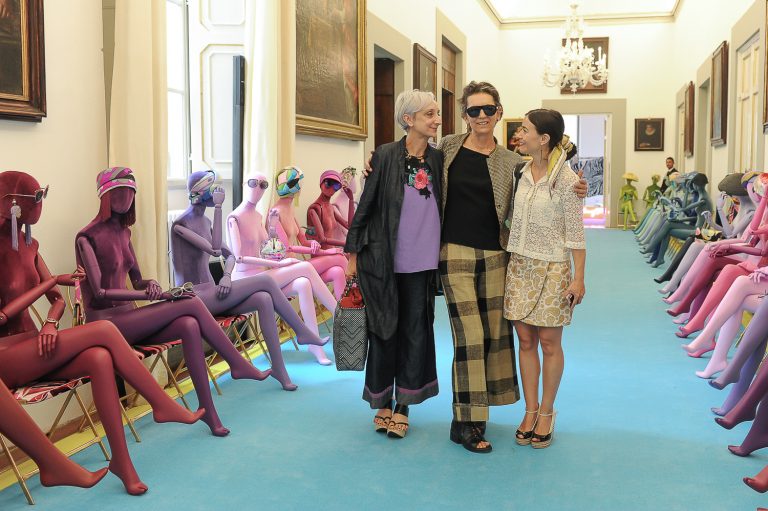 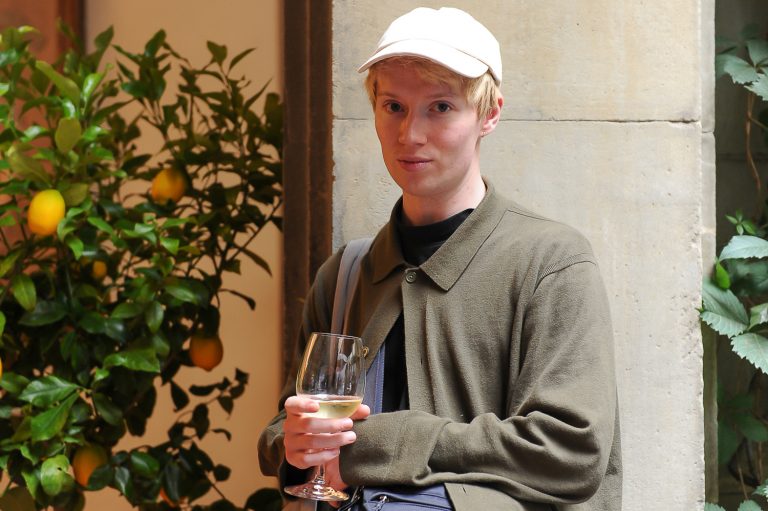 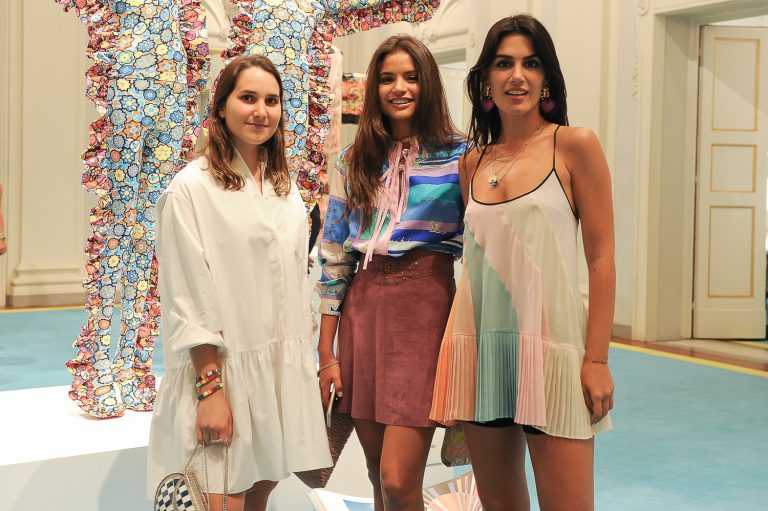 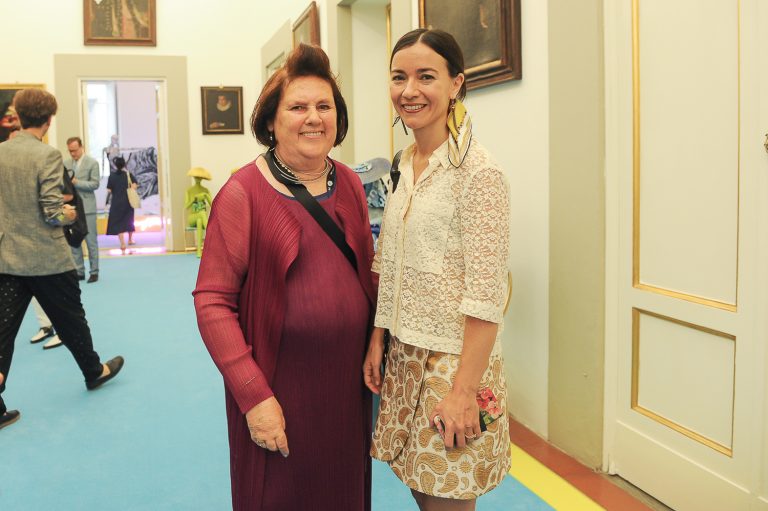 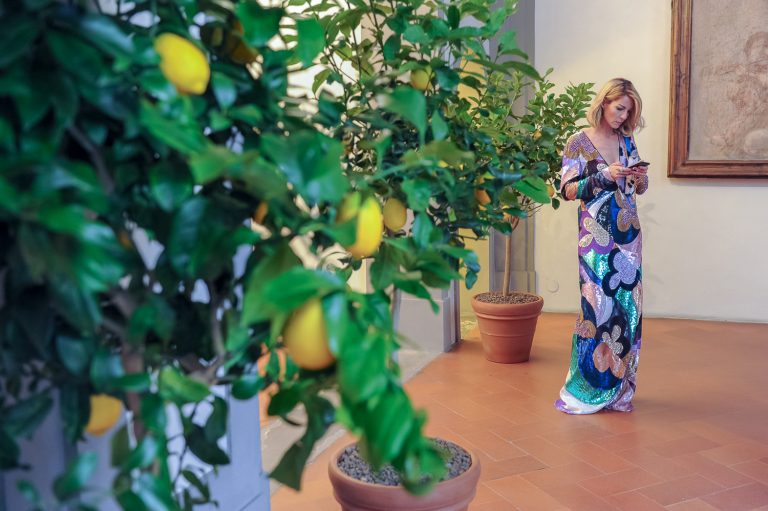 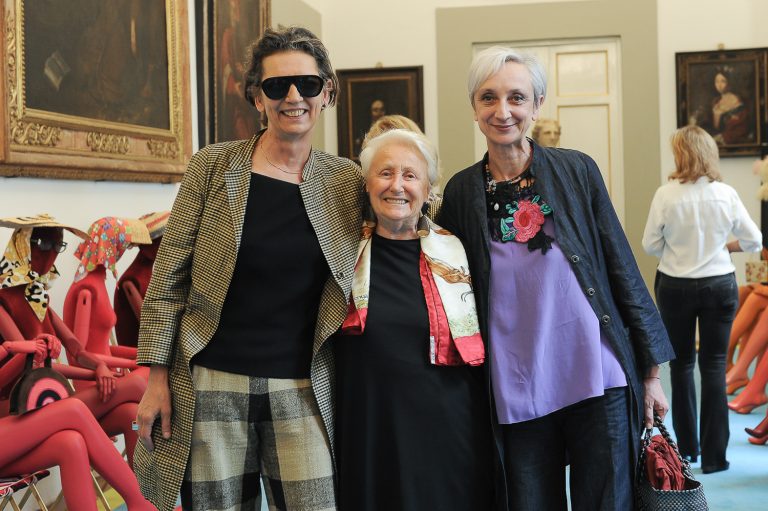 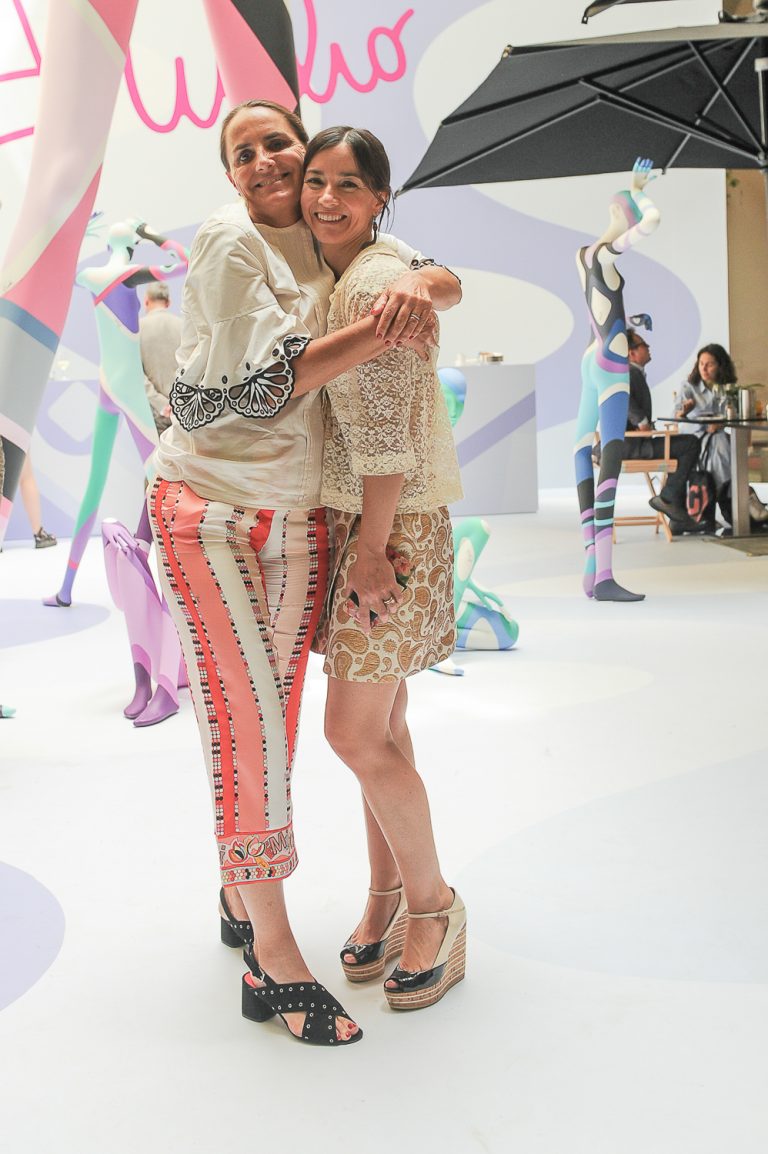 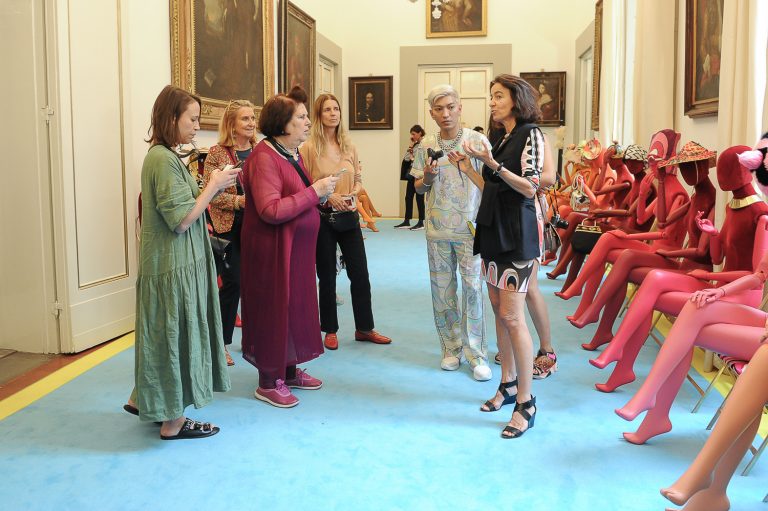 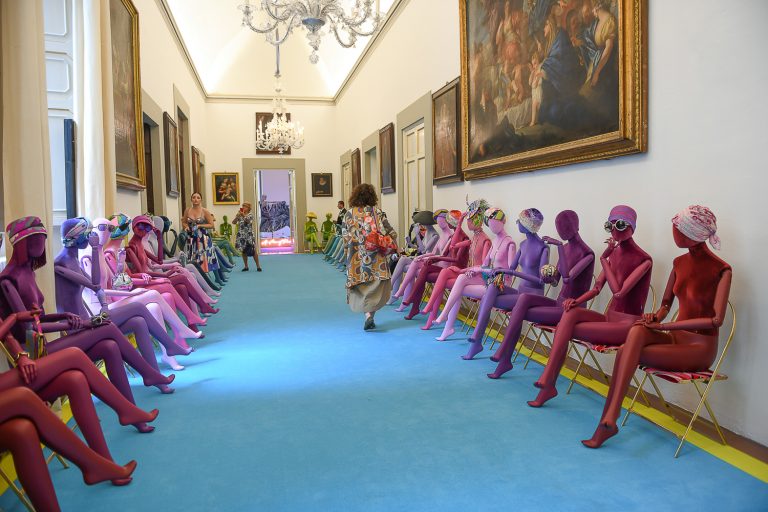 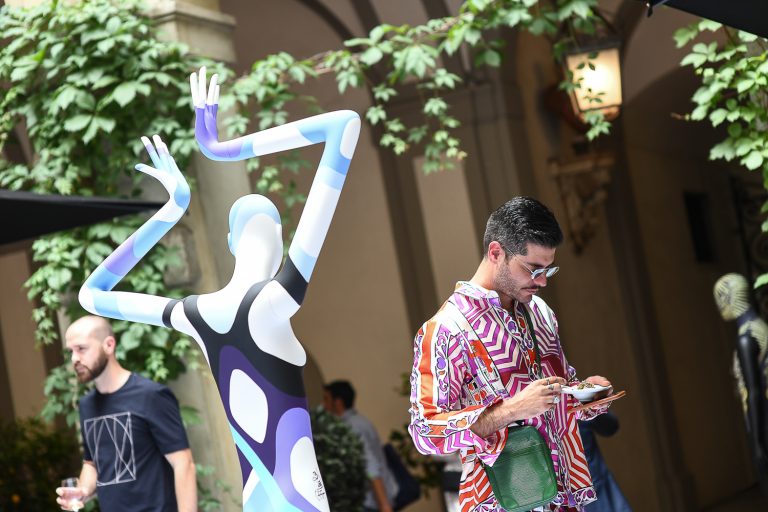 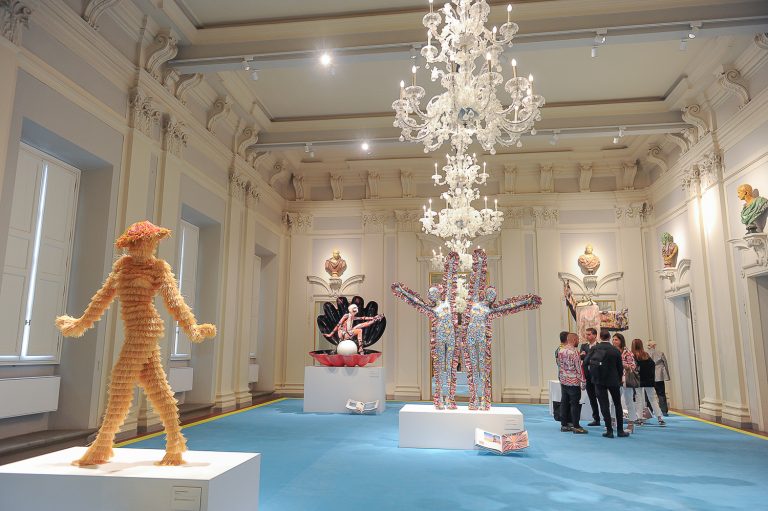 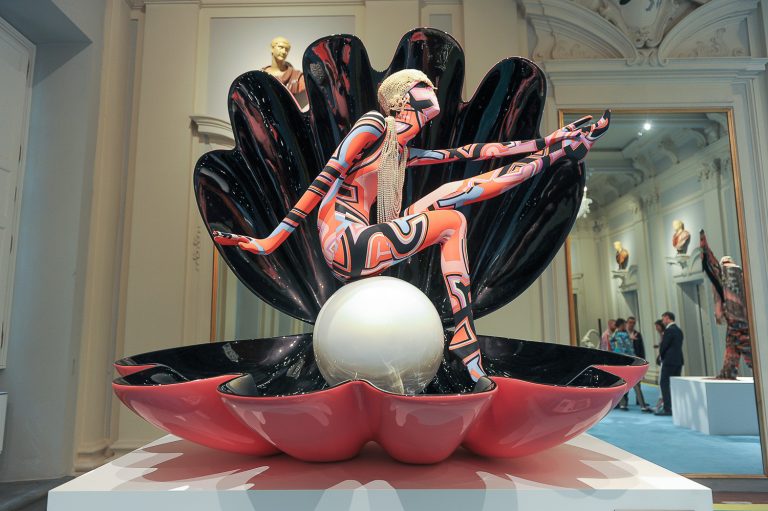 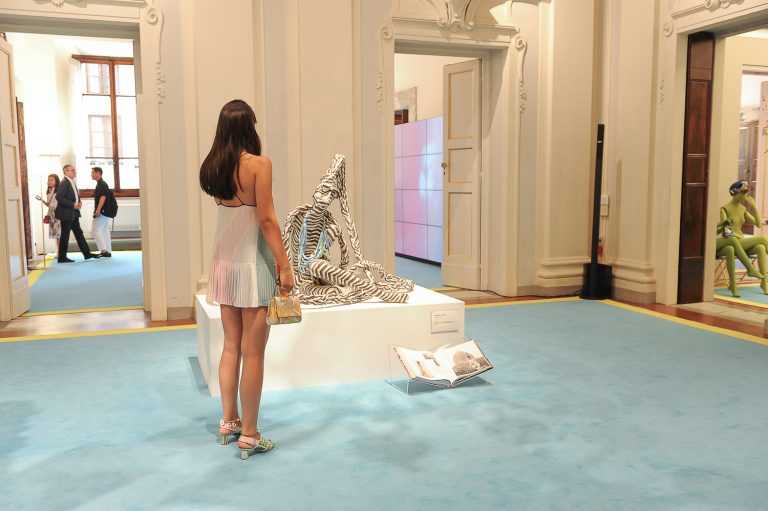 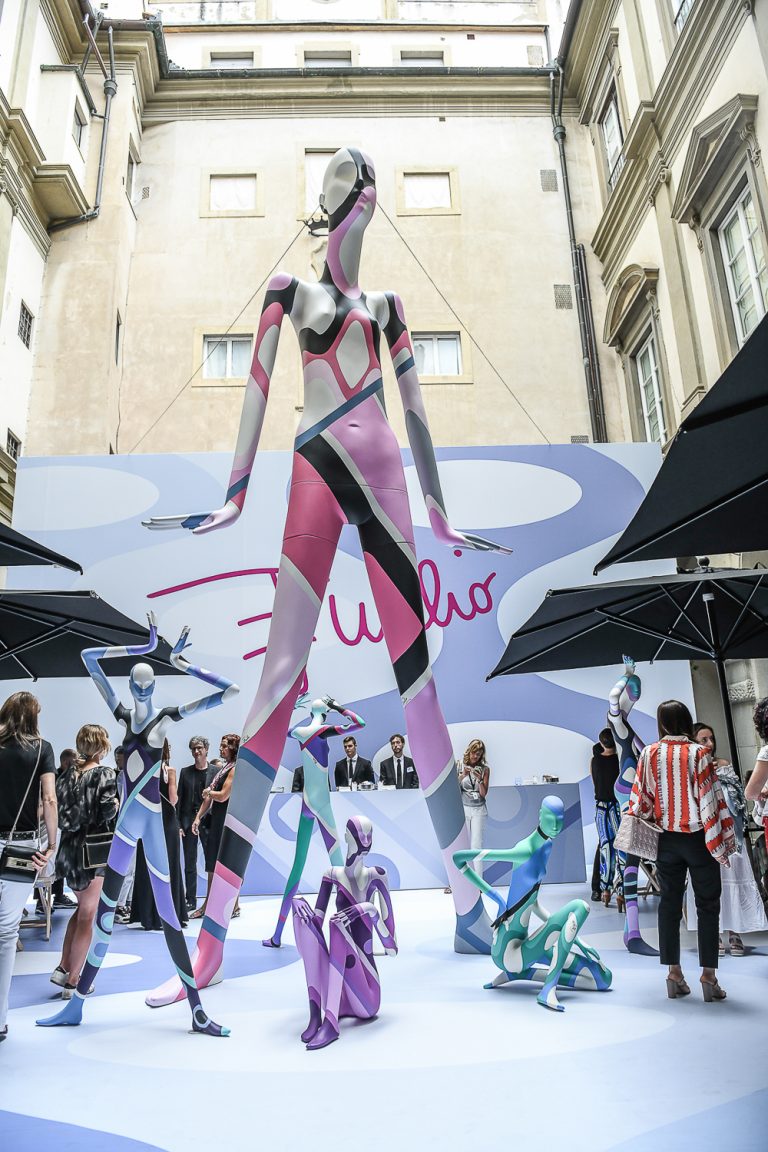 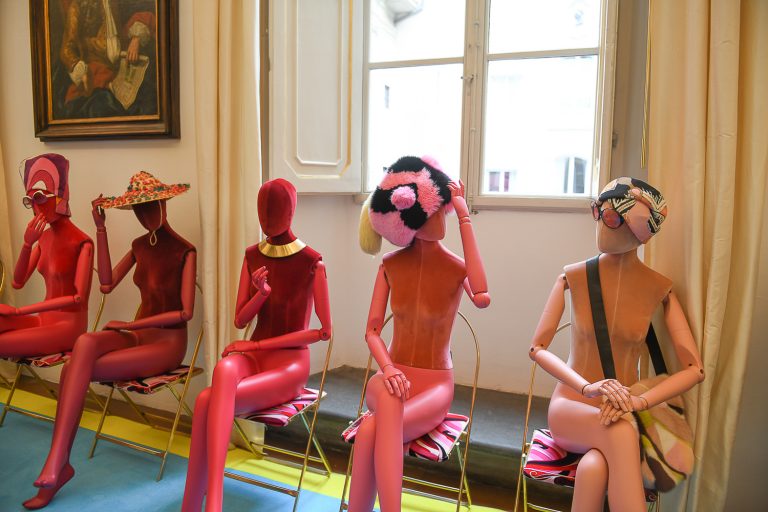 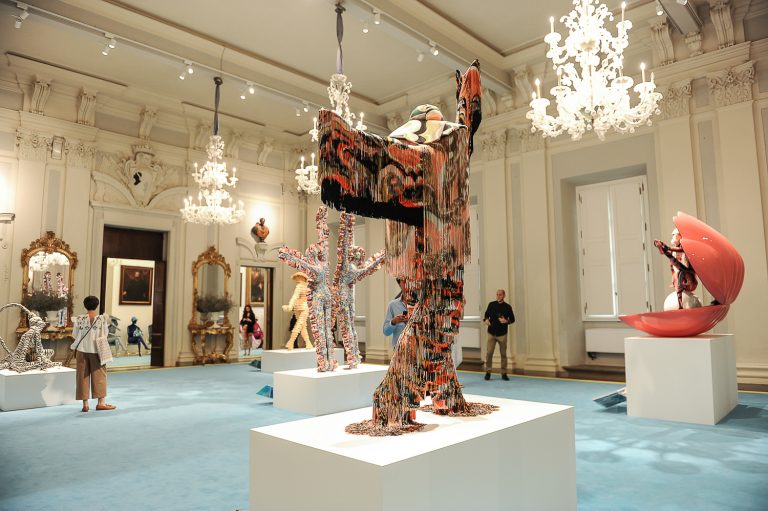 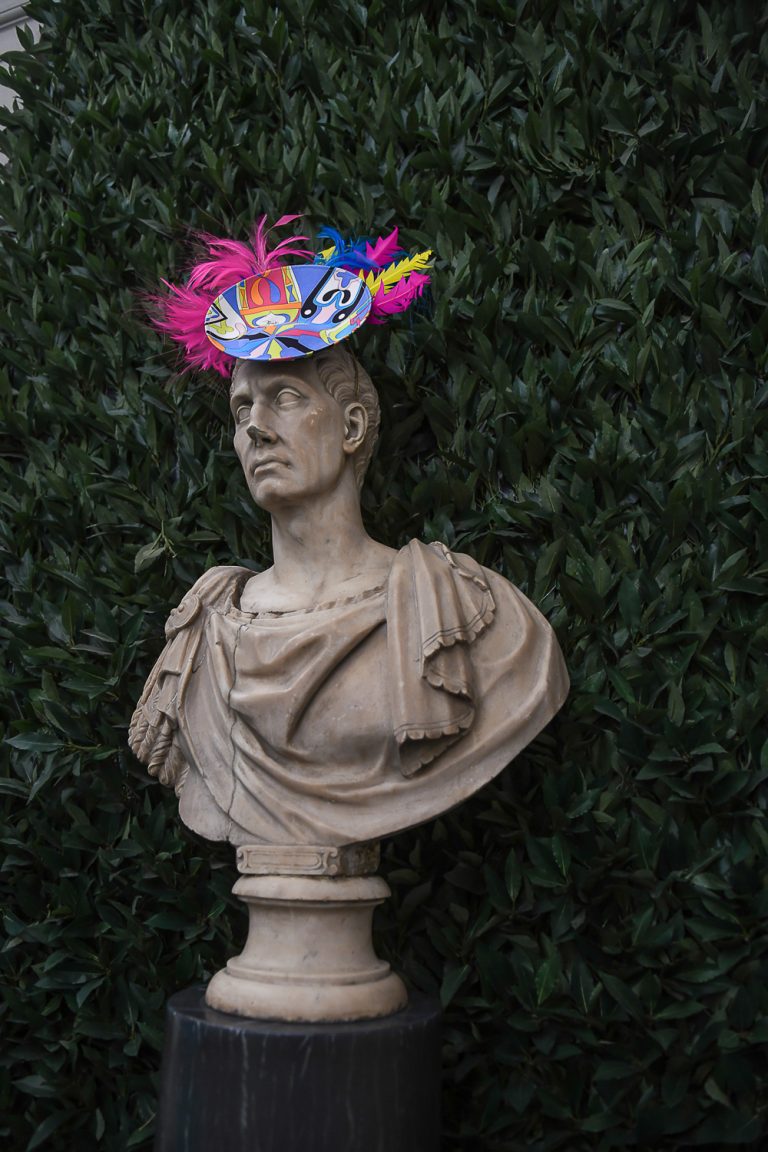 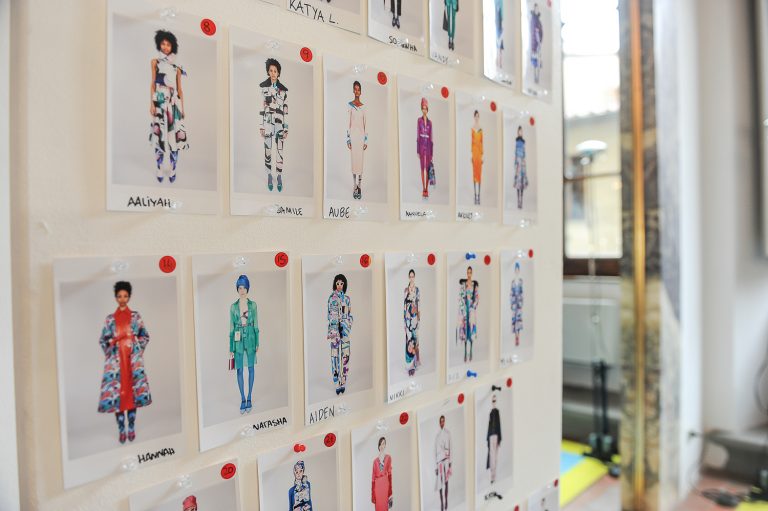 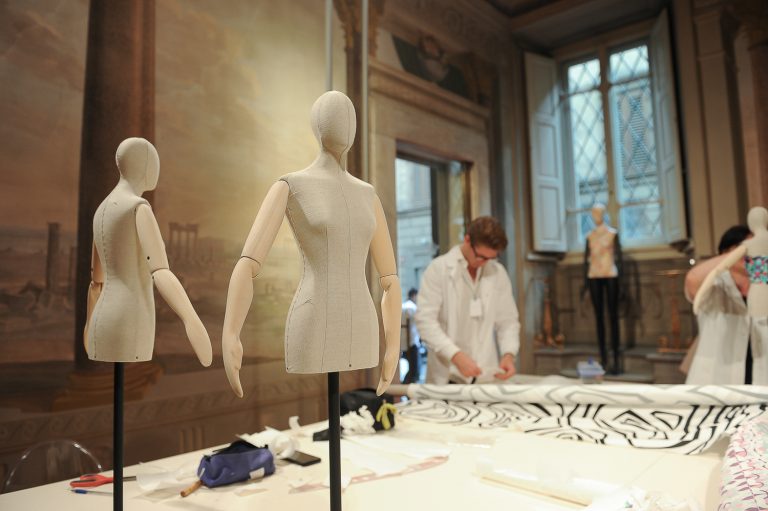 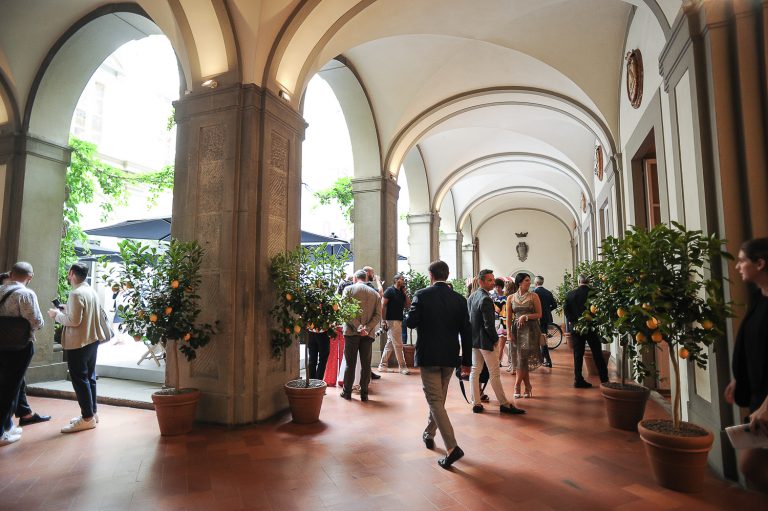 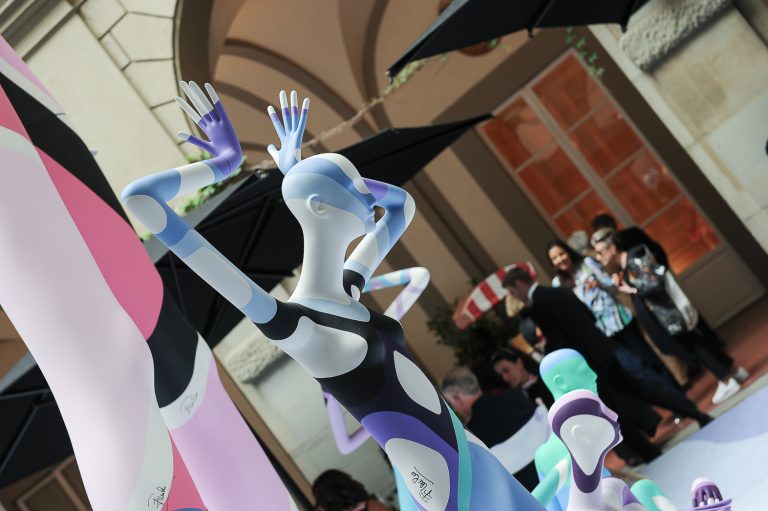 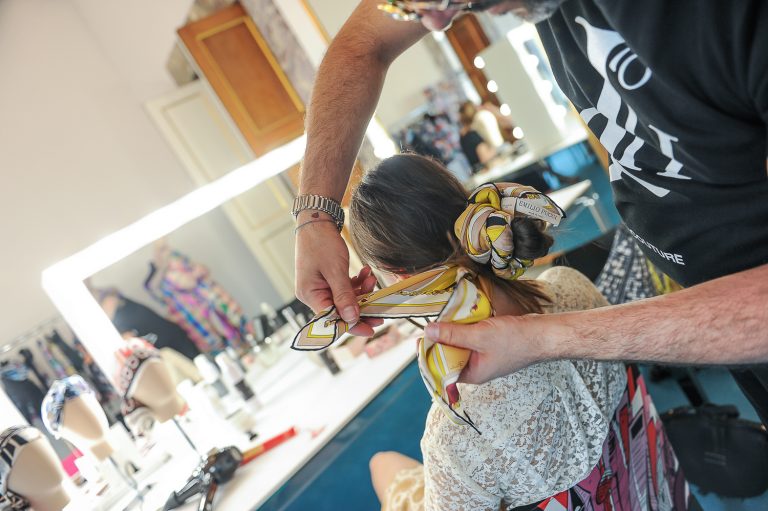 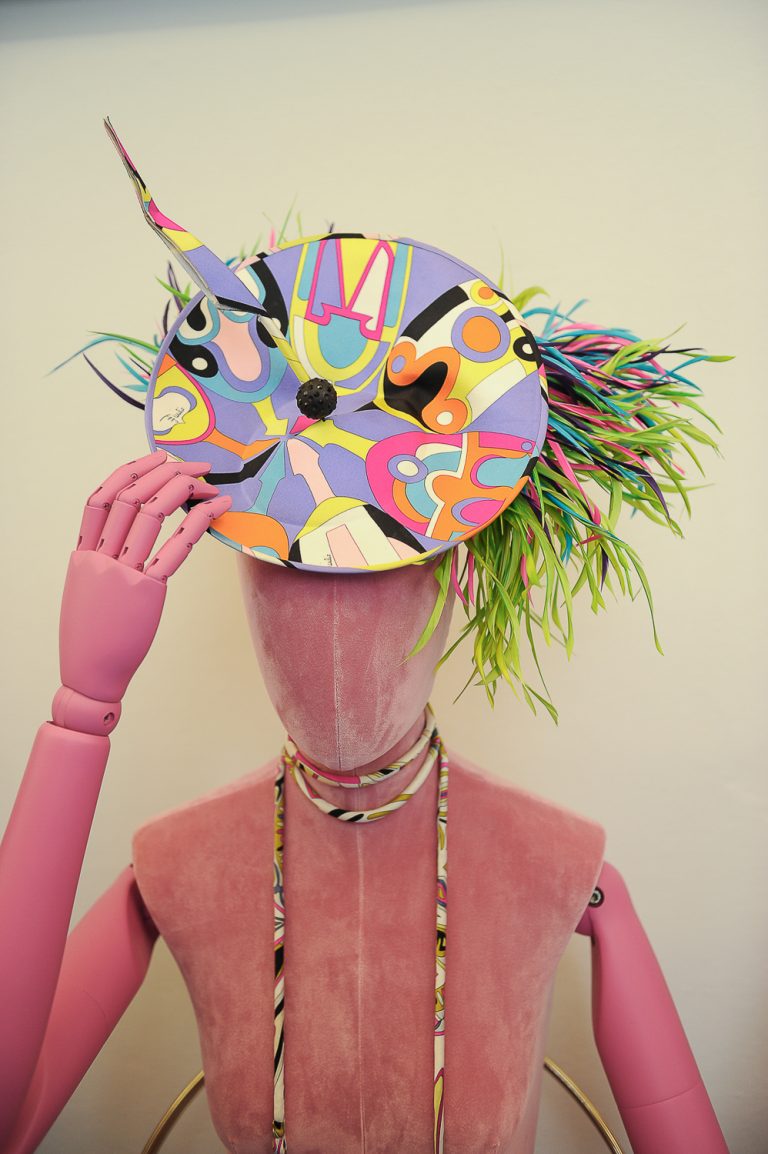