True to tradition, the lyric Gala opens the season at Opéra Garnier with one of the greatest voices of this century. Immense soprano, Renée Fleming broke through in the mid-80’s with her vision of Constance in “L’enlèvement au sérail”. For 35 years, from Grammy Awards to the opening of the Super Bowl and performing the greatest arias in history, she has conquered the opera stage with her power and grace. At the Gala Night, on April 6, she gave different interpretations that enchanted, among others, Sarah Andelman, Emmanuel Perrotin, Vanessa Seward and Haider Ackermann. 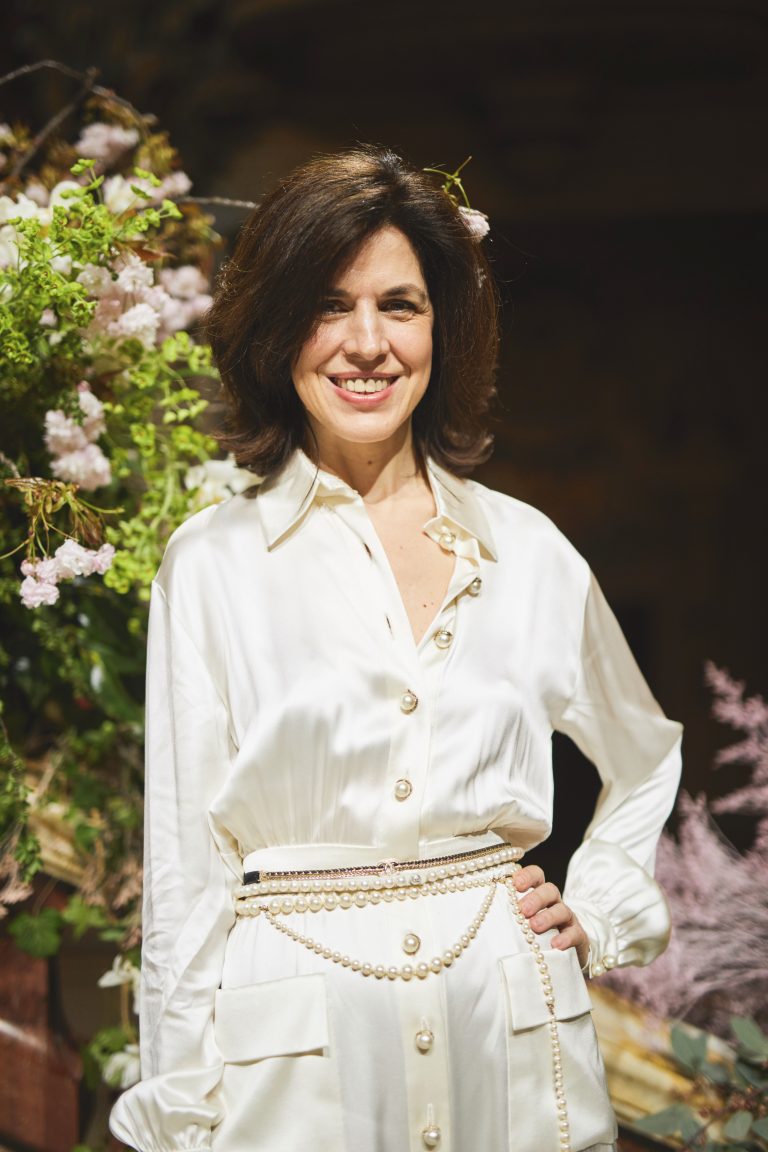 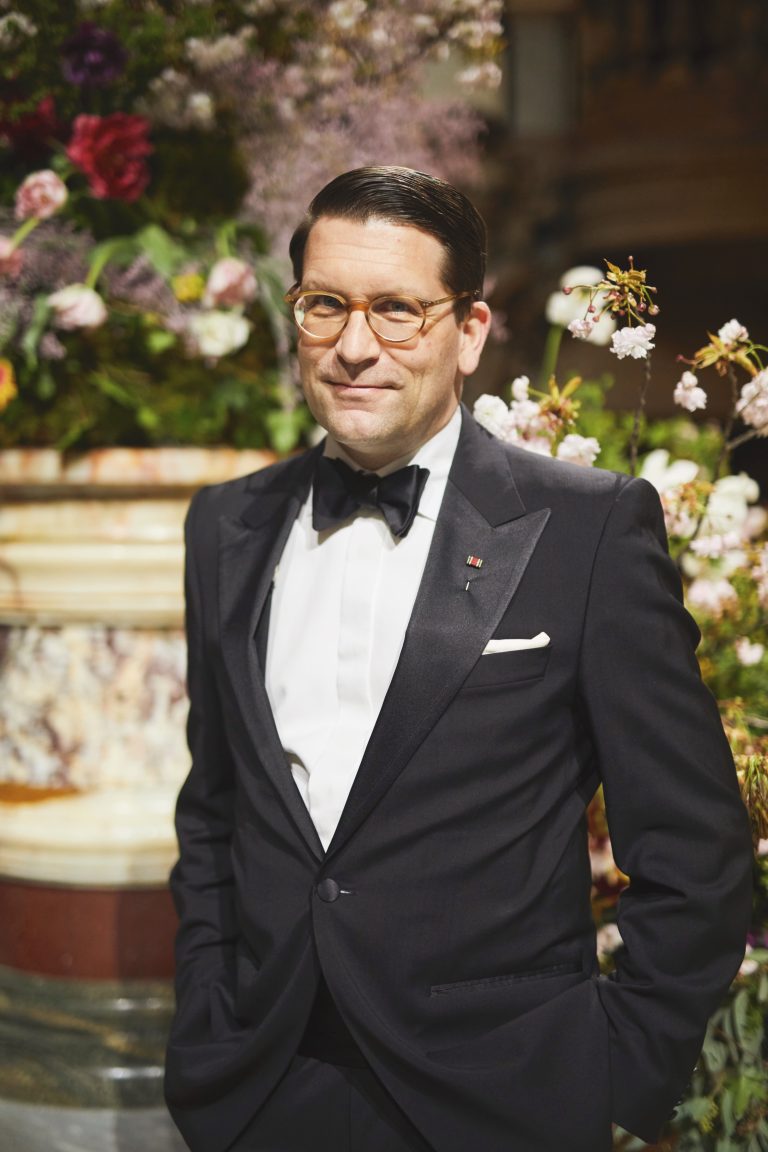 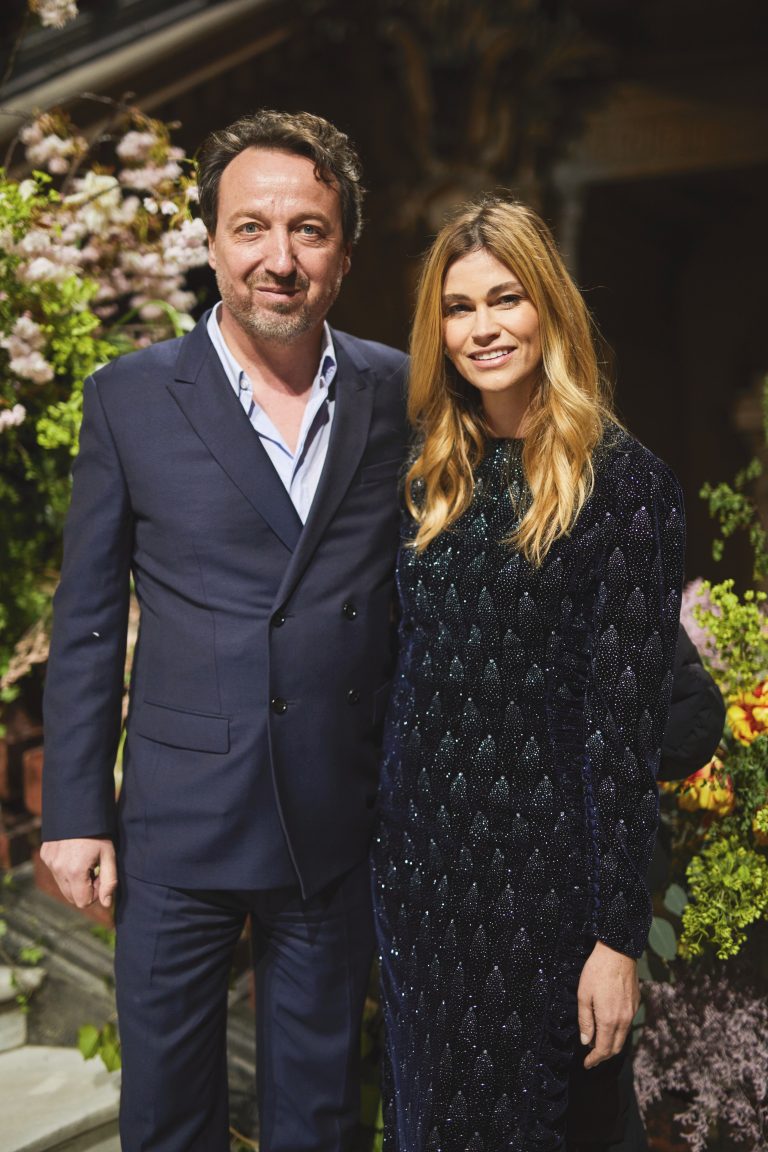 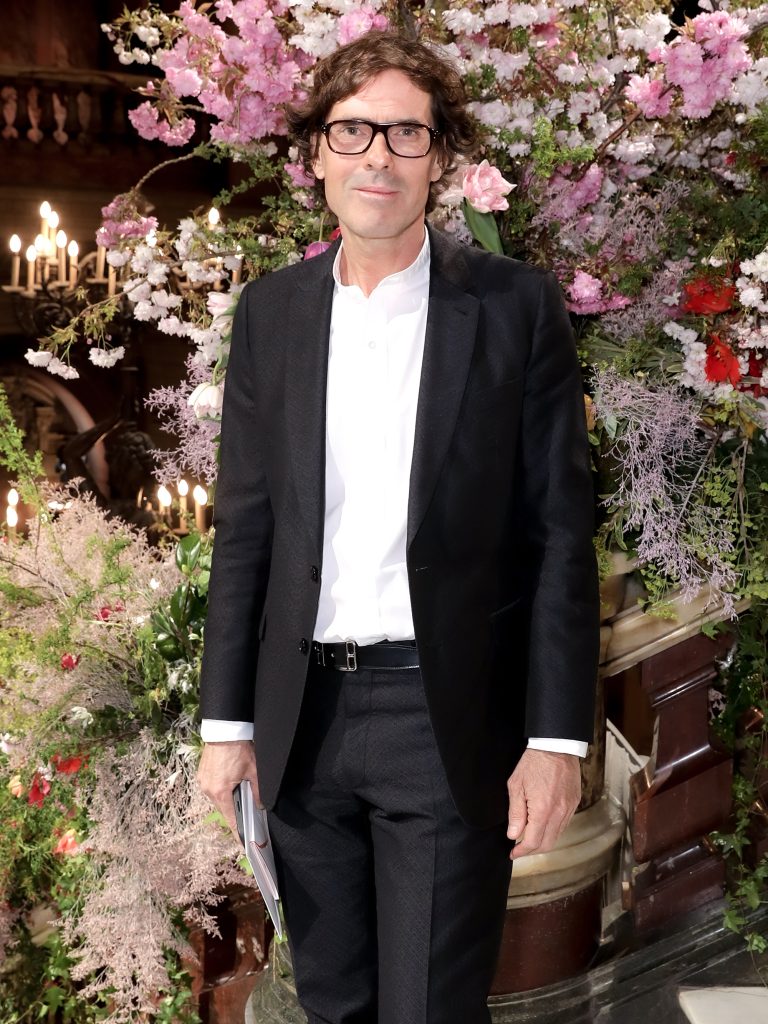 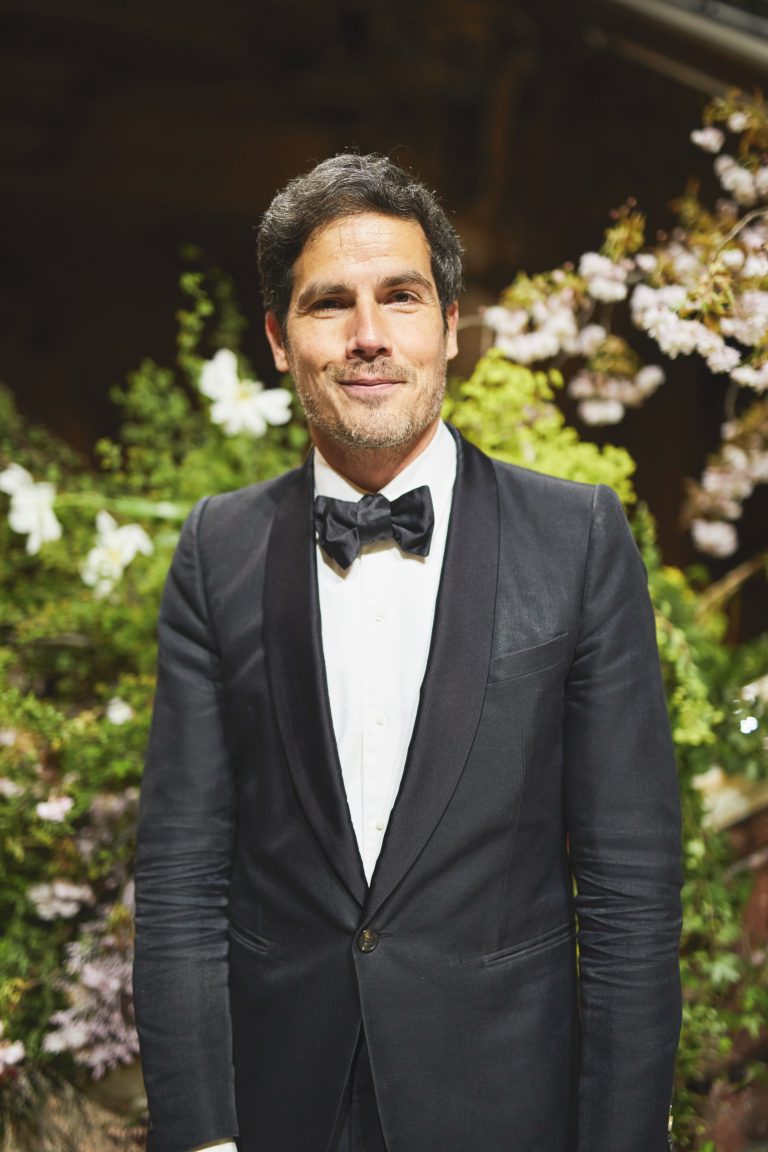 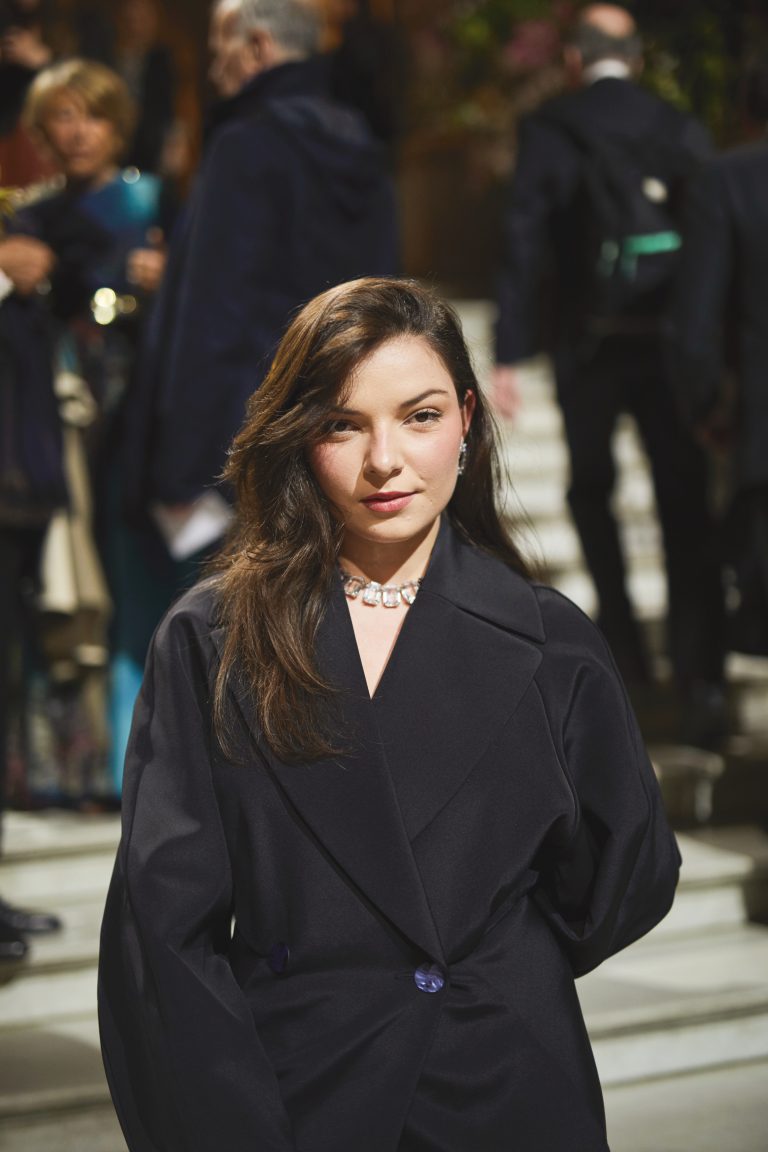 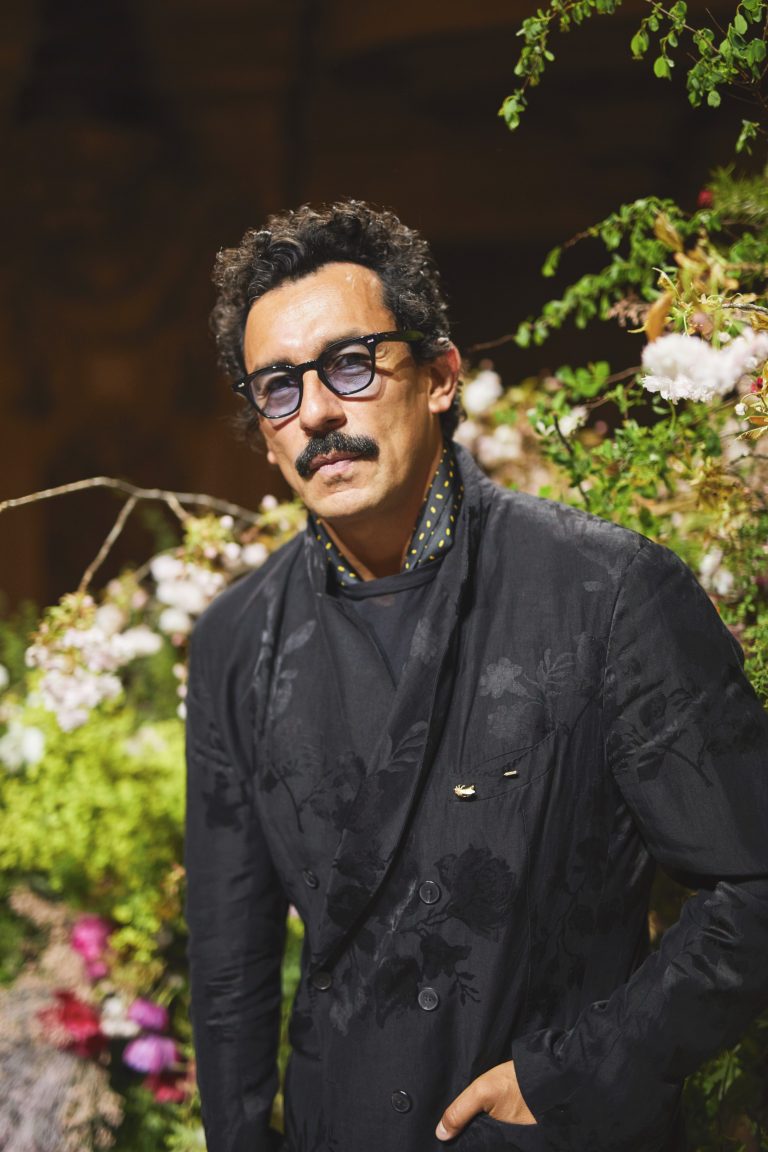 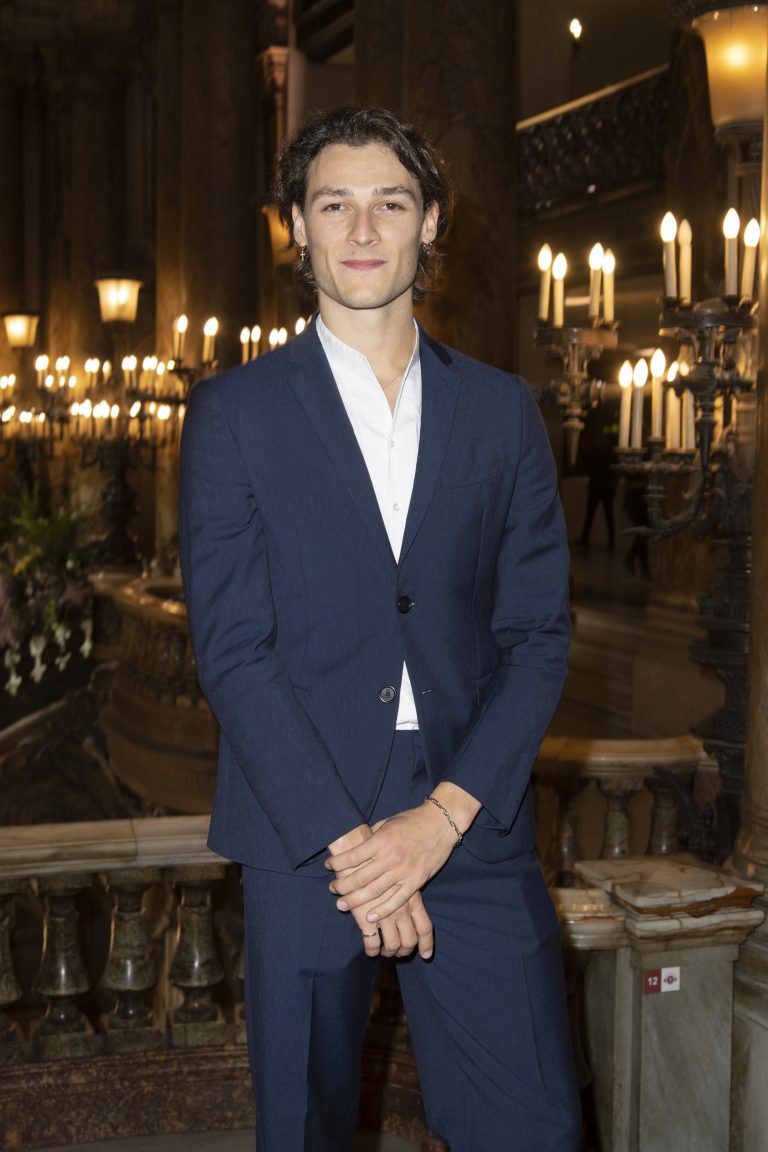 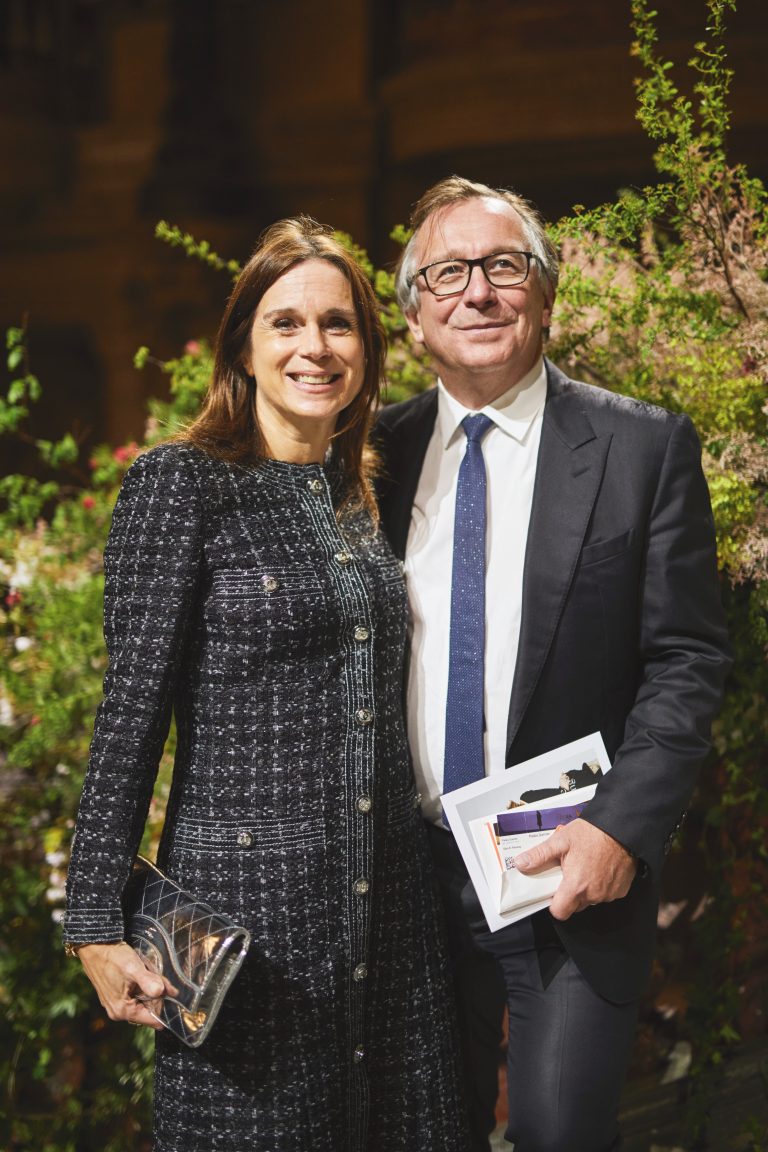 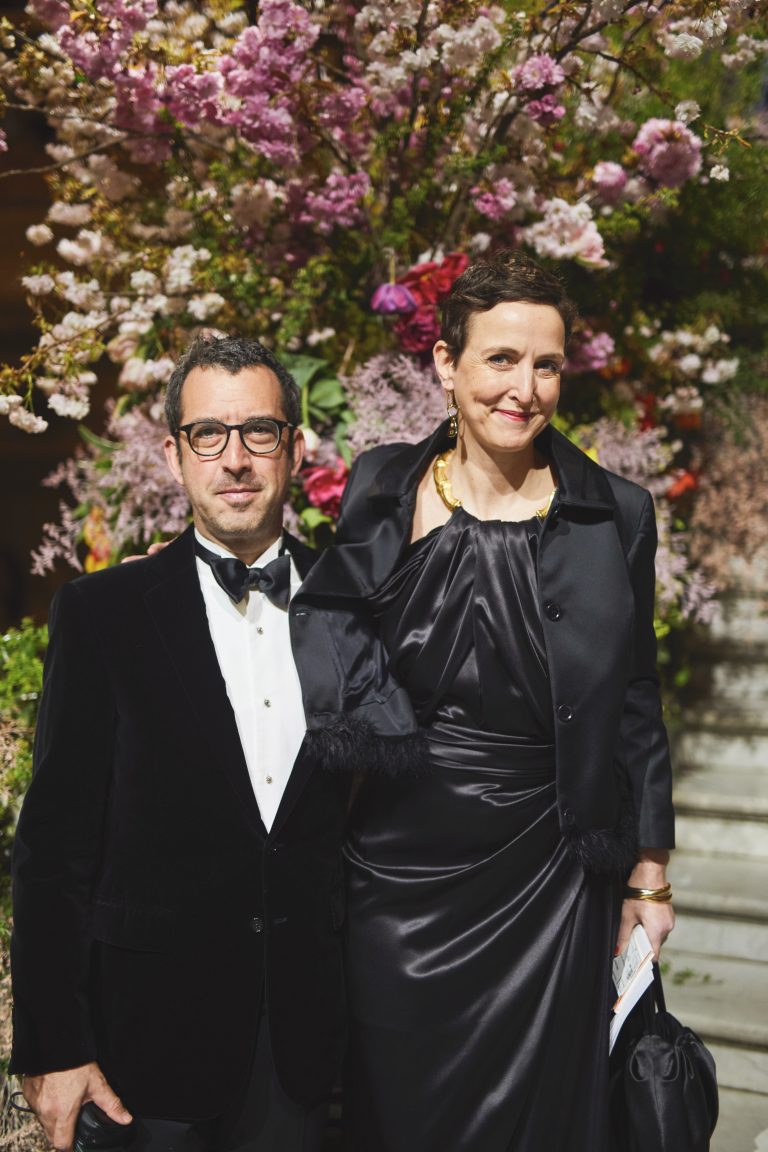 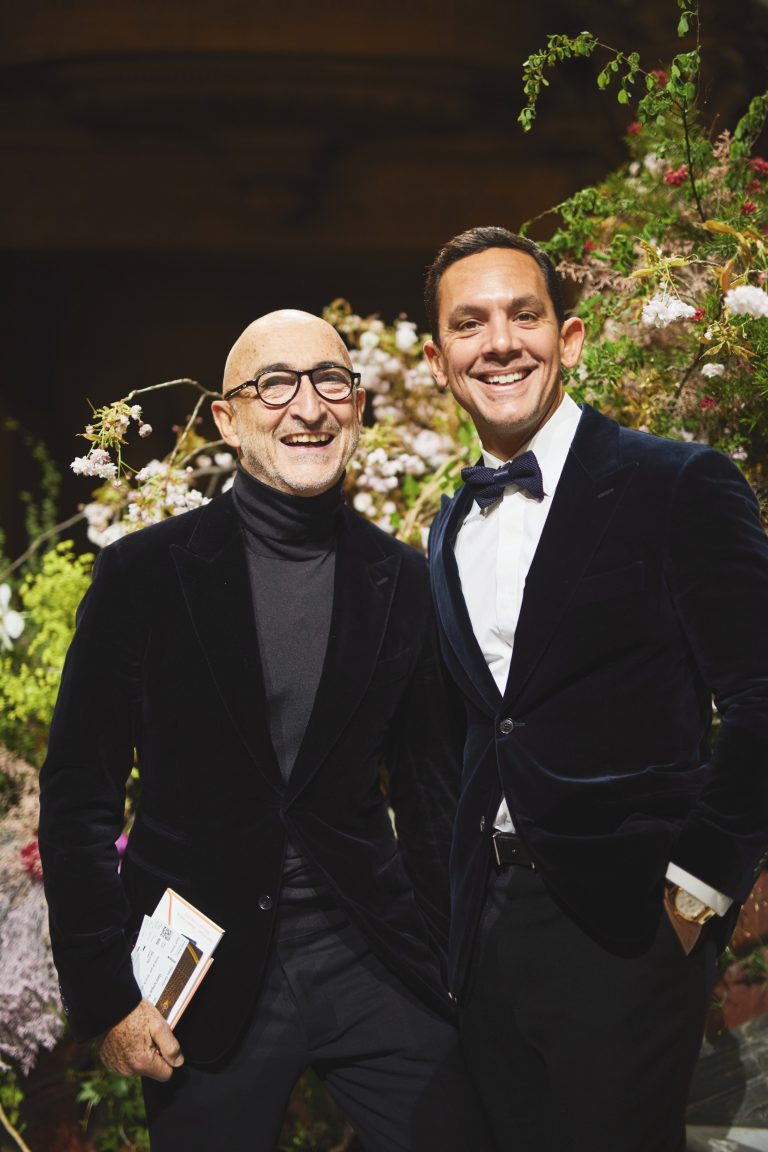 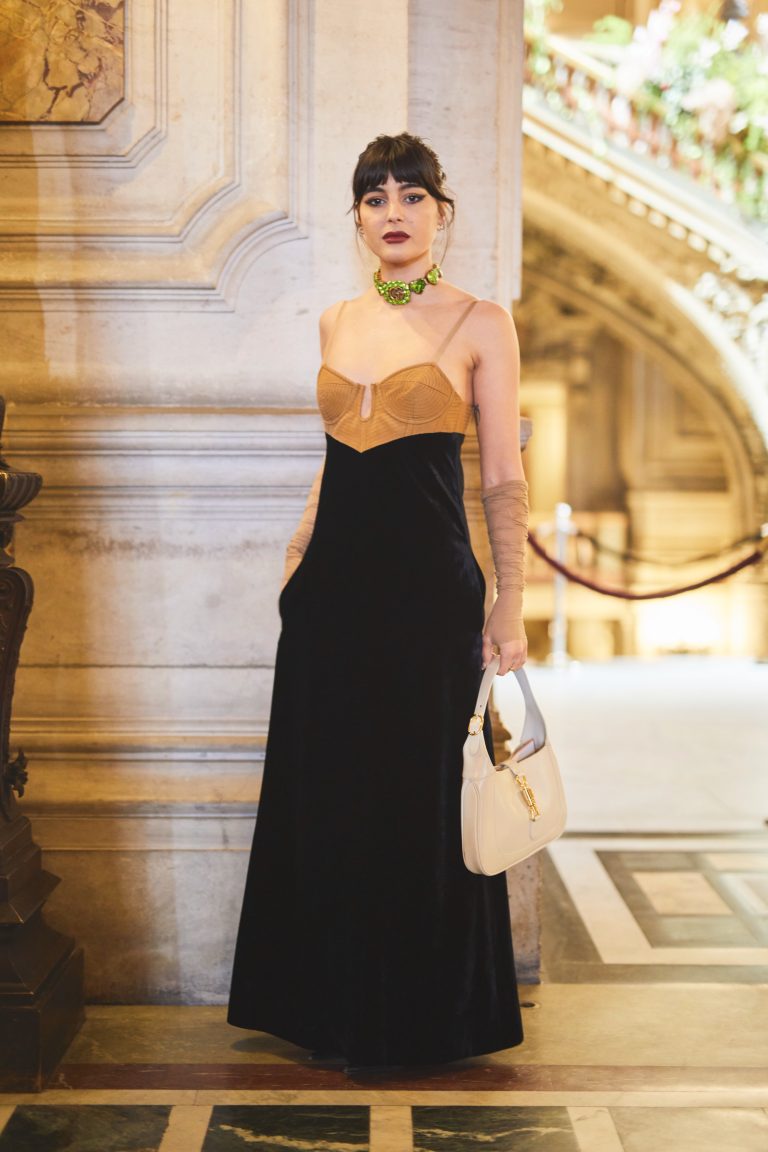 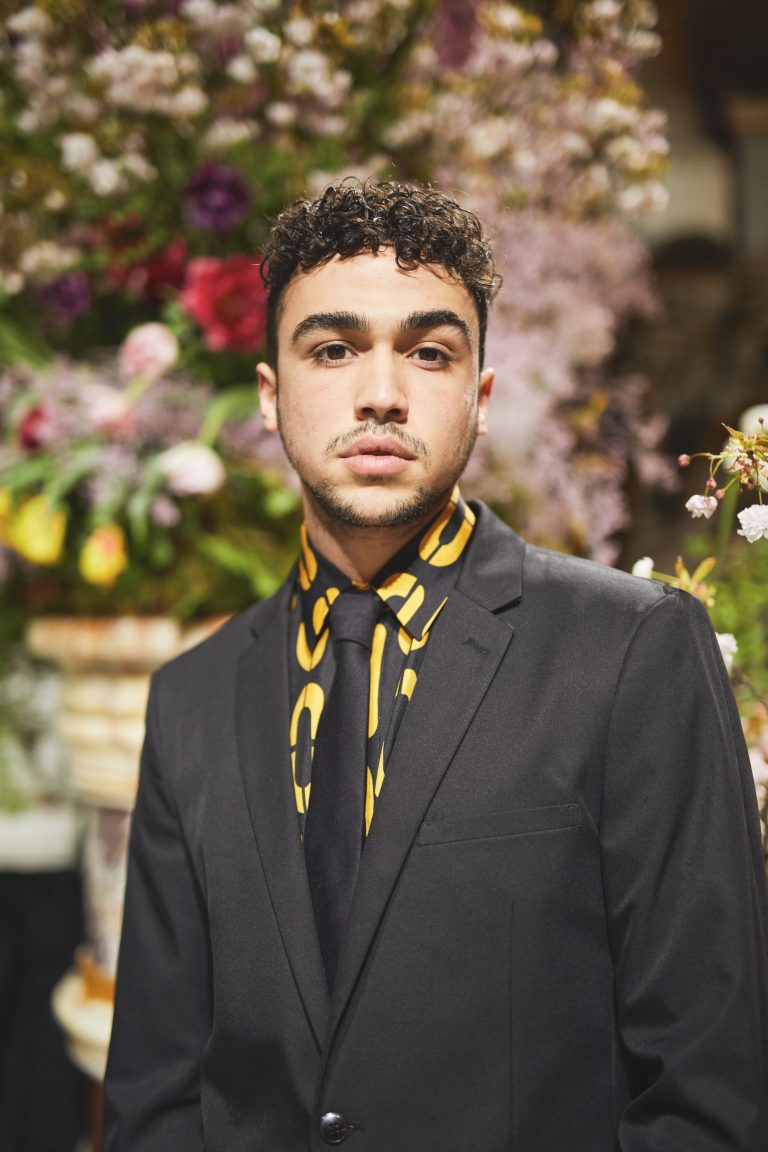 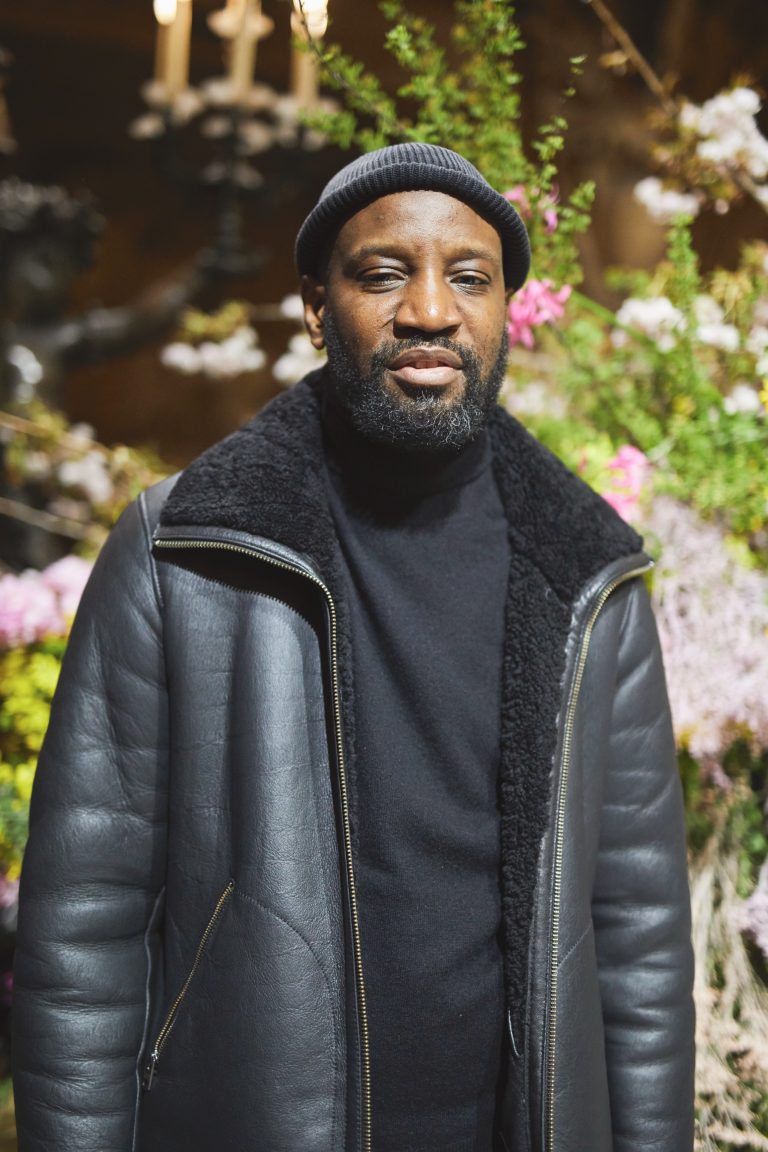 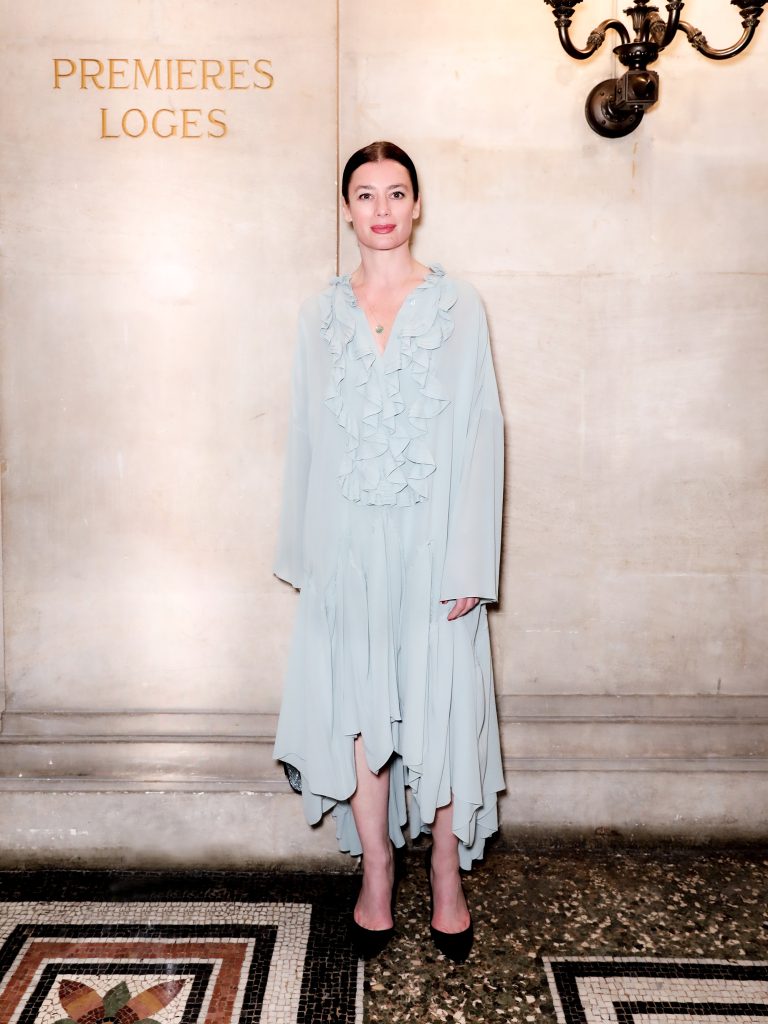 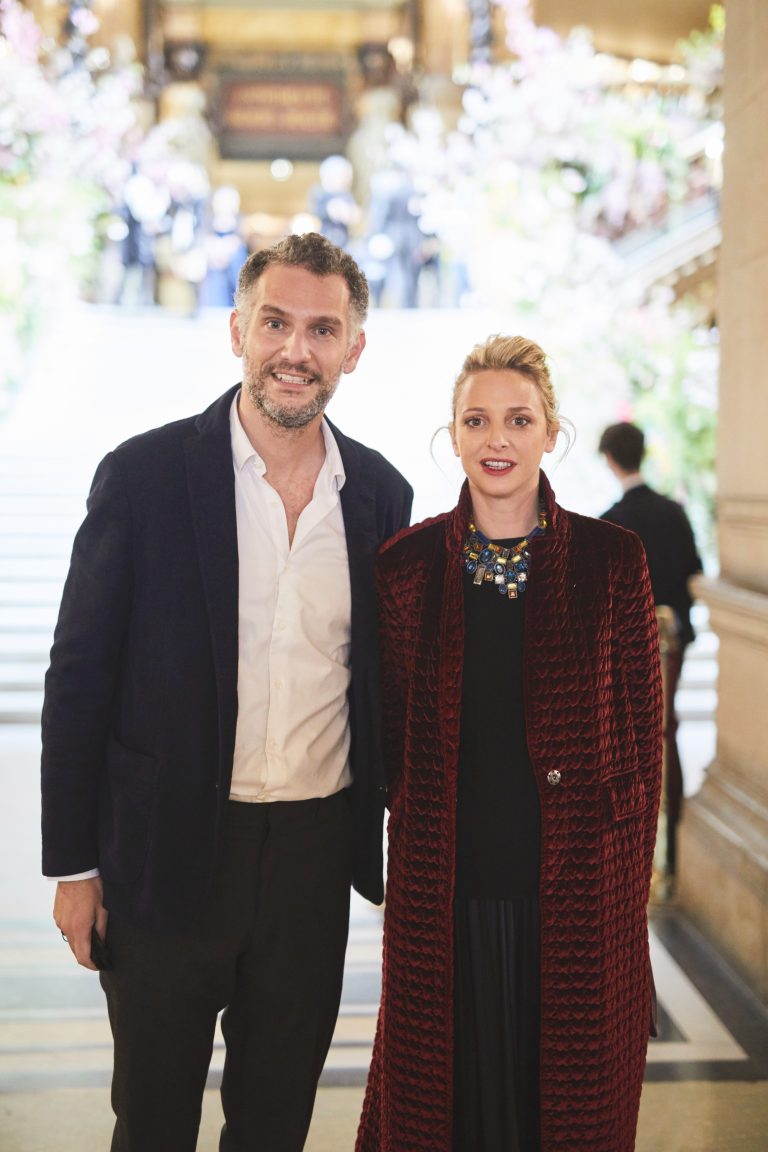 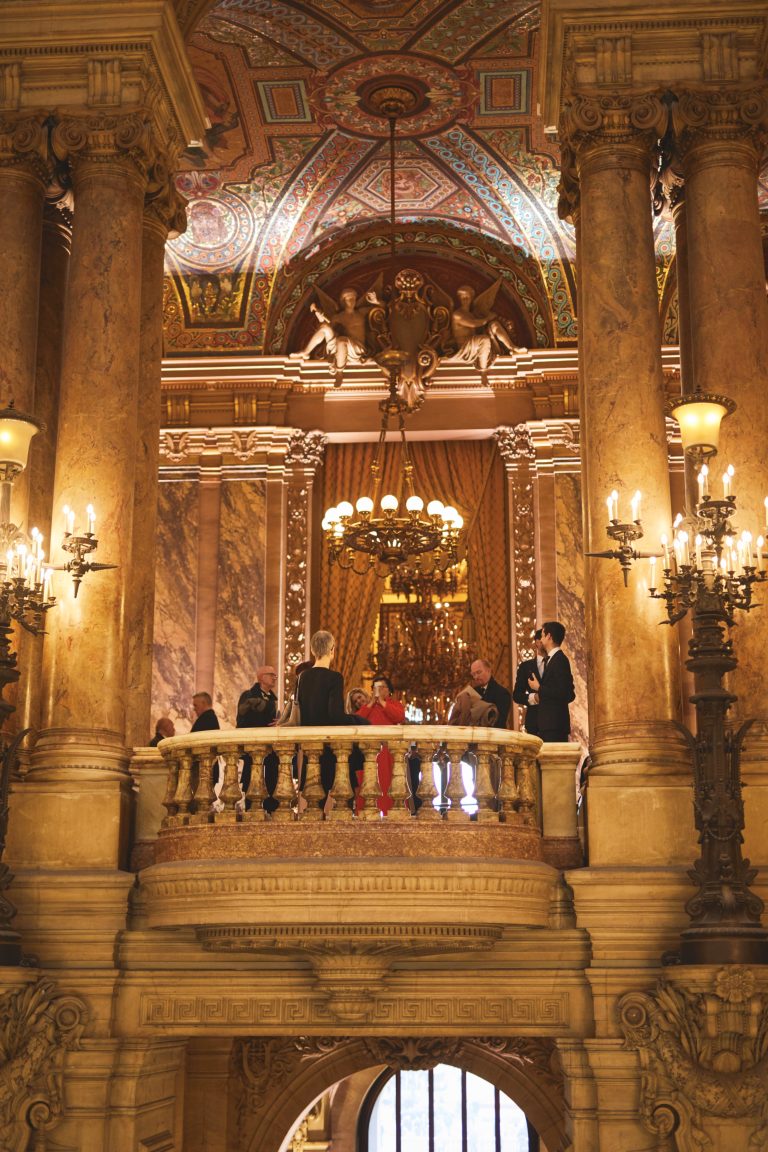 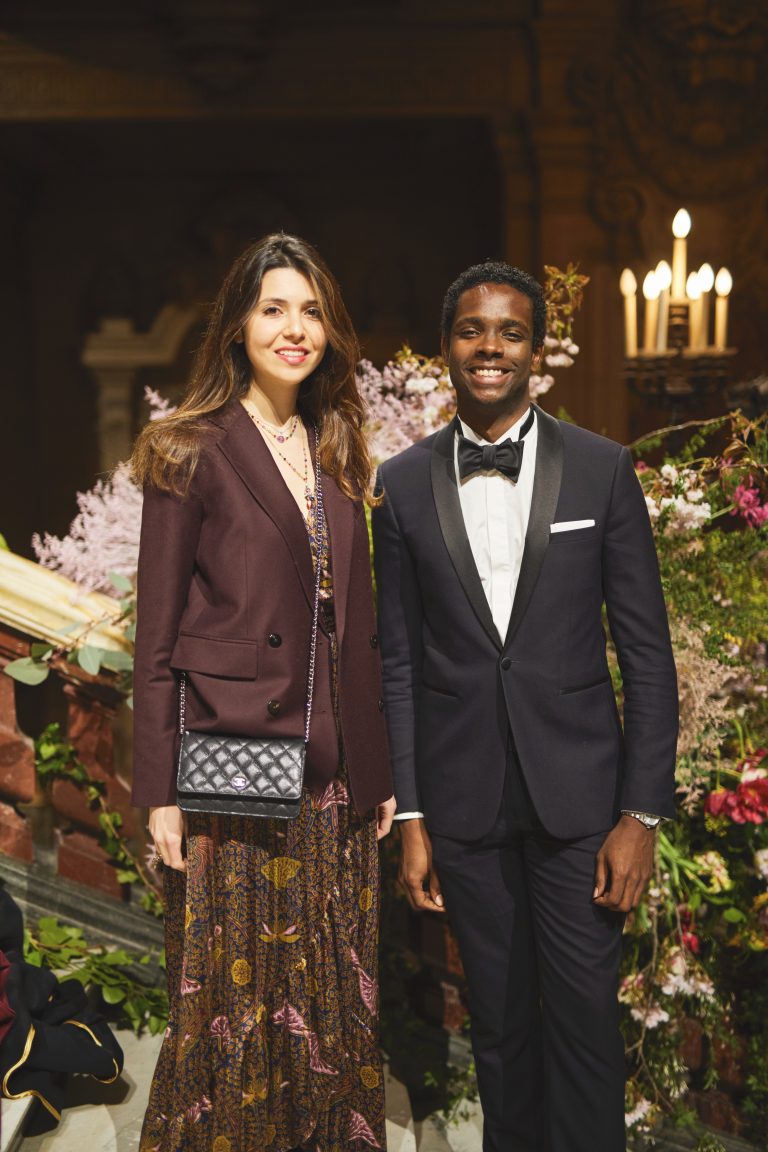 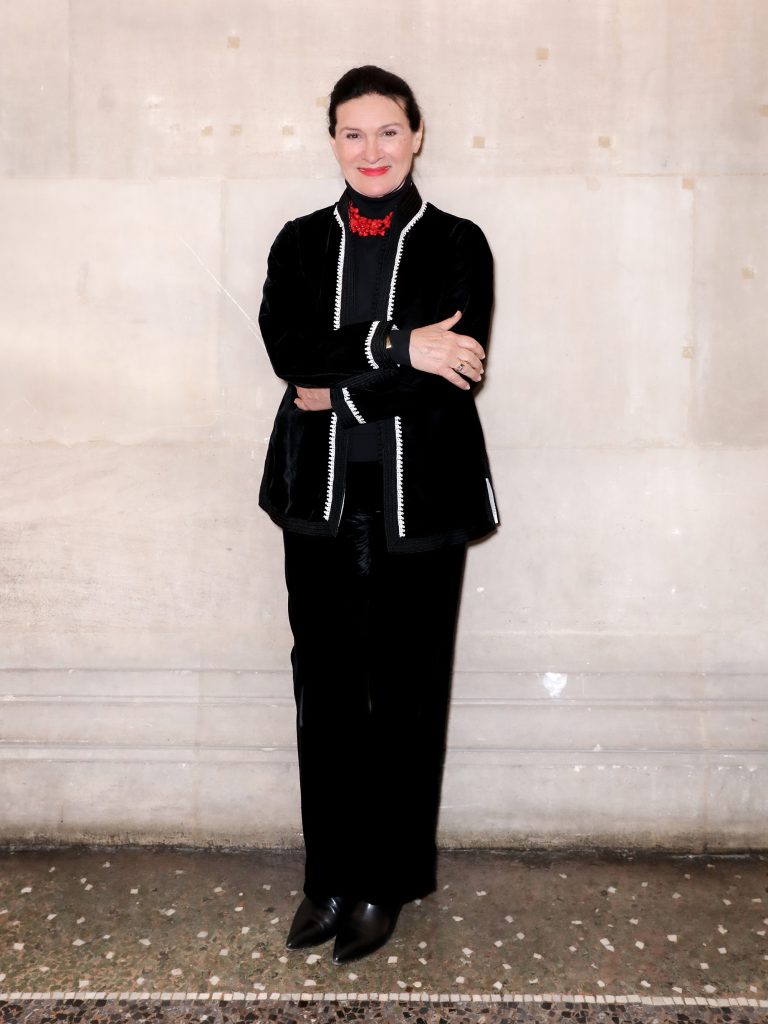 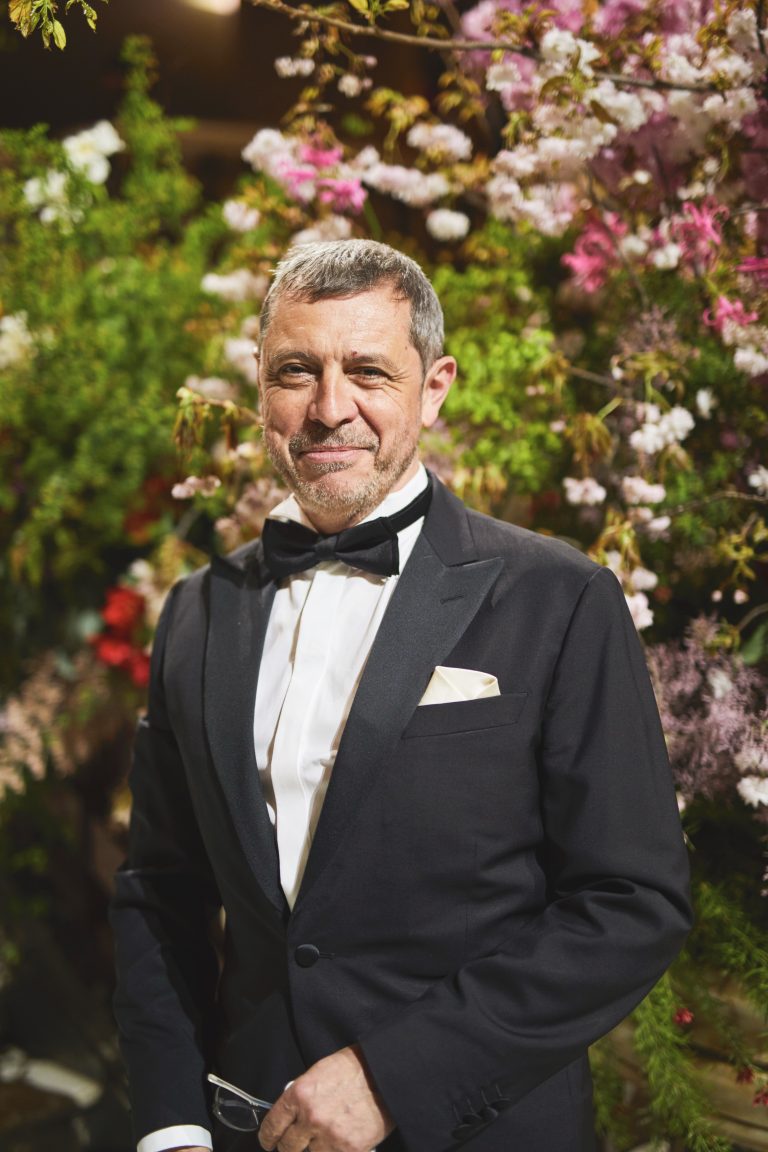 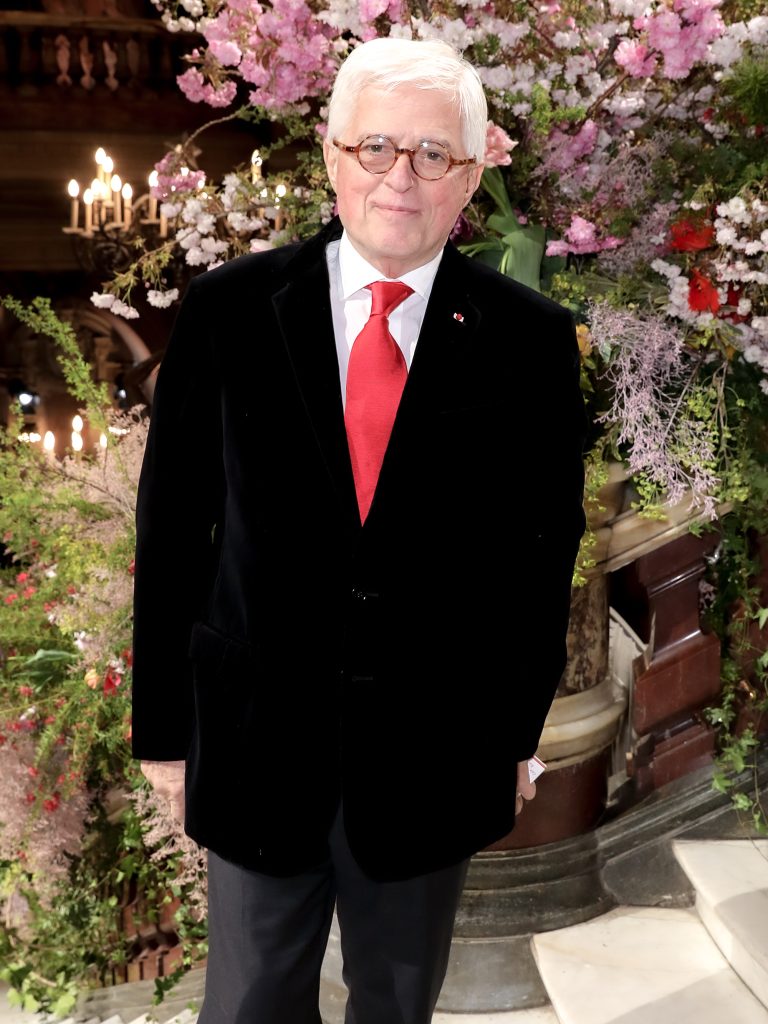 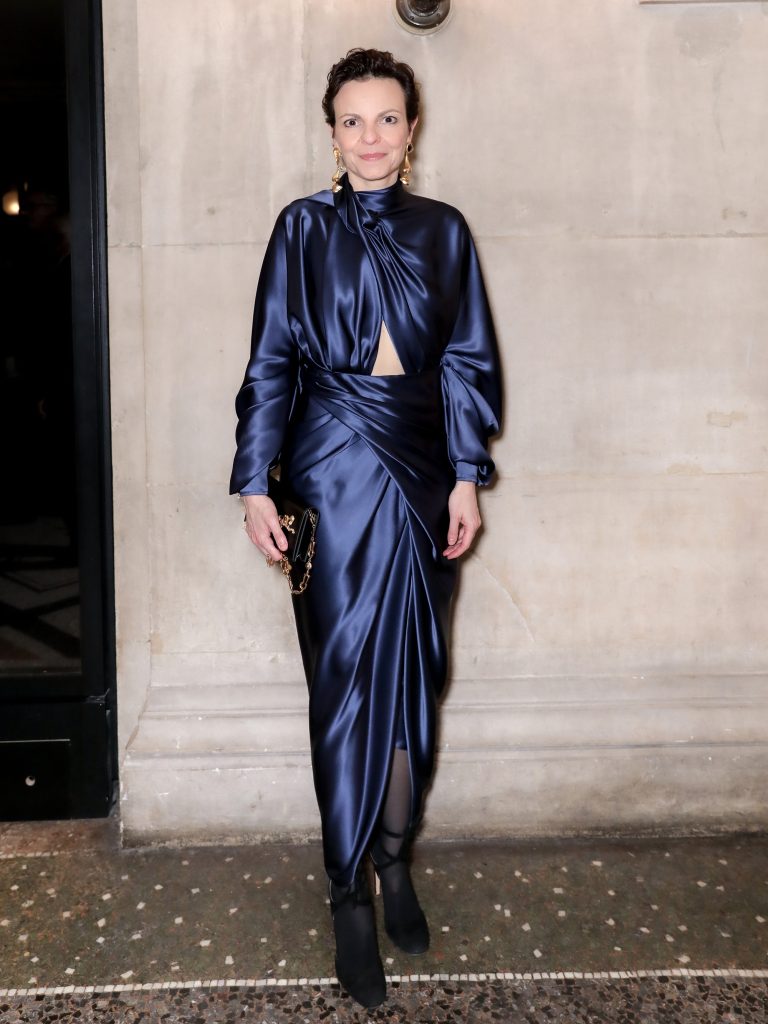