A partner of the Hyères International Festival of Fashion, Photography and Accessories, American Vintage presented their Photography Award to Sarah Mei Herman last April. For the second year in a row, American Vintage is supporting new photography talents by awarding one of their ten finalists with a 15,000 euro grant and giving them the opportunity to create an exclusive photo-series. The jury, chaired by Bettina Rheims this year, chose the graduate of The Hague’s Royal Academy of Art and the Royal College of Arts in London. The young artist draws her inspiration from the intimacy of relationships, intangible and yet so strong. “I often tell people that my job is to photograph love,” she explained. Sarah Mei Herman has created a series for American Vintage in which the sweetness and sensitivity of her subjects are powerfully evident. The series’ name, “Coalescence”, refers to the phenomenon that brings two foreign substances together. The images are on display in the American Vintage boutique at 113 rue Vieille du Temple until November 25. Here’s a look back at the exhibition’s inauguration. 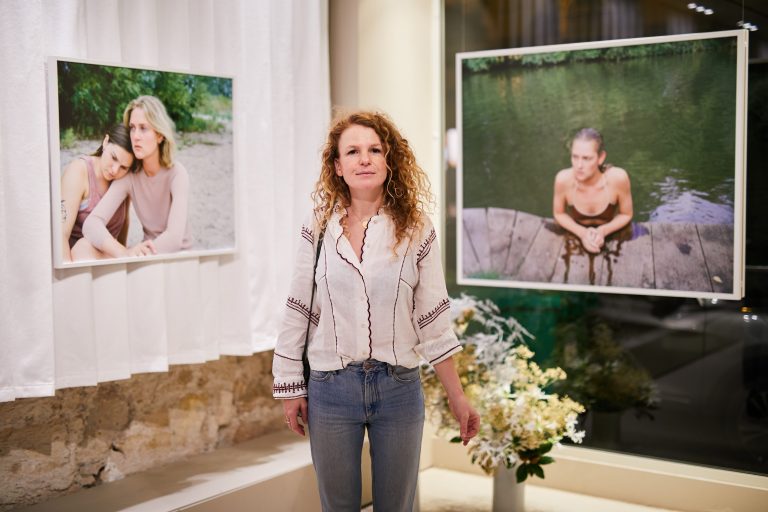 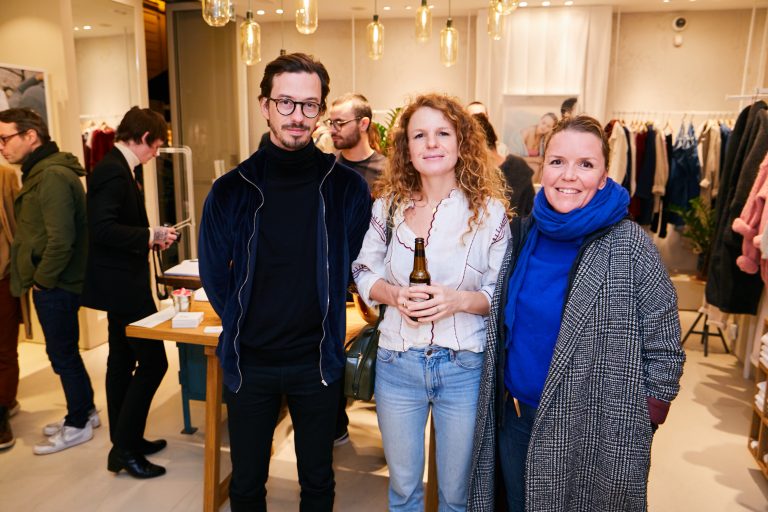 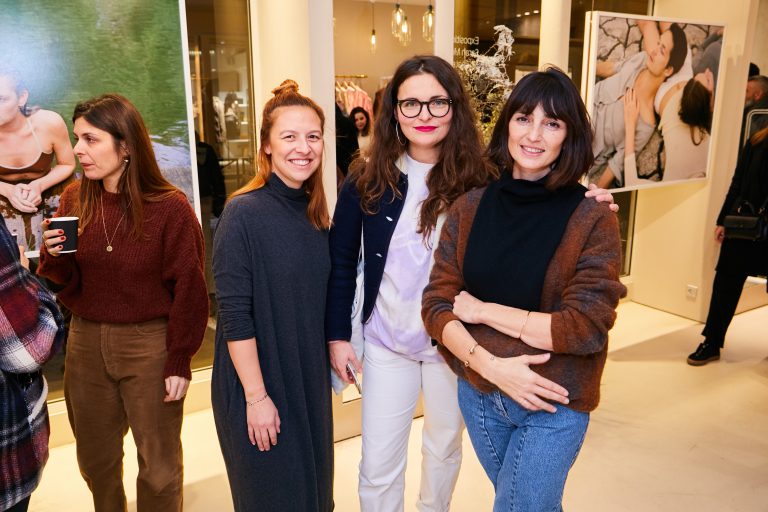 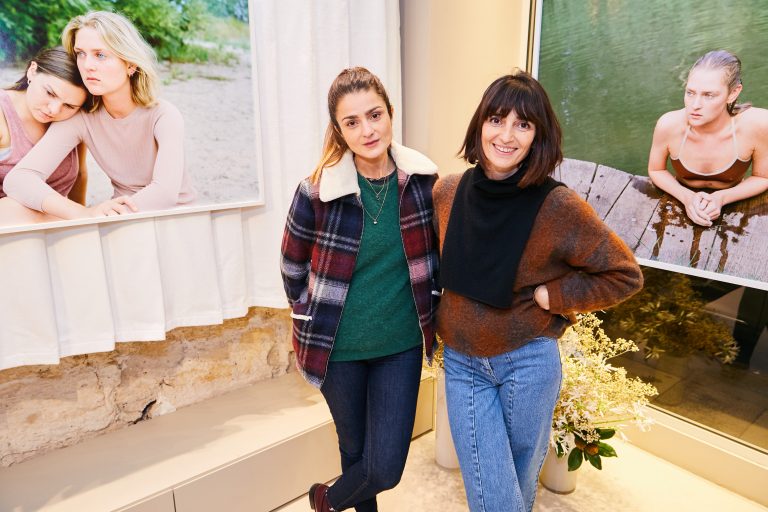 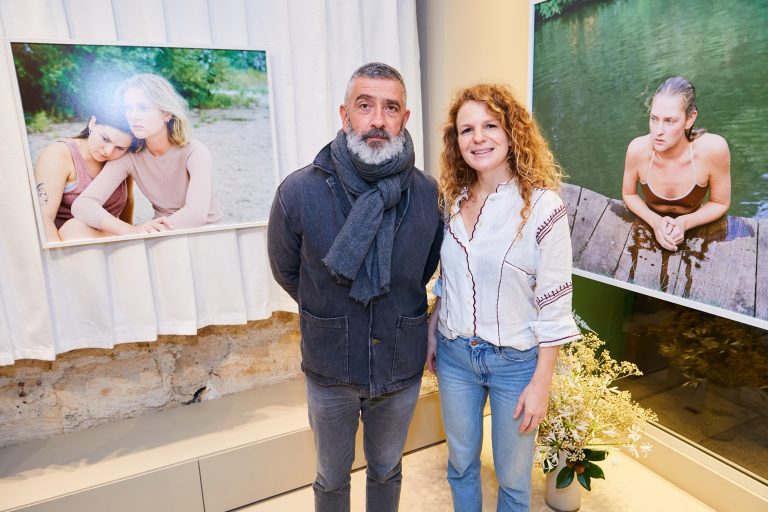 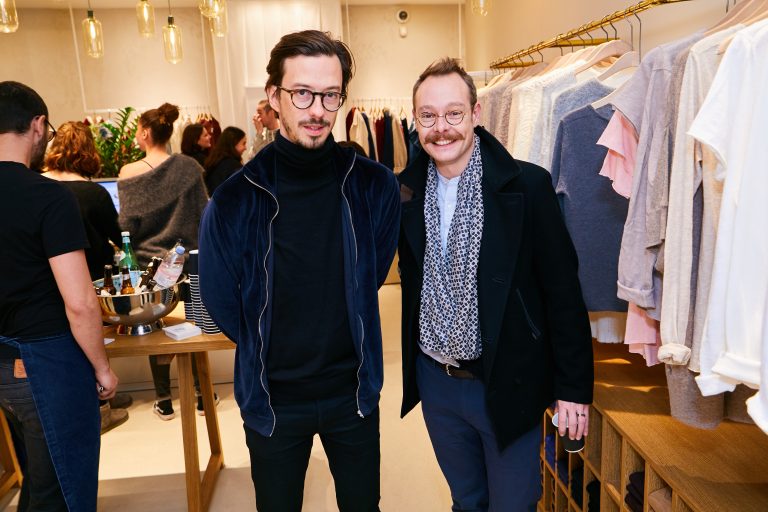 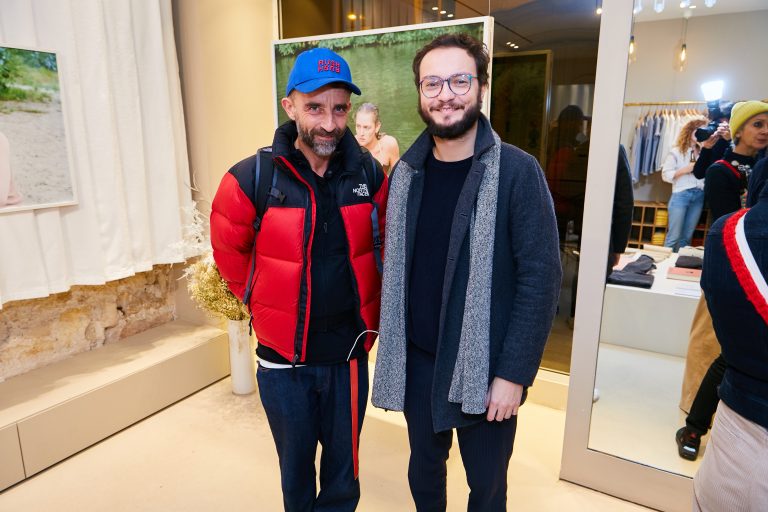 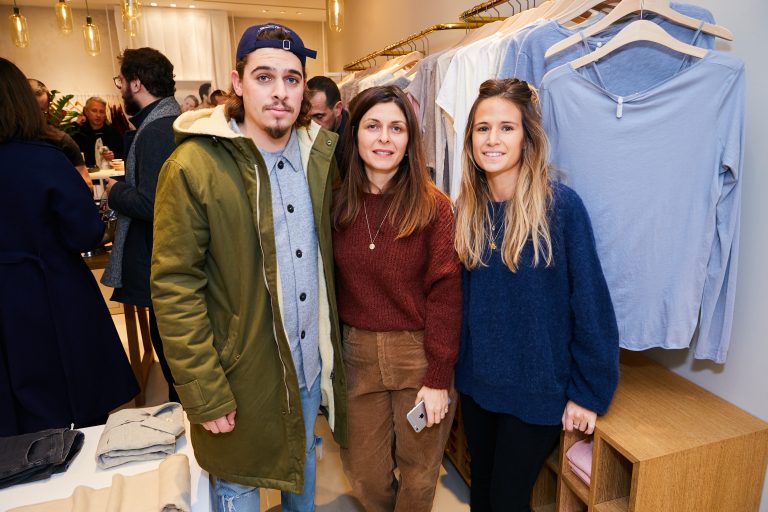 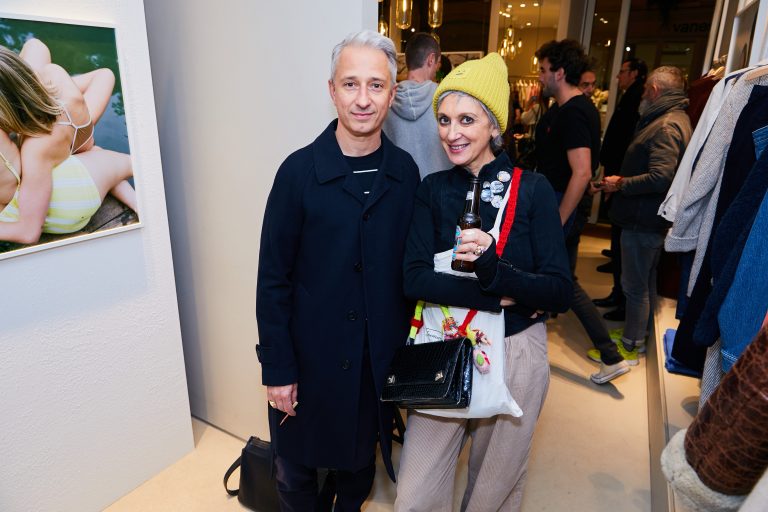 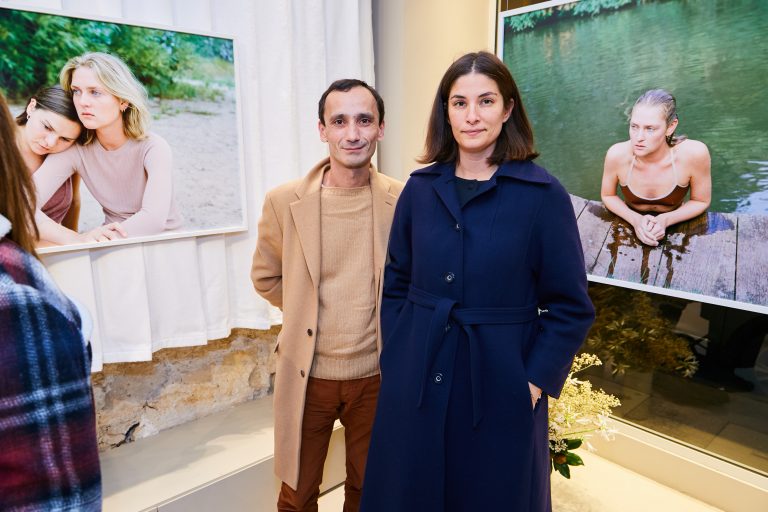 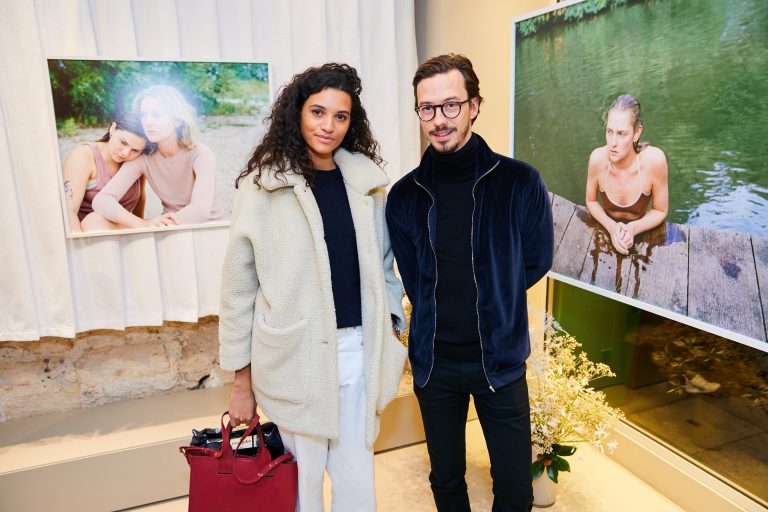 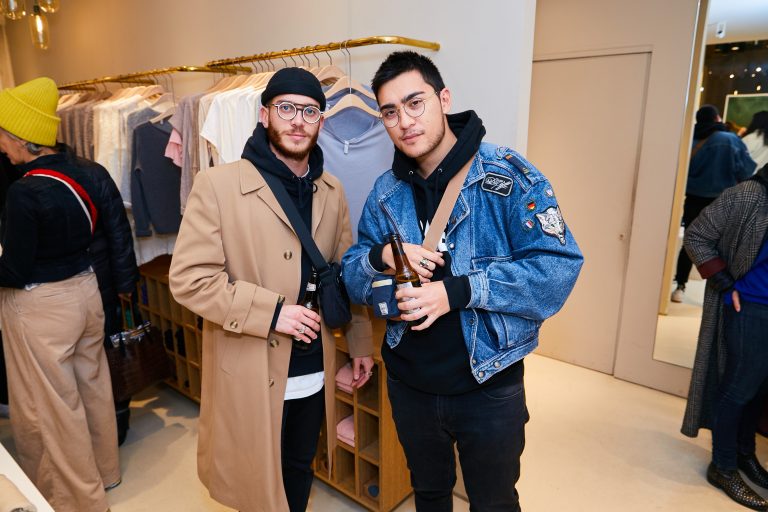 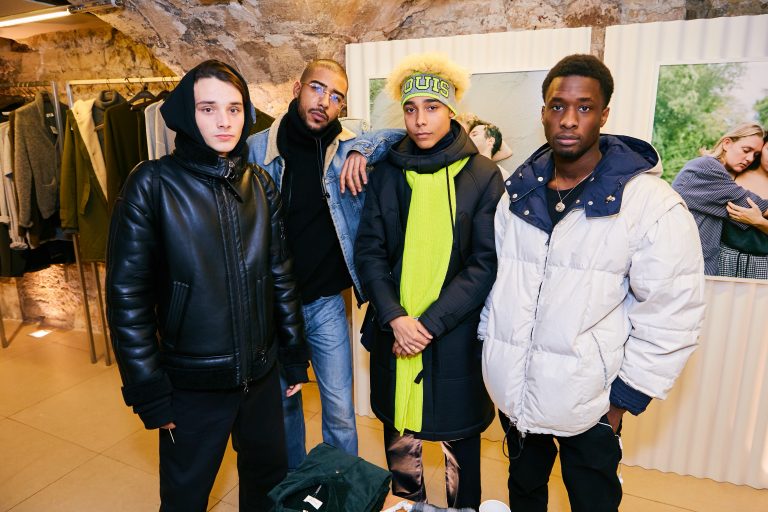 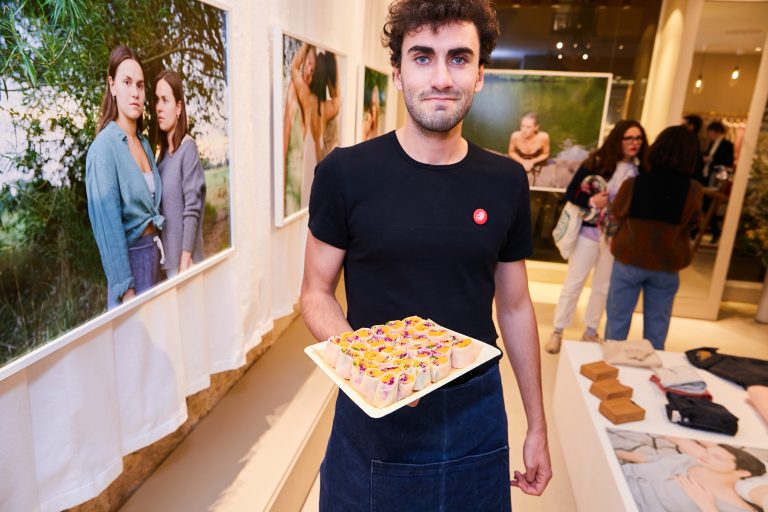 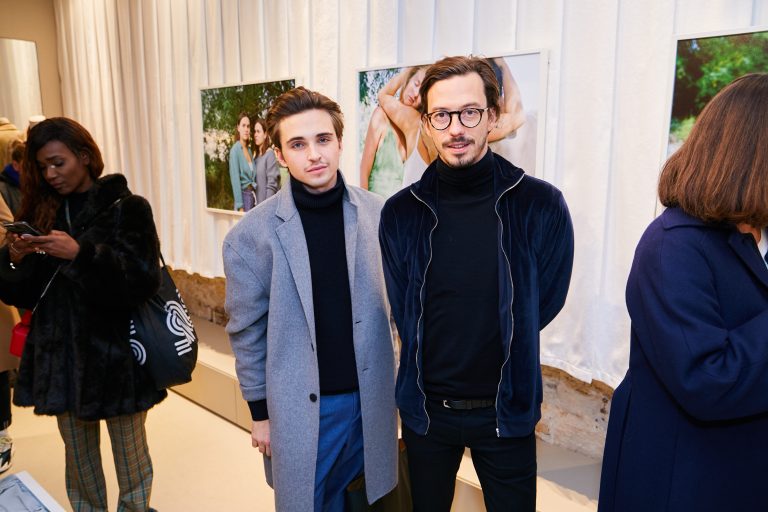 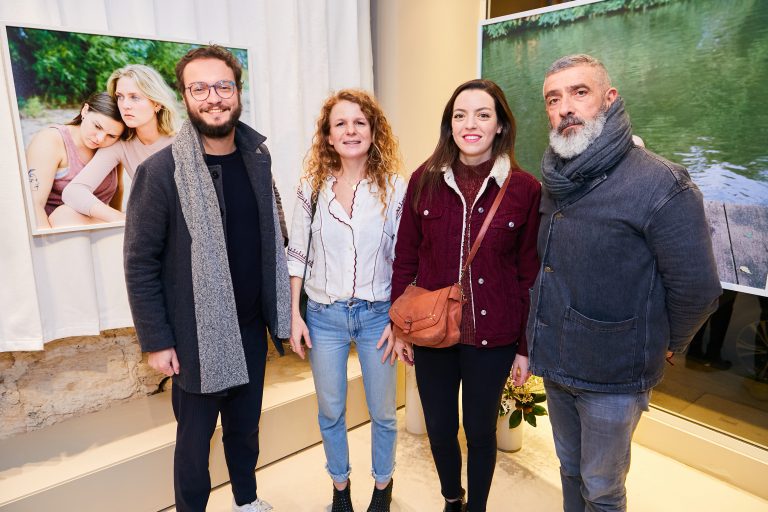 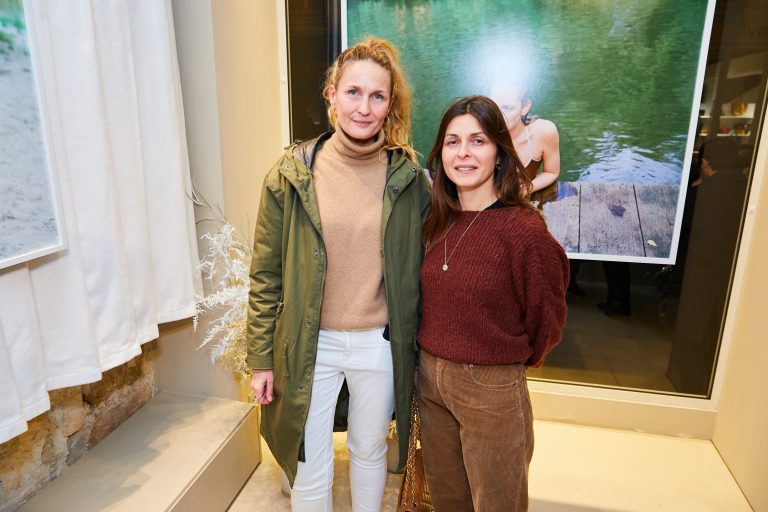 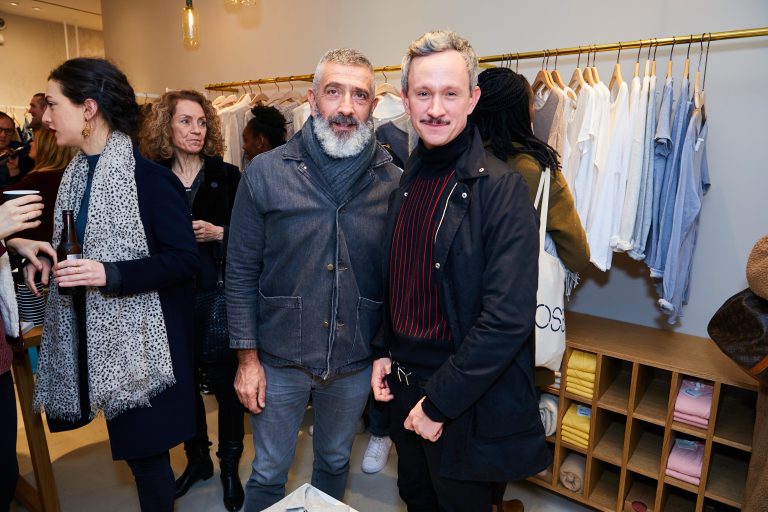 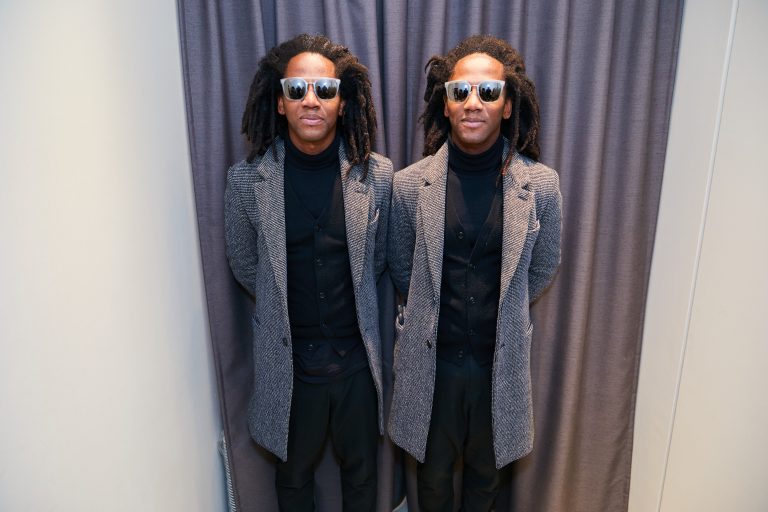 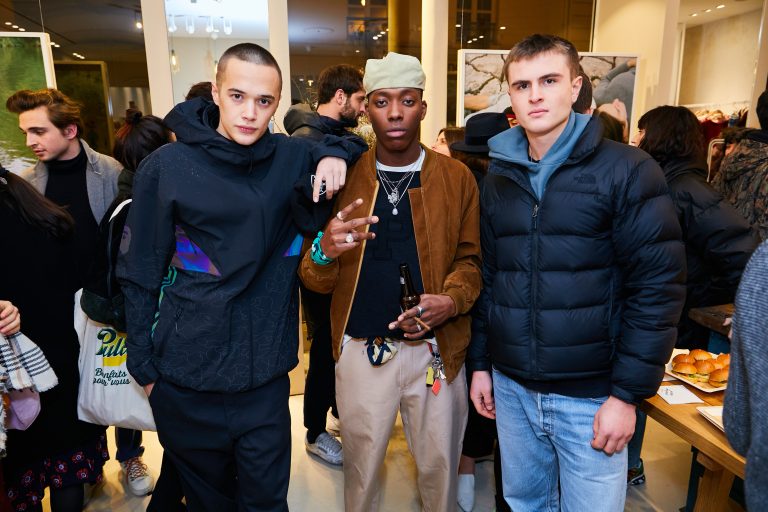 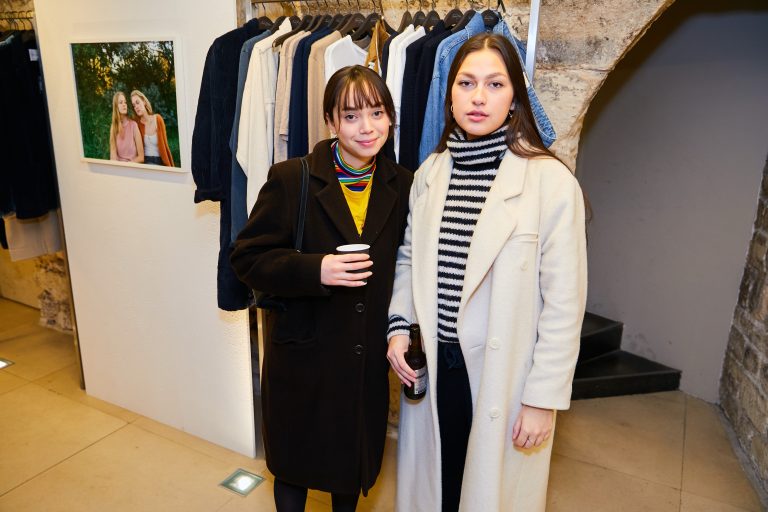 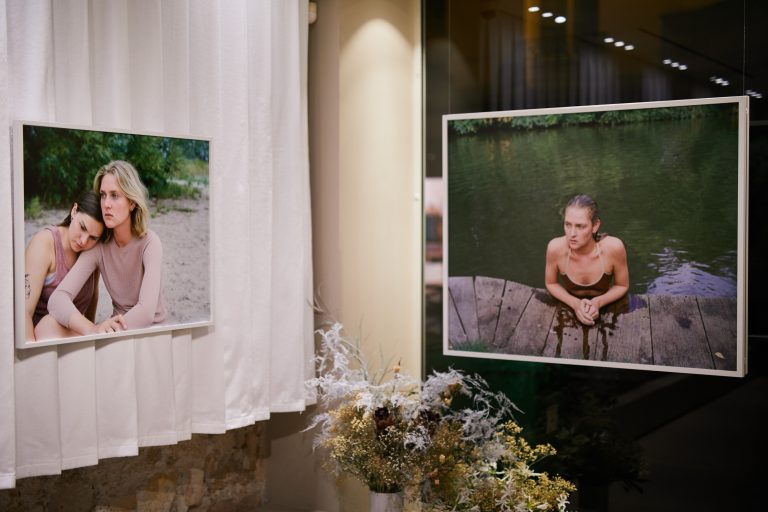 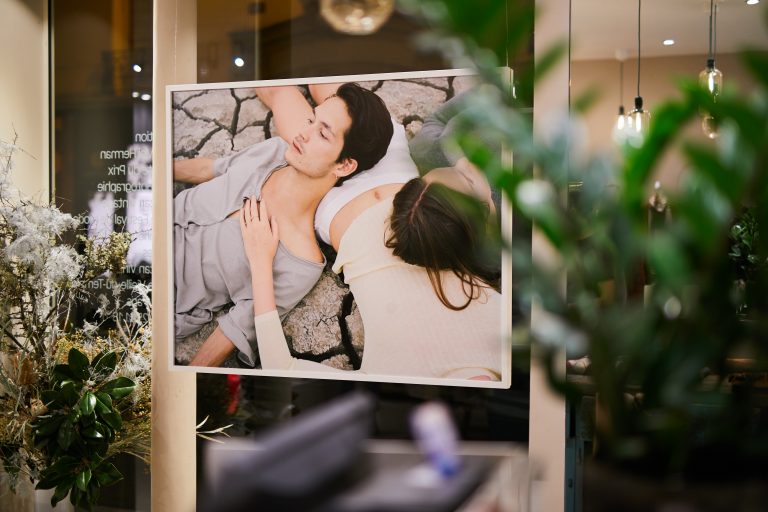 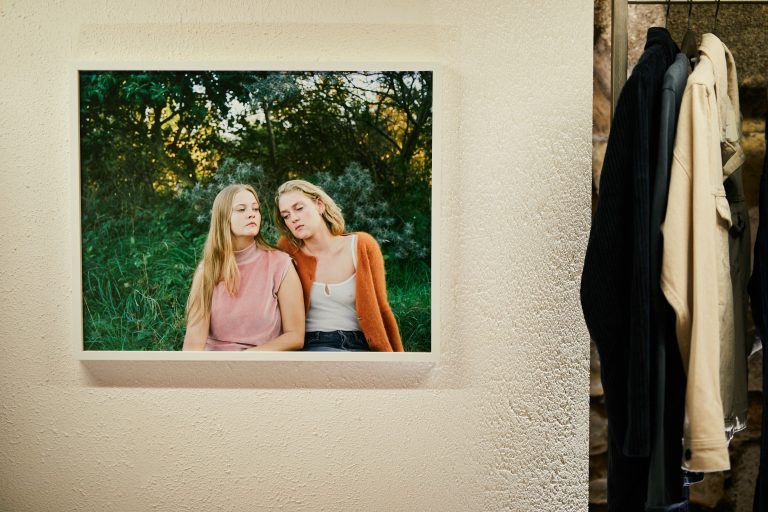 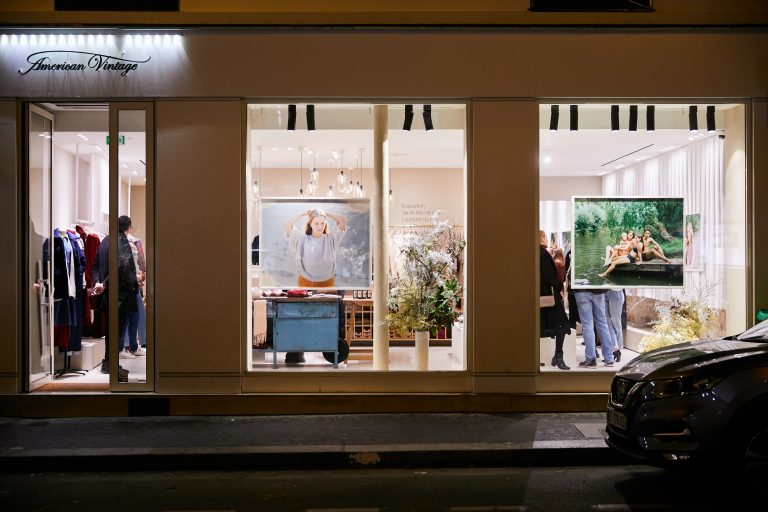 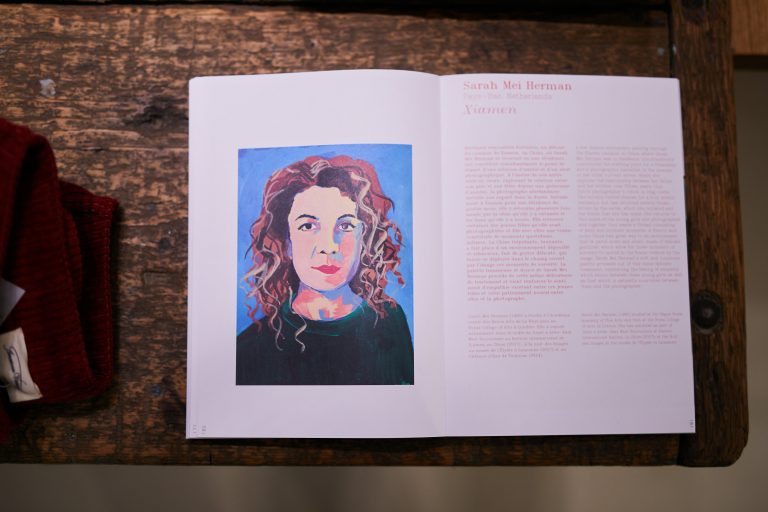 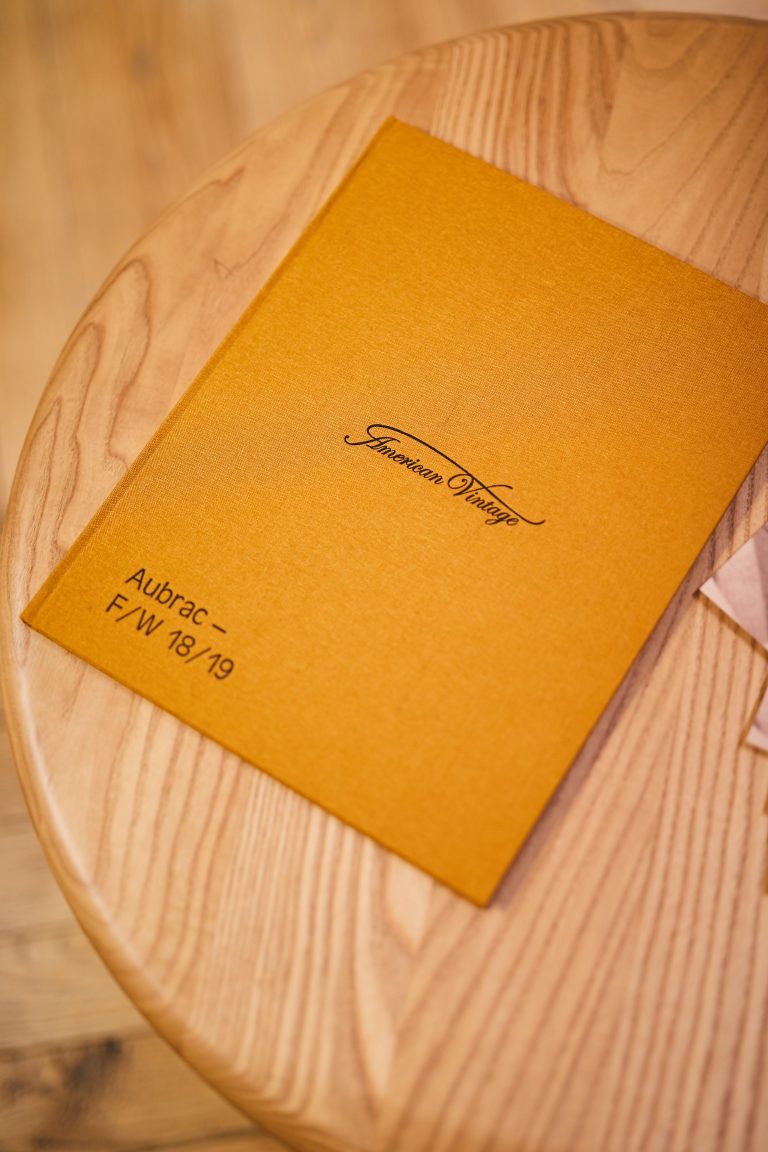