For its annual edition”Holiday Collector”, LACOSTE proposes an unusual journey, resulting from the meeting between the artistic director of the house, Felipe Oliveira Baptista, and Jean-Paul Goude. A white card entrusted to the second by the first to design not only the logo of collector coins – polo shirts, bombs, bags and pockets – but also their packaging and the Christmas advertising campaign.

Jean-Paul Goude,”graphic artist” as he likes to define himself, definitely left his mark in the 80s and 90s for having worked with his muse Grace Jones and directed numerous advertising films for brands such as Chanel, Perrier and Galeries Lafayette. Today he meets the famous crocodile. 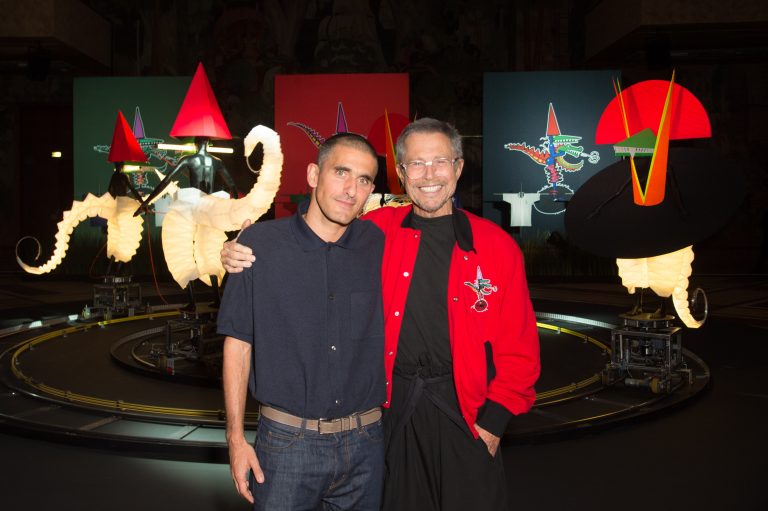 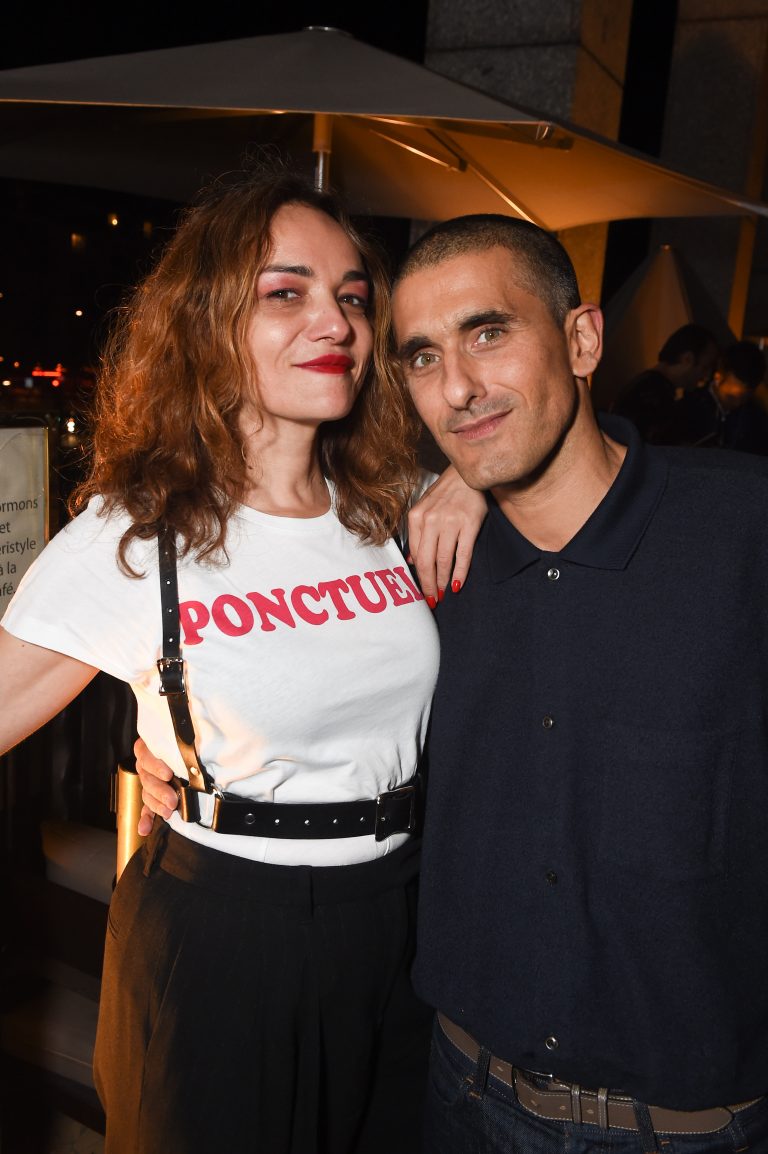 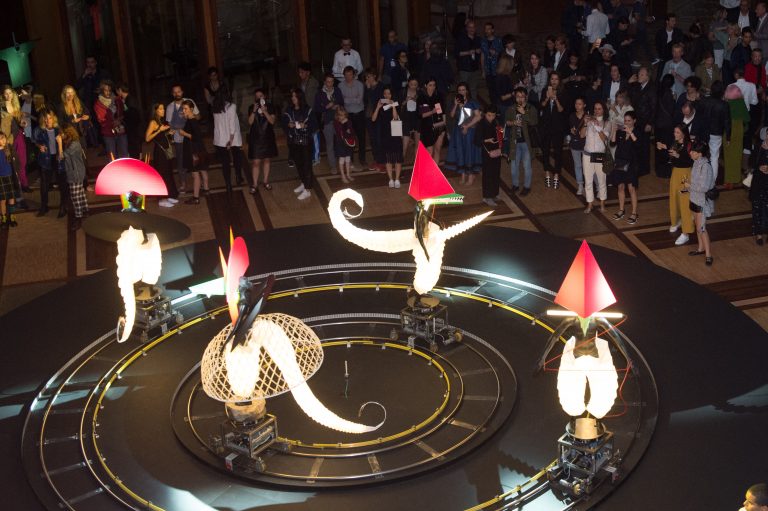 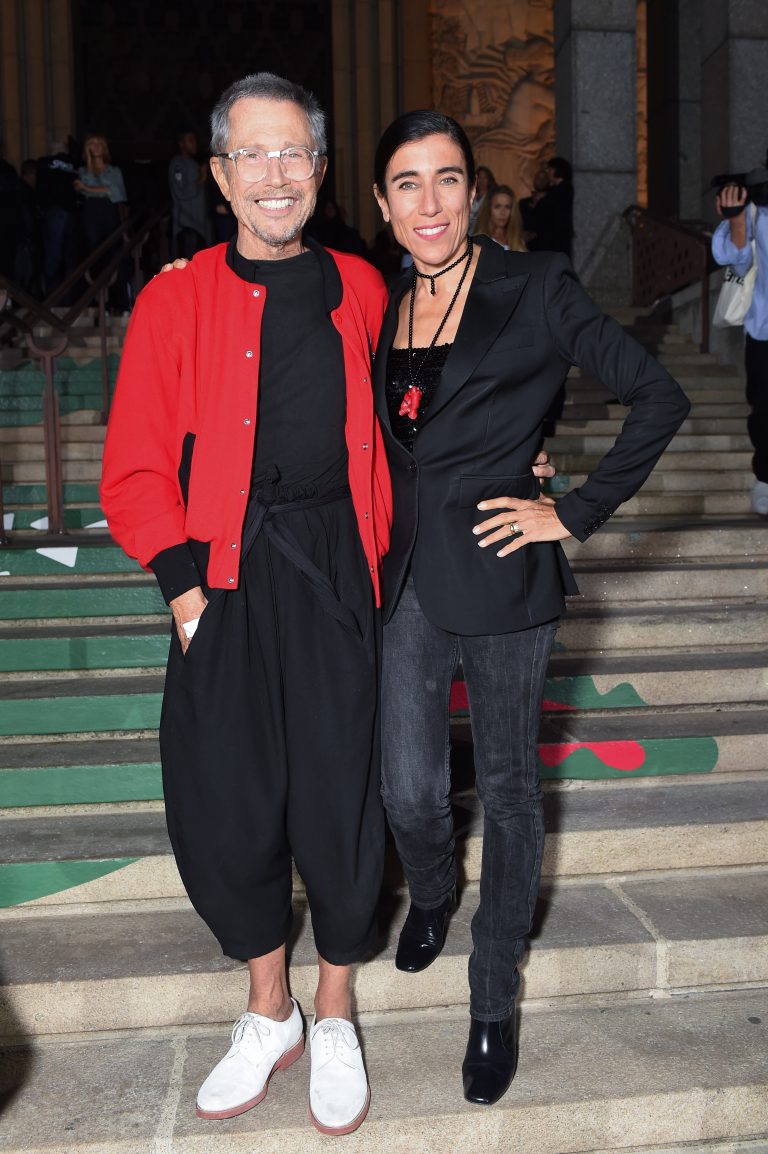 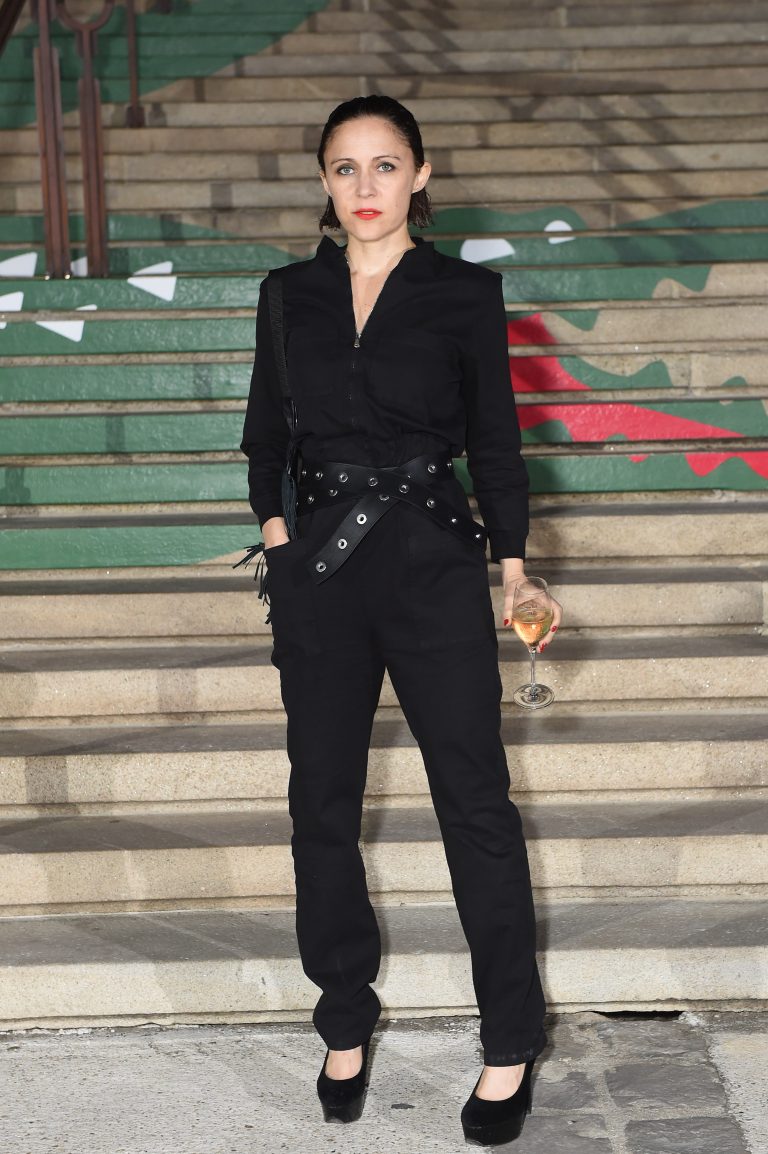 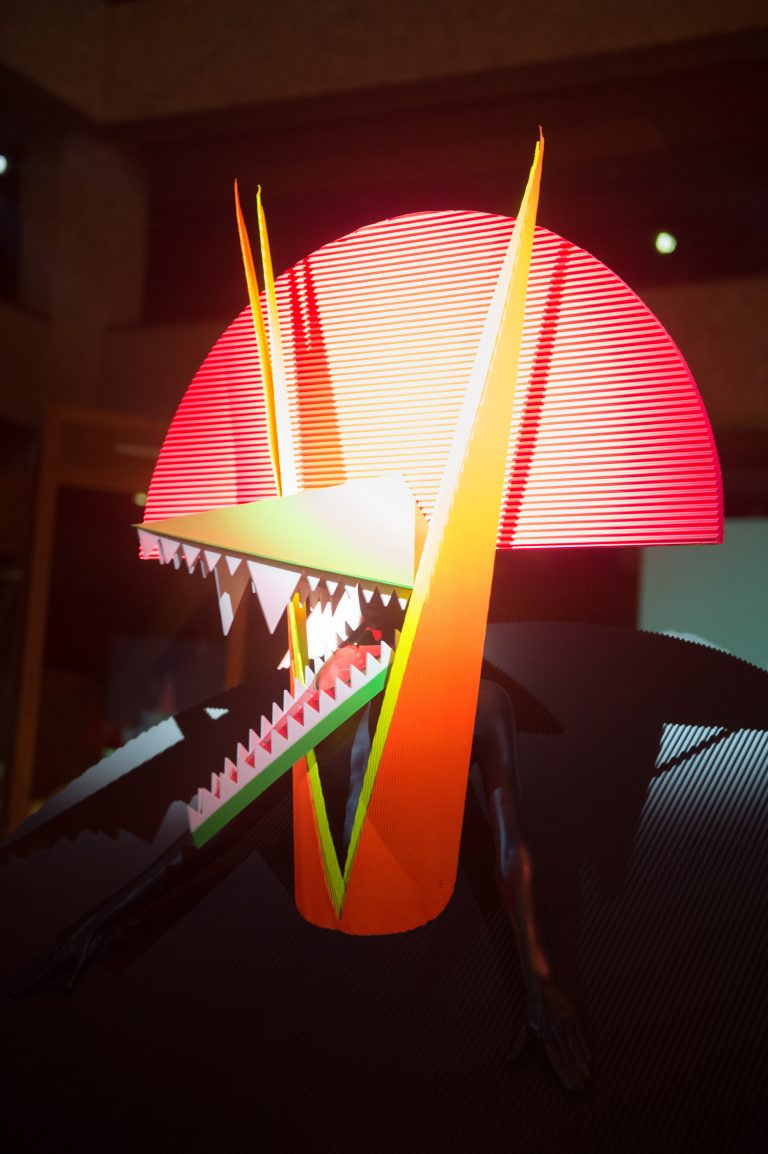 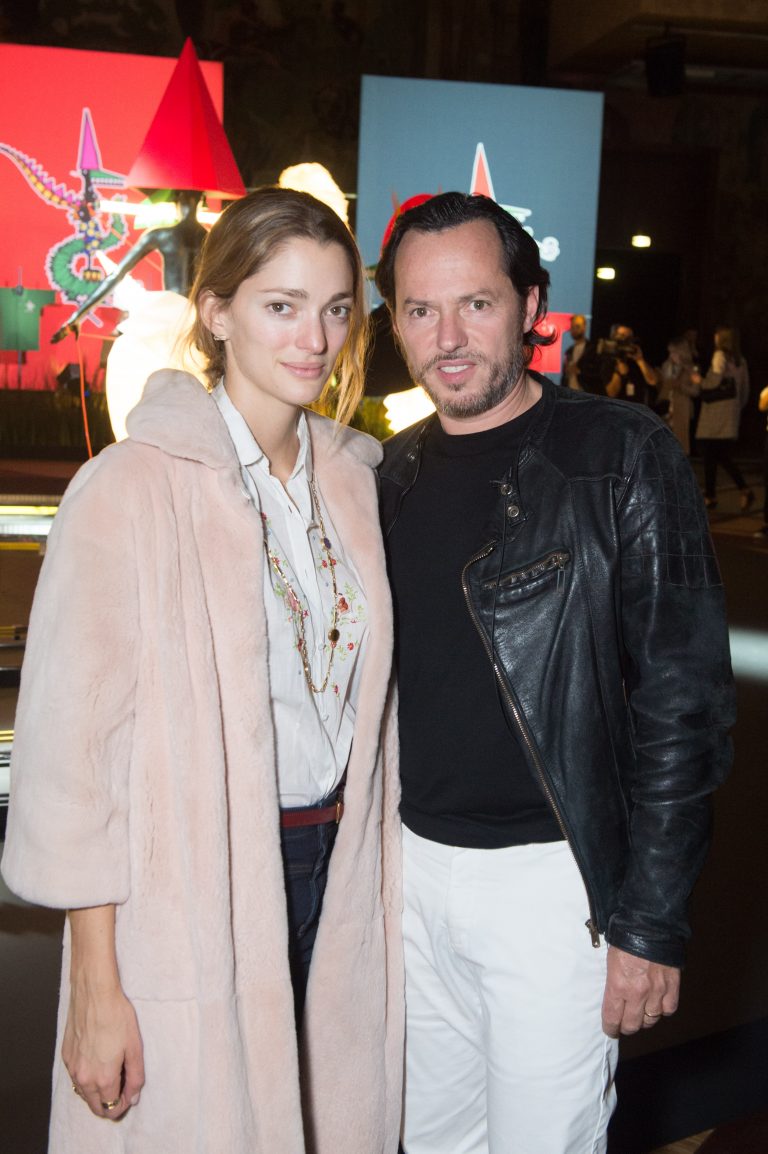 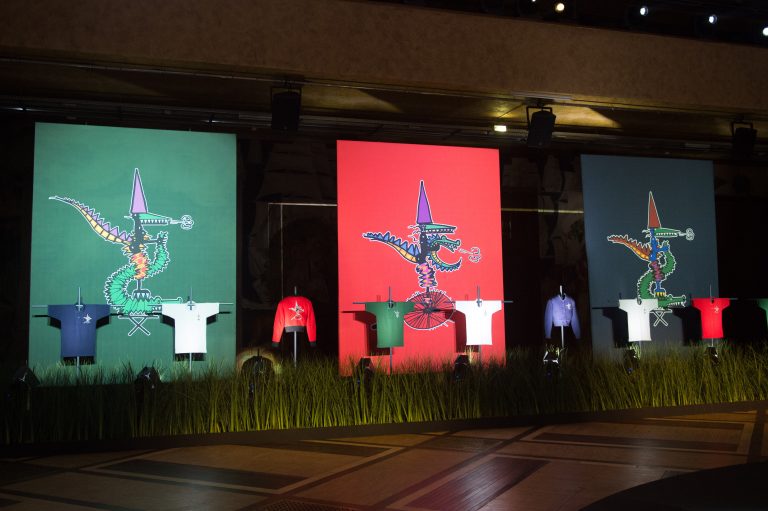 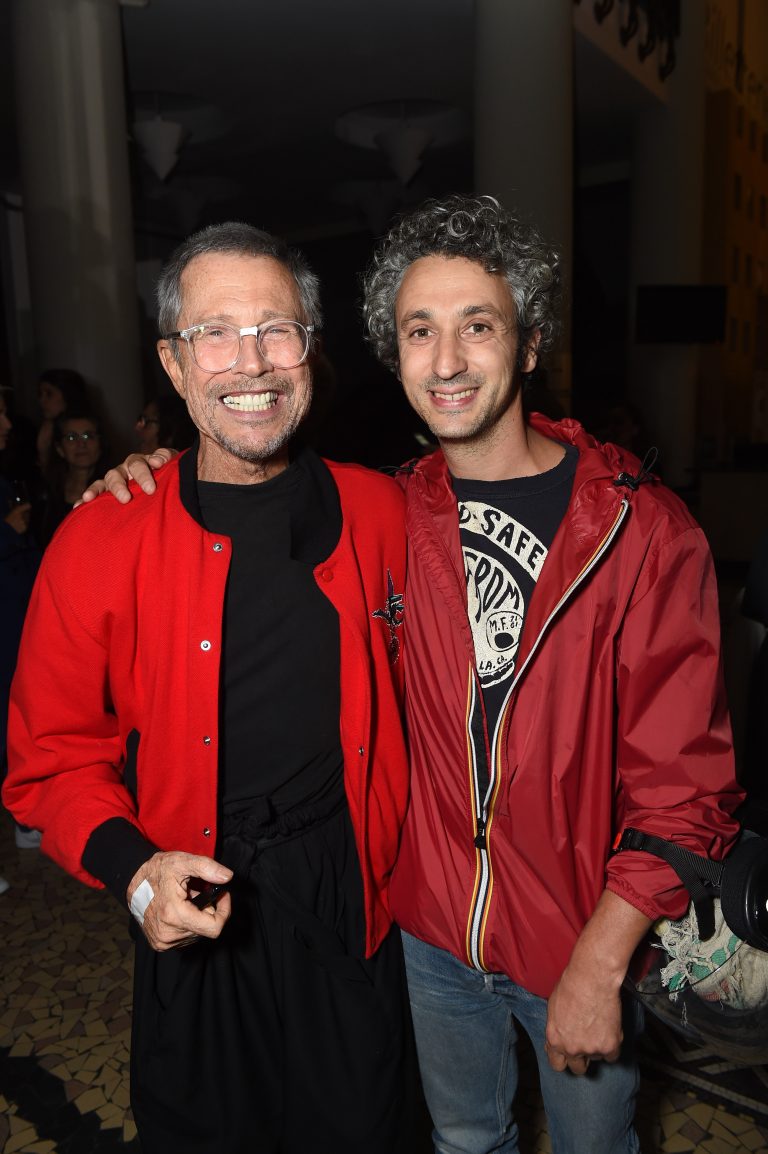 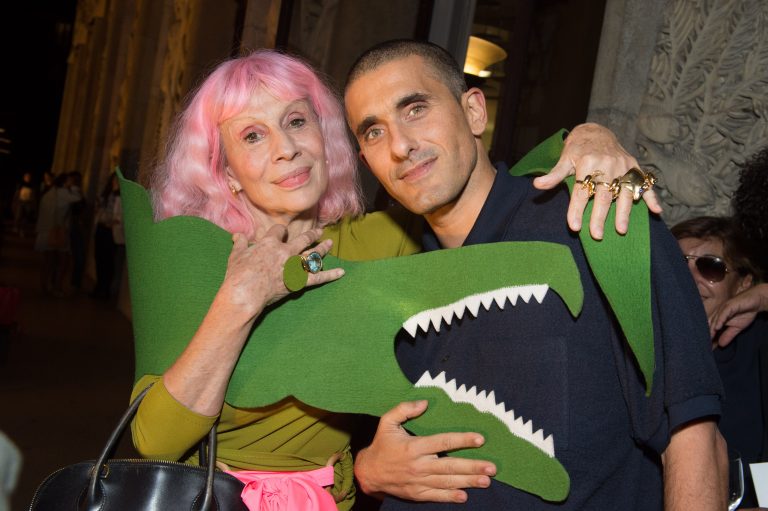 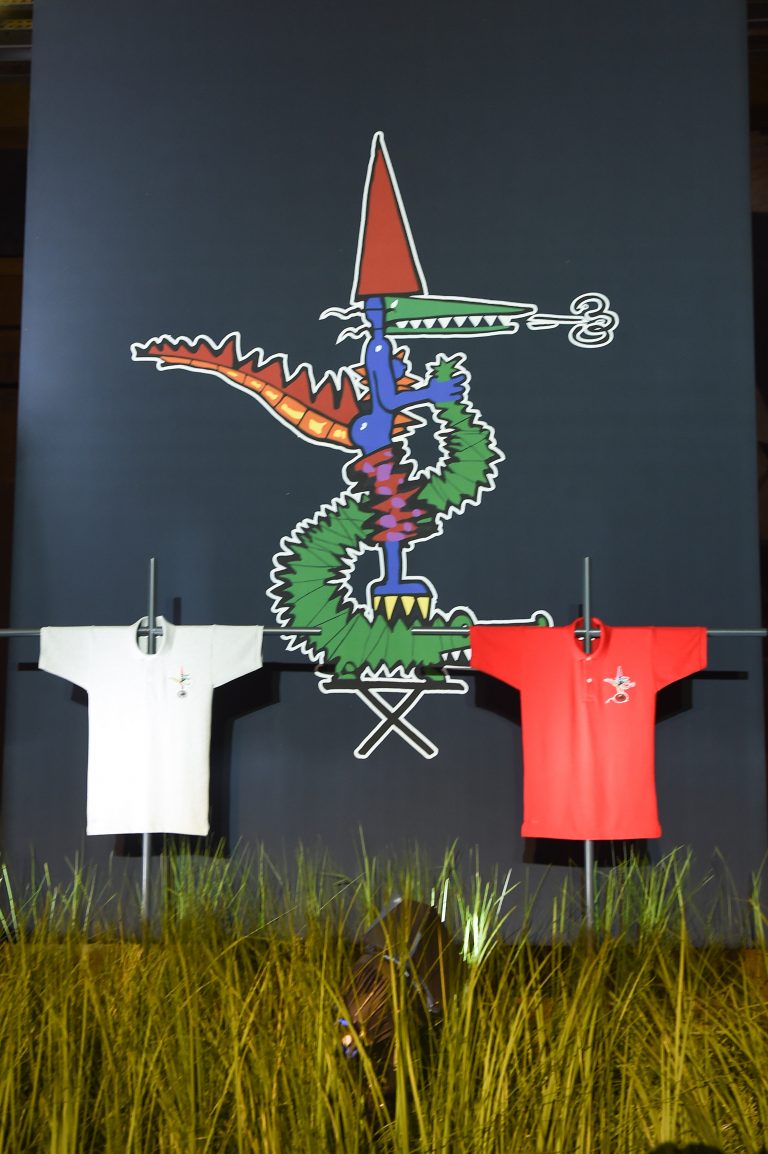 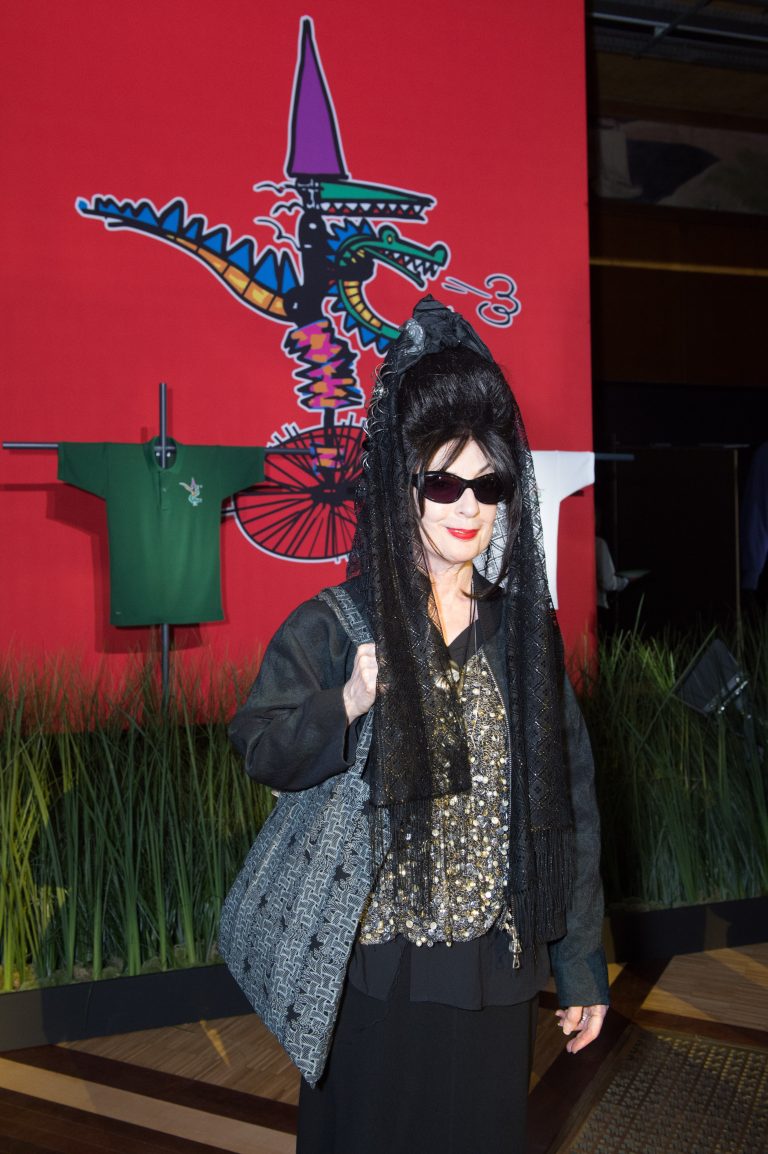 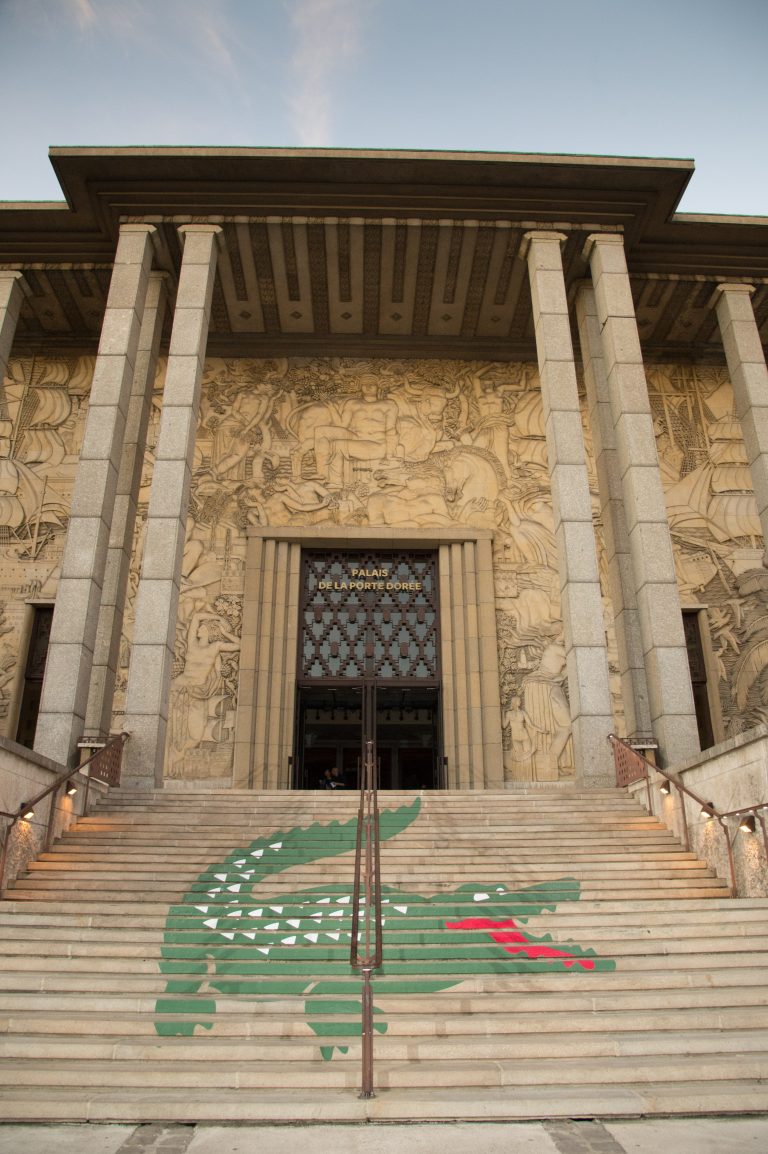