Barbara Palvin and Doutzen Kroes pose in an American car. Smoke fills the lighted room with golden lights, as if the exhaust pipes were racing before the car started at full speed. It is the quasi-film scene that remains in the lead after the ultra-glamorous L’Oréal Paris x Balmain evening. The house embodied by the maximalist Olivier Rousteing celebrated at the National School of Medicine the launch of its lipstick line with the beauty giant. It couldn’t be more chic. In fact, one might think that the L’Oréal muse line (Doutzen Kroes, Babara Palvin or the very young Thylane Blondeau) and the Balmain Army are just one big family. The evening of September 28 was an event not to be missed under any pretext. Turn your head to the right, it’s Pamela Anderson who arrives, on the other side, Valentina Sampaio pierces your soul with her mysterious look. It was also an opportunity to meet Estelle Lefébure and her daughter Ilona Smet, and to be carried away by the ecstasy of an evening where glamour has become a claim. 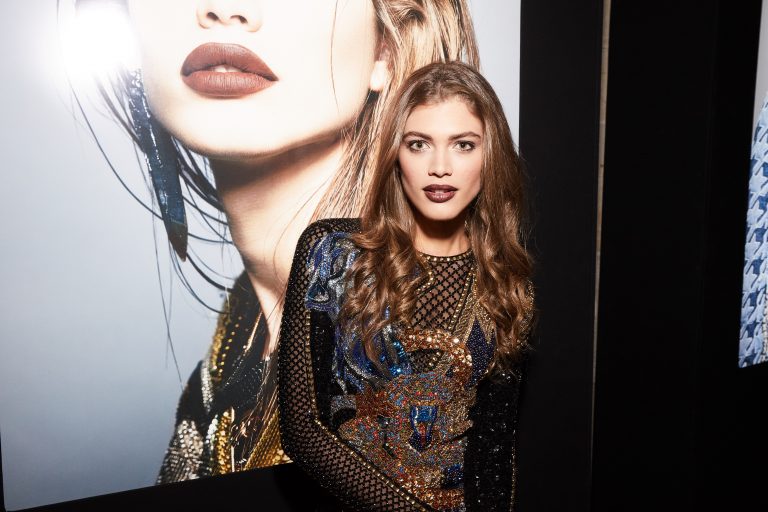 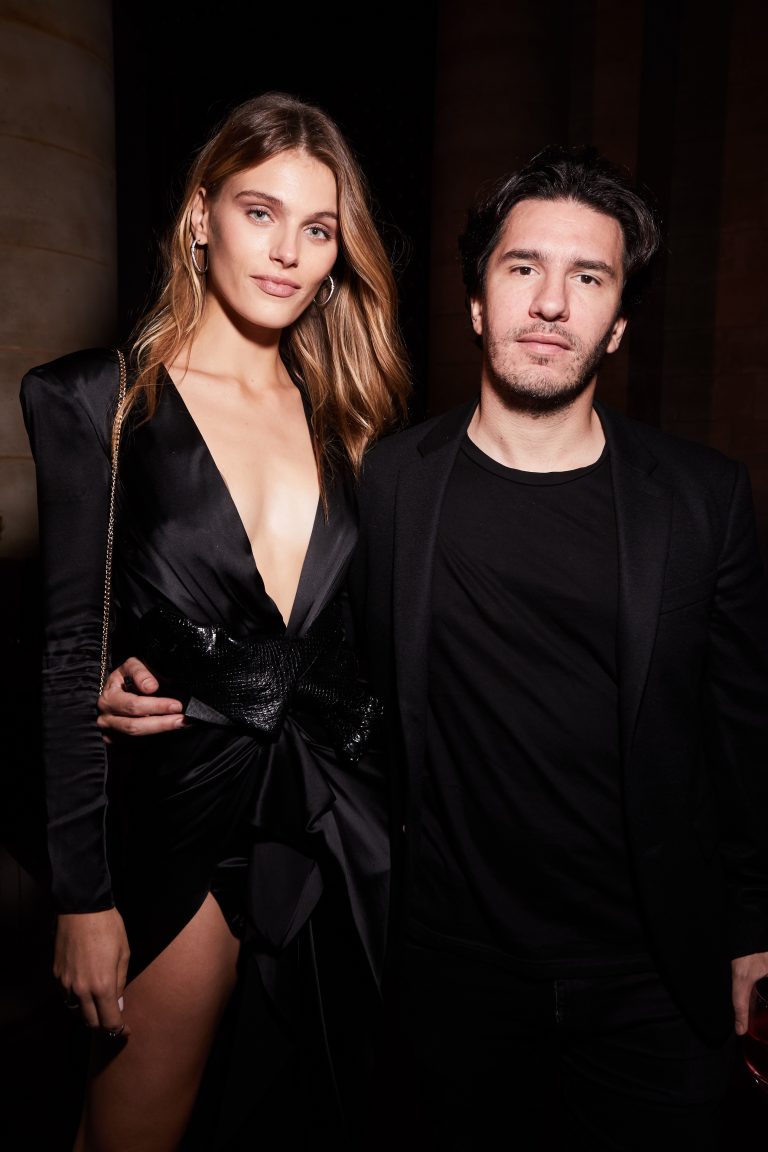 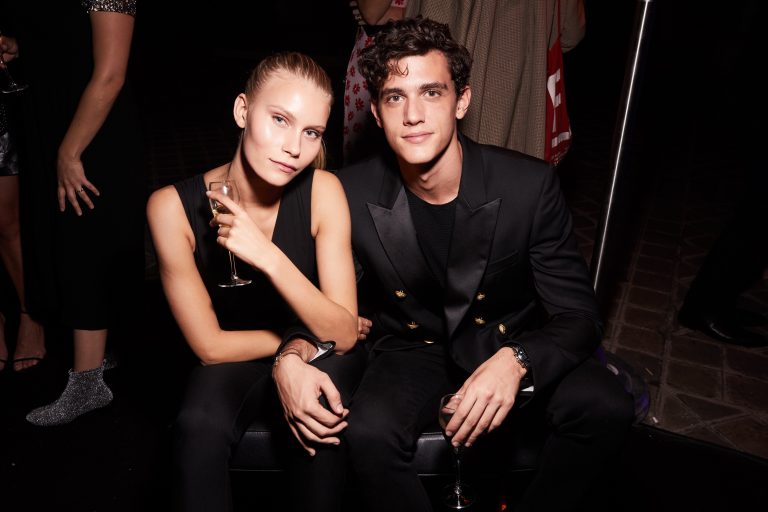 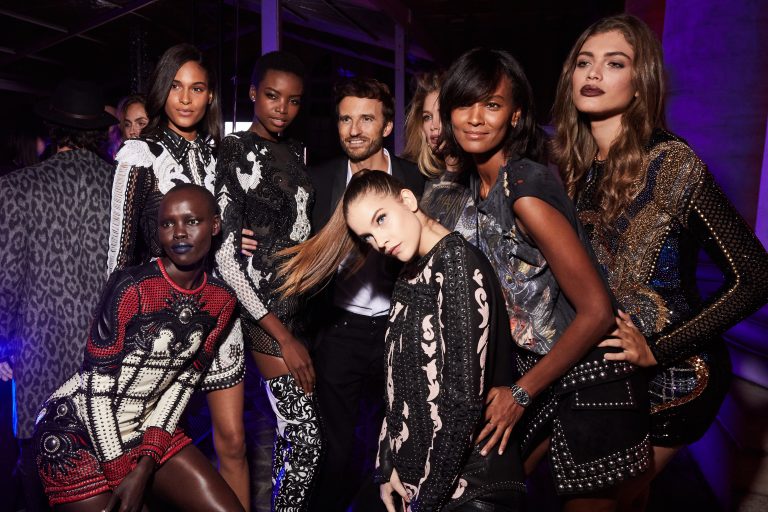 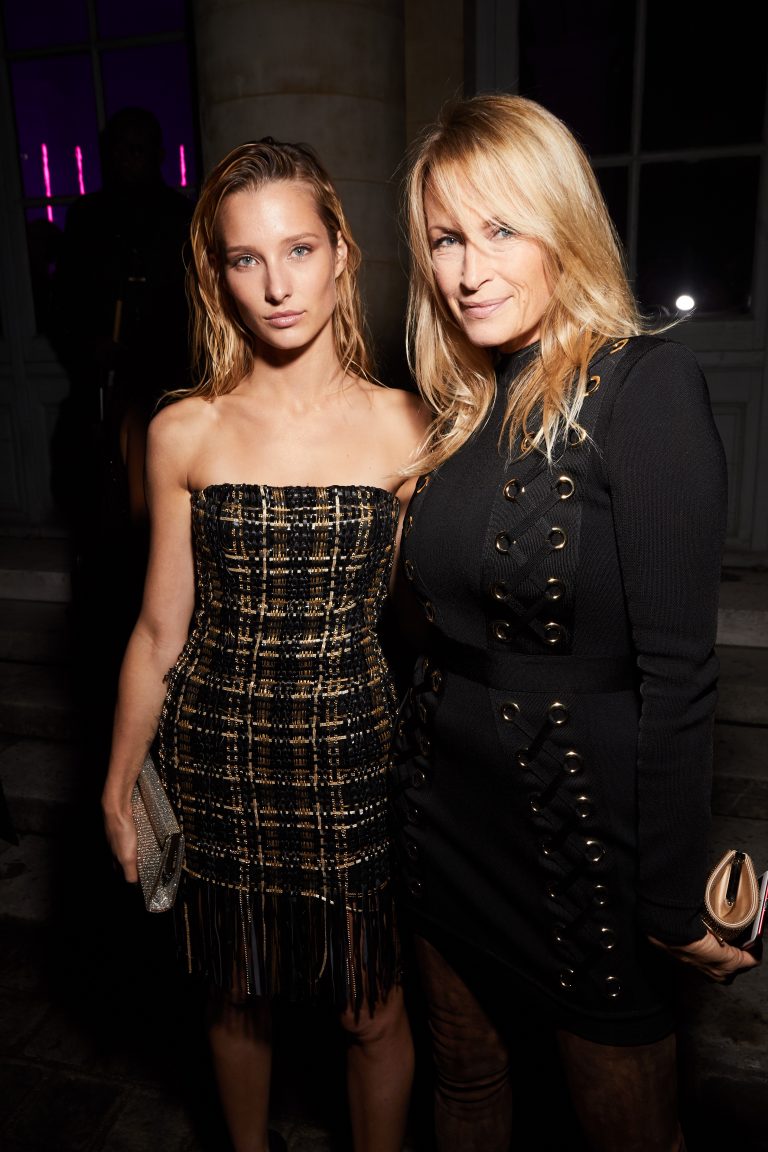 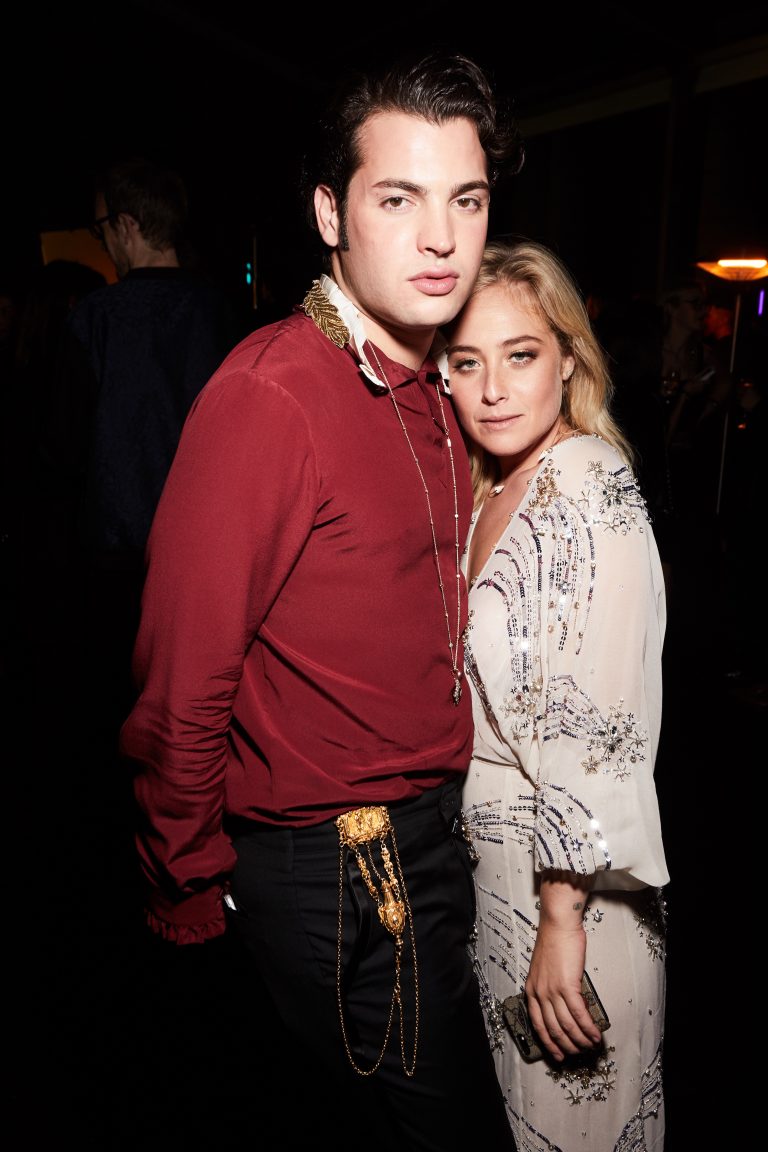 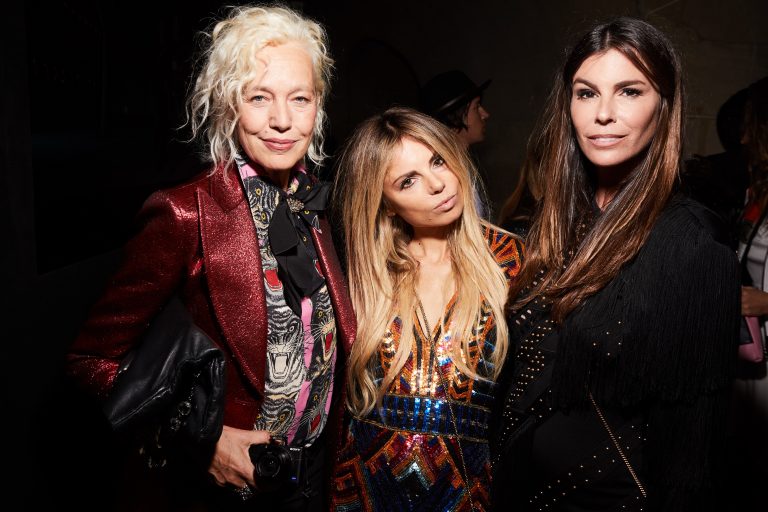 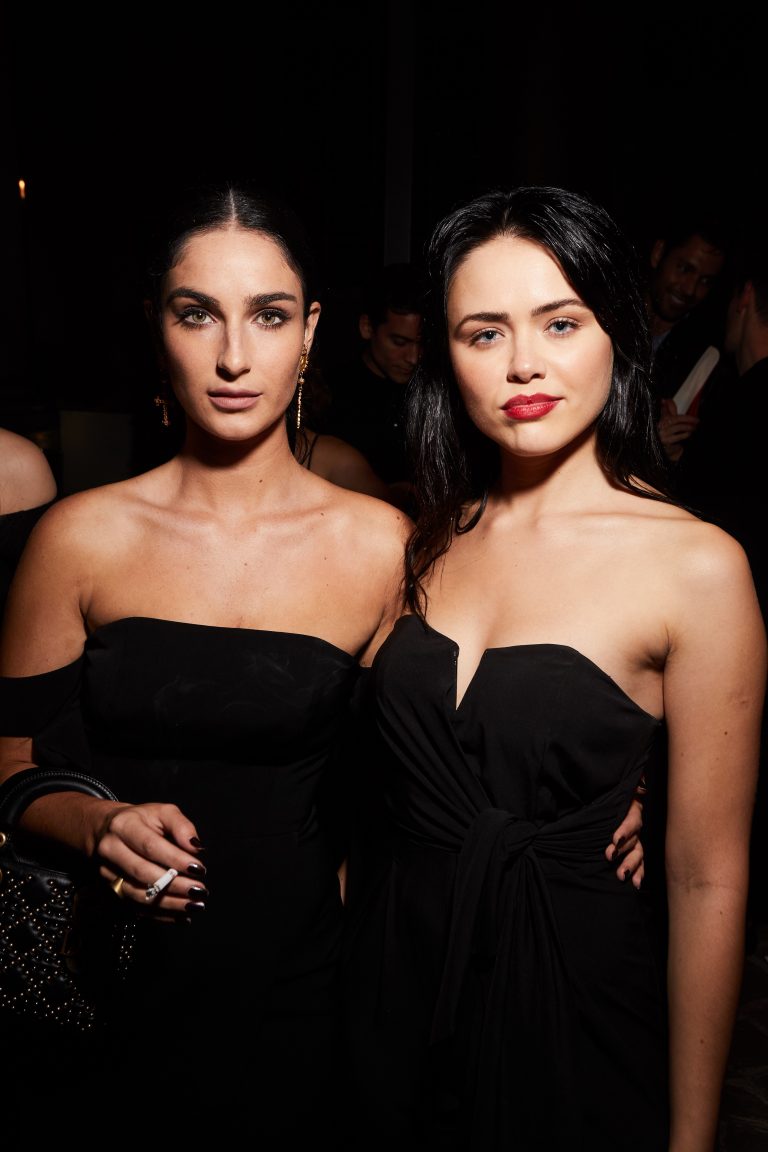 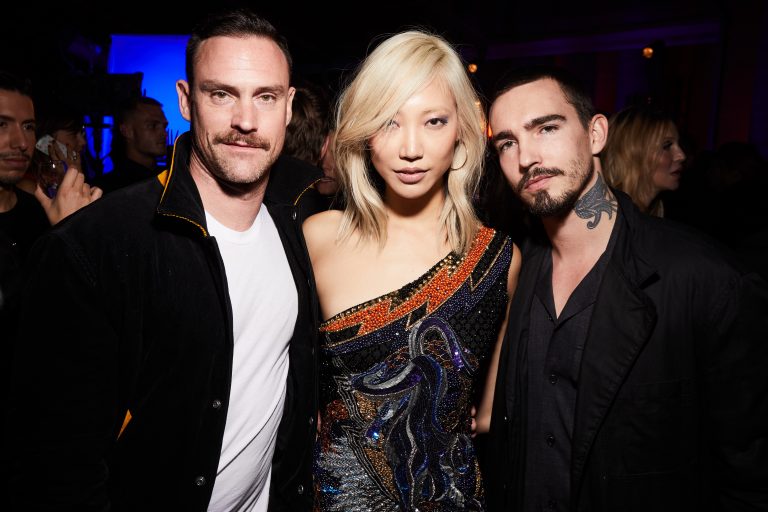 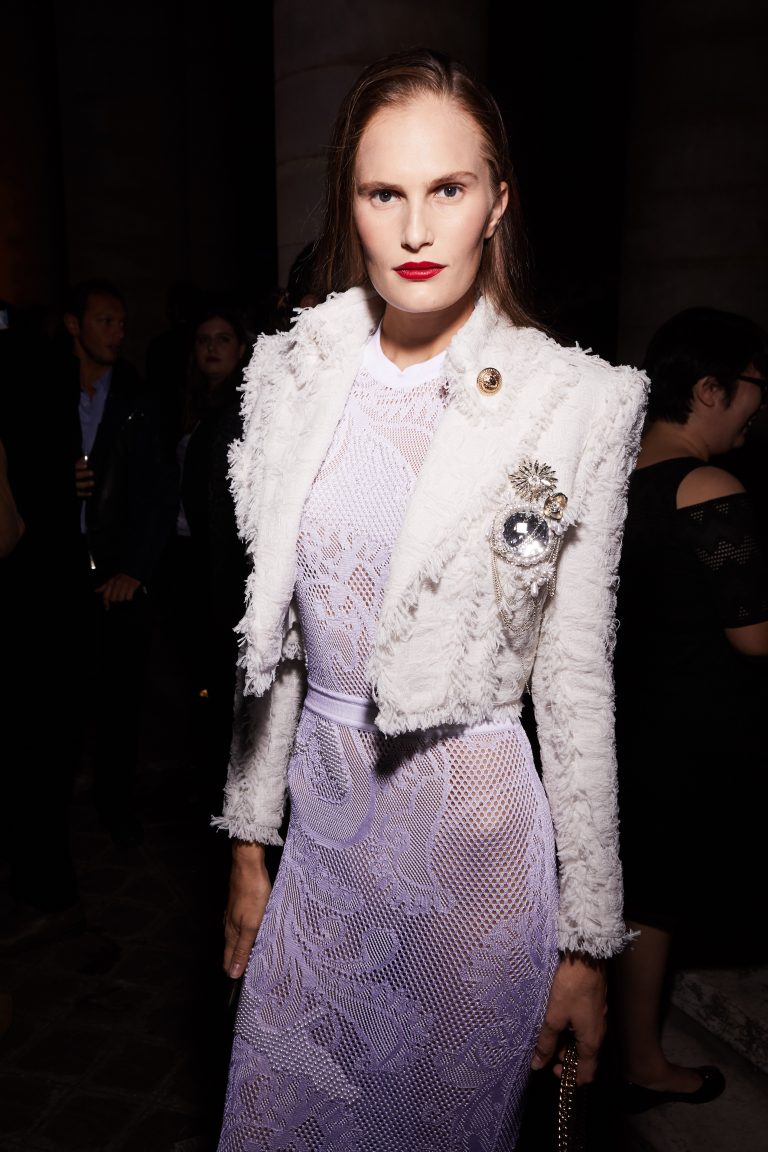 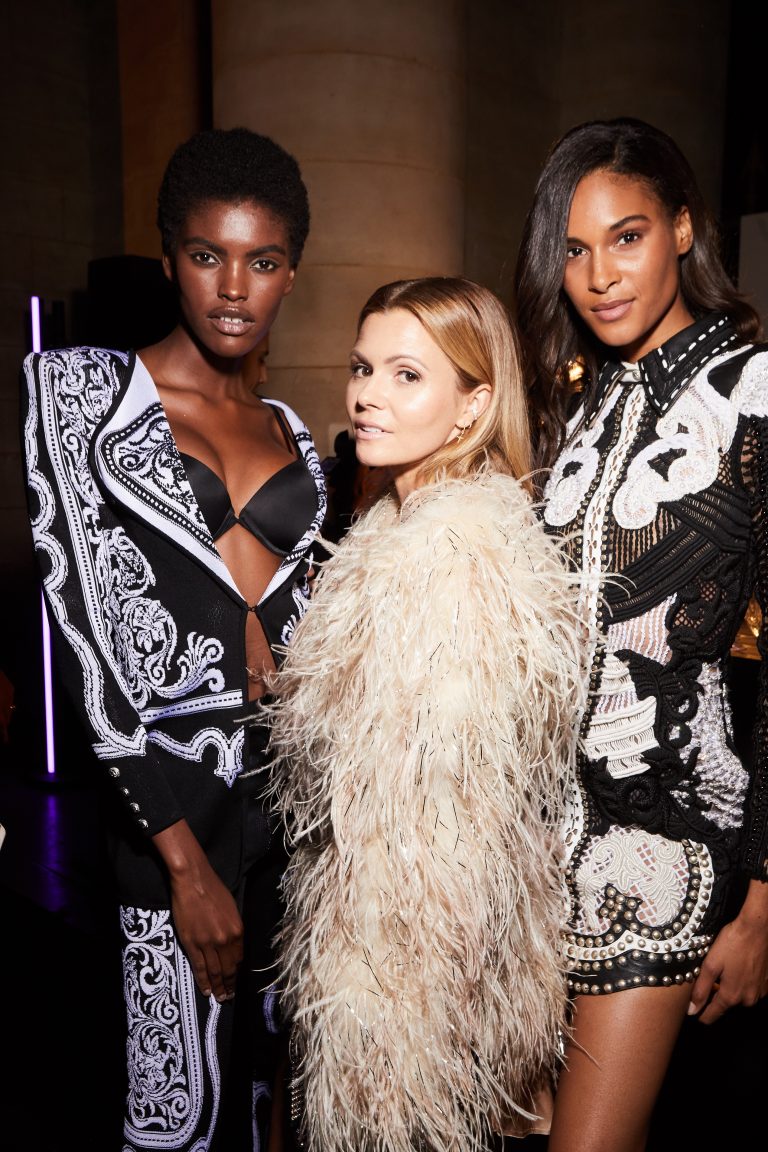 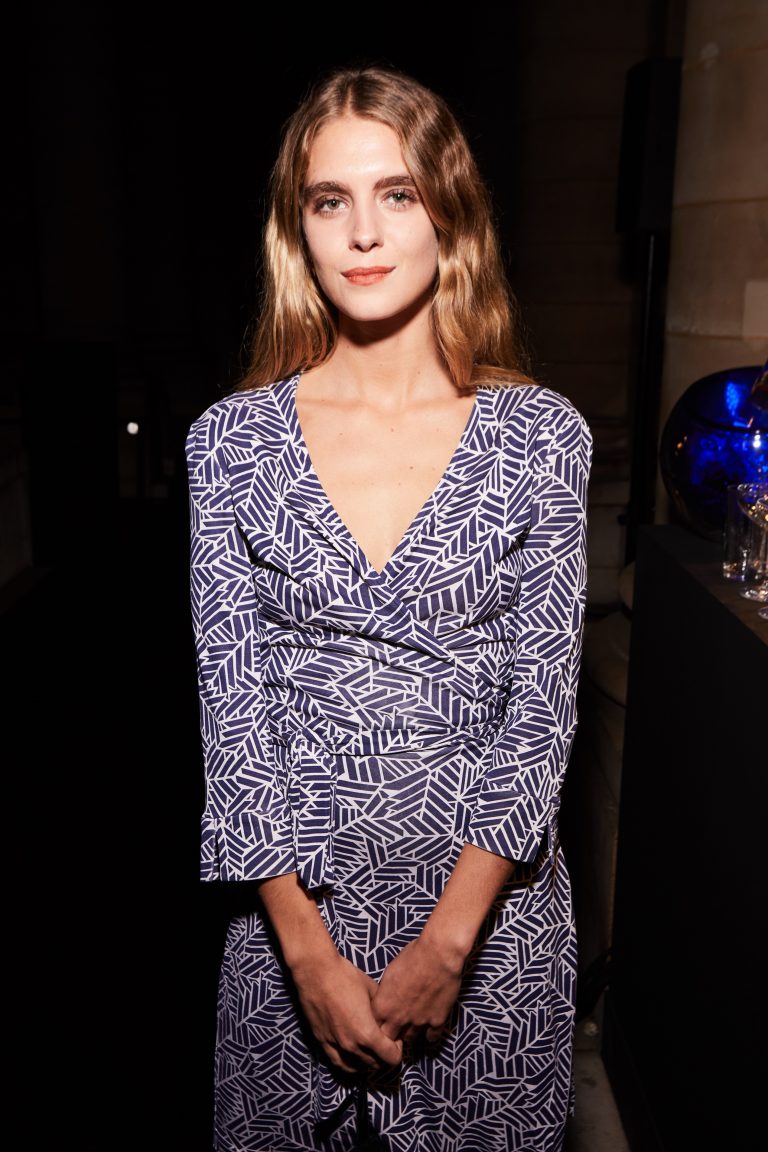 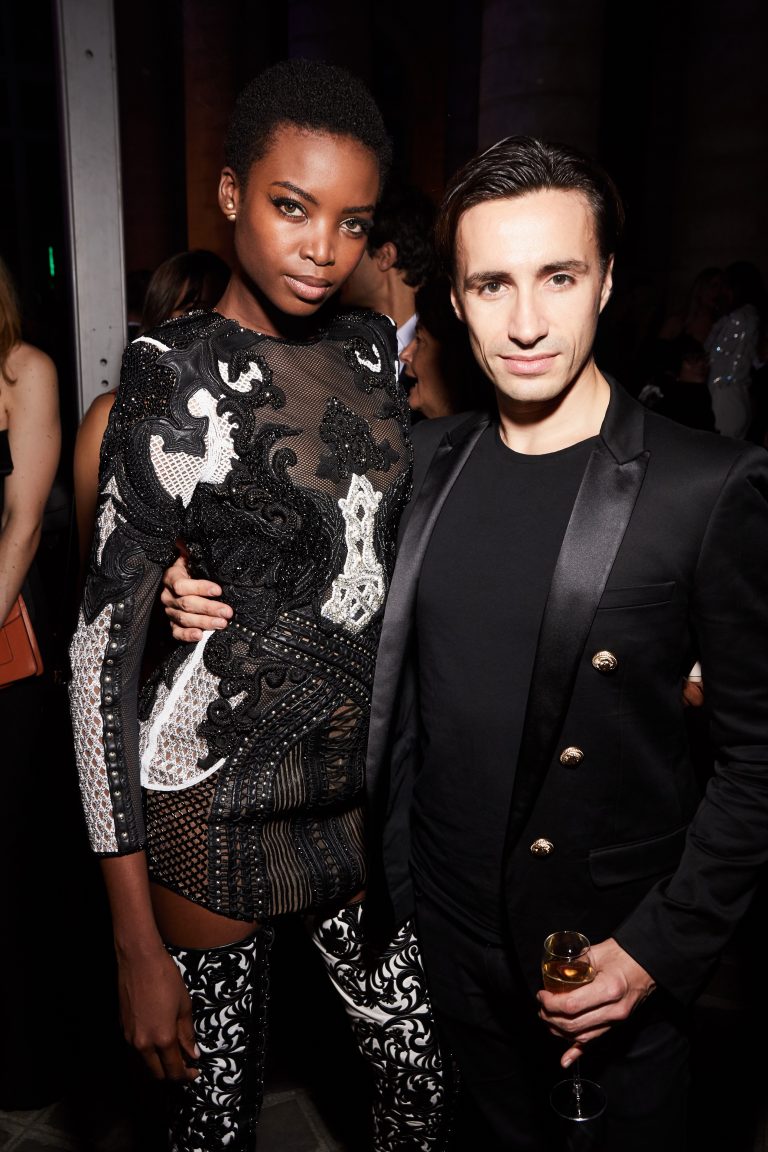 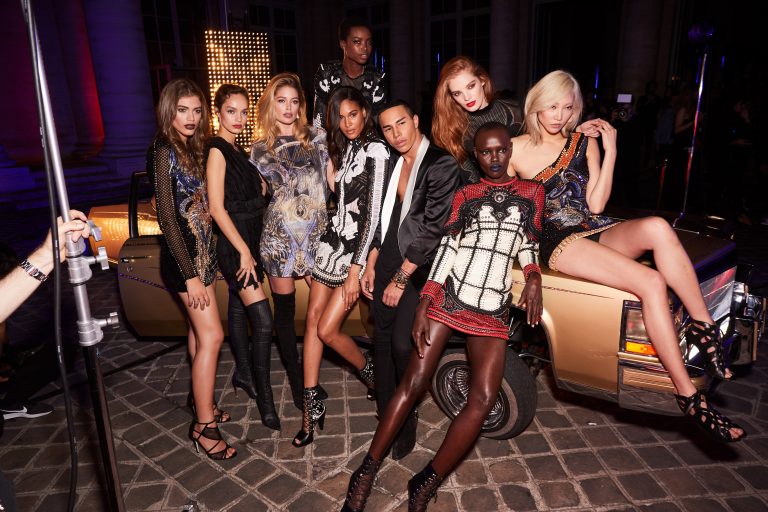 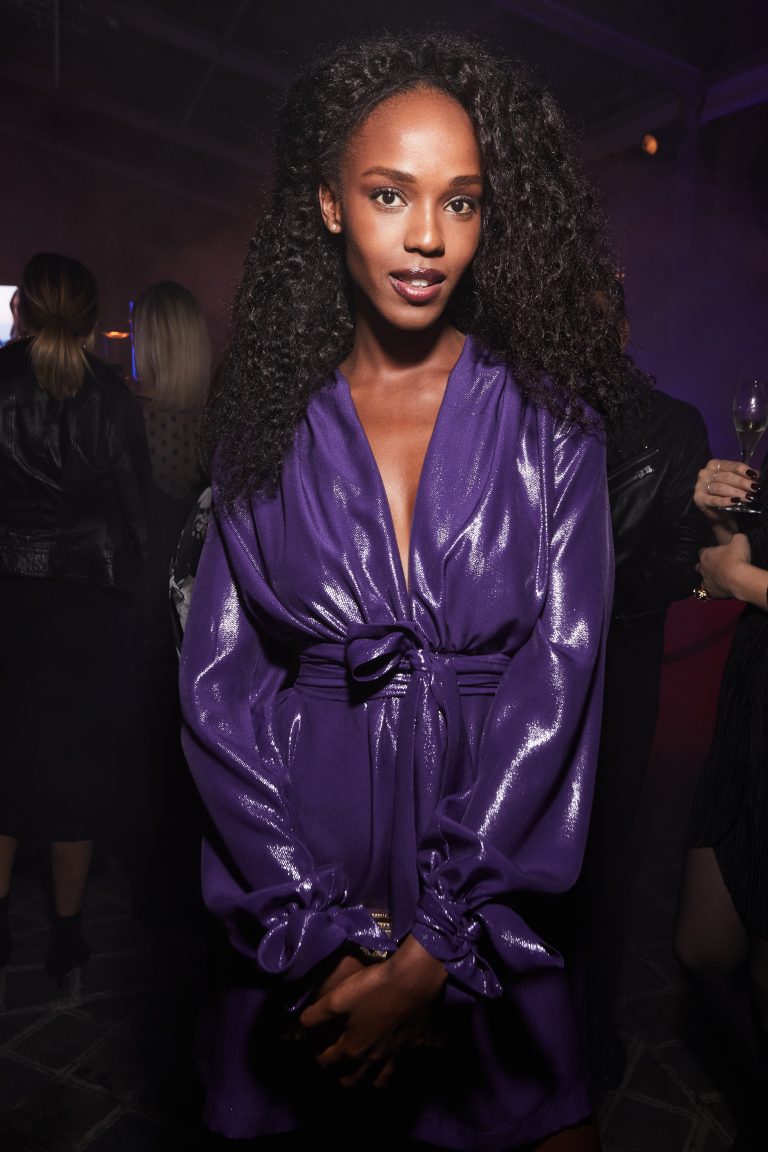 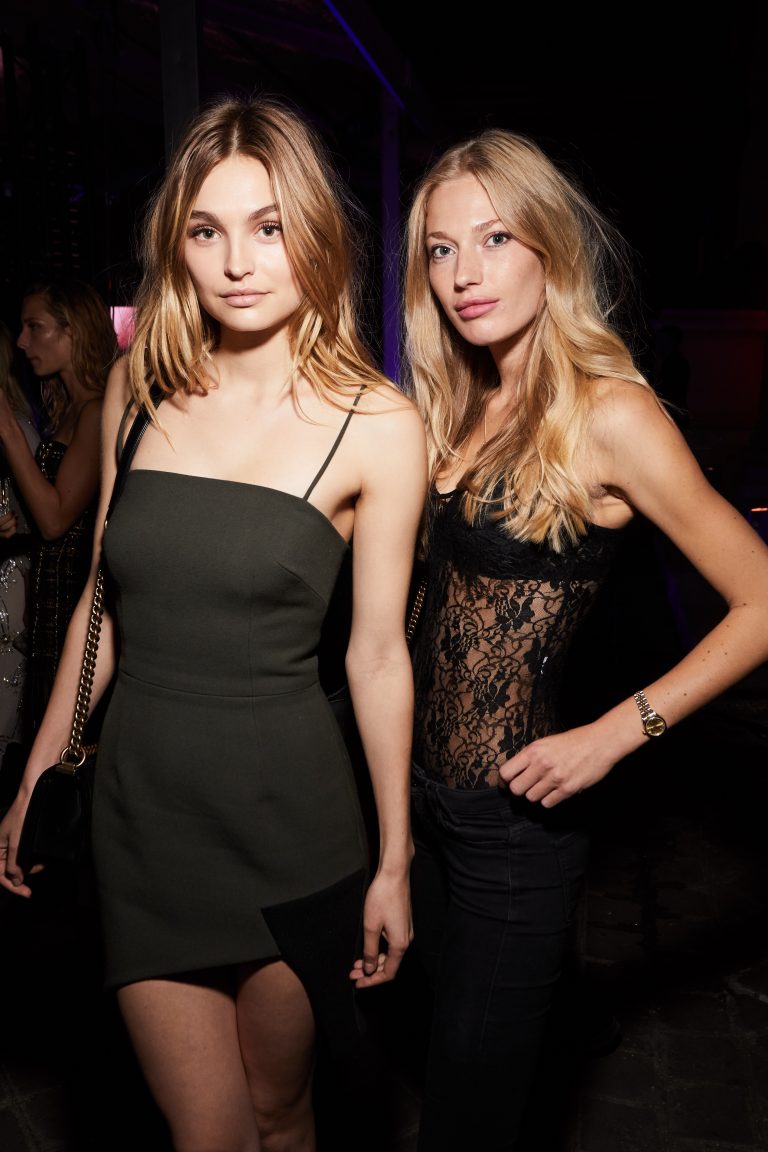 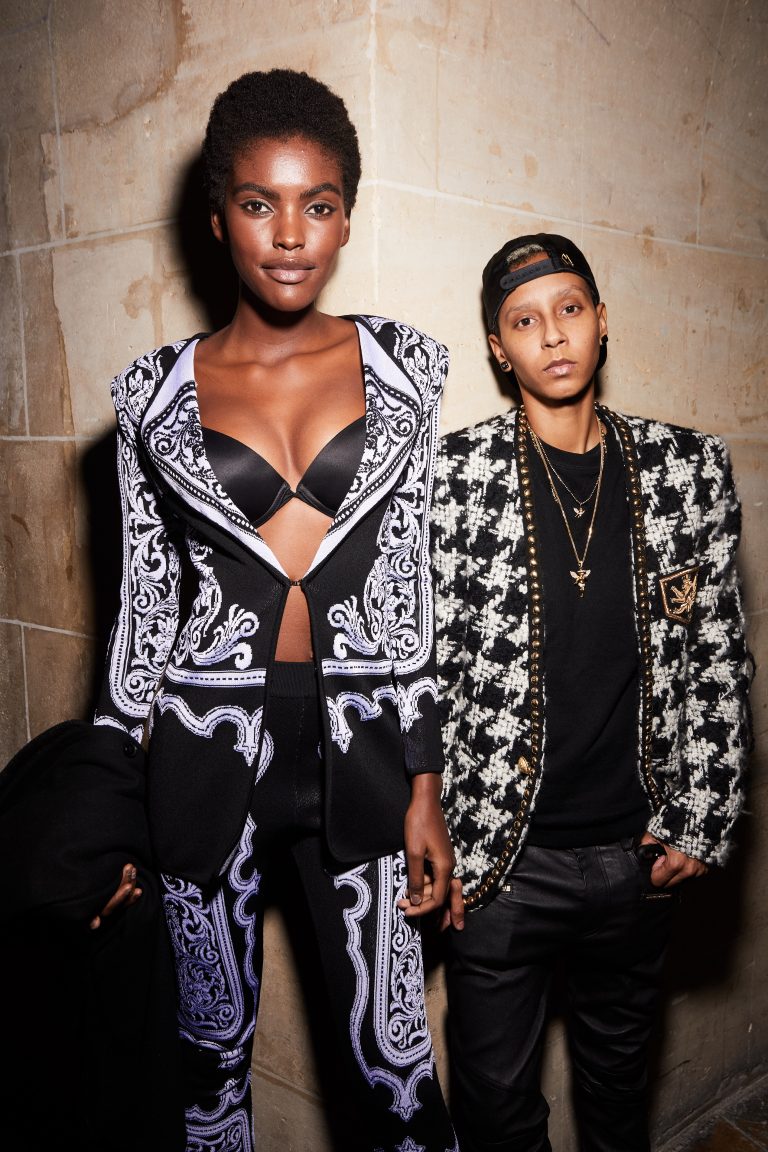 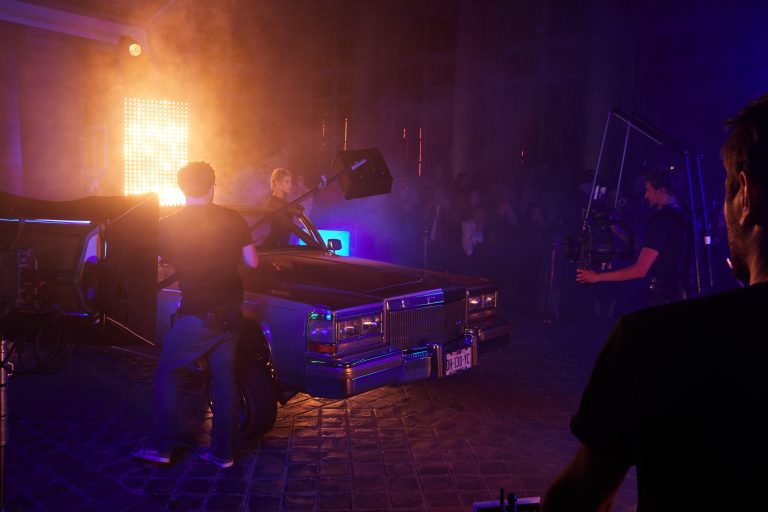 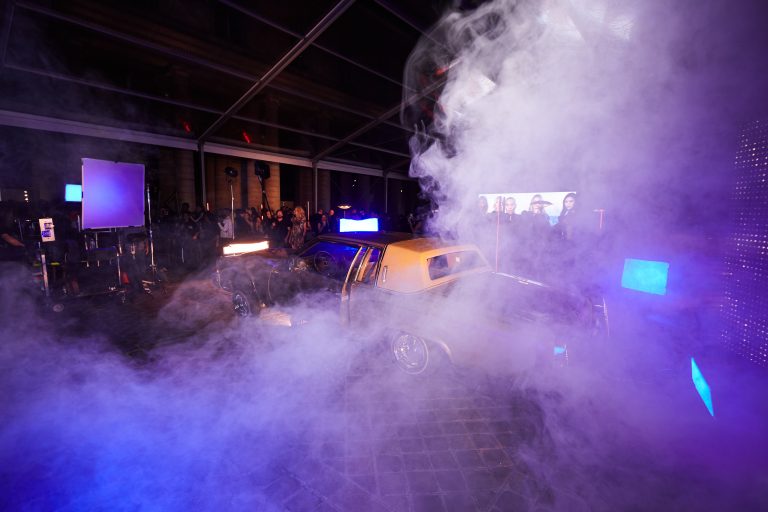