Win or lose, everyone gathers at Albane Cleret’s César party

Each year, the Césars Awards put the focus on three main events: red carpet, ceremony, and after party. In the iconic Salle Pleyel, awards were given and received by the top representatives of French cinema during one of the most-awaited ceremonies of the year. Well after midnight, it was finally time to let go off steam. As always, actors, actresses, producers and pillars of the industry were invited by Albane Cleret to a night of celebration at Queen club. In the underground club, everywhere you lay your eye is a celebrity: Arnaud Valois, Isabelle Huppert and Camélia Jordana (César Award for Most Aspiring Actress for her role “Le Brio”) meet again after their red carpet appearance earlier that night. The lucky winners were present, including Swann Arlaud (César Award for Best Actor) and Sara Giraudeau (César  Award for Best Supporting Actress), as well as Albane Cleret’s loyal friends Gilles Lellouche and Christian Louboutin. Some even came with their precious trophies like Rémi Grellety, César Award for Best Documentary Film. We take a look back at a party spent in very good company. 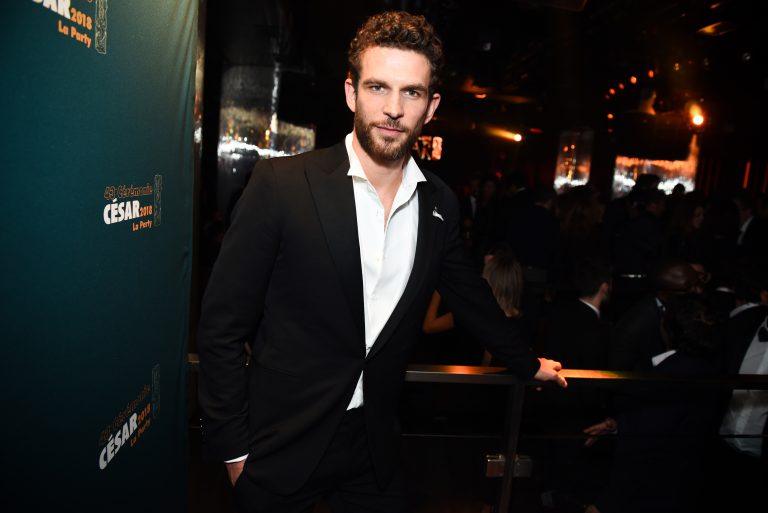 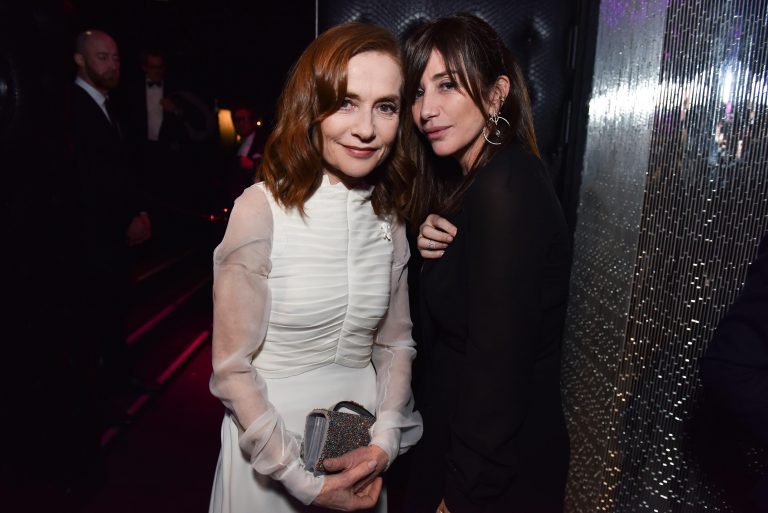 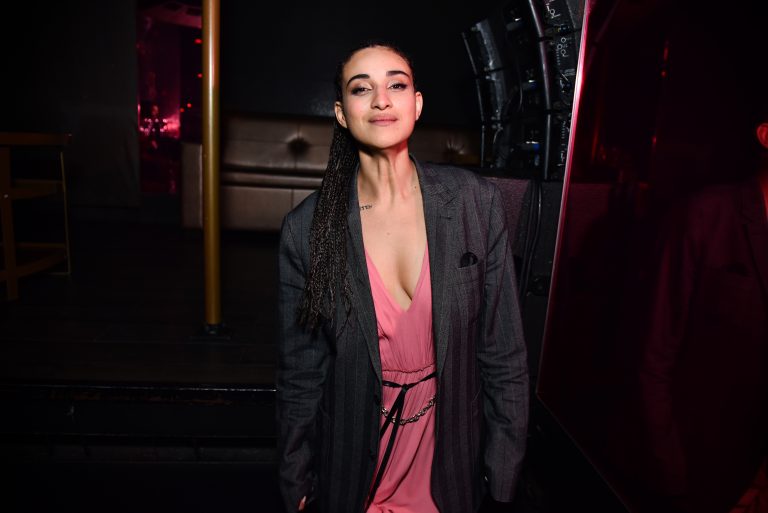 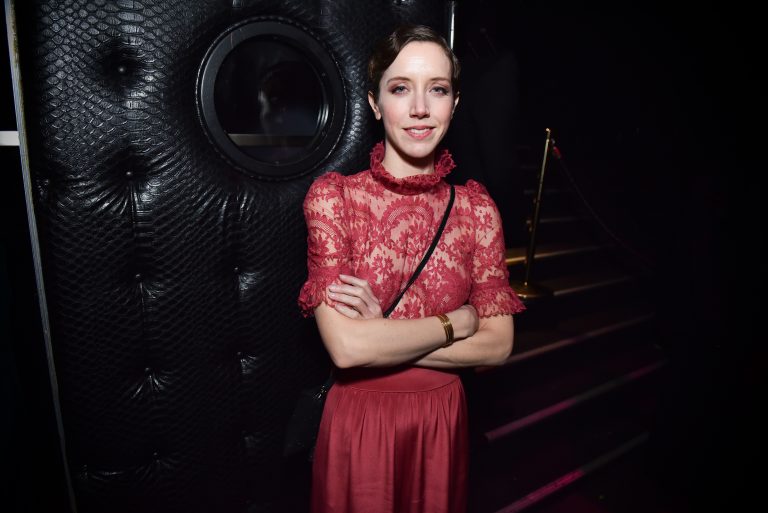 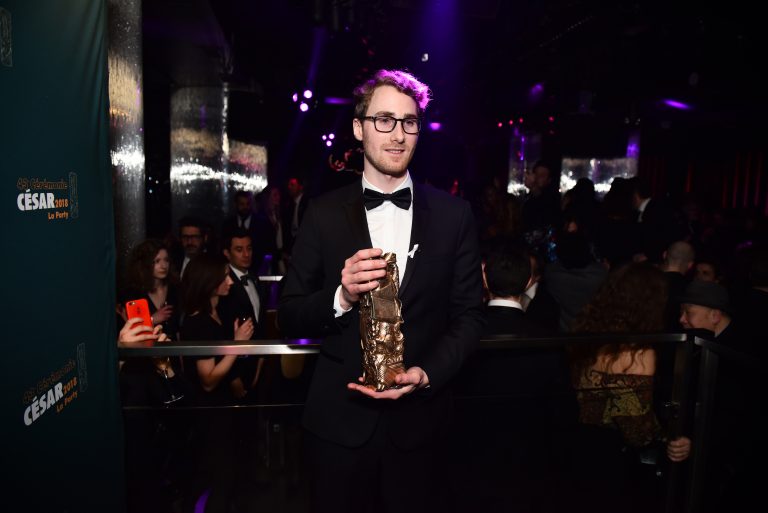 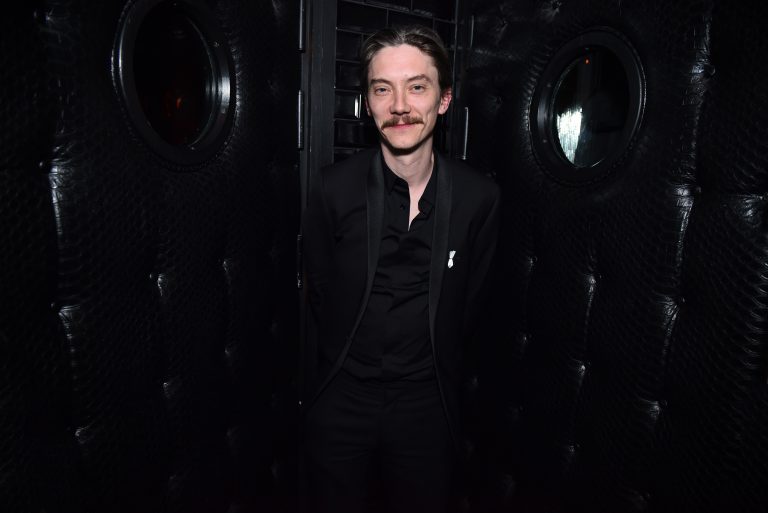 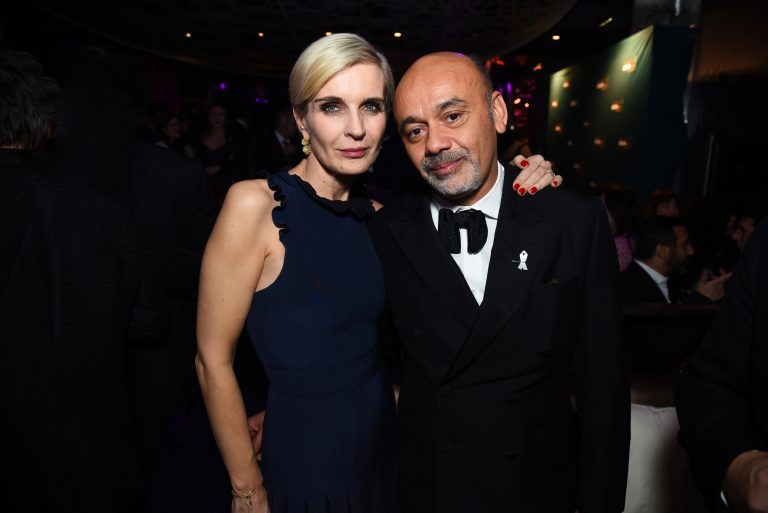 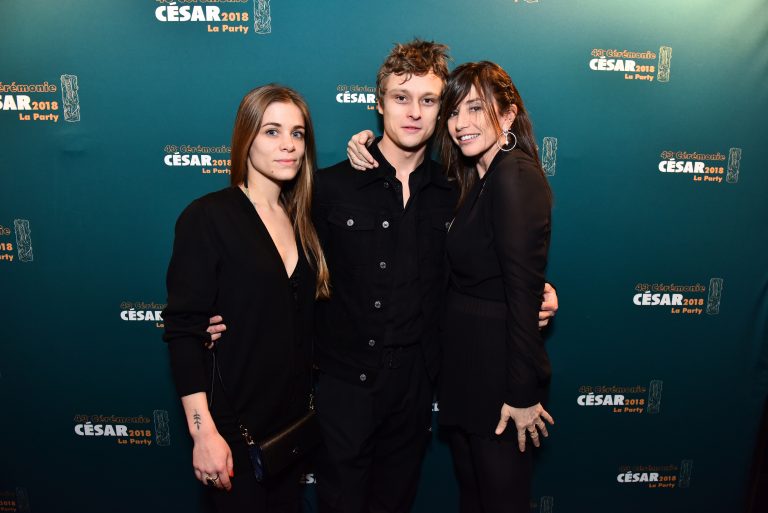 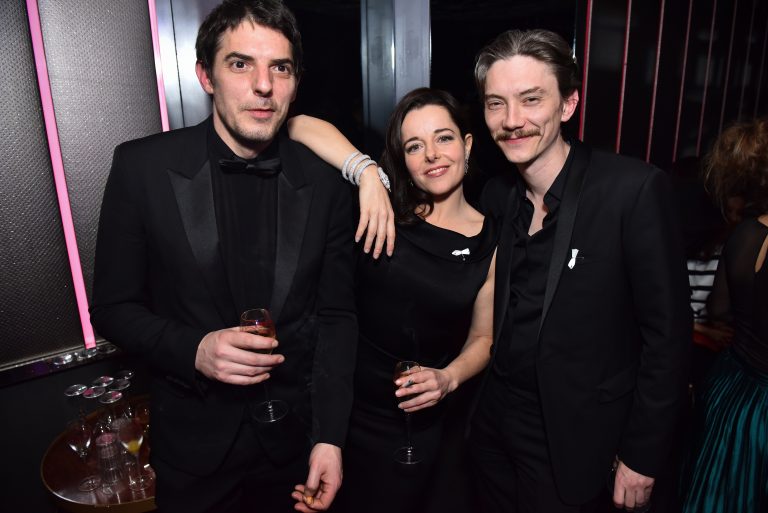 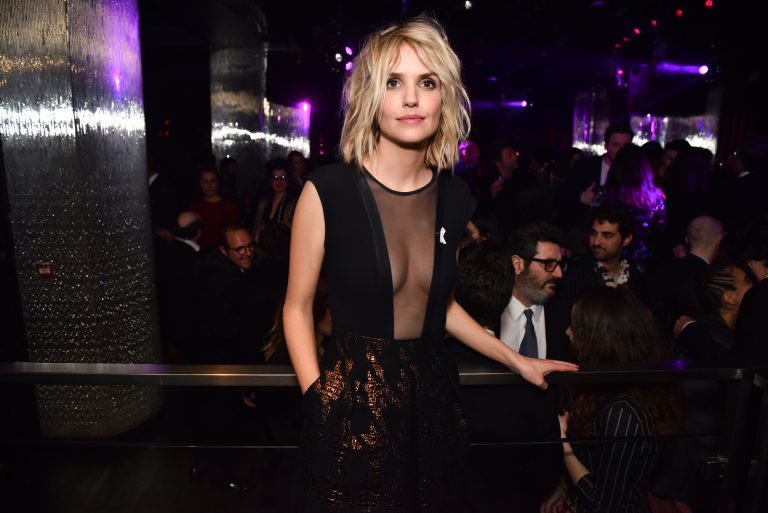 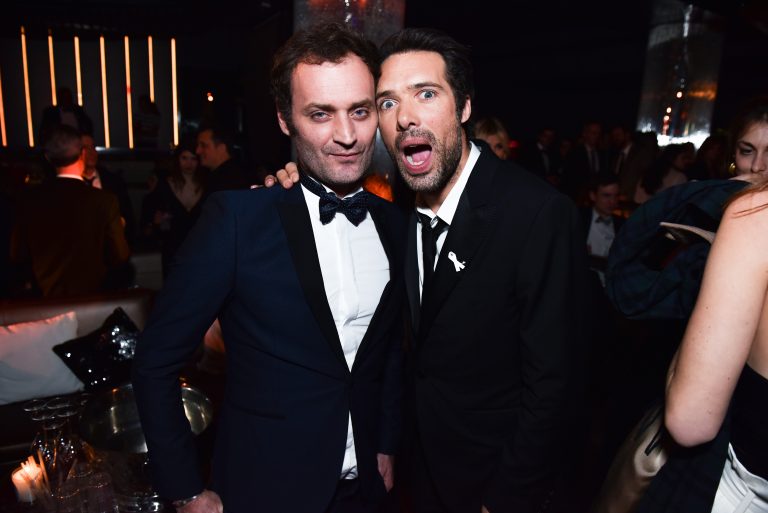 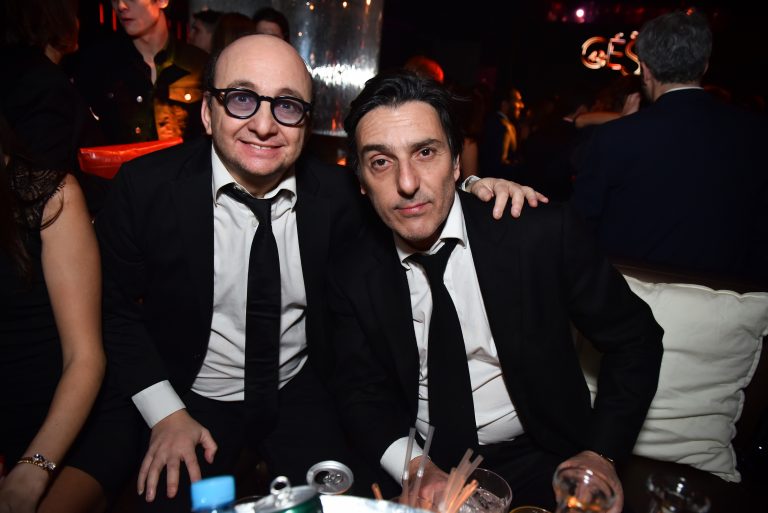 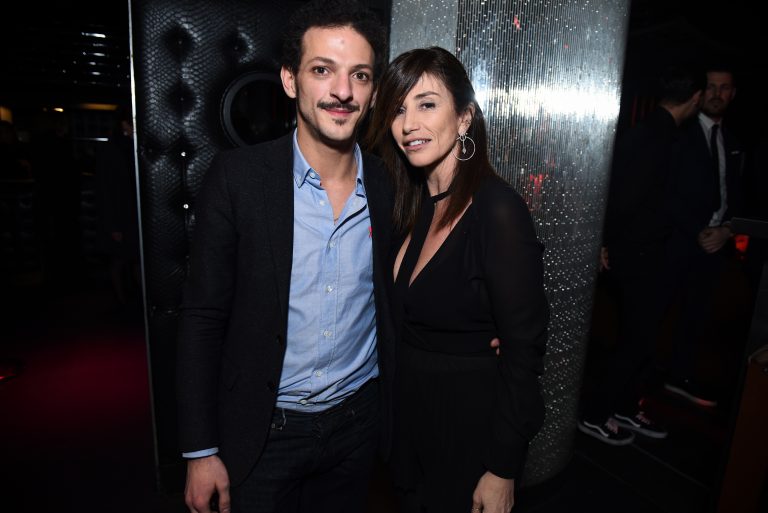 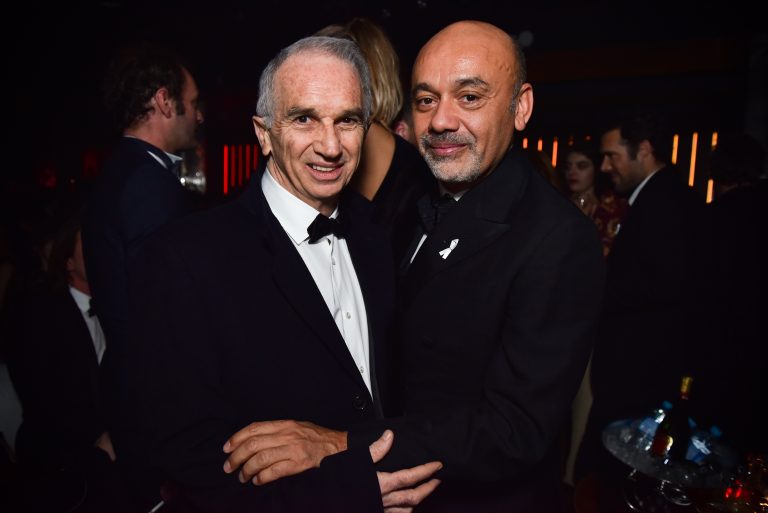 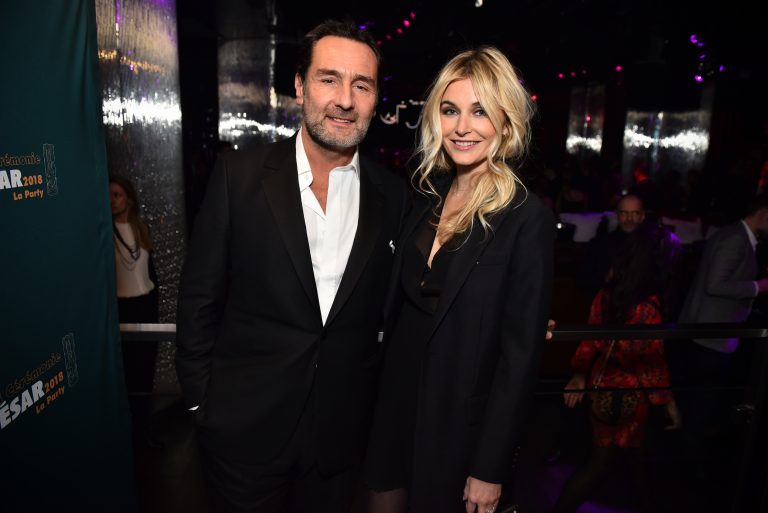 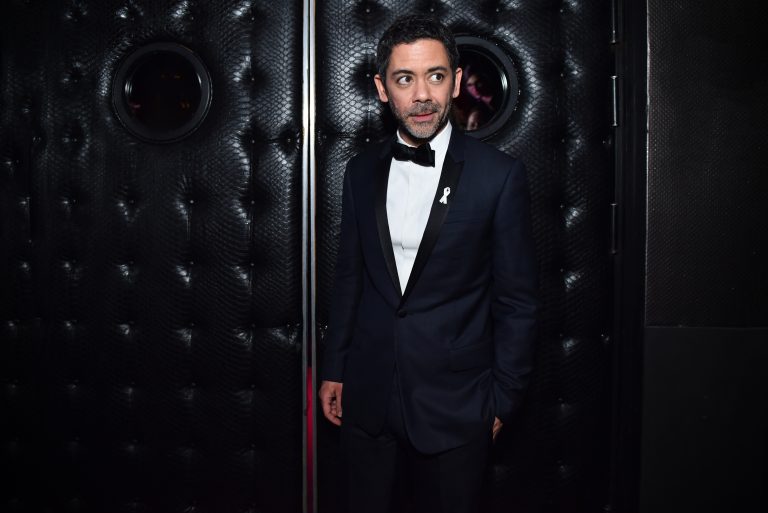 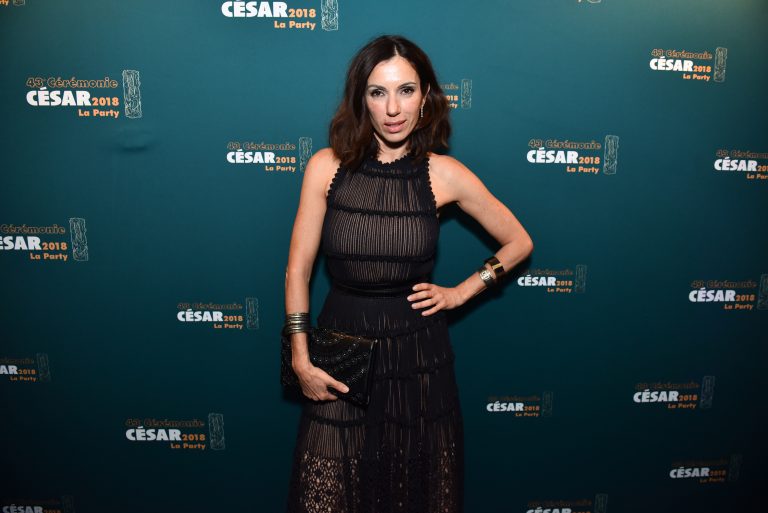 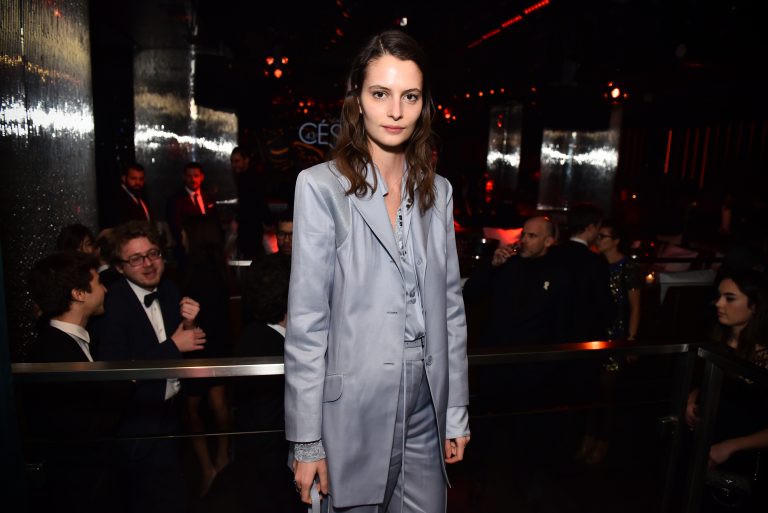 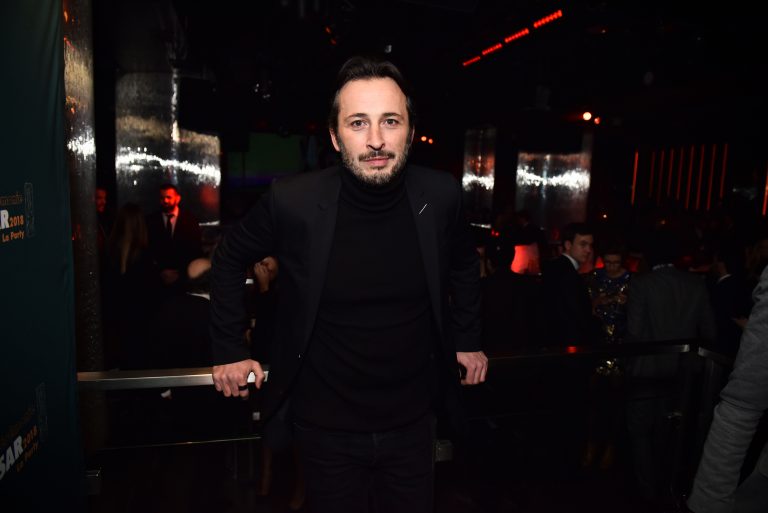 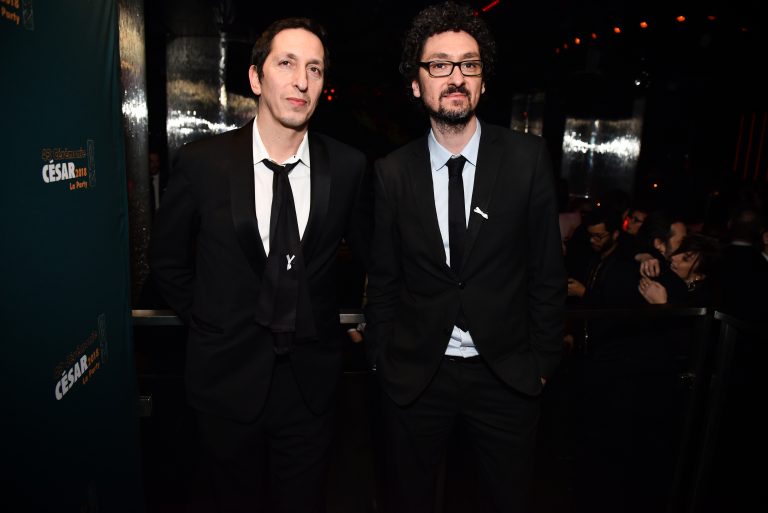 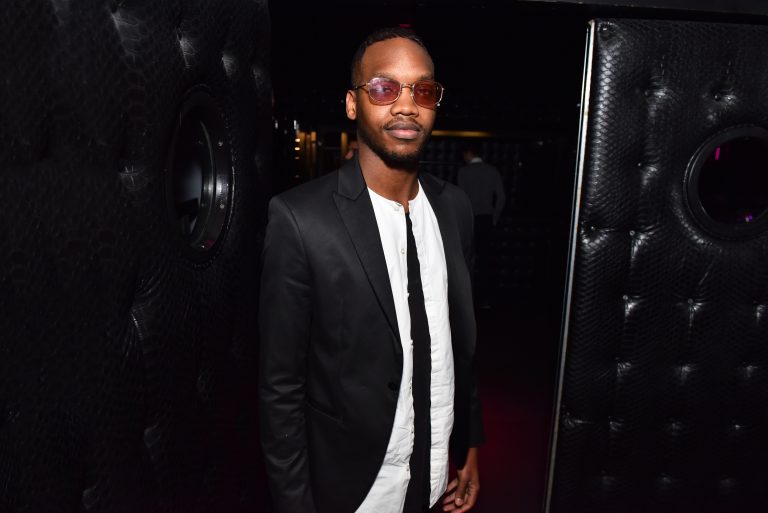 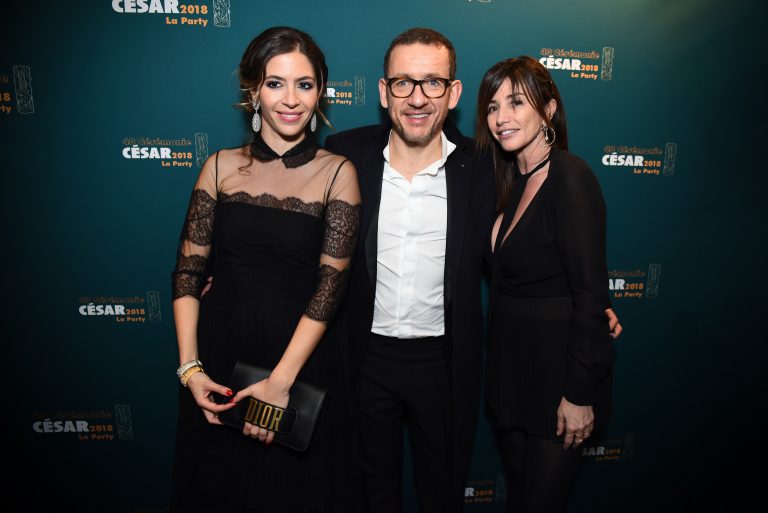 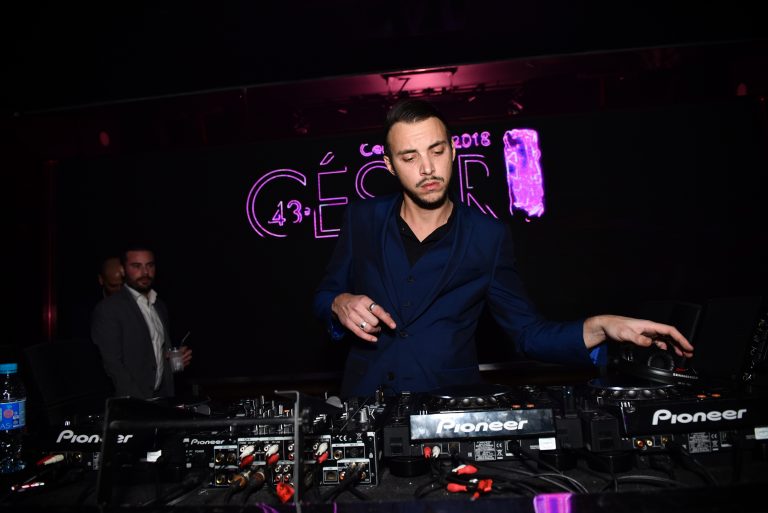 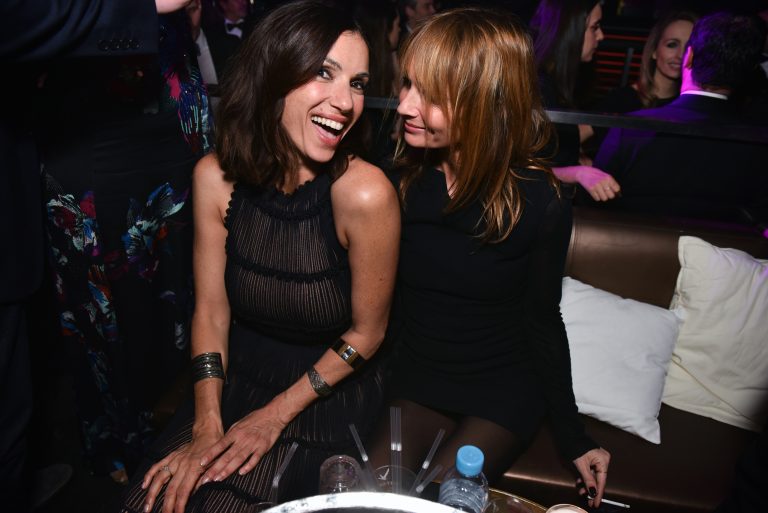 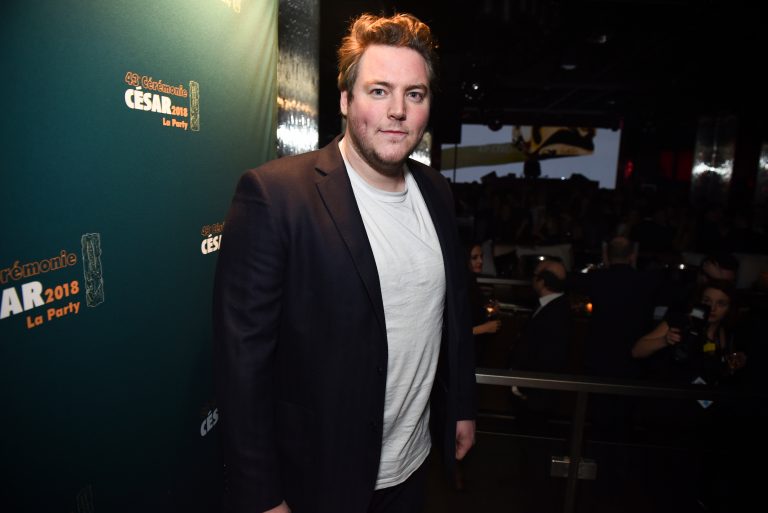 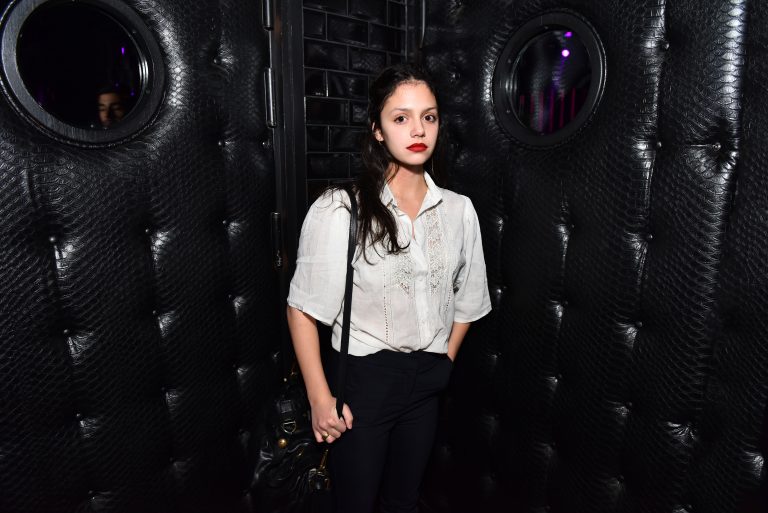 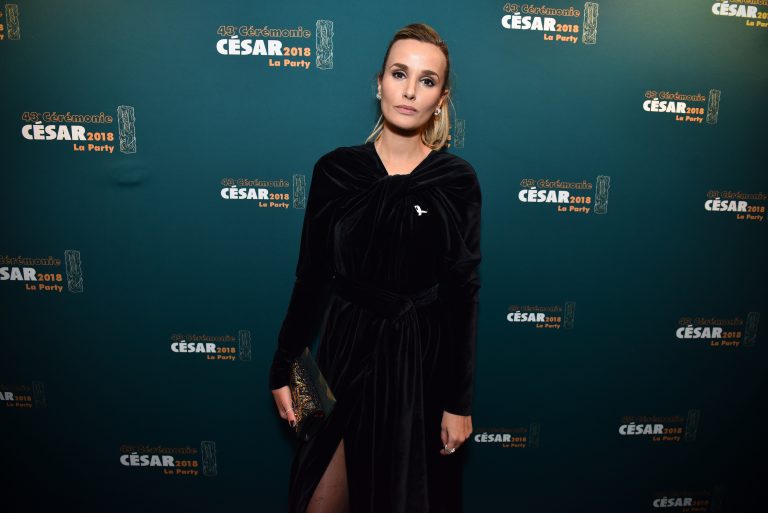 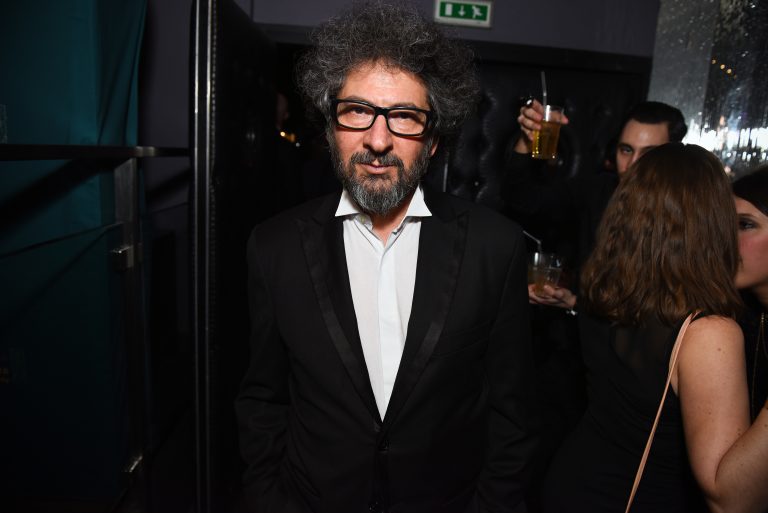 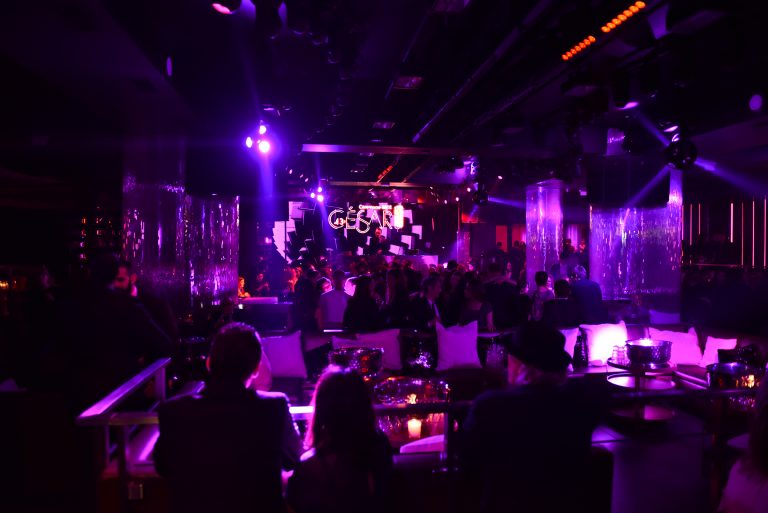