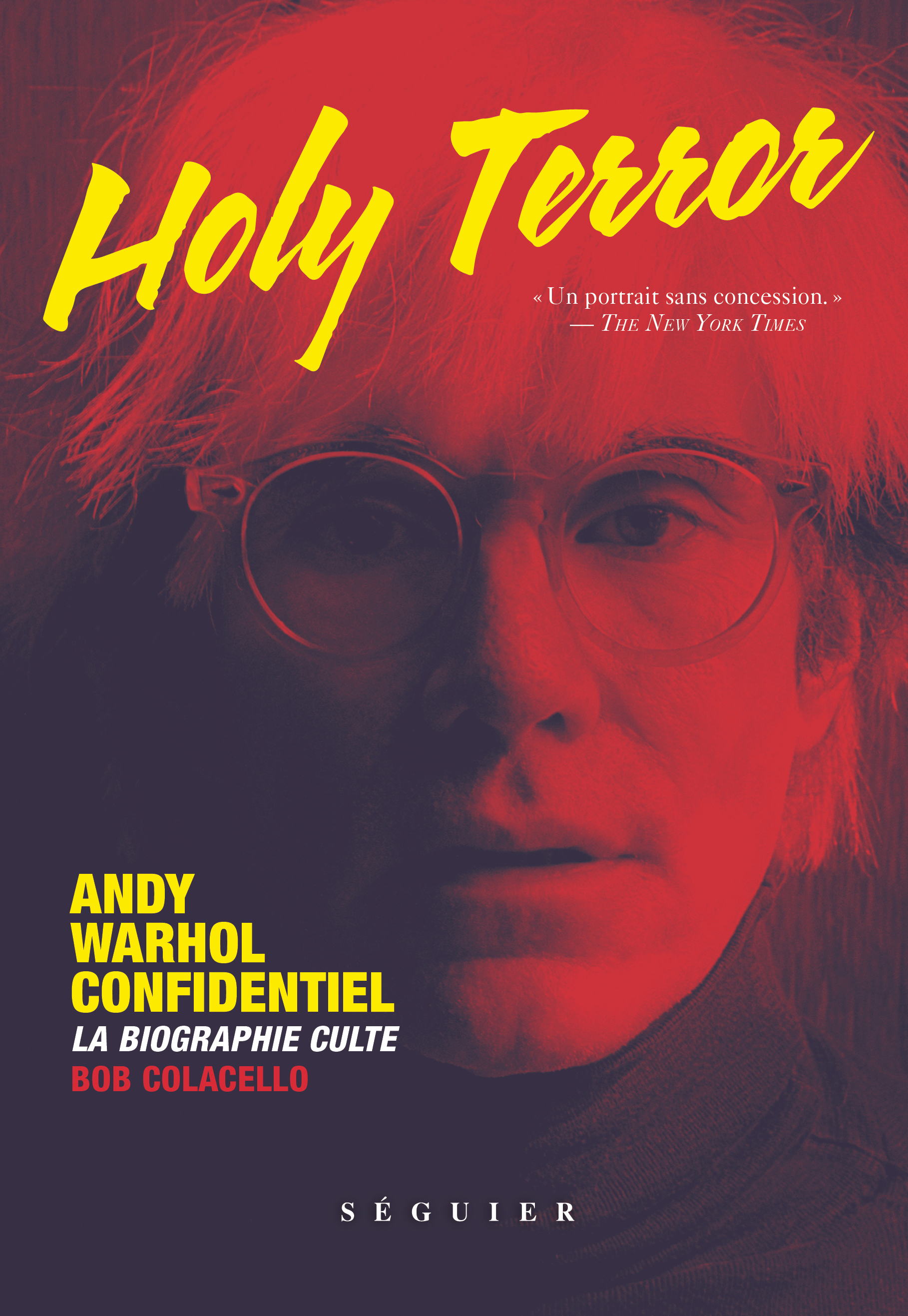 Andy Warhol loved life and people, his curiosity was permanent. Everything interested him, and each person was for him a subject of fascination and worthy of interest.

Andy Warhol’s accomplice in the 70’s, Bob Colacello directed the famous Interview magazine from 1971 to 1983. It was the magazine’s golden age, which was first dedicated to cinema but quickly became a jet set and pop staple – just like the artist with the iconic bleached wig. We met in Paris with Bob on the occasion of the release of “Holy Terror” (Ed. Séguier), a massive book of over 600 pages telling the story of an era through the life of Andy Warhol.

When did you meet Andy Warhol?

Well, I was a film student, and my dream was to become a director. I loved Italian cinema of the time, I was mesmerized by films by Visconti, Fellini, Antonioni… And one day I also hoped to go behind the camera. But I met Warhol and my life changed completely. I was very young at the time, I was not 25 years old yet when Andy offered me to run his magazine, Interview, which at the time was essentially about cinema. It was hard for me to refuse such an offer! I loved writing about cinema, and I loved reading magazines. I said yes and that’s how the adventure began. And what an adventure! 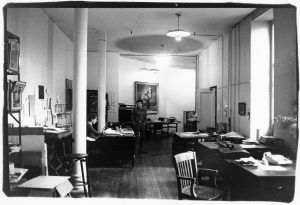 Was it difficult to work alongside Warhol?

Yes and no. Andy very quickly trusted me and let me do what I wanted. He looked at it from time to time, what interested him most was the pictures, the photos, the cover of the magazine. And I tried to please him, to understand what he wanted so we were on the same page. And then, as I tell it in my book, our relationship very quickly went beyond the professional framework. We went our together, we spent nights outside, dancing at Studio 54, going to palaces, parties… It never stopped.. 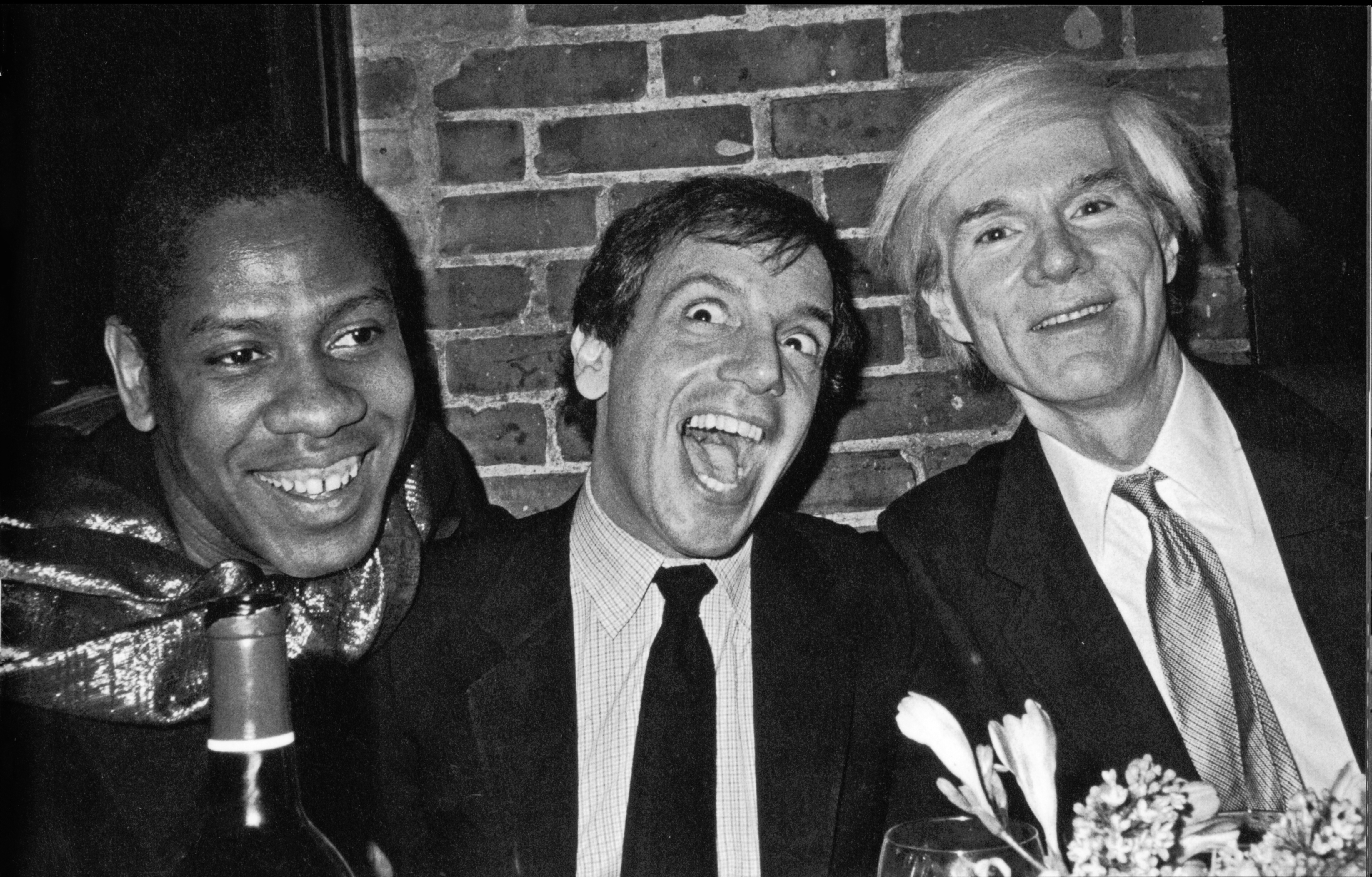 Do you remember an interview that felt more special than the others?

The one with Michael Jackson in 1982, a few months before the release of “Thriller”. We decided to put Michael on the cover of Interview. Michael was waiting for me and Andy in Los Angeles. But at the last moment Andy decided to stay in New York because he had business meetings about portraits to do and even if he liked the magazine, his art came first, which is normal. Michael was disappointed that Andy wasn’t there for the interview but everything went very well. He was already a very strange being and had shown me his mannequins like you can find in department store windows. He spent hours dressing them, fixing them. It was kind of weird, like a little boy with giant Barbie dolls… During the interview he said some pretty weird things too. In short, he was quite particular, and I remember his agents, following this interview, preferred to restrict this kind of exercise and that’s the reason why he then gave very few interviews during his glory years. Andy still called during the interview, asking a few questions. Michael was happy in the end. And then “Thriller” came out and in a few weeks he became the world’s biggest star. 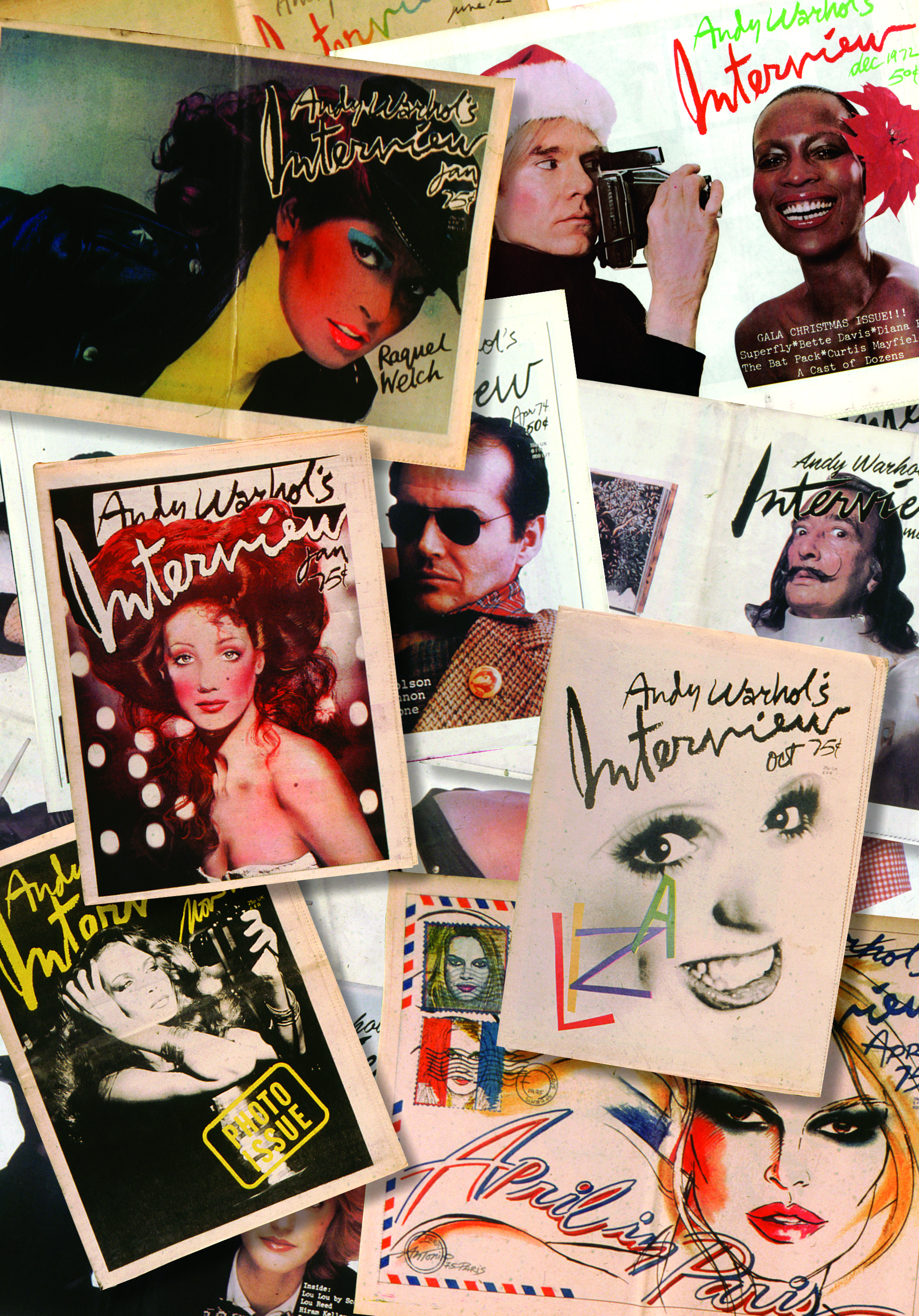 It was the art dealer Thomas Ammann who gave me a small camera, a Minox 35EL that quickly became my favorite toy. I always had it in my pocket. At any event, from private dinners to Studio54 parties, I would draw my Minox to photograph everyone, from Yves Saint Laurent to Liza Minelli, Diana Vreeland or Jackie Kennedy. I was Andy’s good disciple. It was always exciting to go out with Andy, he was really like a kid in a candy store, and he loved to criticize people he thought had no style, talent or just ridiculous by his standards. He was fierce and sometimes even diabolical, which is why I occasionally nicknamed him “Holly Terror”, a term that became the title of my biography about him. He was such a terror! 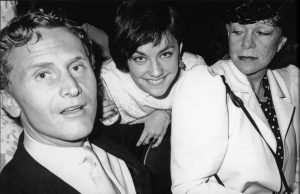 And what do you remember about Andy?

There are so many memories… Many beautiful memories and incredible stories most of which are in the pages of the book. He was someone very complex, and very simple at the same time. Beyond his art, which is still at the very top of contemporary history, he was an extraordinary person with a unique vision of life. He loved life and people, his curiosity was permanent. He was interested in everything, and everyone was a fascinating and interesting subject for him, from a taxi driver to a Hollywood star, from an Italian billionaire to a disco singer. Andy Warhol was that. He wanted me to cut my name off and call me “Bob Cola”. He said “It’s so much more pop! “… (laughs). In short, I had the chance to live in the middle of his universe and to have a lot of fun and live an unexpected life.