It’s a misconception to think that Italy is struggling to offer a high quality contemporary art program.

Since 2017, Ilaria Bonacossa has been the Director of Artissima, the International Contemporary Art Fair. Both working as an art critic and curator, she has worked for seven years at the Fondazione Sandretto Re Rebaudengo in Turin, as well as being the artistic director of Villa Croce Museum in Genoa from 2012 to 2017. Since 2014, she has been the curator of Antinori Art Projects’ permanent installations of contemporary art. In 2013, she directed the Katrin Sigurdardottir project in the Icelandic Lodge, at Biennale of Venice. She was a member of the acquisitions committee at the FRAC Provence-Alpes-Côte d’Azur museum in Marseille, a member of the scientific committee at PAC in Milan and director for Italy of the international Artist Pension Trust programme. Since 2016, she has been the artistic director of La Raia Foundation and since 2017, she has been a member of the selection committee for the Prince Pierre Prize in Monaco. Say Who met her on inauguration day of the 25th edition of Artissima in Turin. The theme this year: “Time is on our side.”

You are Artissima’s artistic director for the second year. Today, your aim is to reach a younger audience and highlight a more experimental art scene. How did you implement your vision of Artissima this year?

Artissima is always looking towards the future, supporting emerging artists and galleries as well as young collectors. In the same spirit, we like to dare and experiment. The fair is present for a short period of time each time, and for this reason it is an appropriate platform to test new formats that involve not only insiders, but also a wider audience. For the 25th edition, we have activated a three-year support fund for young galleries in collaboration with Professional Trust Company: each year, three candidates from the “New Entries” category will receive a €4,000 dotation each to finance their participation in Artissima. The selection committee, in collaboration with Lucrezia Calabrò Visconti, selected for 2018 ADA-project (Roma), This Is Not a White Cube (Luanda) and Cecilia Brunson (London). Support for young collectors is also one of Artissima’s goals, as well as support for emerging creative talents. We will also present a new project in collaboration with Treccani: Alfabeto Treccani, a collection of twenty-one limited editions created by Italian artists of three generations, ranging from the great masters to emerging talents. The project was born with the desire to promote a universal diffusion of art, by encouraging young collectors and, at the same time, by building loyalty among more established ones. Finally, the new category “Sound” challenges the limits of visual art and underlines the transversal nature of contemporary art. Two curators worked on this project: Yann Chateigné Tytelman, exhibition curator and art critic in Berlin and associate professor of history and theory of art at the HEAD in Geneva, and Nicola Ricciardi, artistic director of the OGR – Officine Grandi Riparazioni de Turin. Sounds have a very strong emotional impact, involving us in a total experience. They transform space and its perception, thus freeing imagination. 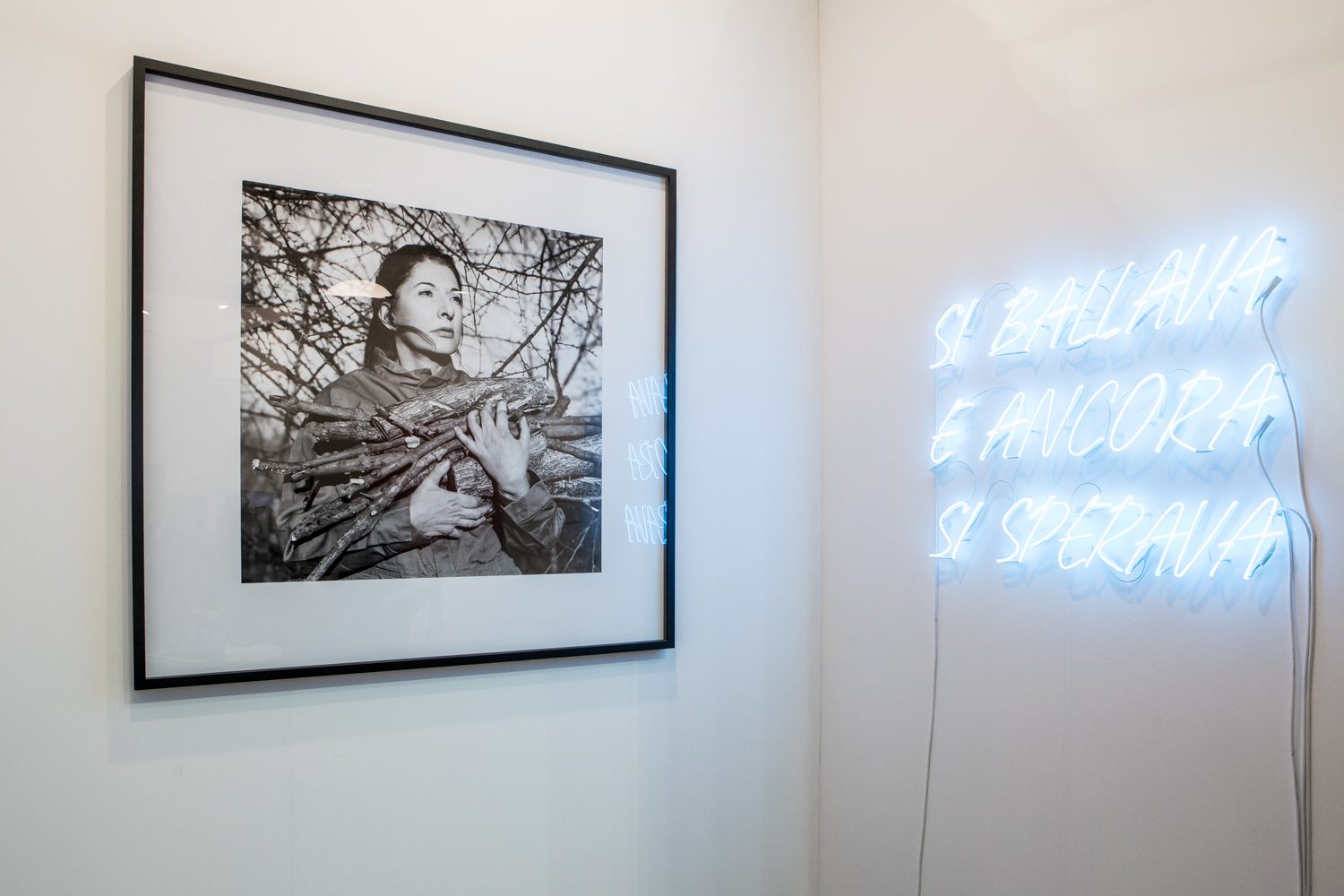 This year’s theme is the notion of time. What’s your perception of time?

The common thread of this twenty-fifth edition is time, conceived not as a static crystallization of memory and celebration, but as a dynamic flow, capable of printing the rhythm of change. “Time is on our side”: on the side of those in the art world who want to discover and be moved, to savor and reflect, to be open to change and difference. The time spent by galleries discovering and rediscovering artists, the time of images, listening to the new “Sound” category and the time of sharing. It is also the time of Turin, this incredible city that hosts the fair, suspended between past and future, between Egyptian treasures and contemporary installations, between real glories and workers’ memories, between technological rationalism and magic. With the fair’s 25th anniversary in mind, Artissima’s time has a double meaning: an eloquent past and a future open to creative research, in which the fair, starting from its own history and identity, participates in the construction of new paths. Finally, the conference programme organized by Paola Nicolin at Meeting Point will grasp the theme of time in all its aspects, in the presence of artists, critics, collectors, curators and journalists.

Artissima uses a superlative that is typically Italian and recognizable as such abroad. What exactly is the Italian specificity of Artissima compared to other international fairs?

Italy has a long tradition of fairs, but what distinguishes Artissima since the first editions, is its identity non only as a fair, but also as a space for curatorial research. In 2001, Artissima was the first fair to appoint a director with a curatorial background, Andrea Bellini. This specific identity has led to invent and launch new formats such as “Back to the Future”, which is brings back to the forefront pioneers of contemporary art. As well as Disegni, which presents works related to this form of expression. 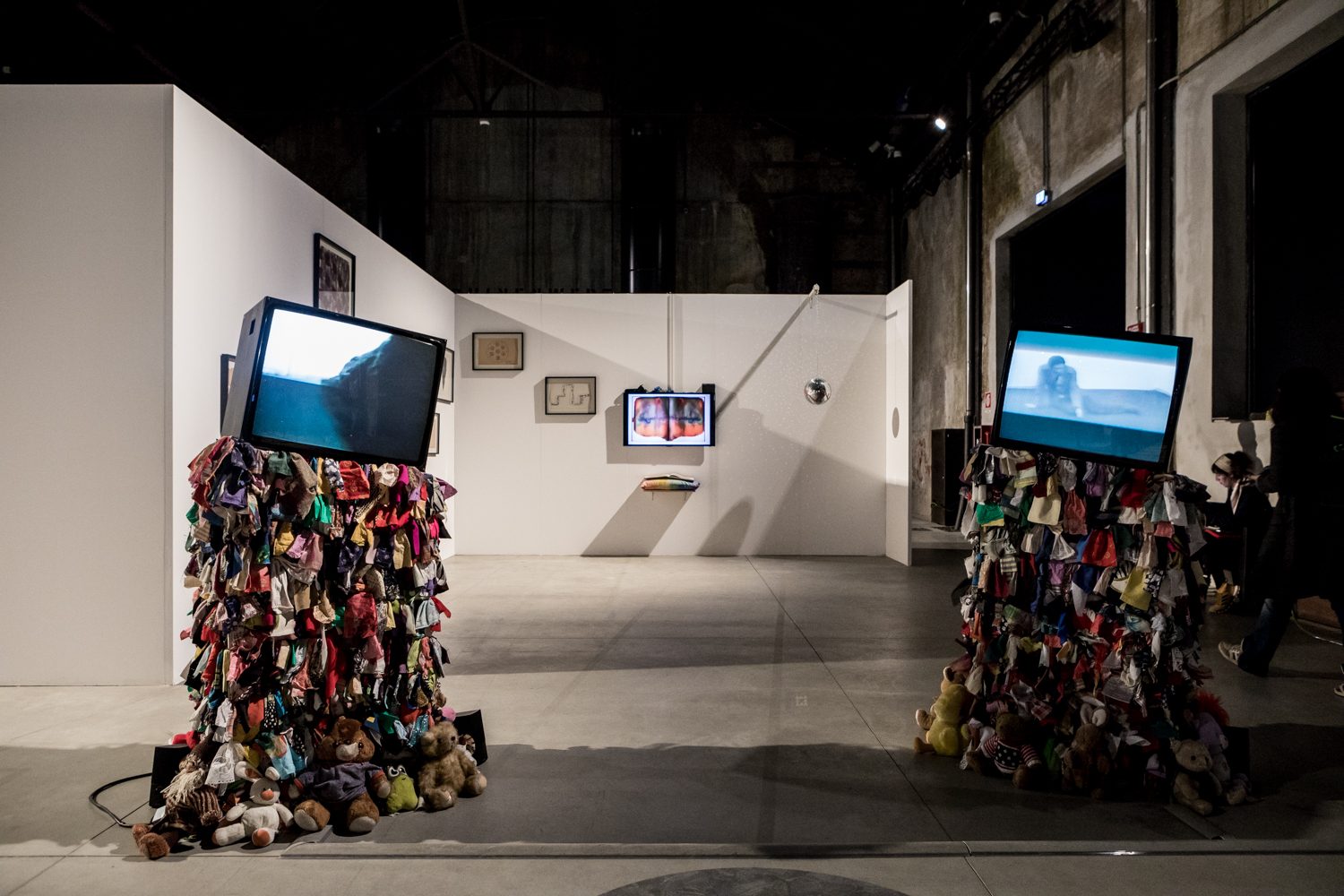 The public’s interest in the contemporary scene is growing. Why is it so difficult in Italy to have high quality curatorial programs (or at least this is the vision we have from abroad)? Are things changing?

It’s a misconception to think that Italy is struggling to offer a high quality contemporary art program. In Italy, there are many virtuous examples of cultural provision, both in public institutions and in many private institutions. On the other hand, if it is true that if the offer is of high quality, it is sometimes difficult for the public to relate to contemporary art. I think this is because in the universities, contemporary art is of small importance. For this reason, at Artissima, we are thinking of initiatives to facilitate the understanding and approach to contemporary art for adults and children, from “Walkie Talkies” by Lauretana to the Ypsilon St’Art Tour by Lancia, as well as the new Artissima Junior project. There are many excellent institutions in Turin, such as the Castello di Rivoli Museum of Contemporary Art, the Fondazione Merz and the Fondazione Sandretto Re Rebaudengo, three institutions that are at the forefront of exhibition design at an international level.