The man behind Pitti Uomo

In the past, we wondered about the relationship between fashion and culture, today we can say that fashion is culture.

Raffaello Napoleone is Chief Executive of Pitti Immagine (covering Pitti Uomo, Pitti Filati, Pitti Bimbo) and Board Member of Altaroma, among other responsibilities. He has been a major name in the fashion industry in Italy and worldwide for thirty years. Within Pitti Immagine, Pitti Uomo is certainly the most influential event: it has now become a household name in the ready-to-wear and lifestyle industry for men. It is held twice a year (in January and June) in Florence.

How do you explain the growing success of Pitti Uomo, while other big cities in men’s fashion have found it difficult to grow?

There are several reasons that explain the success of Pitti Immagine Uomo. First of all Pitti is a project that started thirty years ago and that offers the best selection in the world, which is not limited to men (Pitti Filati focuses on fabrics and Pitti Bimbo on children). Pitti Immagine is also a brand with a strong international notoriety, and the unique capacity to create a contemporary experience with diverse projects. The atmosphere of Pitti Immagine is something that other trade shows don’t have, which makes the event unique. Pitti is also a visual and digital experience, and this year’s explosion of colors and “Pitti Optical Power” gathered a team of 80 people.

What is the role of Italy on the international men’s fashion scene?

Italian men’s fashion and the “Made in Italy” industry are doing well. In 2017, the Italian menswear industry grew by 3.4%. The Italian industry remains a reference when it comes to men’s fashion. Italy enjoys a very high level of credibility and valued know-how, which constitutes an undeniable competitive advantage.

Pitti Uomo has existed for 30 years, what are the major changes that have occurred over the years?

There have been major changes in men’s style, with an increase in freedom and diversity in the range of clothing, even in terms of accessories. It is a phenomenon that has now bridged the gap with women’s fashion. There have also been very important changes, very positive ones, in the materials used and in terms of distribution. Of course, the digital transition and the ever-growing role of Internet has also been one of the major upheavals. According to me, the fashion industry is the most impressive industry because it requires a very important transversality from materials sourcing to the finished products distribution. 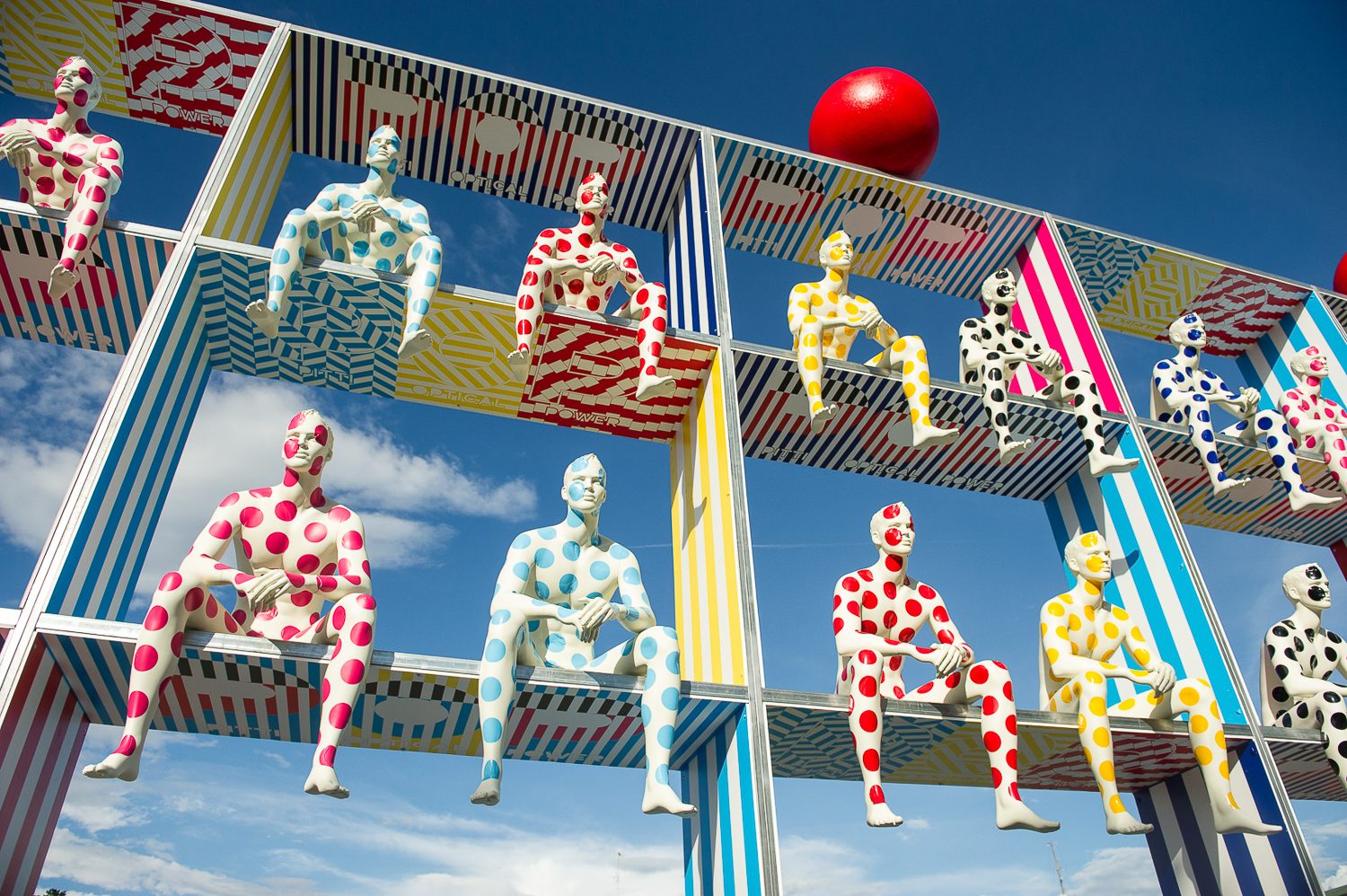 During this season’s inauguration ceremony, the interconnection between several (big Italian cities §such as Florence, Rome and Milan) in the fashion industry was make clear. What place does the city of Florence hold in this system? Similarly, what is Rome’s role, particularly with the AltaRoma Foundation of which you are an appointed manager?

Pitti Immagine’s location in Florence plays a strategic role in the success of the event. Florence is a city of art, culture and history known throughout the world. According to us the atmosphere we created here in Florence for Pitti Immagine is inimitable, that is what makes the event unique. We opened this 94th edition of Pitti in the presence of the Minister of Culture and Tourism, Alberto Bonisoli. In the past, we wondered about the relationship between fashion and culture, today we can say that fashion is culture. With regard to the interconnection of Florence, Rome and Milan, I would stress the importance of coordinating the schedules between these different scenes. This is particularly relevant to support young designers who need to be the official calenders to put them forward  in order for them to get the media coverage they need most. We have many ongoing and upcoming projects, including inviting designers to launch their collections here in Florence as part of the Pitti Uomo. This year at #Pitti94 we welcomed London-based designer Craig Green, Roberto Cavalli artistic director Paul Surridge, and Japanese designer Fumito Ganryu, who previously worked at Comme des Garçons. Rome has a fundamental role to play in launching young designers’ careers with AltaRoma. Altaroma, under Silvia Venturini Fendi, has already accomplished great things in support of young designers.

Pitti Uomo offers an entire schedule of events taking place in the city, and a series of exhibitions that are held within the Fortezza da Basso. The exhibitions program is renewed every year. What’s new for this 94th edition?

The “Future Masculine” pavilion offers an avant-garde selection of contemporary menswear. It is still one of Pitti Uomo’s most visited pavilion. This year, the Scandinavian Manifesto Pavilion offers 17 collections of emerging designers coming from the Northern European ready-to-wear scene. Pitti94 also also welcomes new projects like “I go out”, which reinterprets the trends of contemporary outdoor style. Or the “Make, the new makers” project, which showcases a new generation of craftsmen and presents an original range of refined collections and objects with a contemporary spin in a cabinet of curiosities designed by Angelo Figus.

How do you explain the excitement there is in France for Pitti Uomo? And How do you see the the show evolving?

I am very close to France even if only by my name, Napoleone! I used to live in France. The French have well understood Pitti Uomo’s interest in serving the entire international menswear fashion system and bringing a true experience that mixes style and a contemporary vision.