The new generation has understood the real needs, ethics and politics necessary for design to find its strength again.

Wednesday, 16 January 2019. Philippe Starck is at the Musée des Arts Décoratifs in Paris as the ‘godfather’ of an event celebrating 100 French designers, the FD100. Hosted by VIA, the association co-founded in 1979 by the ministry of industry to promote creation and innovation in furniture and decoration, the FD100 highlights leading international projects realized by French designers over the last two years. The jury, presided by Agnès Kwek (DesignSingapore council ambassador) and including Christopher Turner (head of design, architecture and digital at the V&A, London) and Paris-based gallerist Maria Wettergren, trawled through 173 projects in order to select the FD100. Among the FD100 are three ‘favorites’: Tokyo-based Emmanuelle Moureaux Architecture, Gwenaël Nicolas, founder of the Tokyo-based, multidisciplinary studio Curiosity, and the French-Lebanese architect Lina Ghotmeh. The FD100 is part of VIA’s programme to bring greater visibility to French design, such as organizing the travelling exhibition ‘No Taste for Bad Taste, so Starck, so Bouroullec, so le French Design’, in numerous countries from 2017-2020.

Which young designers among the FD100 do you support?

We support all of them, waiting and hoping that design resumes its true political, economic, service and novelty-oriented values and moves away from its current vice that would have you believe that it’s a work of fashion. Our design isn’t about fashion. Rather than designing a mini-skirt for three months, we must design a chair for 30 years. So it’s not at all the same rhythm, the same processes, economies or industries. There are signs that the new generation has understood the real needs, ethics and politics necessary for design to find its strength again. 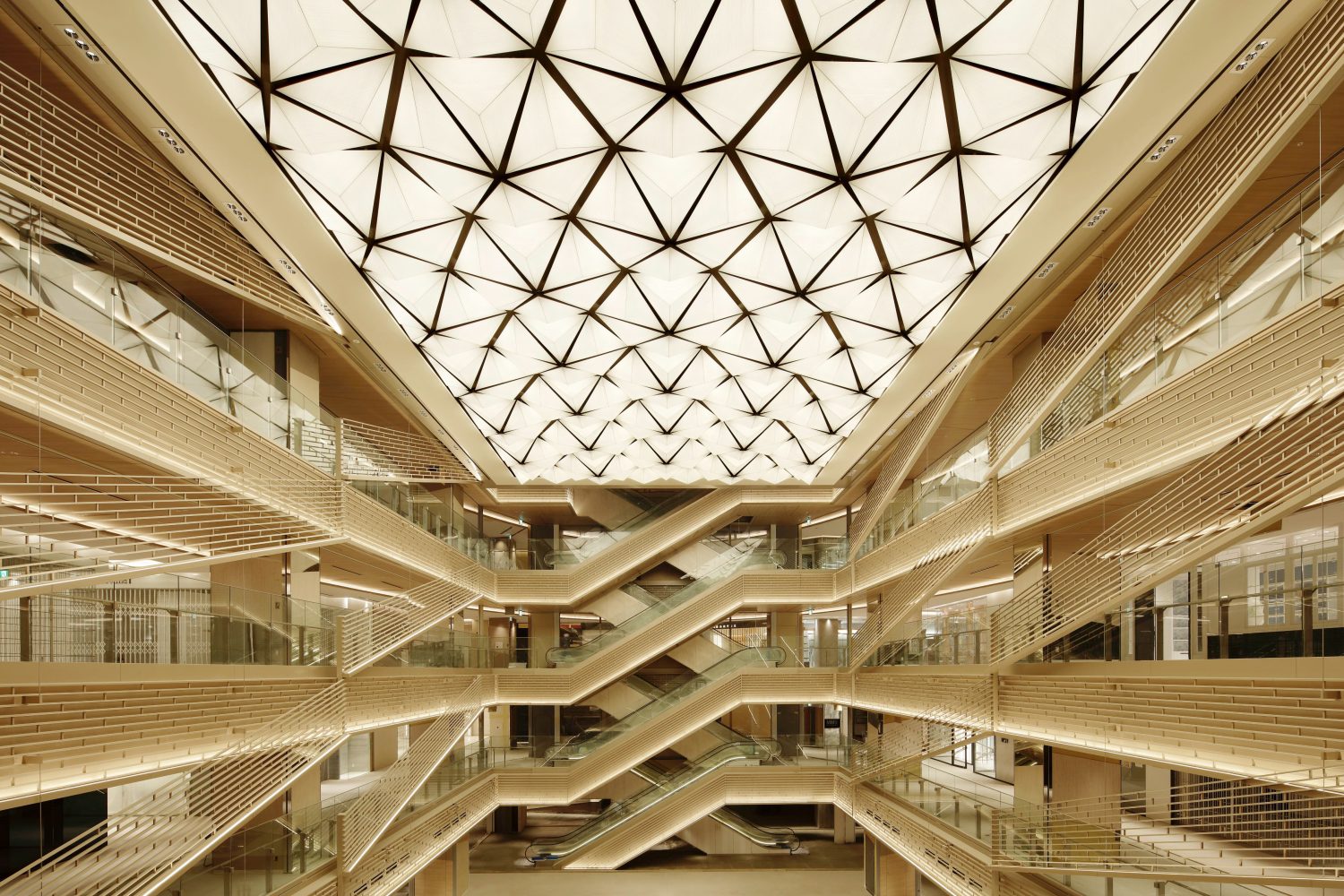 By referring to a current vice, is it your opinion that French design has lost its way?

I’m simply saying that as design has had a lot of success in the media, a lot of designers have thought that it’s a media-driven profession similar to being a fashion designer, which isn’t the case. So it’s a question of finding values again that are as honorable as those of a fashion designer. This means looking at our savoir-faire and being useful for my friends, my family, village and society with the greatest vision, ethics, intelligence and creativity. How can I avoid falling into the rapidity trap and how can I always be an inventor, a poet and a romantic?

How would you describe the particular identity of French design?

There is a particular identity but it doesn’t really work like that any more. The borders are no longer the same and we no longer work by country but individuality. But there’s a sense of individuality here that shows a certain identity generally like that of France: a European crossroads enriched by sedimentations and allusions that get digested, sorted through and transformed. A country like France mustn’t have flamboyant, entertaining movements like punk and grunge; France is a country of balance and reflection which output in the world is rare because it’s rigorous, cultivated and intelligent in the long term. It can be summed up as intelligence and elegance.

In your early days, did you have a creative godfather or mentor yourself?

No, nobody was interested in design and nobody was interested in me. The early days of French design were extremely long and difficult and I was practically alone. Design was purely Italian. Until my work was first edited in Italy, there were no opportunities in France. This has changed hugely thanks to VIA and its president, Bernard Reybier, and his [outdoor furniture] company, Fermob. A great designer never exists without a great furniture company. 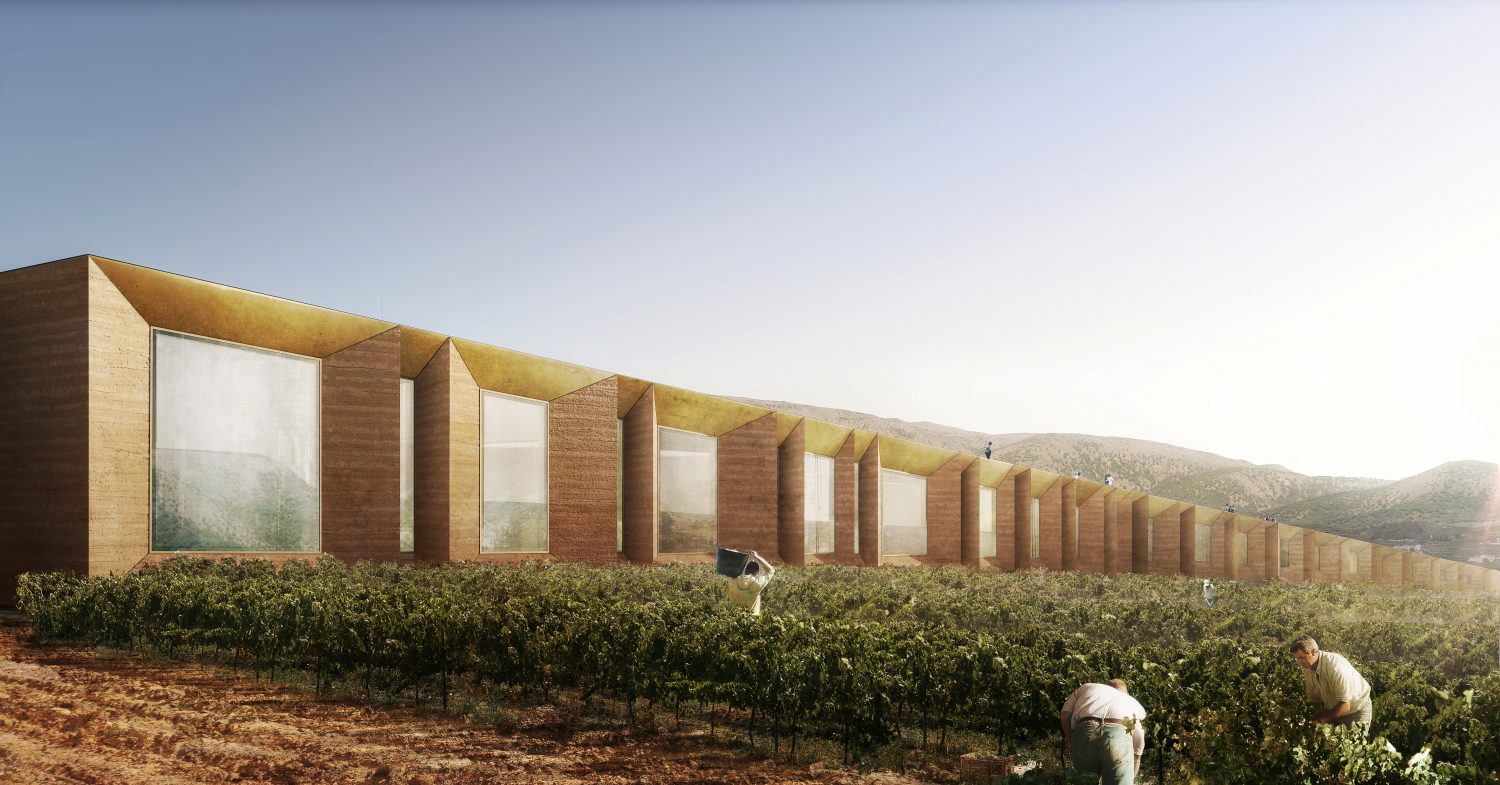 What advice would you give to young designers keen to forge an international career?

You mustn’t believe that it’s you who decides to go abroad and forge a career in the US or Japan. One needs to work hard, hard, hard in one’s own country, making original, intelligent, rigorous, unique work that attracts people and media abroad. Then people in other countries – like the US, Japan and Italy – will notice you and call you. And if you continue to do well, you’ll become an international player. You never go to invade the world. This is how it happened for me: I received calls from different countries – the US, Japan, China, Italy. I never said: ‘I’m going to become an Italian designer or a Japanese architect’, and I’ve become one.

What can you tell us about your own projects for 2019?

We’re working a lot on our glasses with very good technologies and bio-mechanics, and continuing our  work on the power of materiality and the romanticism of immateriality with our fragrances. [Starck’s PR interrupts to mention ‘a revolutionary payment ring’.] And we’re working on the future space station. The difference between us and fashion designers is that we’re inventor-engineers in highly technological things. What we’ve already been doing for NASA’s space station [including a habitation module] is at the summit of human intelligence. It’s much harder to be asked to do anything better than this because as the world is turning round, it’s heading towards stupidity in one direction and towards extreme intelligence in the other. We’ve chosen, let’s hope, intelligence. There’s an enormous amount of work to be rigorously done and things to be created. We’re working with Axiom Space [a privately-owned space technology company] and designing the interior of the future international space station [for NASA] for 2024 – an extremely interesting project on life in gravity and the needs of astronauts. 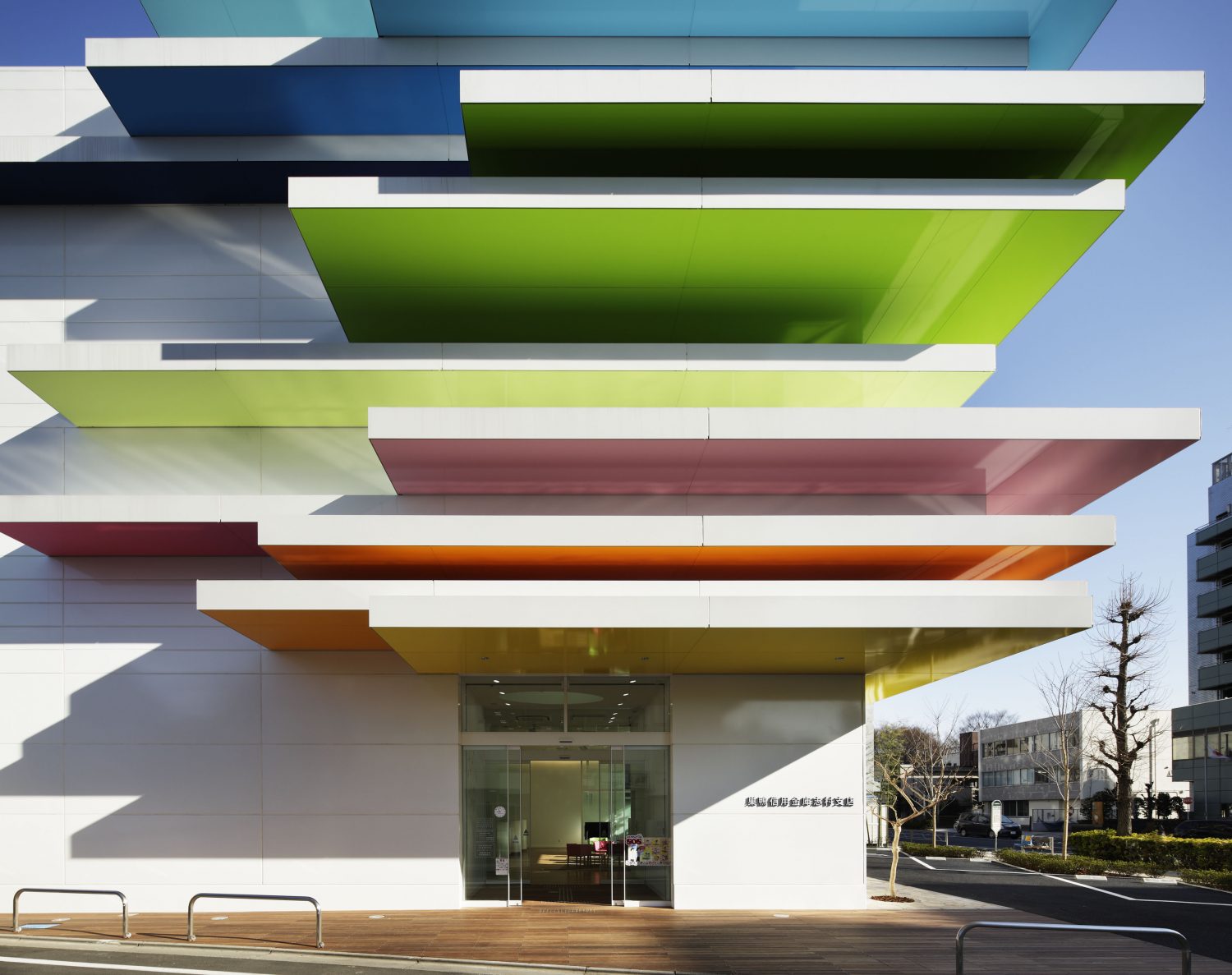 Have you ever travelled into space yourself?

I should have because I was one of the founders of Virgin Galactic [the world’s first commercial spacecraft, owned by British entrepreneur Richard Branson] but I’ve got a bit of a problem with claustrophobia. So when we had to start training three or four years ago and looked at the training machines and the centrifuge, we could see that it was a no-go.

Back to FD100, how do you think having a well-known ‘godfather’ can help upcoming designers?

I think that well-known names attract attention that can bring attention towards others. It’s a point of reference, a flag, a torch, an introduction, a marker, a suitcase.