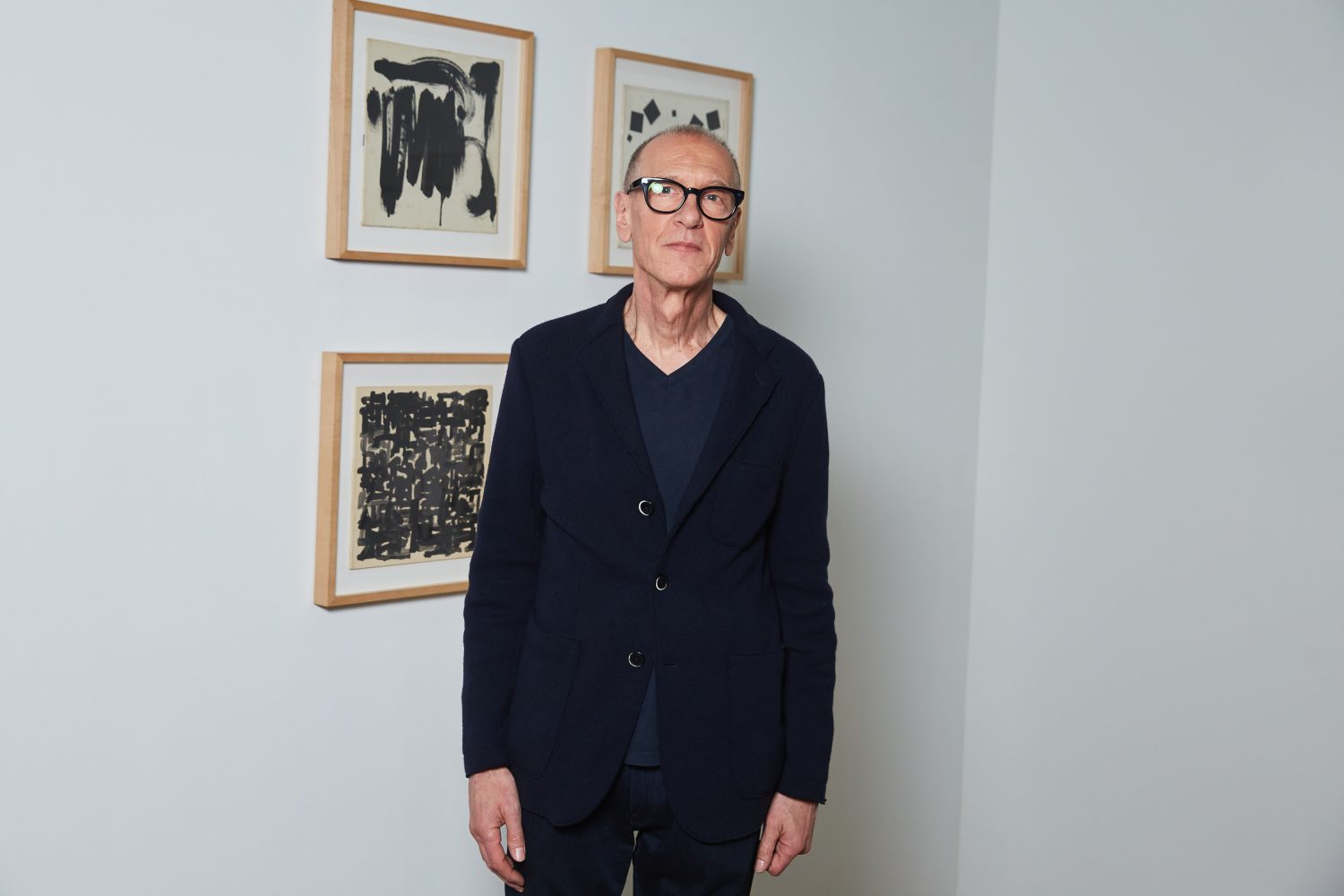 Christian Ernest Marclay (b. 1955, San Rafael) is a Swiss American multidisciplinary artist, chiefly renowned for his inventive explorations of sound. Through a transposition of the principles of collage to all media, Marclay’s extensive oeuvre encompasses performance, sculpture, photography and video, often times blended into hybrid pieces. His earliest work was highly experimental and performative, revolving around the creation of sounds from existing prerecorded tapes that he would transform on turntables. Marclay’s practice has also been interested in the spatial dimension of an artistic experience, and so he produced a great body of installation works, yet he was mostly acclaimed for his video work – reaching the peak of his career in 2010 thanks to The Clock, a 24-hour video made up of cinematic clips. Nowadays an established artist, Marclay holds a Golden Lion for best artist (won in 2011) and his work is featured in the collections of the Tate Gallery in London, the National Gallery of Art in Washington D.C., The Museum of Modern Art in New York, and the Kunstmuseum Basel in Switzerland, among others. 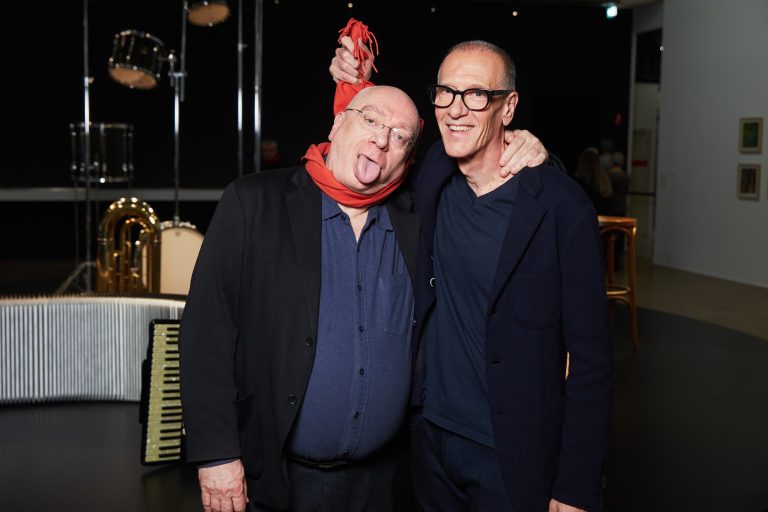 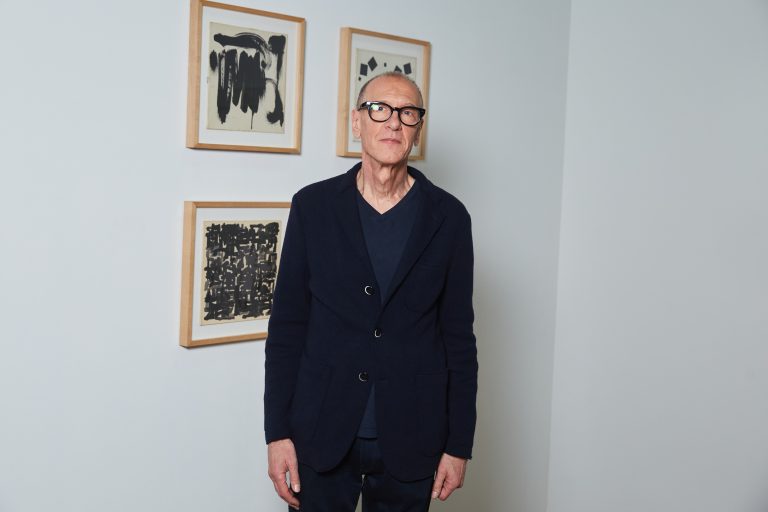