Cartier could hardly have found a better location to present their new collection, Clash [Un]limited. In Berlin, the French House had taken up residence in an unexpected building with an equally unexpected history: the bunker of collector Christian Boros. Built in 1942, this behemoth in the middle of the German capital has had many lives: once an air raid shelter, it was then transformed into a warehouse for exotic fruits (hence the nickname “banana bunker”), and even became a fetish club at some point. Today, the bunker is home to the Boros Collection and hosts numerous contemporary art exhibitions within its 1.5 meter thick walls. It was the perfect setting to sublimate this new collection, the emancipated little sister of the Clash de Cartier collection, which was launched back in 2019. Clash [Un]limited is all about contrasts and bold choices. This week, Cartier had invited a handful of French and international friends to discover this collection embodied by the beautiful Lily Collins. Among them, Lou Doillon, Cécile Cassel, Sonia Sieff, Kiddy Smile, Maeva Giani Marshall, Vassili Schneider, actress Vanessa Kirby (The Crown) and boxer Ramla Ali. In the evening, everyone gather for an intimate dinner with a live performance by British singer-songwriter Celeste. 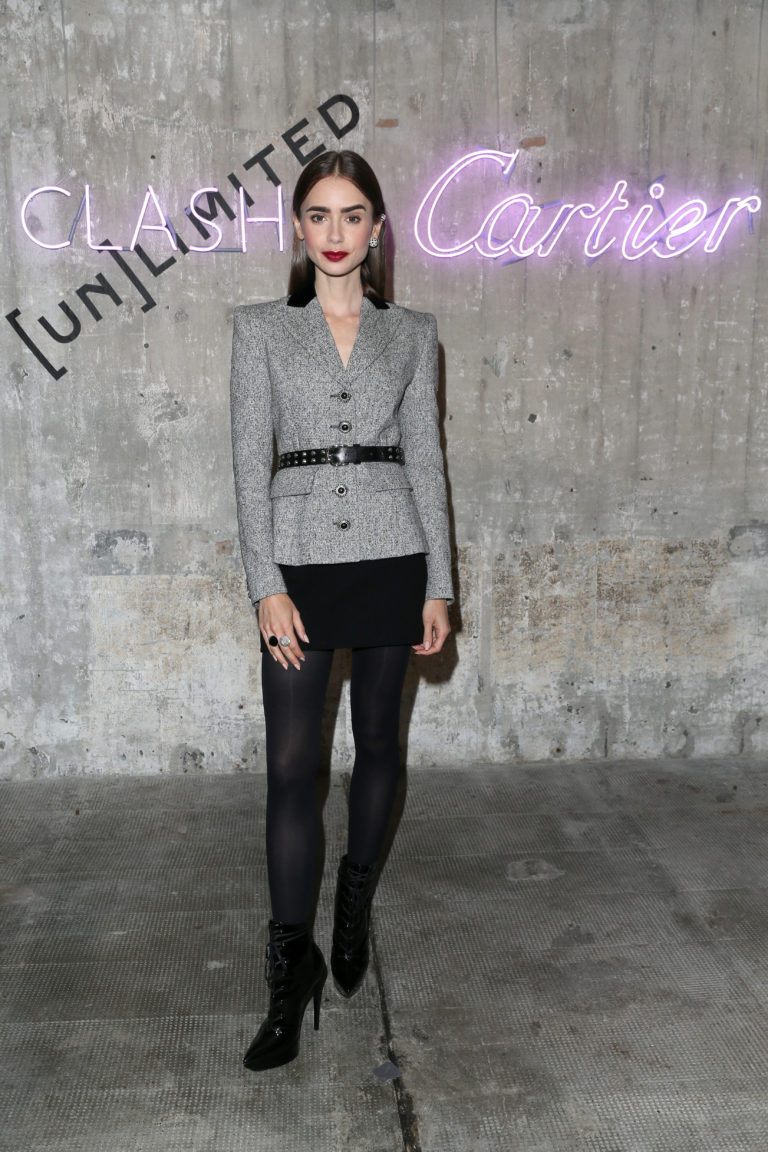 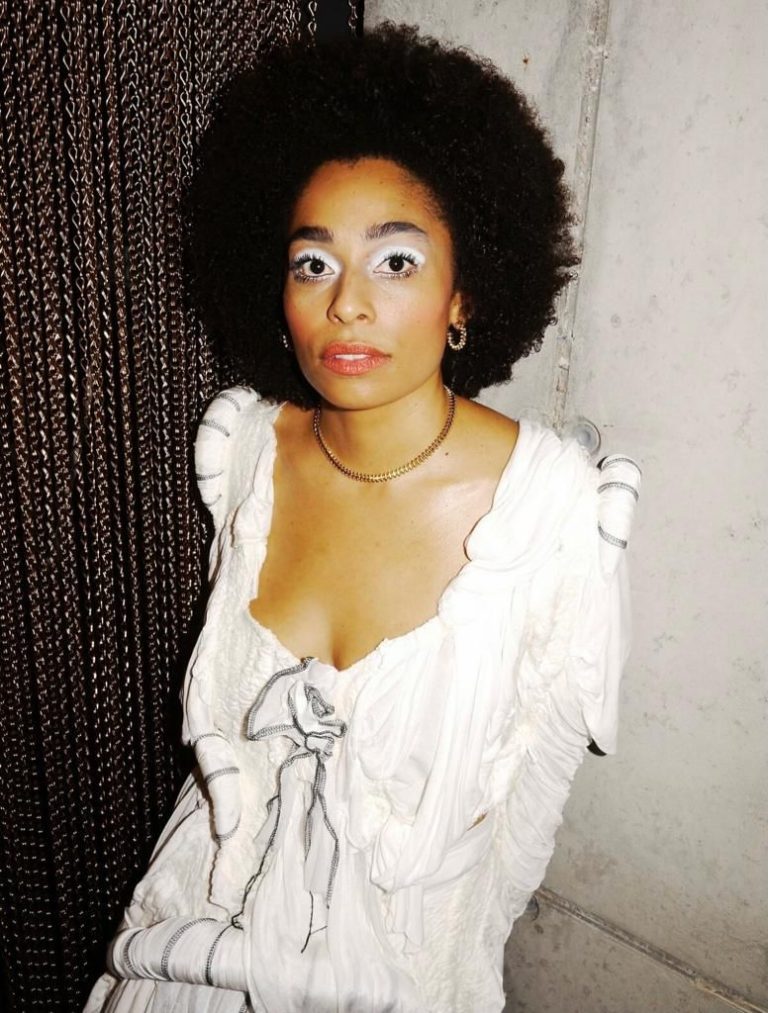 Ashaha jewellery makes its debut at the Ritz

The Soul of Jewellery: Chaumet celebrates the art of high jewellery