Derek Jarman’s œuvre has a particular resonance with today’s society. A major figure of the British underground scene, Jarman (1942 – 1994) has left an indelible mark on the contemporary art landscape both for his visceral and multi-disciplinary approach and for his essential political significance. A director, screenwriter, musician, drag performer, Jarman generated art coming from his personal experience of the world. The experience of a homosexual man, diagnosed with HIV in 1986 and forced to carry within him the abuse towards the queer community as well as the struggle for his own life. Today, the Crédac (Centre d’Art Contemporain d’Ivry) offers to rediscover the artist’s work through a new exhibition curated by Claire Le Restif with the collaboration of Amanda Wilkinson and James Mackay. ‘Dead Souls Whisper’ focuses on the period from 1986 (the year Jarman was diagnosed) to 1993, a year before his death. The exhibition creates a dialogue between his Super 8 films shot in the 1970s and some 50 works (paintings and assemblages) made since 1896. Jarman is known for having materialized his will to stay alive in form of his legendary garden in Dungeness, in the South of England. His work is also a direct reaction to homophobia in the media. It is the object of Jarman’s ‘Queer Paintings’ the artists completed in the last years of his life. Beyond its retrospective aspect, the exhibition attests to the contemporary nature of Derek Jarman’s work. It will run until December 19, 2021. 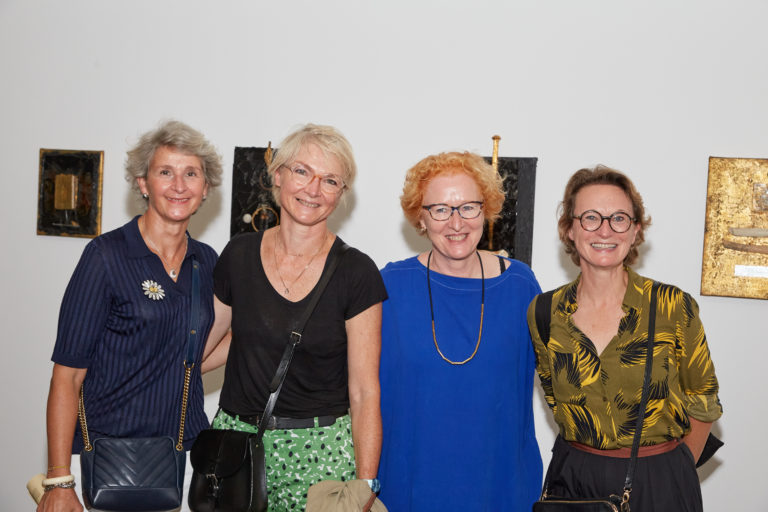 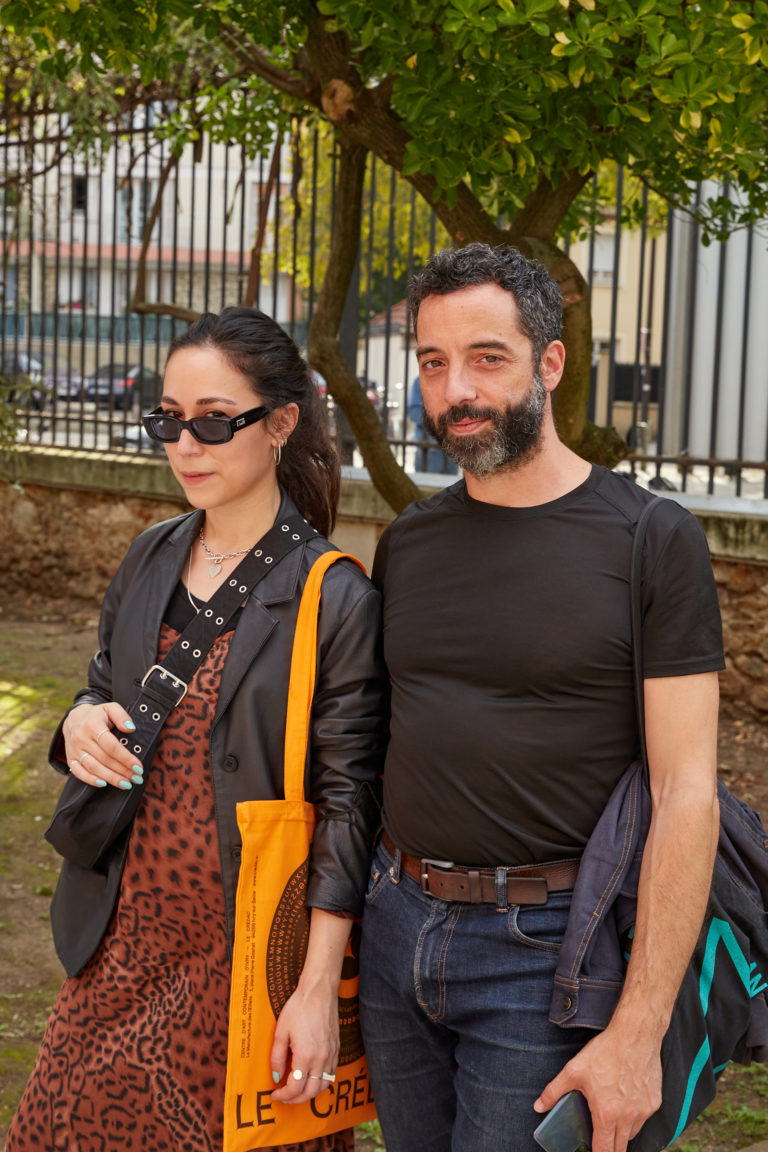 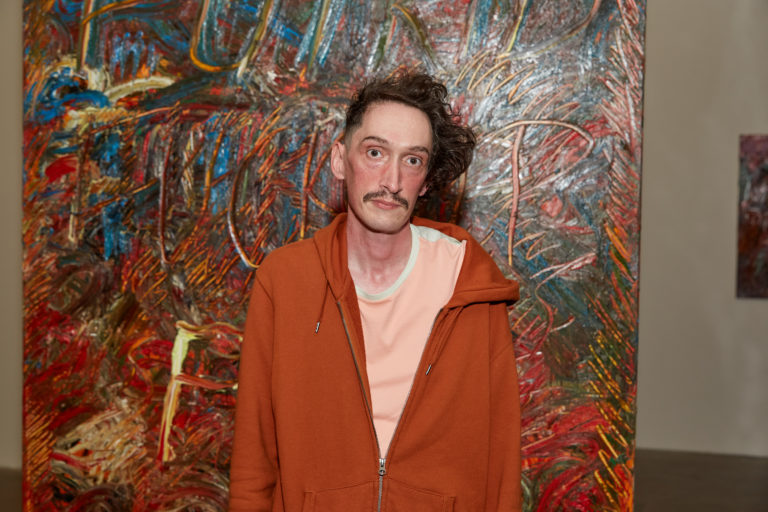 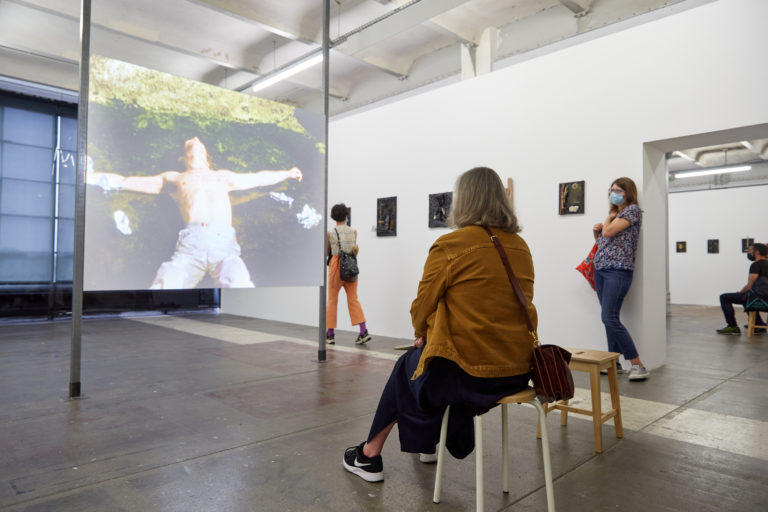 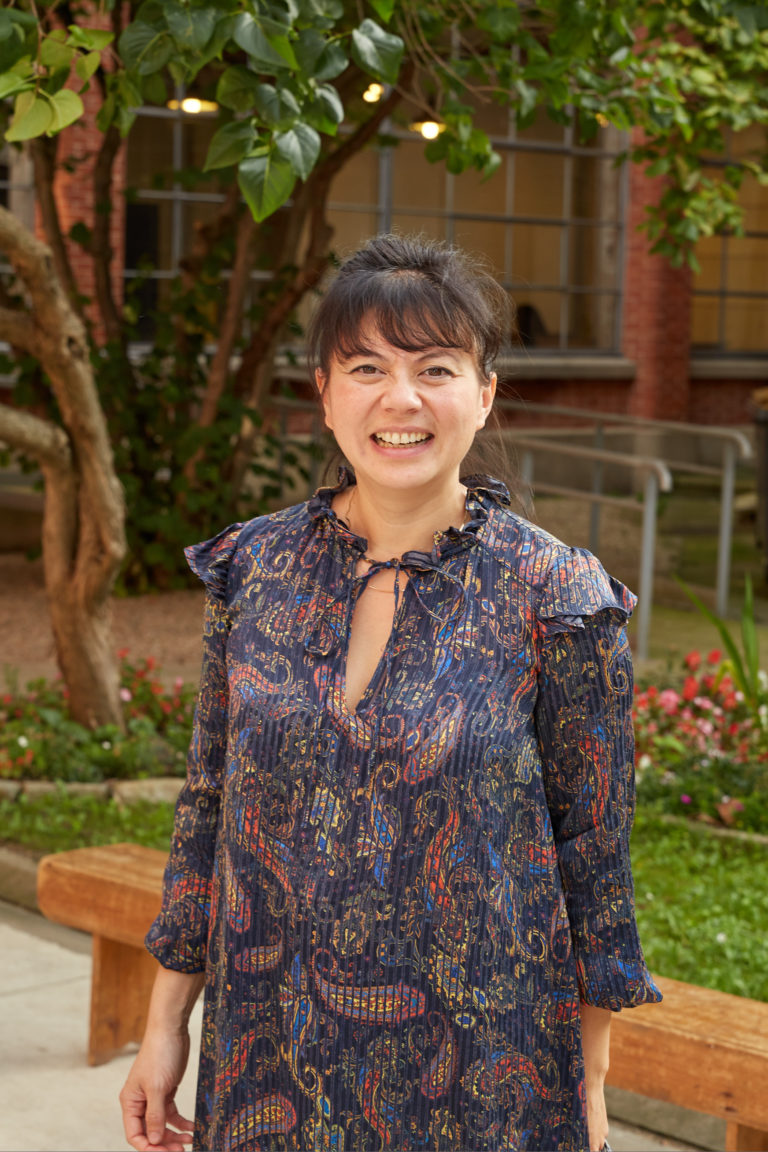 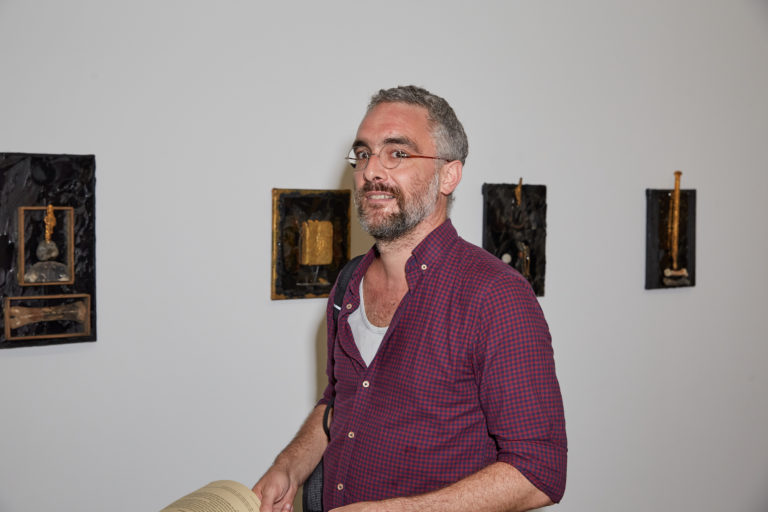 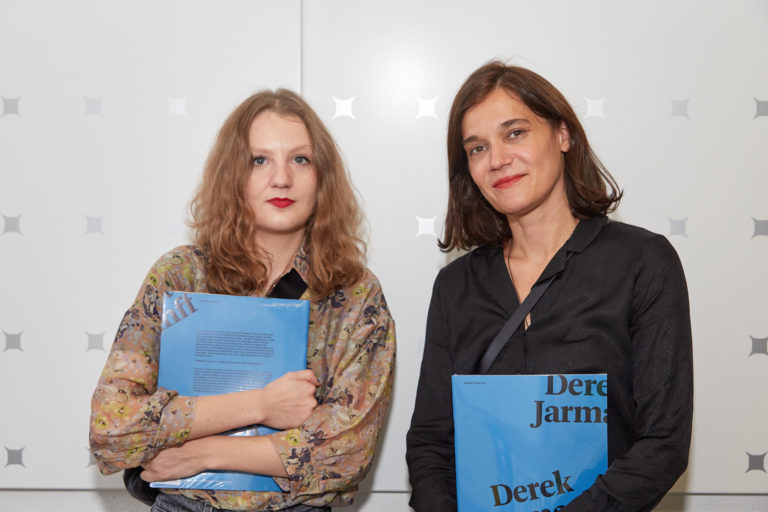 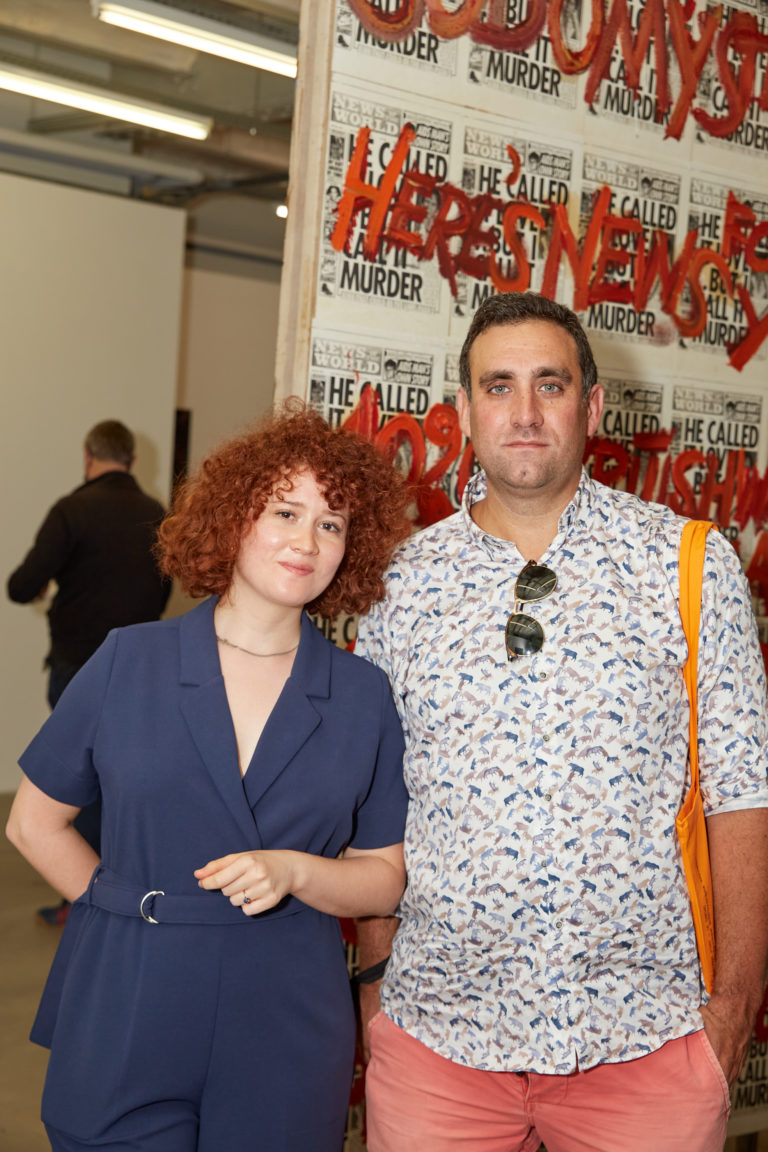 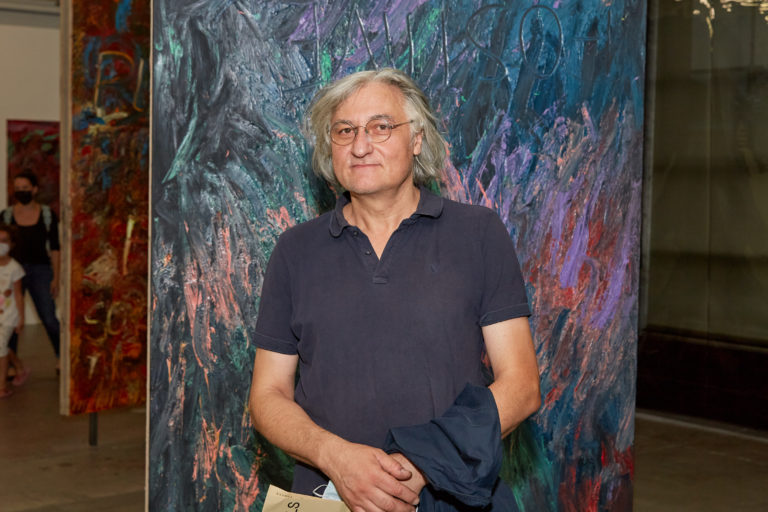 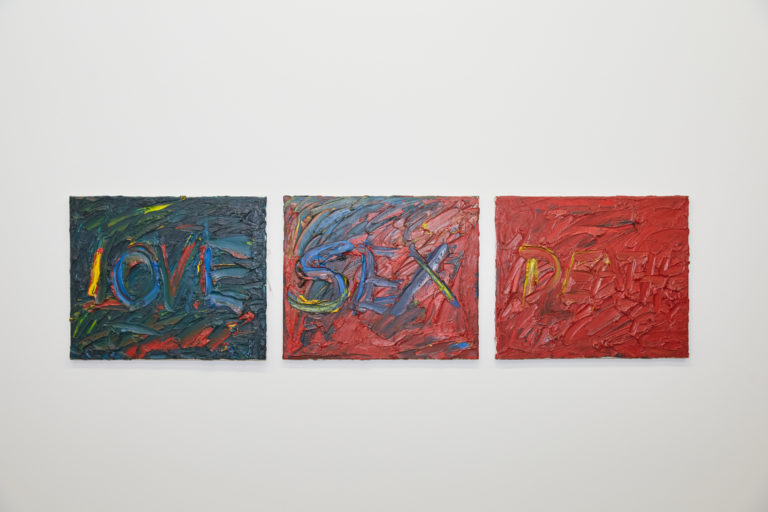 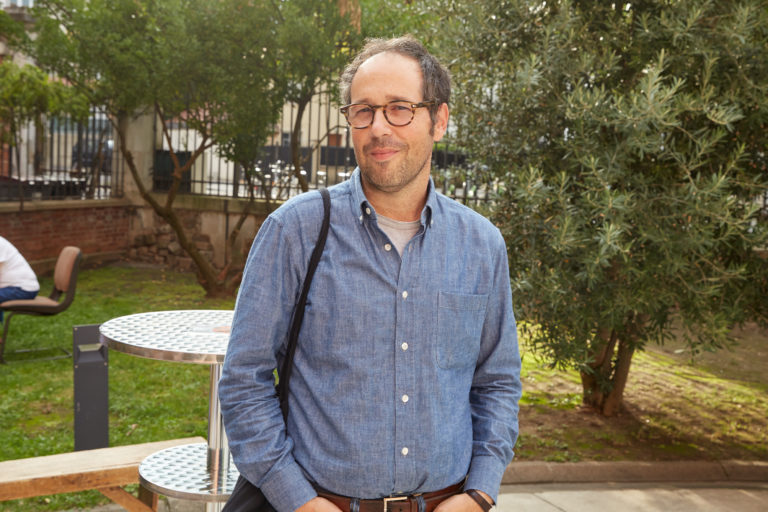 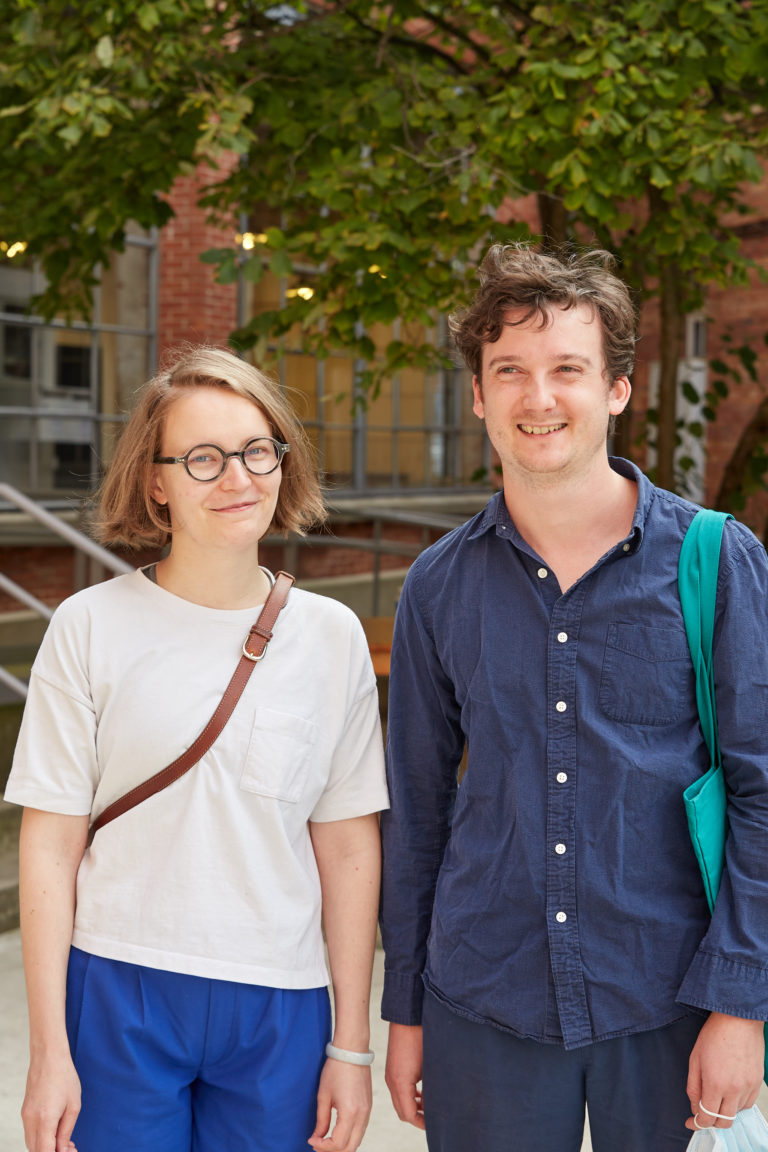 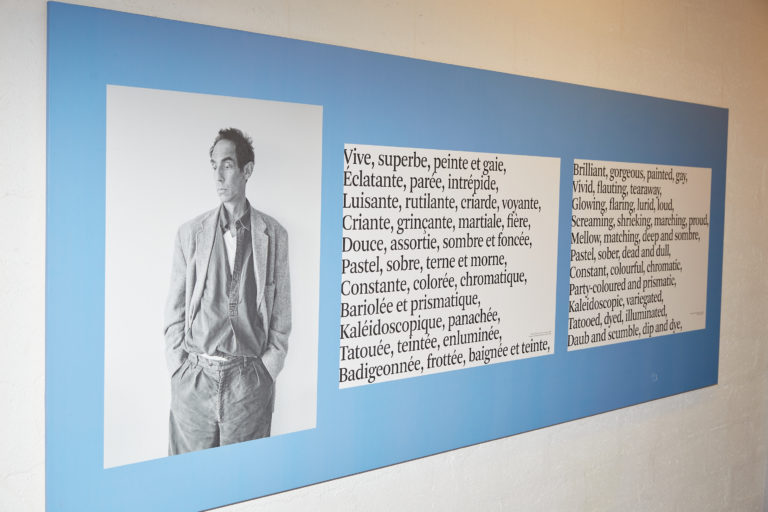 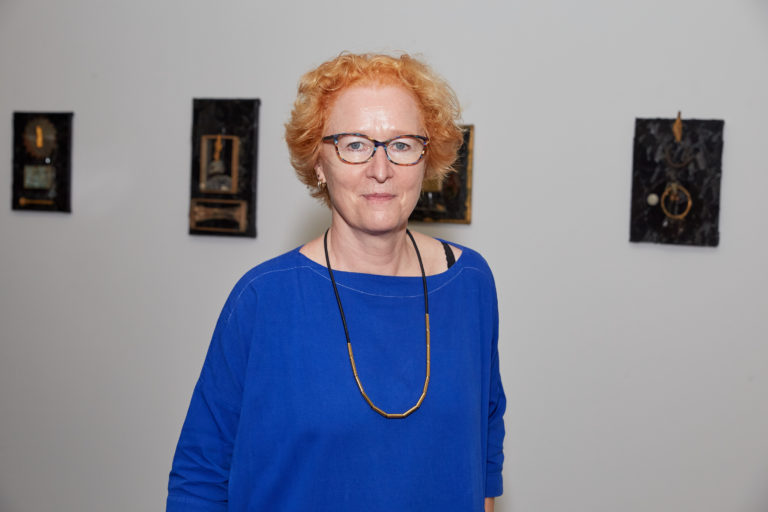 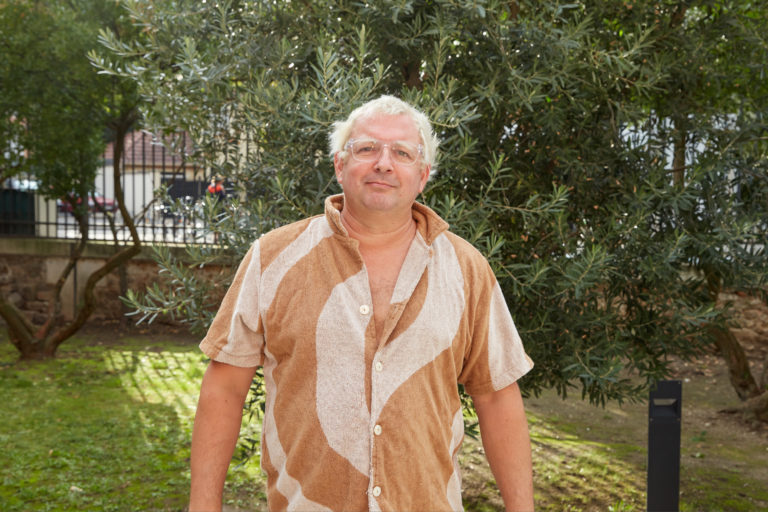 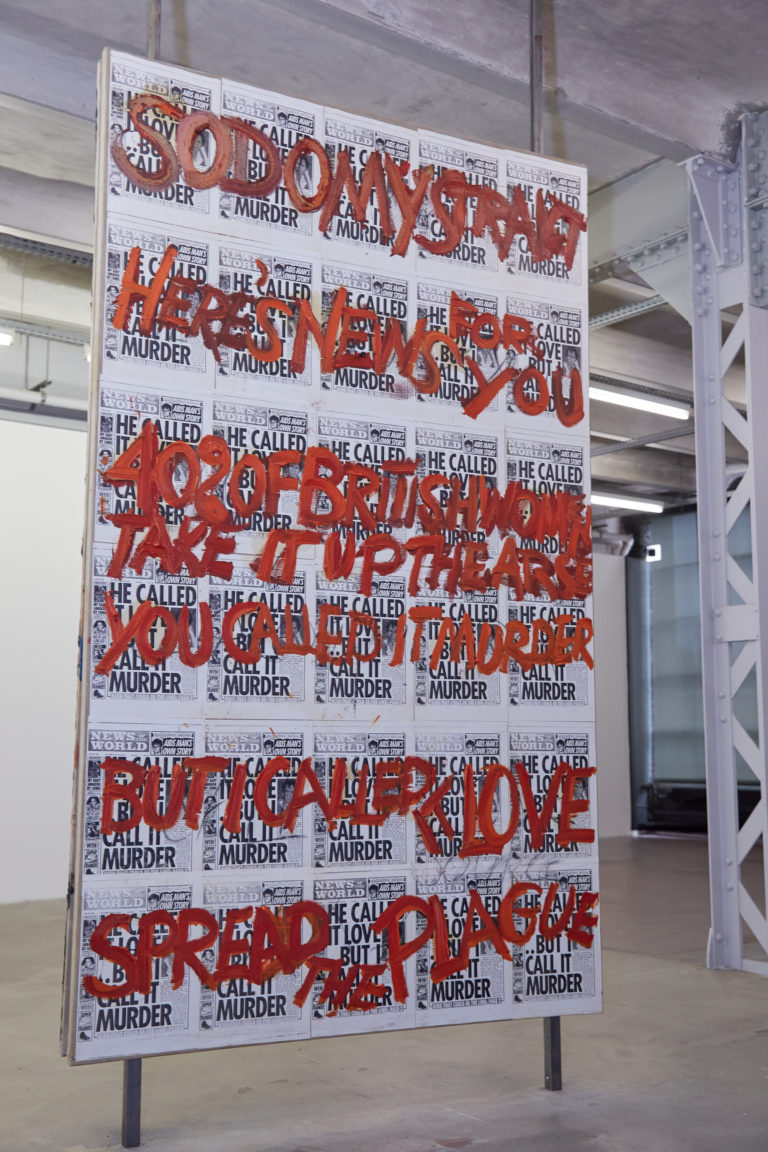 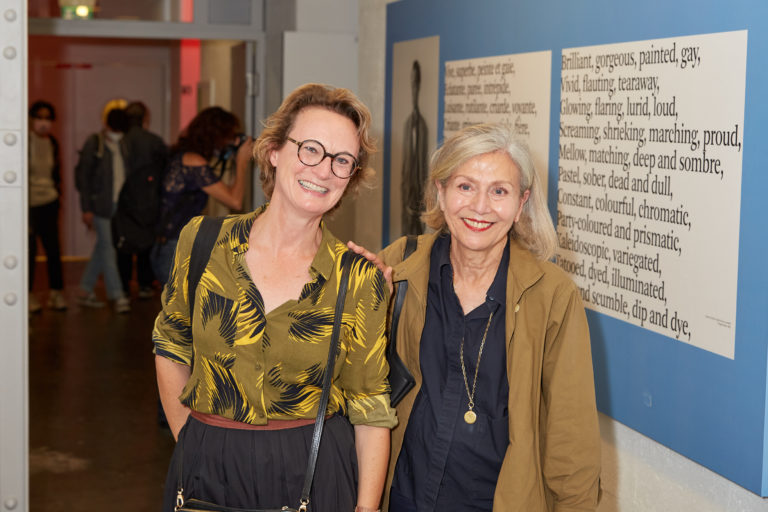 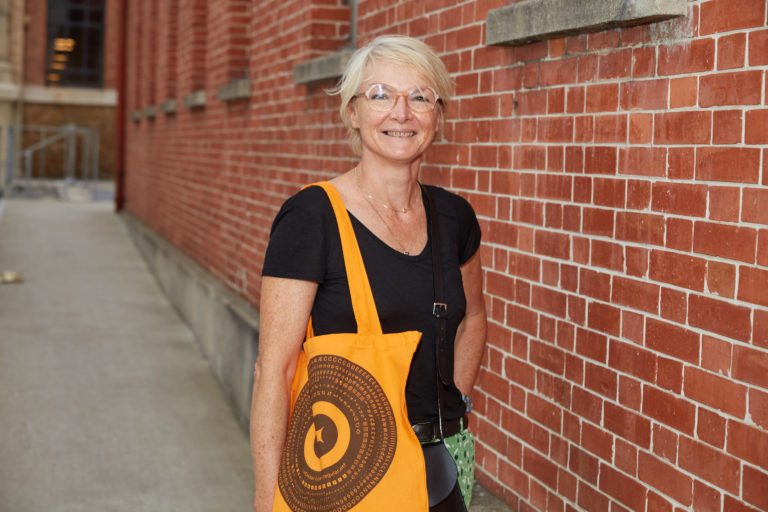 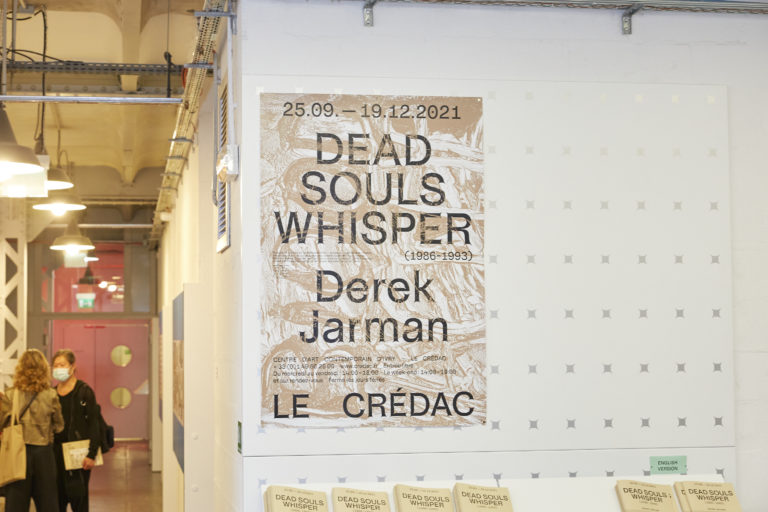