Say Who x Fuorisalone: all the photos you need to see

Say Who team was around Fuorisalone to cover all the most important events in Milan. Parties, cocktails, press previews have lit up the Lombard city during the Design Week.

Yoox organized a full week of events in via Tortona. A new idea of living spaces has emerged, in which fluidity represents lifestyles characterized by creativity and adaptability to cope with unprecedented historical and social phenomena. Entitled “Multi Form”, this temporary exhibition encompasses the visions of five world-renowned creatives Andrew Ross, Gab Bois, Guendalina Cerruti, Miranda Makaroff and Steve Messam, who explore the role of design objects in the living spaces of a generation able to reshape the way to experience them.

On Via Montenapoleone, Marni celebrated the opening of its new store with a cocktail and hosted a site-specific installation by contemporary artist Shoplifter. The day before on the same street Tod’s hosted a boutique cocktail presenting a special edition of two of its iconic design products: the Tod’s Tabs sneaker and the two-tone wind-breaker with the T-Lion embossed leather pocket. To celebrate this limited edition, the Tod’s T Bike produced a carbon-fiber bicycle designed in collaboration with the Colnago. On the same night of Tod’s event, a few step away from Diego della Valle store Roger Vivier had a private champagne cocktail in boutique and MSGM in its store presented a collaboration with ME Motorino Elettrico. In Brera design district, Missoni hold a party in its showroom where a giant teddy was the DJ’s backdrop. And finally, Elle Decor Italia closed the Design Week with a cocktail at Bovara Palace… Here is our selection of the Say Who personalities to keep on your radar, spotted during this scintillating 60th edition of the Salone del Mobile. 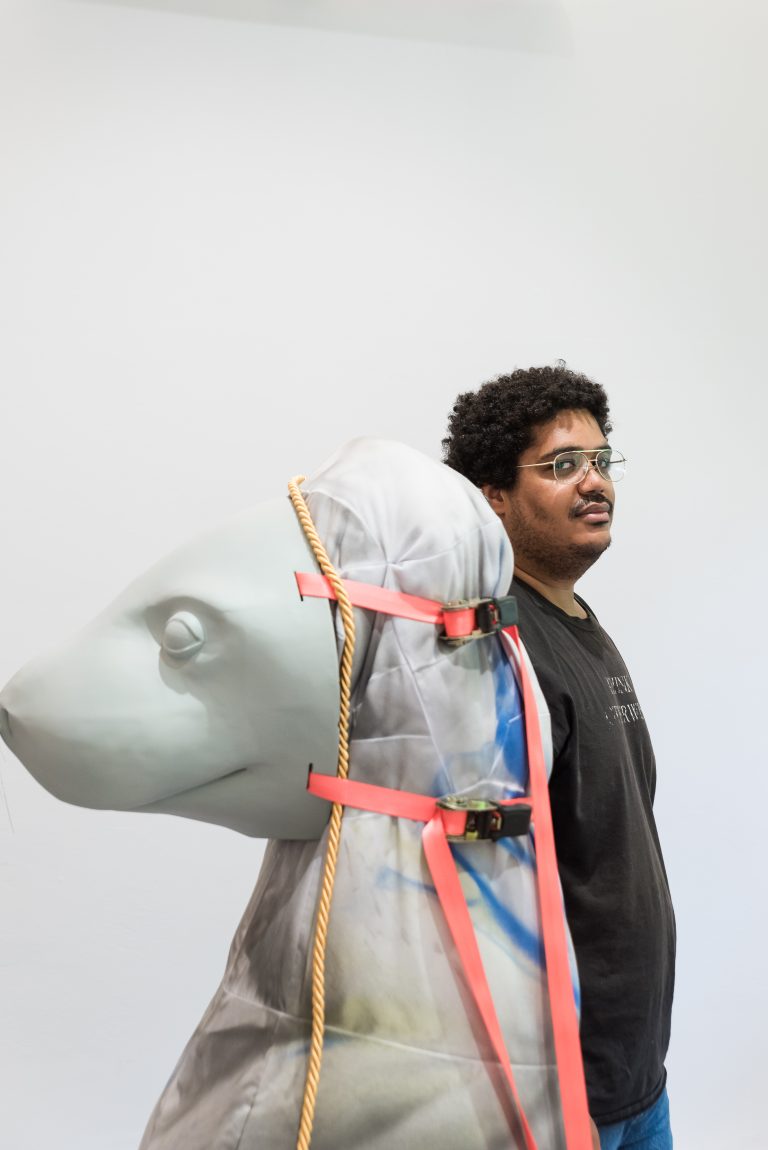 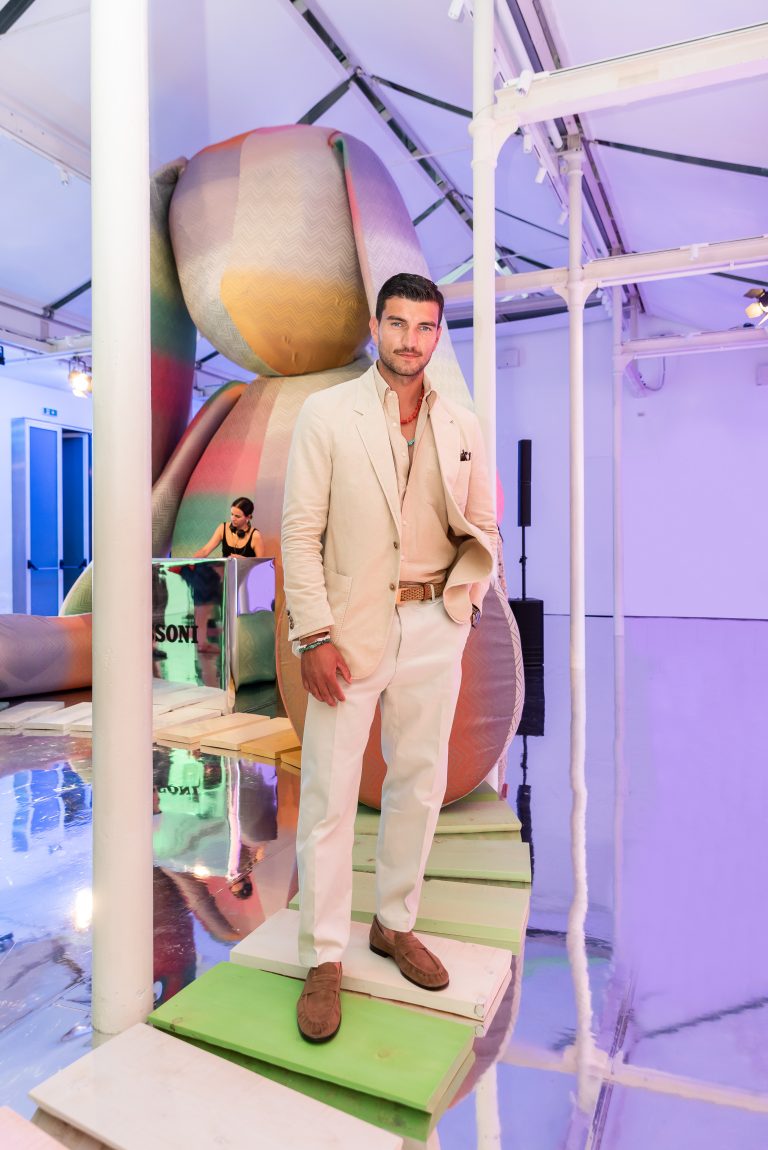 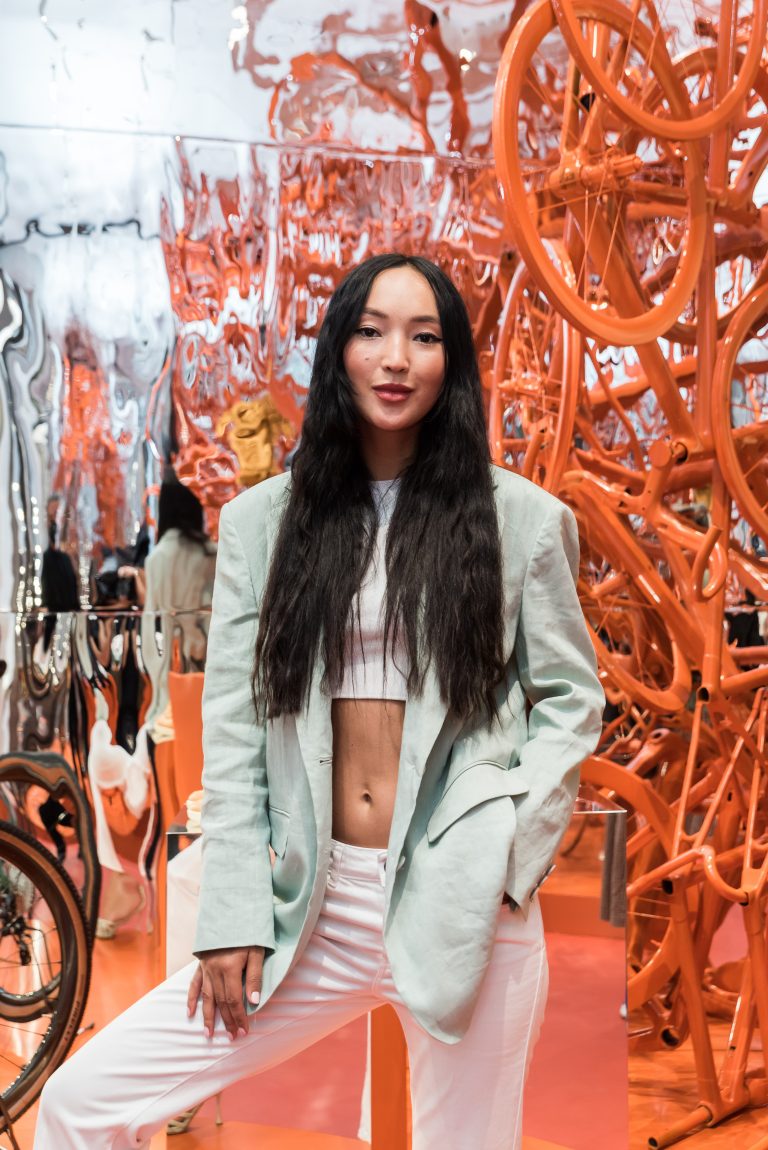 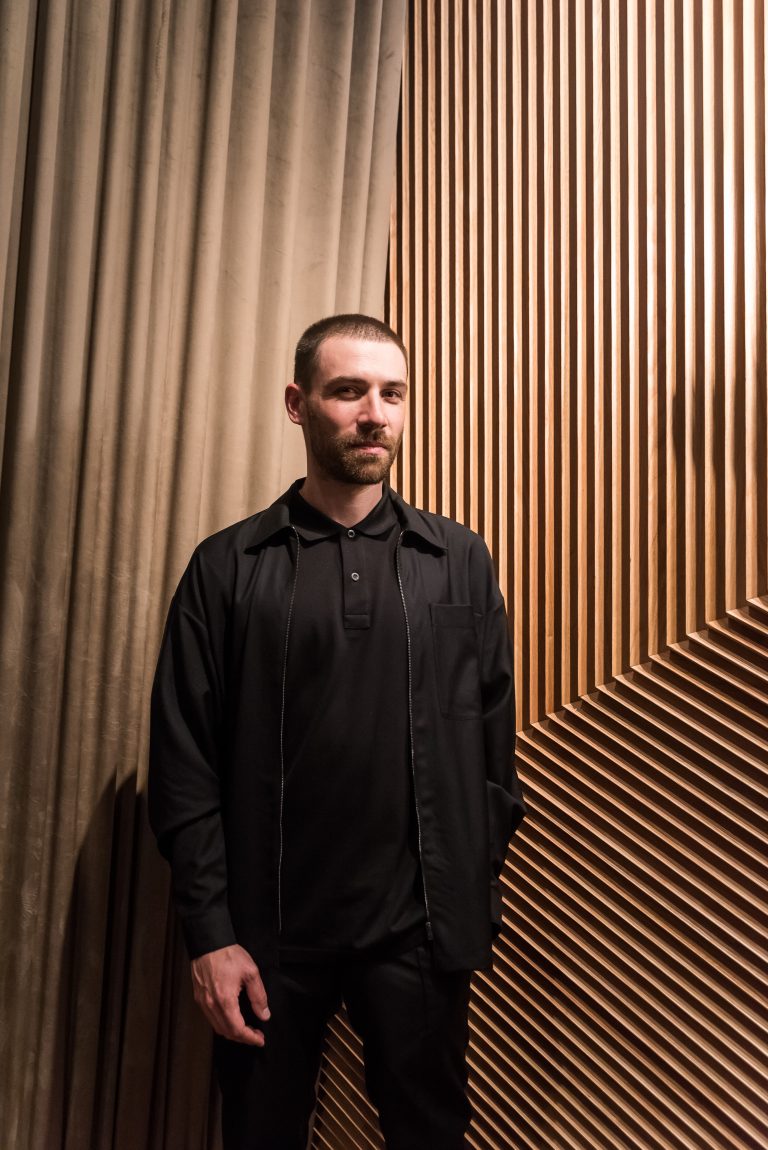 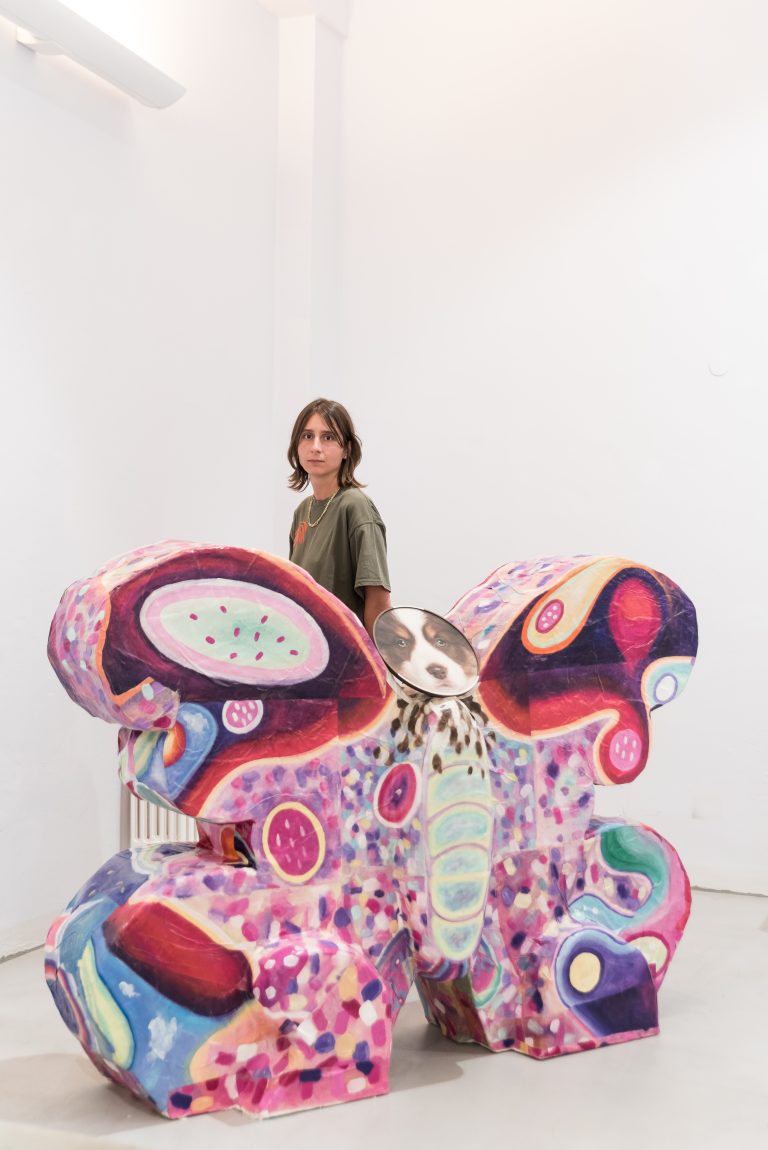 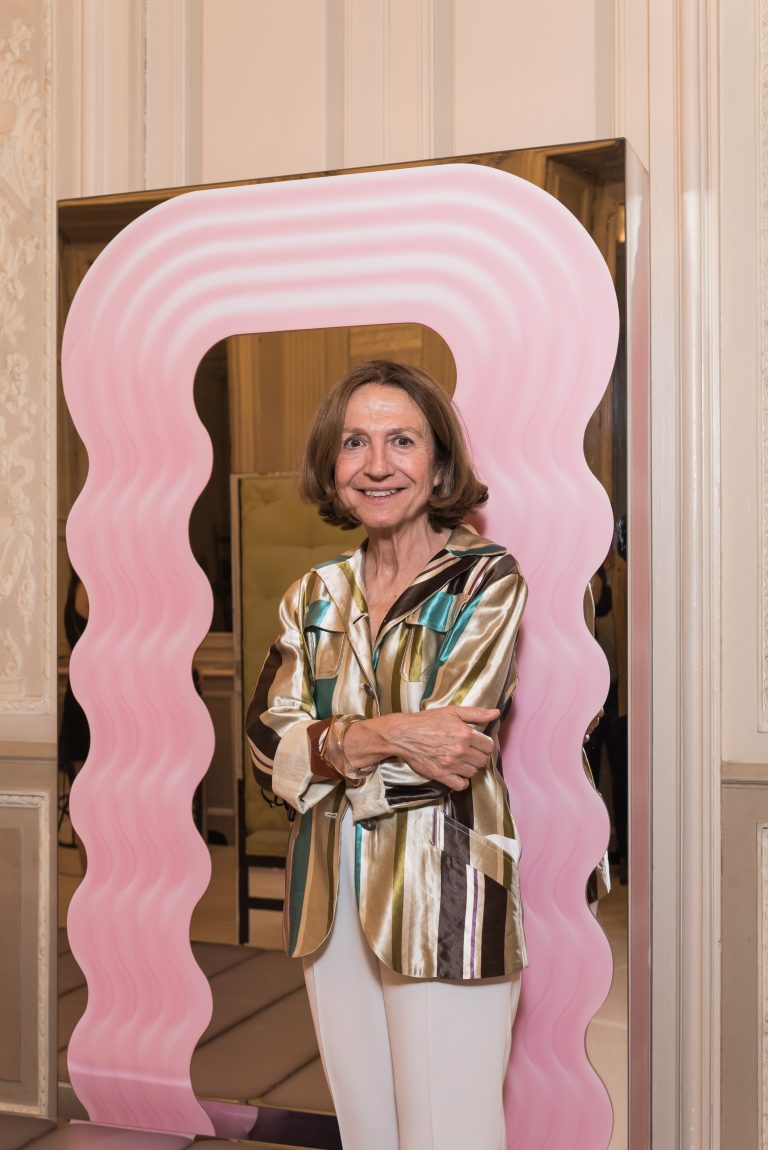 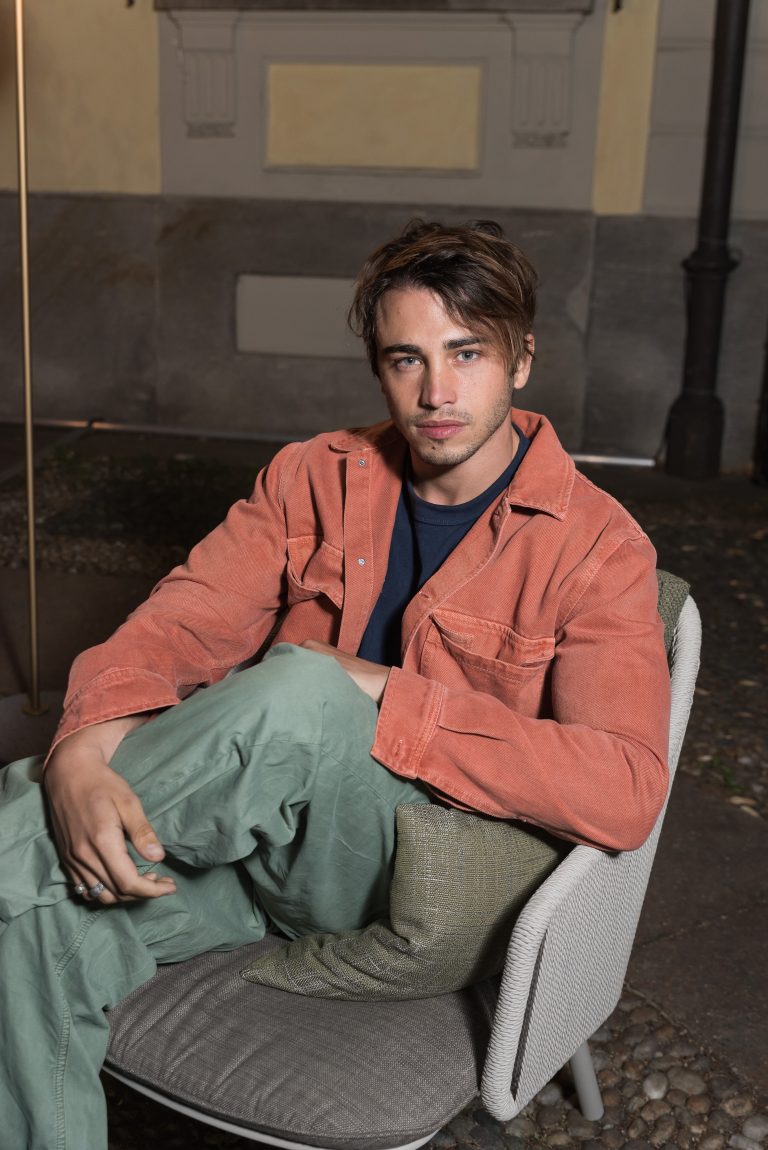 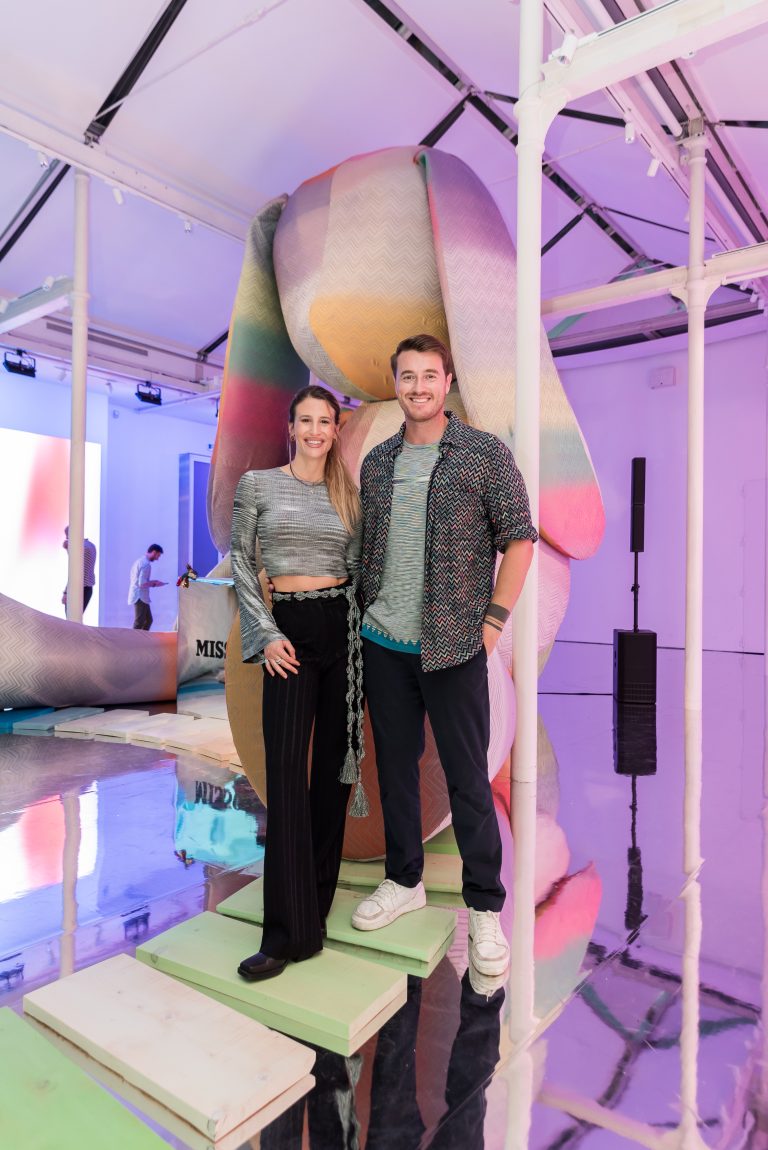 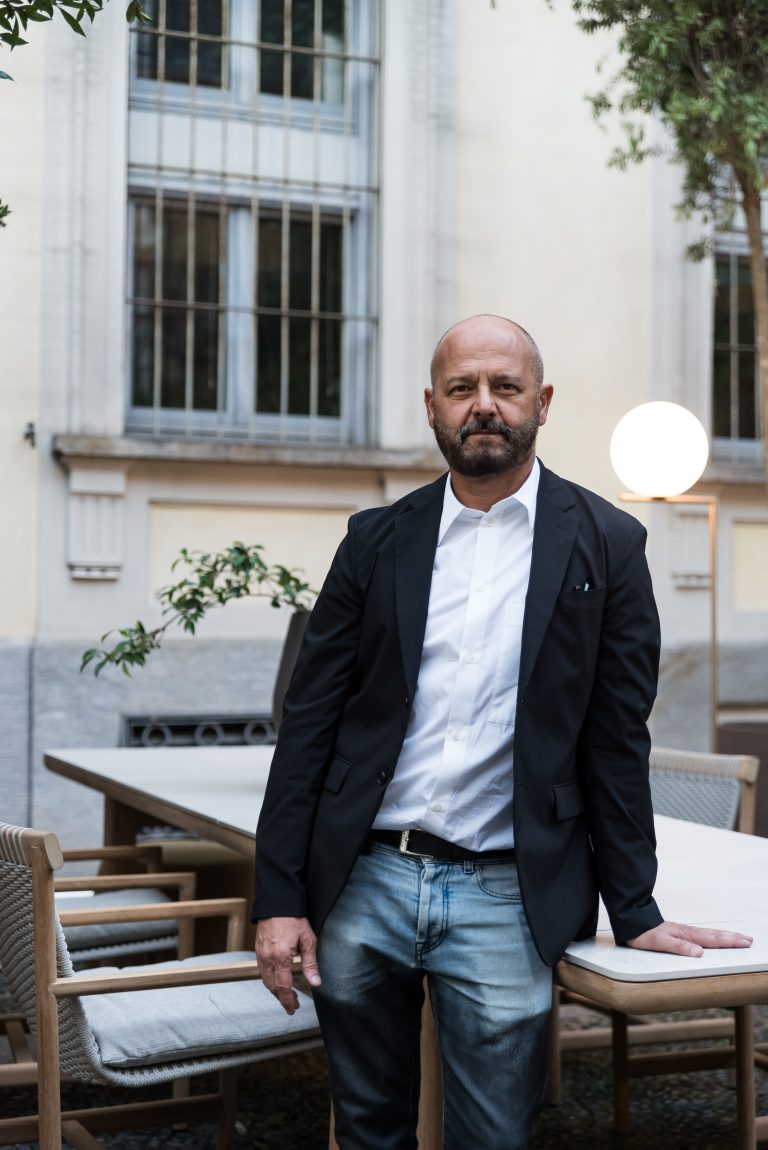 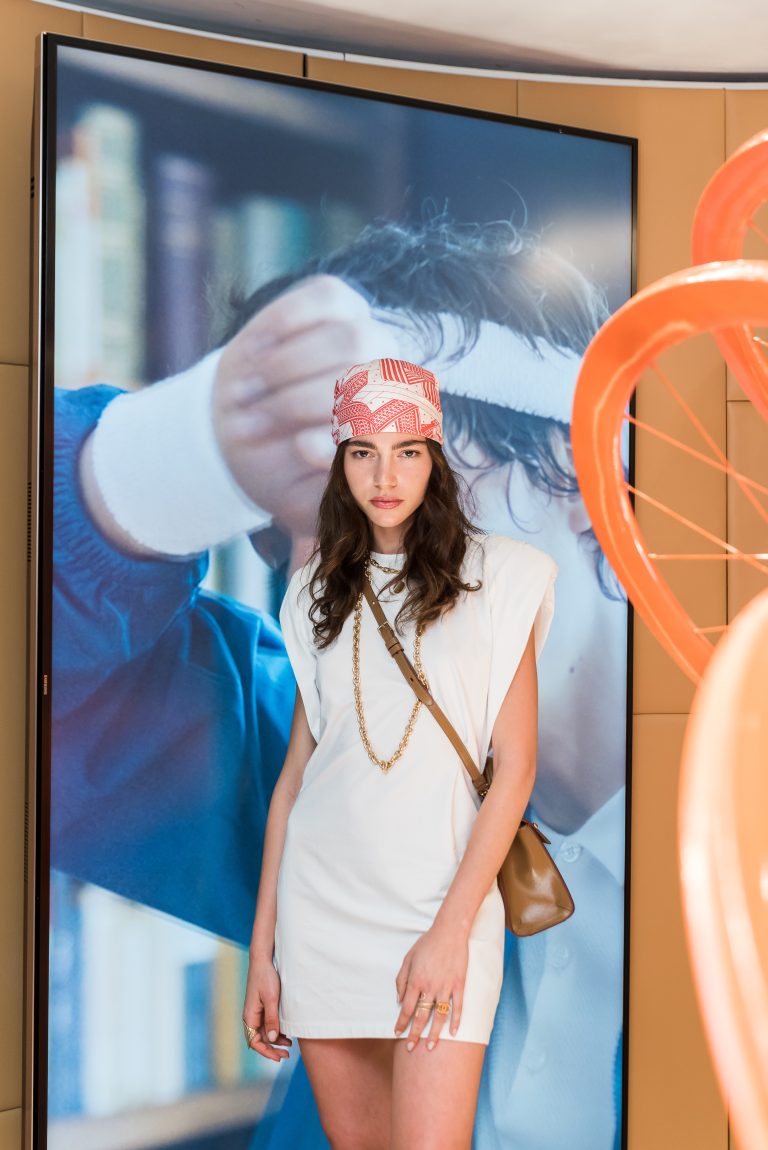 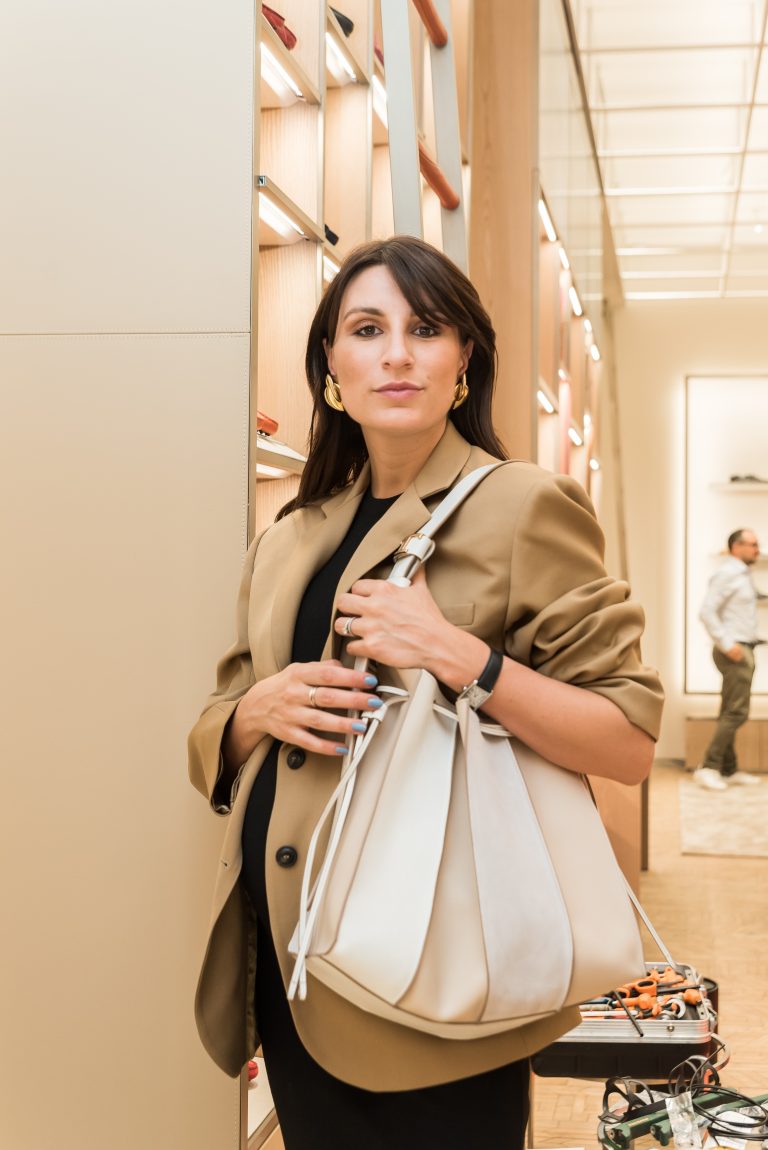 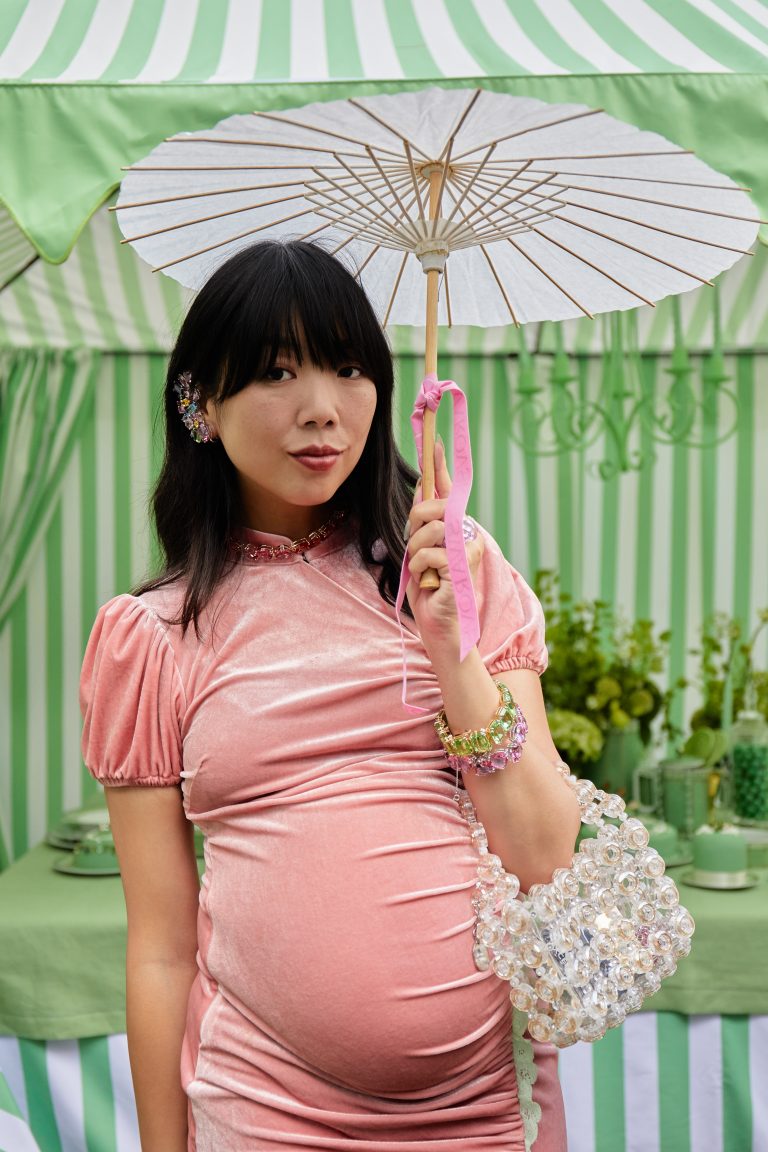 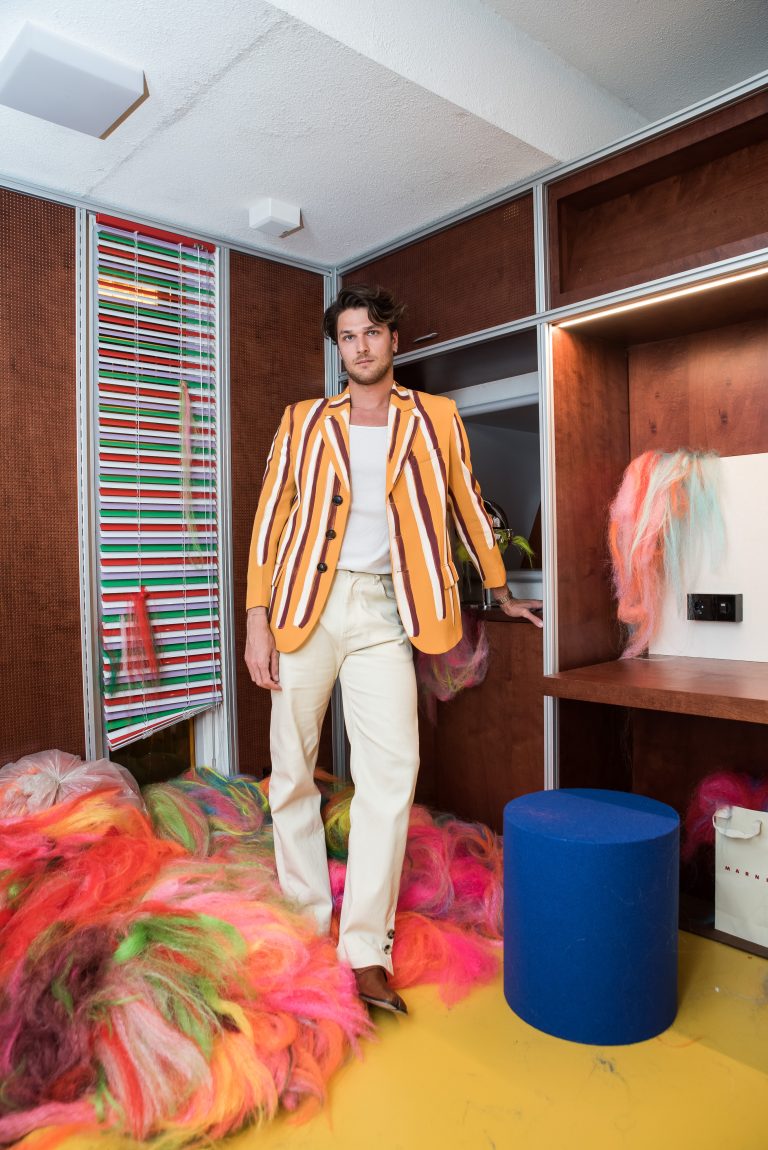 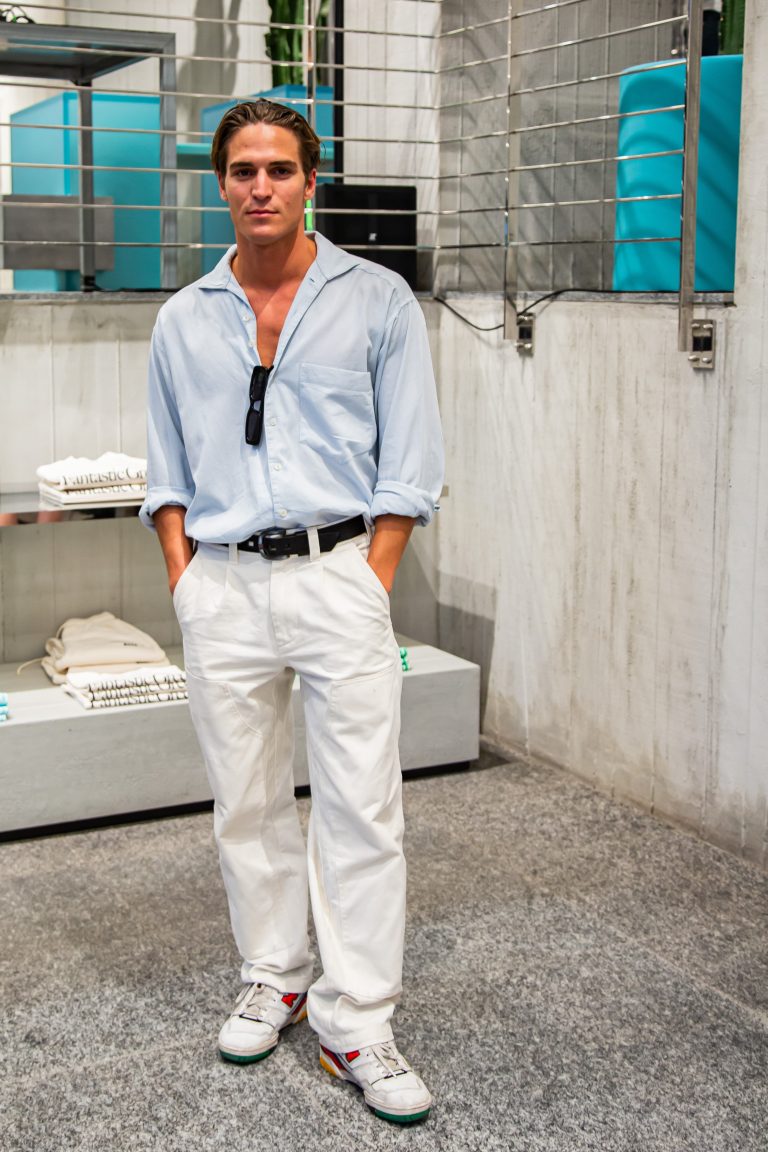 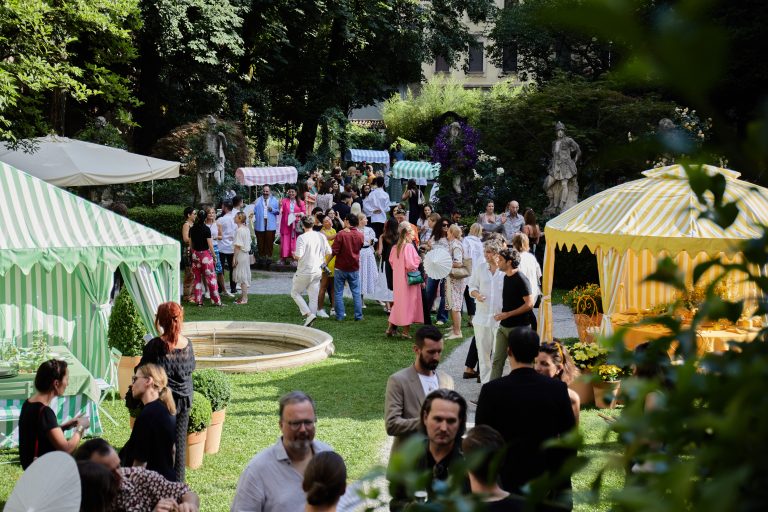 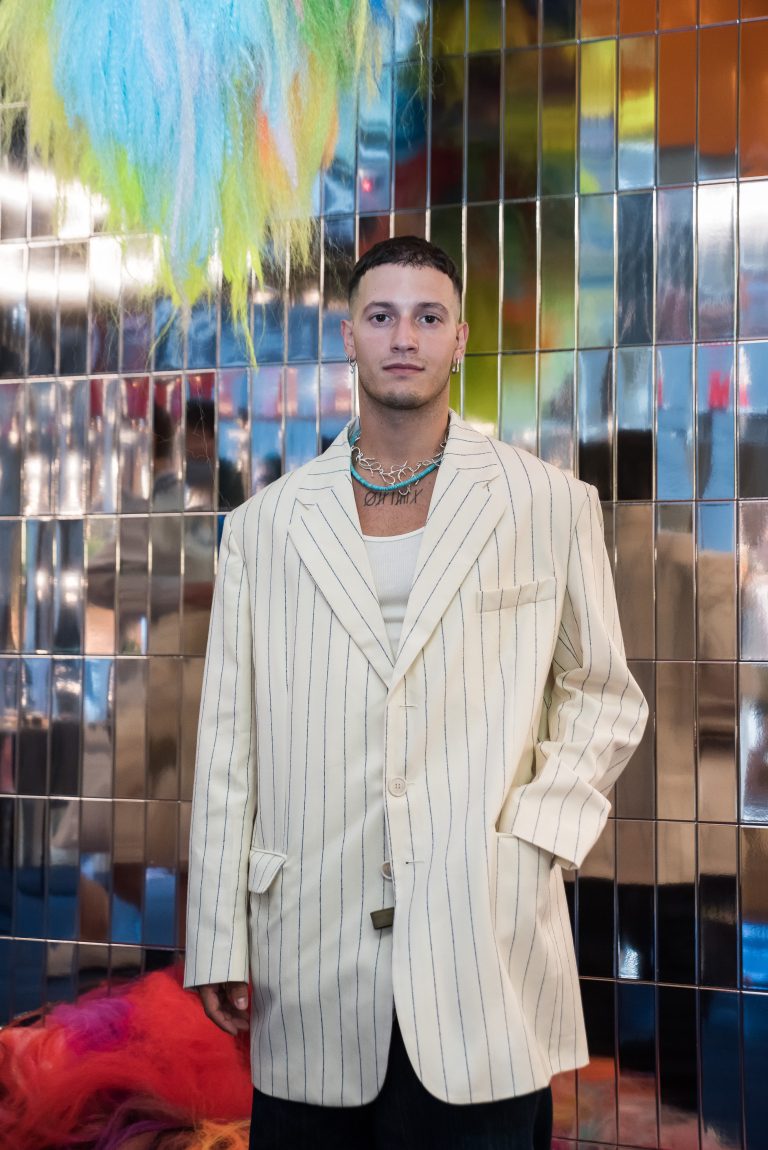 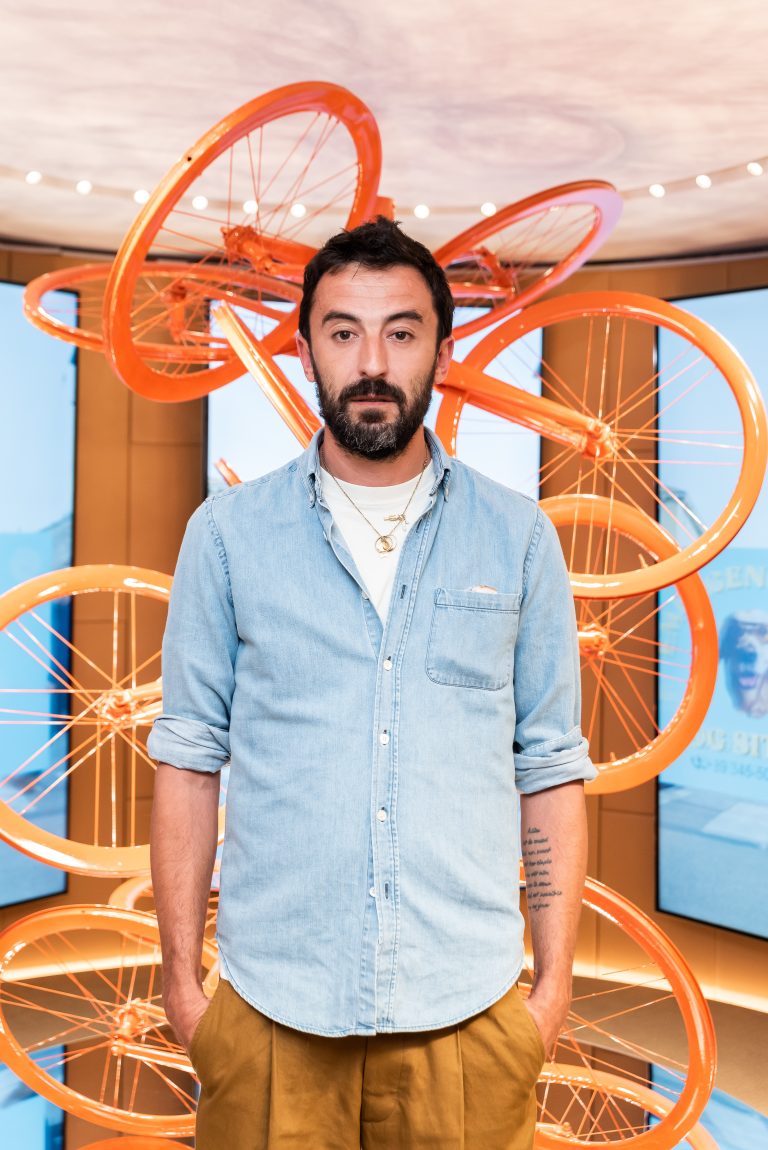 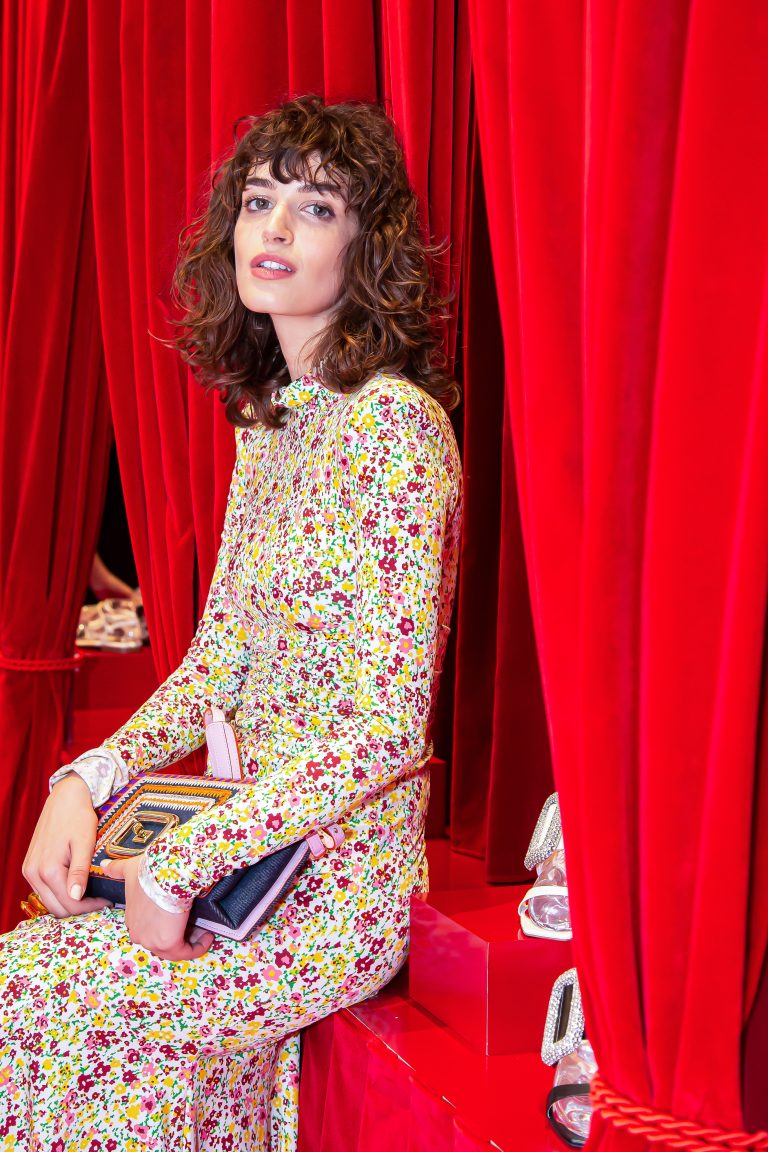 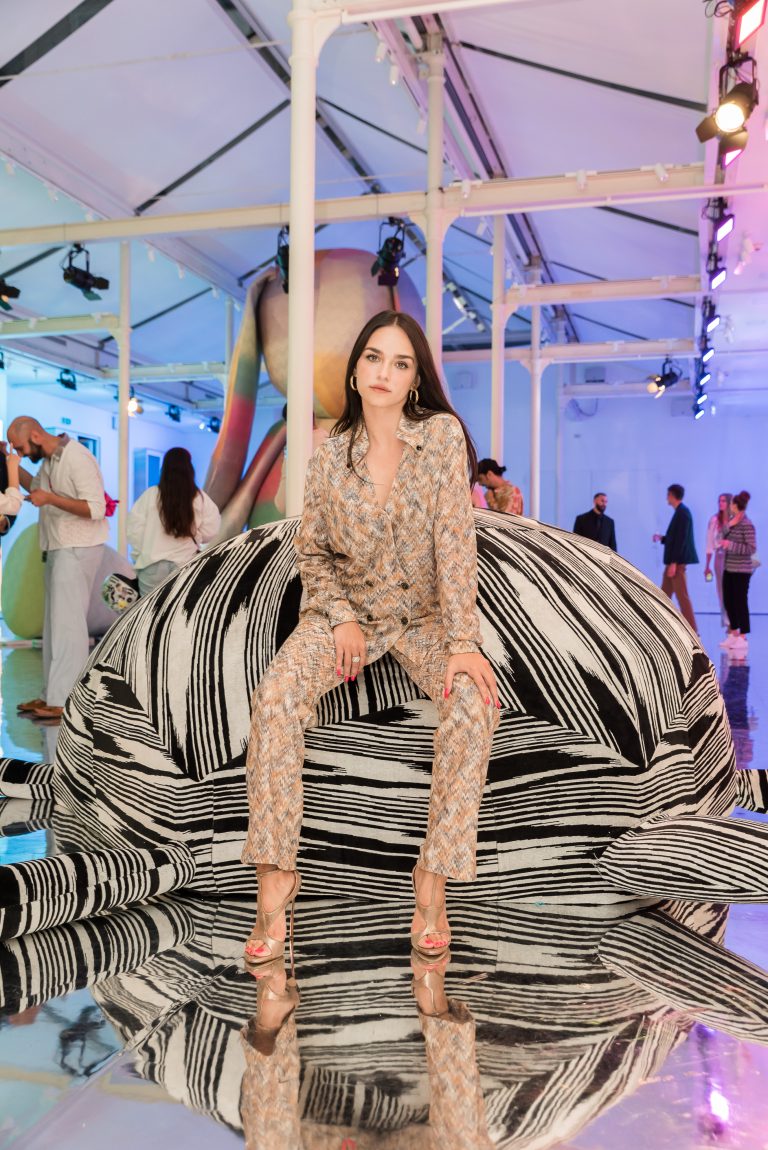 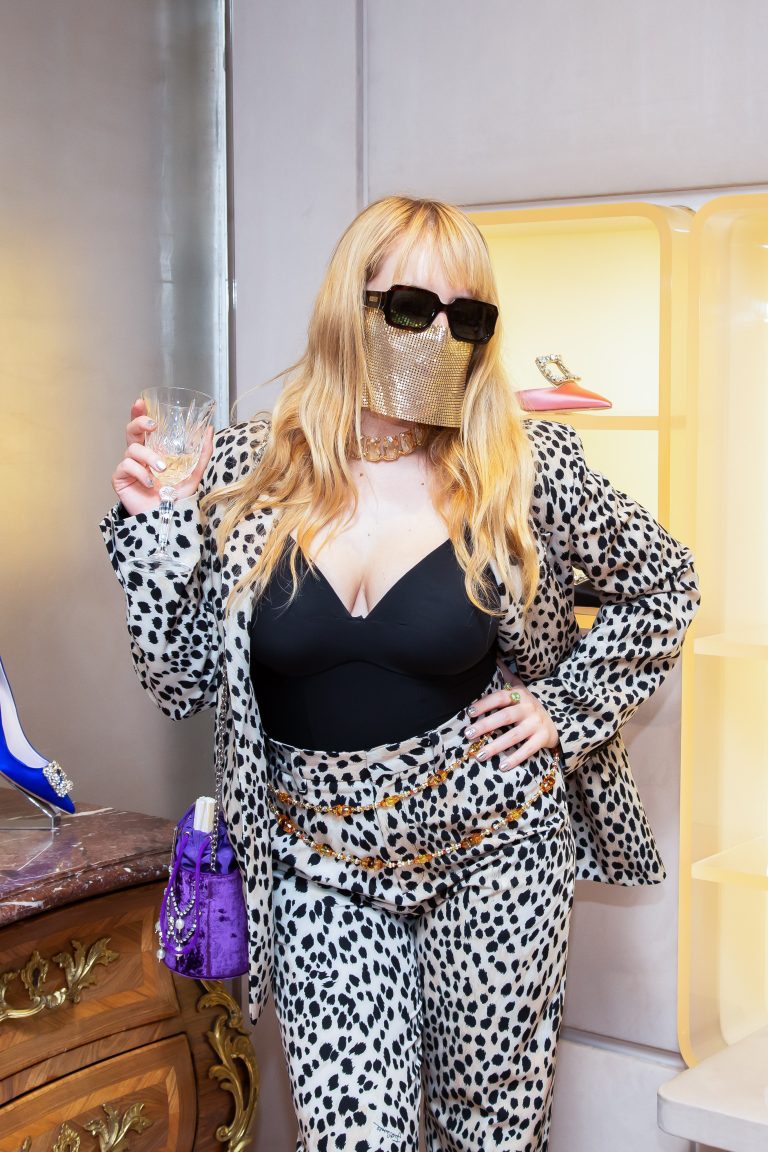 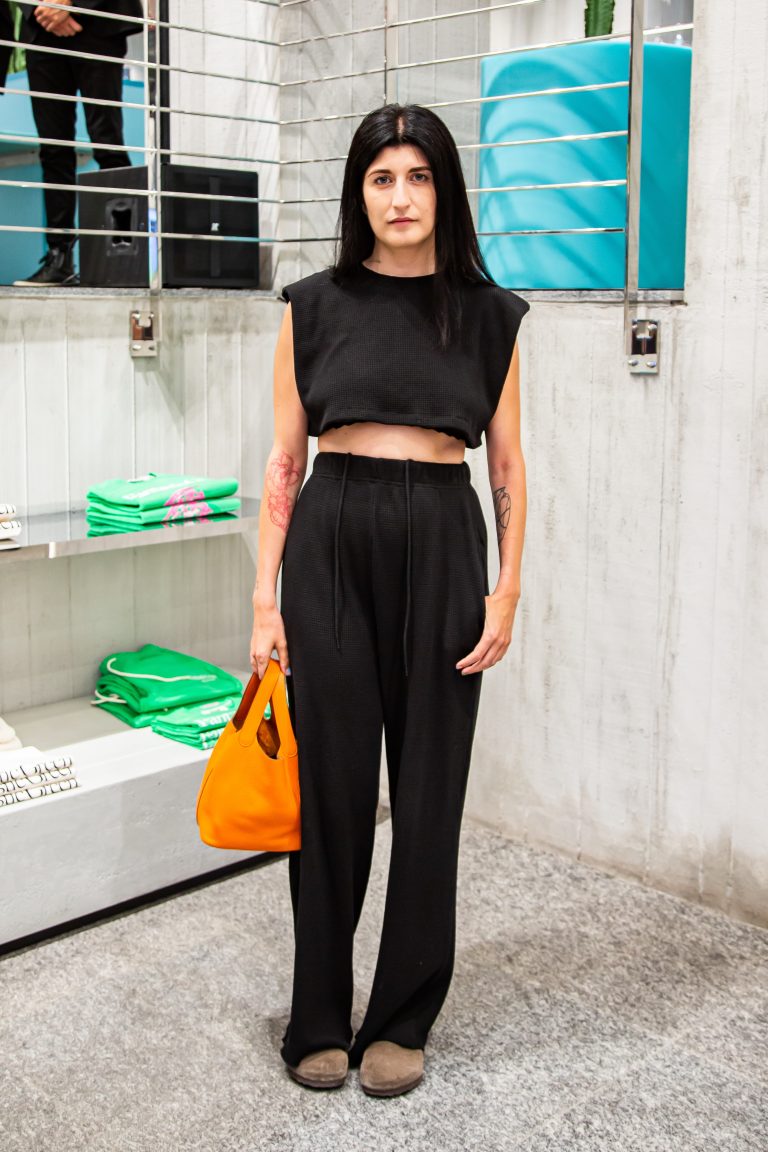 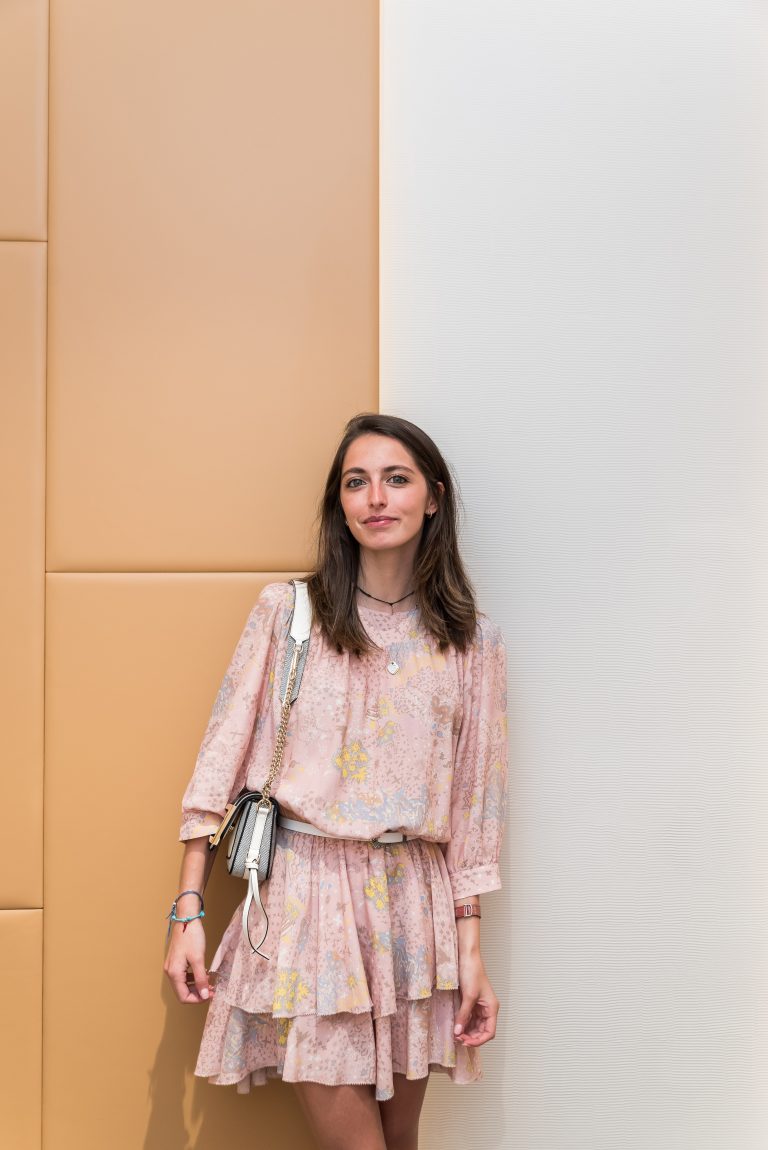 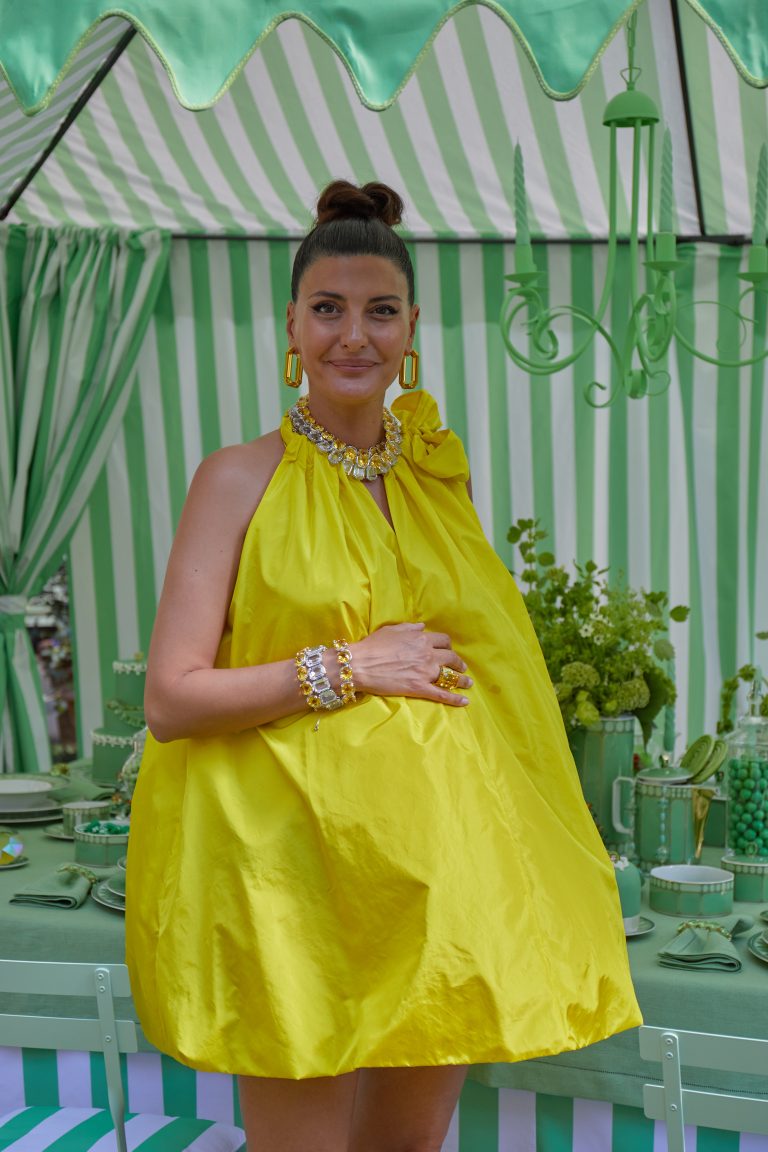 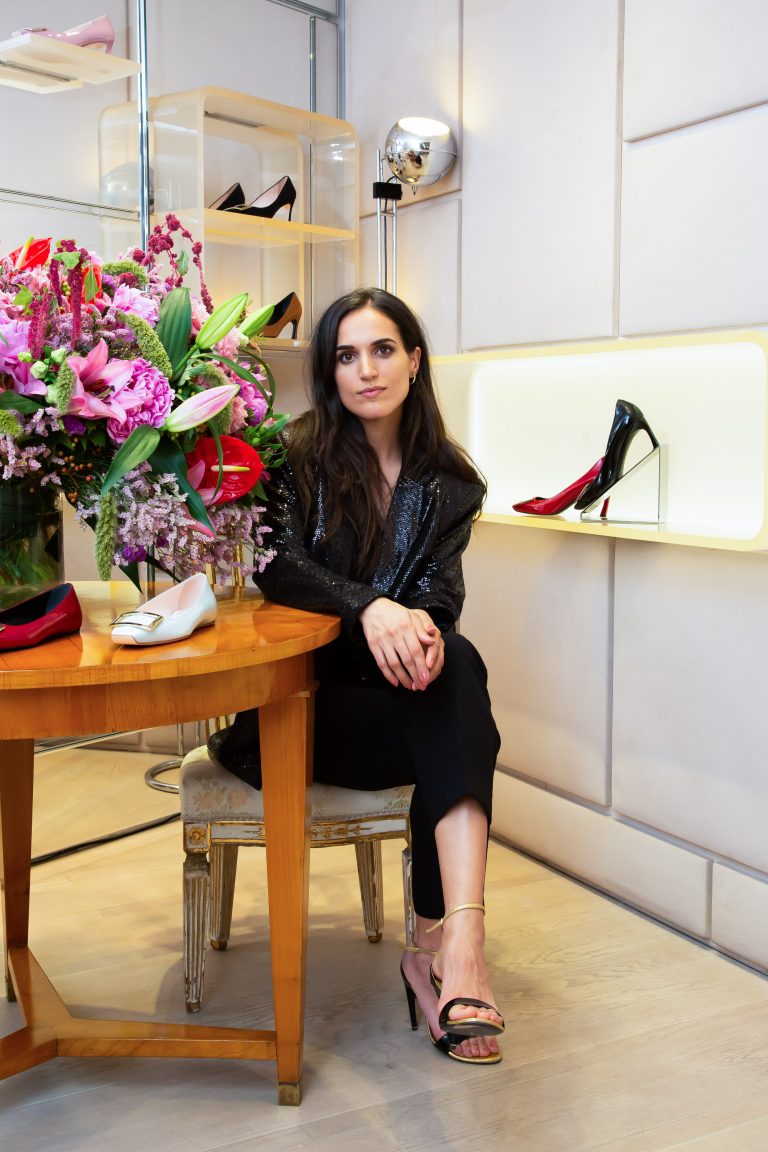 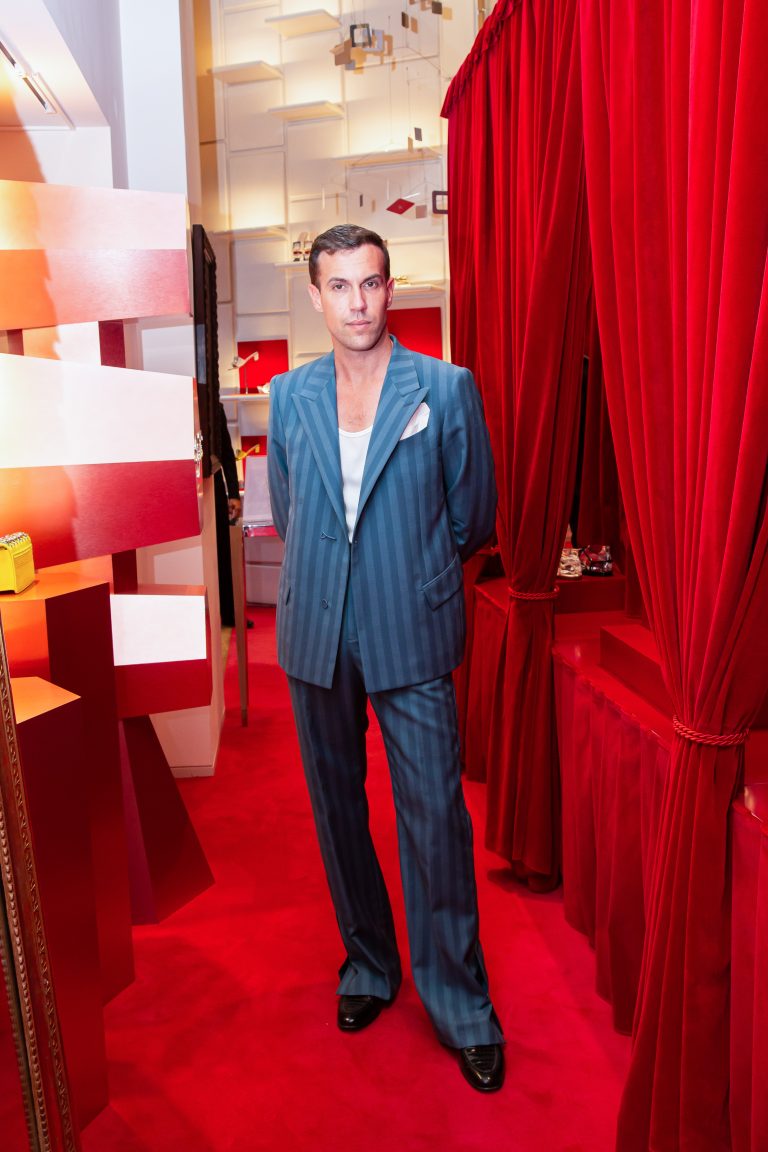 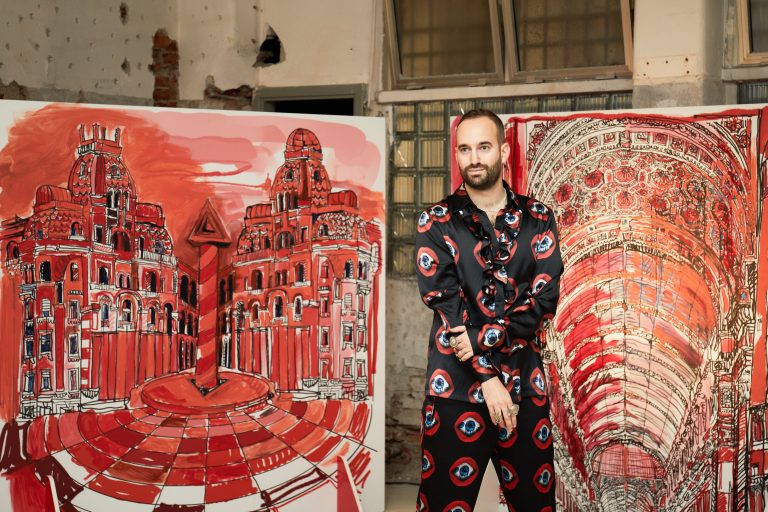 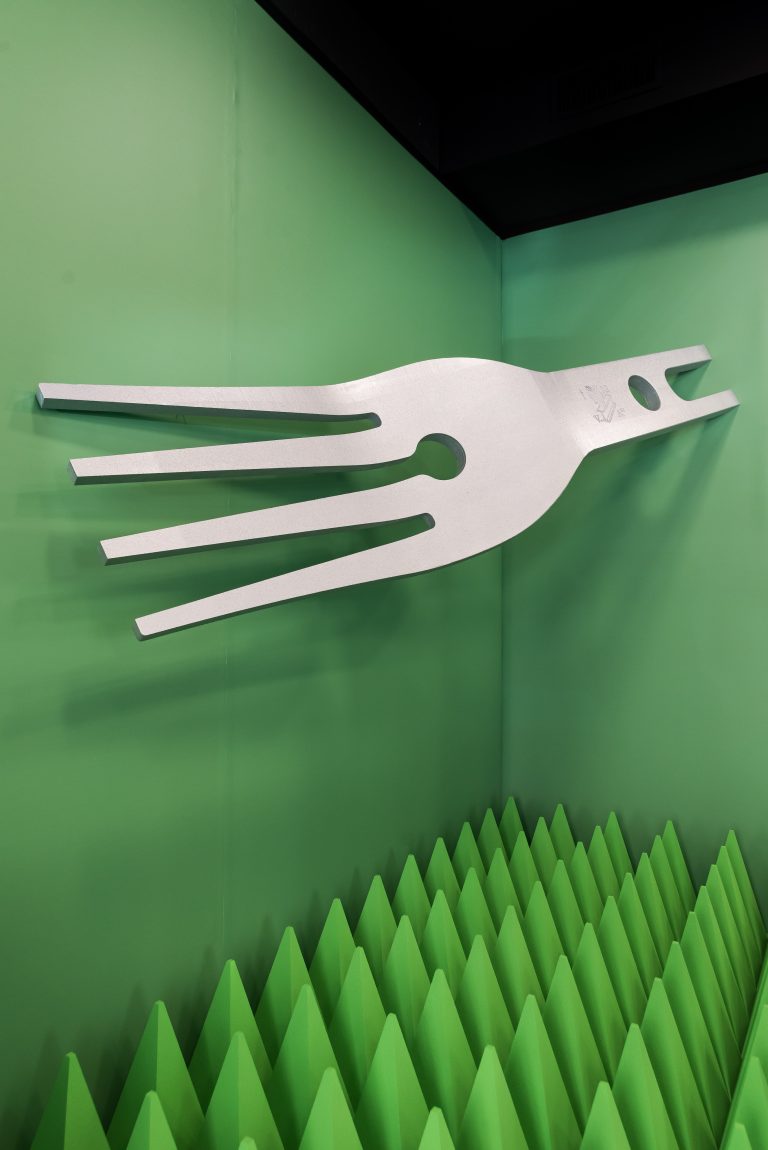 House of Mimmo2 settles down in Paris

PAD Paris returns for its 24th edition at the Tuileries